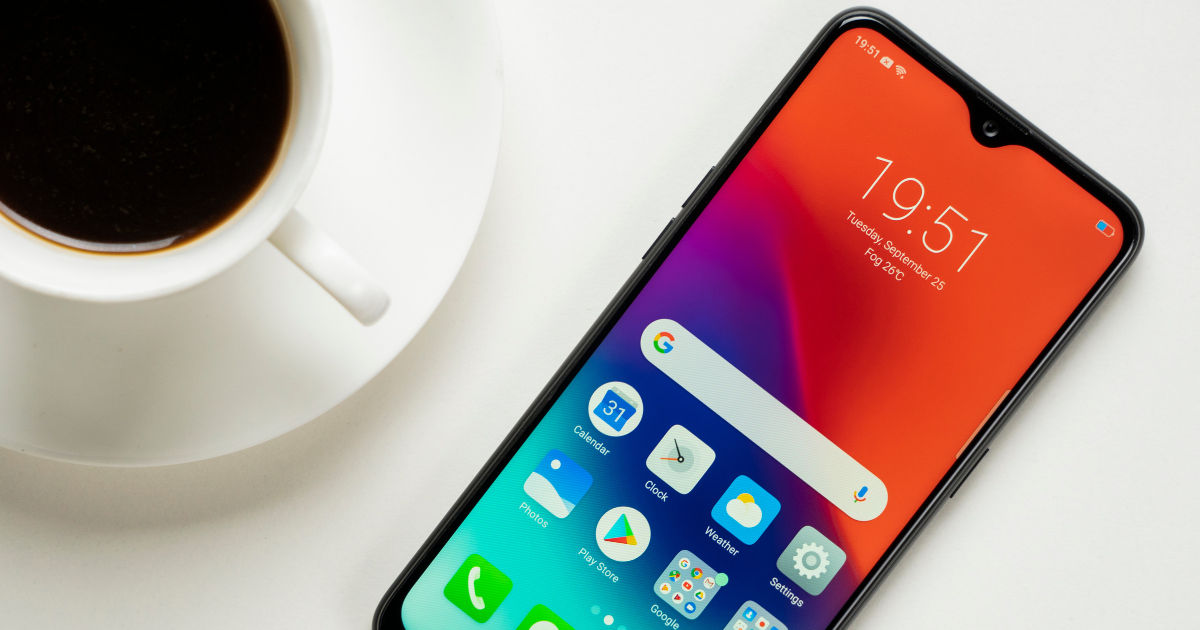 “Along with the Realme 2 and 2 Pro, the company’s official online store will also have the Realme C1 and the Realme 1 available for sale”

Previously an OPPO sub-brand, smartphone maker Realme has officially launched its online store. All Realme phones, including the Realme 2 (review), Realme 2 Pro (review) will be available to buy on the brand’s online store. Realme 1 (review) was available exclusively on Amazon.in till now, whereas the other smartphones, including the Realme C1 (review), were available on Flipkart. Along with this, the company has announced a partnership with Reliance Industries to exclusively sell its smartphones via Reliance Digital and My Jio stores across 130 cities.

Although Realme isn’t an old brand, it has made a name for itself in the mid-range smartphone segment, and is now giving tough competition to the likes of Xiaomi, Vivo and Nokia. 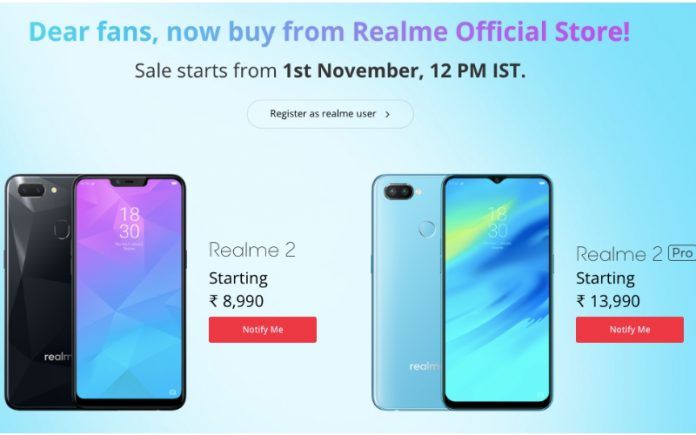 Only Realme 2, Realme 2 Pro and the Realme C1 are being advertised on the site as of now, but the company has assured that the Realme 1 will also be available for sale. The Realme 2 carries a starting price tag of Rs 8,990, and comes with a display notch on top and a fingerprint sensor on the rear. The smartphone boots ColorOS based on Android 8.1 Oreo out of the box, and sports a dual rear camera setup comprising 13MP + 2MP shooters, with an 8MP snapper on the front.

Your favourite Realme smartphones will be available for you at our first official online store from 1st November. https://t.co/oLq3ohmOgY


The Realme 2 Pro starts from Rs 13,990 and sports a waterdrop notch on top of its 6.3-inch full-HD+ display, and boasts a screen-to-body ratio of 90.8 percent. Along with 16MP + 2MP dual rear cameras, the smartphone has a 16MP selfie shooter.

The Realme C1, priced at Rs 6,999, is one of the most affordable smartphones in India to feature dual rear cameras and a notch. The smartphone offers 13MP + 2MP cameras on the back and a 5MP front camera. The phone has a 6.2-inch display with a cut-out on top, and comes with an AI-powered Face Unlock, as it misses out on a fingerprint scanner.

The Realme 1 comes with a 6-inch FHD+ display and its pricing, starts at Rs 8,990. It is one of the most the affordable smartphones in the market with 6GB of RAM. The phone offers a 13MP autofocus primary camera and 8MP front camera. The handset doesn’t feature a fingerprint scanner, but does come with face unlock.