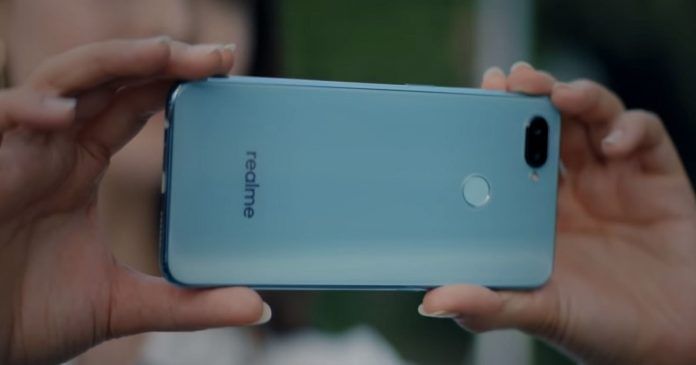 Realme is slated to launch a new smartphone, the Realme 2 Pro, in India on September 27th. The handset is said to come with several incremental upgrades from its predecessor the Realme 2 (review), the glimpse of which we recently saw on company’s latest advertisement video. Now, ahead of the launch, an unboxing video of the Realme 2 Pro has surfaced on the interwebs (courtesy Tech News Box), revealing the smartphone in full glory.

The leaked video shows the Realme 2 Pro being shipped inside similar packaging as the Realme 2. The handset is likely to come inside a white and red box, with contents that include a silicone case cover, a charger, and data cable. Coming to the device, it’s tipped to come with ga lossy back and light blue colour. Further, the Realme 2 Pro’s rear panel can be seen with a dual-rear camera setup and a circular fingerprint sensor, while its front sports an edge-to-edge display and an OPPO F9-like waterdrop notch up top. 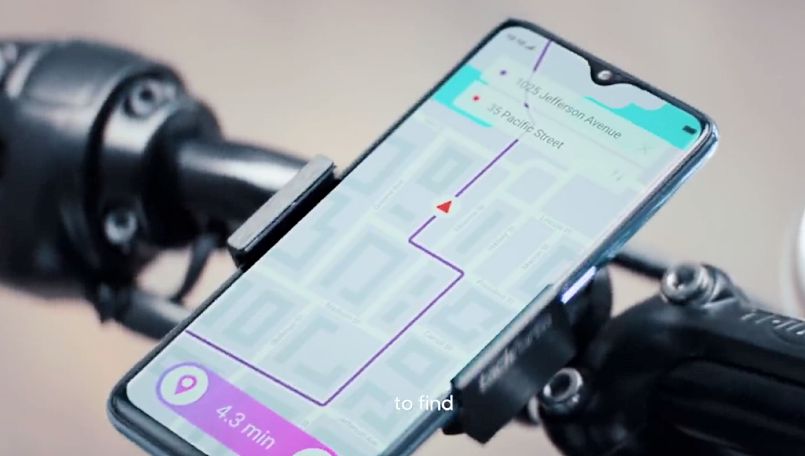 While the video doesn’t shed light on the Realme 2 Pro’s specifications, the vendor’s CEO has confirmed that the phone will come with a high screen-to-body ratio and Qualcomm’s Snapdragon 660 SoC ticking at its core. As per rumours, the handset could feature a tall 6.3-inch FHD+ display, 8GB of RAM, 128GB storage, and run Android 8.1 Oreo out of the box. The camera and battery details are not known at the moment, but what we do know is that the Realme 2 Pro will drop the diamond-cut design.

The pricing and availability details of the Realme 2 Pro are missing currently, but we expect them to be out soon.