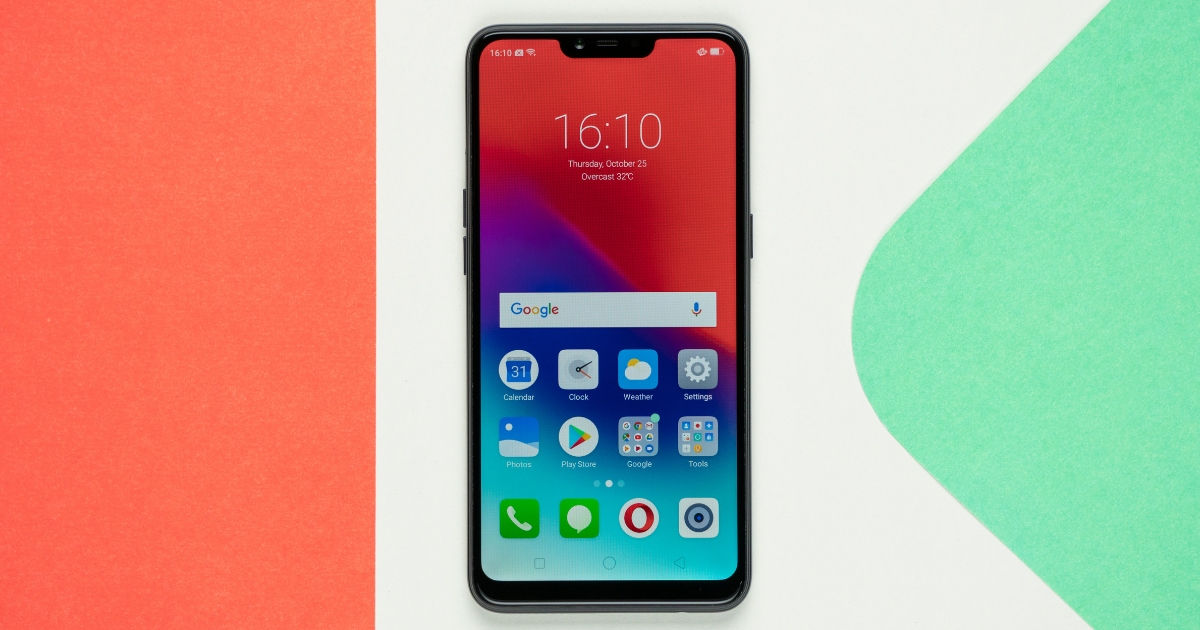 “The Realme 2 and Realme C1 are the first to get the price hike, Realme 2 Pro is expected to follow”

Following the tweet of Realme CEO Madhav Sheth, the prices of Realme 2 and Realme C1 smartphones have been increased. While the company was going to raise the prices of its handsets post-Diwali, the Flipkart page is already showing the hike. As per the e-commerce site, the base model of Realme 2 (review) now retails for Rs 9,499, which is Rs 500 up from its original price of Rs 8,999. Similarly, the Realme C1 (review) costs Rs 7,999, up from its initial price of Rs 6,999. The vendor has blamed the downfall of the rupee for the price increase. 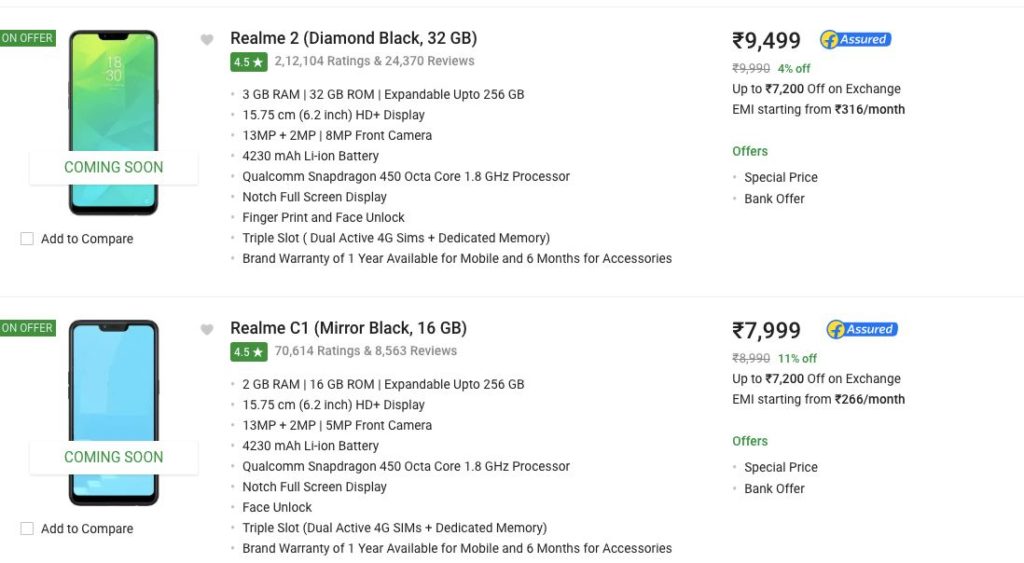 It’s worth mentioning that Realme 2’s top model with 4GB of RAM is still retailing for its launch price of Rs 10,990. Moreover, the Realme 2 Pro prices have remained unchanged, but they’re likely to be increased in the coming days. The handset currently retails at a starting price of Rs 13,990 for the base 4GB RAM configurations, Rs 15,990 for the mid-6GB RAM model; Rs 17,990 for the top 8GB RAM option.

To recall, both Realme C1 and Realme 2 ship with a 6.2-inch display with HD+ resolution and a notch up top. The phones are powered by Snapdragon 450 octa-core processor clocked at 1.8GHz. For photography, the handsets get a 13-megapixel primary sensor backed by a 2-megapixel secondary depth sensor with LED flash on the rear. While on the front, it sports a 5-megapixel for selfies. Other features include AI-powered face unlock, custom Android Oreo OS, and an impressive 4,230mAh battery.

The only notable difference between the two is the RAM and storage. The Realme 2 comes with 3GB + 32GB and 4GB + 64GB configurations, while the Realme C1 packs 2GB RAM + 16GB storage onboard. Additionally, the Realme 2 also comes with a rear-mounted fingerprint sensor. 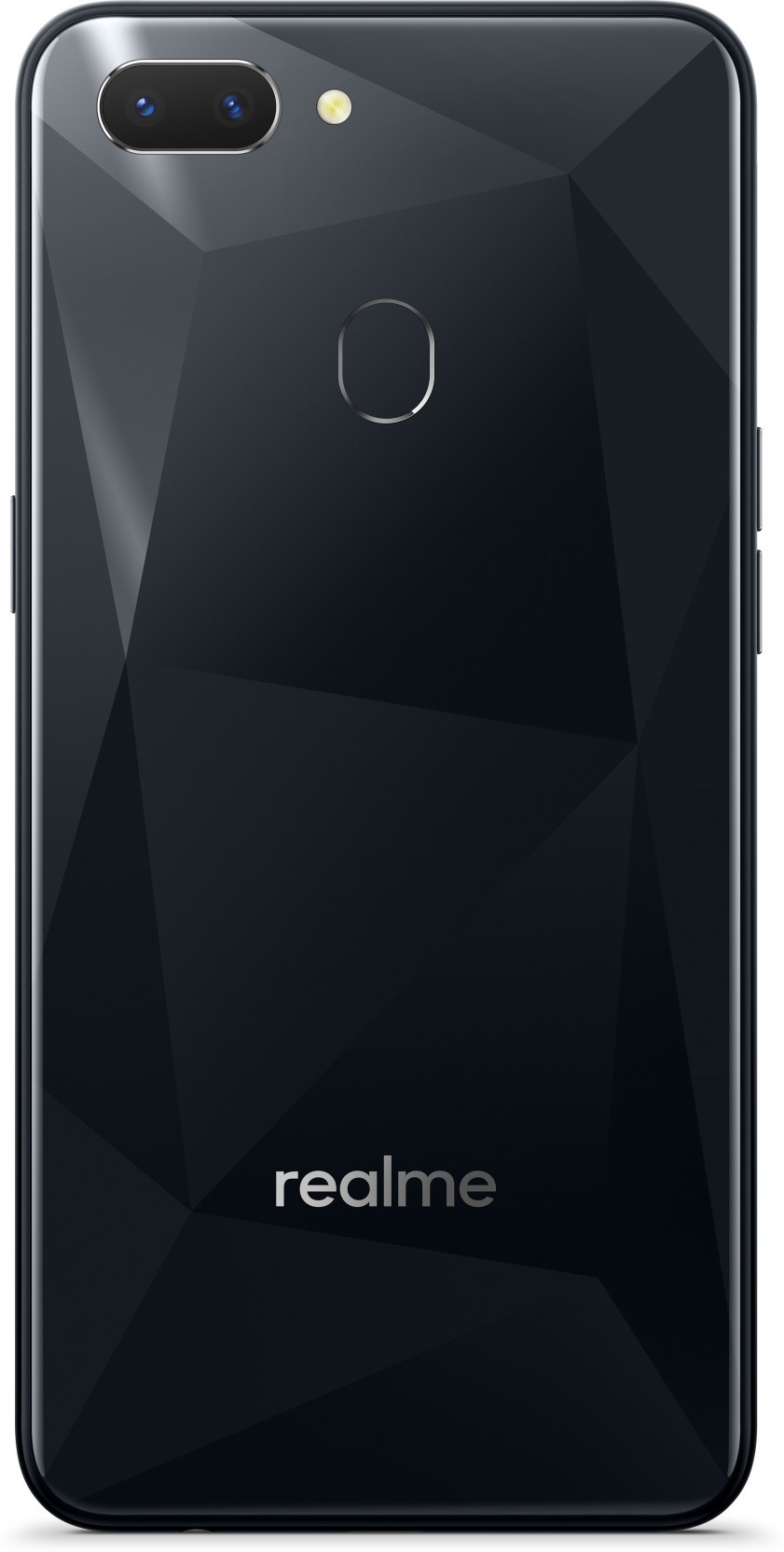 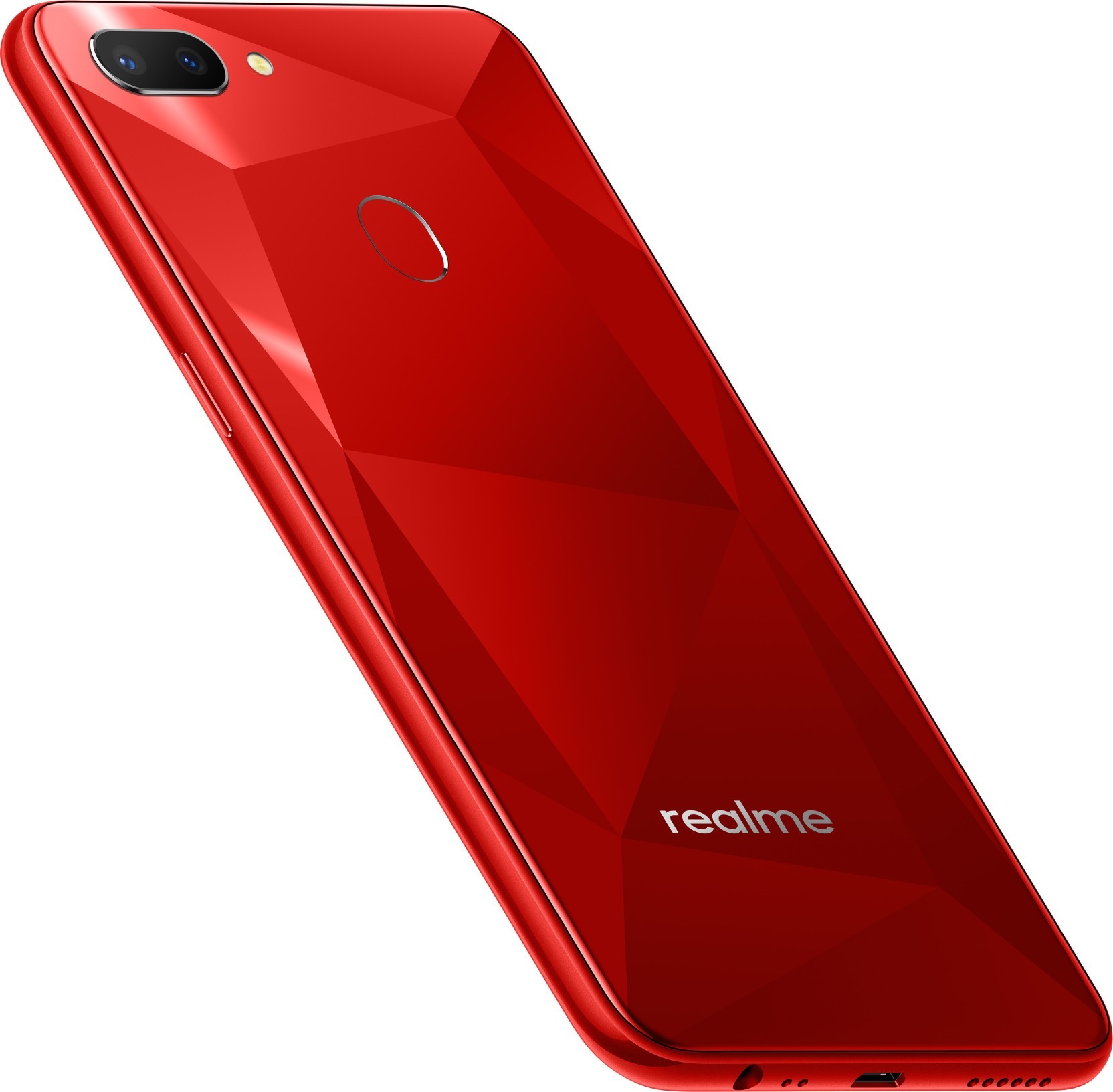 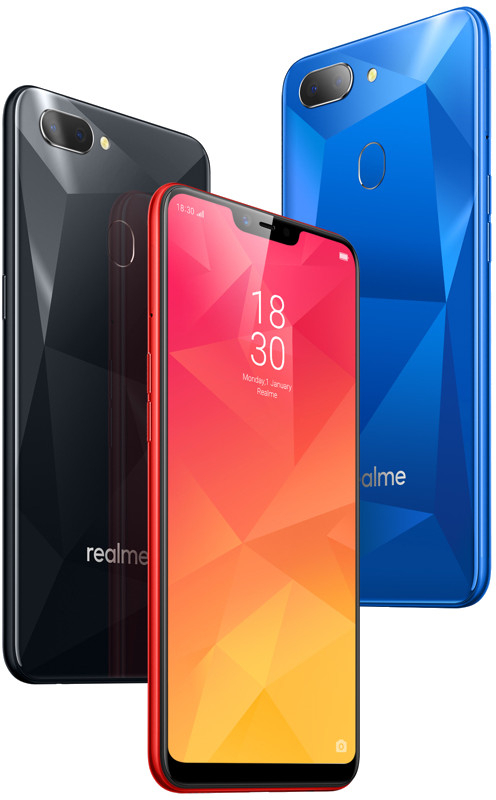 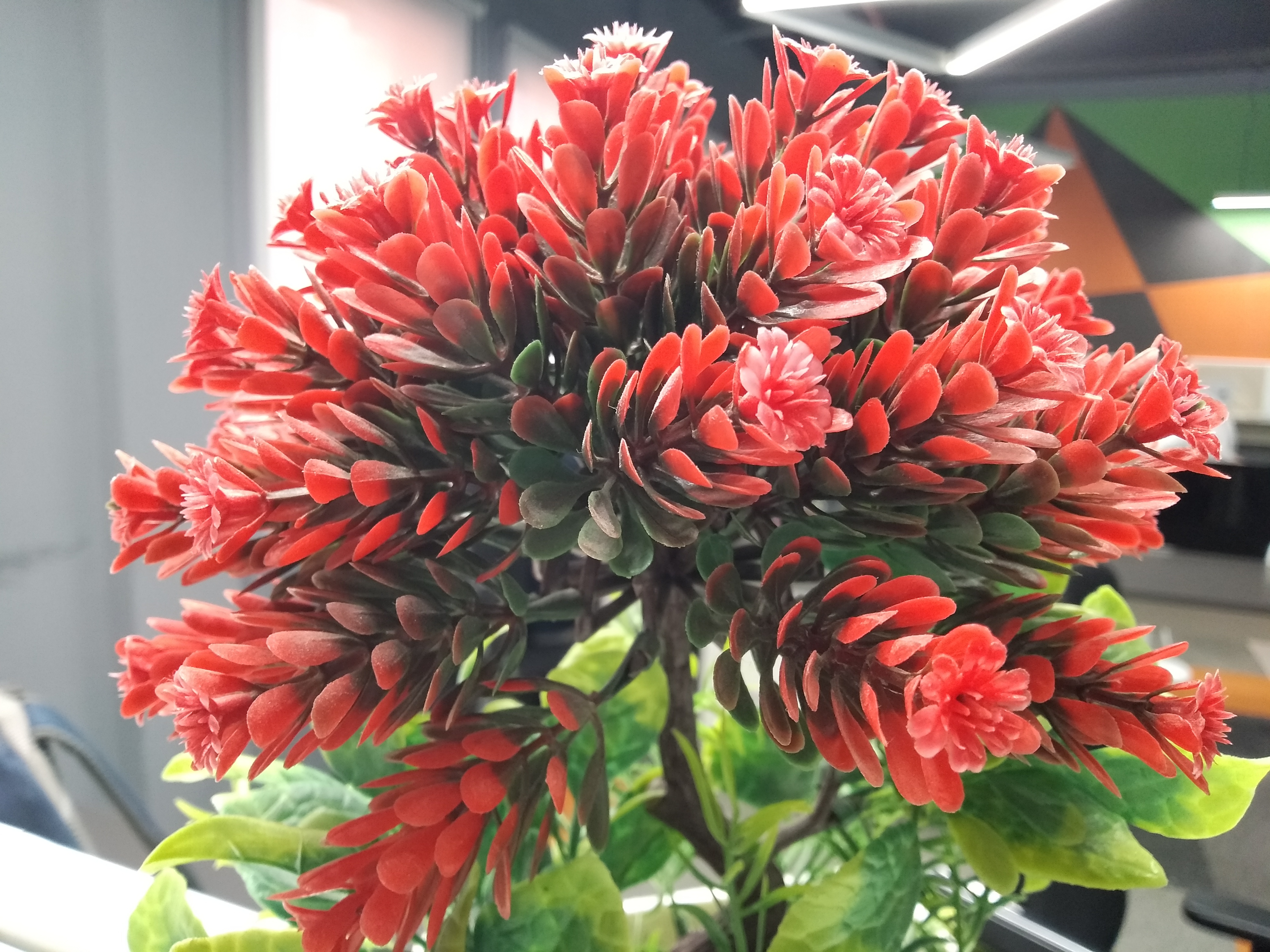 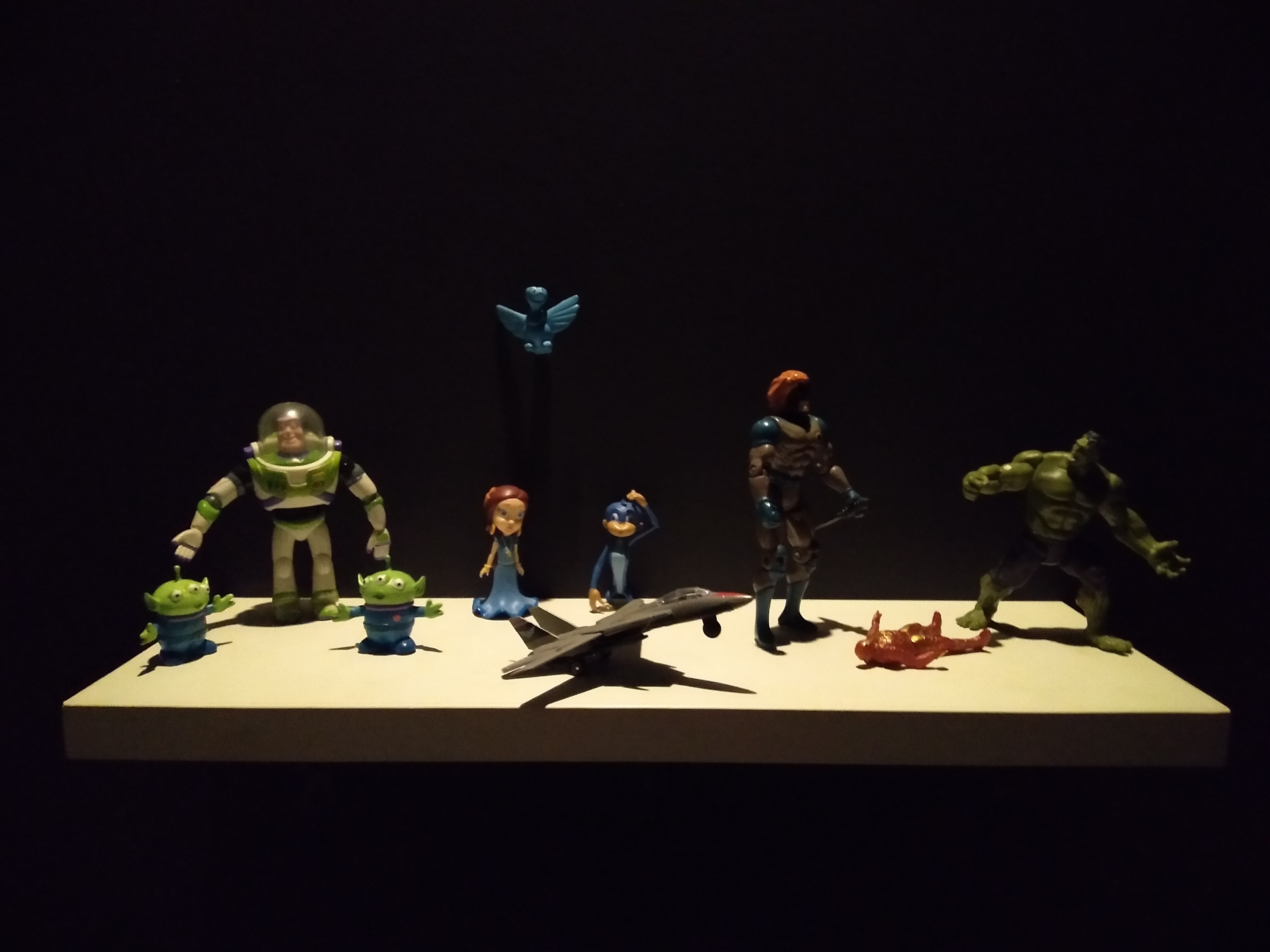 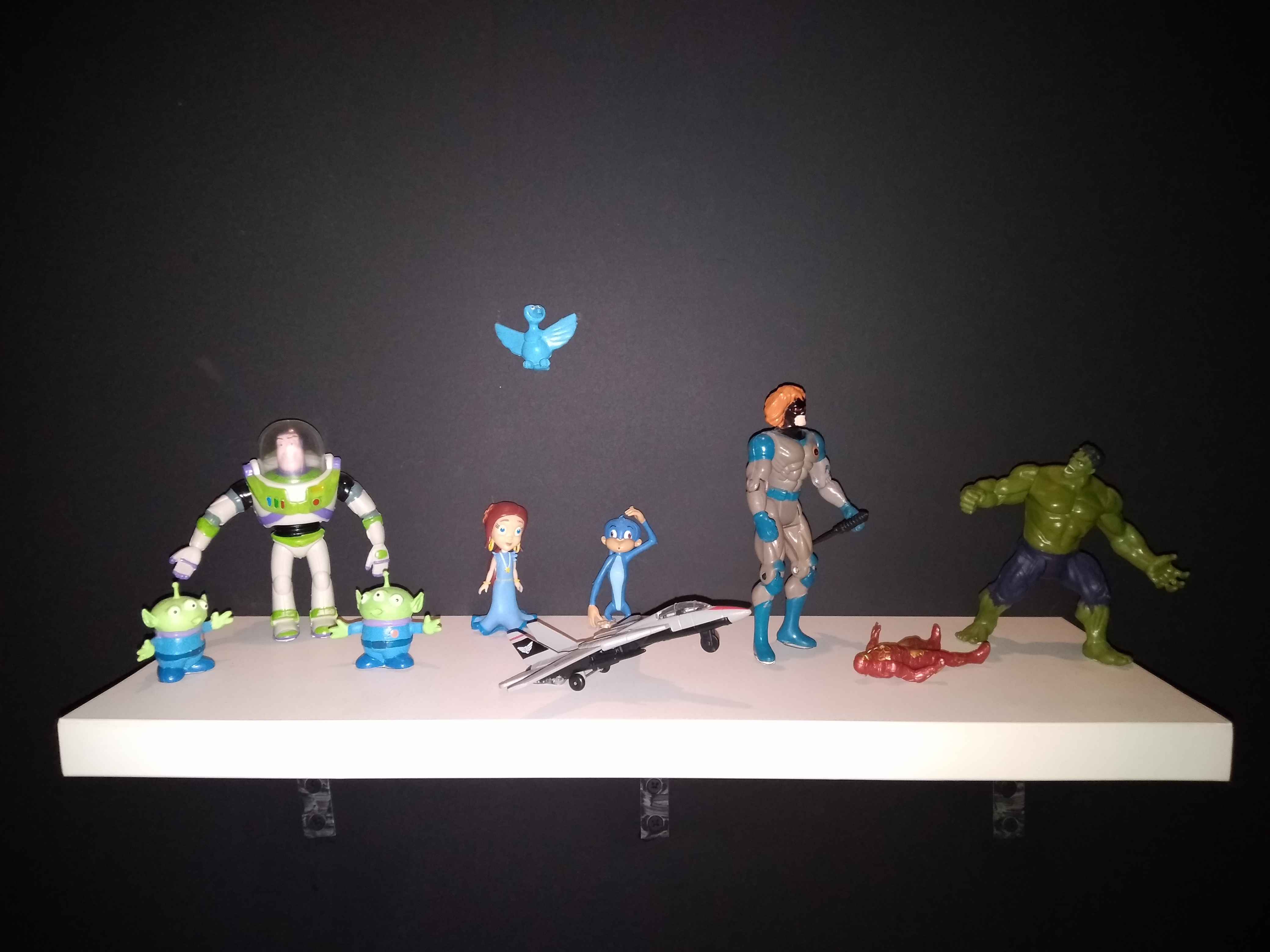 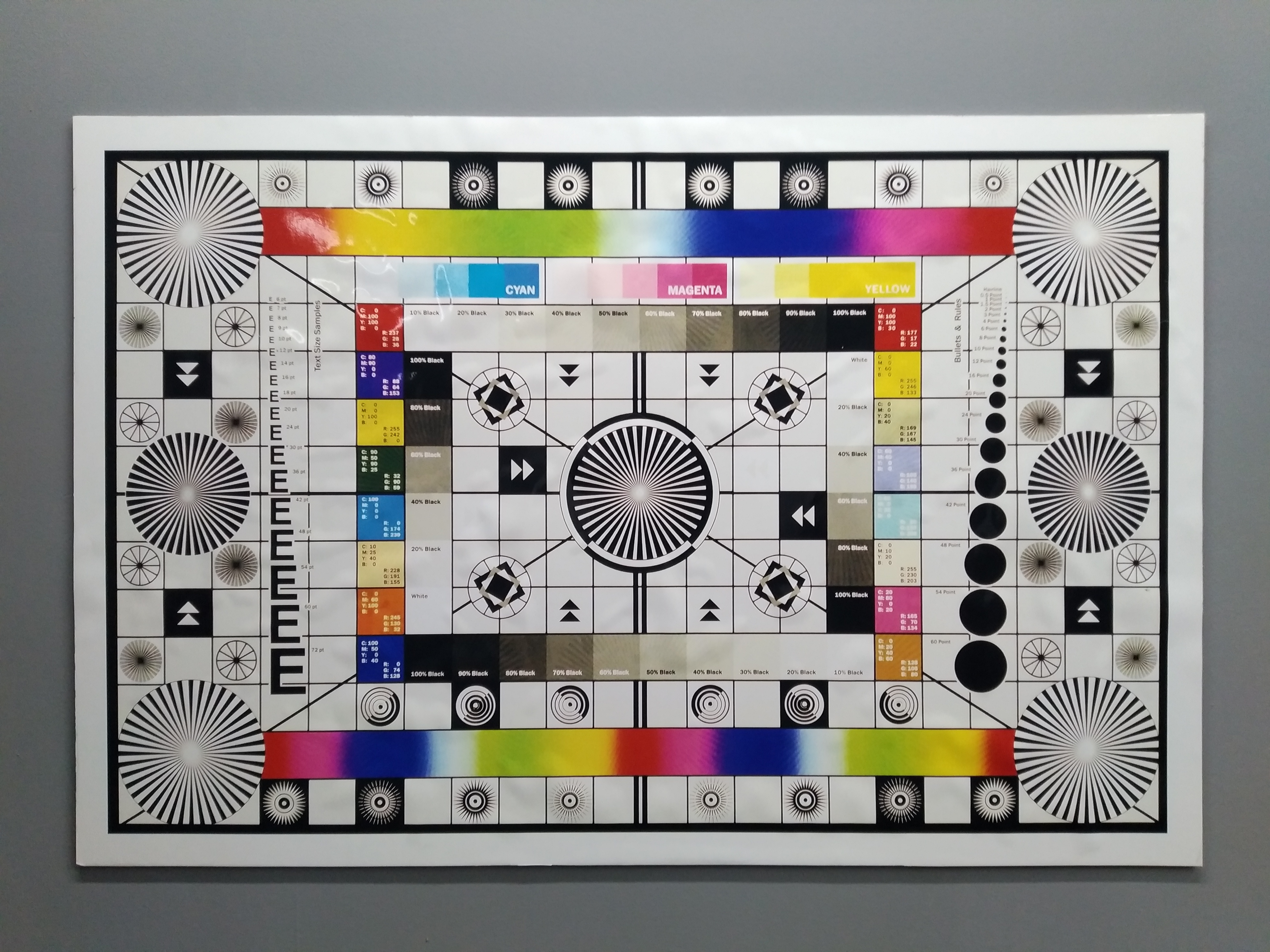 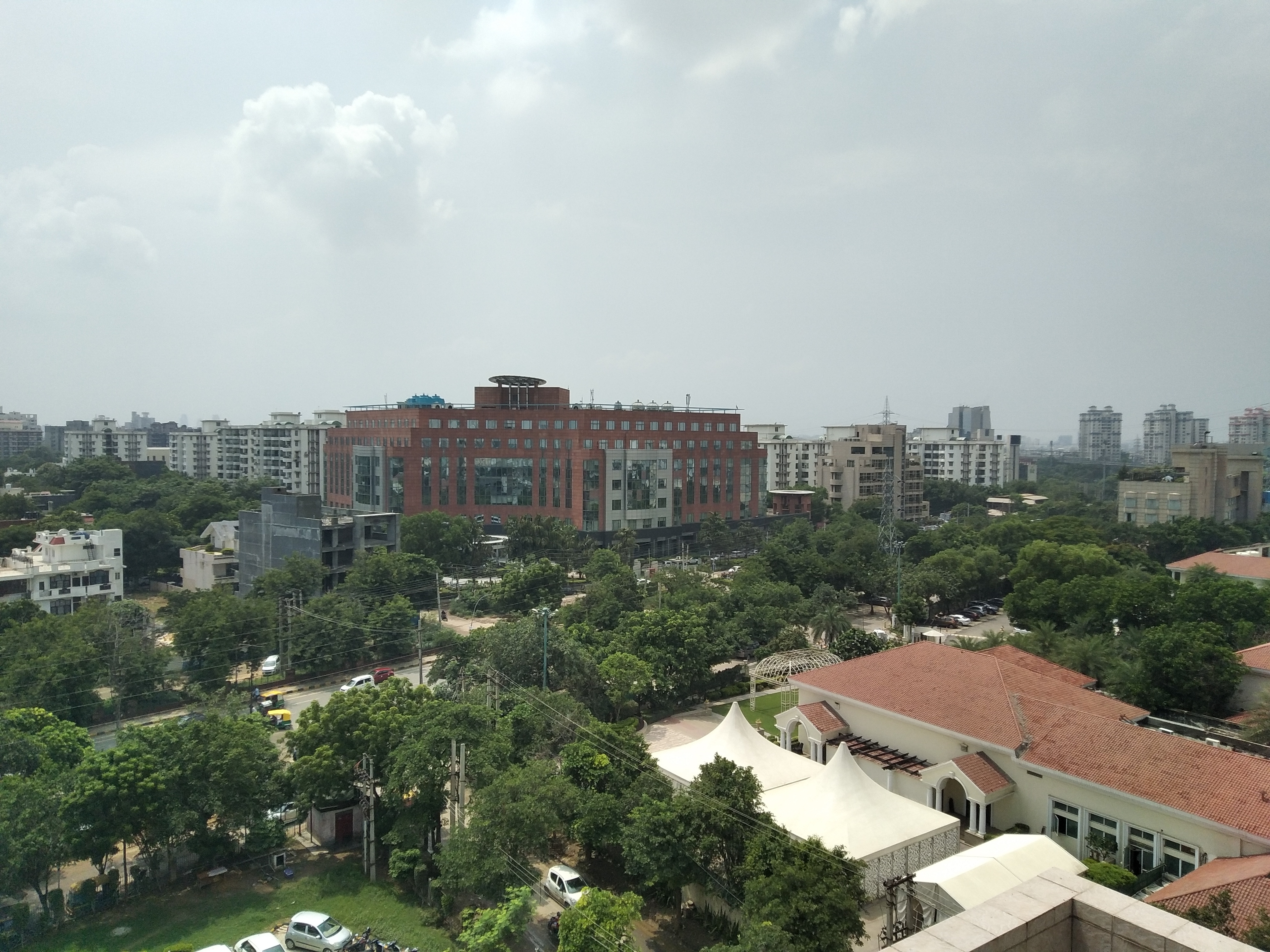 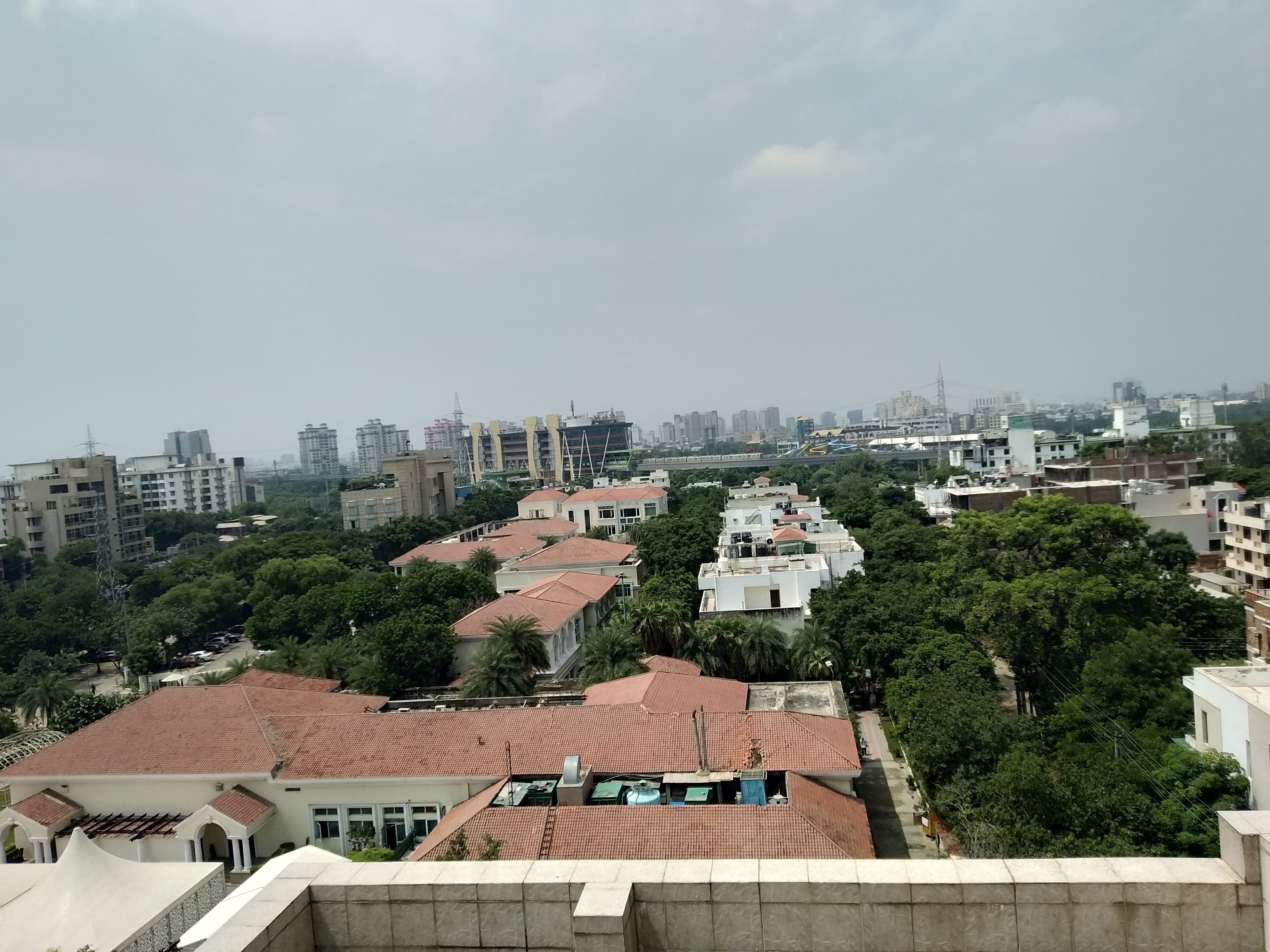 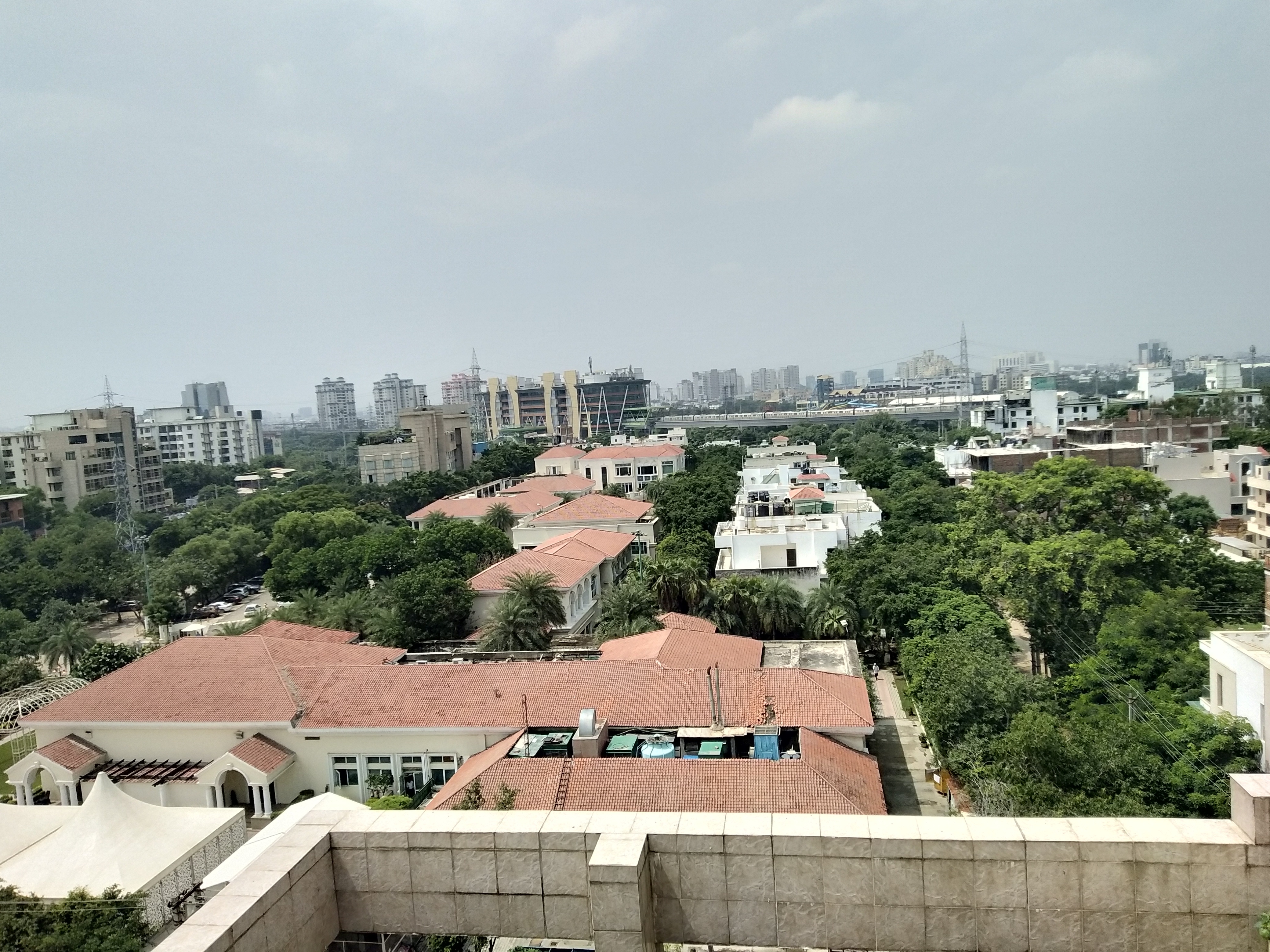 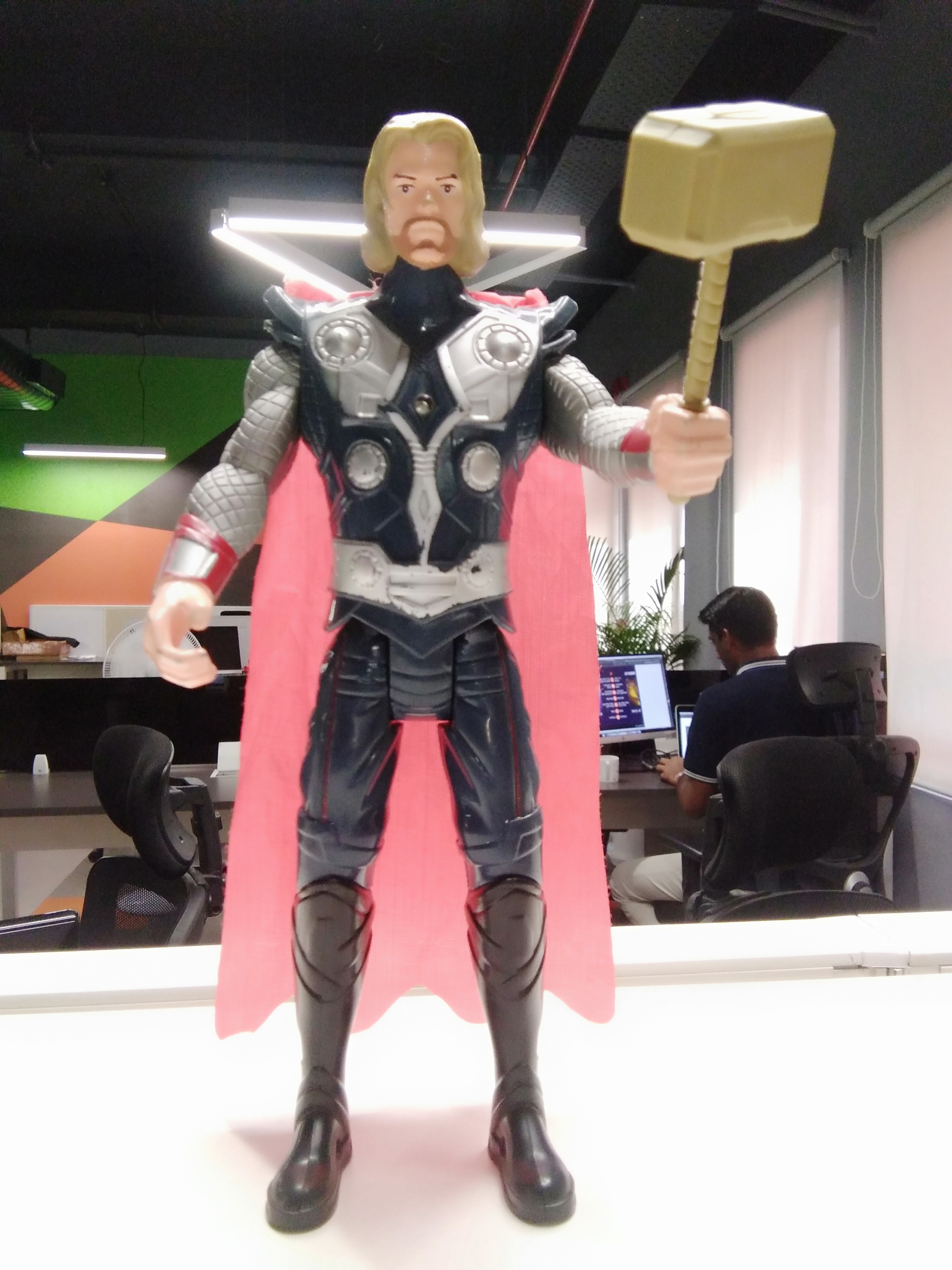