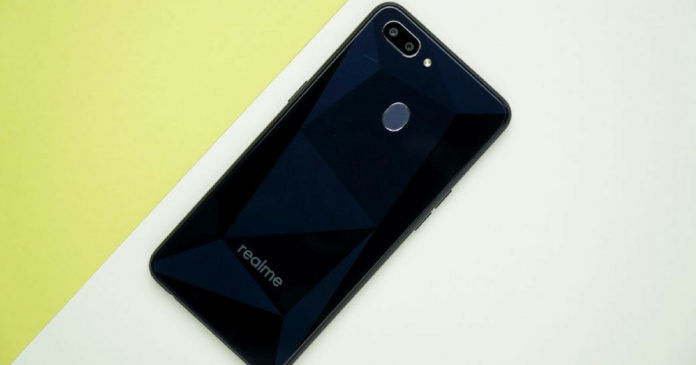 Realme has quickly become a household name with its smartphones selling at fast pace in India. The former OPPO sub-brand – which kicked off operations barely 10 months ago and recently touched four million users in the country – has achieved yet another feat. Over 2 million units of the budget-centric Realme 2 (review) smartphone have been sold in the four months of its launch, the company’s India head Madhav Sheth said in a tweet.

For the uninitiated, the Realme 2 was launched in India back in September 2018. The handset comes with notched-display and a sticker price that starts from Rs 9,490 and goes up to Rs 10,990. It comes in three colour options — Diamond Black, Diamond Red, and Diamond Blue. 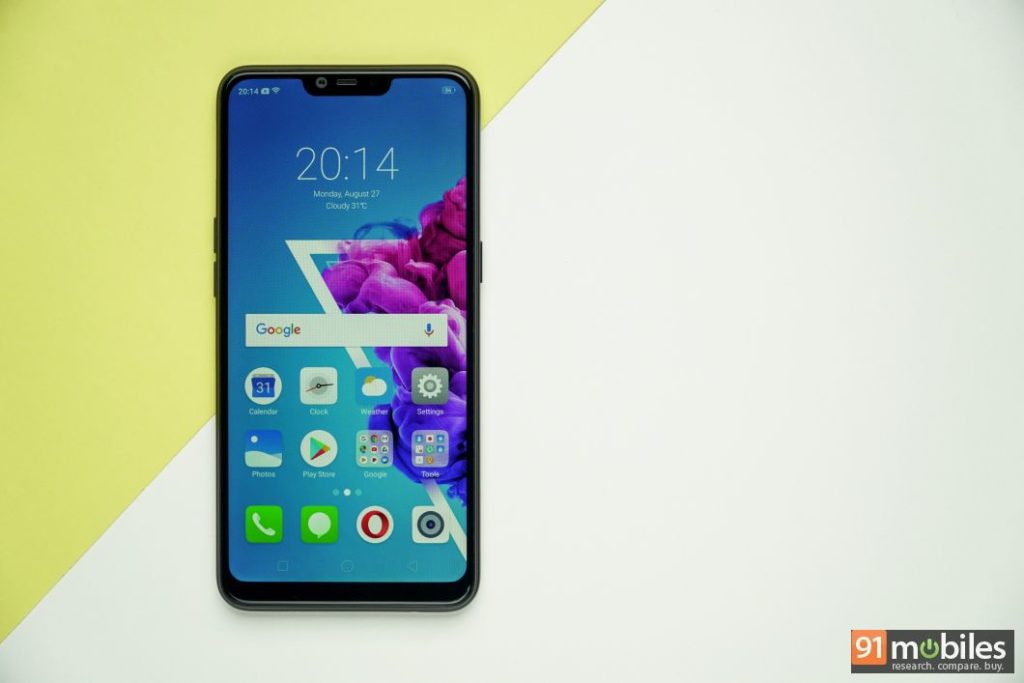 To recall on the specifications of Realme 2, the handset sports a 6.2-inch display with HD+ resolution and a notch up top. The phone is driven by Snapdragon 450 octa-core processor clocked at 1.8GHz and accompanied by 3GB/ 4GB of RAM and 32GB/ 64GB internal storage. For photography, it flaunts a 13-megapixel primary sensor backed by a 2-megapixel secondary depth sensor with LED flash on the rear. On the front, the device features a 5-megapixel shooter for selfies and video calling. Other features include face unlock, a rear-mounted fingerprint sensor, custom Android Oreo OS, and an impressive 4,230mAh battery.