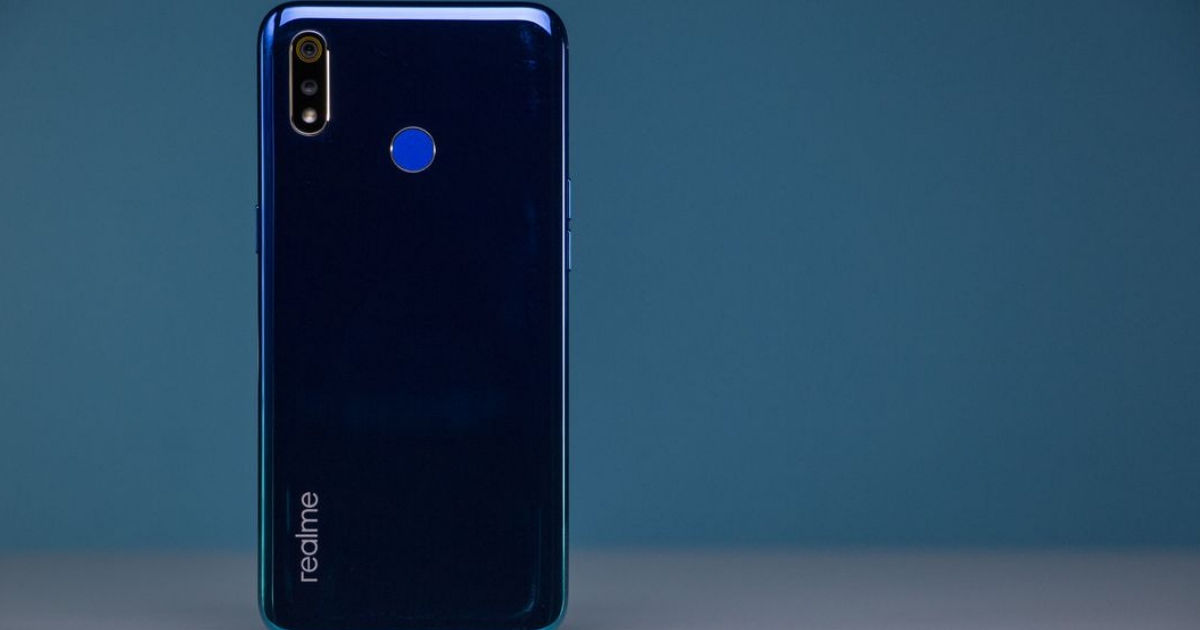 Realme has kicked off the year with the launch of its budget offering the Realme 3 in India. The smartphone comes as a successor to the last year’s Realme 2 (review) and offers competitive hardware at a budget price tag. To start with, the Realme 3 packs the new dewdrop-design display that has a small cut-out up top, a mid-range MediaTek chipset, a beefy battery, and dual rear cameras. 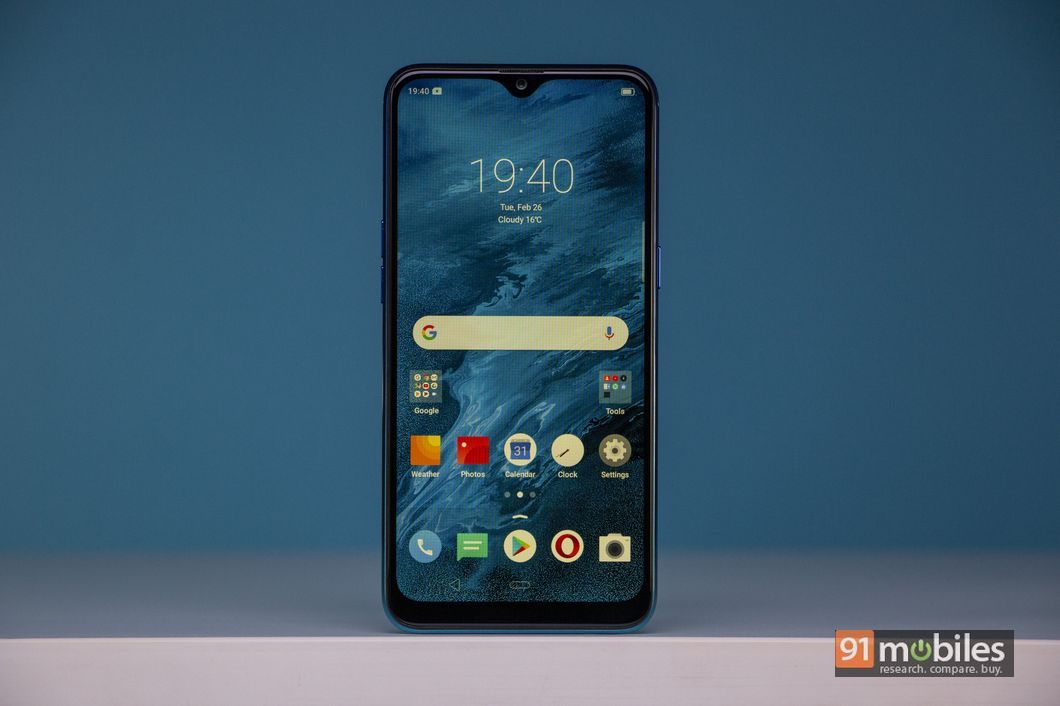 The Realme 3 smartphone price in India is set at Rs 8,999 for the 3GB + 32GB storage variant, while its top-end 4GB + 64GB storage option will set you back by Rs 10,999. The handset comes in three colour options: Diamond Black, Gradient Blue, and Black. It’ll be available for sale in the country starting March 12th only on Flipkart at 12pm.

Coming to the specifications, the Realme 3 sports a 6.2-inch display with HD+ resolution, 19:9 aspect ratio, and a screen-to-body aspect ratio of 88.3 percent. The phone is powered by 12nm MediaTek Helio P70 chipset clocked at 2.1GHz, paired with 3GB/ 4GB of RAM and 32GB/ 64GB onboard storage, expandable by up to 256GB via microSD card. 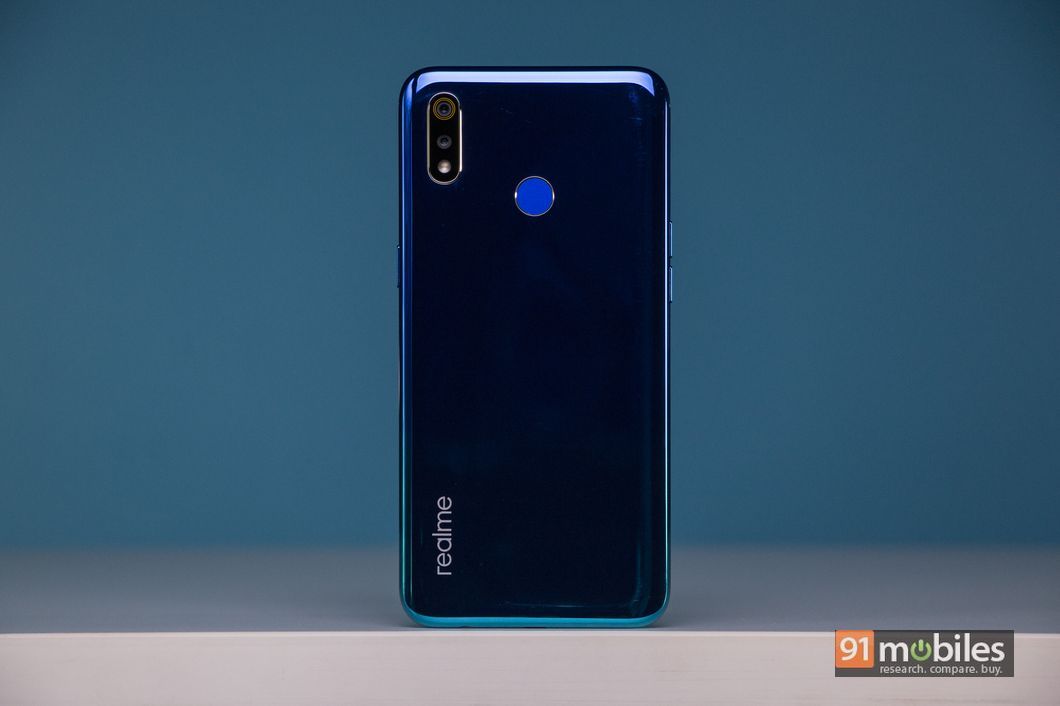 The handset runs the latest version of Android (9 Pie) with a custom ColorOS 6.0 skin out of the box. Other features include a beefy 4,230mAh battery, a rear-mounted fingerprint sensor, and connectivity options such as 4G LTE, dual SIM support, WiFi, Bluetooth, and GPS/ GLONASS.

Realme also announced that the Realme 3 Pro is also in works, however, the beefed up variant will be launched in April 2019 and will be competing directly with the Redmi Note 7 Pro.