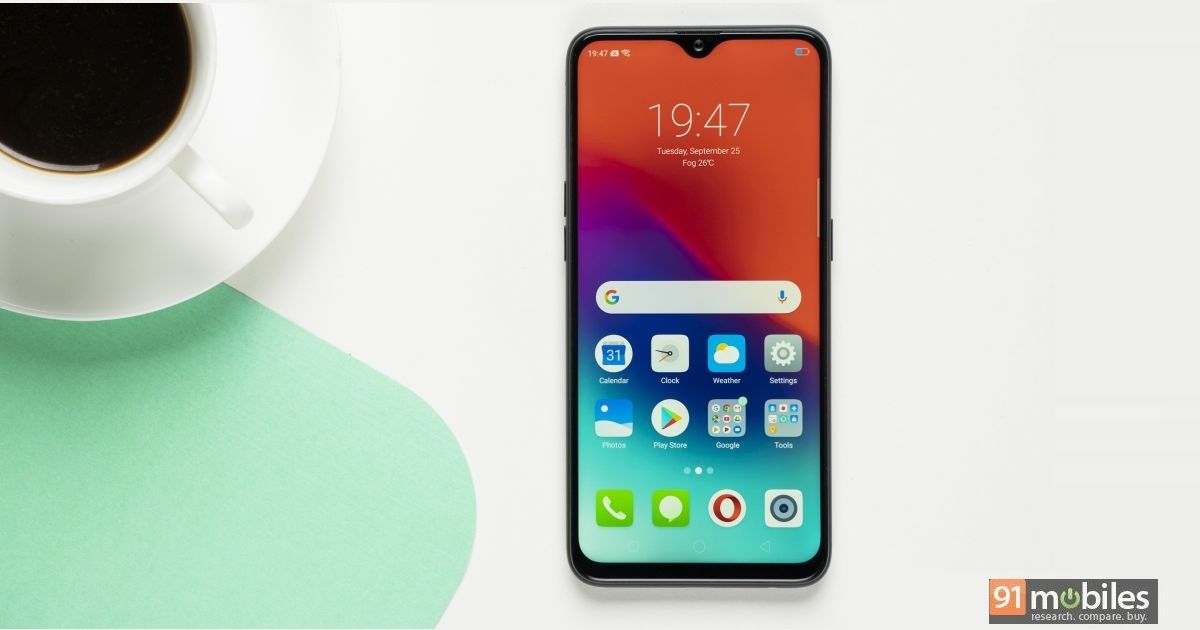 Formerly OPPO’s sub-brand, Realme has in no-time made a name for itself in the Indian smartphone market. The company’s debutant Realme 1 (review) handset managed to reck some healthy sales figures, which was later continued by its successors, the Realme 2 (review) and Realme 2 Pro (review). Now, it appears as though the third smartphone in the Realme lineup, likely to be called the Realme 3, is going to launch soon.

There is little to no information about the device, but the company’s CEO Madhav Sheth has hinted that it will feature OPPO’s VOOC fast charging support. The technology is said to add 2 hours of battery backup on the handset with just 5 minutes of charge. Madhav Sheth confirmed the feature on Twitter where he replied to a user’s question of “Can we expect VOOC changing in upcoming phones(?)” by saying “Why not”.

Talking about the VOOC charging, it is OPPO’s proprietary fast charging technology. It was first introduced on the flagship OPPO Find X Lamborghini Edition smartphone that supports 50W charging. The phonemaker later introduced the feature on its mid-range F9 and F9 Pro handsets. Since Realme is a sub-brand of OPPO, it is very likely the upcoming Realme 3/ 3 Pro could come with support for VOOC charging. That’s all we know so far!

In related news, Realme recently increased the prices of its Reame C1 and Realme 2 up to Rs 1,000 in India. The Realme C1 now costs Rs 7,999, while the Realme 2 base variant will set you back by Rs 9,499. The company has blamed the weakening of Indian currency as the reason for the price hike.