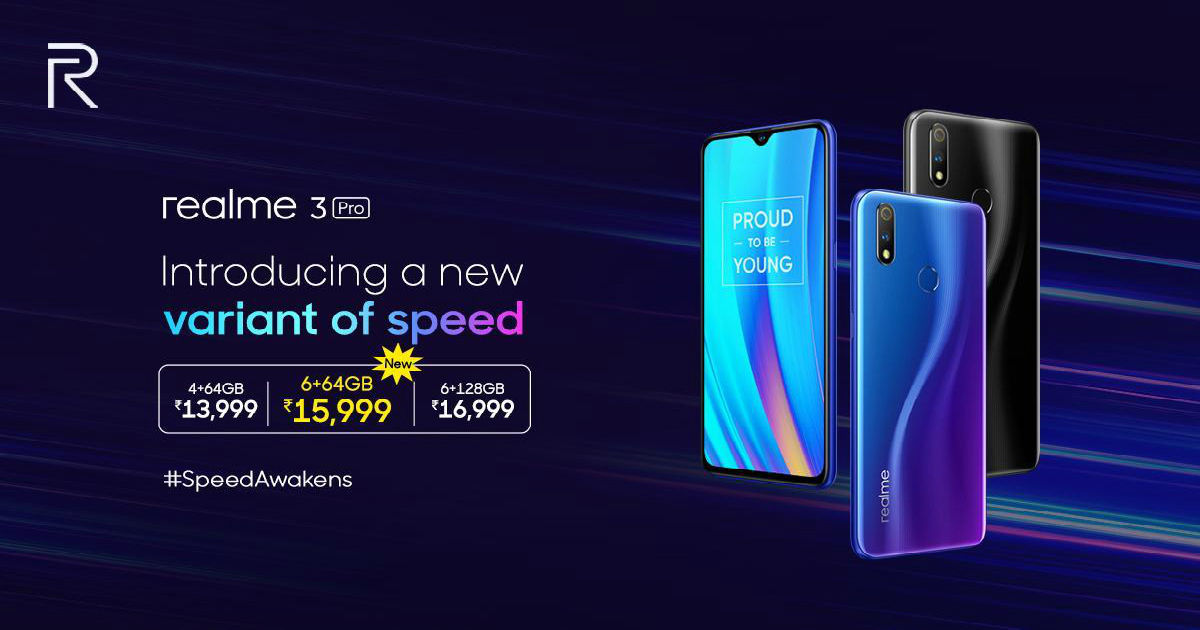 Realme 3 Pro was launched in India earlier this week. Now the company has announced that the 6GB + 64GB storage variant, priced at Rs 15,999, will also be available along with the 4GB RAM + 64GB storage and 6GB RAM + 128GB variants right from the first flash sale on Flipkart and Realme website. The brand has already confirmed the 8GB RAM model could be launched by July at around Rs 18,000.

In terms of optics, the Realme 3 Pro features a dual-rear camera setup with 16-megapixel primary Sony IMX519 (f/1.7) sensor, and a secondary 5-megapixel (f/2.4) shooter for depth-effect and LED flash. The front camera gets a 25-megapixel shooter with an f/2.0 aperture lens for selfies and video calling. A 4,045mAh battery with VOOC 3.0 fast-charging support fuels the Realme 3 Pro and the 20W fast-charging adaptor will be bundled with the retail package. 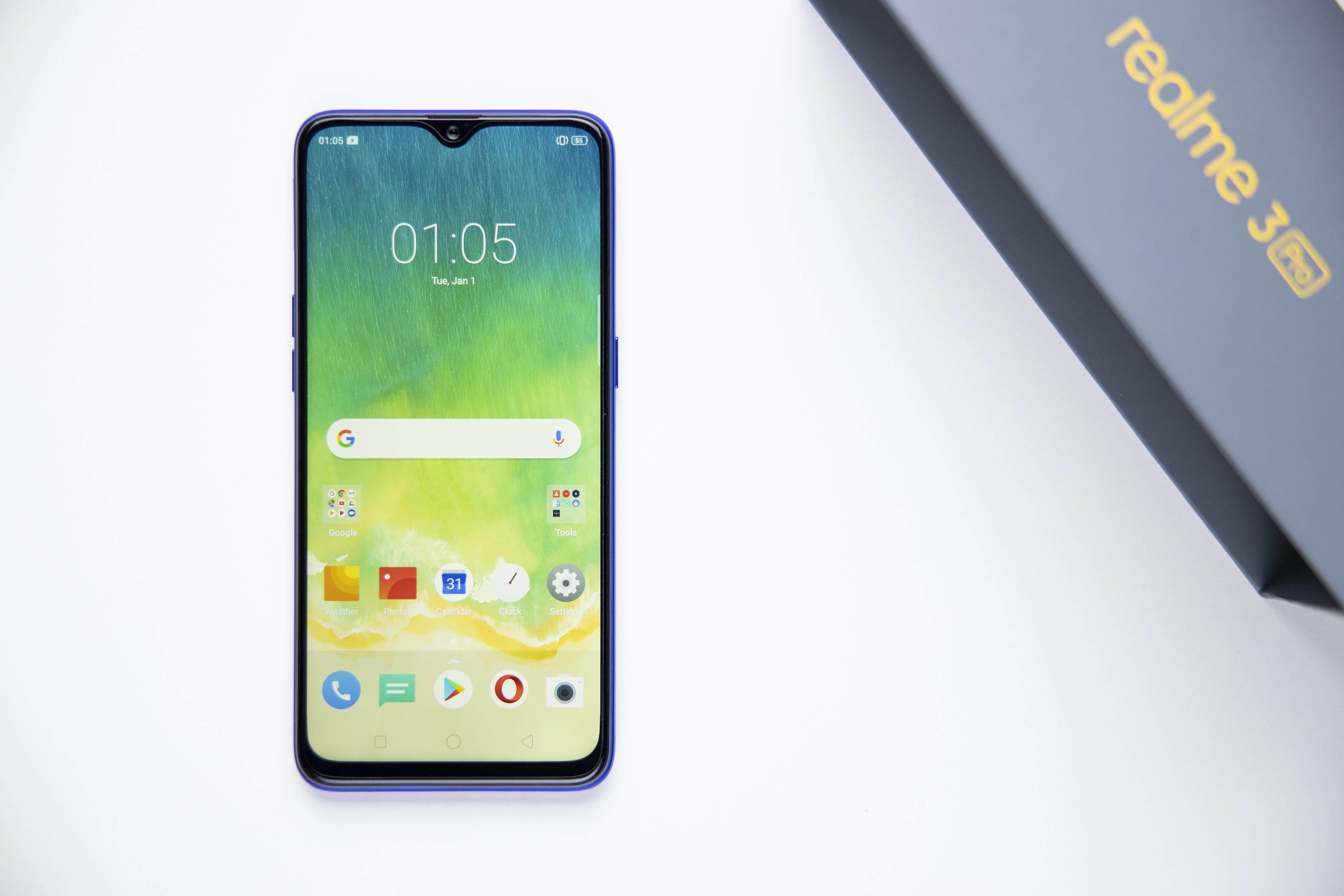 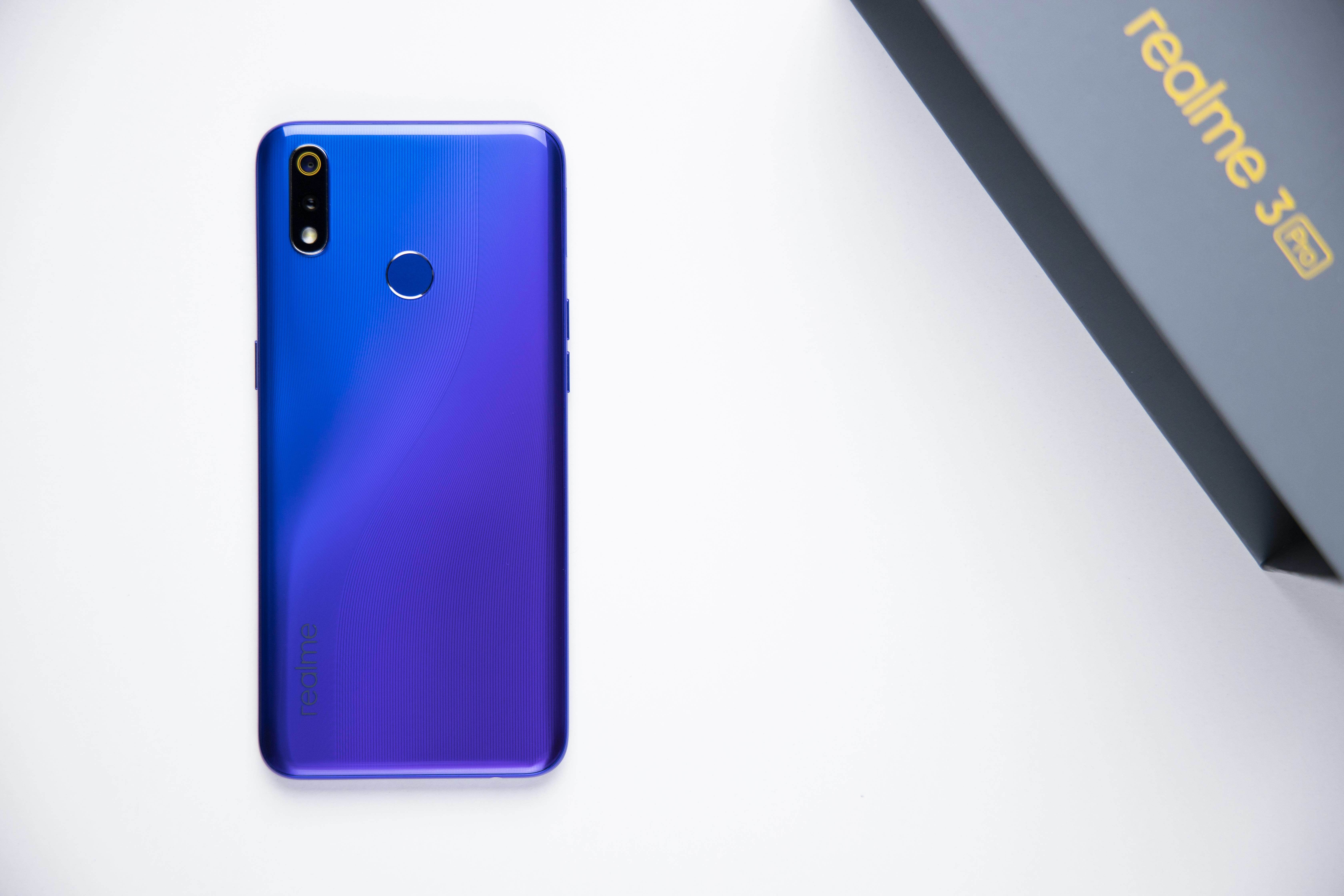 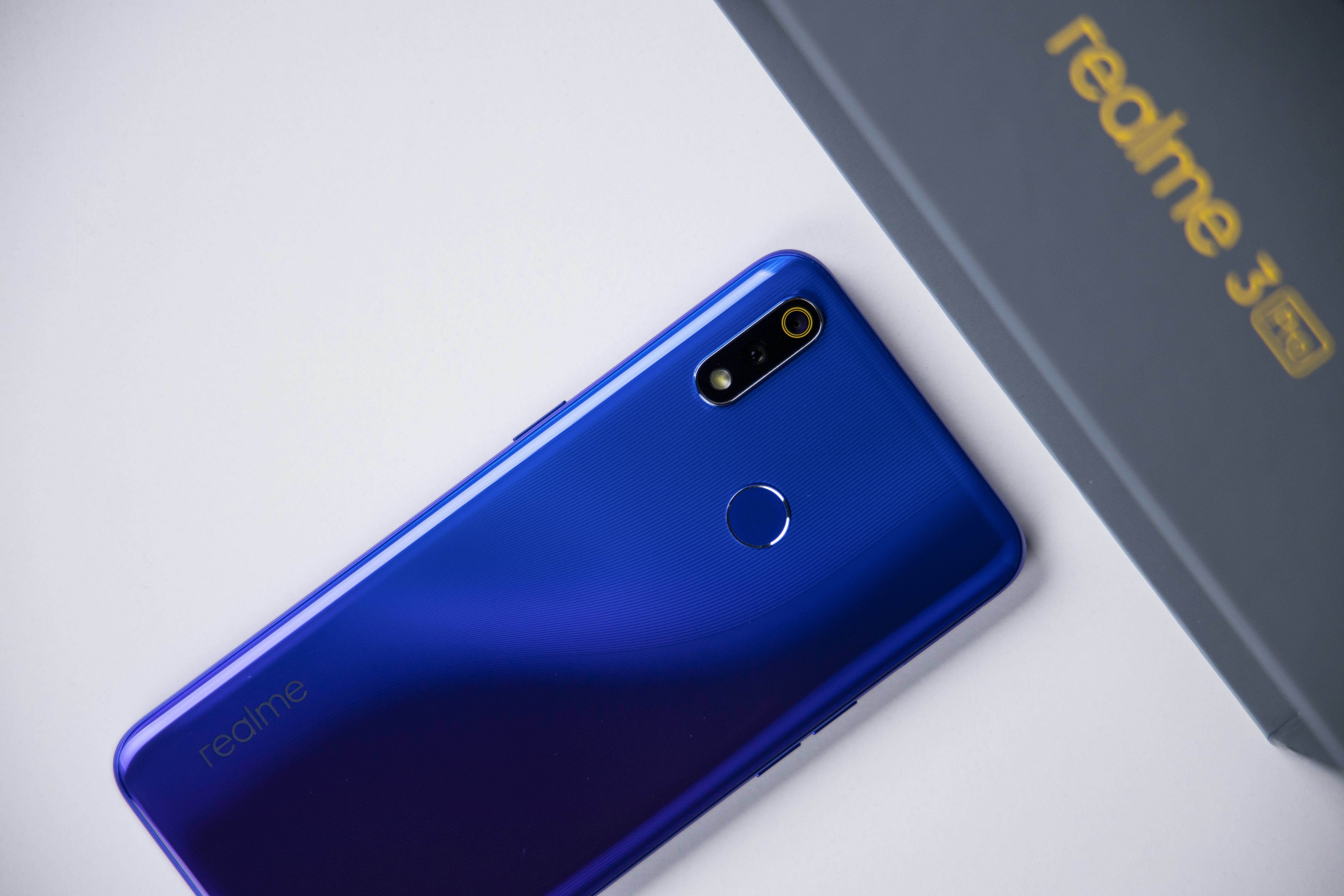 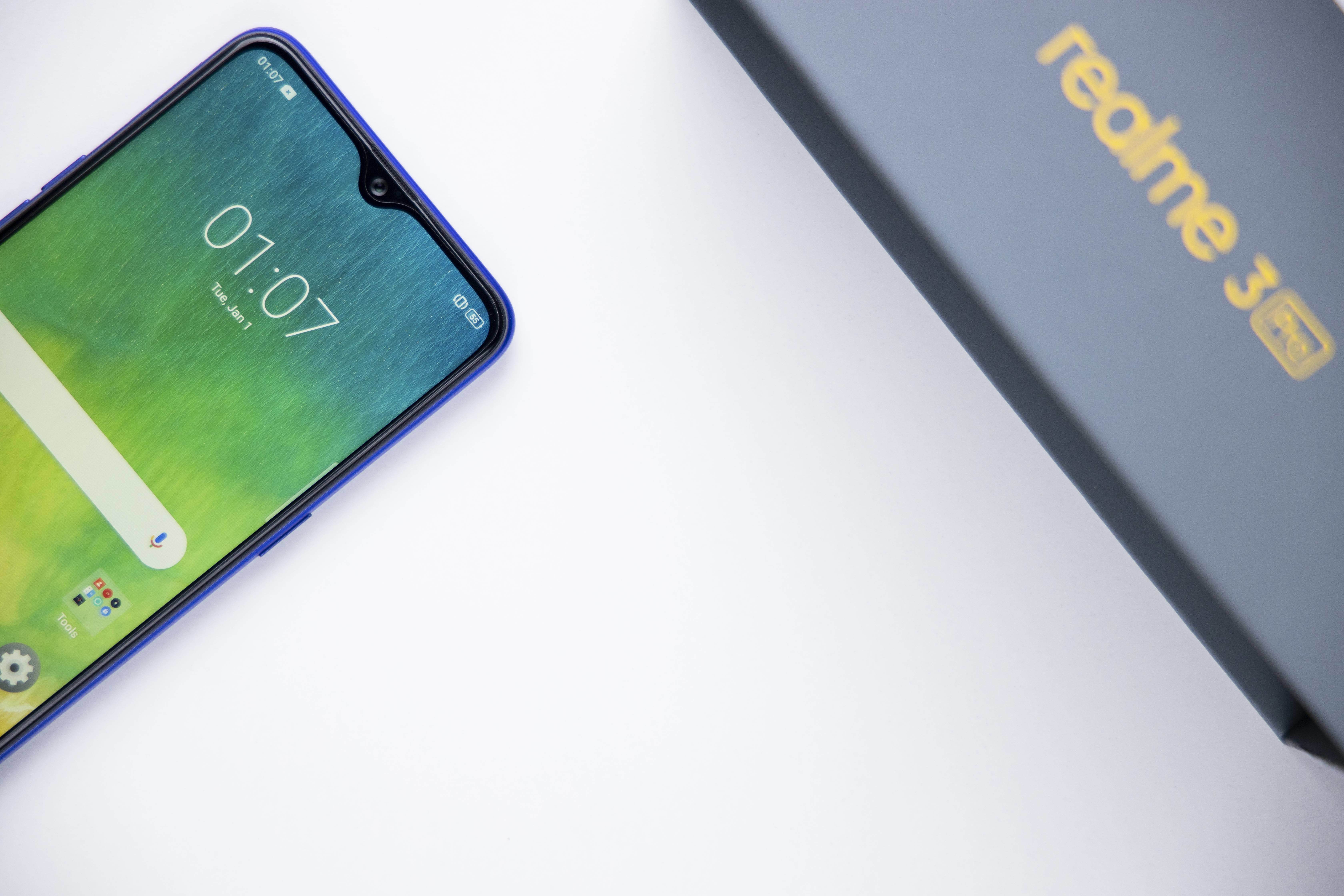 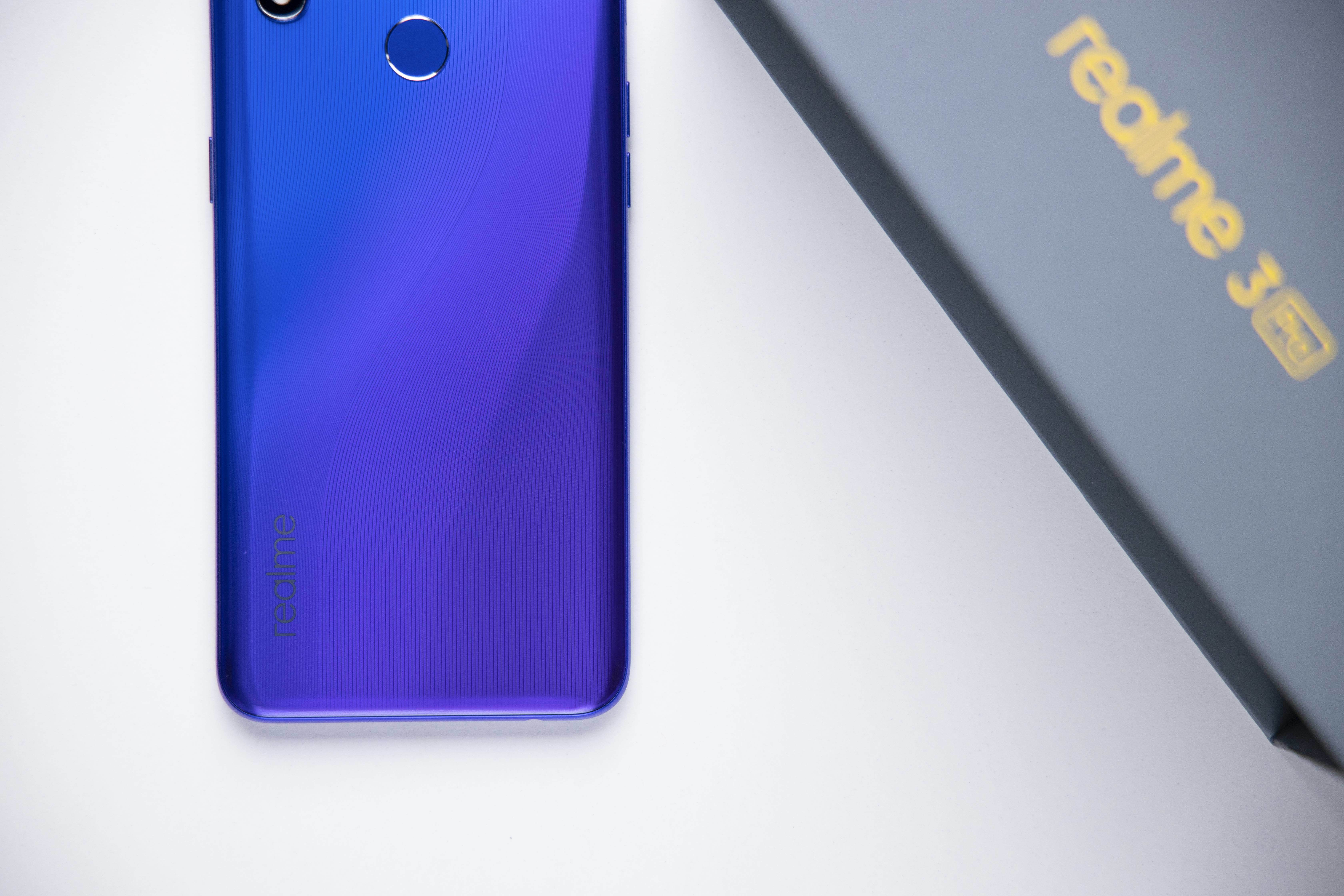 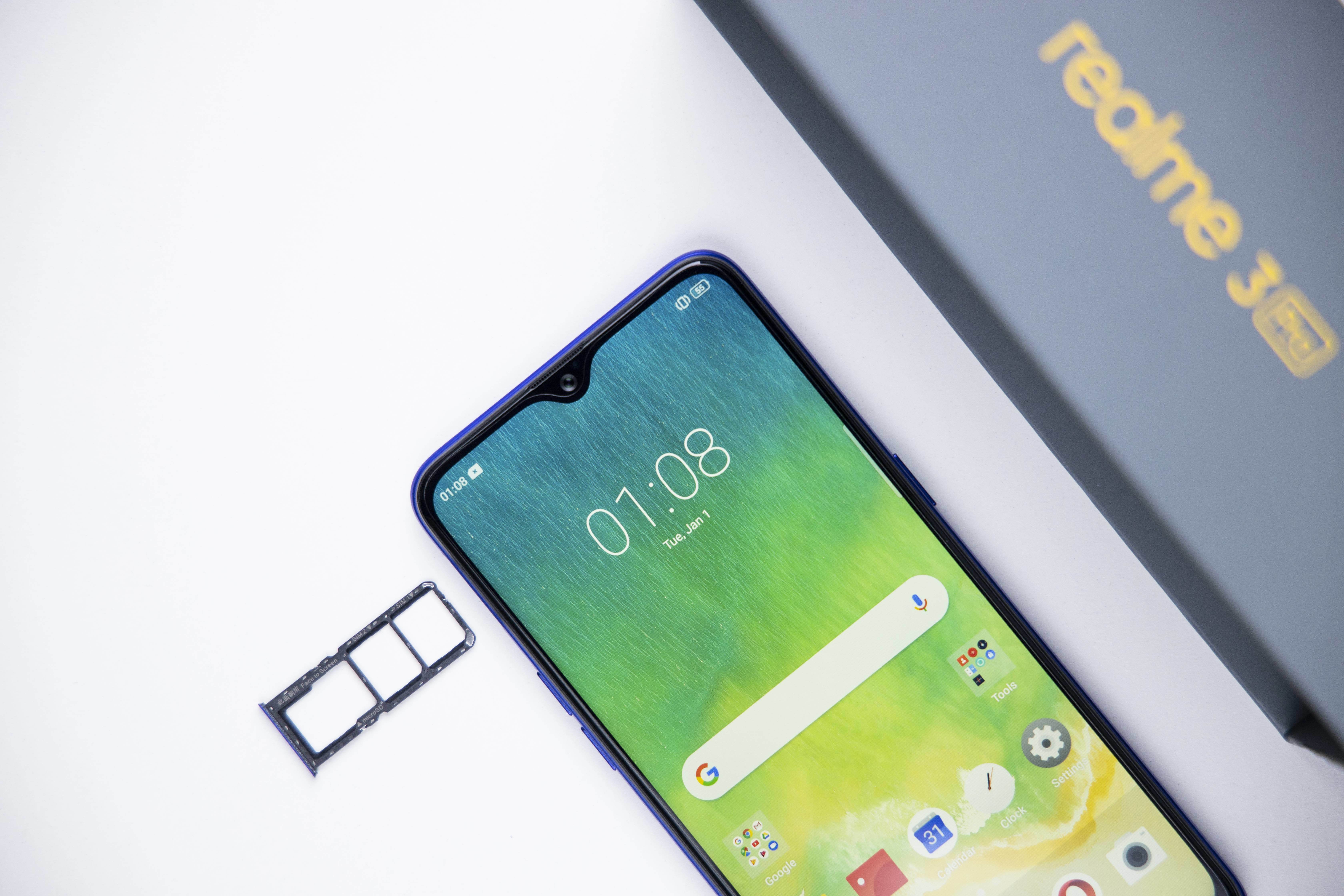 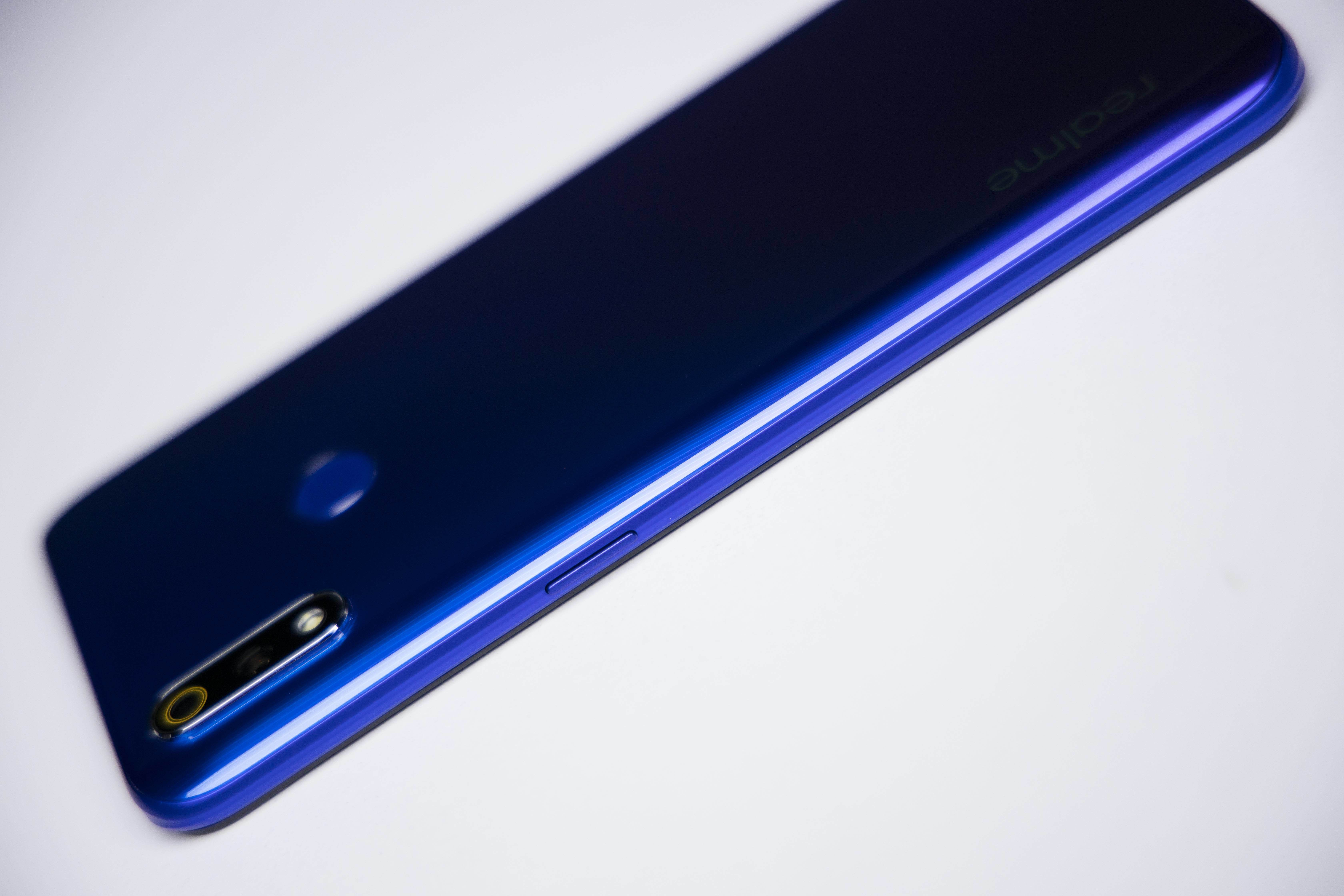 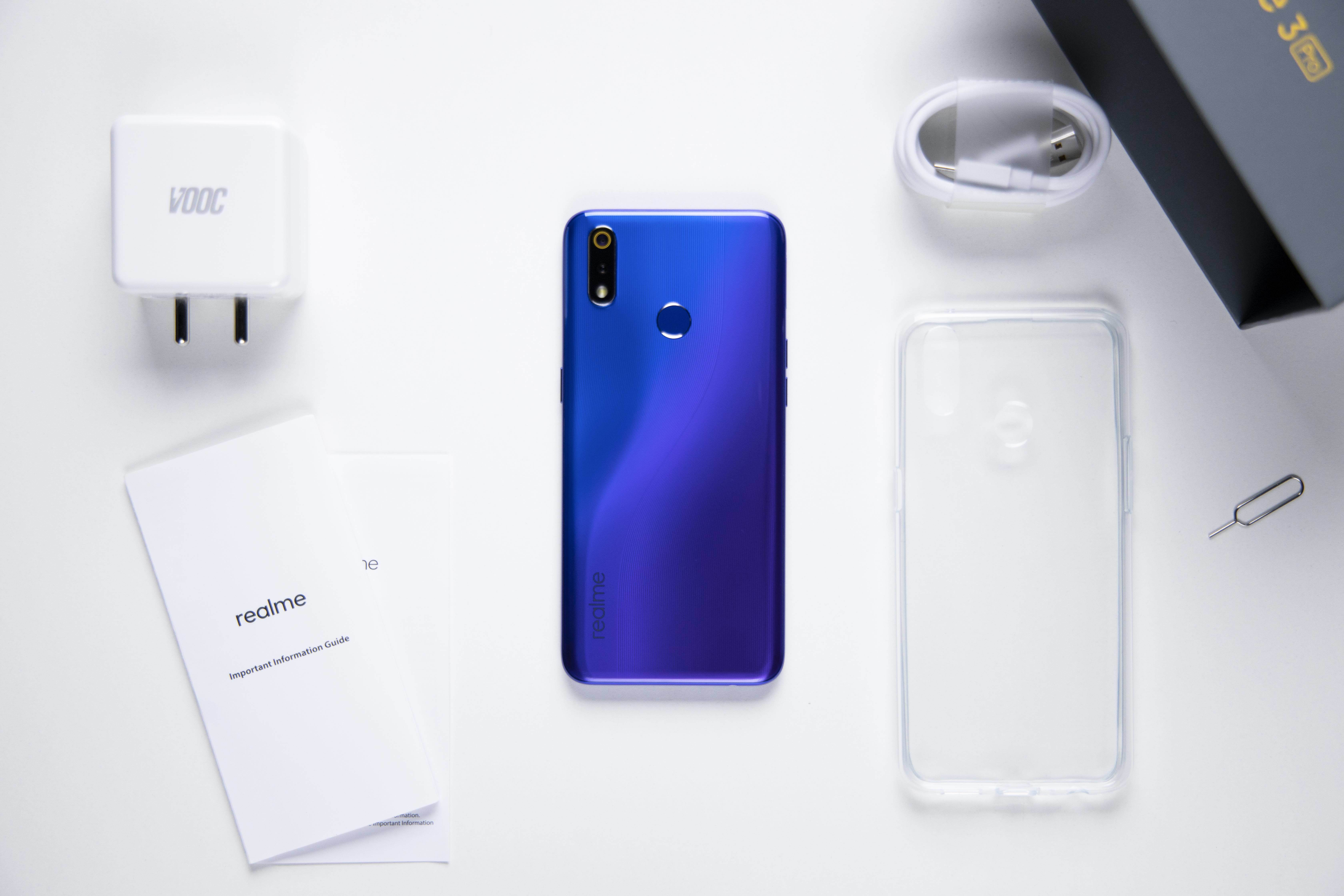 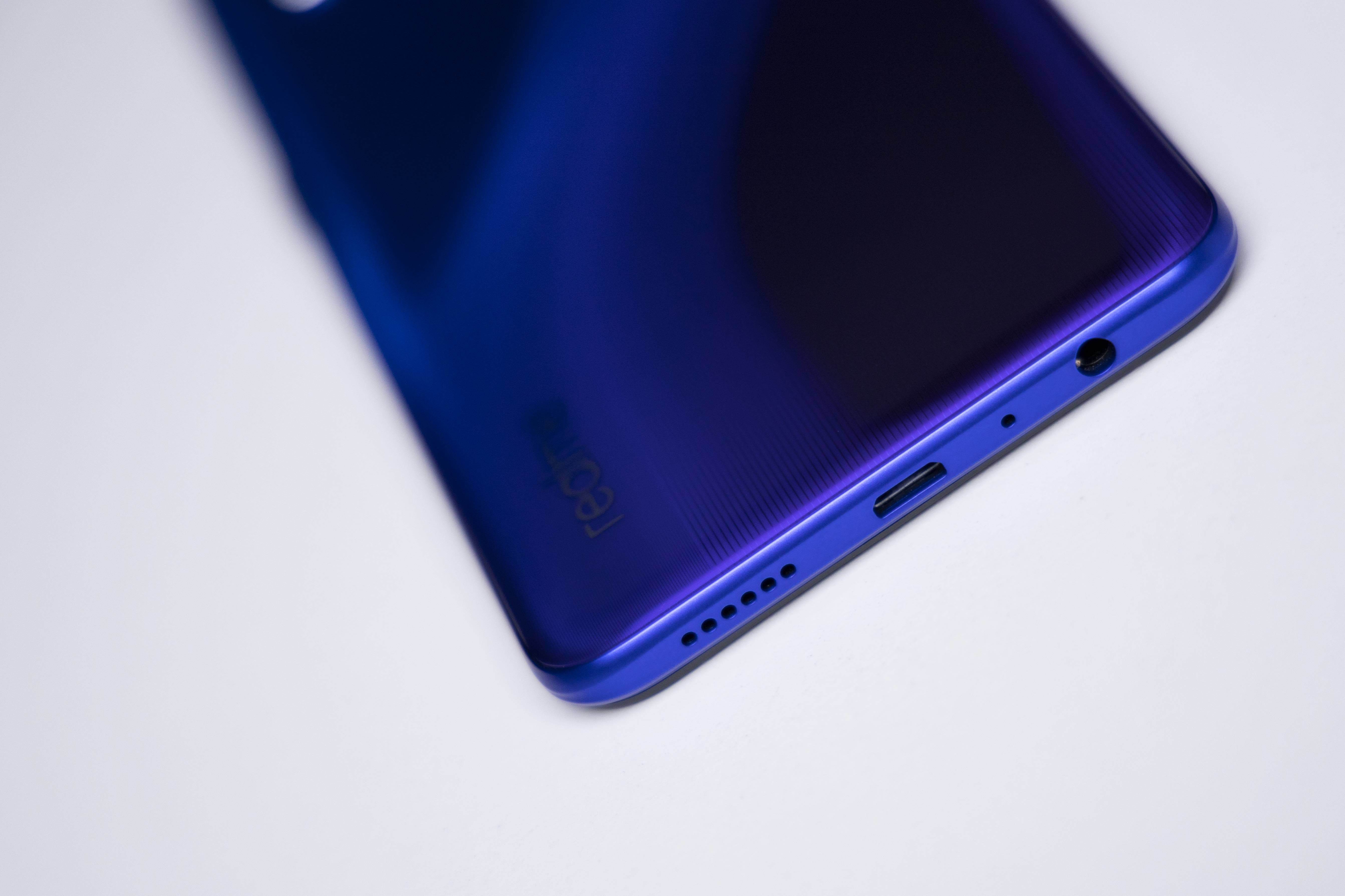 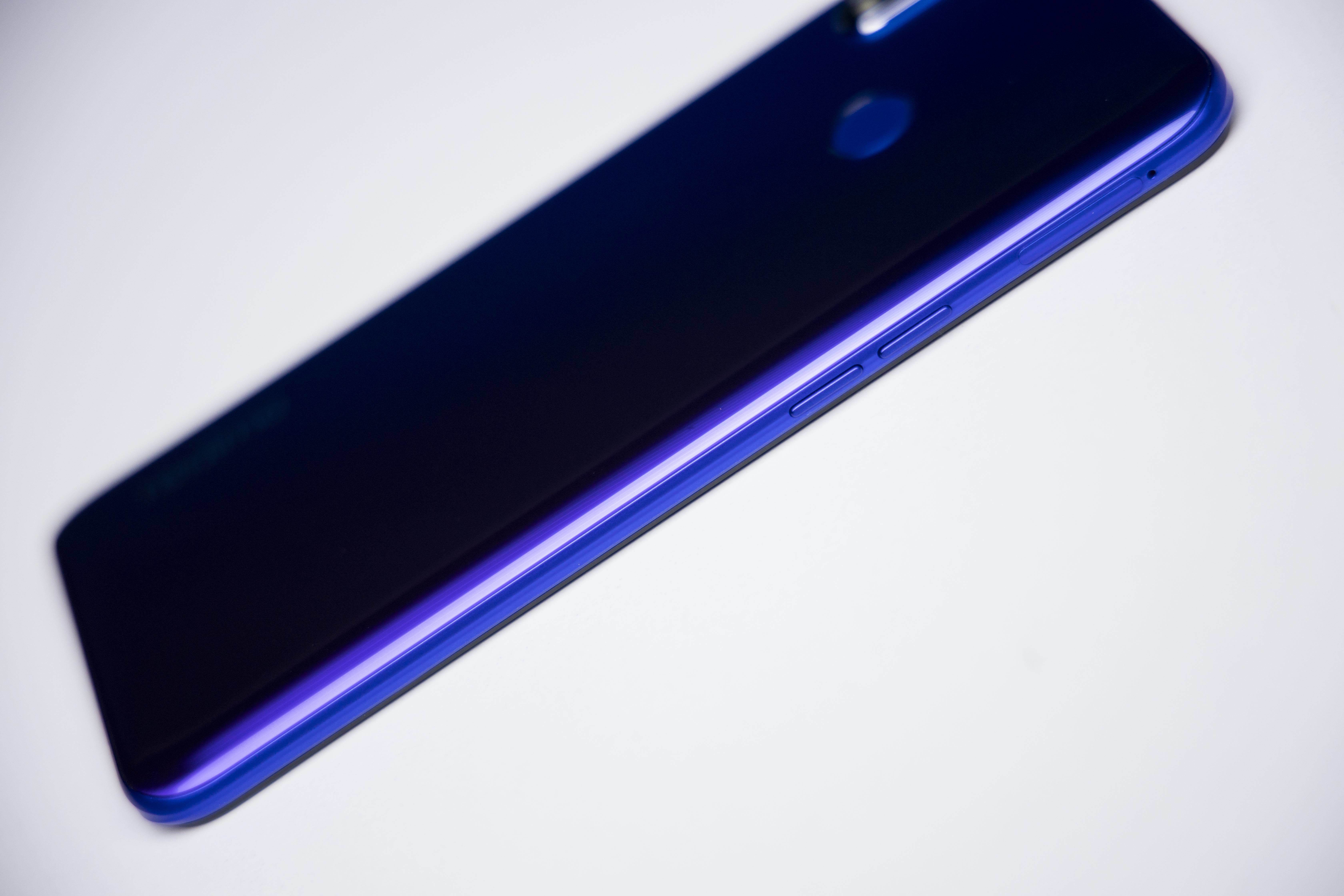 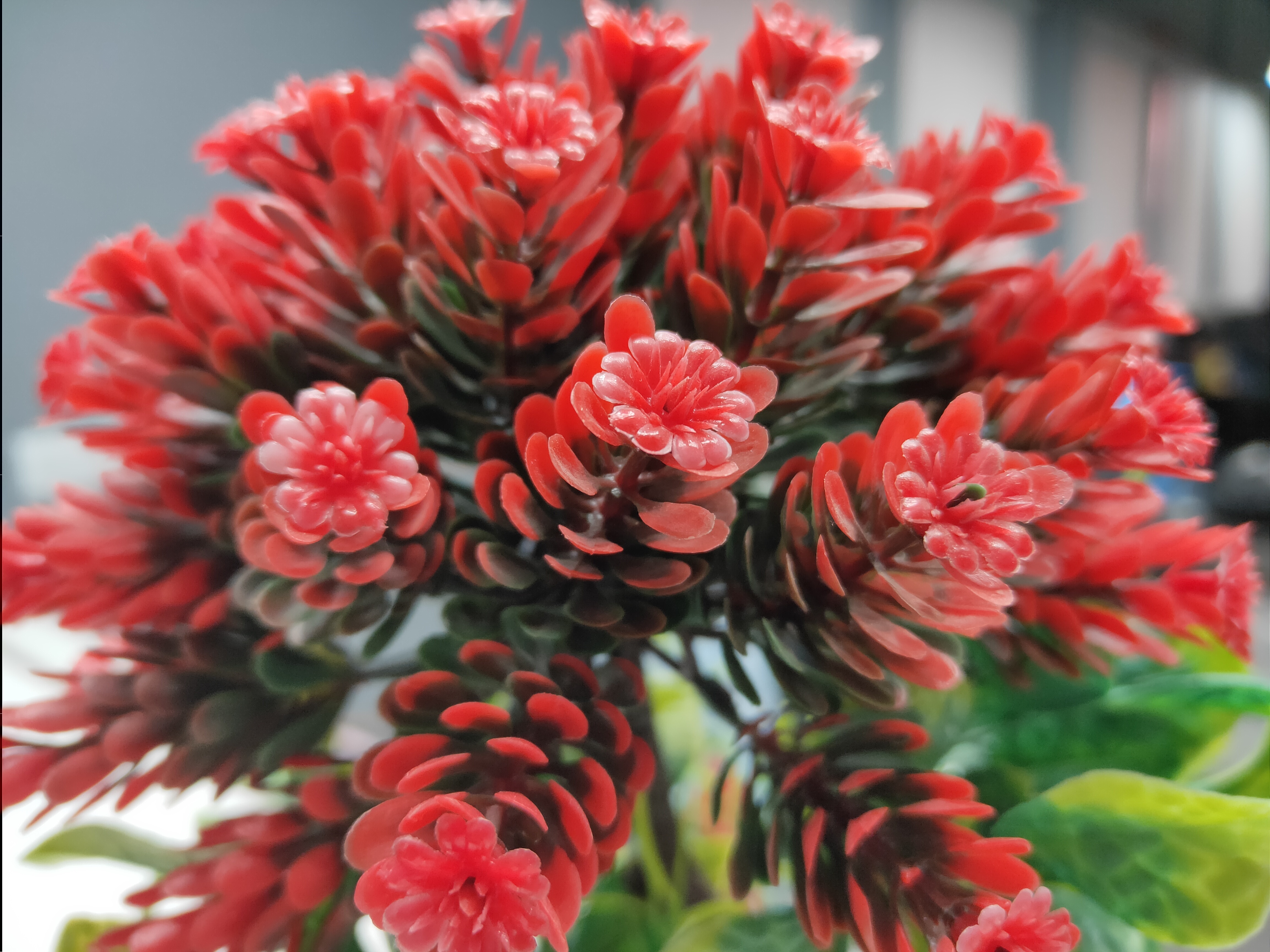 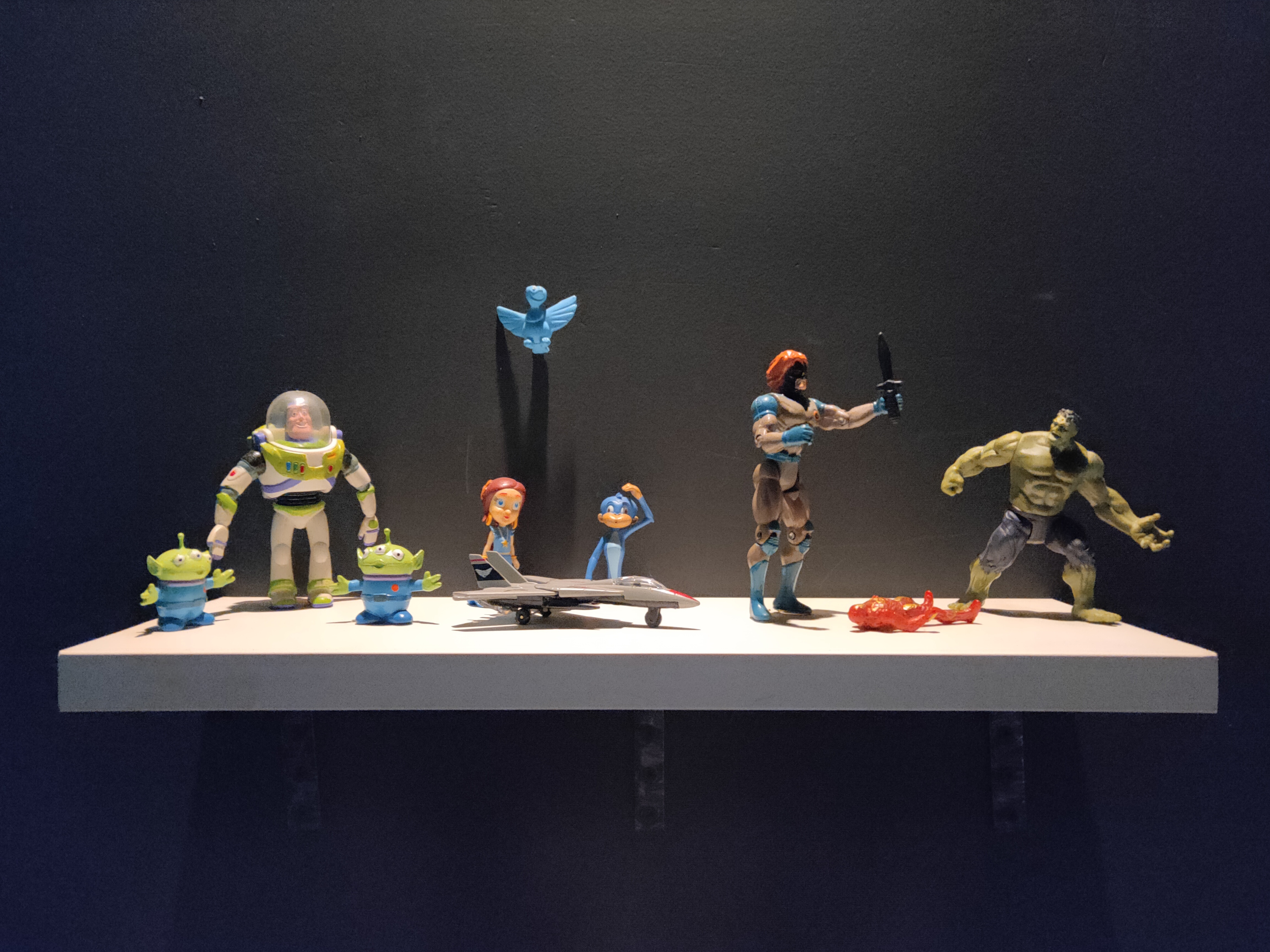 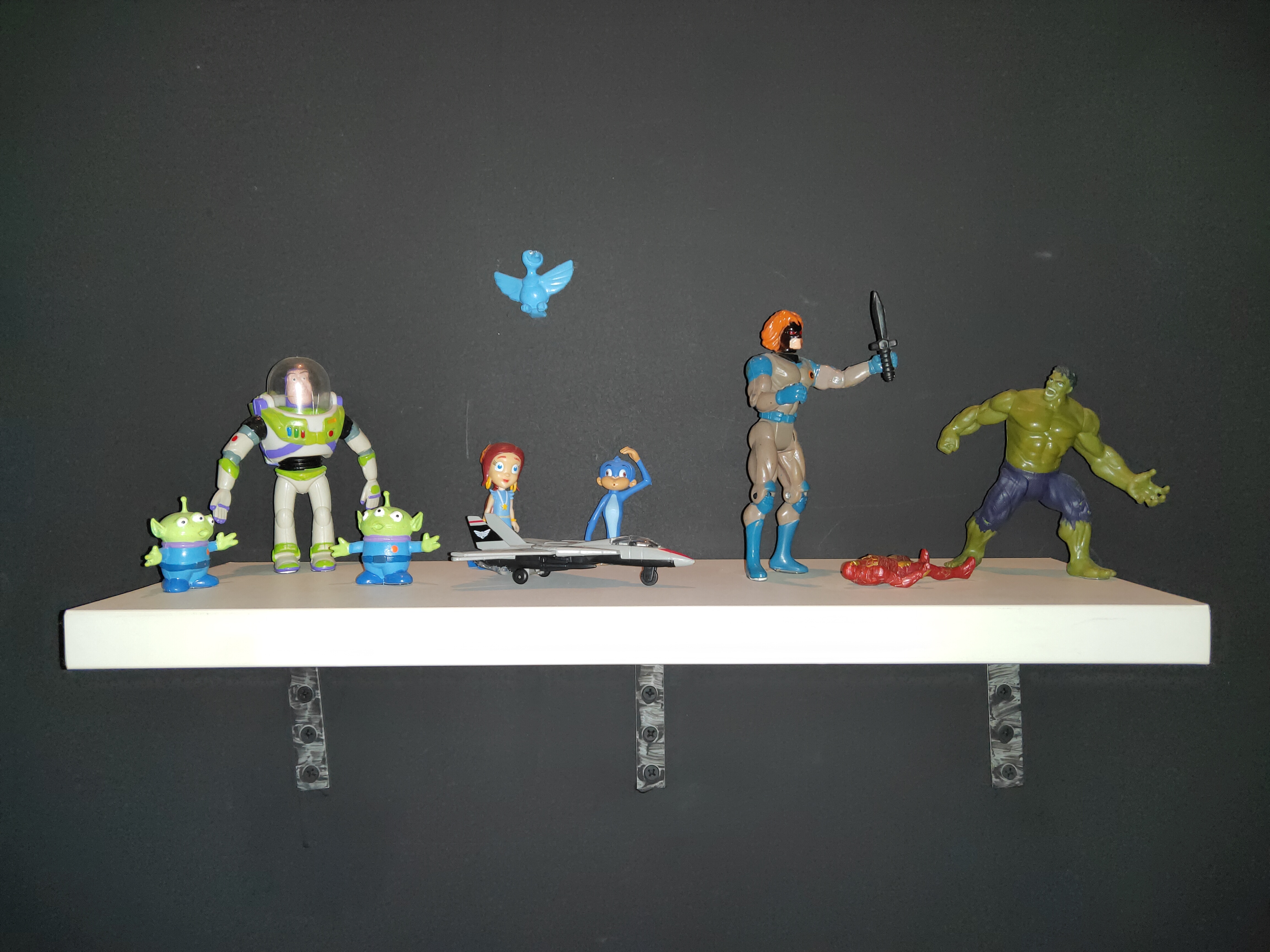 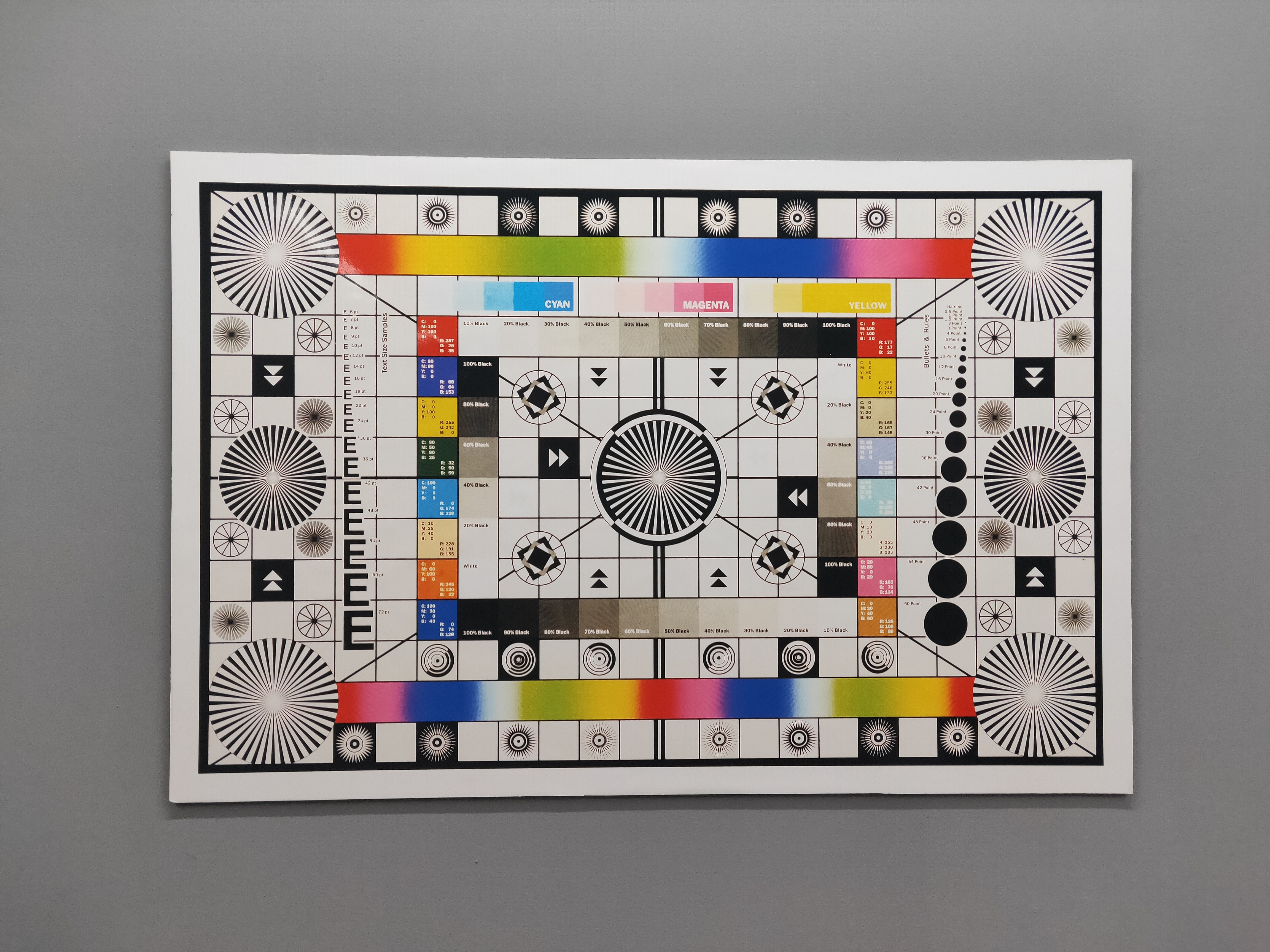 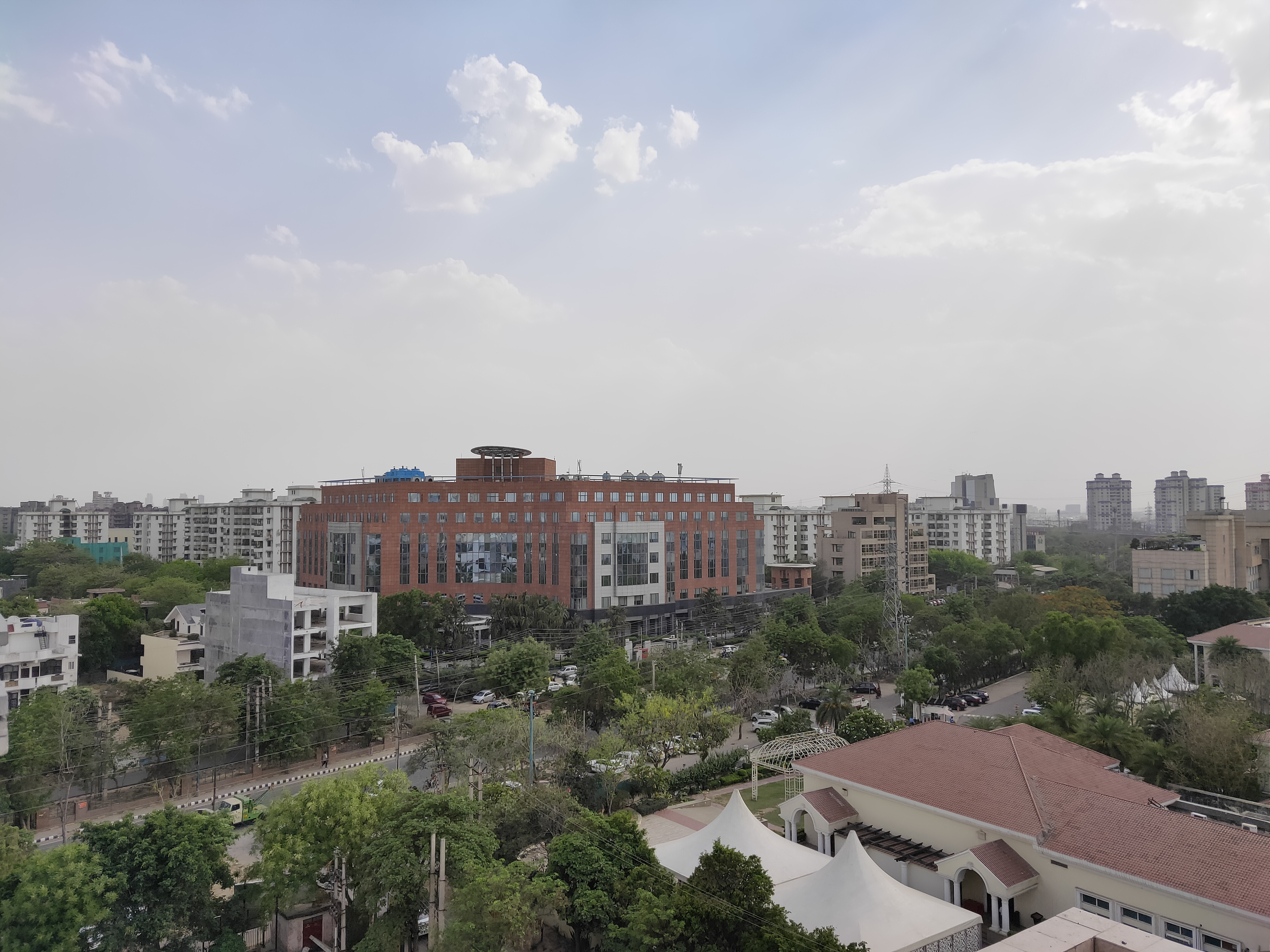 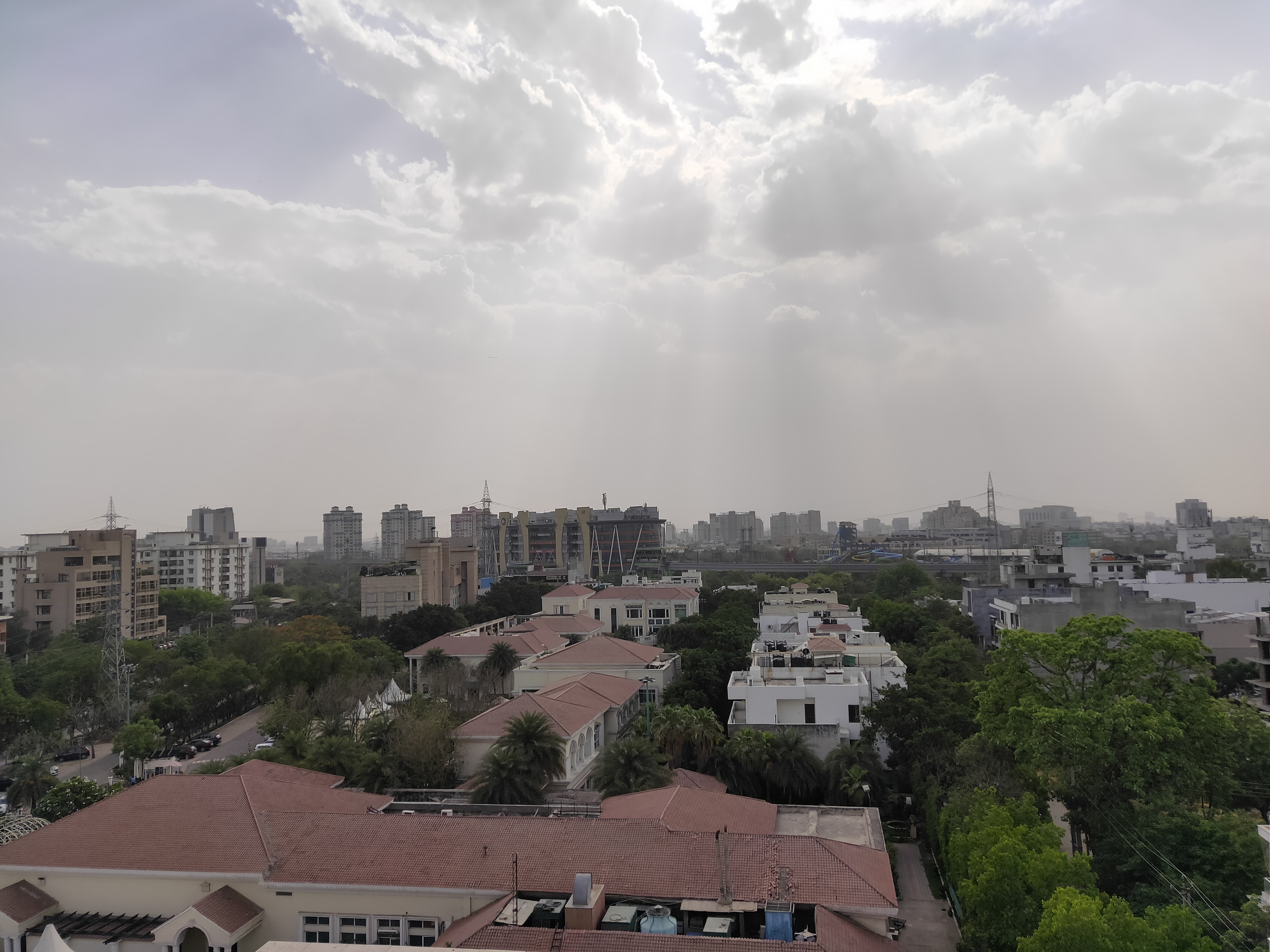 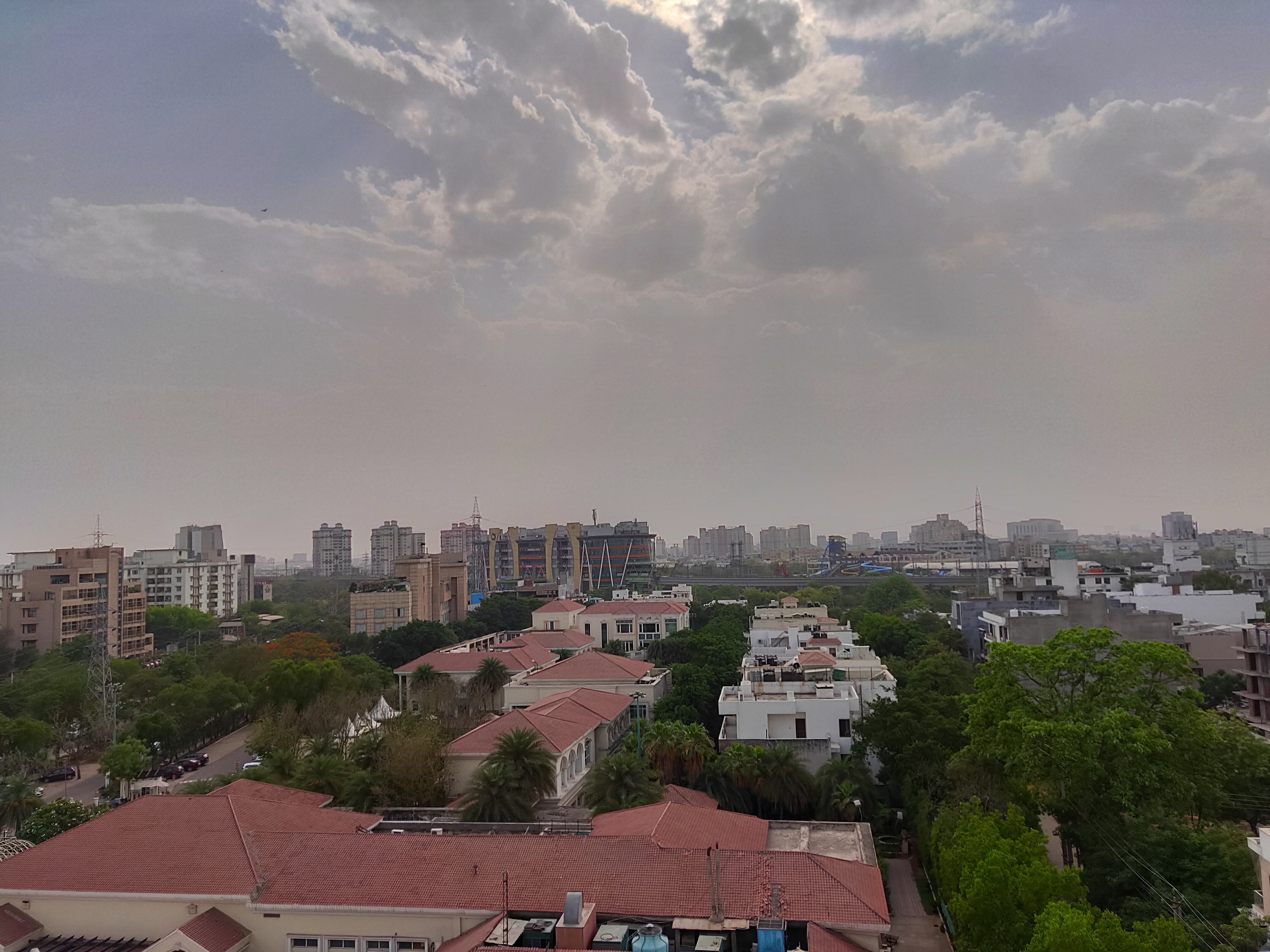 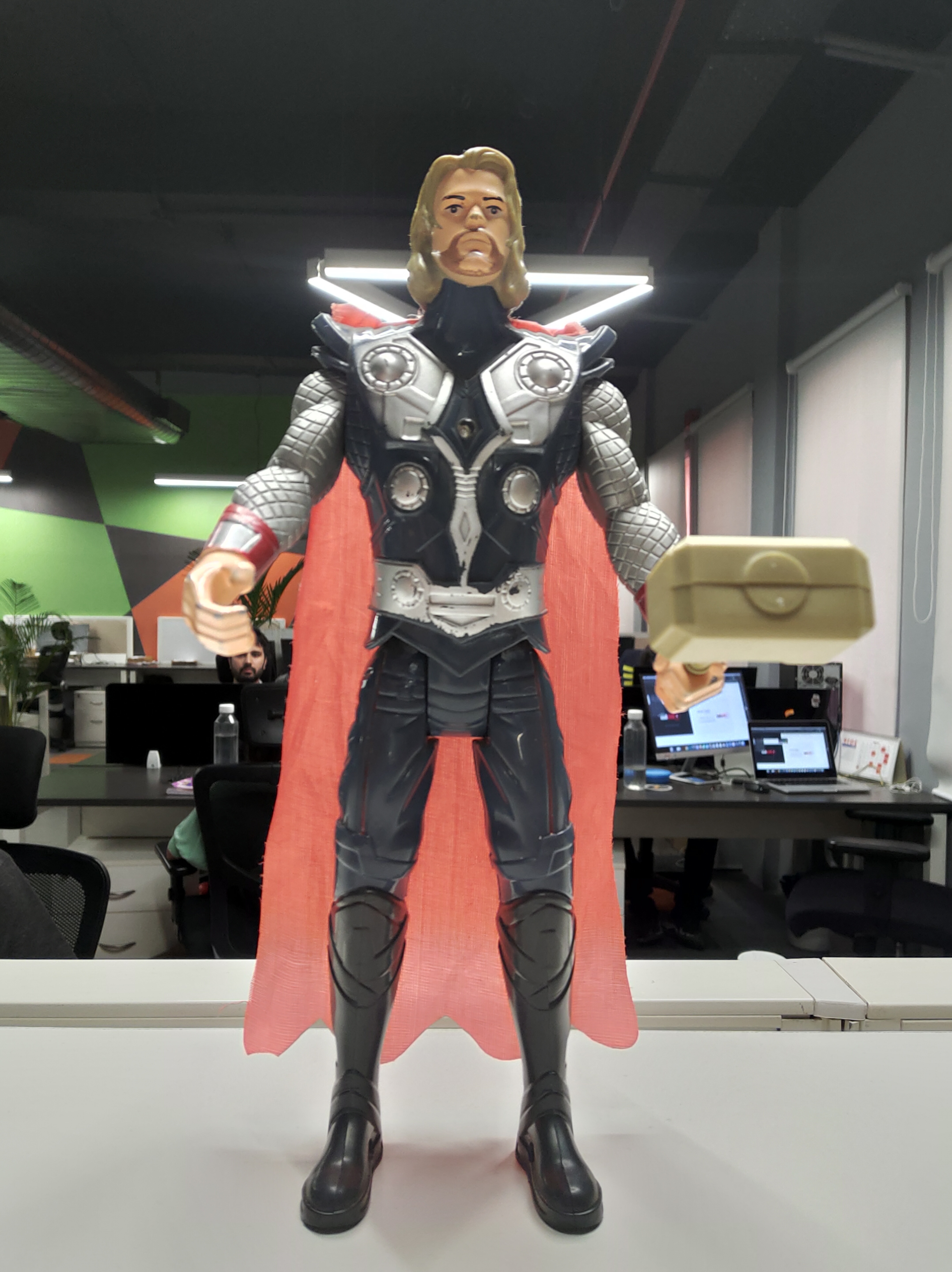