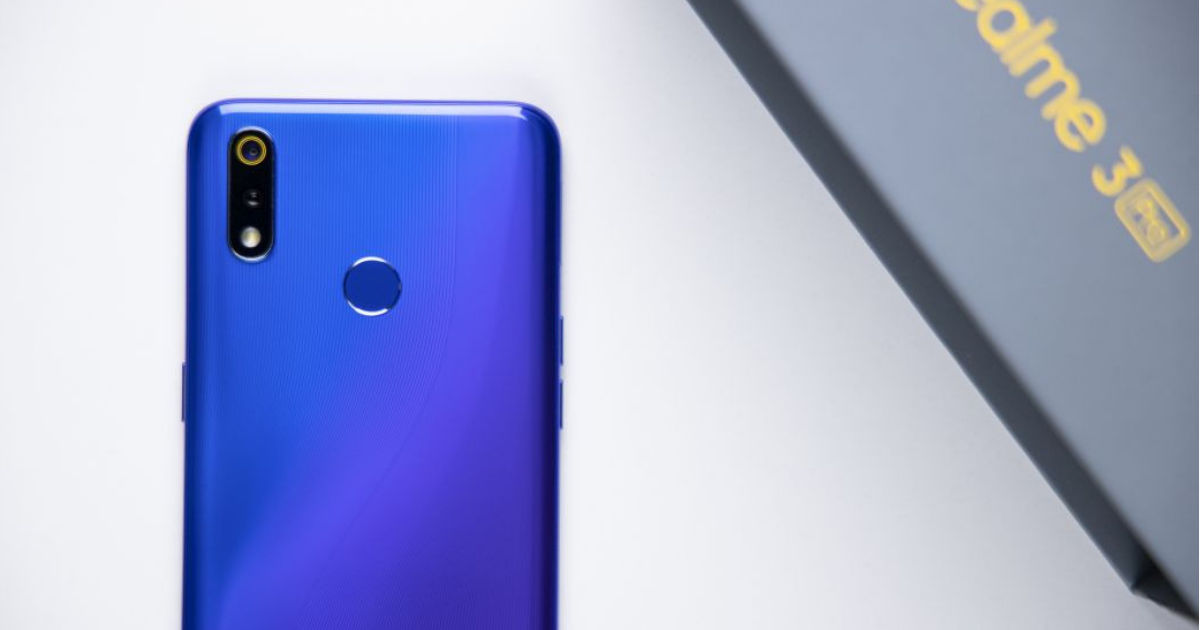 The highly anticipated Realme 3 Pro smartphone has finally broken cover in India. Realme took the wraps off the handset along with the Realme C2 smartphone at its event in the Delhi University stadium in New Delhi. While the Realme C2 is the new entry-level smartphone, the Realme 3 Pro is an affordable offering that will help the brand compete against Xiaomi’s new Redmi Note 7 Pro (review). The Realme 3 Pro will be able to capture photos in 64-megapixel resolution thanks to the company’s new Ultra HD mode. 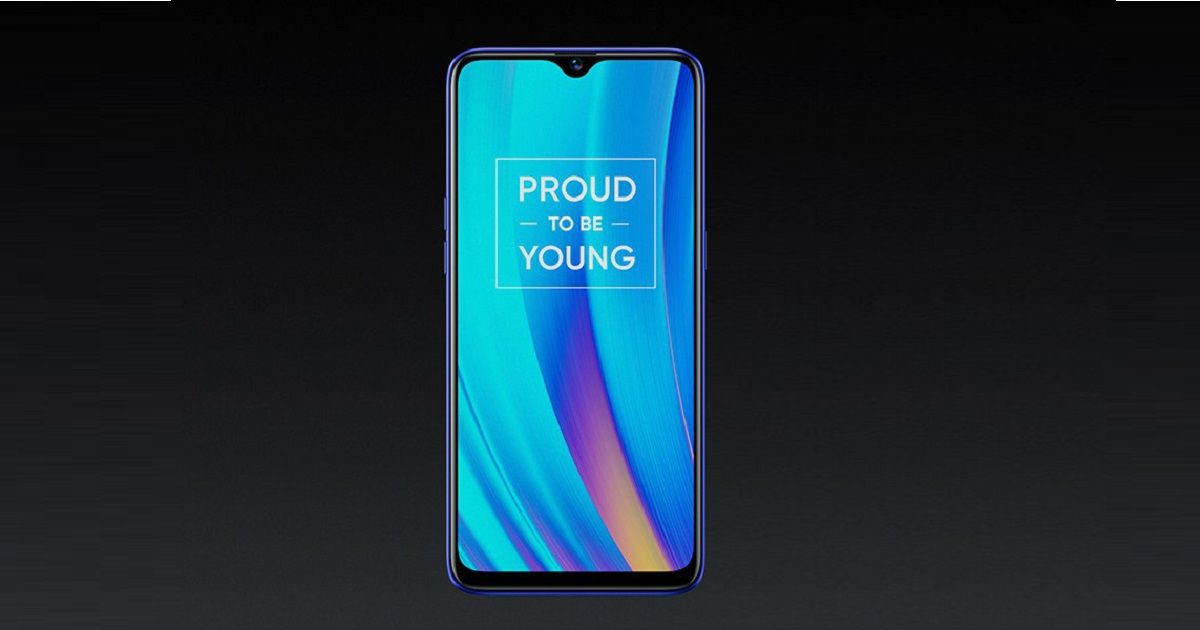 Starting with the Realme 3 Pro price in India, it will cost Rs 13,999 and Rs 16,999 for the 4GB + 64GB and 6GB + 128GB variants, respectively. It will go on sale for the first time at 12pm on April 29th via Flipkart and Realme.com. As for the Realme C3, it has been priced at Rs 5,999 for the base 2GB RAM and 16GB storage variant whereas the 3GB RAM and 32GB storage option will set you back to Rs 7,999. The first sale of Realme C2 is set for 15th May, also via Flipkart and Realme.com. The company says both the smartphones will be headed to offline stores “soon.”

As for the Realme C2 and Realme 3 Pro launch offers, HDFC Bank customers will get Rs 1,000 discount on debit card, credit card, and EMI transactions. Buyers can also avail no-cost EMIs for up to six months. Jio will be offering benefits worth Rs 5,300 to buyers of the two smartphones.

Starting with Realme 3 Pro, the handset features a 6.3-inch display with full-HD+ (1,080 x 2,340p) resolution and a waterdrop-style notch up top. The handset is driven by Qualcomm’s mid-range 10nm octa-core Snapdragon 710 chipset clocked at 2.2GHz; the handset also gets the Hyper Boost 2.0 mode to improve power and performance in gaming sessions. The phonemaker ships the device with three configurations: 4GB + 64GB, 6GB + 64GB, and 6GB + 128GB. The storage on these variants is user expandable up to 256GB via microSD card.

For photography, the Realme 3 Pro boasts of dual-rear camera setup with 16-megapixel primary Sony IMX519 (f/1.7) sensor, which is the same as the OnePlus 6T’s main sensor. The sensor is paired with a 5-megapixel (f/2.4) secondary shooter for depth-effect and LED flash. The front camera gets a 25-megapixel shooter with f/2.0 aperture lens for selfies and video calling. There’s a Chroma Boost feature that is claimed to improve dynamic range and colours for better photos. Ultra HD mode that can shoot images in 64-megapixel resolution, Speed Shot, 960fps Super Slow Motion, 4K video recording, SelfiePro Algorithm, and Smart Groupfie are also part of the package.

A 4,045mAh battery with VOOC 3.0 fast-charging support fuels the Realme 3 Pro; the company claims the battery can go from naught to 100 percent in 80 minutes. It will come with 20W fast-charging adaptor will be bundled with the smartphone. The handset boots ColorOS 6.0 on top of Android 9 Pie out of the box and packs a rear-mounted fingerprint sensor.

The Realme C2, on the other hand, is a budget smartphone with a diamond cut design on the back and 6.1-inch dewdrop display. The panel bears HD+ resolution and 19.5:9 aspect ratio. The handset is powered by MediaTek Helio P22 chipset, accompanied by 2GB/3GB and 16GB/ 32GB internal storage. In optics, the Realme C2 rocks dual 13-megapixel + 5-megapixel cameras with f/2.2 aperture lens on the rear, while the front camera is a 5-megapixel shooter with facial recognition. Other features include Android 9 Pie-based on ColorOS 6.0, Slow-mo video recording feature, and a 4,000mAh battery.