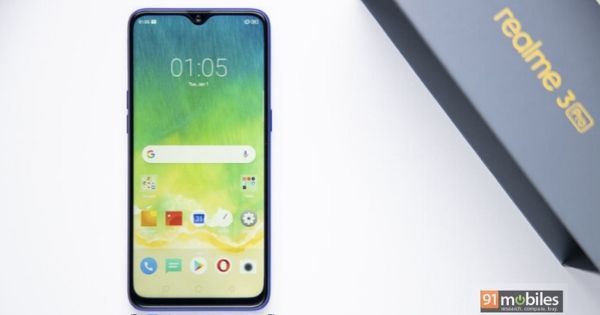 Realme 3 Pro is getting a new software update that is being rolled in a phased manner. The latest Realme 3 Pro update brings system-wide dark mode along with the December Android security patch and some bug fixes. After making sure that the update doesn’t include any bugs, the company will seed the update to all users. Those who haven’t received the update will have to wait for a couple of days. Realme 3 Pro was released in May this year and currently runs ColorOS based on Android 9.0 Pie.

Last month, Realme rolled out the Dark Mode feature for the Realme 3 Pro. However, the feature could only be accessed from the Realme Lab menu in the Settings app. Now, with the latest update, the company has added a quick toggle that will turn on Dark Mode. This toggle can be accessed via the notification centre. The version number for the latest update is RMX1851EX_11_A.21 and also includes other bug fixes. For example, the volume bar wasn’t showing up when the camera was in horizontal mode. This has been fixed in this update. 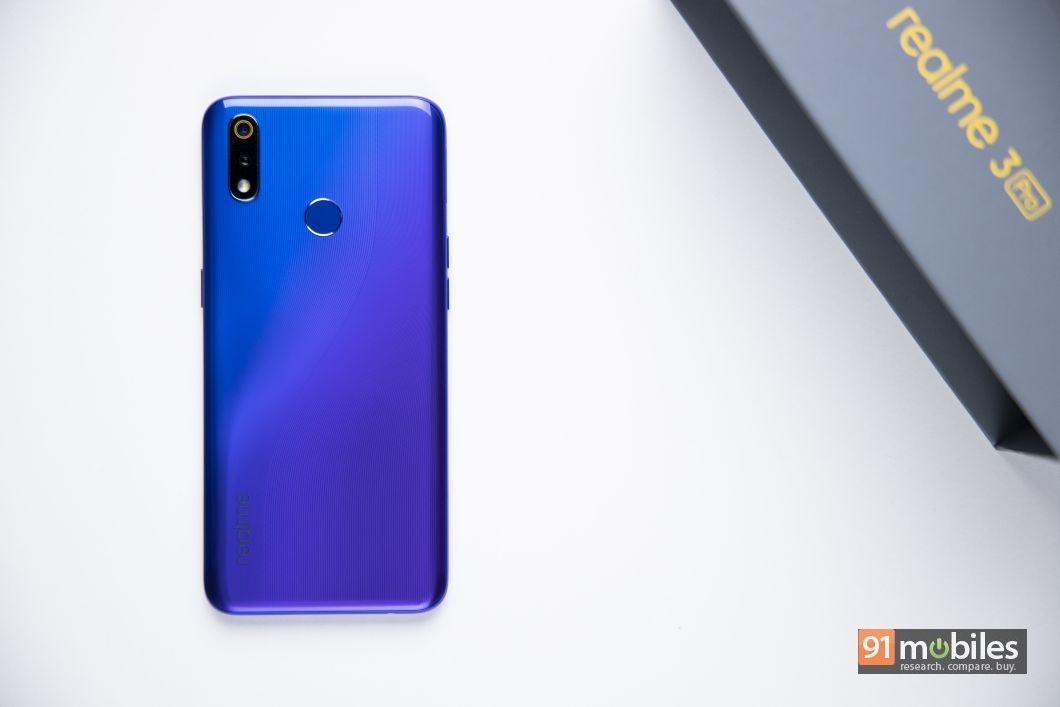 Apart from that, an update to the launcher now allows users to tap on the blank area to go back to the home page while in the recent task UI. Realme has also added a new feature called Flash on Call, which basically enables the LED flash to turn on during an incoming call. That’s pretty much all the new features, bug fixes, and other improvements that the update brings to the Realme 3 Pro.

Android 10 based ColorOS 7 update will be available for Realme smartphones soon. The company revealed its update timeline recently, with the Realme 3 Pro receiving the ColorOS 7 update in January 2020. Realme 3 Pro and the Realme XT would be the first in line to receive the new update. ColorOS 7 brings several new features including a new simpler design, a system-wide dark mode, privacy improvements, and more.