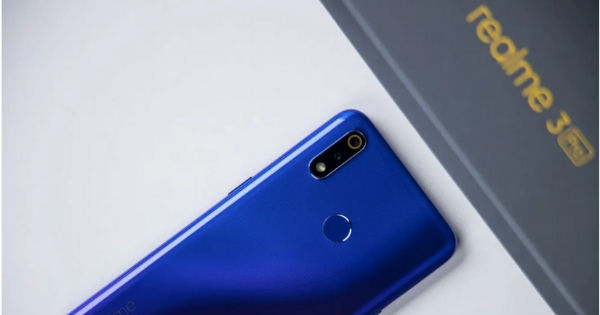 Realme 3 Pro has been among the most eagerly anticipated devices of the last few months. Now that the Realme 3 Pro (review) is official, let’s look at some of the best features of the new device. The new handset is the successor to the Realme 2 Pro and includes several hardware improvements to make sure it is a match for the Redmi Note 7 Pro. These include the newer octa-core Snapdragon processor, a bigger battery, and improved cameras. So let’s get right into it and check out the top features of the new Realme 3 Pro! 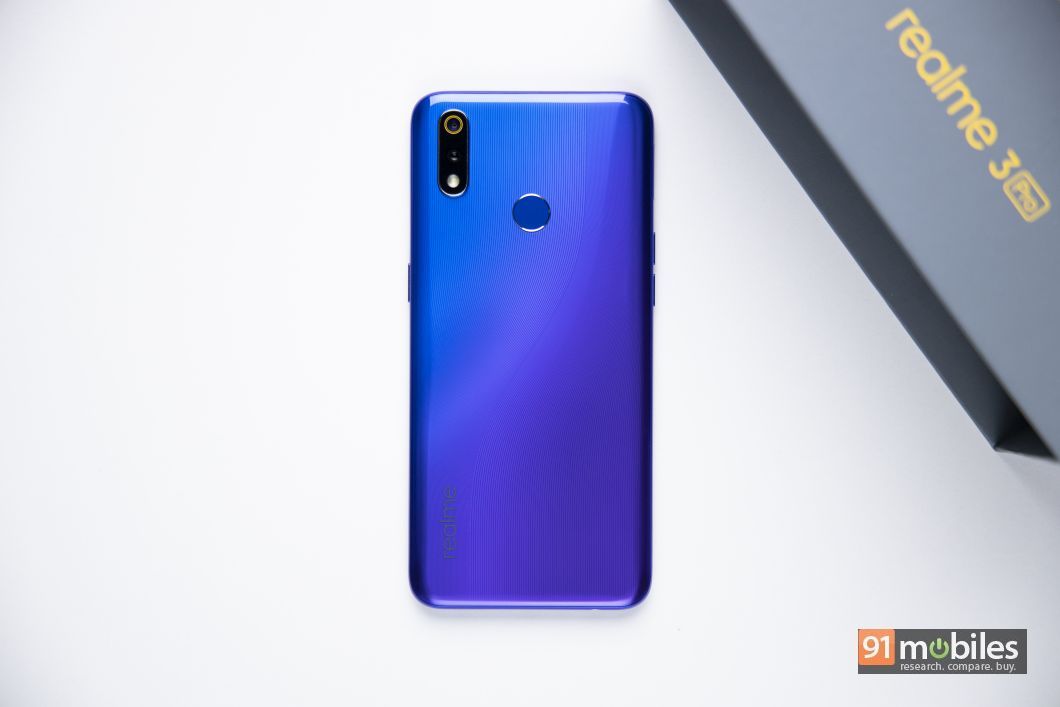 Realme has included the newer generation Qualcomm Snapdragon 710 AI processor on the Realme 3 Pro. This is a 10nm chipset that has a clock speed of 2.2GHz. It is paired with the Adreno 616 GPU and features a multi-core AI engine. According to the company, the new chipset has 20 percent higher CPU clock speeds when compared to the Snapdragon 660 processor. The GPU clock speeds are also 25 percent higher than the Snapdragon 660. The SoC is claimed to provide a massive 200 percent improvement in AI processing capabilities. You can expect improved system and gaming performance on the Realme 3 Pro. 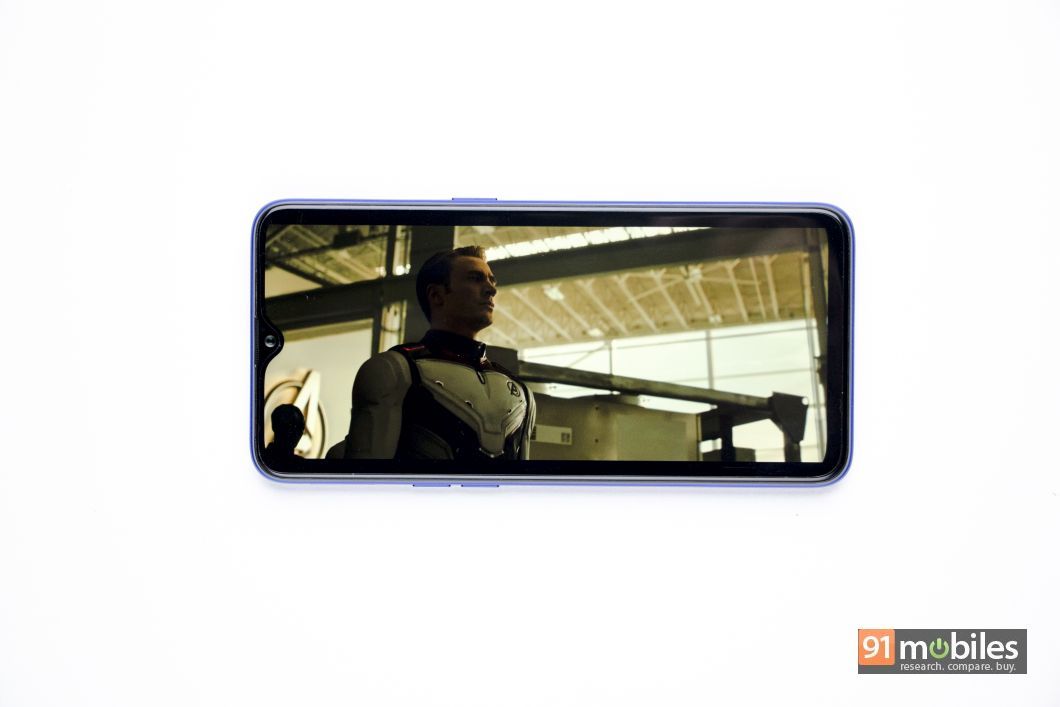 The phone uses a 6.3-inch full-HD+ display with a tiny waterdrop notch at the top. It is pretty much the same screen that’s found on the Realme 2 Pro, but this time, it’s protected with Gorilla Glass 5. The display covers 90.8 percent of the front, thanks to the slim bezels all around and the tiny notch. For gaming and watching your favourite shows, the Realme 3 Pro will be a delight. 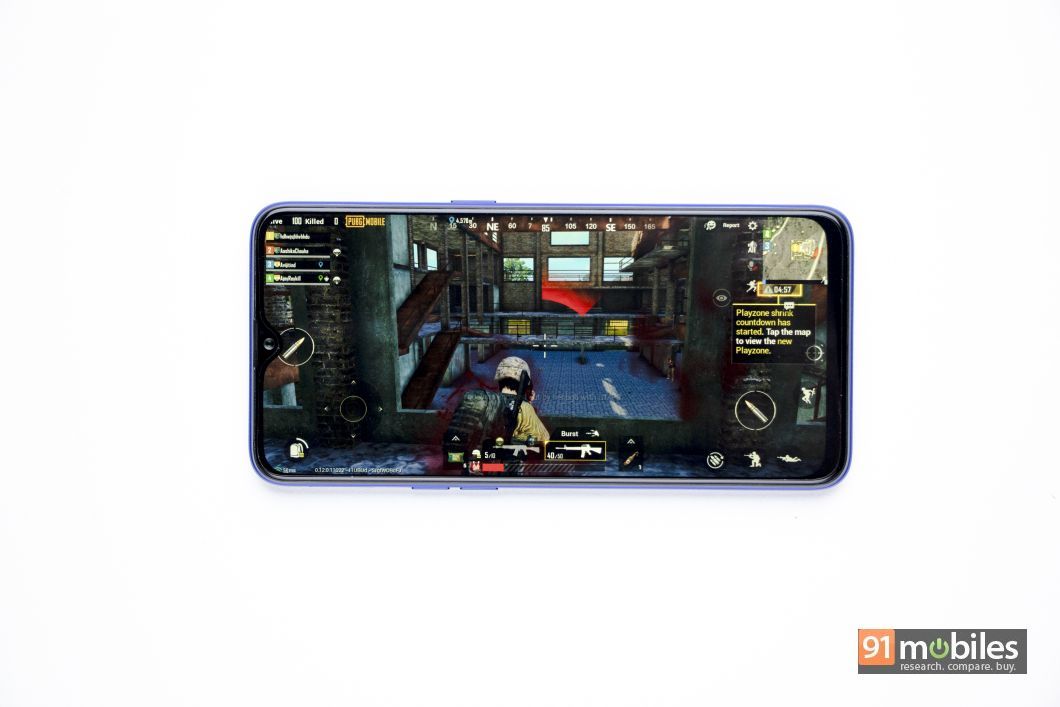 Like several other manufacturers, Realme is now including a gaming mode on their phone. The new Hyper Boost 2.0 technology will help improve gaming performance. This is for the gamers, who want to play long hours and want the battery to last long. The technology will automatically tune gaming performance on the fly, which will improve the response rate in-game. It includes features such as Touch Boost and Frame Boost, which are said to improve touch response time by 16.2 percent and frame rate by up to 38 percent, respectively. If you are buying the Realme 3 Pro with gaming in mind, then you will love this feature.

The Realme 3 Pro gets a larger battery when compared to its predecessor. However, the larger battery is now accompanied with 20W fast charging support. The phone ships with a VOOC 3.0 fast charger in the box, which promises to charge the phone from 0 to 100 percent in 80 minutes. Realme has included a 4,045mAh battery on the phone, which should last more than a day with normal usage. Also, thanks to the 10nm Snapdragon 710 chipset, the battery efficiency is improved. Conversely, the company is still using a microUSB port for charging and data transfer. 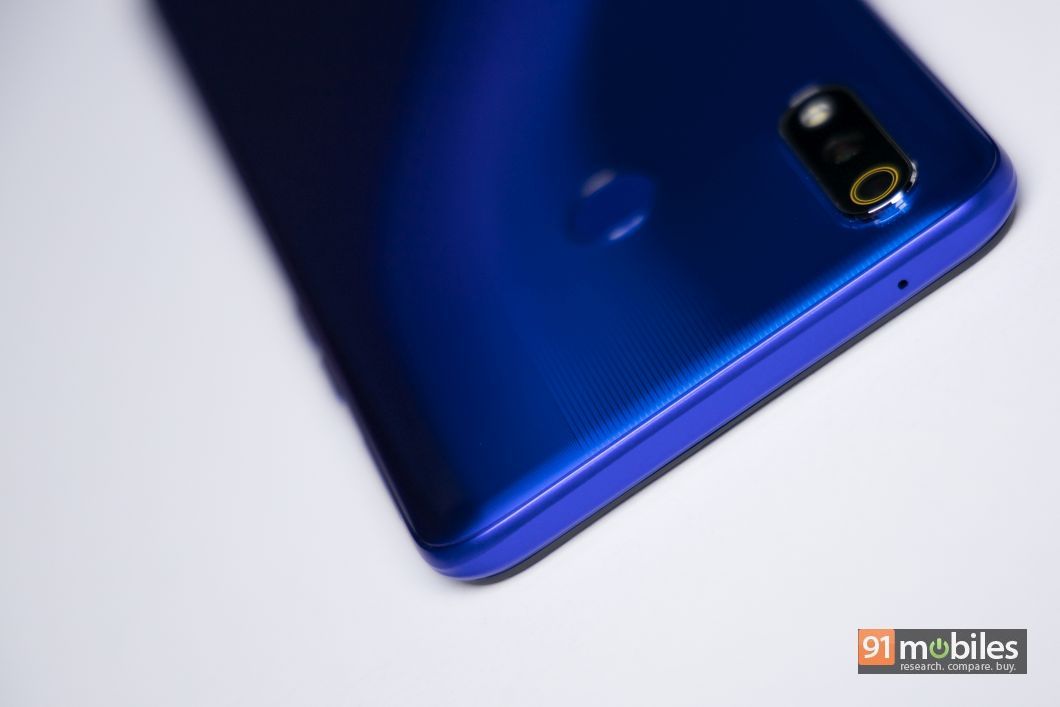 As mentioned in the beginning, the Realme 3 Pro gets improved cameras all around. On the front, the phone gets a 25MP selfie camera with 4-in-1 super pixel technology. However, that’s not the biggest change in the camera hardware. On the back, the phone features a better set of camera sensors. The primary sensor is a Sony IMX519, which is also found on the OnePlus 6T smartphone. It has an aperture of f/1.7 and can take good daylight and lowlight photos.

The camera software includes a feature called Ultra HD mode, which merges 8 photos into one and provides a 64-megapixel photo. You also get a handheld Super Nightscape mode, which can take steady, blur-free and detailed photos in low-light. Then there’s the super slow motion mode that shoots videos in 960fps. However, this feature will only be available in a future software update. Other features include a Chroma Boost mode, which improves HDR and colours. The camera also supports 4K video recording with Electronic Image Stabilisation (EIS).

Those are some of the best features of the new Realme 3 Pro smartphone. The phone will be available for purchase on April 29th via Flipkart and the official Realme online store.