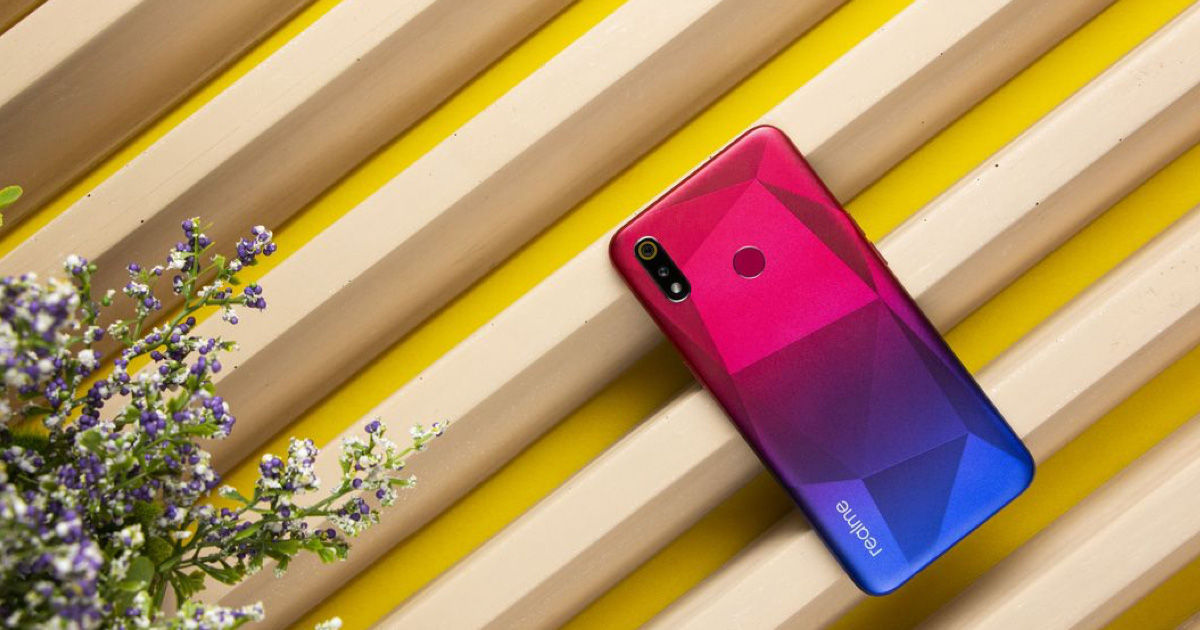 The Realme 3i, which was launched a few weeks ago, has finally landed in offline stores; incidentally, the phone went on open sale in India today. According to retail sources close to 91mobiles, the 3GB variant of the smartphone will be priced at Rs 8,299 whereas the 4GB variant will sell offline for Rs 10,299. These prices are a tad higher than the Realme 3i price in India on Flipkart and Realme.com, which stand at Rs 7,999 and Rs 9,999 for the 3GB and 4GB variants, respectively. Companies usually attribute this slight difference in pricing to the added logistical costs of selling a smartphone offline.

The Realme 3i is the company’s first smartphone with ‘i’ branding. It has a 6.2 inch HD+ display with 19:9 aspect ratio. There’s a “diamond cut” finish on the back, which the company claims is smudge free. It is powered by the MediaTek Helio P60 octa-core chipset, with 3GB and 4GB RAM variants. The storage options are 32GB and 64GB, respectively.

The device also has a 13-megapixel rear camera backed by a 2-megapixel sensor for depth sensing. There’s another 13-megapixel camera on the front for your selfies and the phone runs on ColorOS 6, which is the company’s custom user interface, layered on top of Android Pie. It has a 4,230mAh battery. The Realme 3i was announced in July alongside the Realme X smartphone. That device runs on the Snapdragon 710 chipset and has a Super AMOLED display, along with a 48MP dual-camera setup on the back. The Realme X also comes in Onion and Garlic variants, where the company has tweaked the design of the device.

Realme 3i Price
View All
Realme 3i Video
ShareTweetShare
Share

Realme 3i finally goes on open sale in India via Flipkart and Realme.com