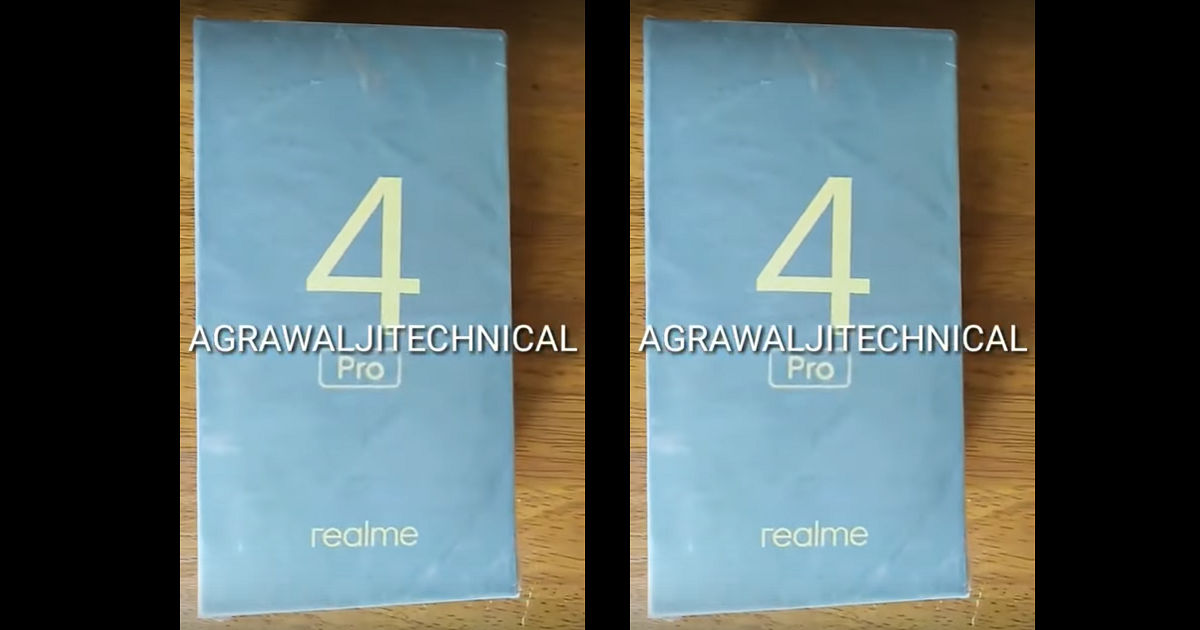 Realme may soon refresh its numeric series shortly. The vendor is allegedly working on Realme 4 handsets, which will the successor to the Realme 3 and Realme 3 Pro smartphones. A few days ago, the retail box of the Realme 4 smartphone was leaked, and now, the same tipster – Aggarwalji Technical – has posted a hands-on video of the “Realme 4 Pro.” The short 30 seconds video reveals the handset as well as its retail box in all its glory. 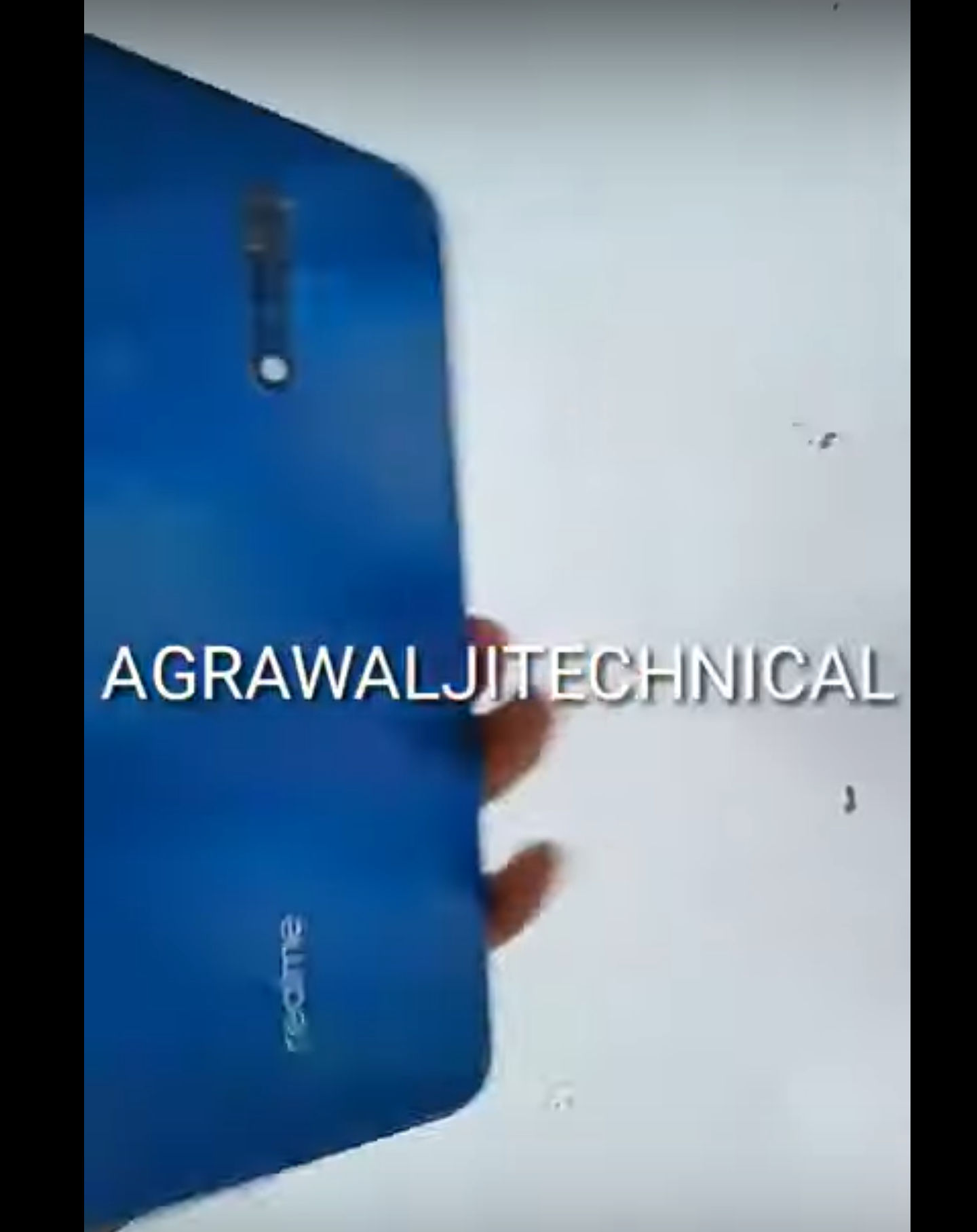 The first thing you’ll notice in the video is the Realme 3 Pro’s huge form factor. The handset looks no less than a phablet, which suggests it may pack a massive display. We can’t tell you for sure, but the screen will most likely be bezel-less. The other highlight of the phone is going to be its cameras. The Realme 4 Pro could be the first smartphone from the brand to pack triple camera setup at the back. It’ll be vertically-aligned at the center on a black strip with LED flash just below. The handset’s back panel also has a blue shade, with a glossy finish up top.

Another thing you may have noticed is that the handset doesn’t have a fingerprint scanner at the back panel. Hence, it could be a possibility that the sensor could be on the front underneath the display. As for the retail box, it reveals nothing except “Realme 4 Pro” printed on top as well on the sides. There is no word on the Realme 4 Pro’s specifications at the moment; however, we can expect it to be a notch above its predecessor Realme 3 Pro.

Notably, the Realme 4 Pro was expected to be a rebranded version of the Realme X smartphone, which was launched in China last month. But, the leak says otherwise. Since there has been no official confirmation from the brand, we’d advise you to take the information with a pinch of salt.