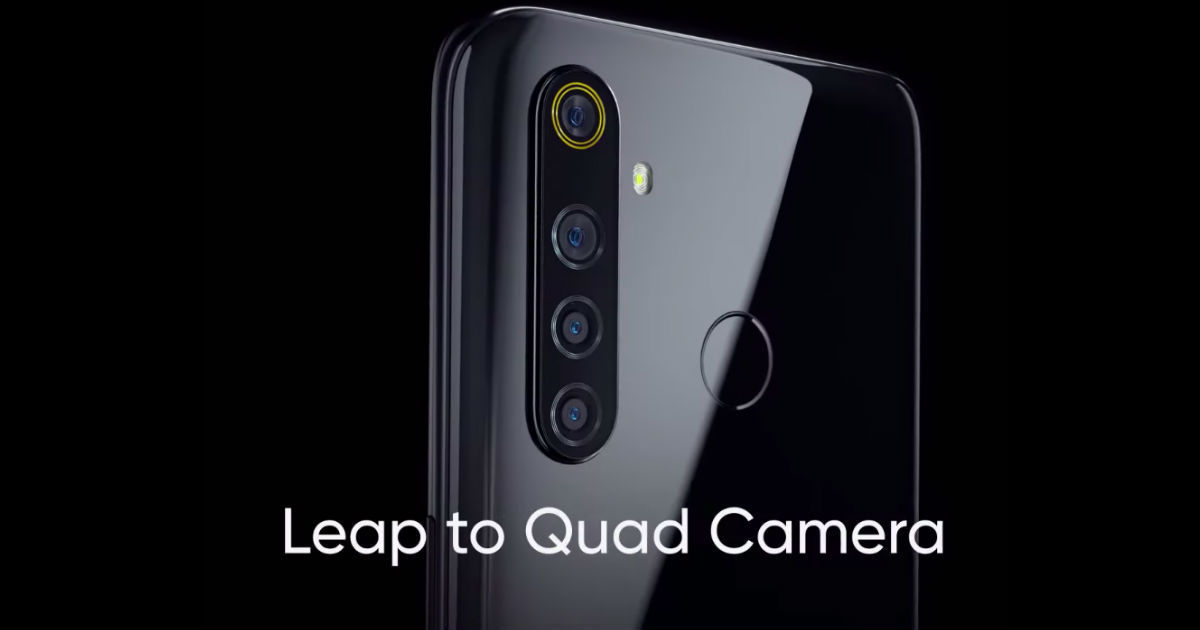 “The Realme 5 will be the first phone in the market to offer a quad-camera setup under Rs 10,000”

Realme 5 series will come with a 5,000mAh battery. The company has made the announcement on its account on Twitter. In addition, the brand’s CEO Madhav Seth has revealed that one of the Realme 5 series, possibly the Realme 5 Pro, will be the first smartphone to offer a 48-megapixel quad-camera setup in India. It will also be the first in the world to offer four rear cameras under Rs 10,000 in the country. The company executive has also suggested that one of these devices will be the first to offer a powerful Qualcomm Snapdragon processor in the country, possibly the Snapdragon 665 chipset.

The Realme 5 is expected to be powered by a Qualcomm Snapdragon 665 processor, which was suggested by a recent listing on the Geekbench. As for the Realme 5 Pro, the phone is rumoured to come powered by the Snapdragon 712 chipset. The screen size, battery, software, and other details about these smartphones are not available at the moment. The brand has already revealed the rear design of these devices, which suggests that the phones will come with a vertically placed quad-camera setup at the back.

The Realme 5 and Realme 5 Pro will be unveiled at an event on August 20th. The event will kick-off at 12.30pm, and will also be streamed live on the brand’s social handles. We already know that the handsets will be available exclusively on Flipkart.