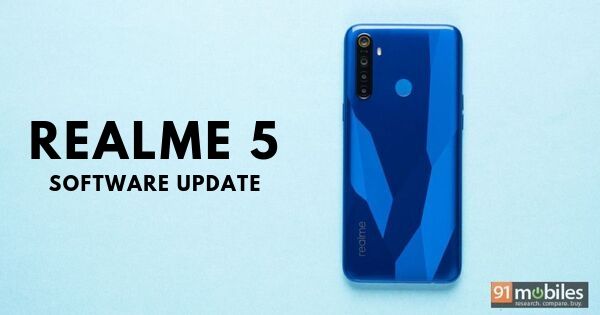 Realme is currently rolling out a new software update for the Realme 5 smartphone in India. The update is being rolled out in stages and should reach all users in a couple of days. According to the official changelog from Realme, the update will include several improvements to the camera and Digital Wellbeing feature. Several users have already received the update and if no critical bugs are reported, then the company will continue to seed the update to all users. The update is available as an over-the-air download. 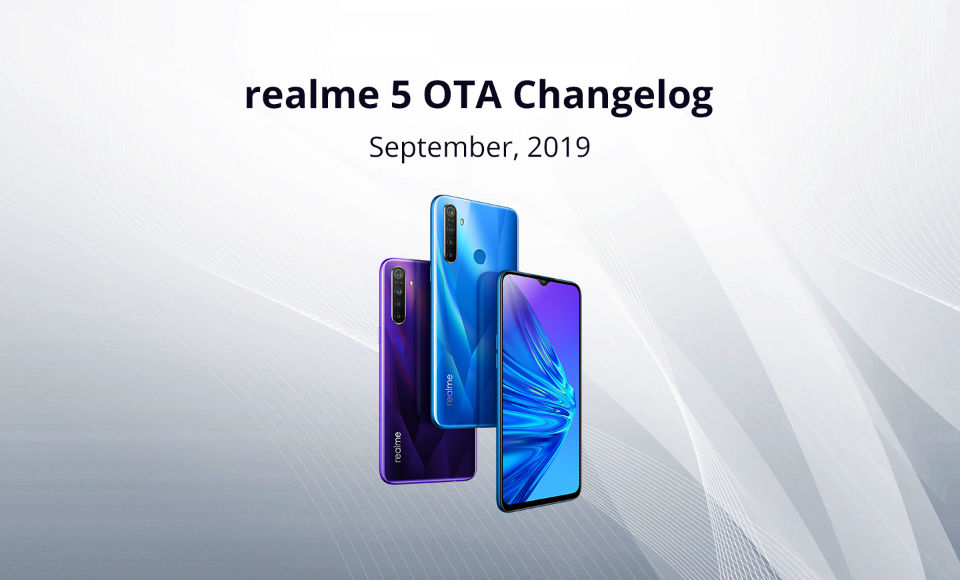 The Realme 5 is a mid-range smartphone and an affordable variant of the Realme 5 Pro. It gets a quad-camera setup on the back, which is pretty rare in a mid-range budget device. Let’s take a look at what the new update brings to this phone. For starters, the latest version adds the Digital Wellbeing feature found in Pixel smartphones. It also offers improved system stability and optimises the multi-finger touch experience for certain third-party applications.

The update also brings several improvements to the quad cameras on the Realme 5. As per the changelog, users should see improvements in clarity and in the preview effect of portrait mode when use with the night scene. Users will also see improved clarity in HDR mode. Realme has also improved the zoom mode on the rear camera and the colour performance of the front camera as well. The changelog also states that the macro photography should now reproduce better colours in photos. If you’ve received the update, make sure that it is downloaded over a stable Wi-Fi network. 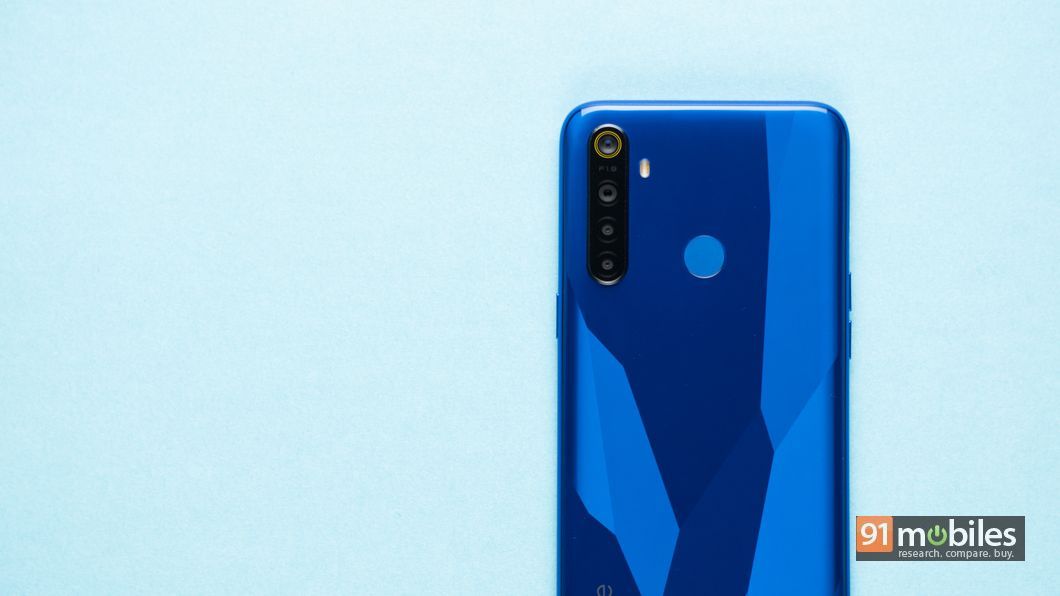 To recall, the Realme 5 comes with a primary 12-megapixel sensor along with an 8-megapixel ultra-wide sensor, a 2-megapixel macro lens, and a 2-megapixel depth unit. It’s powered by the Snapdragon 665 chipset and gets a 6.5-inch HD+ display up front. There’s also a large 5,000mAh battery on board and it can be configured with up to 4GB RAM and 128GB storage. The phone runs Android 9 Pie out of the box with the ColorOS 6.0 UI on top.