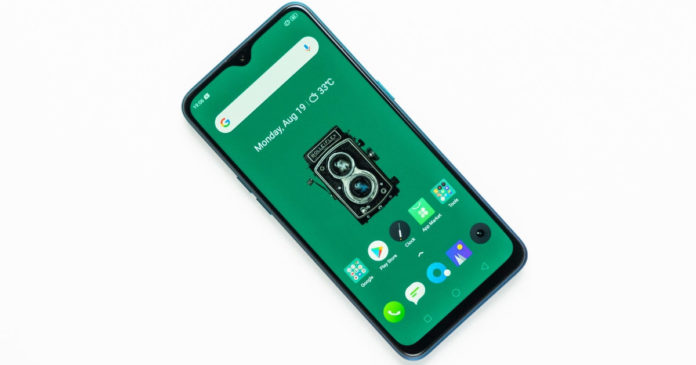 Realme 5 Pro and Realme 5 smartphones were launched in India back in August, and they were only available via flash sale on Flipkart and Realme website. Now, the brand announced the Realme 5 Pro sold more than 130,000 units during its first flash sale, which is quite a feat. The handset will be available for purchase again on September 11th at 12pm and Realme said that it is restocking the units to meet the rising demand. The Realme 5 Pro is available in 3 variants: 4GB + 64GB that is priced at Rs 13,999, 6GB + 64GB that costs Rs 14,999, lastly the and 8GB + 128GB model that sets users back by Rs 16,999.

Furthermore, users buying the Realme 5 Pro smartphone from Paytm are entitled to Paytm First benefits worth Rs 20,000. It is also offering Rs 2,000 cashback on orders paid via Paytm UPI on Realme website. Jio is offering benefits worth Rs 7,000. Users paying via Mobiwik wallet get 10 percent Supercash up to Rs 1,500 and every 10th buyer will get Rs 100 flat cashback.

To recall, the Realme 5 Pro flaunts a 6.3-inch display that bears a Full HD+ resolution and has a waterdrop notch to house the selfie camera. The Qualcomm Snapdragon 712 SoC powers it and runs on Android 9.0 Pie with ColorOS 3.0 skin on top. In terms of optics, the Realme 5 boasts quad-rear camera consisting of a 48-megapixel Sony IMX586 primary sensor, an 8-megapixel secondary sensor with a 119-degree field-of-view wide-angle lens, a 2-megapixel depth sensor, and a 2-megapixel Super Macro lens. There is a 16-megapixel shooter on the front for selfies and video chat. A 4,035mAh battery with 20W VOOC 3.0 fast-charging support fuels the phone.