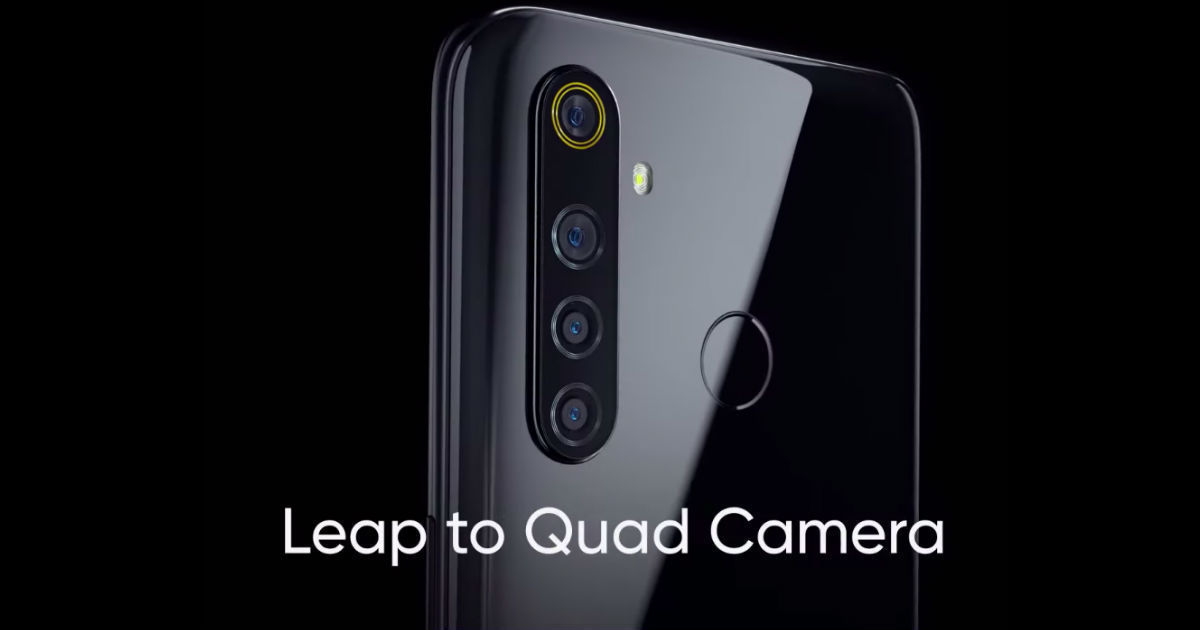 Realme 5 and Realme 5 Pro smartphones are set to launch tomorrow. The upcoming smartphones from the brand have been part of leaks and rumours for quite some time and thankfully, the brand has officially revealed some details about the handsets as well. The Realme 5 and 5 Pro are set to be the first handsets in their respective price segments to feature quad-camera setup and we know that at least one of the handsets will feature a 5,000mAh battery as well. If you are all hyped up about the smartphones, here is how you can watch the launch live stream online.

The Realme 5 India launch event is scheduled to start at 12:30pm tomorrow, i.e. August 20th, and the brand will be live streaming its launch event as well. To help you out, we have embedded the live stream link of the launch down below:

As mentioned earlier, the brand has confirmed that both the smartphones will feature a quad-camera setup and at least one of the handsets will feature a 5,000mAh battery. Realme has confirmed that the Realme 5 price in India will be below Rs 10,000 and as per our industry sources, the smartphone will be priced at Rs 8,999. The Realme 5 Pro could be launched under Rs 15,000 but again. As the launch event is almost here, we won’t have to wait for long to find out official details.

According to official teasers and Flipkart listing, Realme 5 Pro will feature a quad-camera setup with a 48MP Sony IMX 586 sensor — which was found on the Realme X (review) too — and an ultra-wide-angle camera with a 119-degrees field of view, a portrait shooter, and a Super Macro lens that can capture subjects from up close. The handset will also ship with support for VOOC 3.0 for fast-charging.