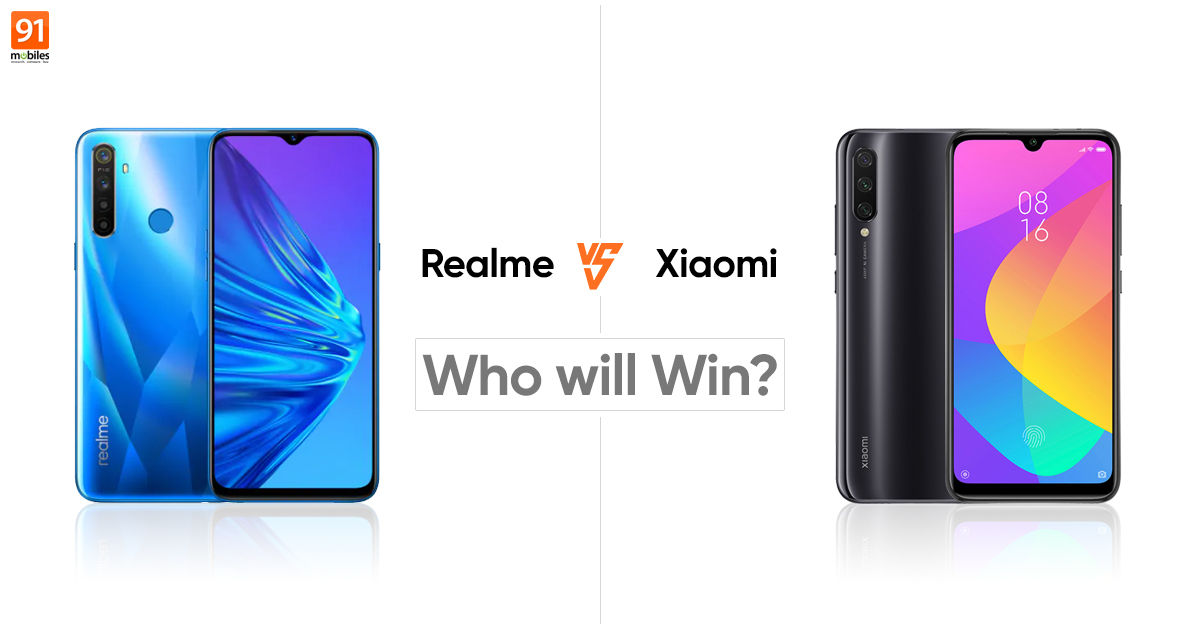 “The Realme 5 is an aggressive step in the brand’s ongoing war against India’s numero uno phonemaker, Xiaomi”

Realme 5 (review) and Realme 5 Pro (review) are the latest smartphones from the new-age brand in the Indian market. While the Realme 5 Pro competes in the sub-Rs 15,000 price segment, the Realme 5 is being regarded as the most value-for-money offering under Rs 10,000 in India. Ever since Realme started operations in the country with its debut offering in the form of the Realme 1 in May 2018, the company has seen a meteoric rise to secure its spot as the fifth-largest smartphone brand in India. But, how exactly has Realme conquered a major chunk of the hyper-competitive market like India for itself in less than two years? How big a role will the Realme 5 play in its seemingly unstoppable growth? Let’s try and find out.

As one could see, the Realme 5 is an aggressive step in its ongoing war against Chinese smartphone maker, Xiaomi. The smartphone has been priced rather competitively, starting at Rs 9,999 for the 3GB RAM + 32GB variant, Rs 10,999 for the 4GB RAM + 64GB version, and Rs 11,999 for the highest-end model with 4GB RAM and 128GB. Realme 5 is, in fact, it is the first phone under Rs 10,000 to come with features like Qualcomm Snapdragon 665 SoC, and a quad-camera setup.

The USP of the Realme 5 is definitely its price tag. At Rs 9,999, the Realme 5 clearly undercuts the recently-launched Xiaomi Mi A3 (review), which offers the same chipset at a starting price of Rs 12,999. But it’s not a one-off case. In fact, it appears to be a trend, and the one that is unfavourable for Xiaomi. Realme seems to be pulling off what Xiaomi was doing just a couple of years ago. 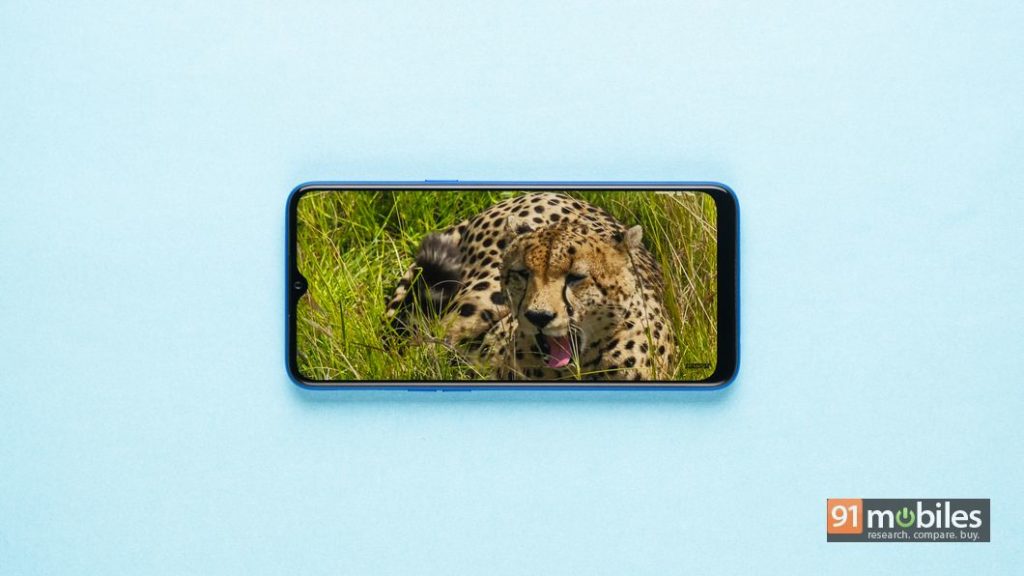 Xiaomi came to India five years ago with a promise of bringing powerful specs and features at affordable prices. The OEM slowly took away market share from traditional players like Samsung and Micromax as consumers ran towards affordably-priced, good-quality phones. Now, following the same strategy, Realme has emerged as the underdog. Starting with the Realme 3 Pro (review), continuing with the Realme X (review), and now with the Realme 5, the brand wants to beat Xiaomi at its own game.

The fact that consumers are now questioning the pricing for phones like Redmi K20 (review) and Mi A3 is only an advantage for Realme. The former has launched eight phones in India in 2019, at an average of one device per month. Quite evidently, this suggests the incumbent brand’s desperation to flood the market to be able to fend off the competition presented by Realme.

And while Realme may now be an independent smartphone brand, it still is likely to be receiving most of its funding from BBK Electronics, the conglomerate that owns giants like OPPO, Vivo, and OnePlus. It can, thus, afford to undercut Xiaomi’s pricing for as long as required, possibly till it attains the number 1 spot in the Indian market.

Not just pricing, Realme is also doing things right when it comes to building a constant connection with its fans and having top management that is reachable through social media — yet another art that was perfected by Xiaomi. The company takes feedback actively, alongside being on the top market trends to constantly improve on features and design language. 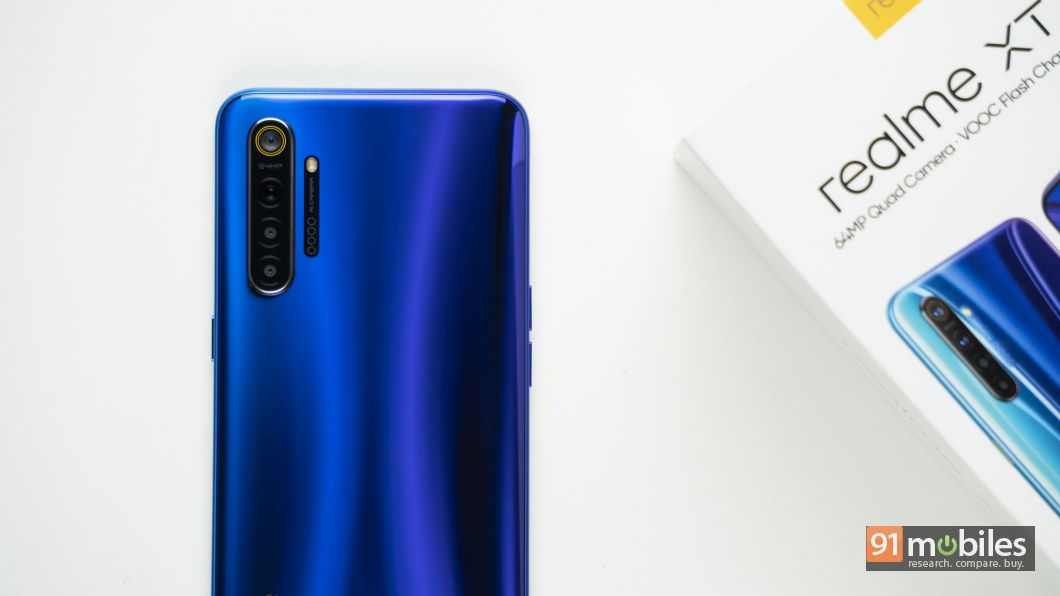 This competitiveness is apparent from the recent announcements that Realme has been making. The specifications of the Realme XT (first impressions), the world’s first smartphone with a 64MP primary camera, have been revealed in China just a day before the official launch of the Redmi Note 8 Pro, Xiaomi’s first phone with a 64MP camera.

Xiaomi has been reigning the Indian smartphone market, perched at the top, for nearly two years now, but is now facing the brunt from a brand that follows a strategy much like its own. With that said, it’d be too early to write off Xiaomi in this battle. But whatever the case, we’d be actively watching from the sidelines, as in the end, it’s us, as consumers, who’ll benefit from the Xiaomi-Realme rivalry.