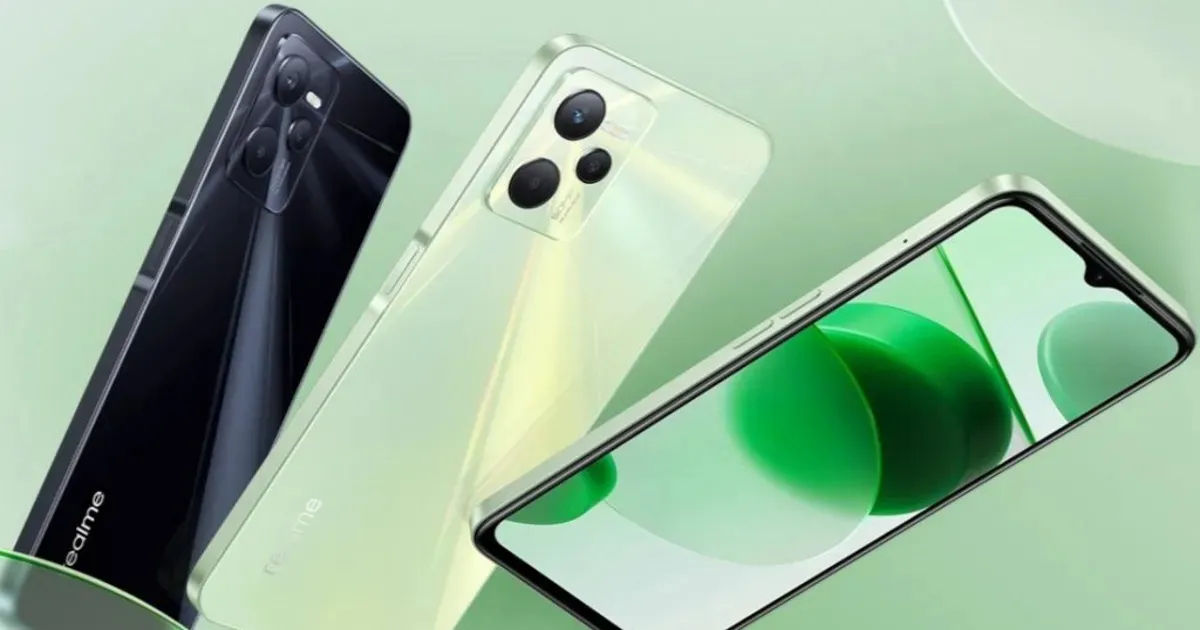 Realme is quite popular for phones priced around Rs 25,000 and it recently forayed into the premium segment with the Realme GT 2 Pro after a brief break. The company says that it will be difficult for the market to bring sub Rs 10,000 5G smartphones this year even though there are options under Rs 15,000 in the country. Realme India’s CEO said that lengthening the smartphone refresh cycle will continue to impact the growth of the market for the whole year.

The company’s top executive has said that it is working on lowering the 5G phone prices but without compromising on specification and performance. However, a specific timeline for the launch of the first affordable 5G phone hasn’t been explicitly mentioned but it will not arrive anytime this year.

“We have to make more affordable 5G devices. We want to be a prominent hardware provider for the government’s digitisation vision with 5G. There are no new 4G chips in the making, so if you need any good performance phone, we have to bring in 5G chips. For brands, the biggest challenge is not to compromise on other specs by making 5G more affordable,” Madhav Sheth said to ET. 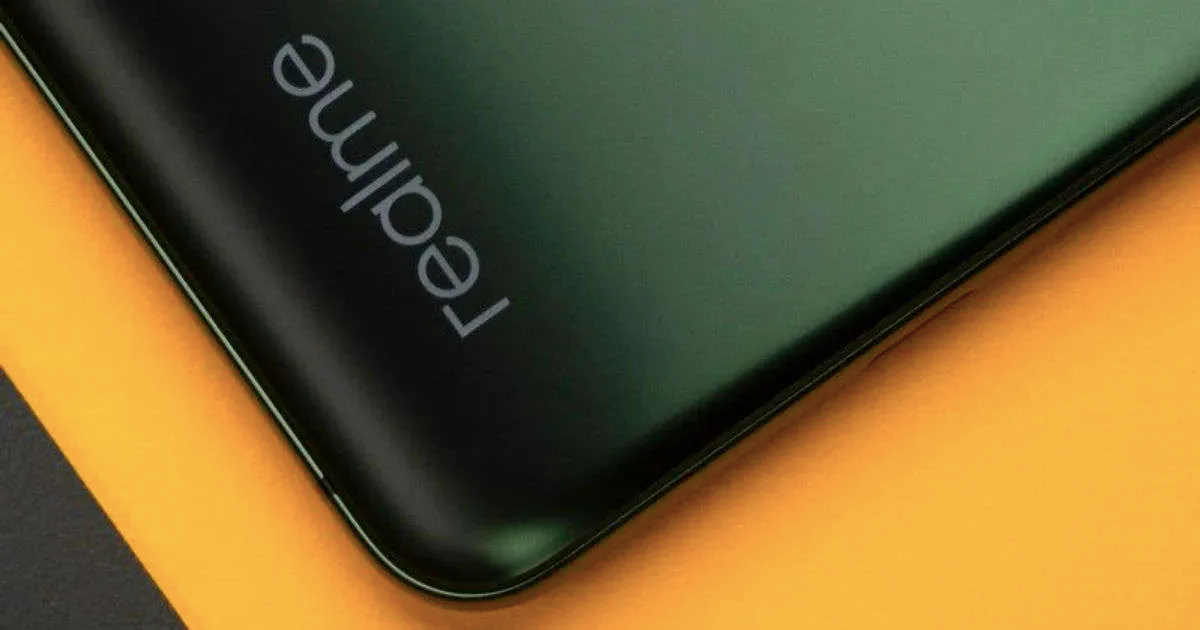 When asked if India could see 5G smartphones under Rs 10,000 after the spectrum auctions, Sheth said that though prices are coming down, bringing a 5G phone below Rs 10,000 will be difficult. “We can’t expect sub-Rs 10,000 phones from any company this year. Next year we can see as we have already started seeing the democratisation of 5G technology,” said Madhav.

The top executive further added that 5G should not be used as a marketing tool; instead it should be seen as a reason for consumers to upgrade. As for the supply chain issues, Sheth said that the gap between demand and supply is getting narrowed and is “much better than before.”  “The replacement cycles have increased which has also led to the narrowing of supply and demand gap. If the entire life cycle goes six months higher then you have got an inventory of six months which will help you bridge the demand-supply gap. Things will be much better going forward. There used to be a scarcity of chipsets which has come to negligible shortfall stage,” said Sheth.

The Realme executive has said that lengthening the smartphone refresh cycle from 18 months to 24-30 months will continue to impact the growth of the market and will be visible in the April-June quarter.

Though Realme dropped to the third spot as per IDC, it is the only vendor in the top 5 to register a growth of 46 percent YoY and has the lowest ASP of $142. It has maintained its second position in the online space with a 23 percent share in 1Q22, thanks to the C-series offerings. The CEO has said that the company has two focus areas — 5G and the premium category – to drive its smartphone business.

“More than 50% of our portfolio is 5G whereas other brands are still struggling with around 25 percent of the portfolio. We are looking at the 5G leadership. Volumes may appear smaller but compared to previous GT series, we have grown 550 percent. The growth is phenomenal with every GT series we are launching, which is motivating us to launch more products. We are going premium even though we want to fulfil our entire portfolio,” said Madhav Sheth.