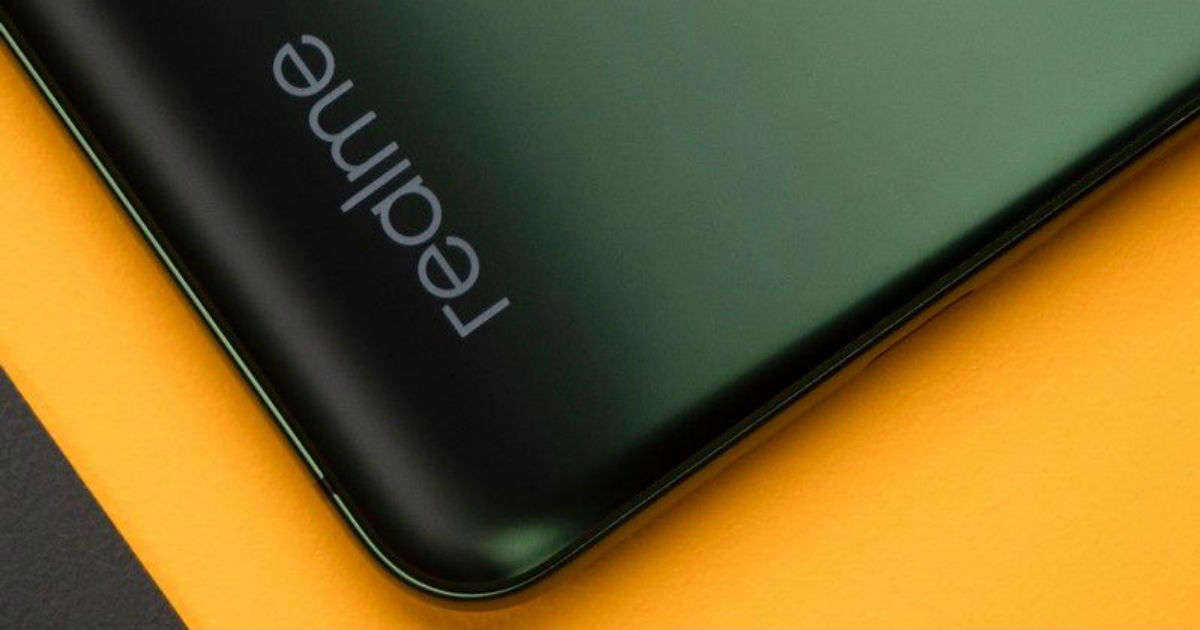 Realme has been steadily expanding its 5G portfolio in India and Europe, in addition to its homeland China. Realme 8 5G, at a starting price of Rs 13,999, is currently the cheapest Realme 5G phone in India. Now, at the 5G Summit, Realme India CEO, Madhav Sheth announced that the company is actively focusing on launching 5G Realme phones under USD 100 (around Rs 7,500) in the next few months. This comes as a part of the expansion strategy that Realme has laid out, under which it aims to increase the number of 5G devices to over 20 in the coming months. This move will also ensure that over 70 percent of all devices that Realme sells in various markets will be 5G enabled.

Realme opened up its 5G market with a flagship in the form of Realme X50 Pro back in 2020 and has ever since expanded it to premium mid-range and even around the Rs 15,000 market recently with the Realme 8 5G. With the new target, the company hopes to launch 5G enabled phones in the sub Rs 10,000 segment, which would make them even more affordable. This comes at the same time when Realme is pushing the mid-range and premium segment as well. The company had already confirmed it would introduce the Realme GT globally this month, followed by a Realme GT camera flagship in July. 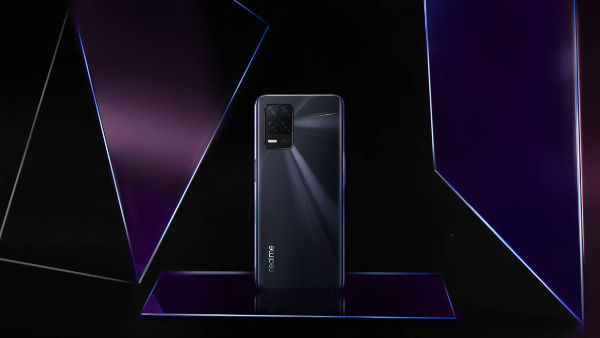 Additionally, the Narzo series, which is its gaming-centric lineup on budget, should also see a push with new 5G models soon. However, at the moment it isn’t clear when exactly the budget Realme 5G devices will be introduced. There’s a chance the company might place these devices in the C-series, which is the only lineup that starts under Rs 10,000. With more markets steadily moving towards 5G network connectivity, this move of Realme only seems sensible and should yield better results in the long run.

While we wait for low-cost Realme 5G phones to arrive, you can check out more news about the other upcoming smartphones as well as popular product recommendations on our Facebook, Twitter, and Instagram pages and head to our YouTube channel for the latest videos.
ShareTweetShare