91mobiles.com
Home News Realme will be among the first brands to launch 5G products globally...

“The public rollout of 5G connectivity standard in India is expected next year, i.e. 2020”

Realme CEO Madhav Sheth today said that the Shenzhen-based manufacturer will be among the first brands to launch 5G products globally this year. This comes as a bold statement from the brand as 5G is still a nascent technology in the market and even many well-established brands have not yet confirmed if they will be launching 5G-enabled products by the end of this year.

#5GisReal …. Straight out of meeting room with Mr. Sky Li. Glad to share you our latest R&D updates: #realme will be among the first brands to bring 5G products globally this year. And we are determined to bring the best of technology to India as early as possible. pic.twitter.com/cVNOA6f9Iw

In his tweet, Sheth said, “#5GisReal …. Straight out of meeting room with Mr. Sky Li. Glad to share you our latest R&D updates: #realme will be among the first brands to bring 5G products globally this year. And we are determined to bring the best of technology to India as early as possible.” Notably, in the image shared on Twitter, Sheth can be seen holding, what can be described as the prototype 5G smartphone developed by Realme.

Probably the most interesting aspect of this news might be that Realme could launch a handset with 5G support by the end of this year itself. As the brand has not entered the premium price territory just yet, we can expect the 5G-enabled handset to fall in affordable price segment as well. If not, we can see the first premium handset from the company that has given some stiff competition to Xiaomi in budget range over the course of last one year. Given that MediaTek has already shared that its first 7nm chipset with support for 5G will be coming next year, Realme’s handset can be the first affordable smartphone with support for 5G in the market. 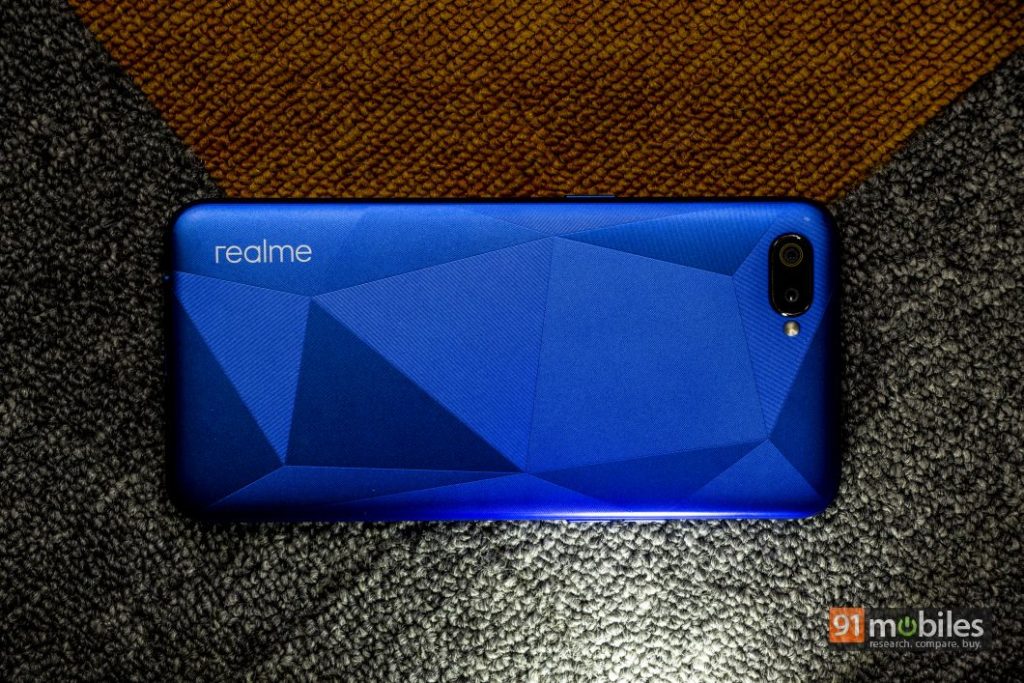 To put things into perspective, Apple is not expected to launch its first 5G handset until next year and even Samsung has launched just one handset, i.e. Galaxy S10 5G, with support for the technology just yet. OnePlus did demonstrate its support for 5G at MWC 2019 earlier this year, with OnePlus 7 Pro 5G variant announced last month. Honor has also already confirmed that the brand will be launching a 5G handset in Q4 this year. Huawei also has a 5G-capable foldable phone, named Mate X, as well as a 5G variant of the Mate 20 X.

Separately, Rajan Mathews, Director General of the Cellular Operators Association of India (COAI), recently shared that the government-proposed base price of the next generation technology’s spectrum is prohibitively high, and may create a difficult situation for the government and the telecom operators alike. The public rollout of 5G in India is expected to commence in 2020.