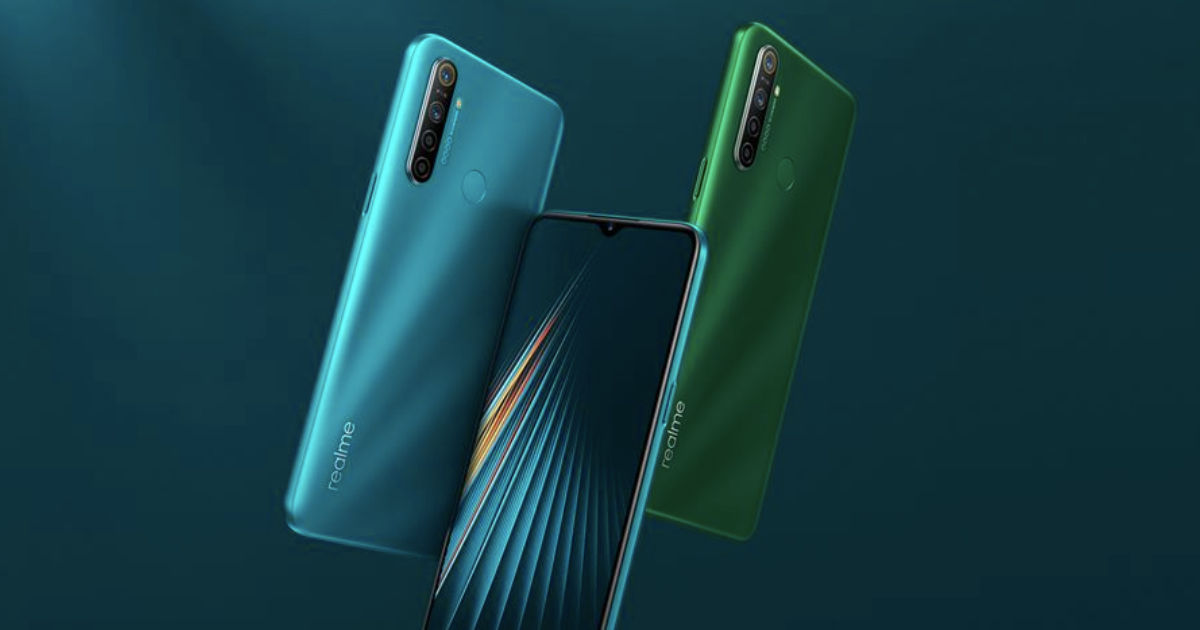 Realme has kickstarted 2020 with the launch of the Realme X50 5G in China and the Realme 5i in Vietnam. Realme 5i is the fourth smartphone in the popular Realme 5 series and successor to last year’s Realme 3i smartphone. The Realme 5i is a battery and camera-centric smartphone, with a respectable Snapdragon 665 SoC ticking at its core. The phone sports a gradient finish design instead of diamond cut design and an HD+ display that bears waterdrop notch up top. Realme 5i is set to launch in India at 12:30 pm on January 9th.

The Realme 5i sports a 6.5-inch HD+ display with “mini-drop” notch atop and Qualcomm Snapdragon 665 SoC. The chipset is paired with 3GB RAM + 32GB storage and 4GB RAM + 64GB user-expandable storage options. The entire setup is driven by an astounding 5,000mAh battery, while ColorOS 6.0.1 with Android 9 Pie takes care of the software side of things. Lastly, the phone has standard connectivity options and a rear-mounted fingerprint scanner for security. There is no word yet on when the Realme 5i will get Android 10 update with Realme UI.

Realme 5i Price
View All
Realme 5i Video
ShareTweetShare
Share