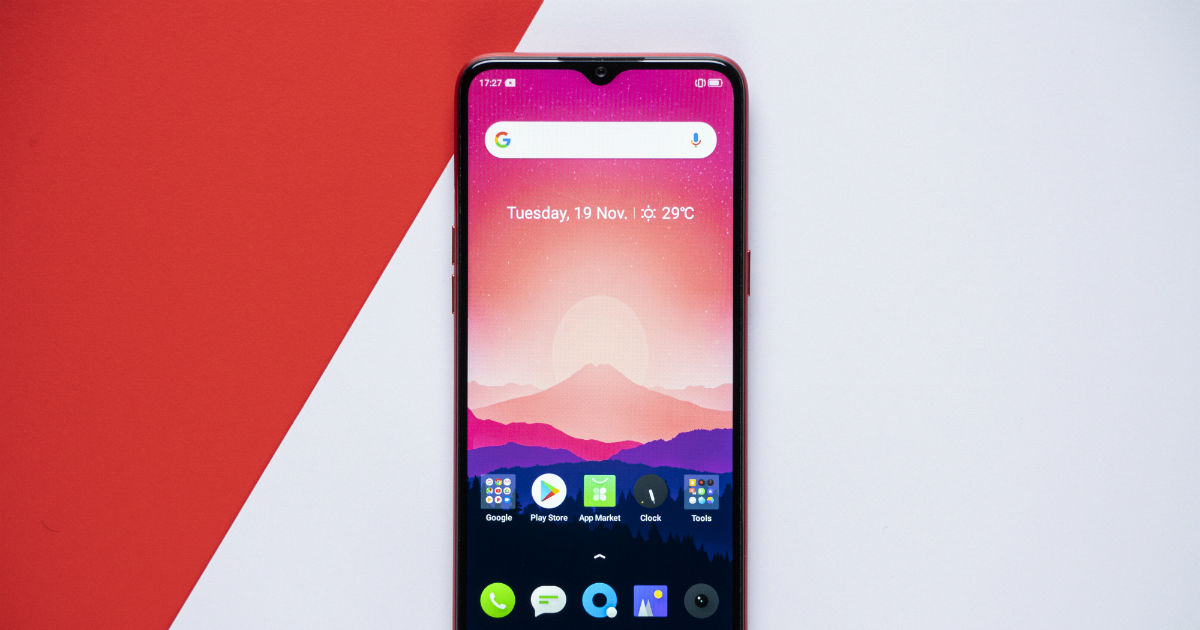 “After Realme 5 and Realme 5s, the company could soon launch the Realme 5i”

After the launch of Realme 5s last month, Realme now seems to be gearing up to launch the Realme 5i smartphone. The handset will be the fourth member of the 5 lineup, which also include the Realme 5 and Realme 5 Pro smartphones. Realme 5i has allegedly been spotted on a slew of certification agencies Wi-Fi Alliance, Indonesia’s TKDN, Thailand’s NBTC, and India’s BIS with model number RMX2030. This suggests that the phone’s launch is just around the corner. Knowing Realme, it wouldn’t be surprising if the Realme 5i is the “one more thing” for the company during the launch of the Realme XT 730G and Realme AirPods in India on December 17th.

Notably, the Realme 5s also surfaced on certification agencies before it was unveiled in India. While the details about the Realme 5i are scarce at the moment, we expect it to be a budget offering – succeeding the Realme 3i from earlier this year. The Realme 3i was recently in news for receiving the ColorOS 6 software update that brings system-wide dark mode among other features. The handset boots Android 9.0 Pie with ColorOS 6.0 skin on top out of the box. It features a 6.22-inch HD+ display with Corning Gorilla Glass 3 layer on top and is powered by the MediaTek Helio P60 processor.

Realme 3i comes in 3GB + 32GB and 4GB + 64GB storage variants with storage expandability support via microSD card. There are dual rear cameras consisting of a 13-megapixel primary sensor with f/1.8 aperture, PDAF, Chroma Boost, and Hybrid HDR and a 2-megapixel secondary lens on the rear. On the front, the Realme 3i features a 13-megapixel sensor with AI Beautification, HDR, and AI Face unlock features. Connectivity options include 4G LTE, dual-SIM slots, Wi-Fi, Bluetooth 4.2, and A-GPS. A 4,230mAh battery rounds off the specs sheet of the phone.

Realme 3i price in India starts at Rs 7,999 for the 3GB RAM variant, while the 4GB RAM model costs Rs 9,999. The handset comes in Diamond Blue and Diamond Red colour options. If anything, we expect the Realme 5i to sport better specs than its predecessor.