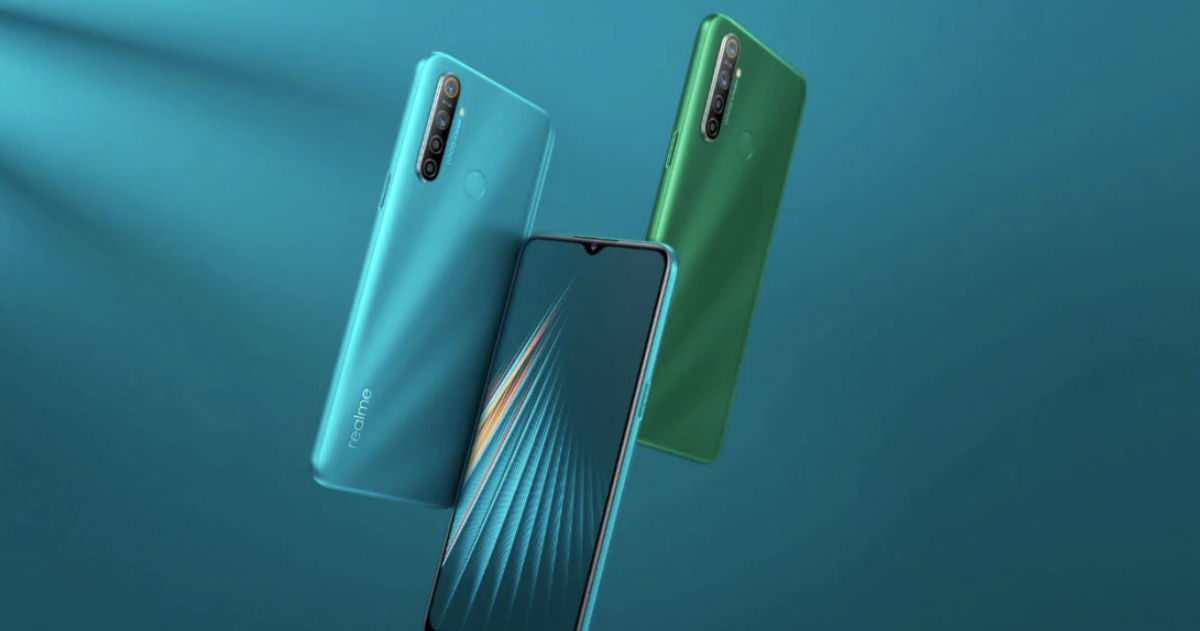 “Realme 5i has been launched in India touting a 5,000mAh battery and quad camera setup for Rs 8,999”

Realme 5i has been launched in India as the company’s first budget smartphone for 2020. The handset, which succeeds the Realme 3i was first launched in Vietnam a few days ago and is now official in India. It is part of the successful Realme 5 series which already includes the Realme 5, Realme 5 Pro and Realme 5s. The Realme 5i is more or less similar to the Realme 5. Key specifications include a quad rear camera setup, a 6.52-inch display with a waterdrop notch, 5,000mAh battery, and Snapdragon 665 SoC. Soon after the announcement of the Realme 5i, company CEO Madhav Sheth also confirmed the Realme fitness band will be launching in India soon.

Realme 5i price in India and first sale date

Realme 5i India price is set at Rs 8,999 for the 4GB RAM + 64GB storage option. The handset comes in two colour options: Green and Blue. The first sale of the Realme 5i will take place on January 15th at 12 noon on Flipkart and Realme.com. Customers will be able to avail Mobikwik, Cashify and Jio offers on purchasing the Realme 5i.

Realme 5i sports a 6.5-inch HD+ (720 x 1600 pixels) display that bears waterdrop notch, 1200:1 contrast ratio, and Corning Gorilla Glass 3+ for protection. The display also touts 89 percent screen-to-body ratio and a peak brightness of 480 nits. The phone has a Qualcomm Snapdragon 665 SoC under the hood, paired with 4GB of RAM and 64GB internal storage. It comes pre-loaded with Android 9 Pie-based ColorOS 6.0.1 with dark mode out of the box. The phone will get updated to Realme UI soon. Unlike the Realme 5 which gets a diamond cut design on the back, the Realme 5i goes for a Sunrise Design with a mirror polished finish. It comes in Aqua Blue and Green colour options.

Realme 5i houses a 5,000mAh battery with support for 10W charging and reverse charging. The phone has a rear-mounted fingerprint scanner and 164.4 x 75 x 9.3mm as dimension. It tips the scale at 195 grams. In terms of connectivity, you get Dual 4G LTE, Bluetooth 5.0, Wi-Fi 802.11ac, and GPS. The handset gets a triple card slot for two SIM cards and a microSD card. 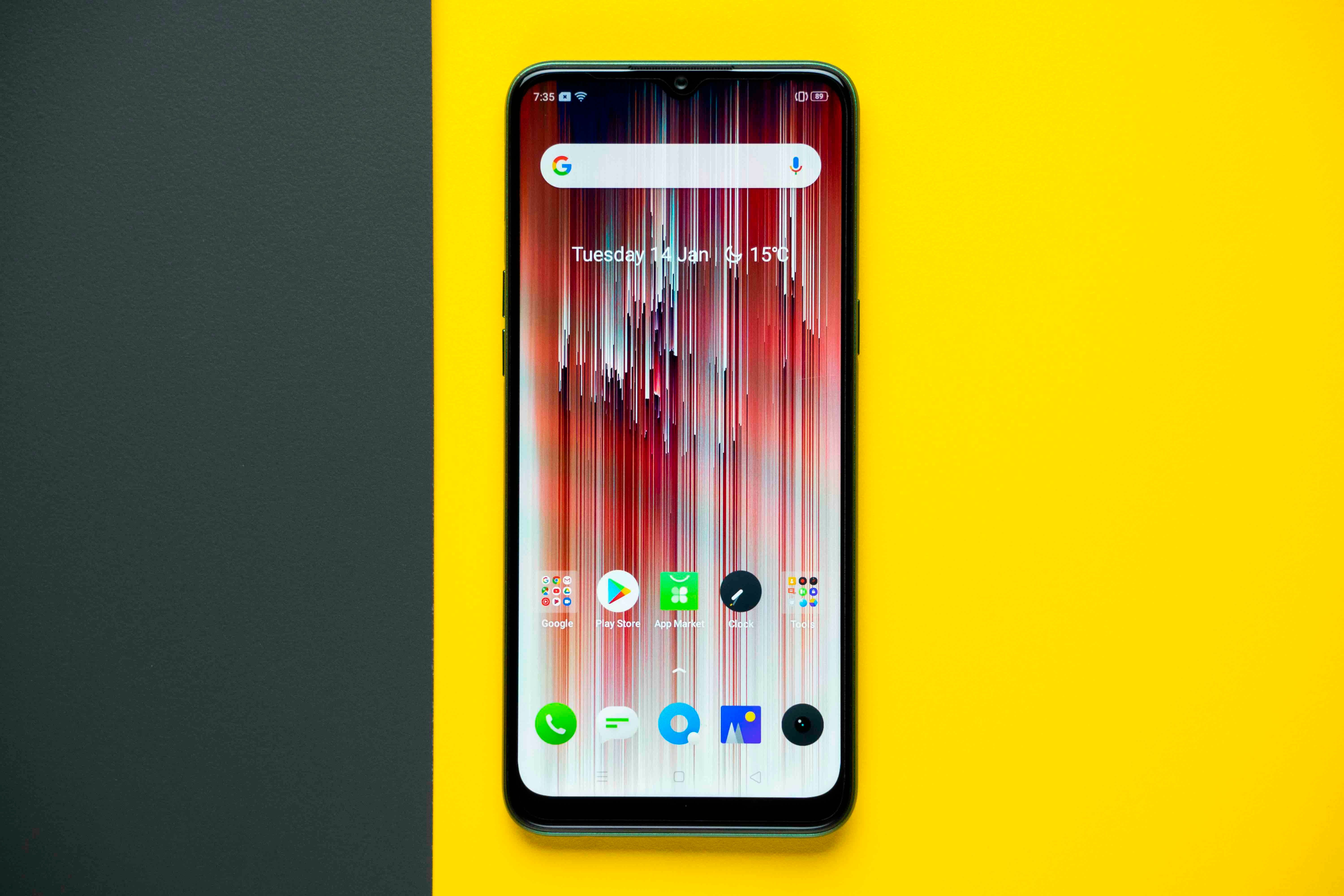 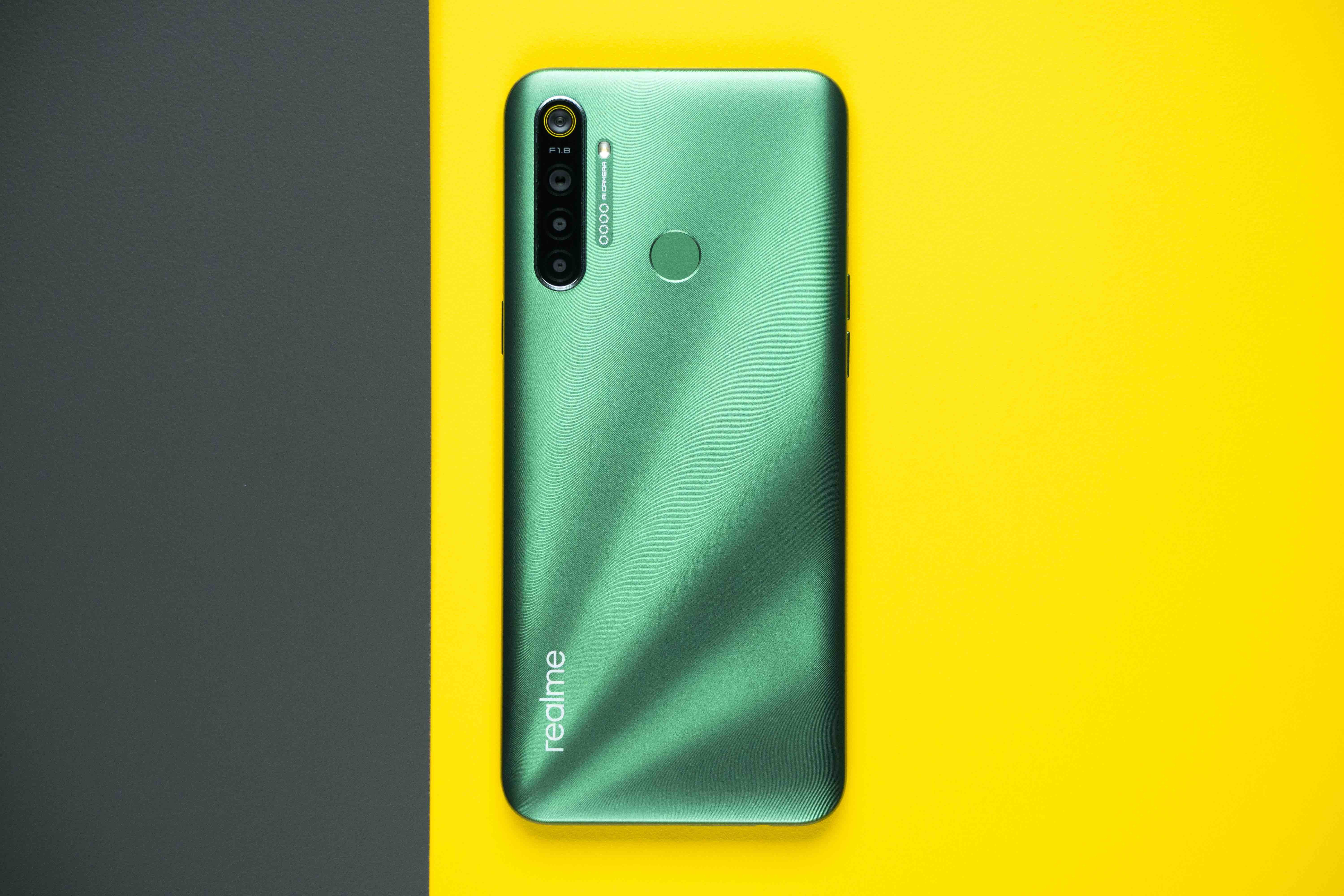 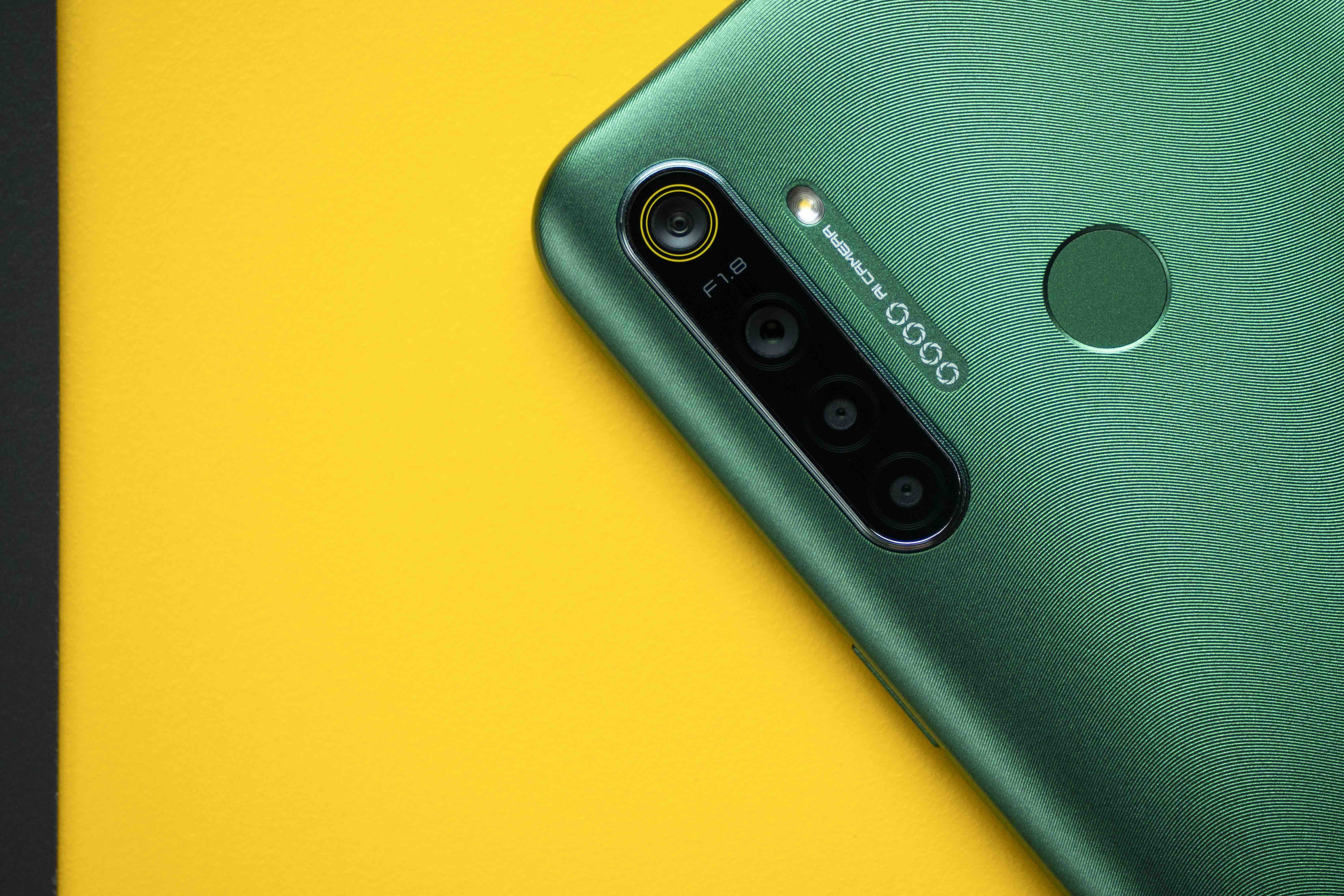 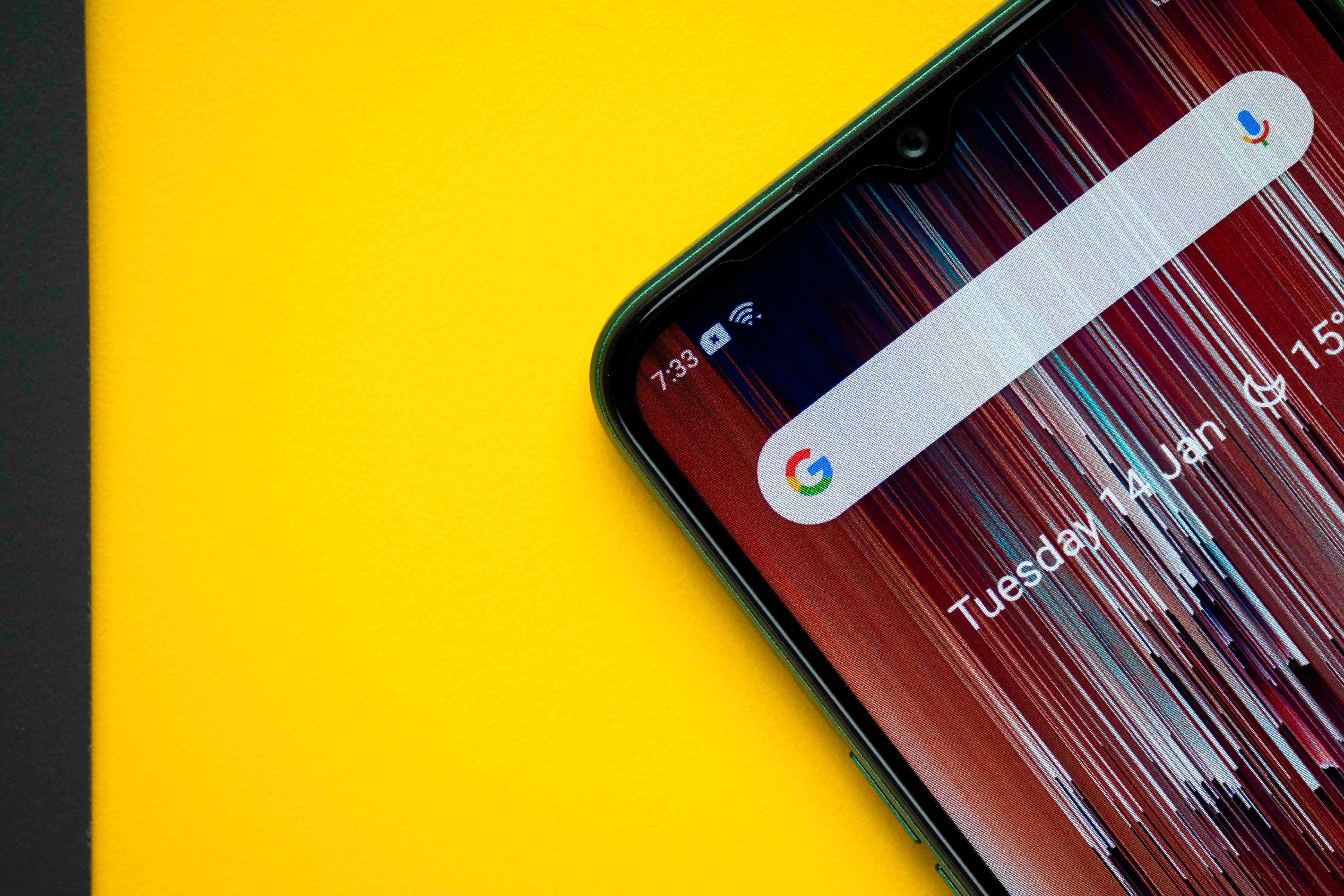 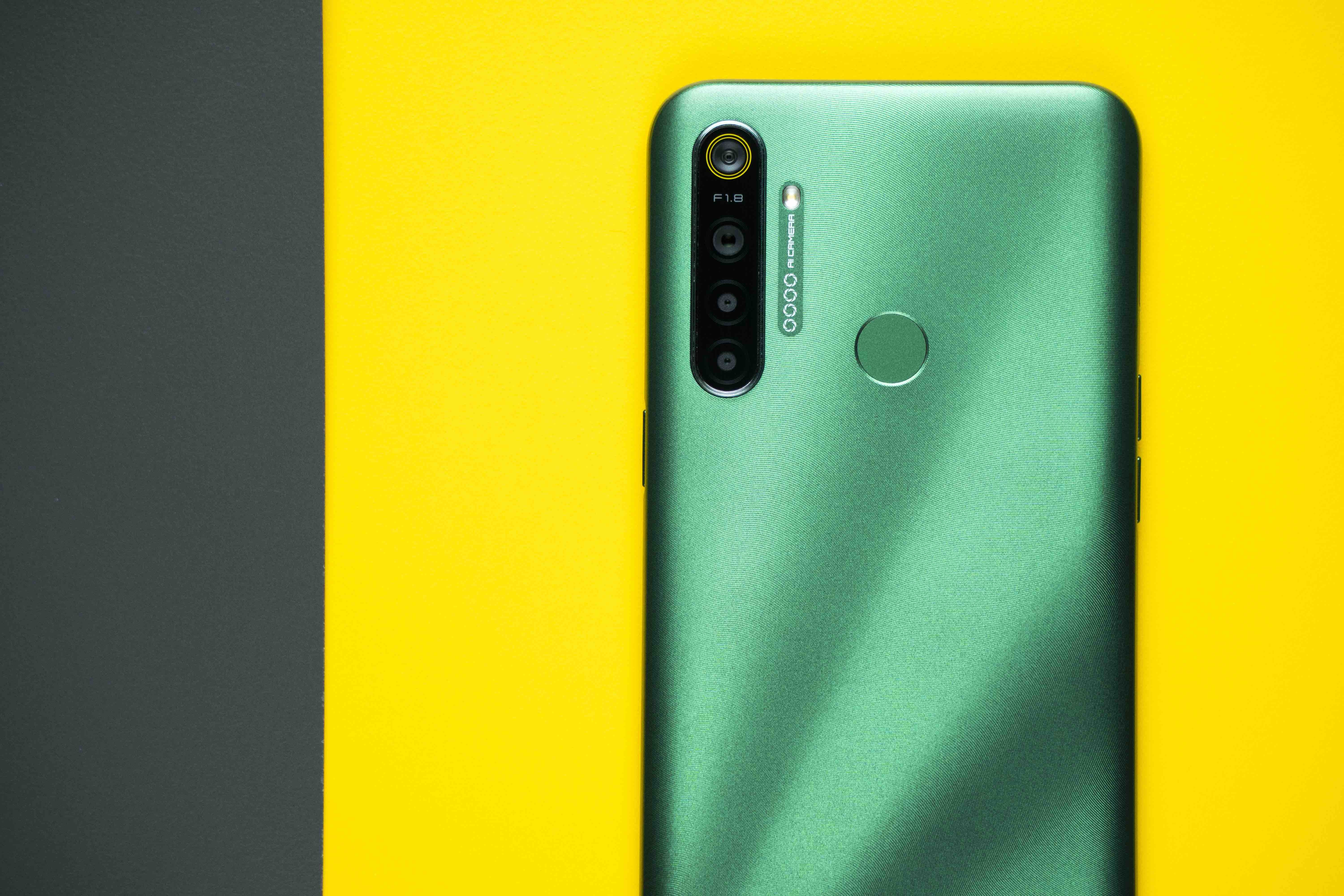 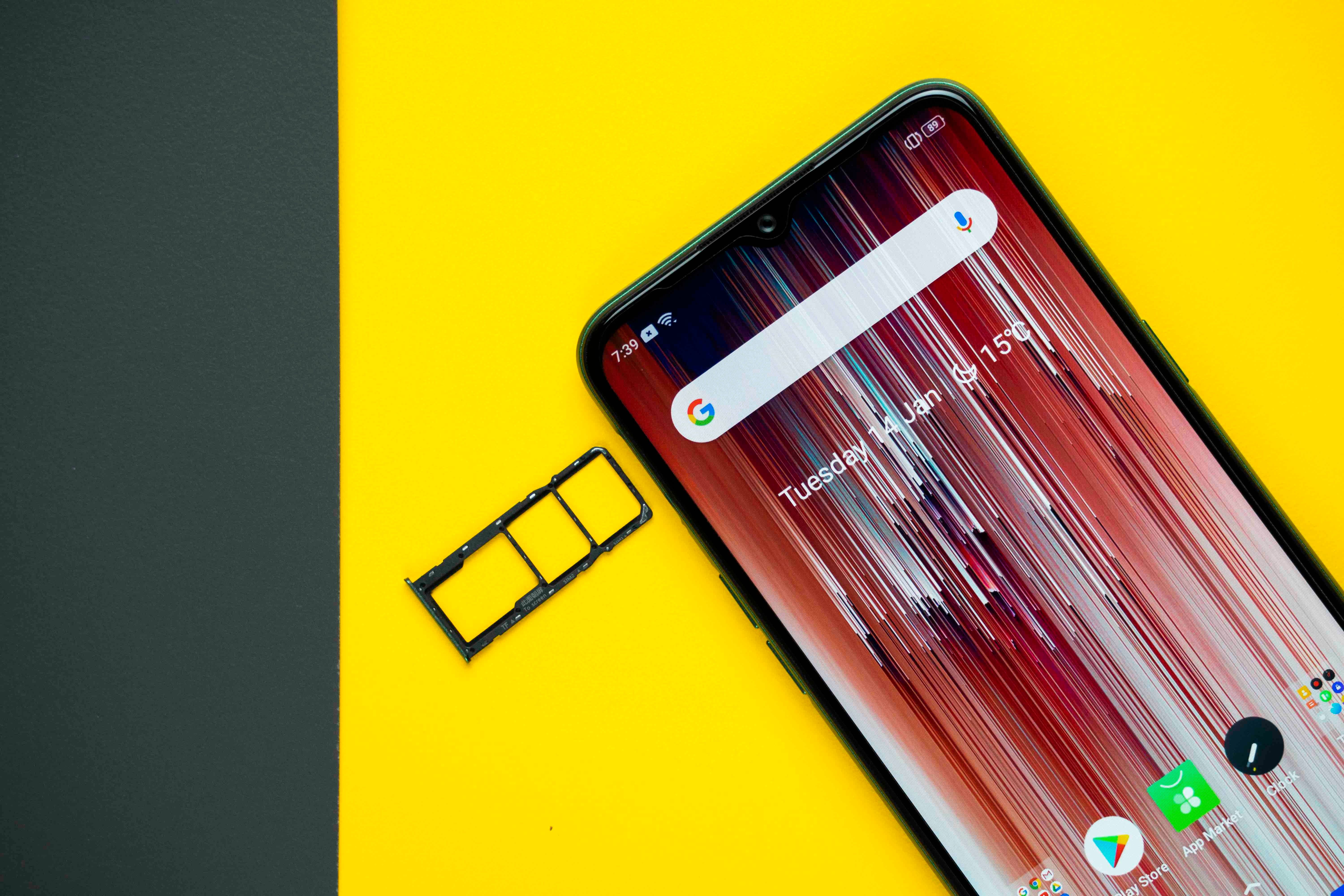 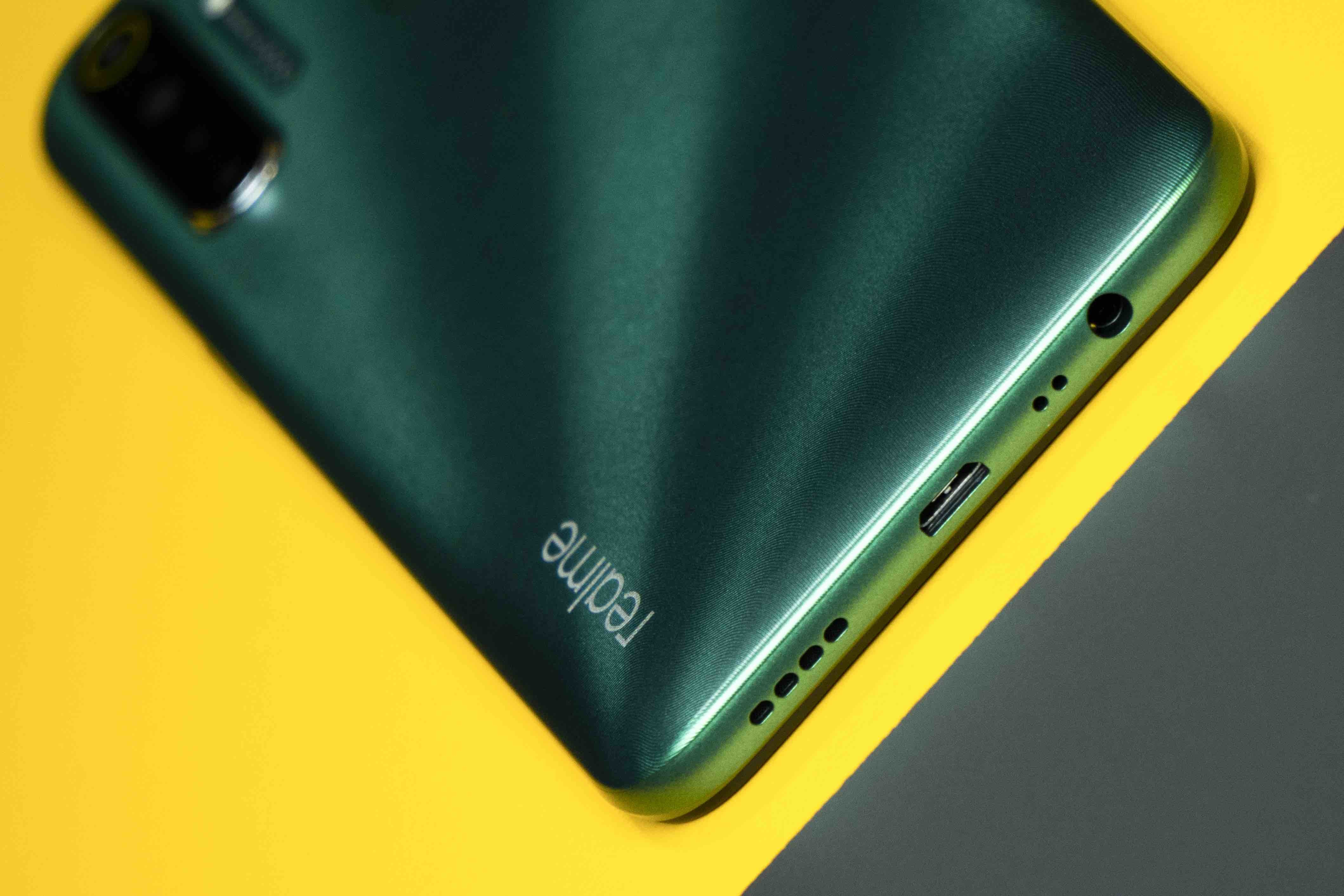 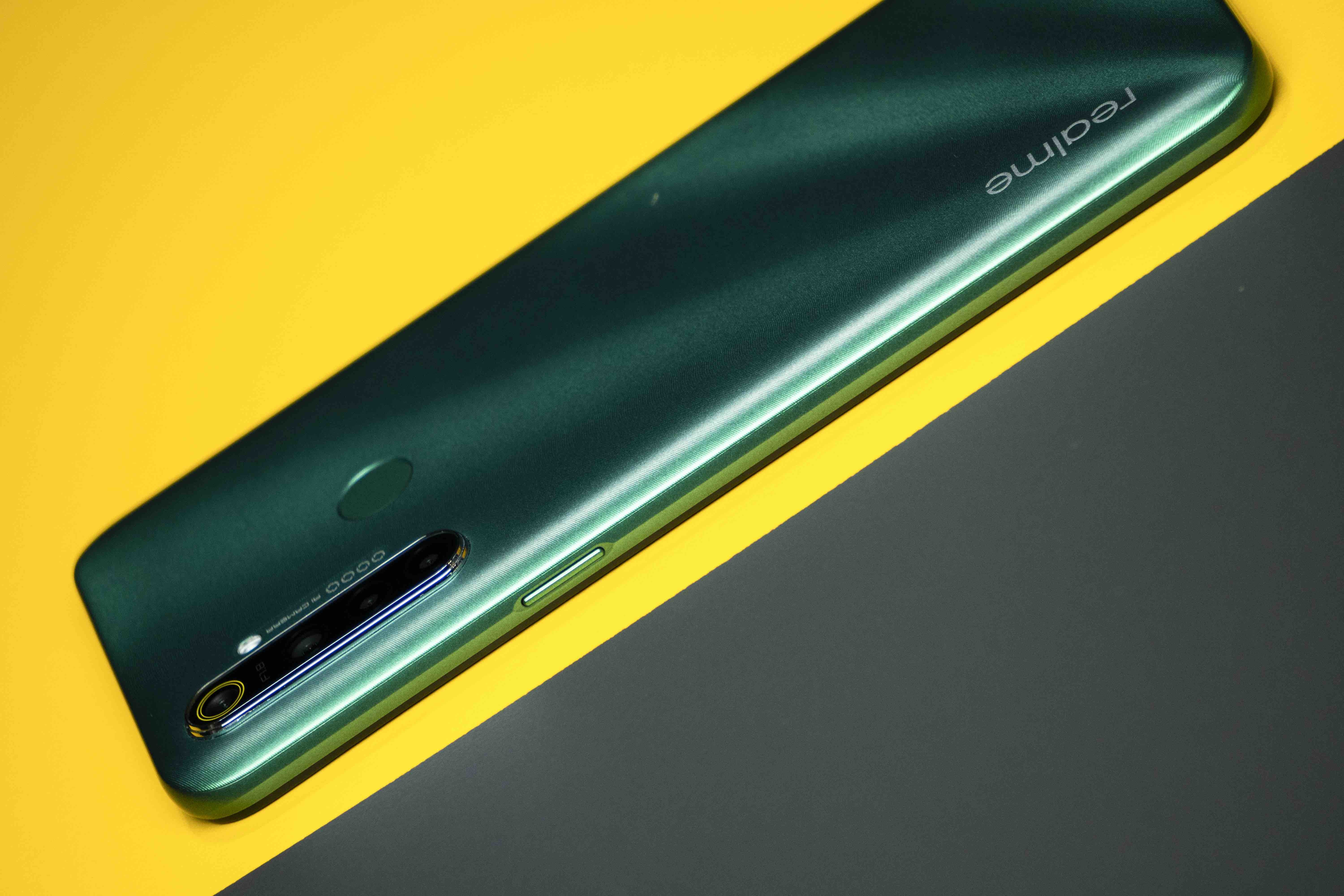 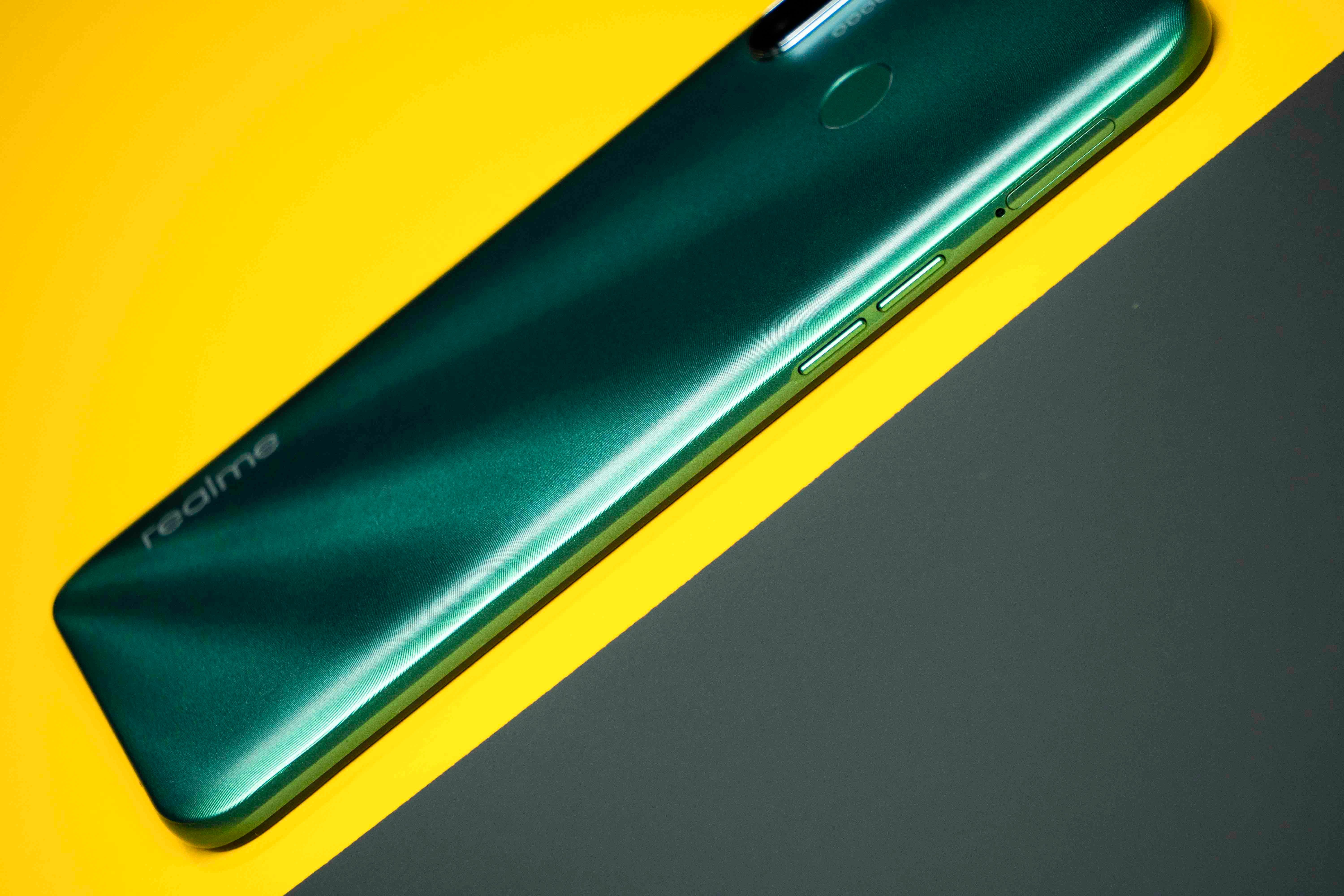 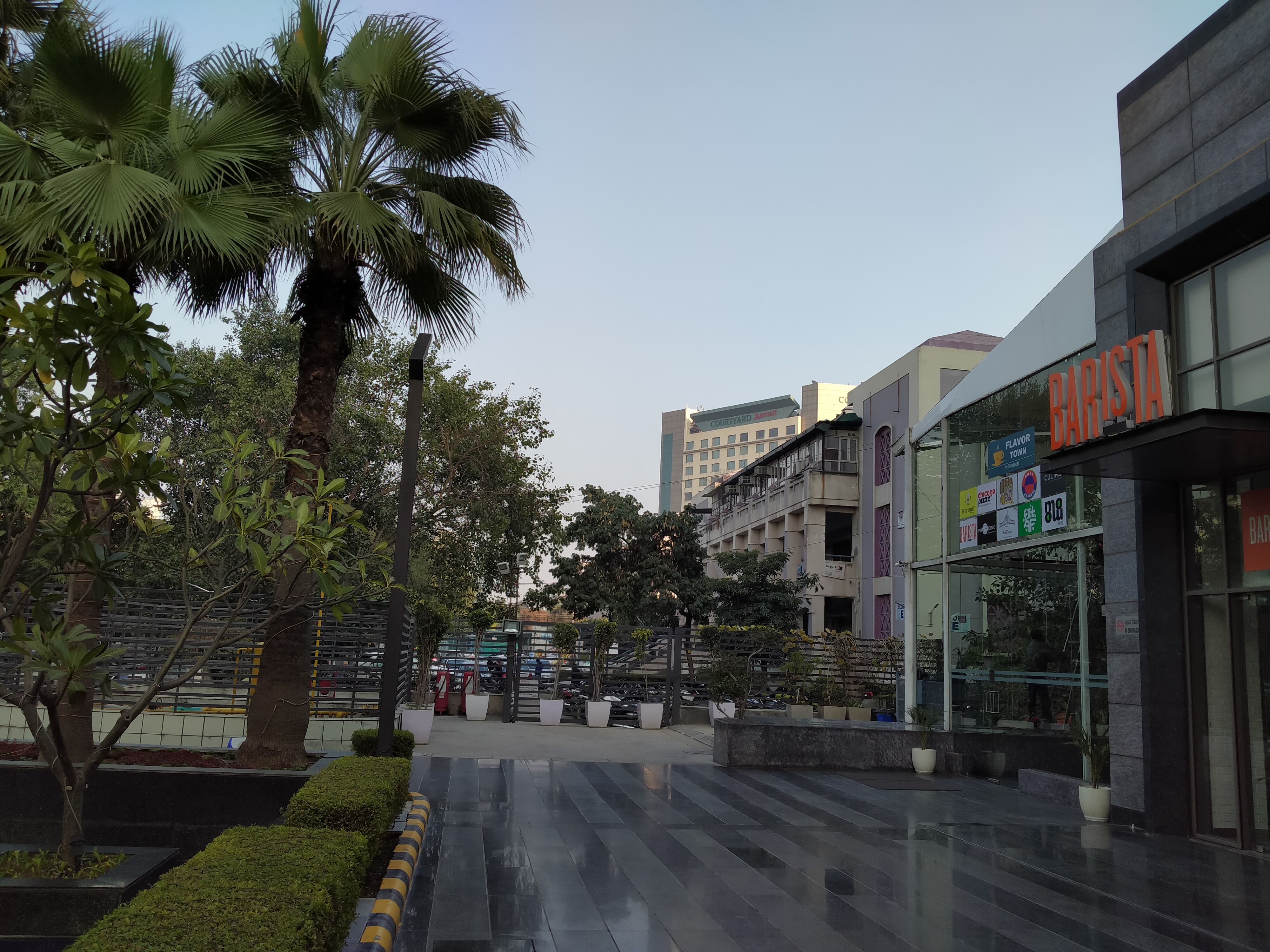 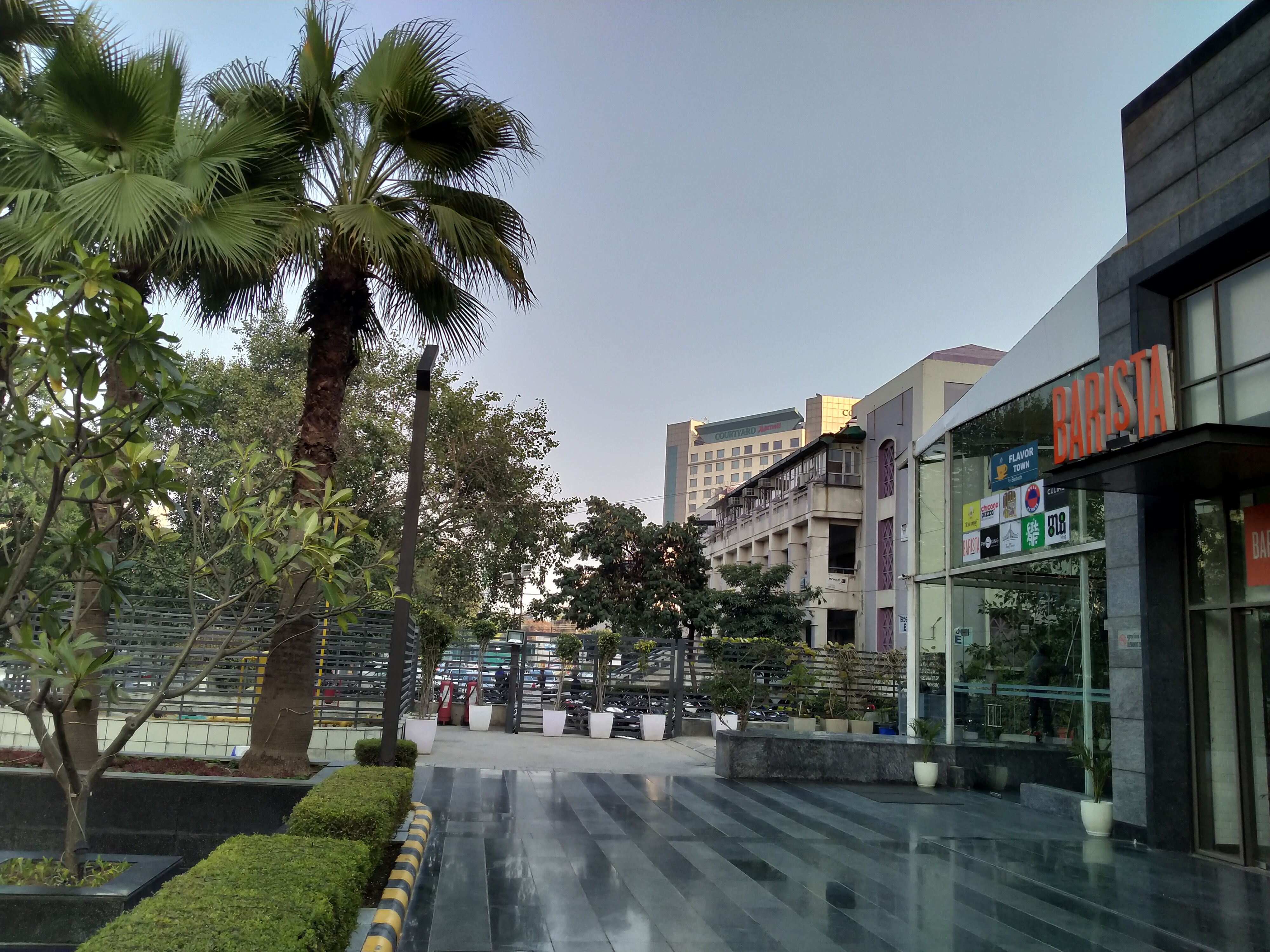 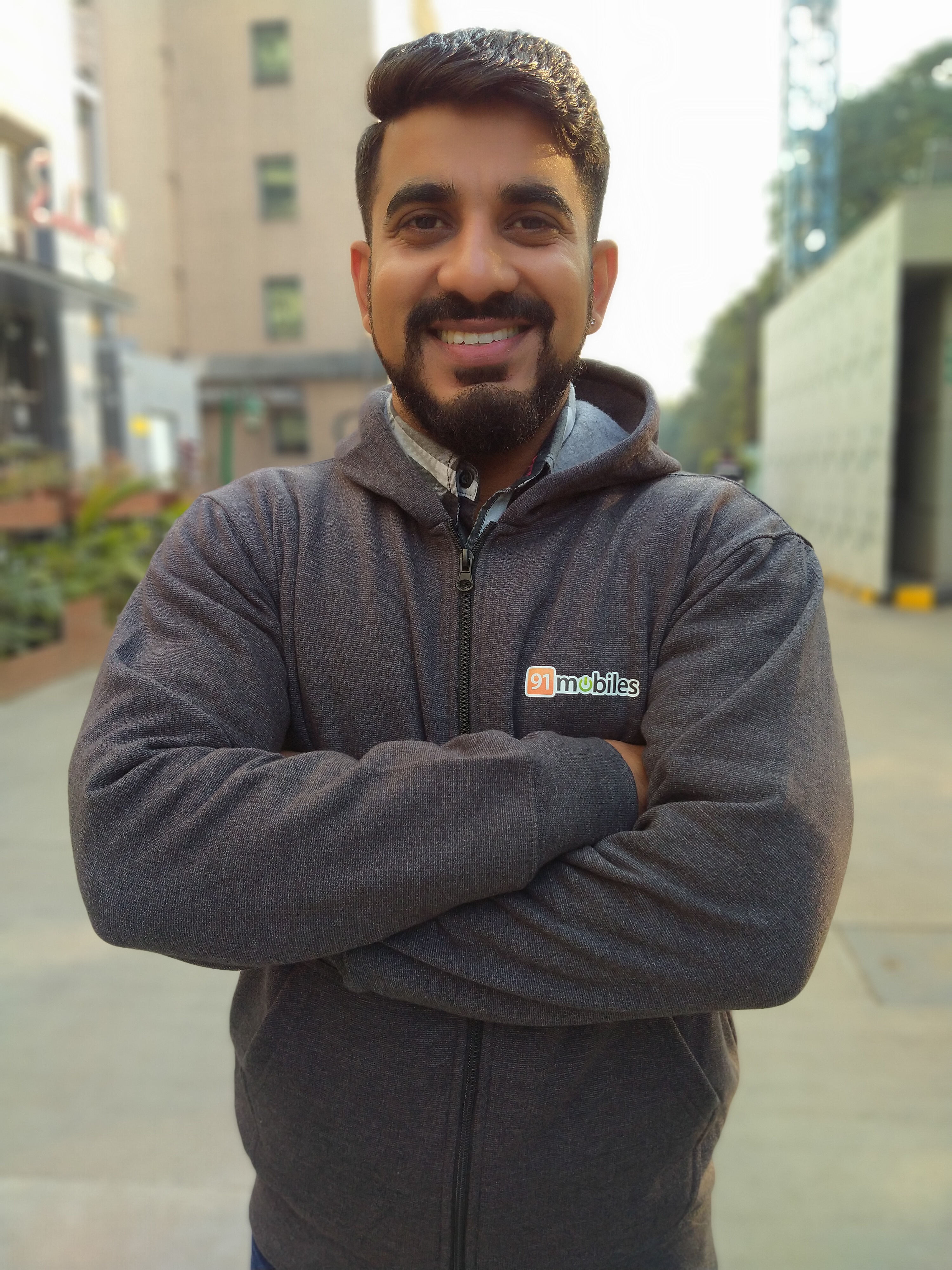 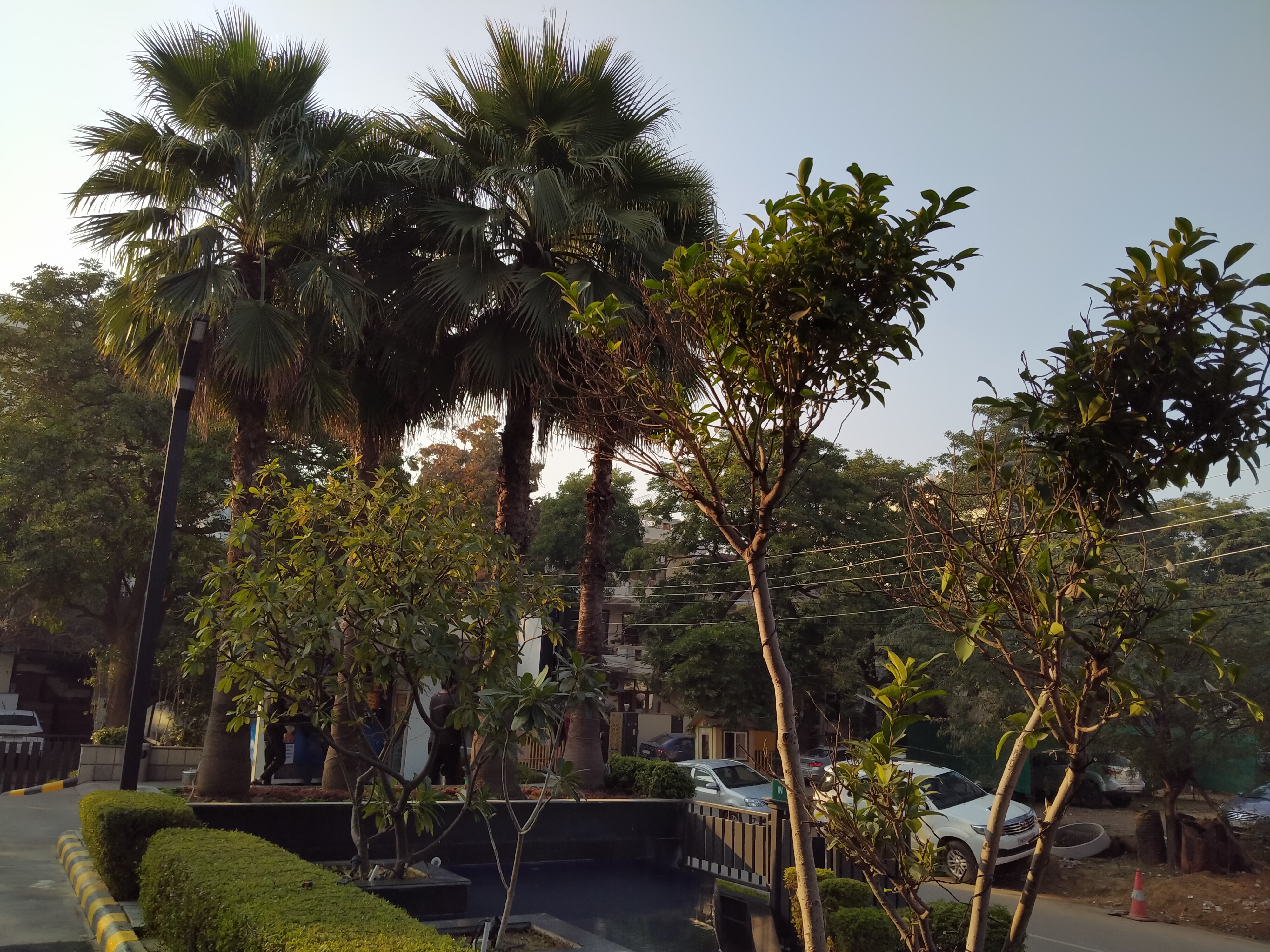 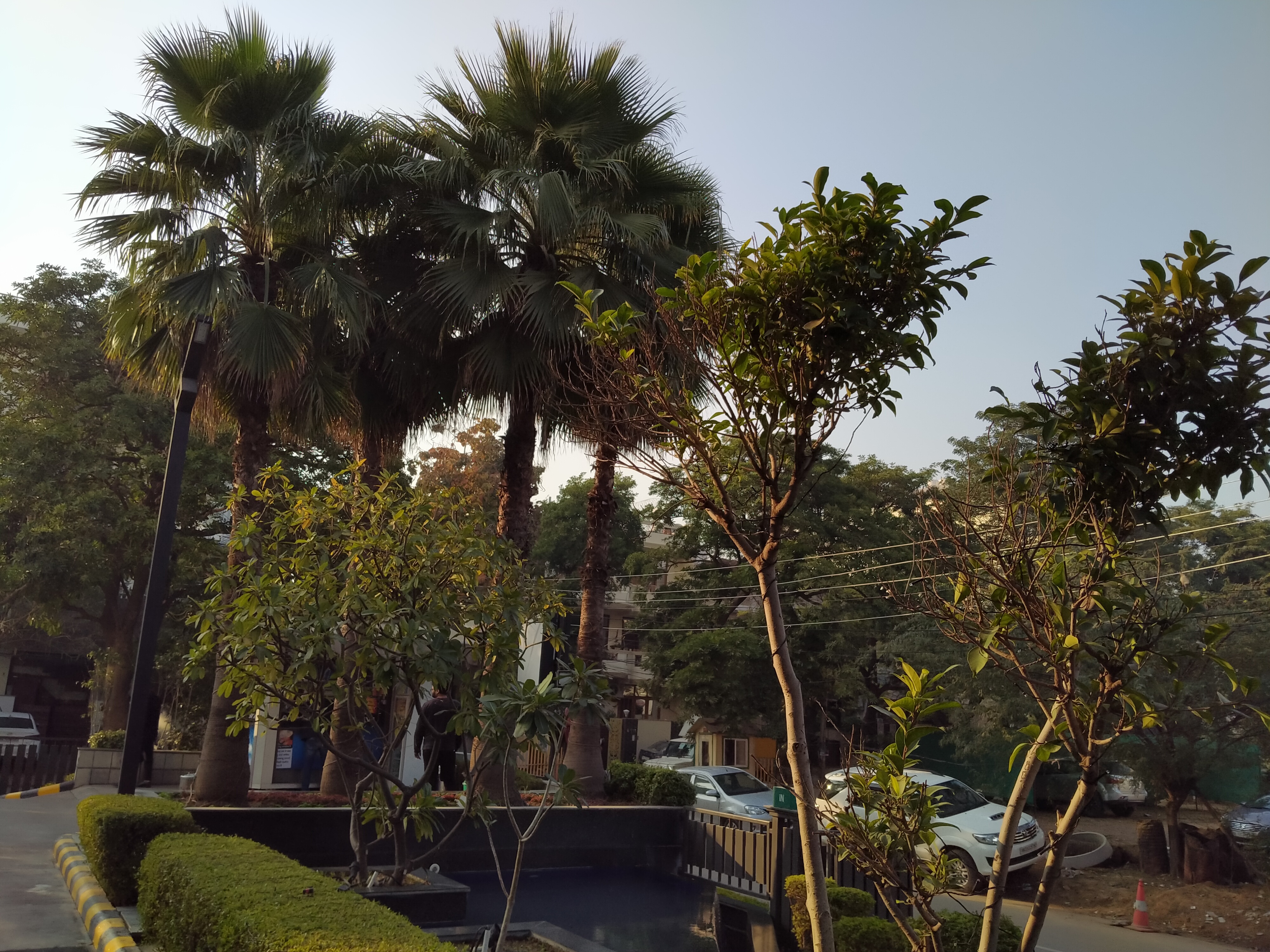 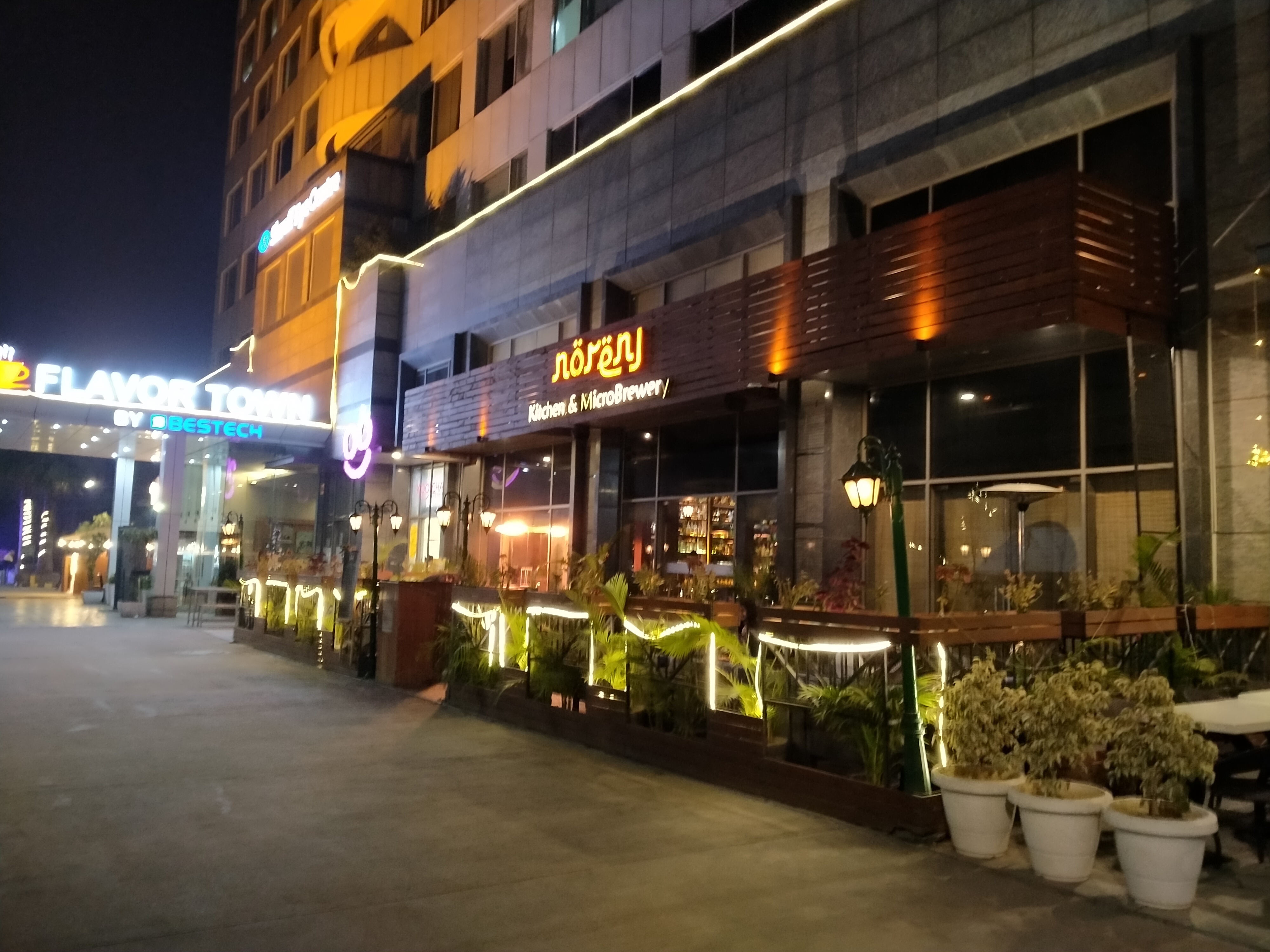 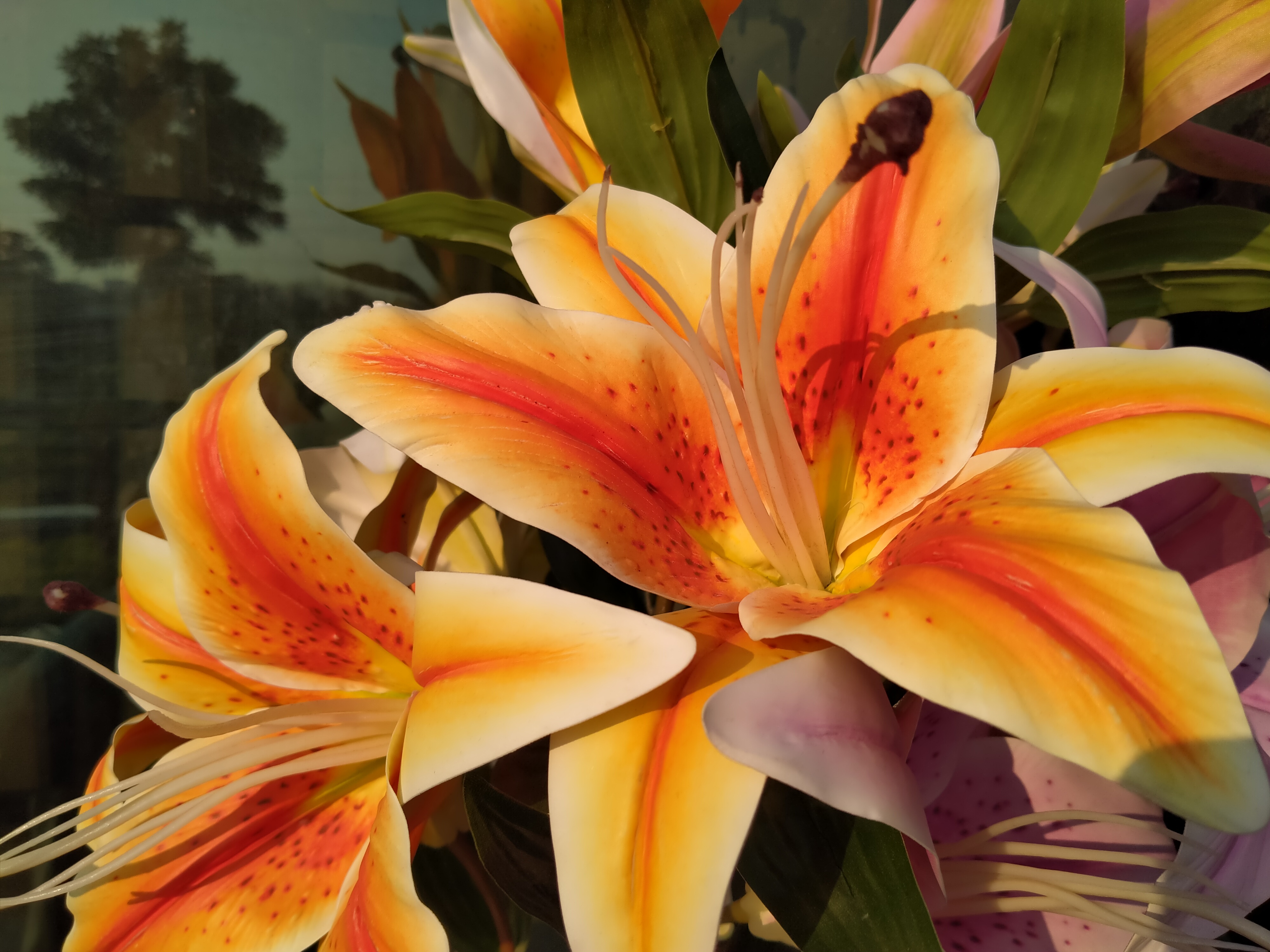 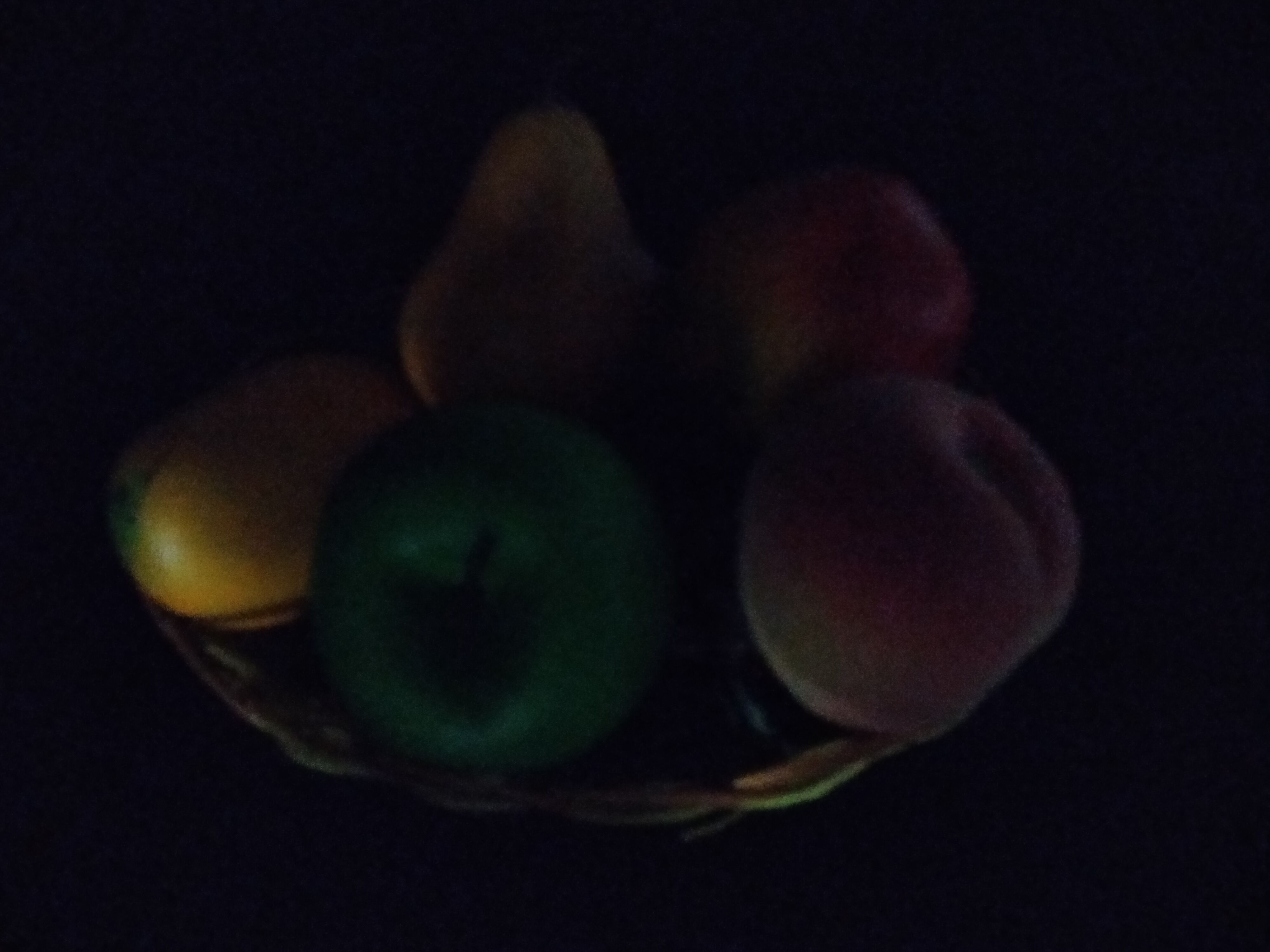 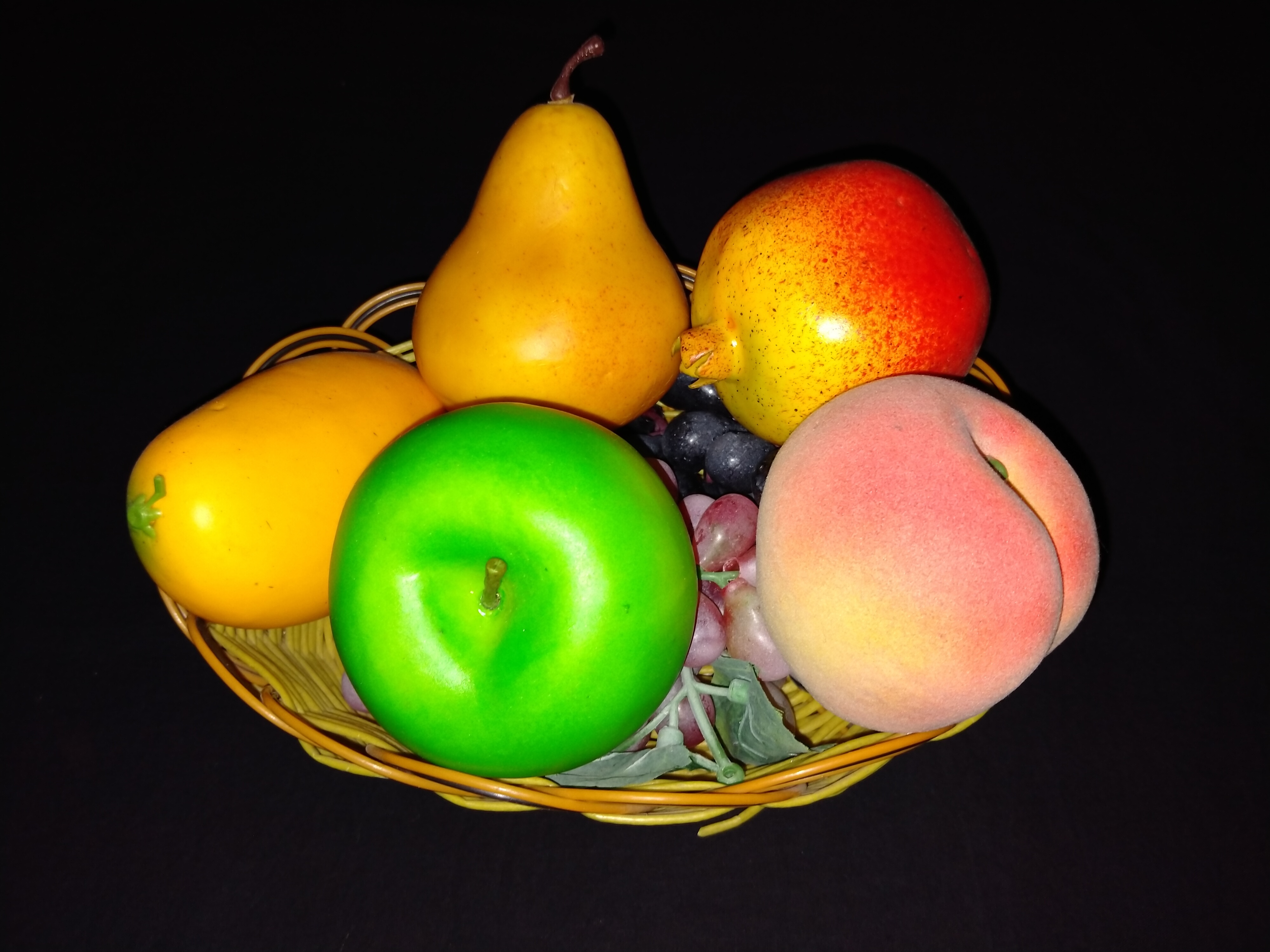 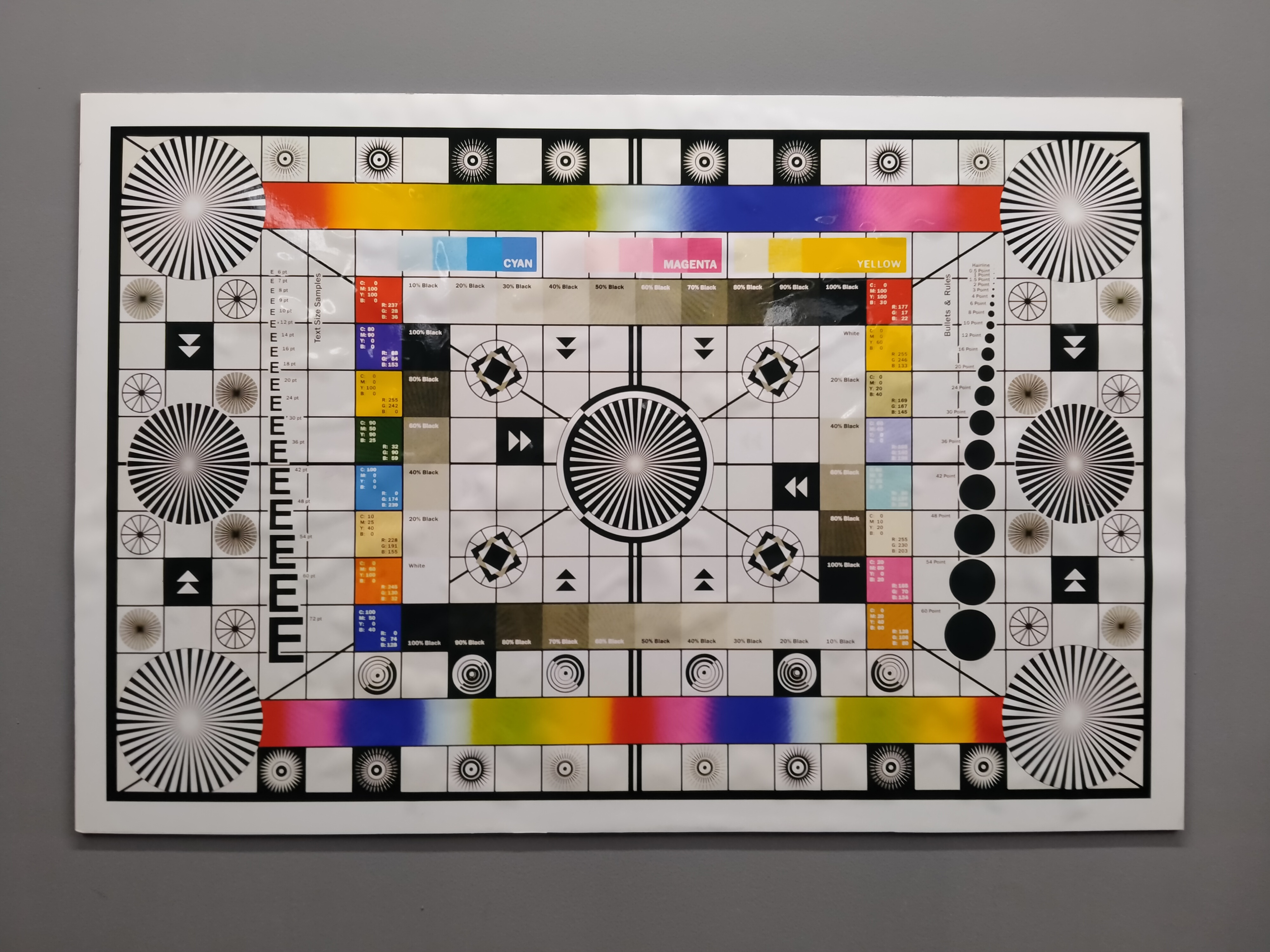 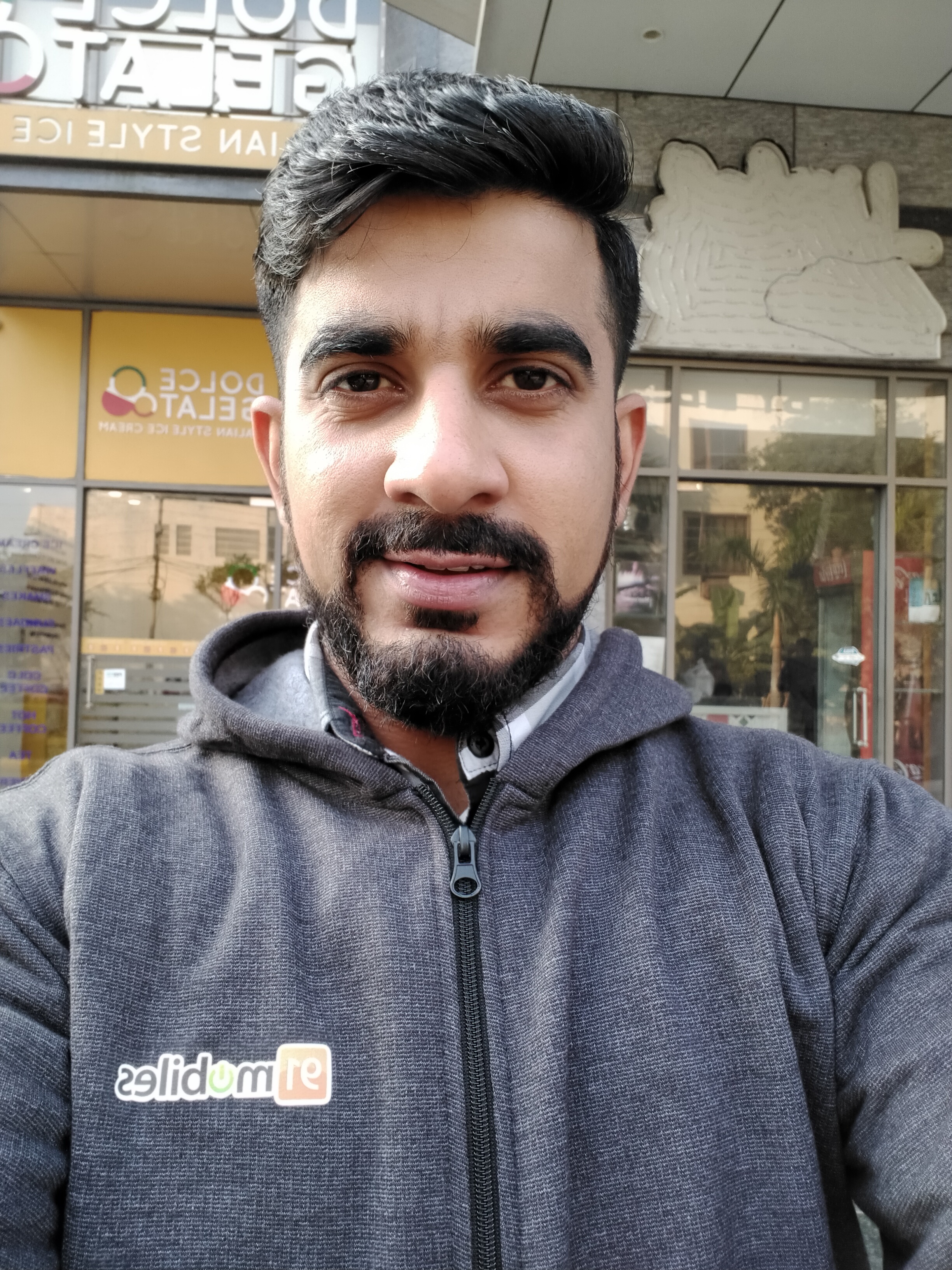 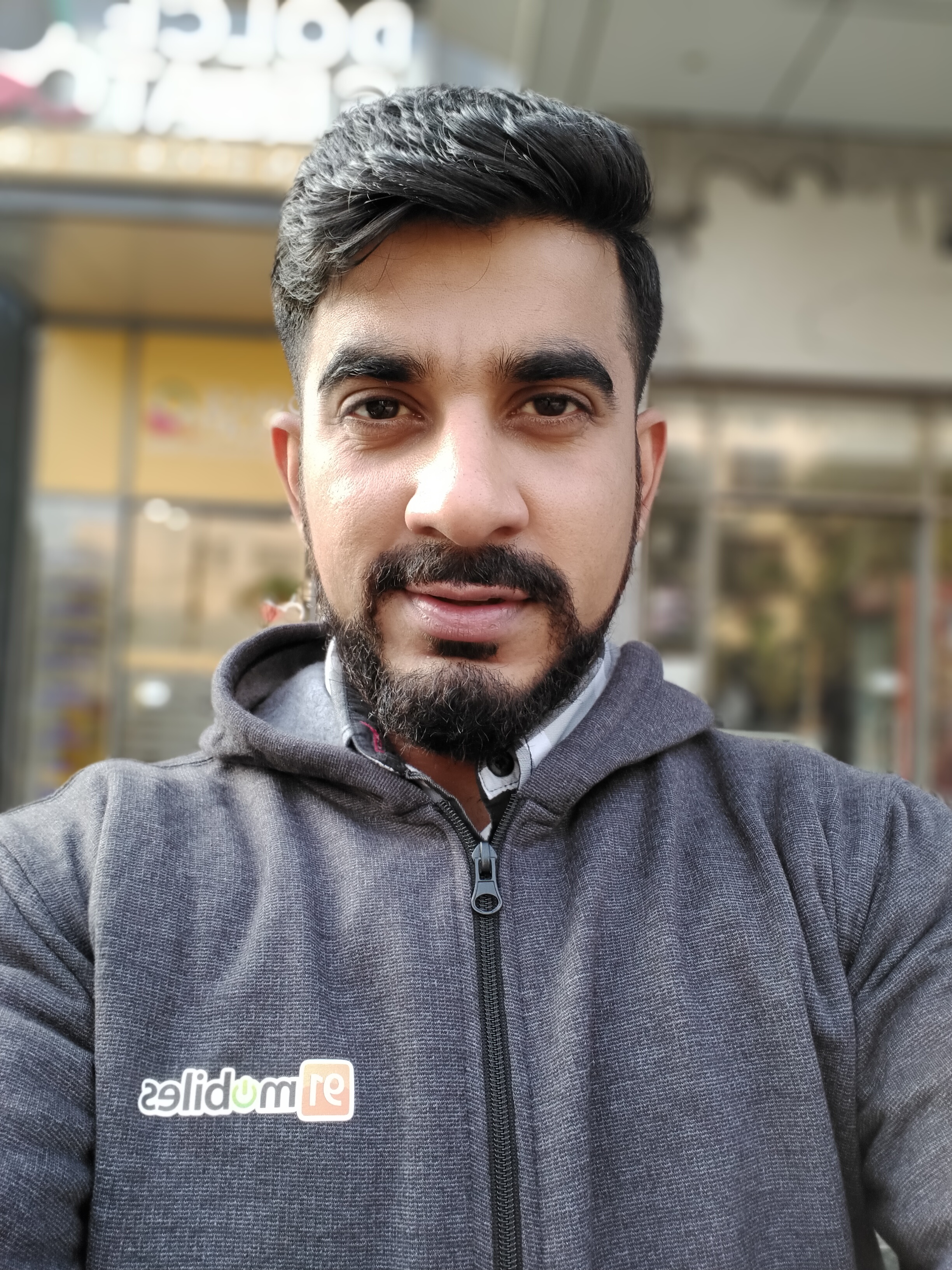 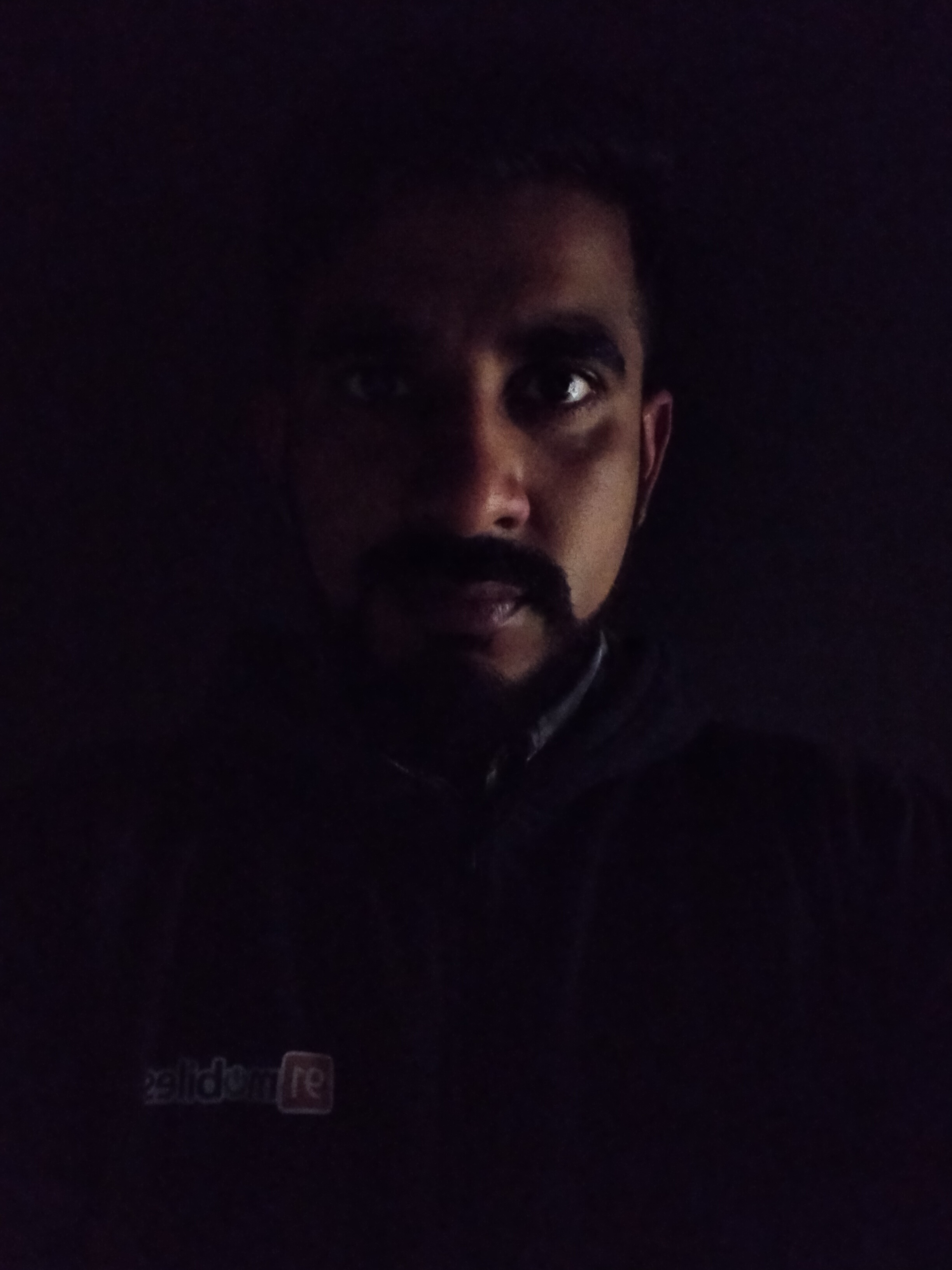 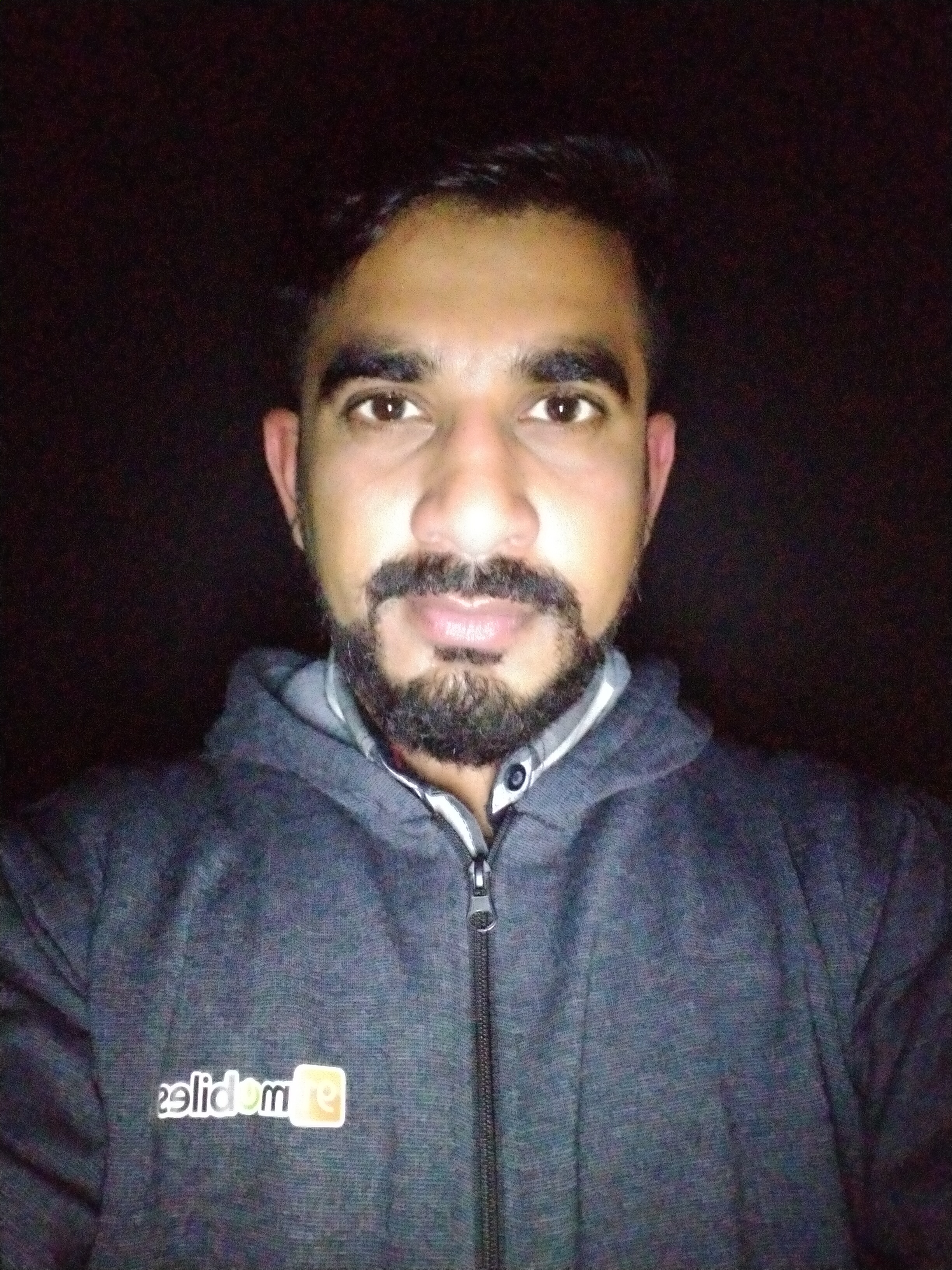 Realme C3 and Realme 5i in the works, suggests Singapore certification site