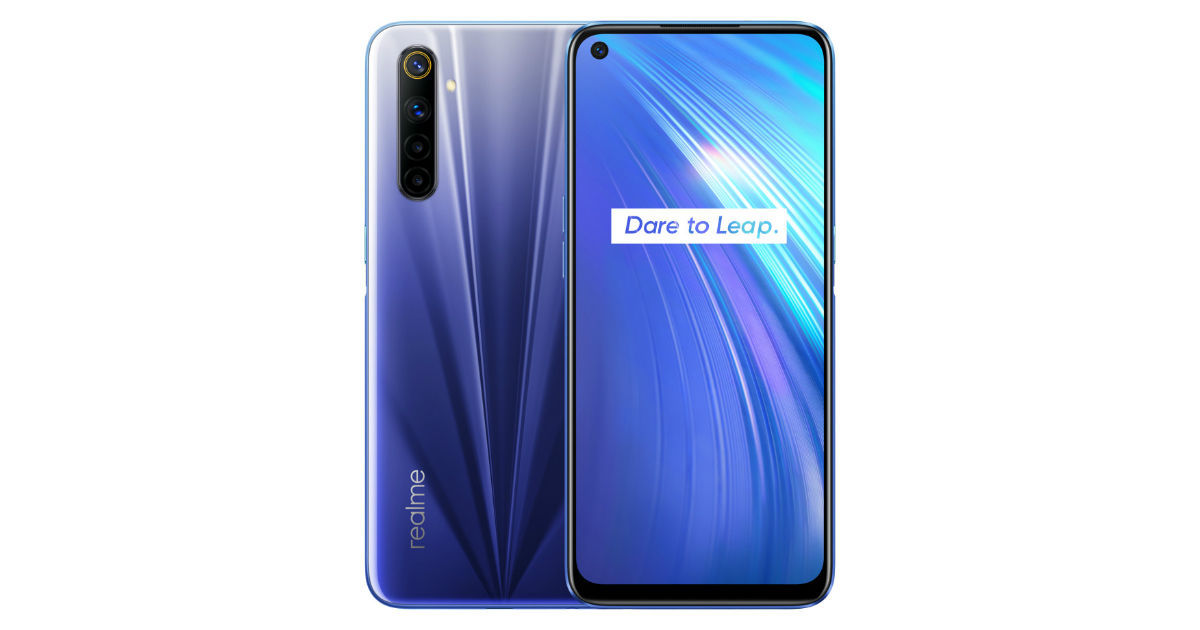 Also read: Realme 7i specifications, design leaked in promo poster ahead of launch

Considering that both phones come with 90Hz displays and some impressive hardware specs for the price, the new price tags definitely make them even more appealing than earlier. Let us know in the comments if you would be interested in buying the Realme 6 and Realme 6i at these lower prices or would you instead go for the new Realme 7 series phones. 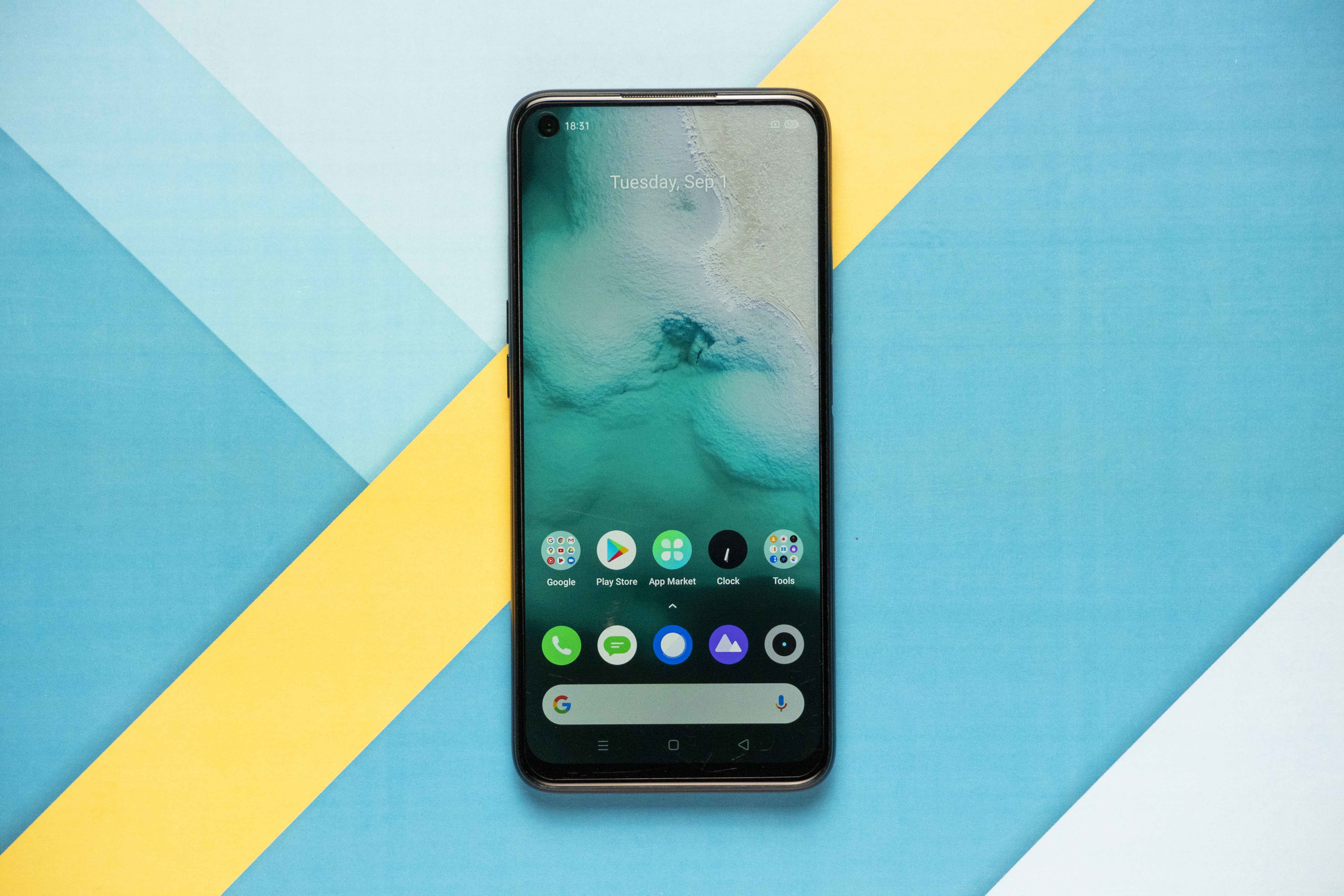 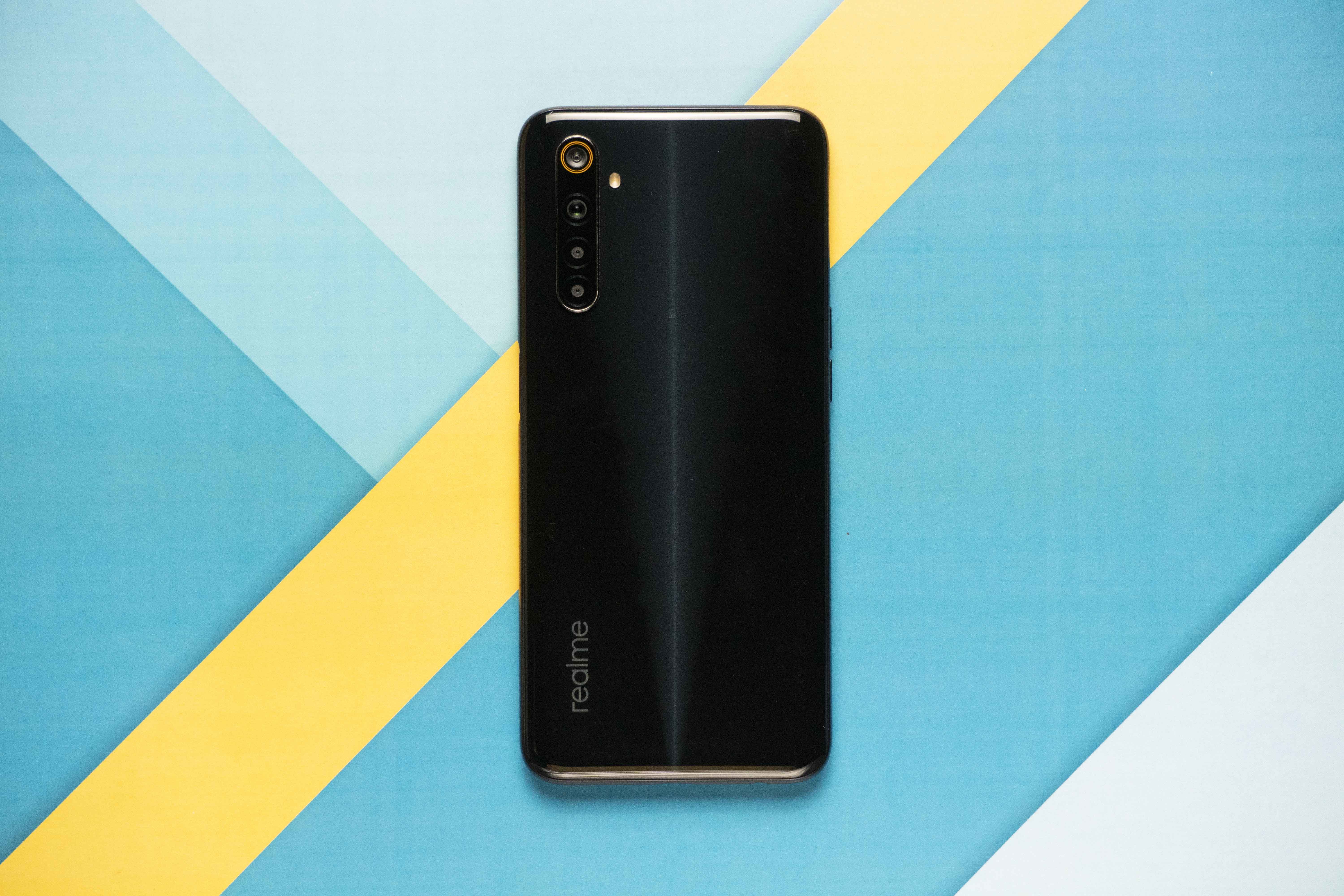 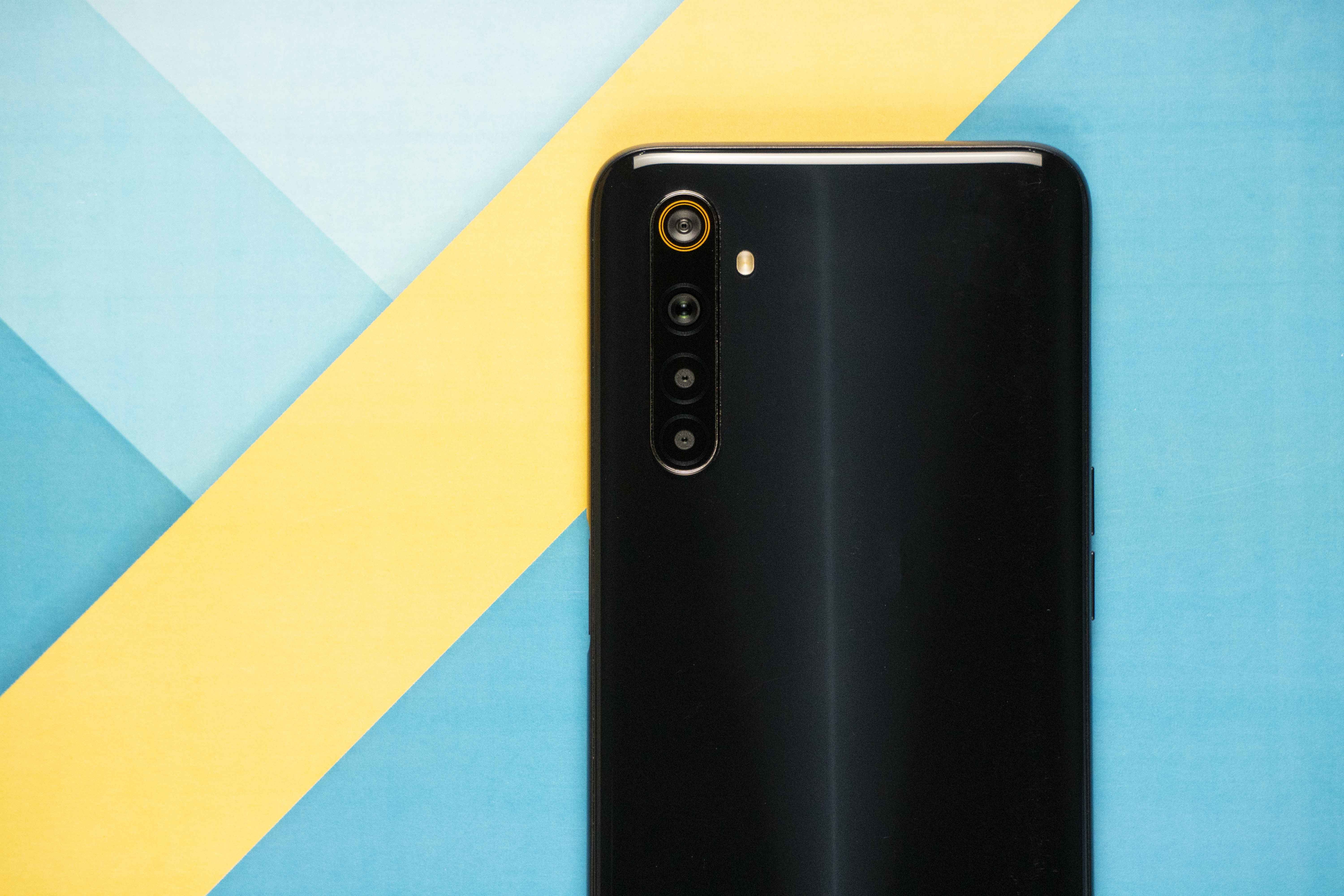 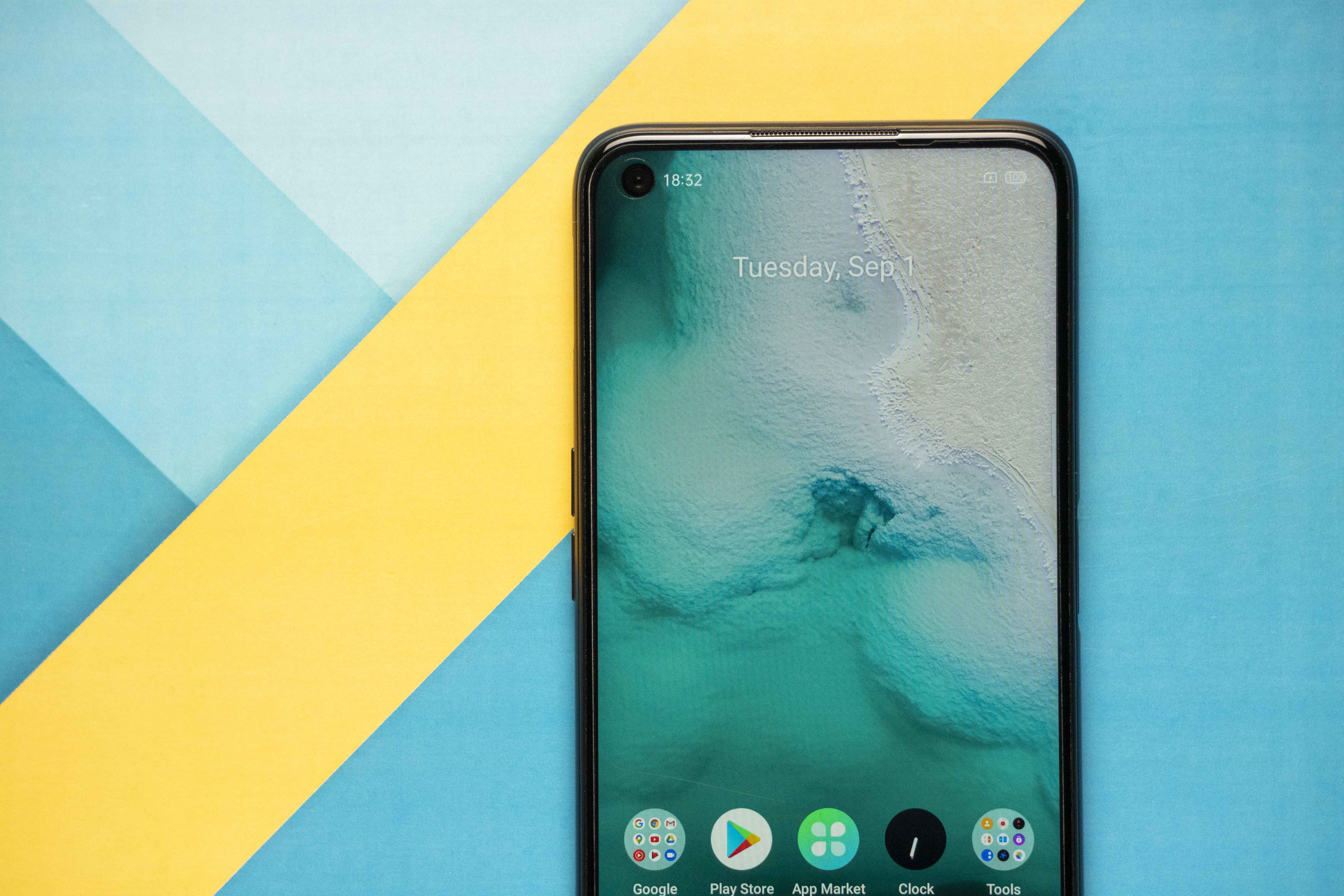 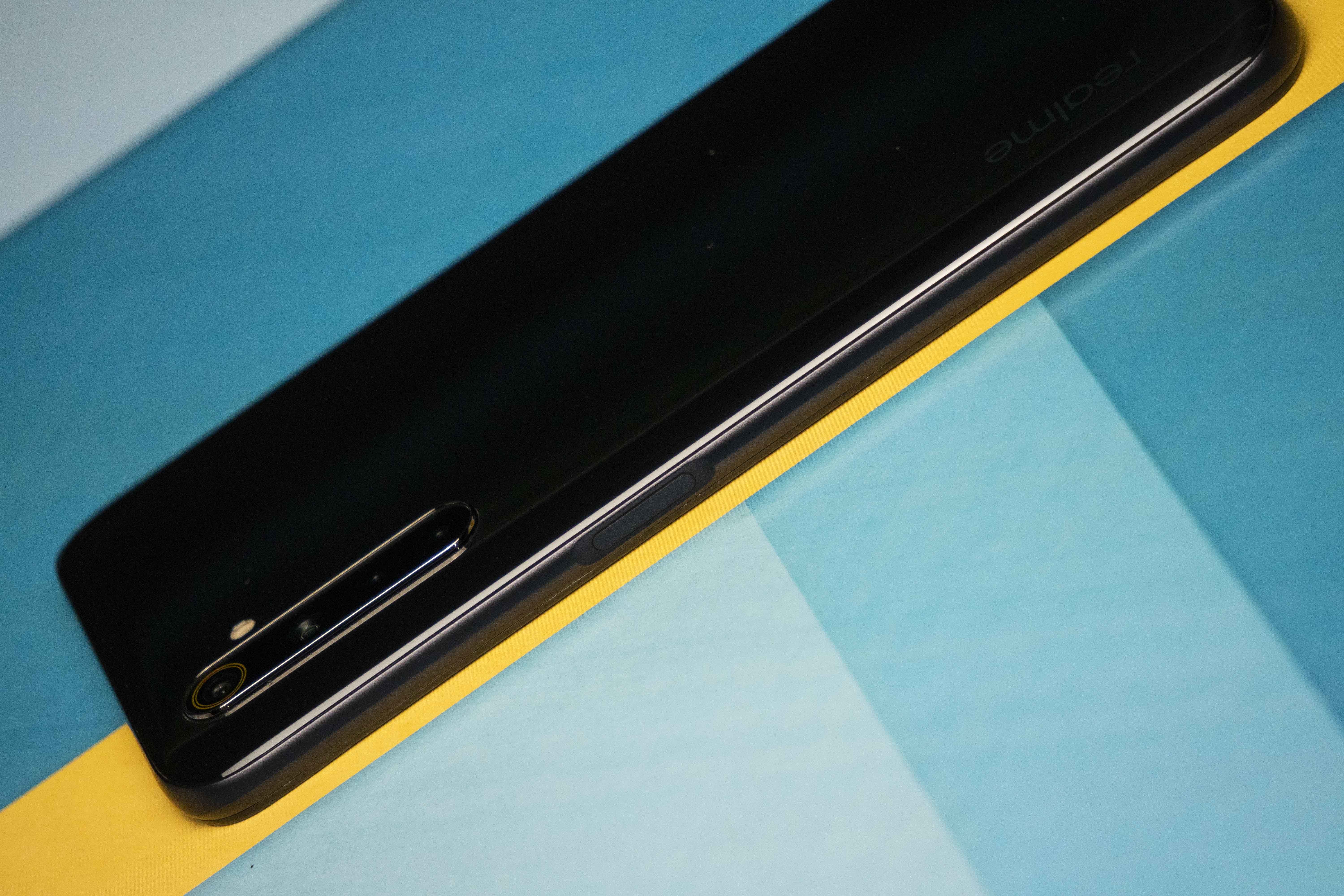 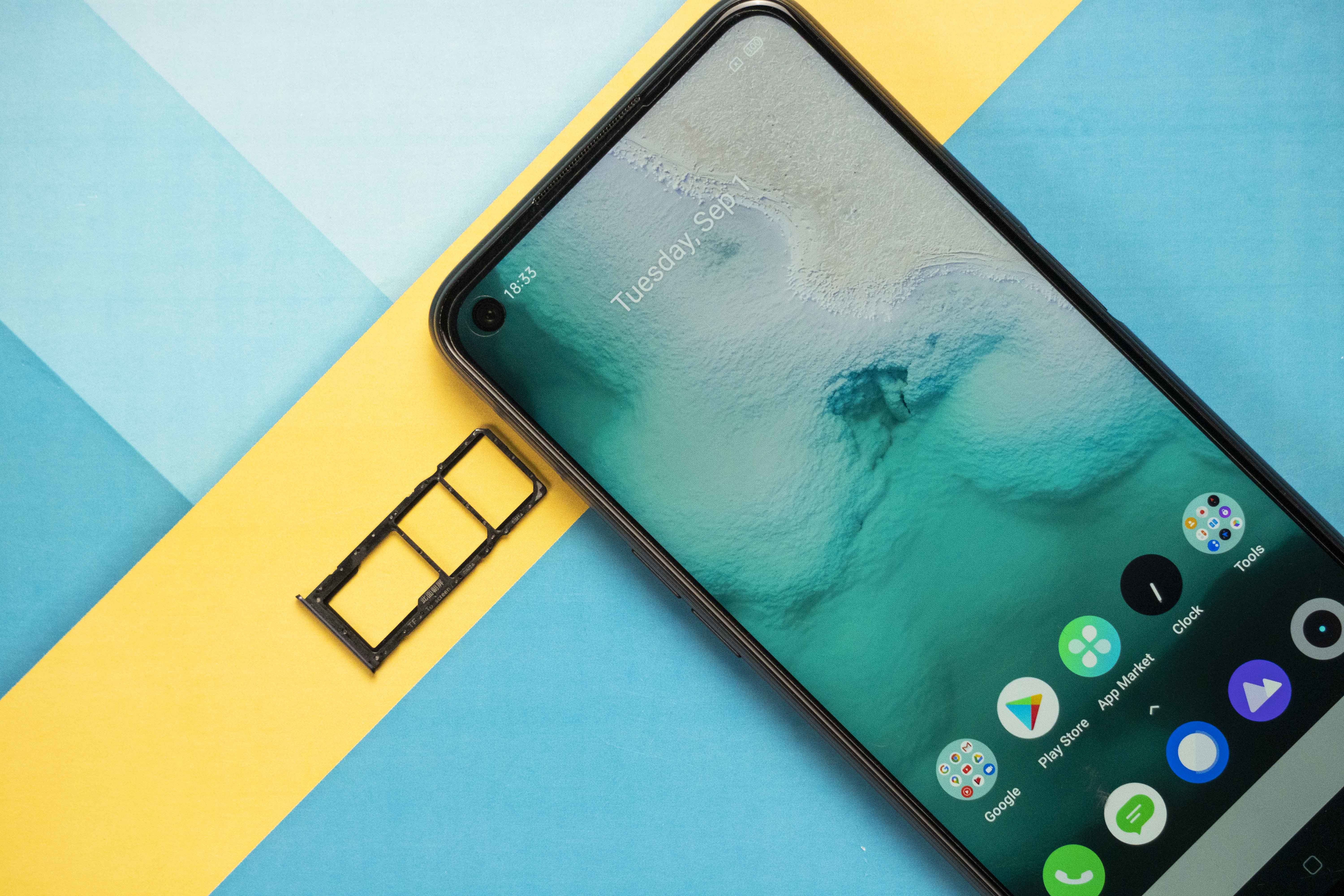 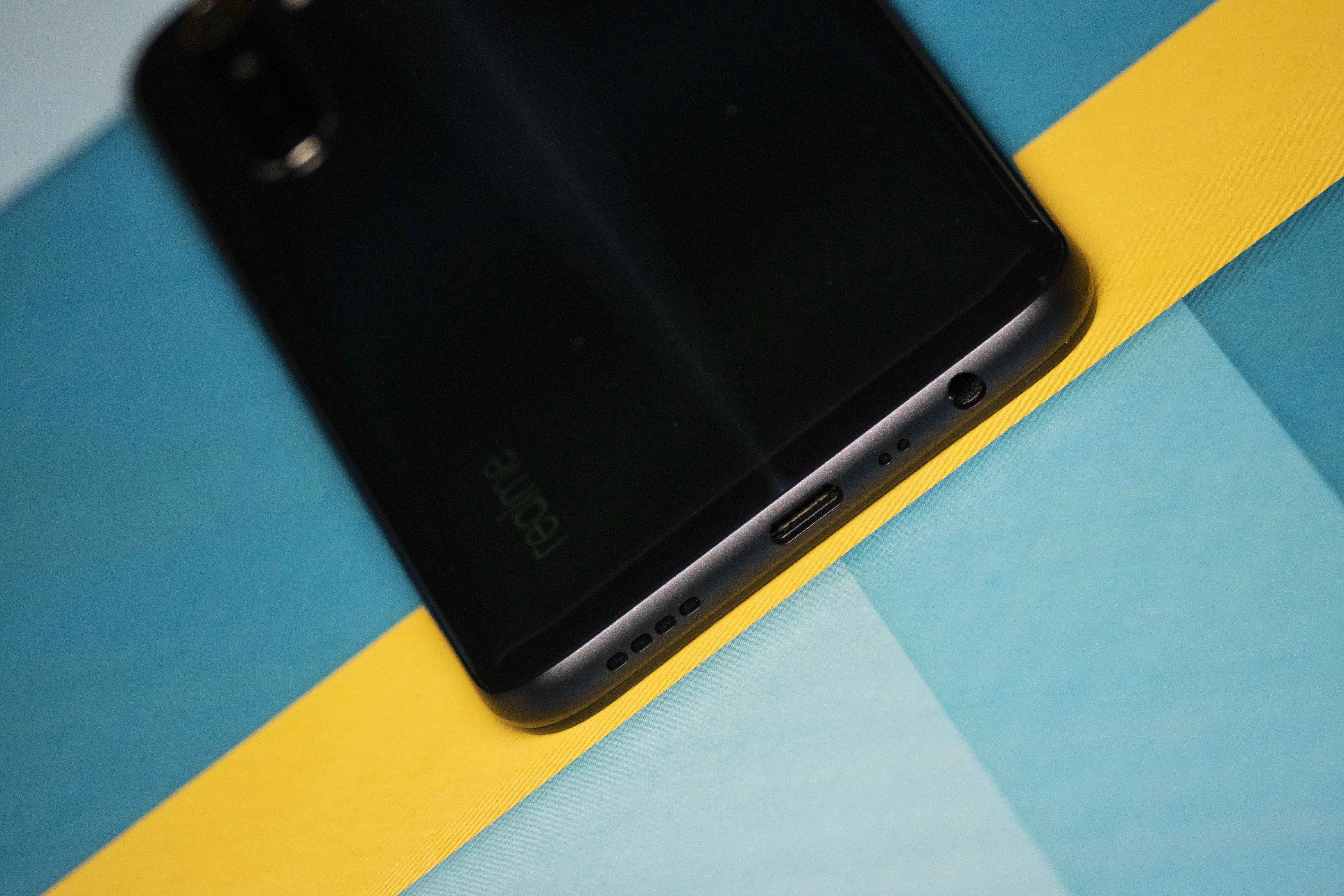 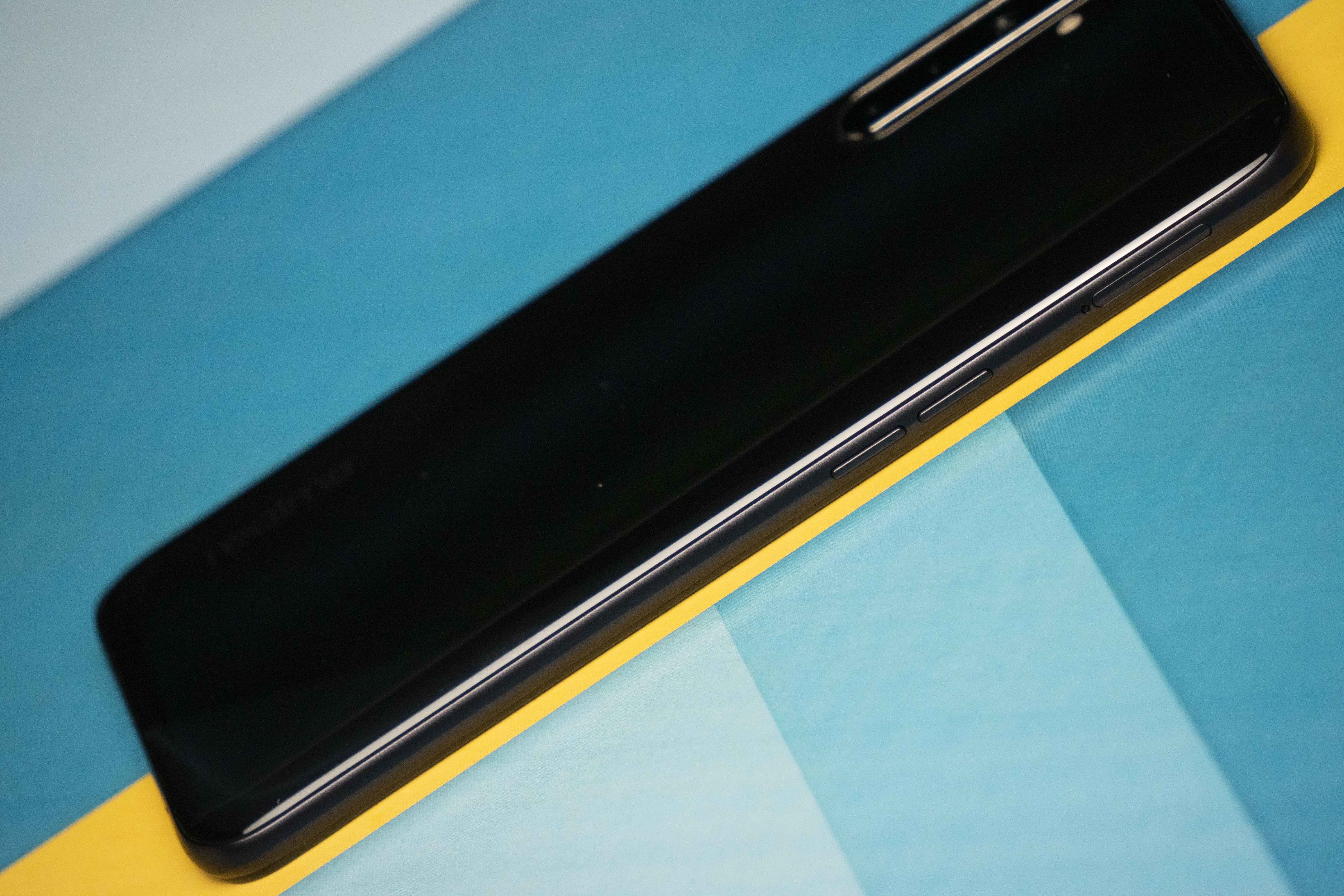 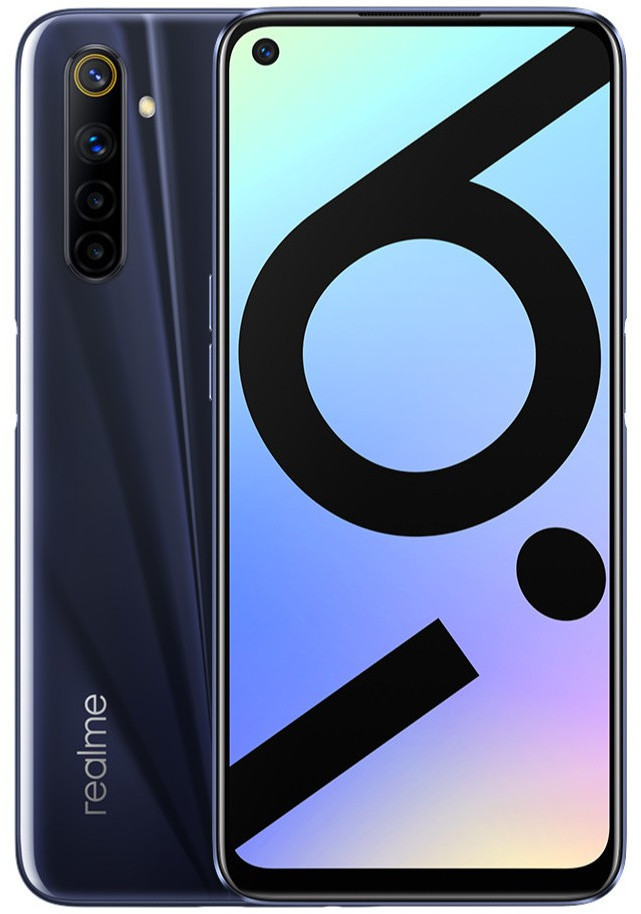 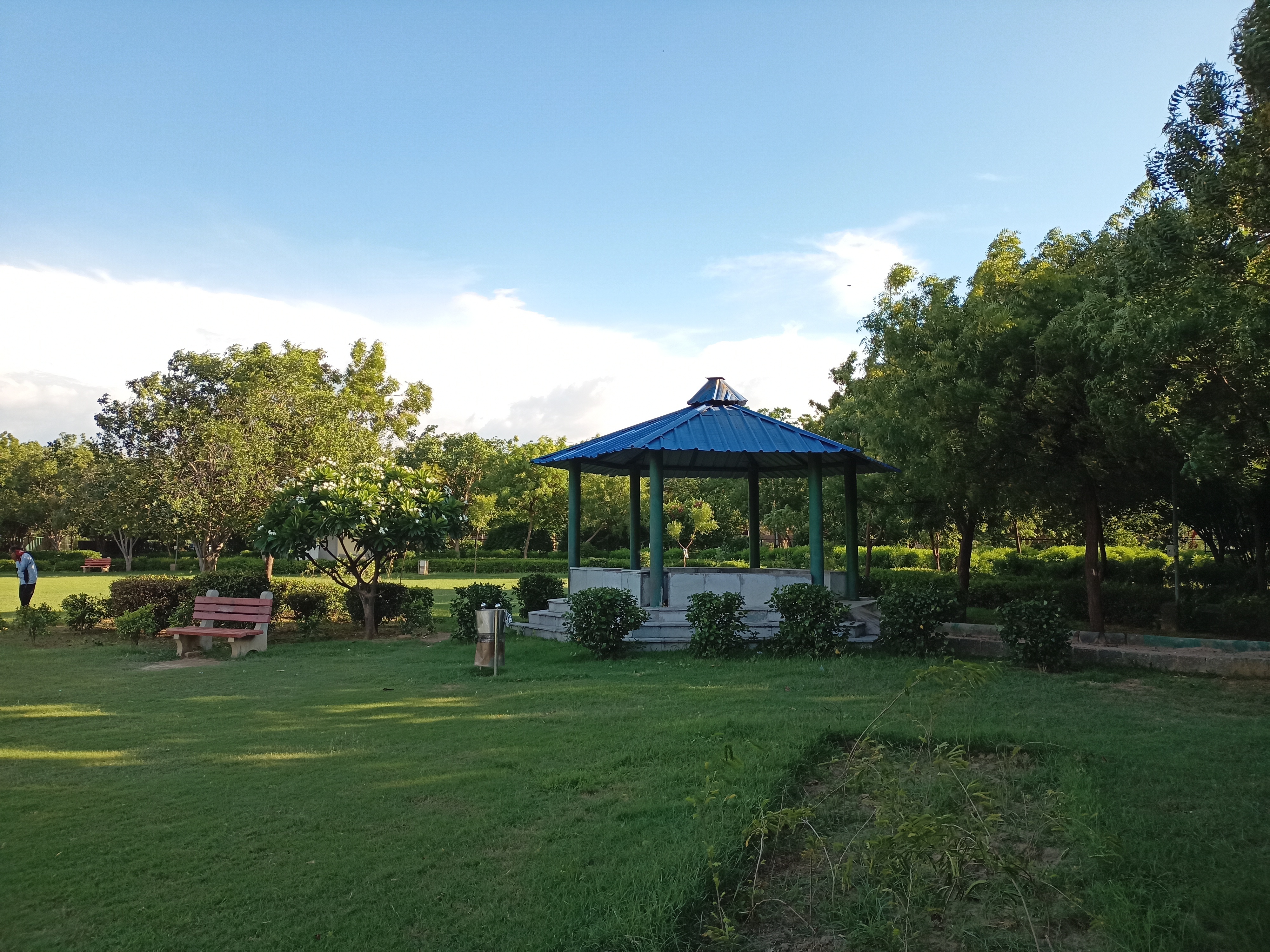 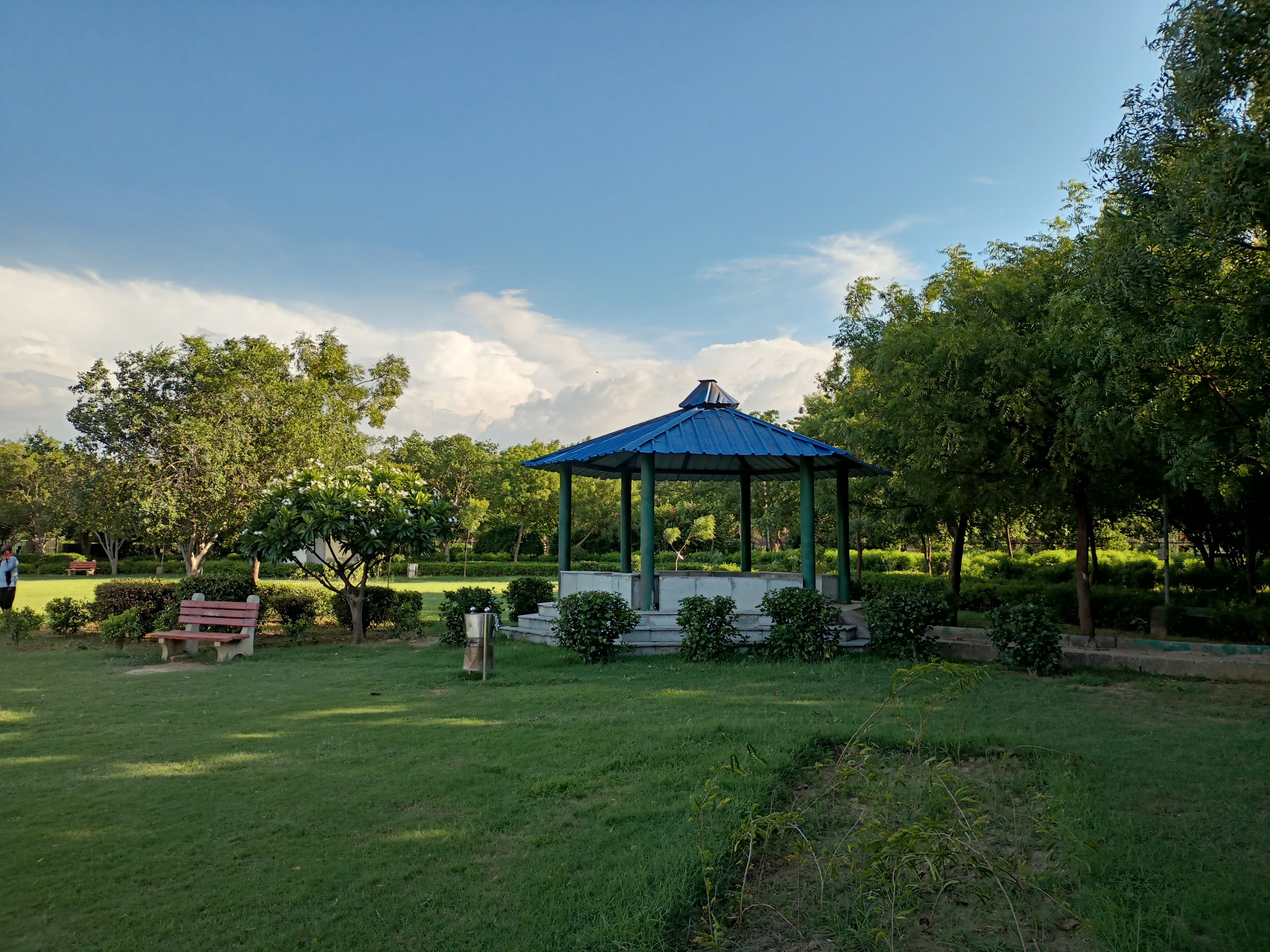 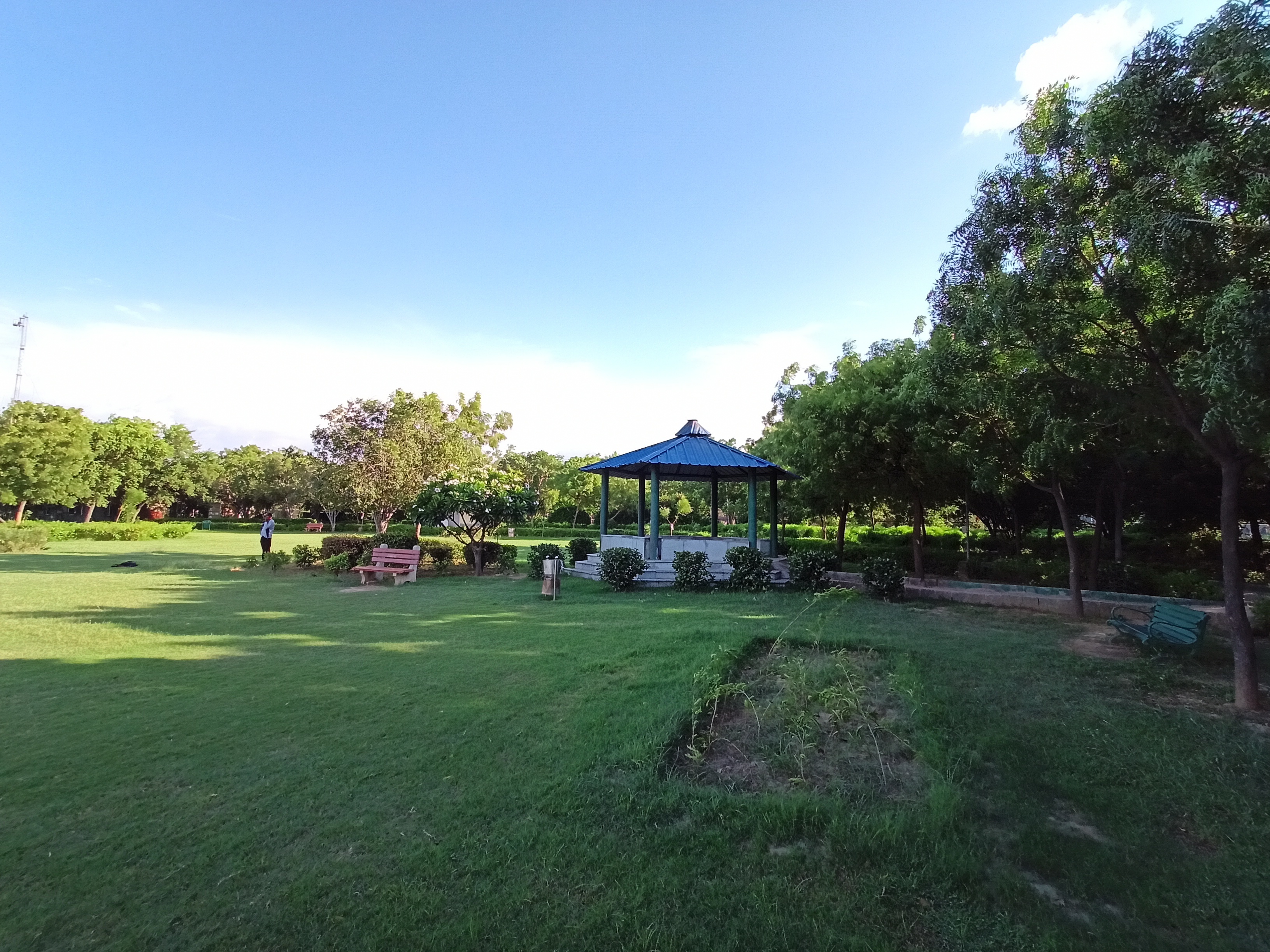 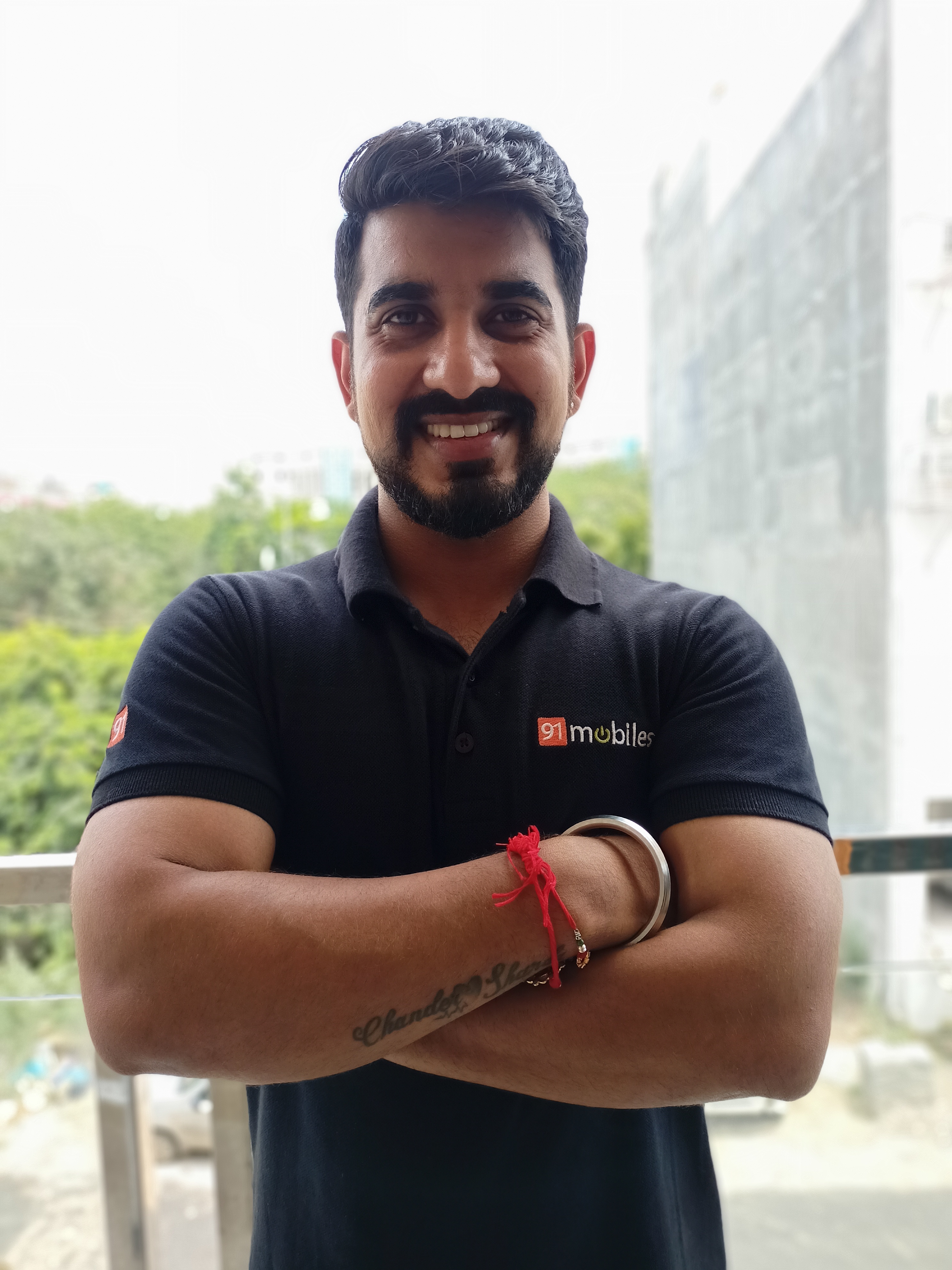 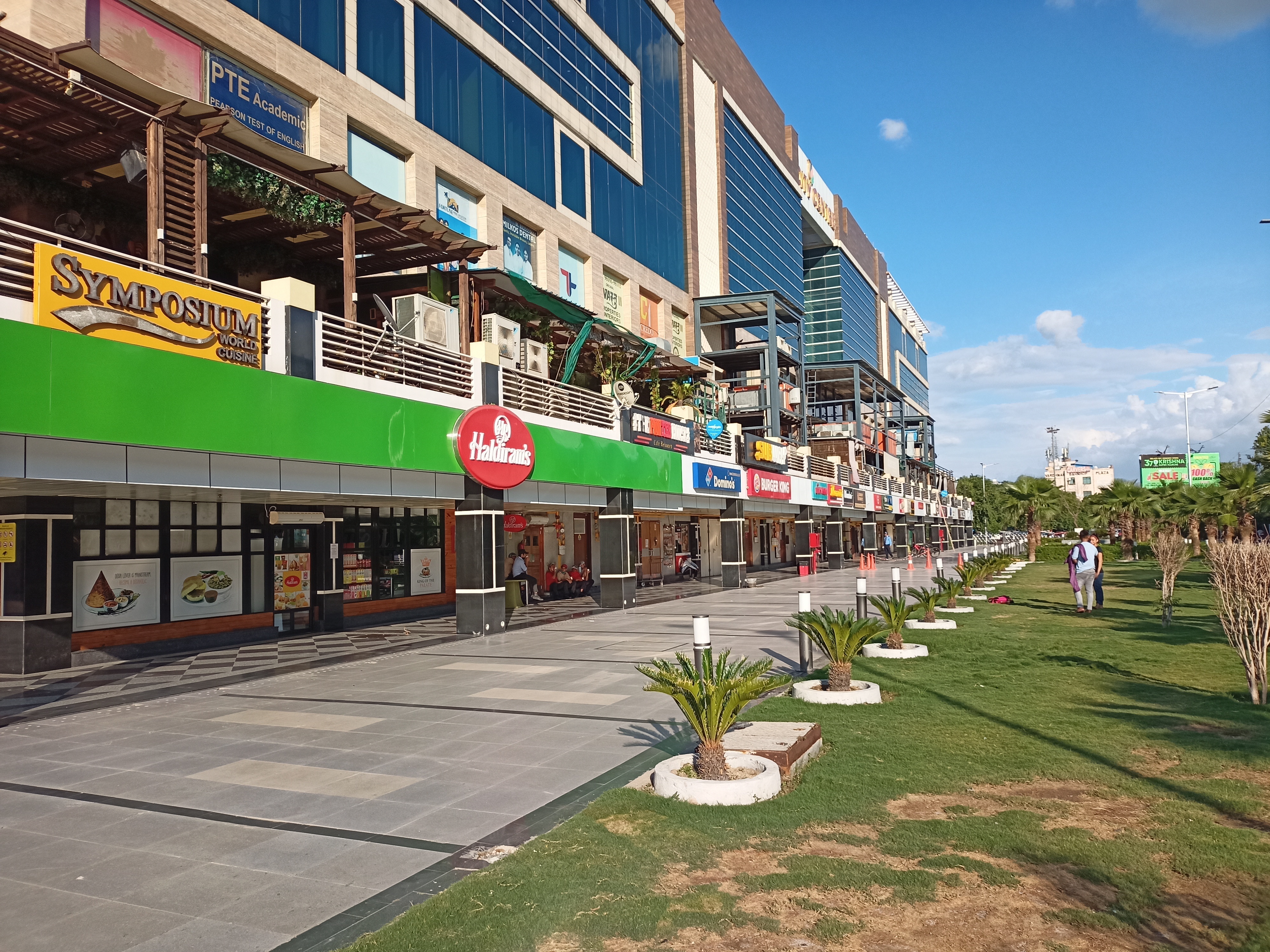 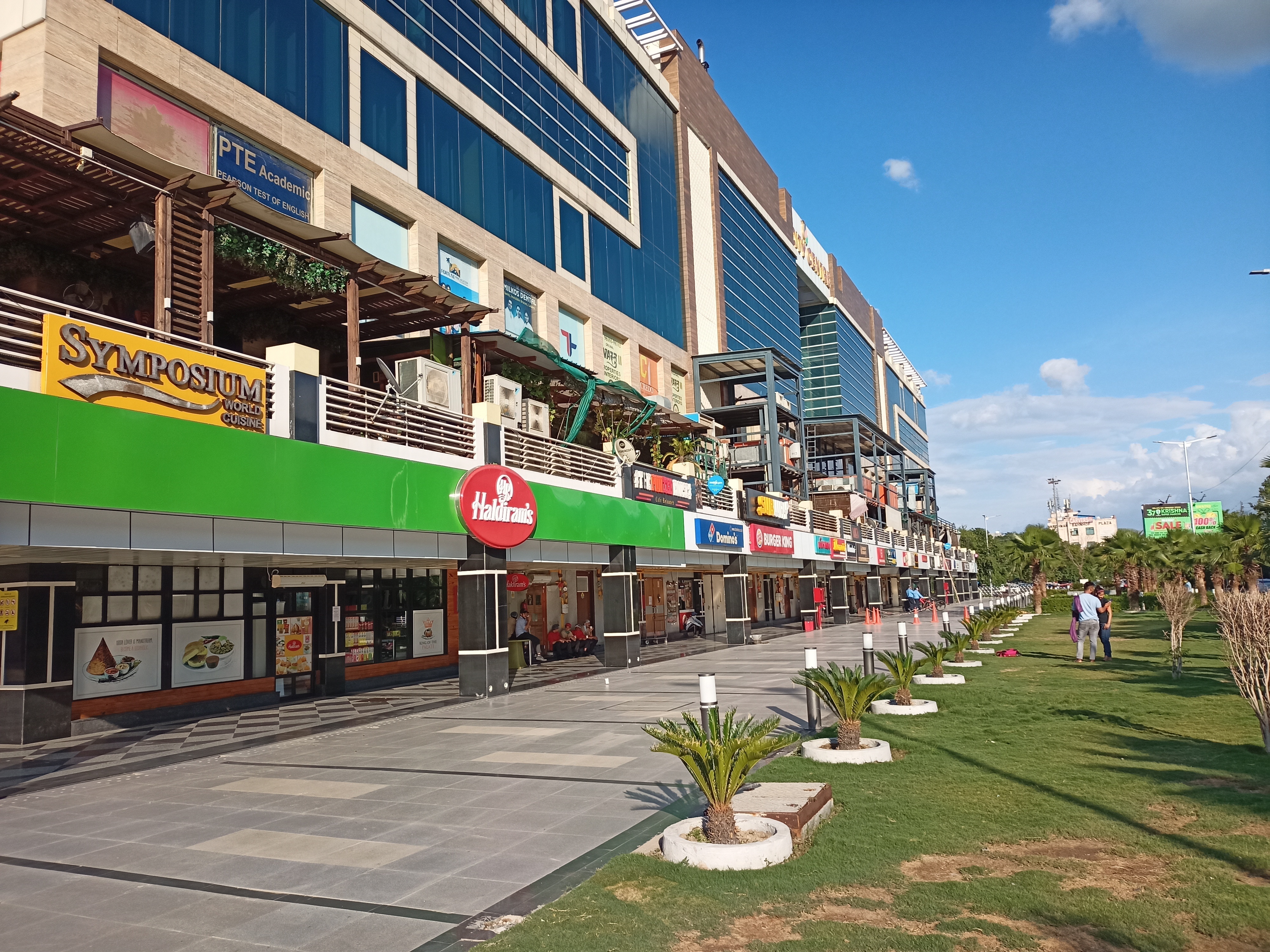 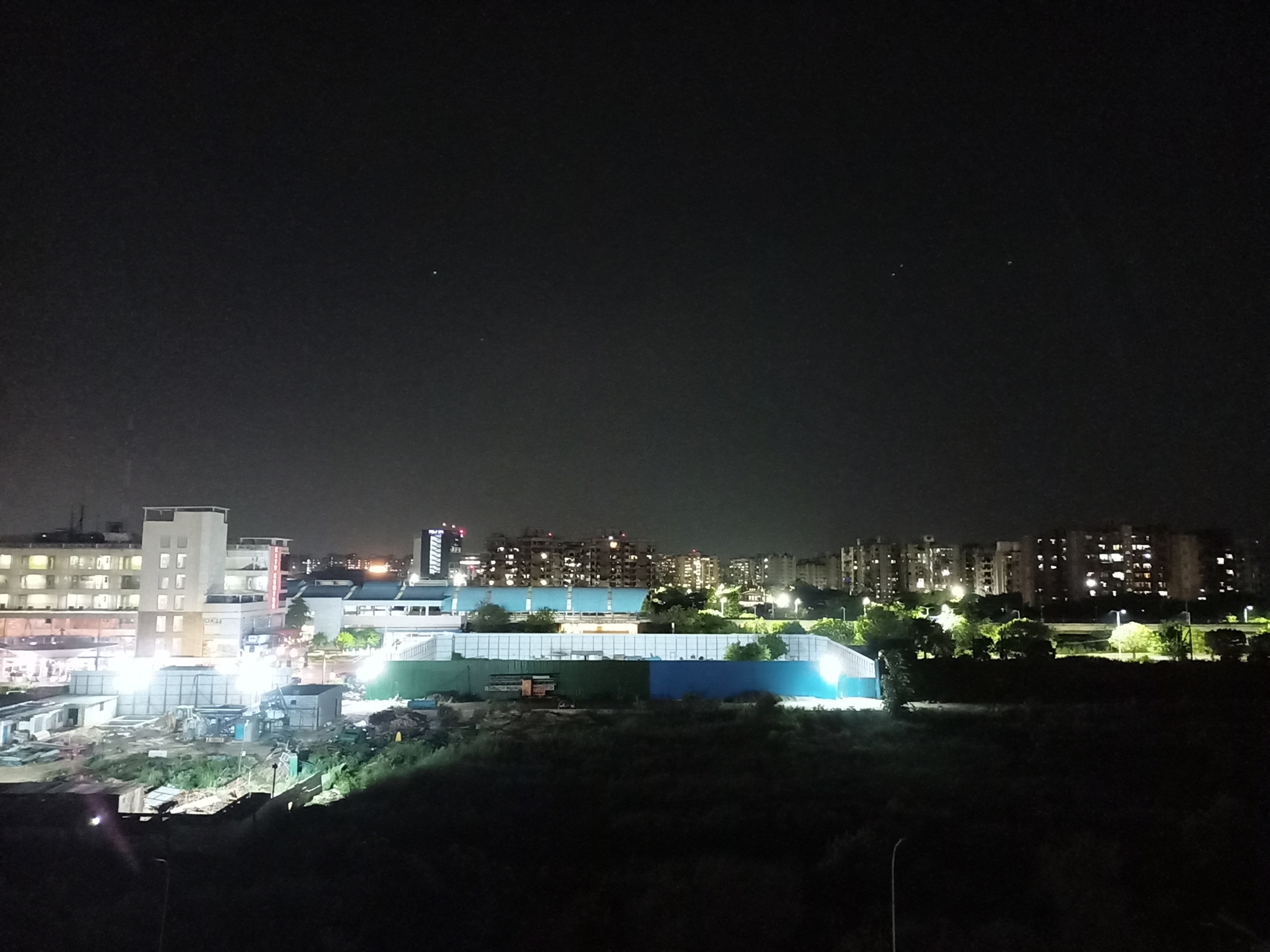 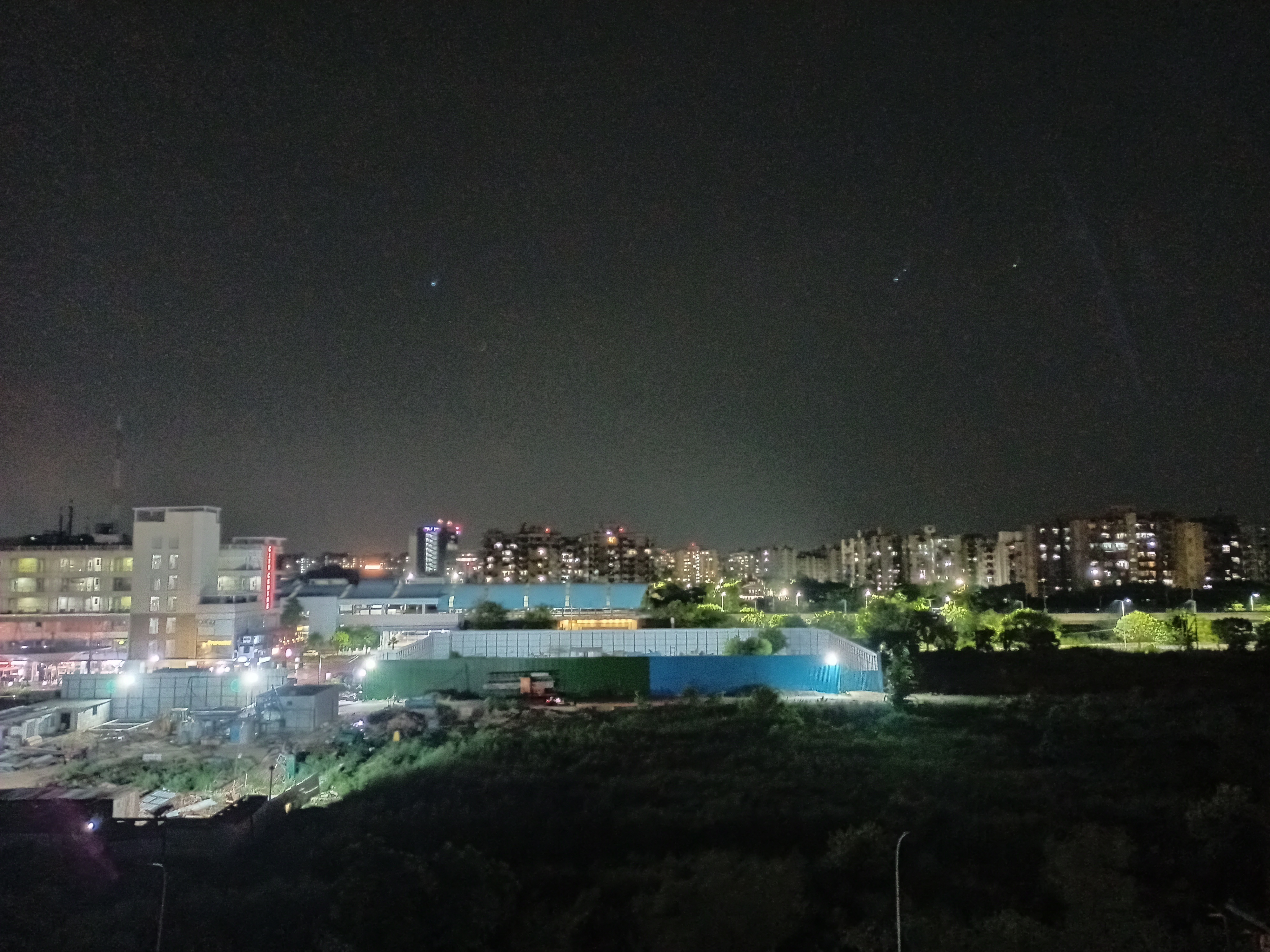 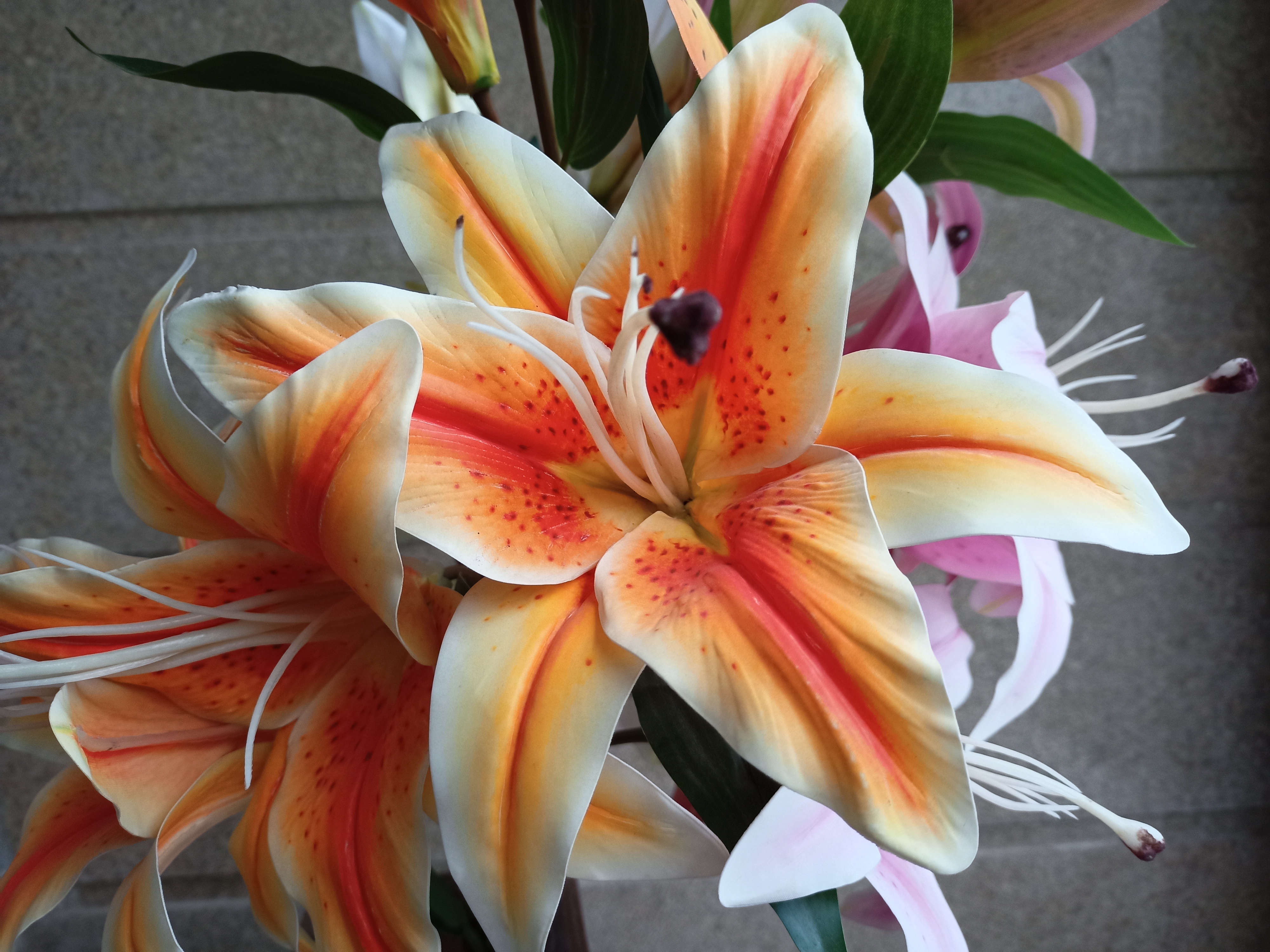 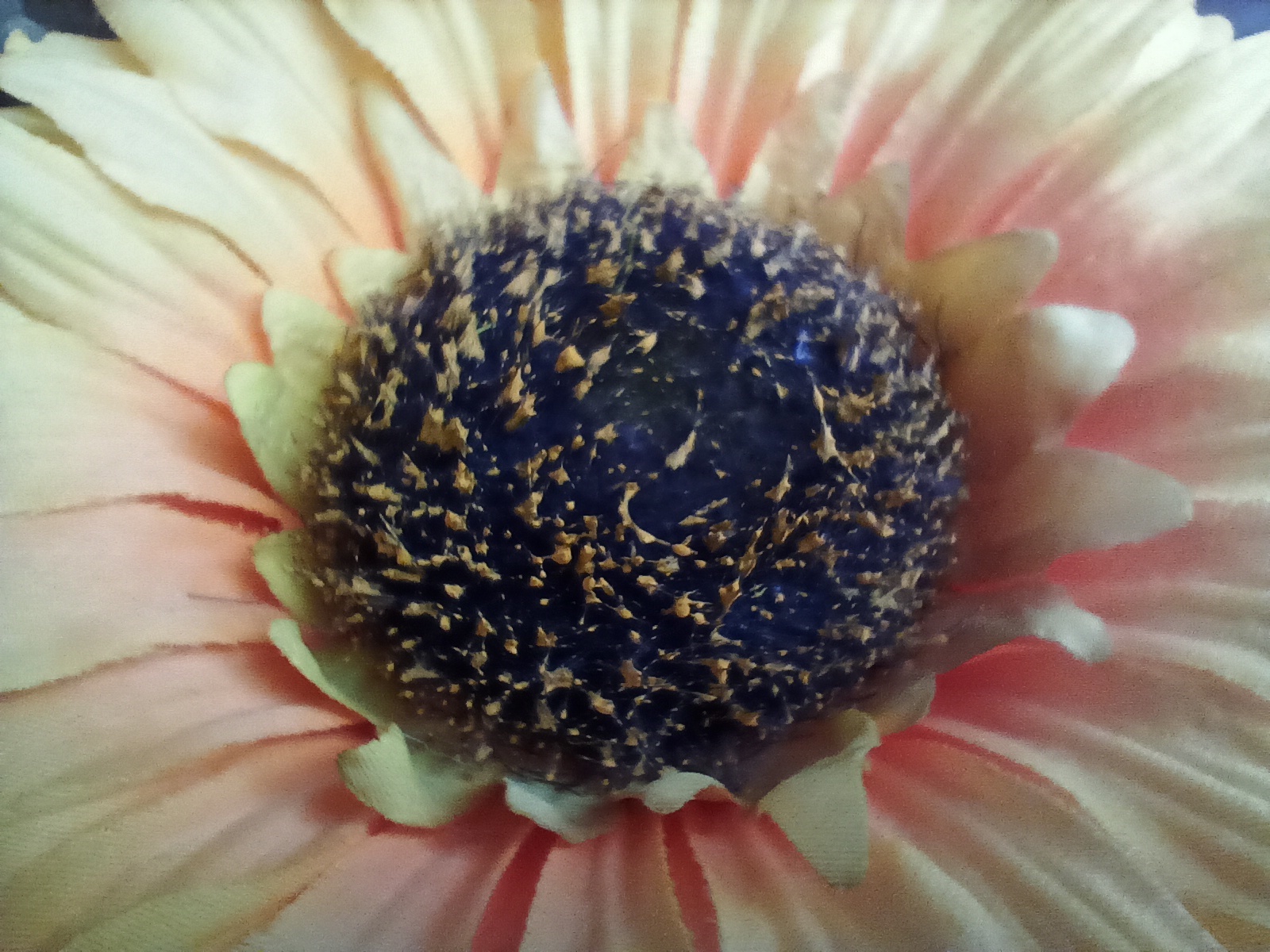 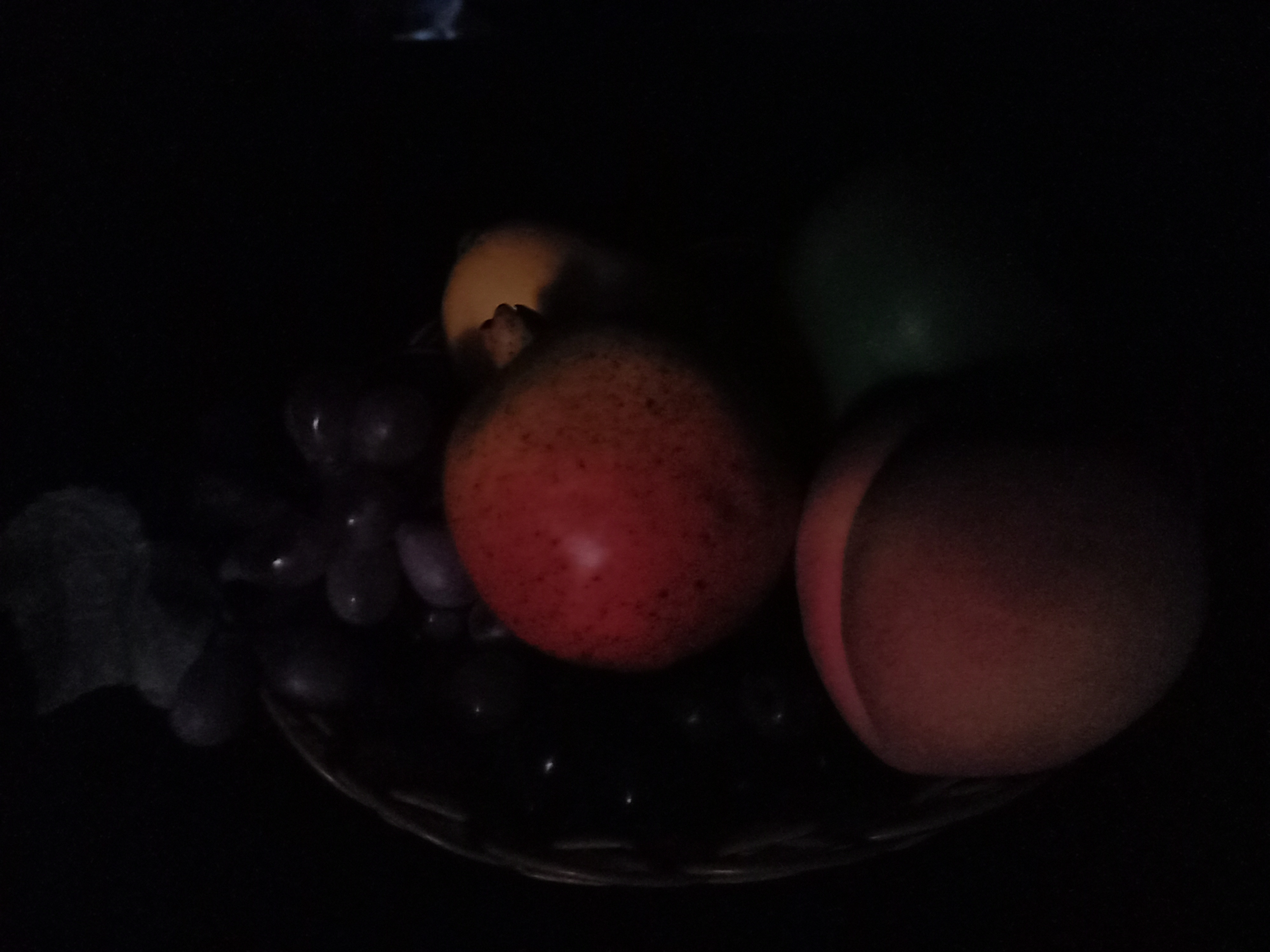 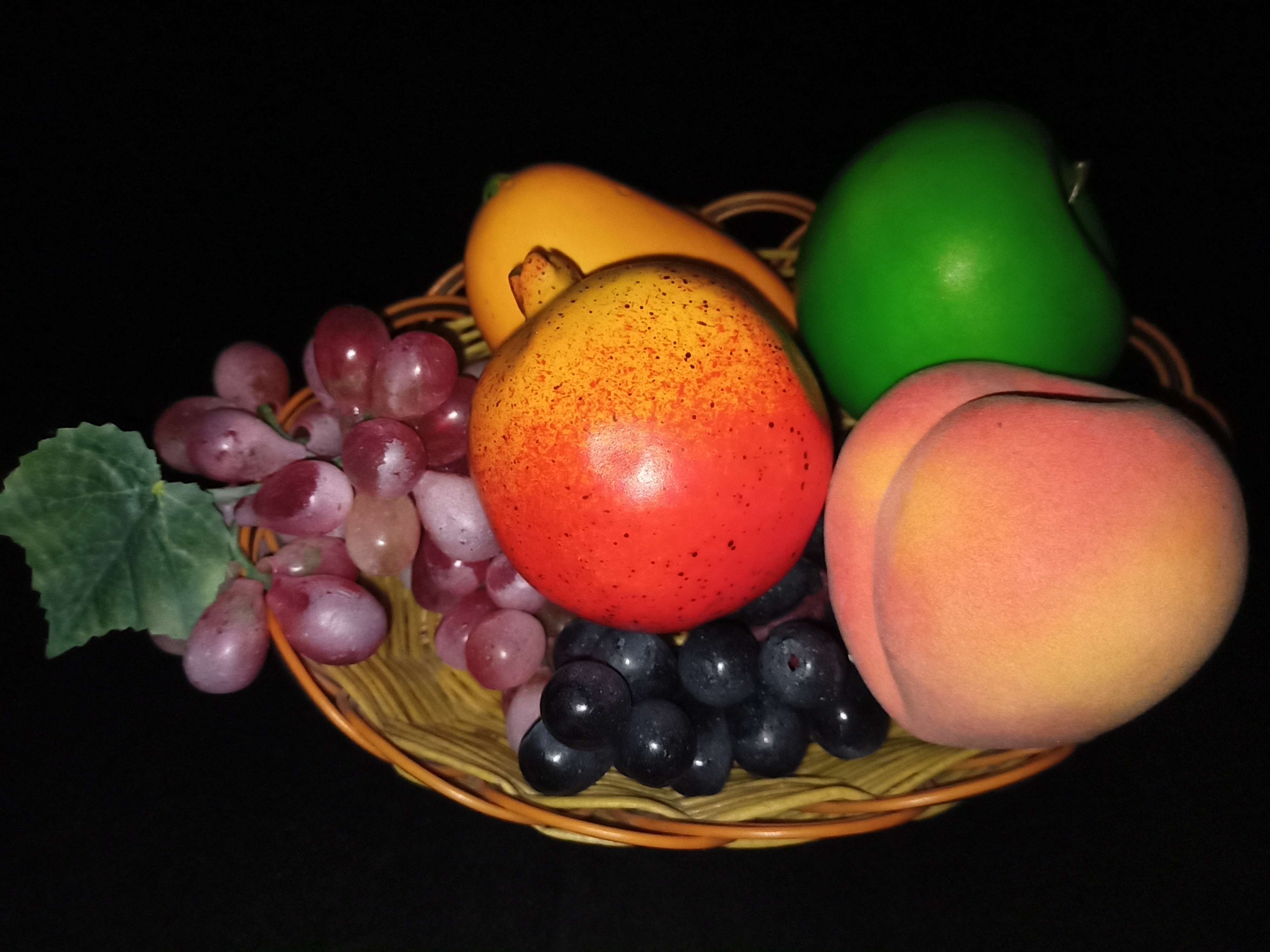 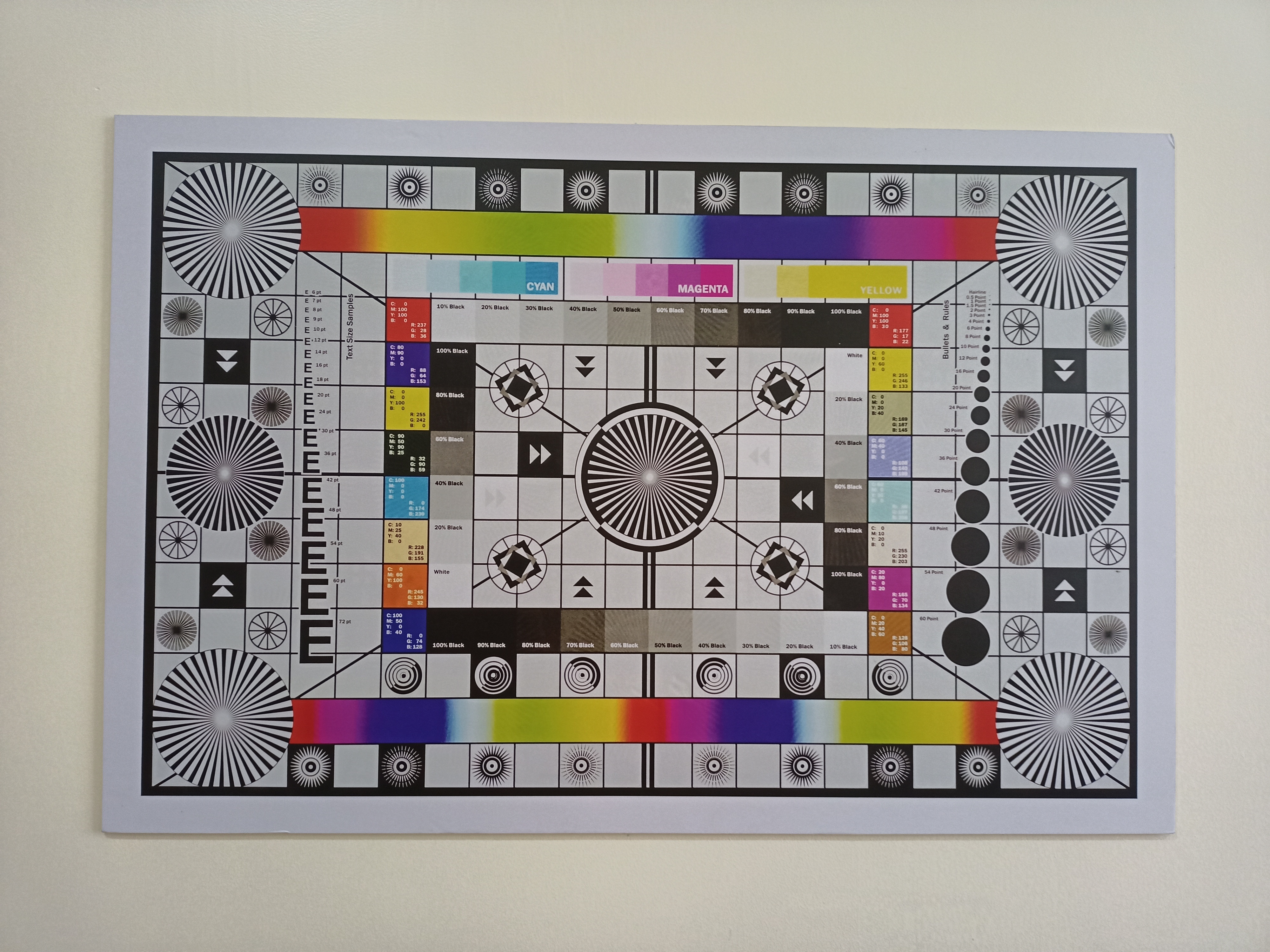 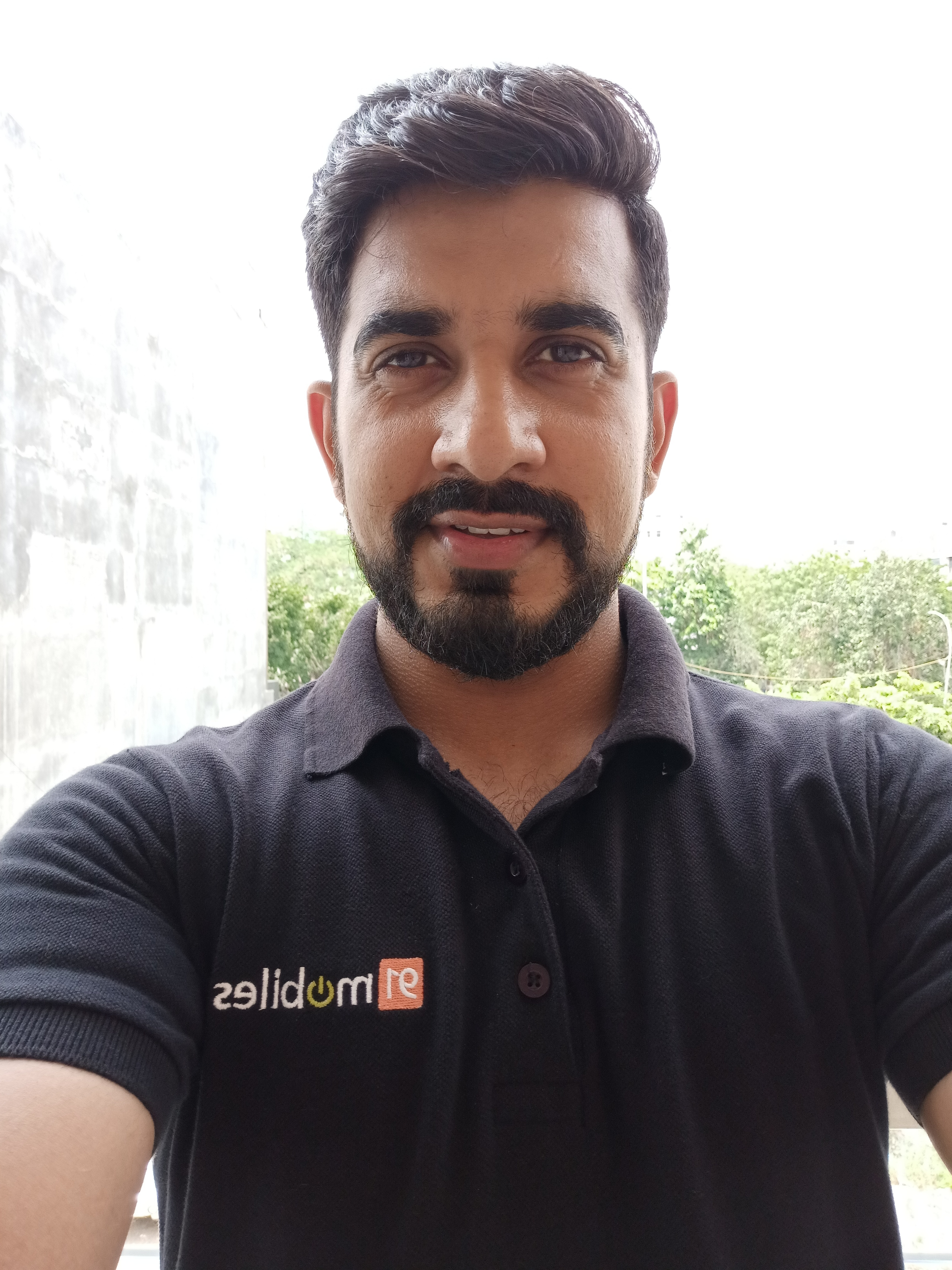 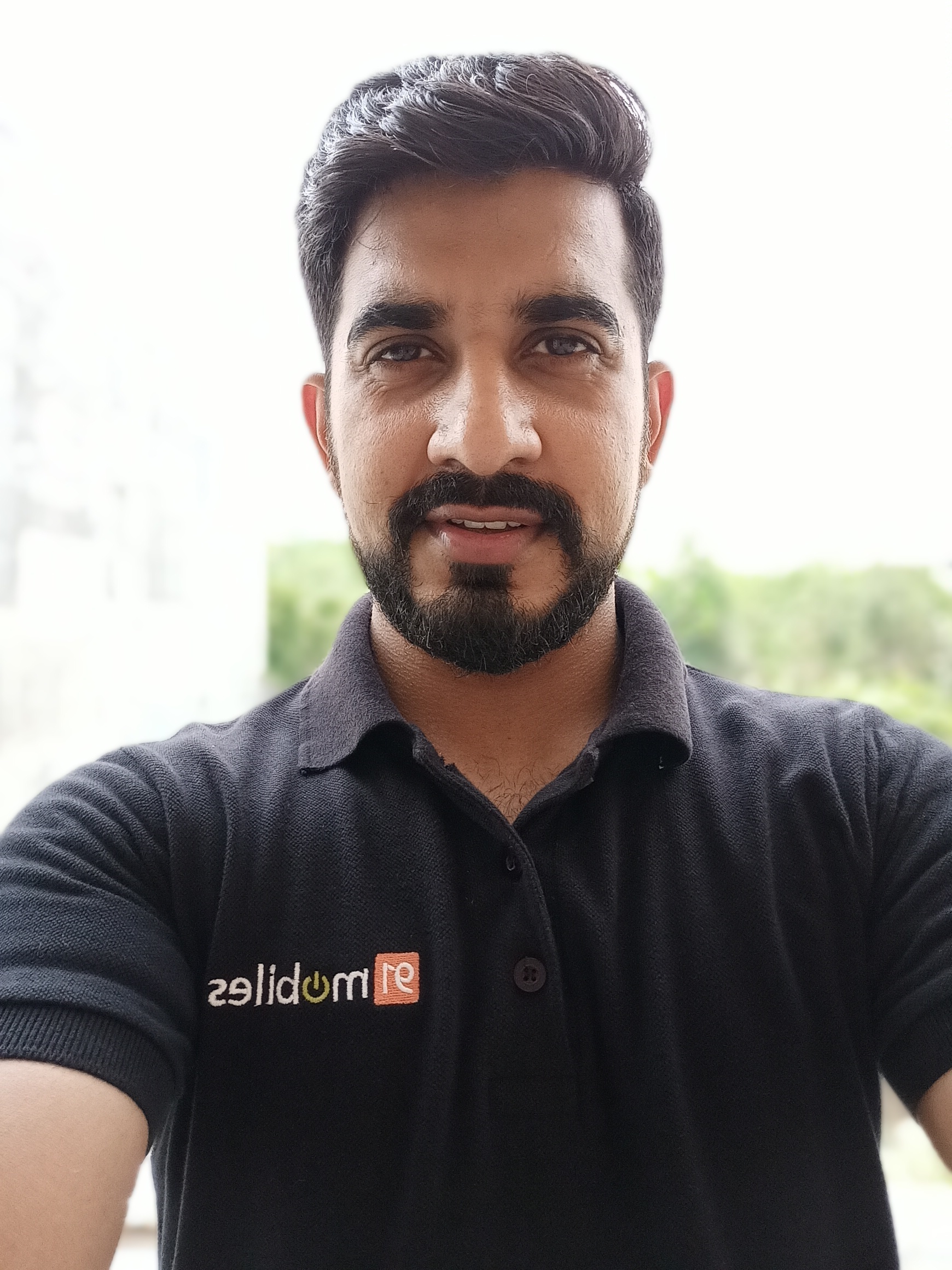 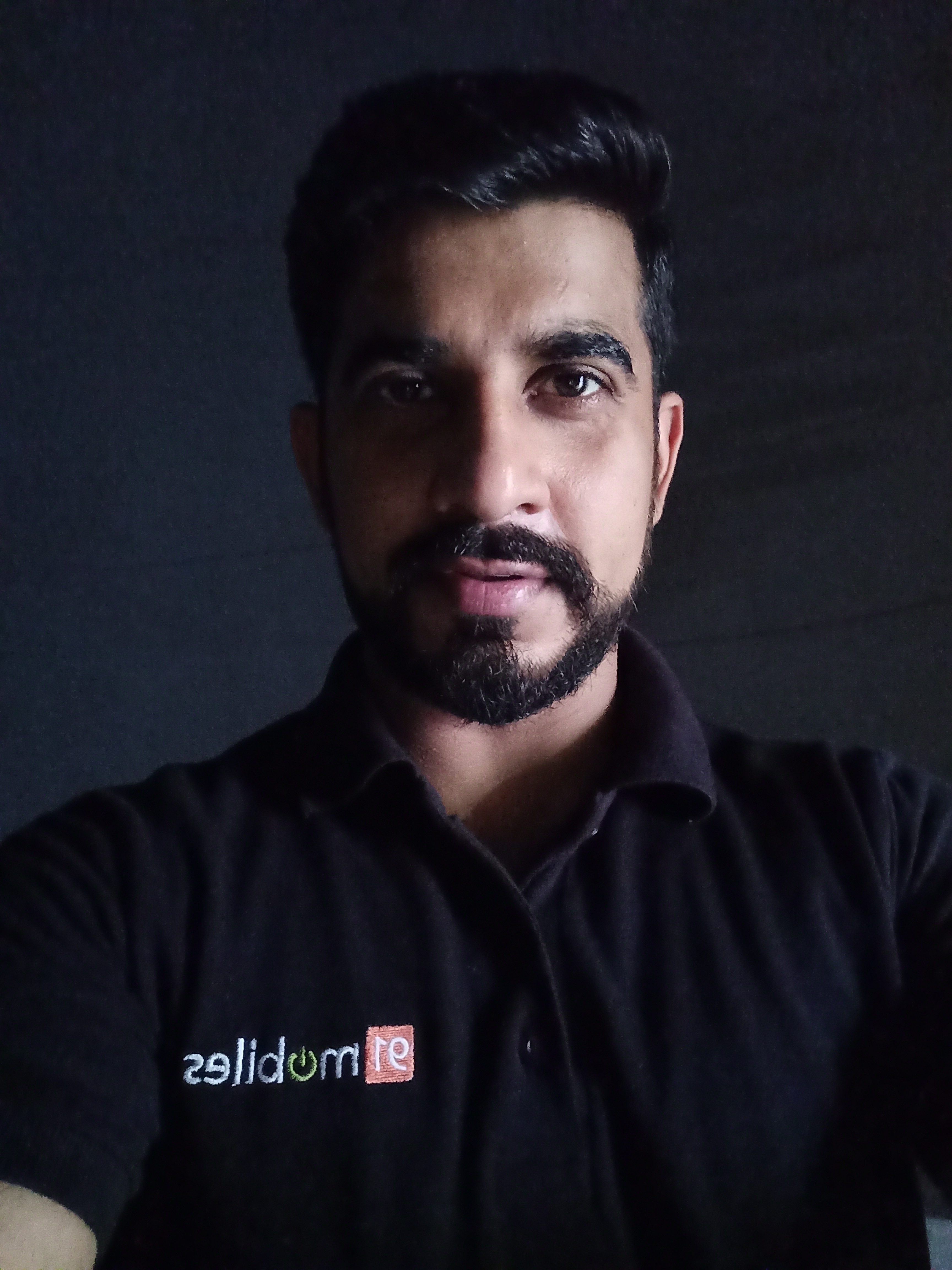 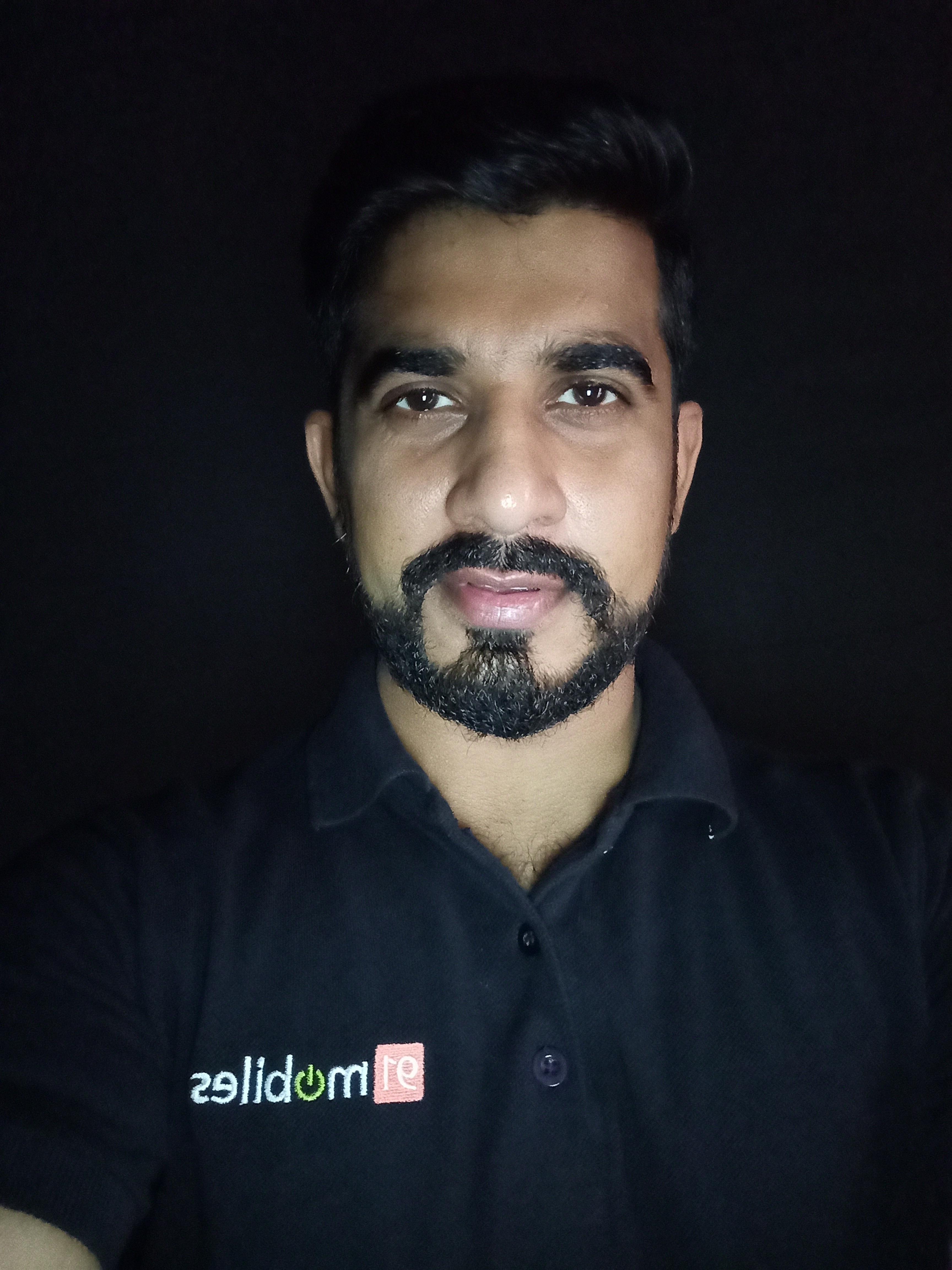