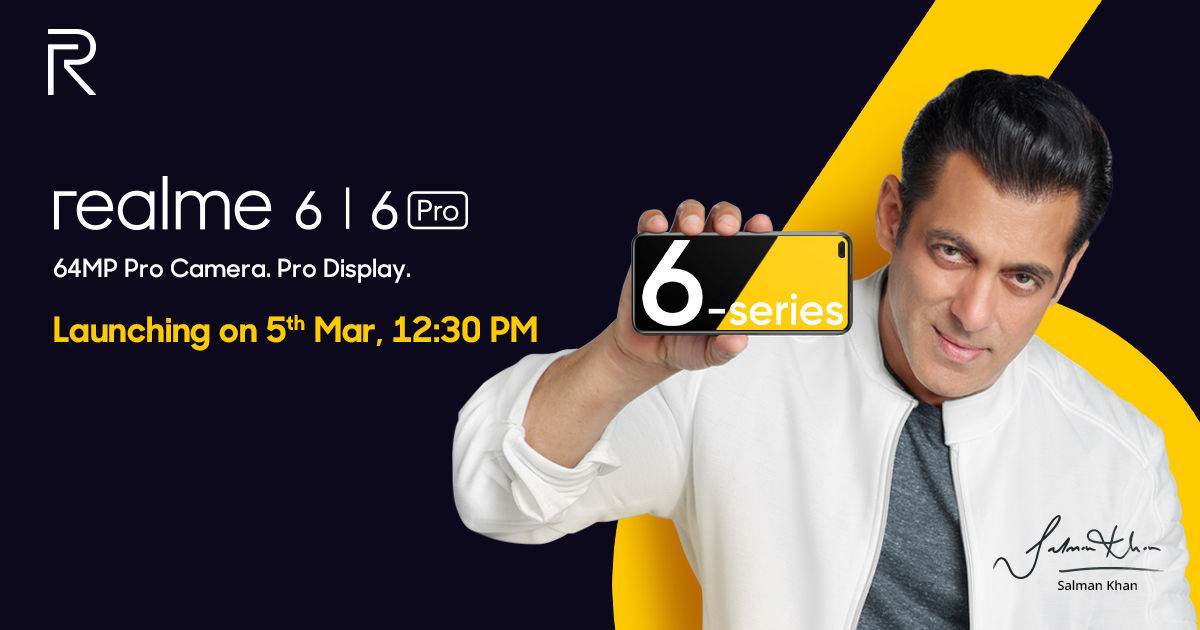 Realme 6 and Realme 6 Pro will be launched in India on March 5th alongside the Realme Band. The brand had already confirmed the phones would ship with quad cameras at the back with a big 64MP primary sensor, 30W fast-charging and punch-hole displays. Now, ahead of the launch, the Realme 6 series price in India has leaked online, courtesy of The Unbiased Blog citing sources familiar with the matter. The Realme 6 and Realme 6 Pro are said to start at Rs 9,999 and Rs 13,999, respectively for the 4GB + 64GB storage, which is similar to Realme 5 and Realme 5 Pro when they were launched. If true, it will make Realme 6 the first phone under Rs 10,000 with a 90Hz display.

The Realme 6 with a 90Hz display would give the smartphone an edge over the current competitors in the sub-Rs 10,000 segment. This is if the Realme 6 indeed launches at Rs 9,999 as per the latest leak. Given the Realme 6 specifications teased by the company, it looks like the phone will be a major upgrade over the Realme 5. This could also mean the starting price of the Realme 6 could be a notch above than its predecessor.

Both the Realme 6 and Realme 6 Pro will have a side-mounted fingerprint sensor for security, IPS LCD display but not AMOLED panels found on the company’s X-series phones and will ship Android 10 OS with Realme UI custom skin on top. The Pro variant is tipped to come with the Qualcomm Snapdragon 720G SoC with up to 8GB RAM. The quad-camera setup is confirmed to rock a 64MP primary camera, an ultra-wide-angle lens, an ultra-macro lens and a telephoto lens with 20x zoom. However, details regarding the dual-selfie snappers are unknown at the moment.

As for the vanilla Realme 6, the Wi-Fi Alliance certification revealed that it would be powered by the MediaTek Helio G90 SoC, but will have a single-punch hole to house the selfie camera. Design-wide the quad-camera could be aligned vertically at the back, that should have a gradient design. As we inch closer to the launch, we should learn more information about the latest Realme 6-series phones. 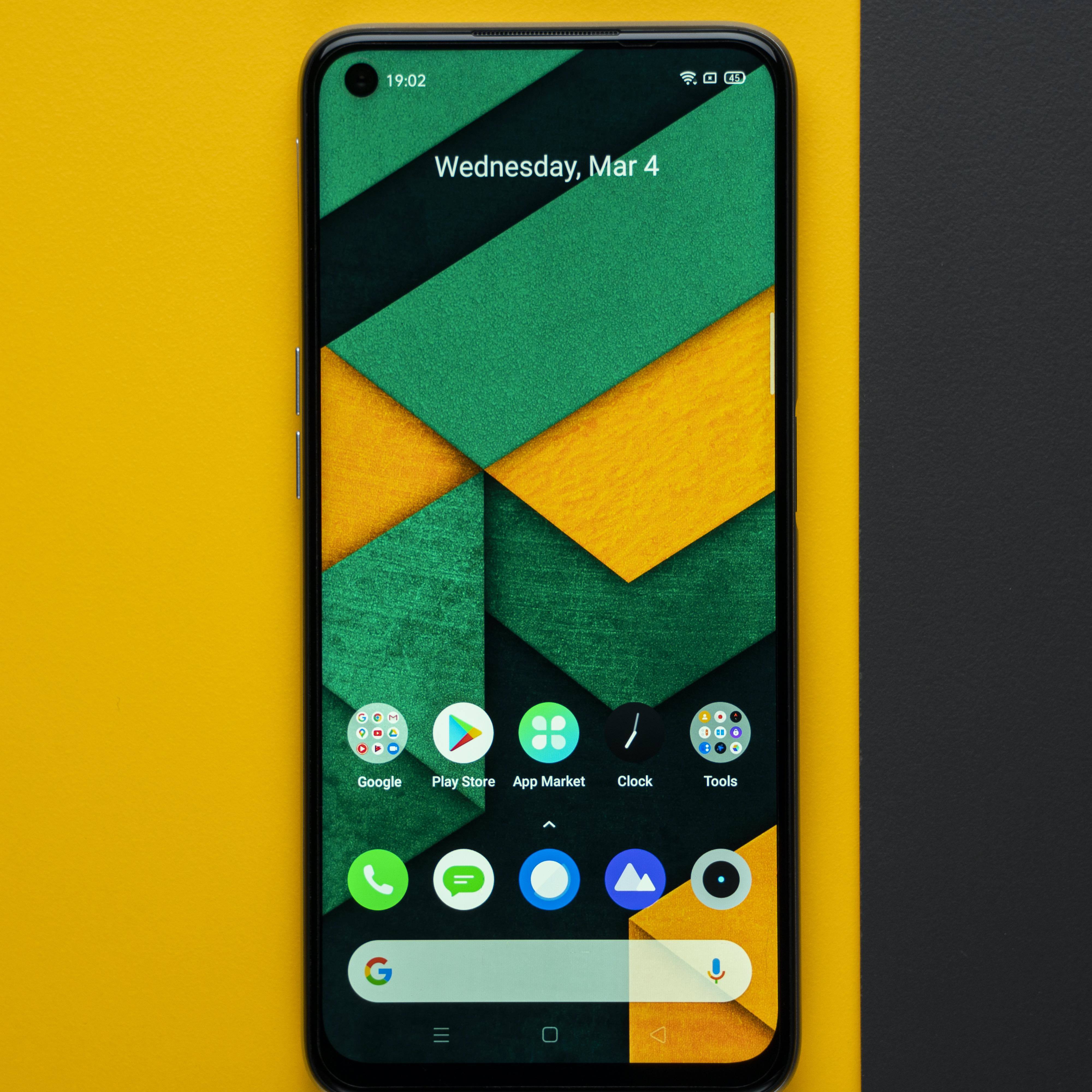 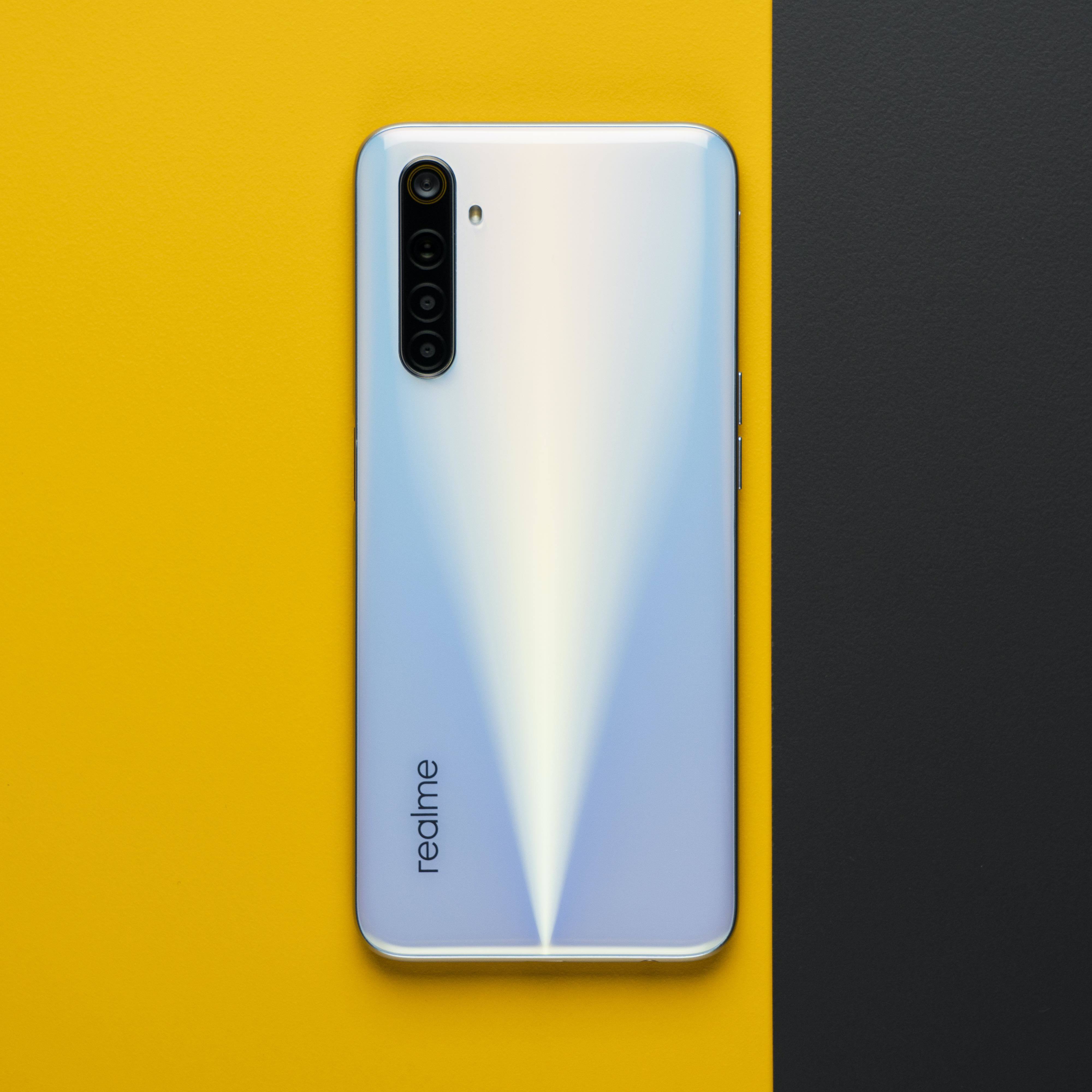 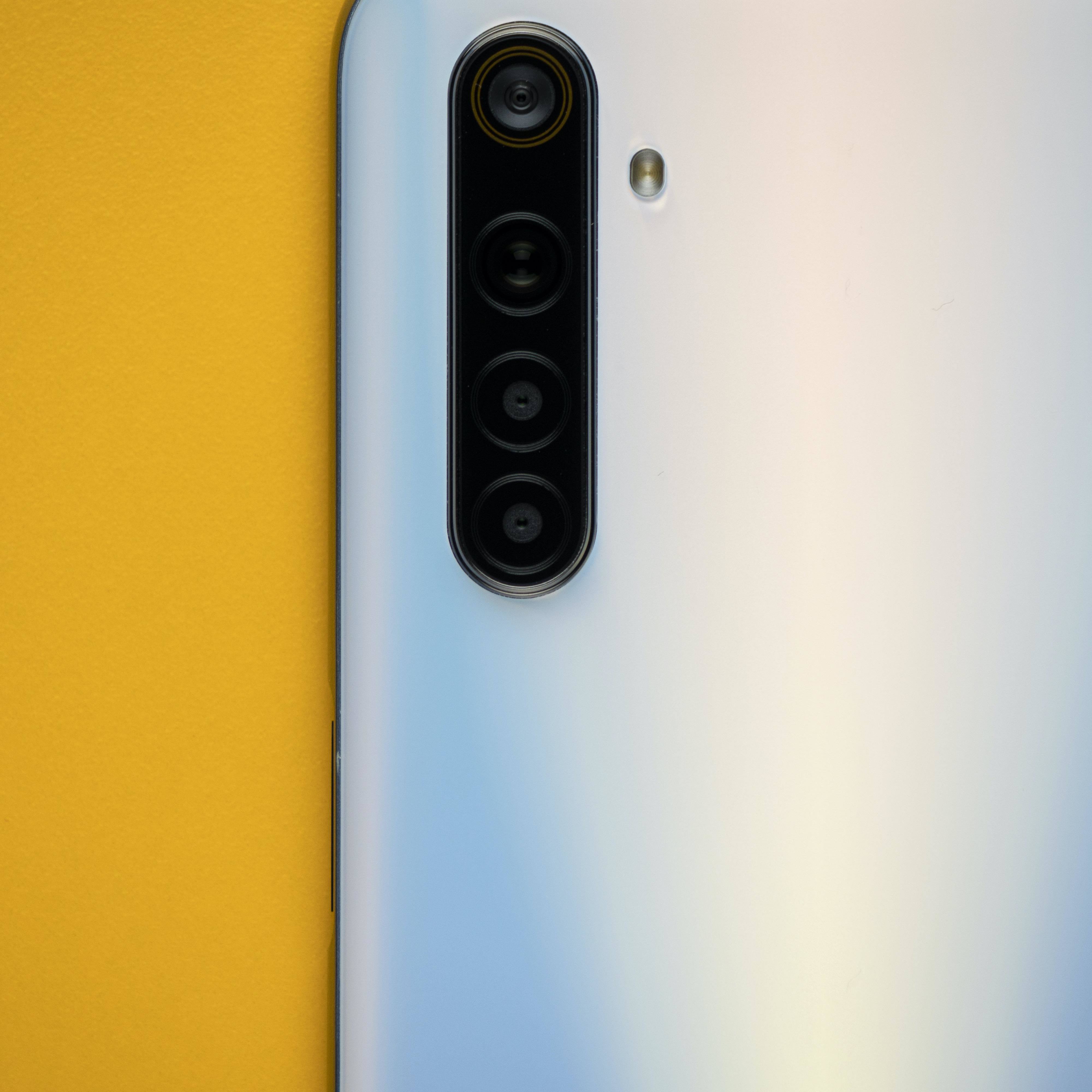 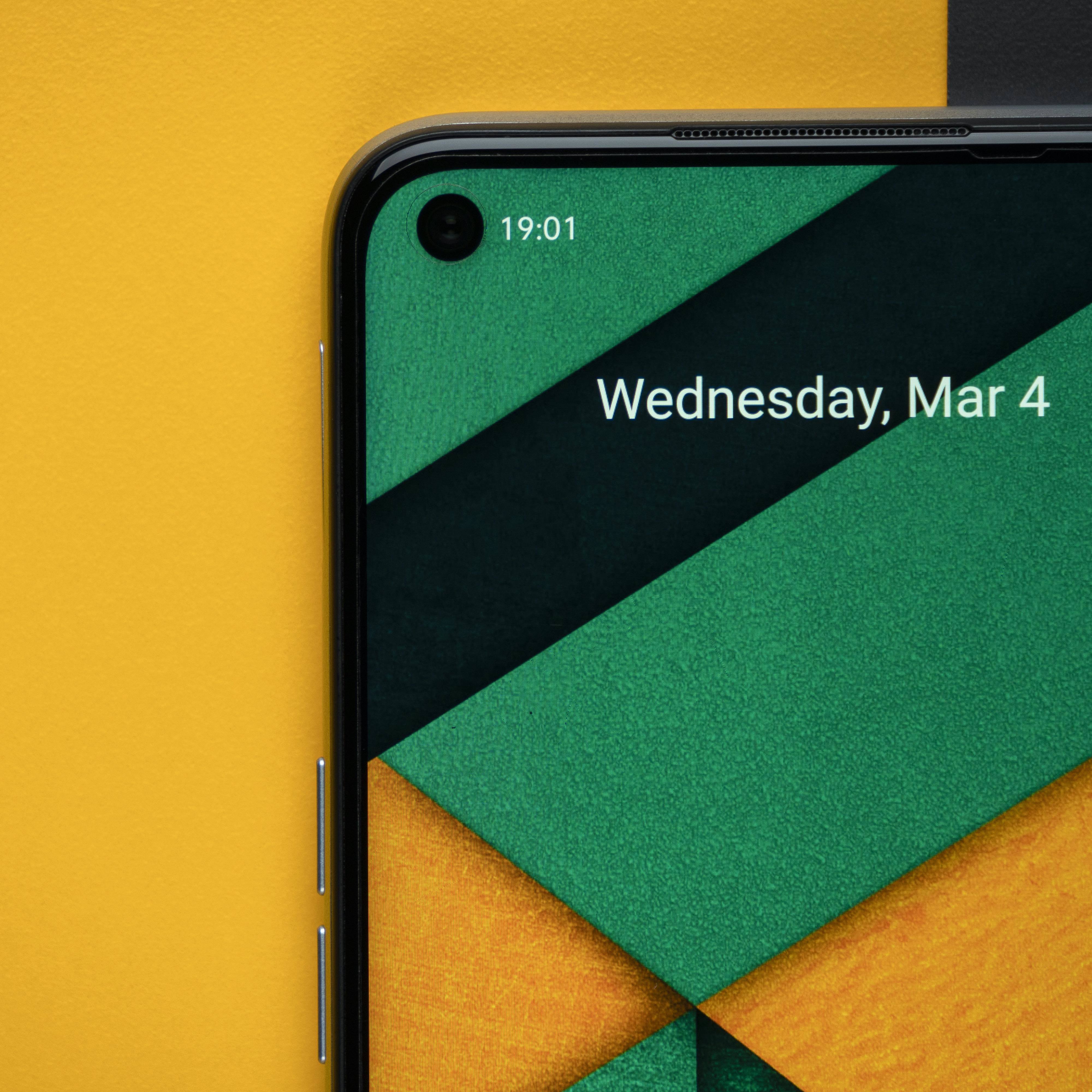 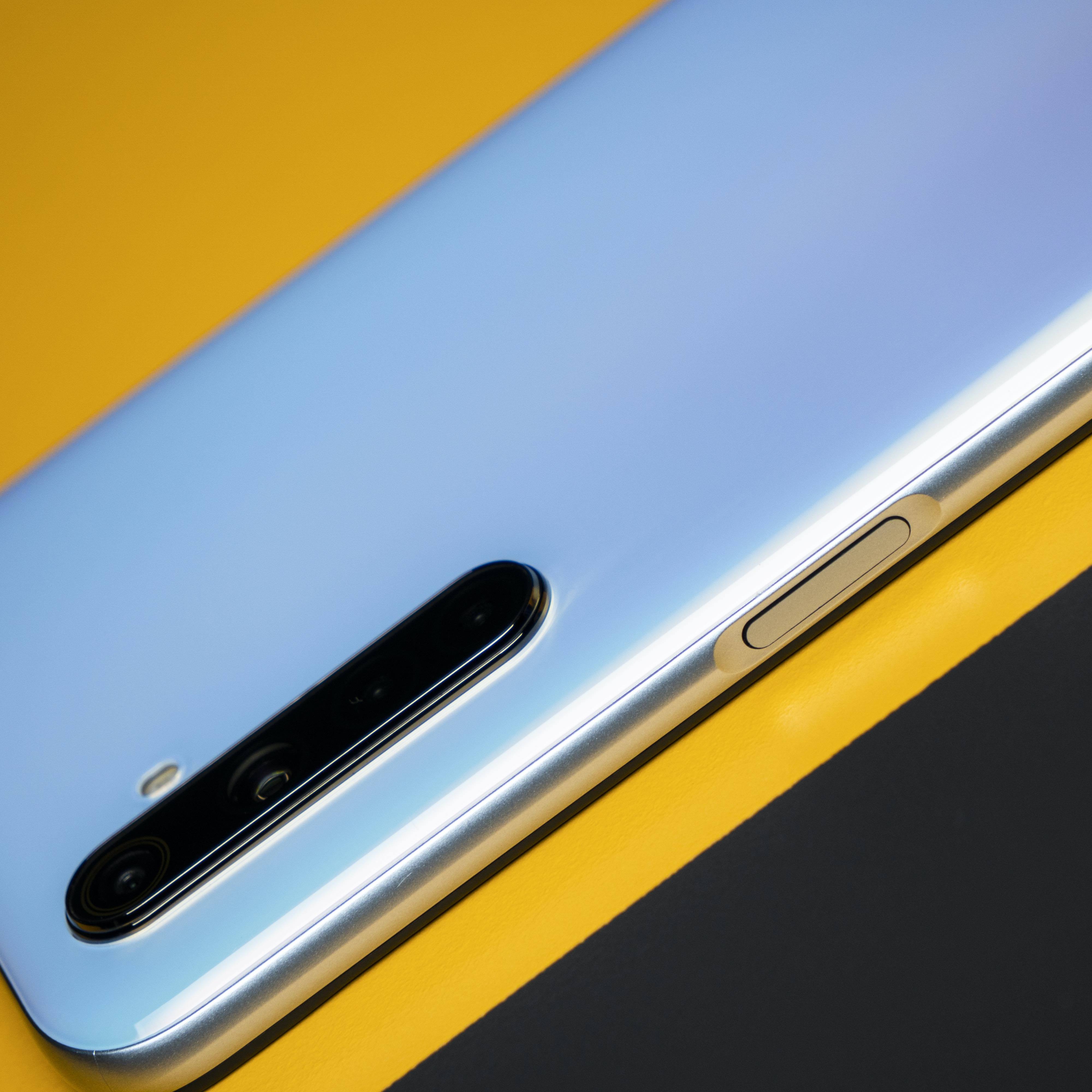 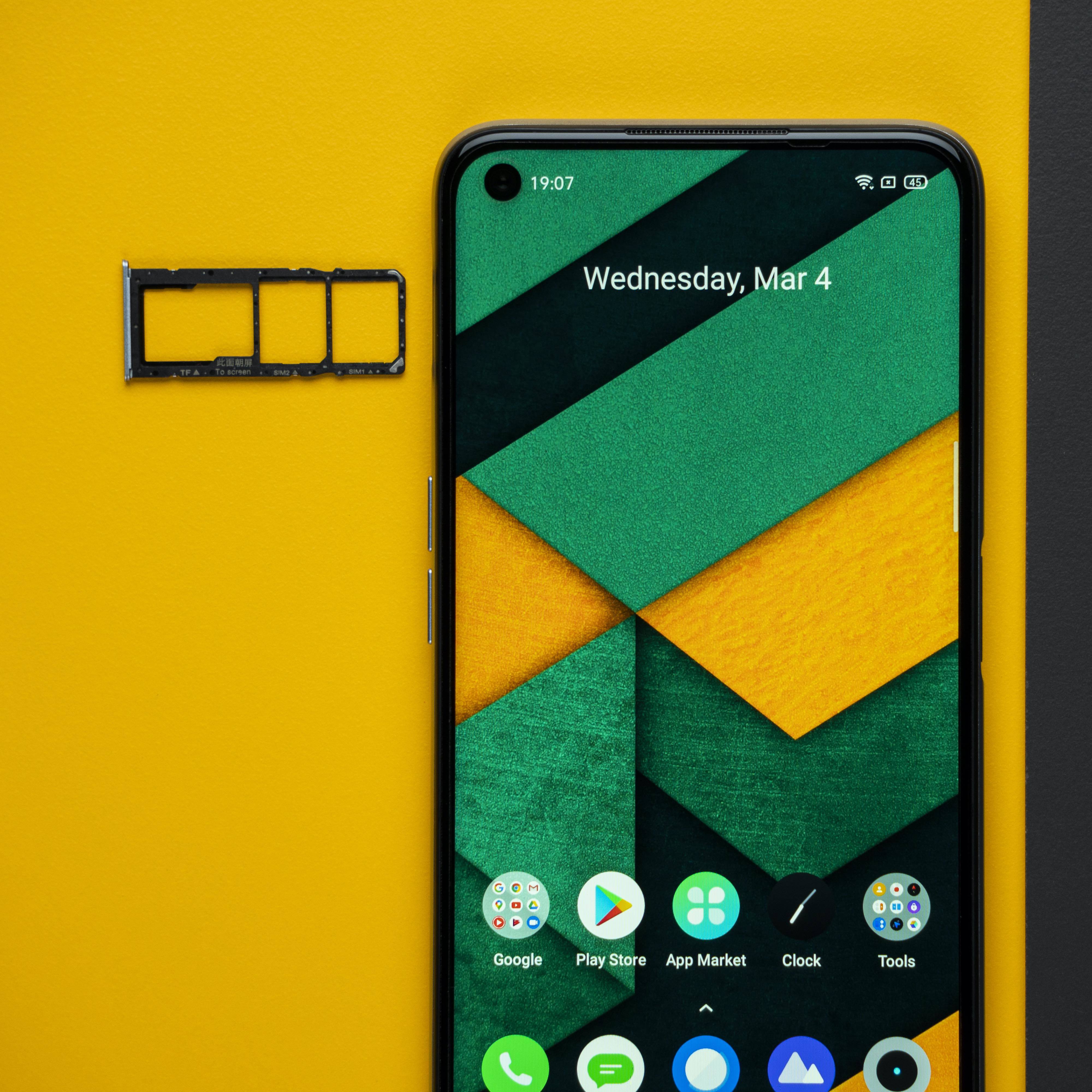 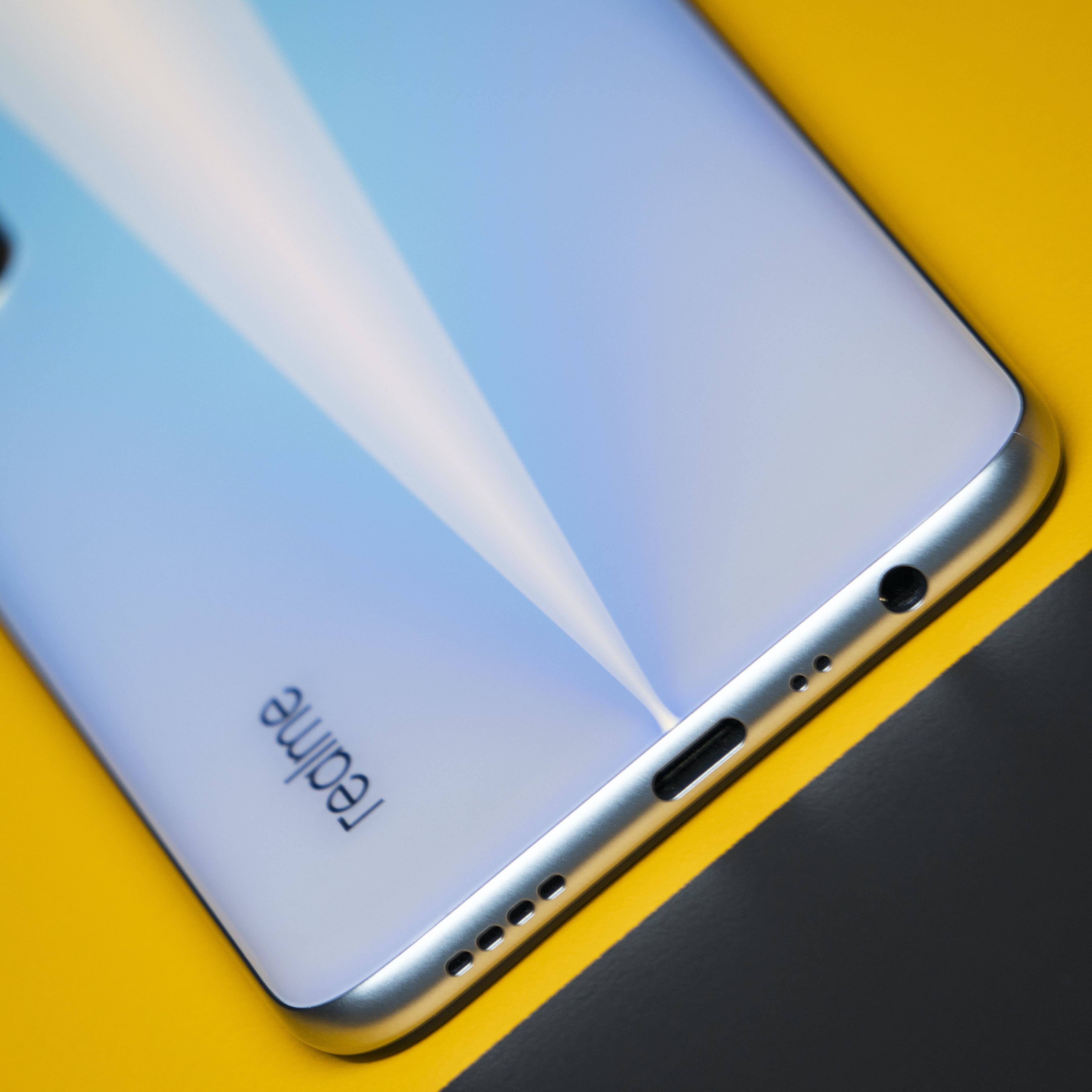 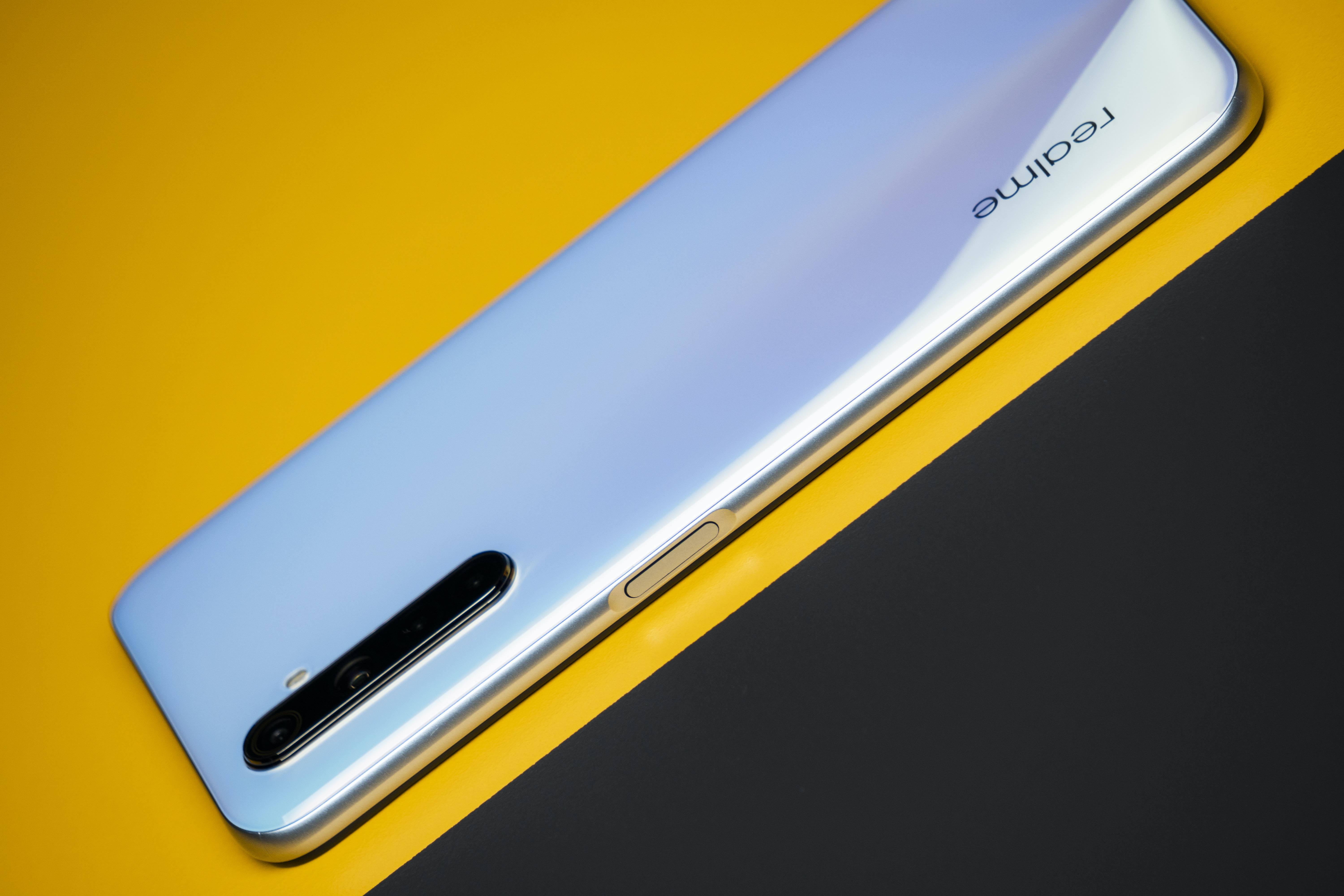 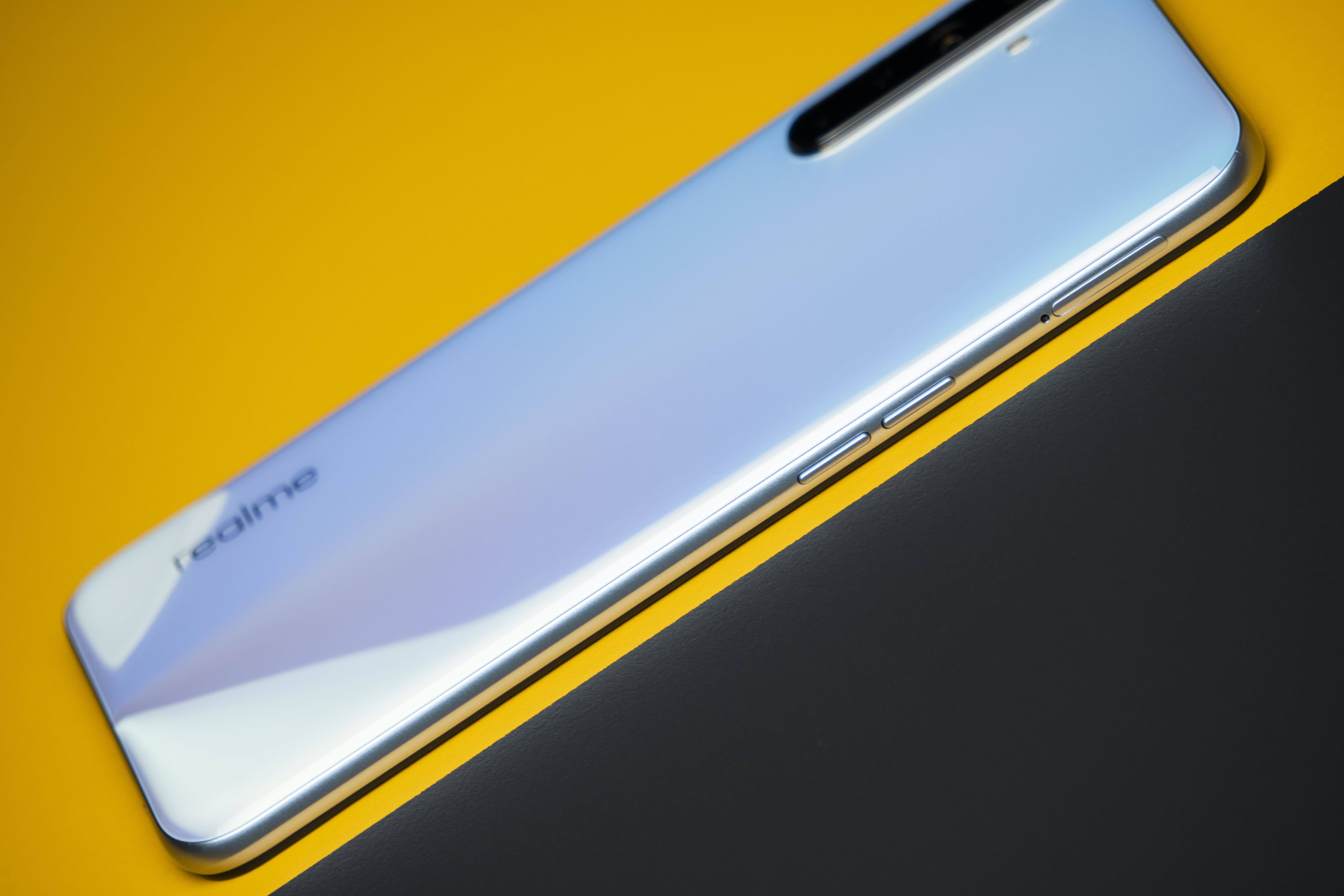 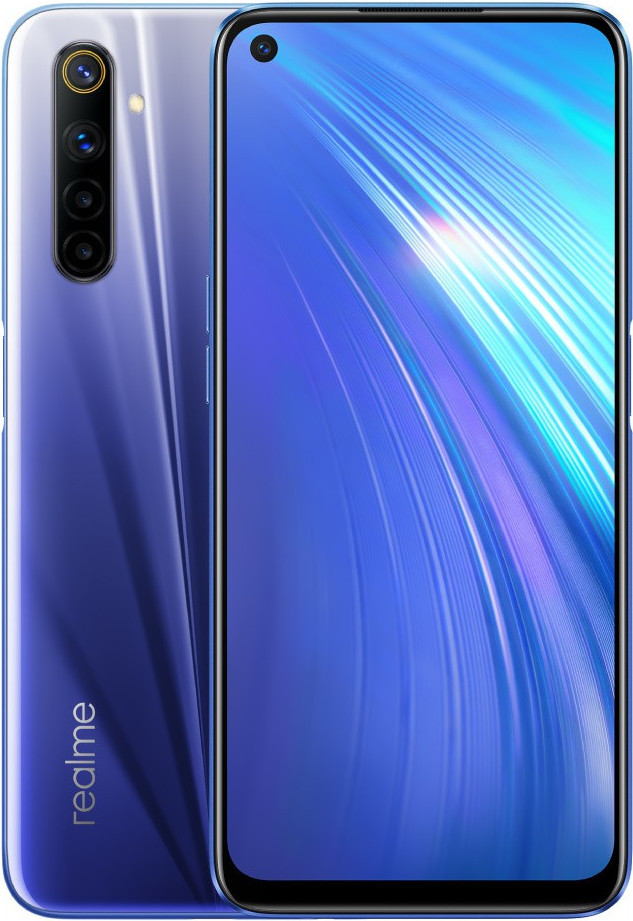 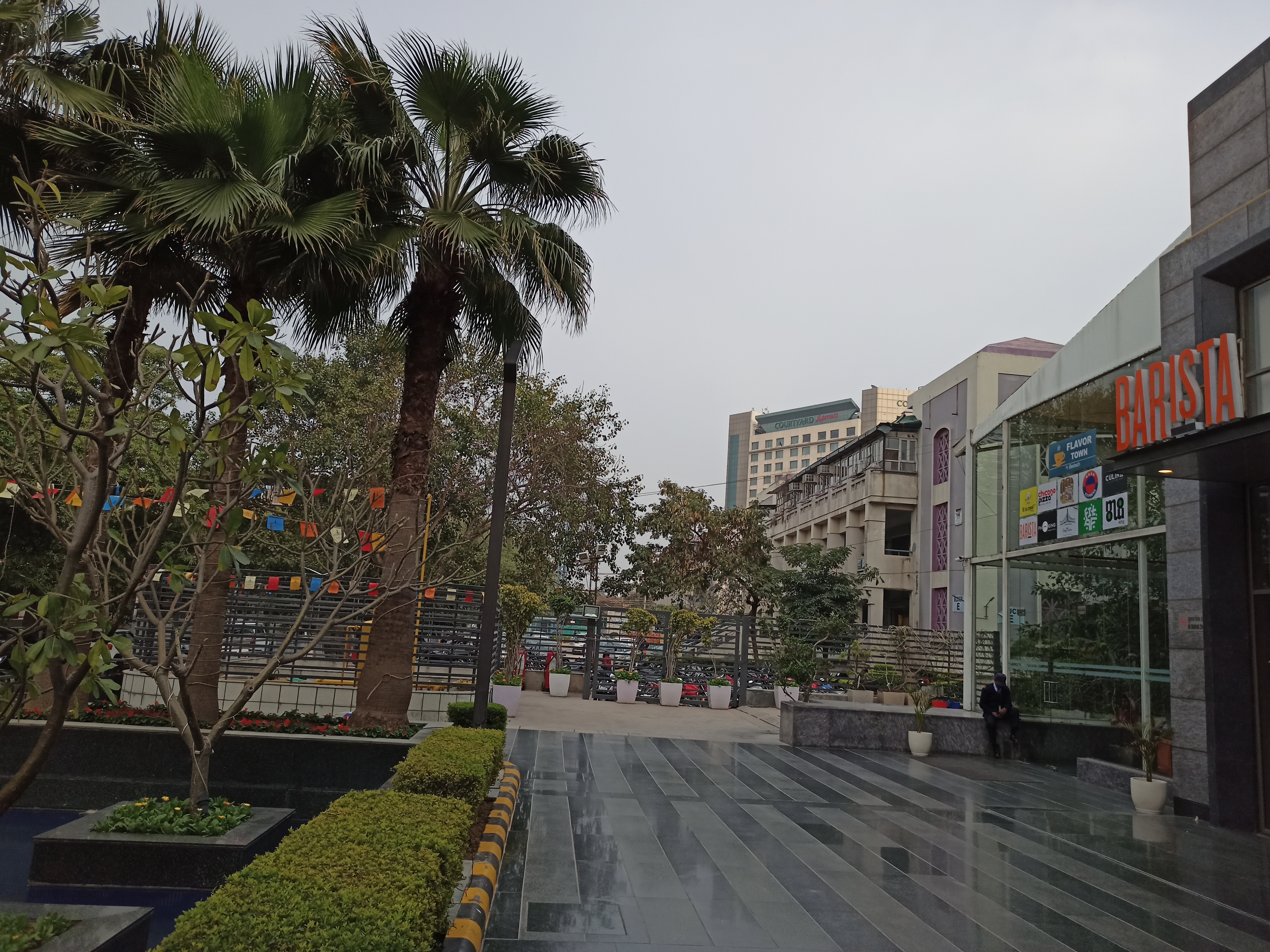 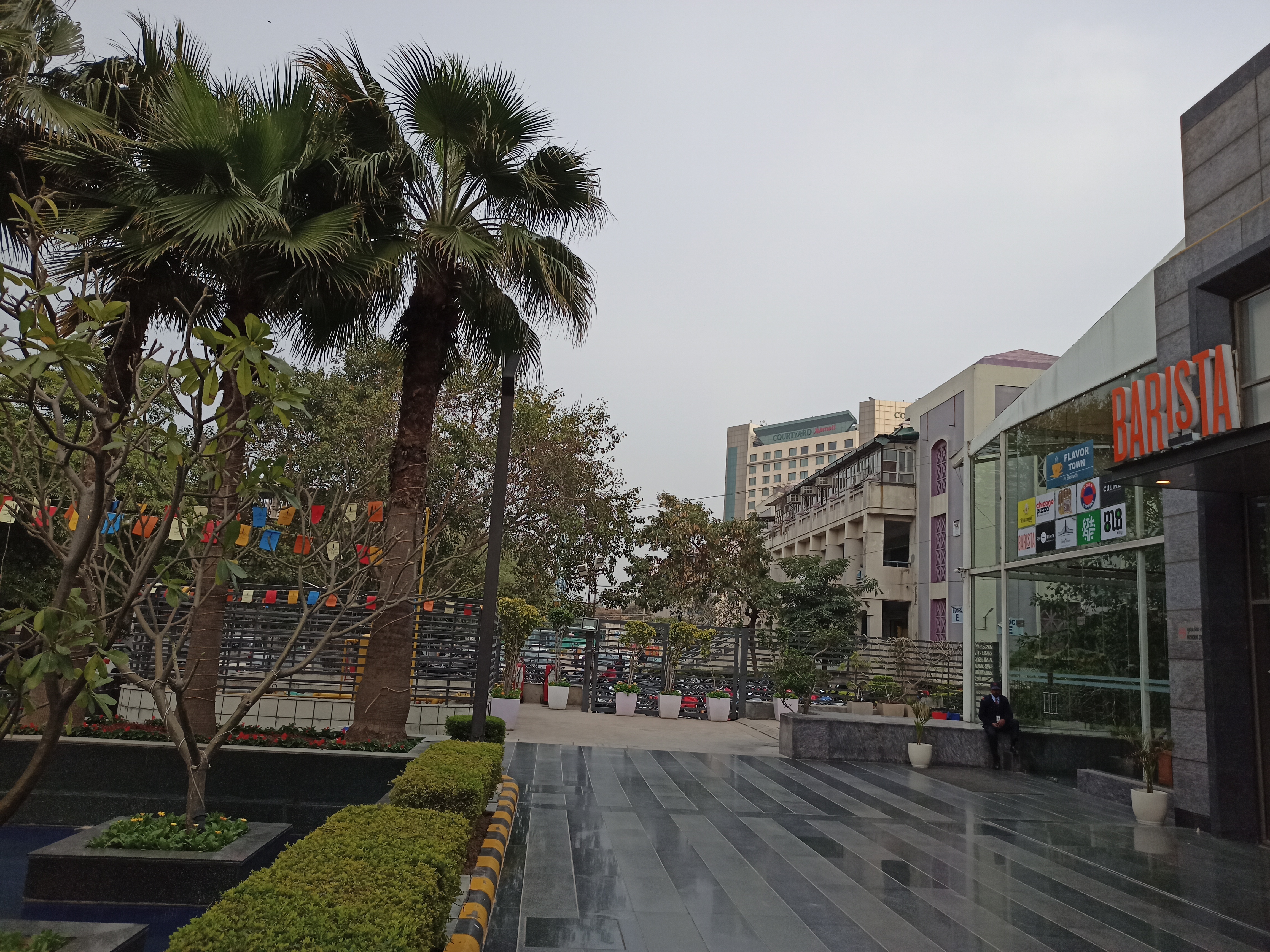 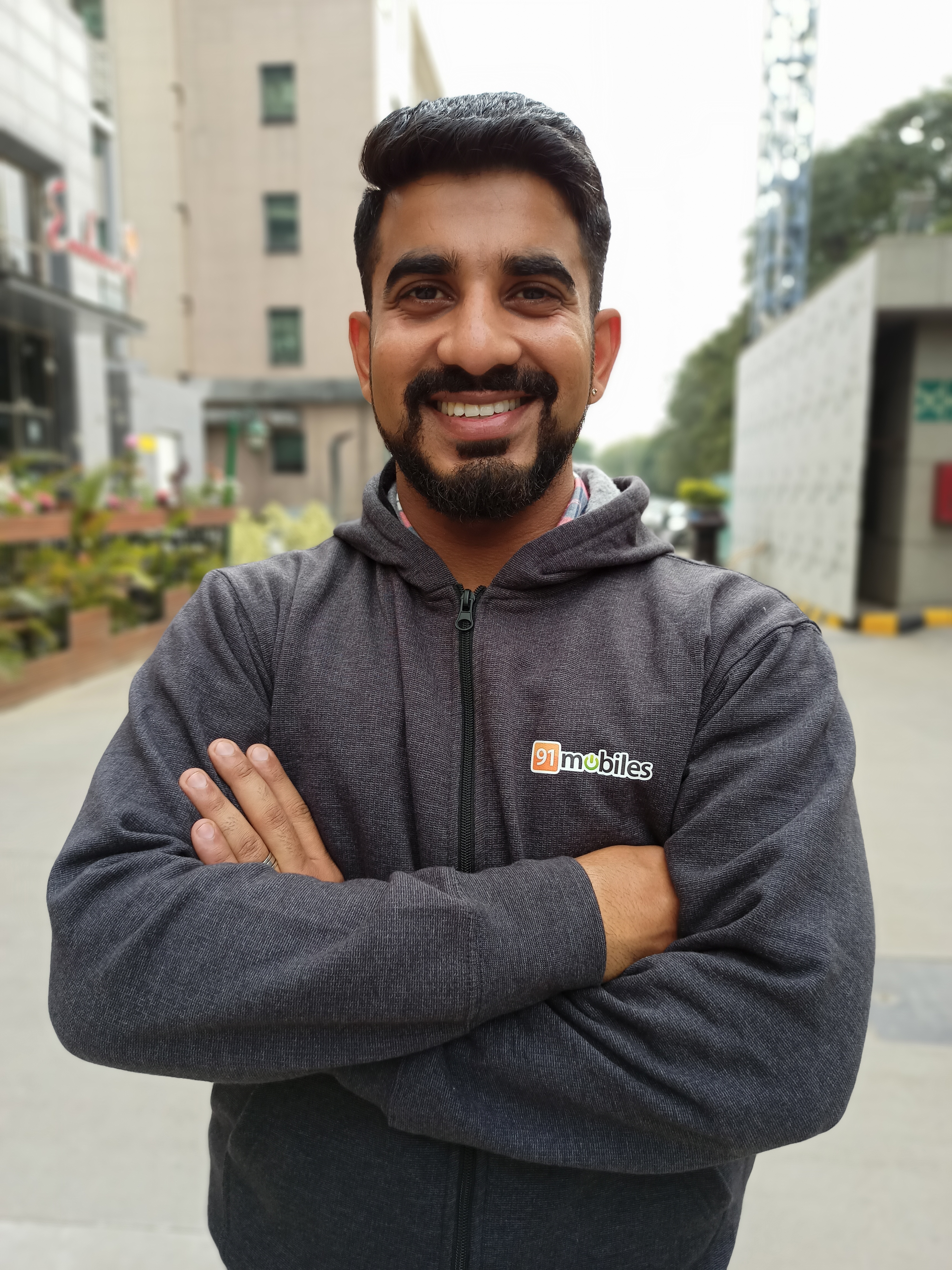 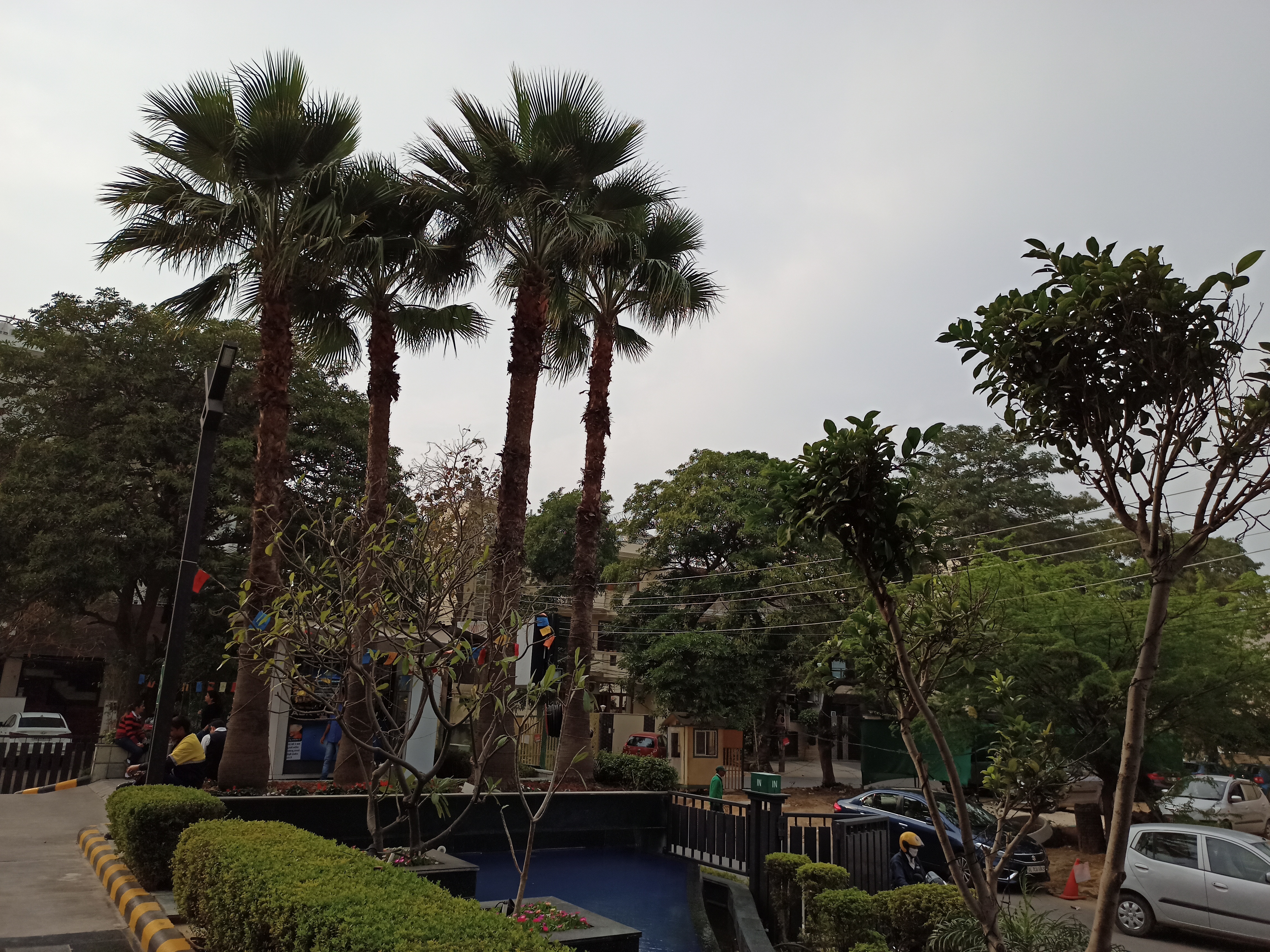 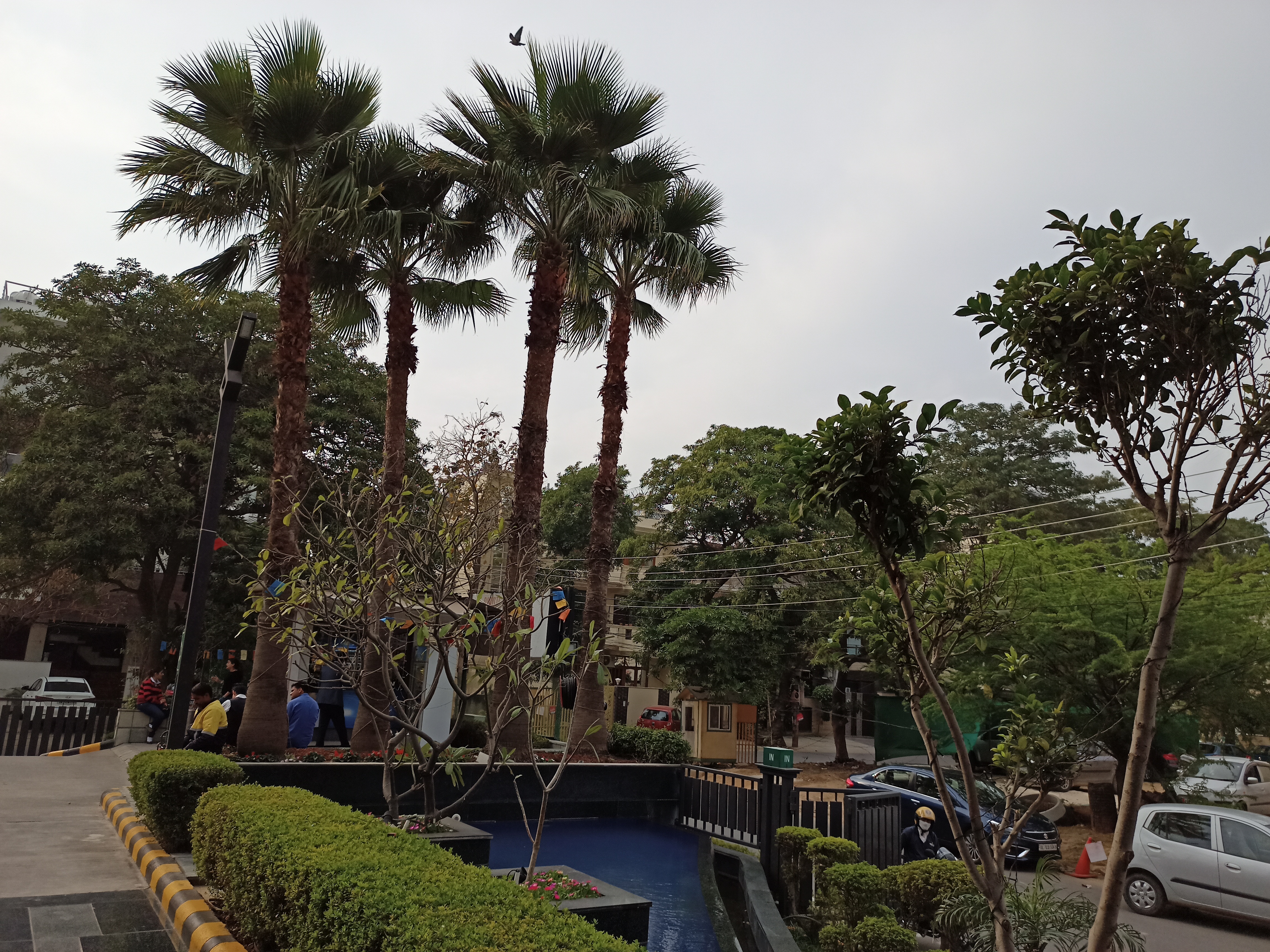 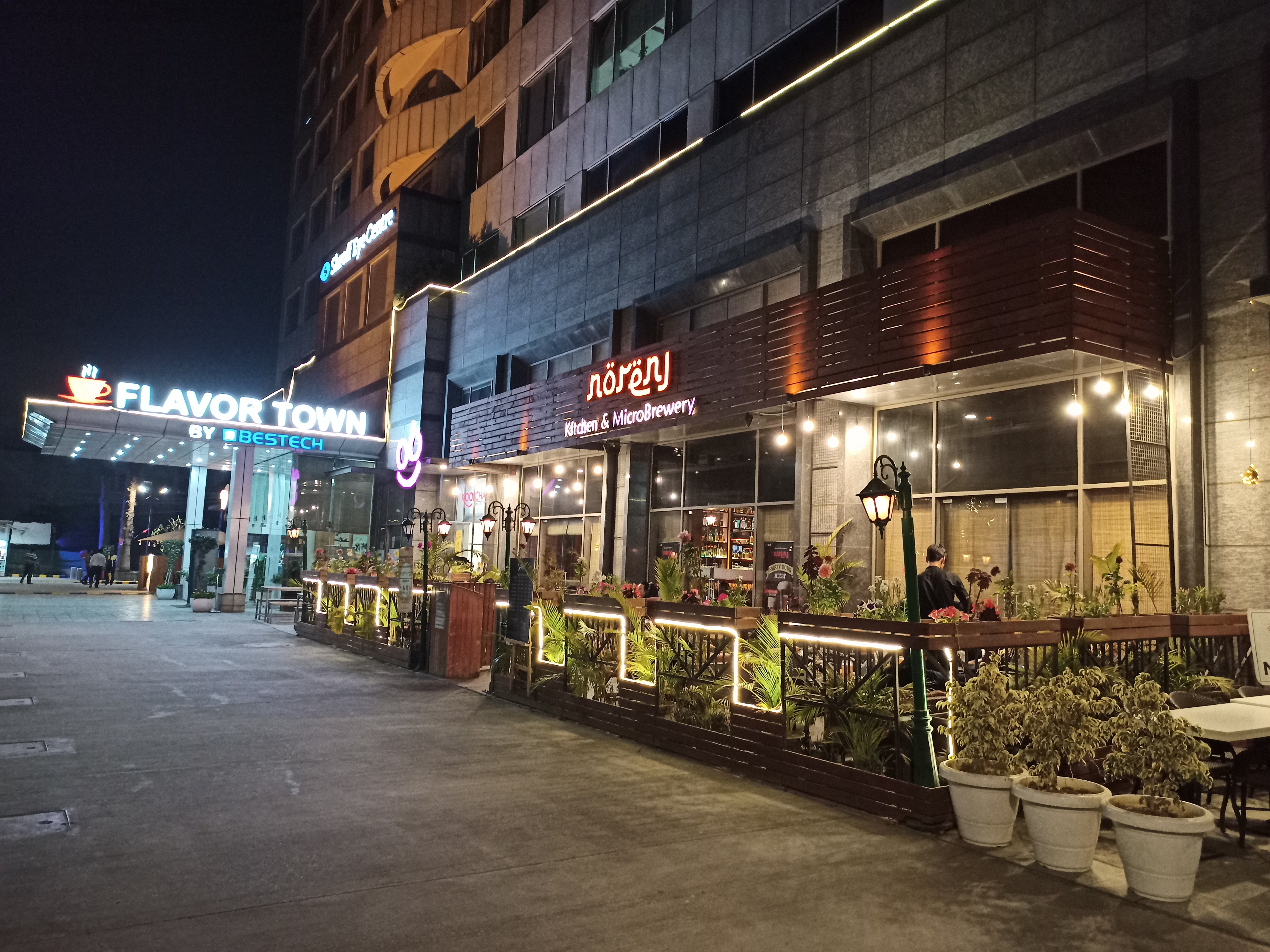 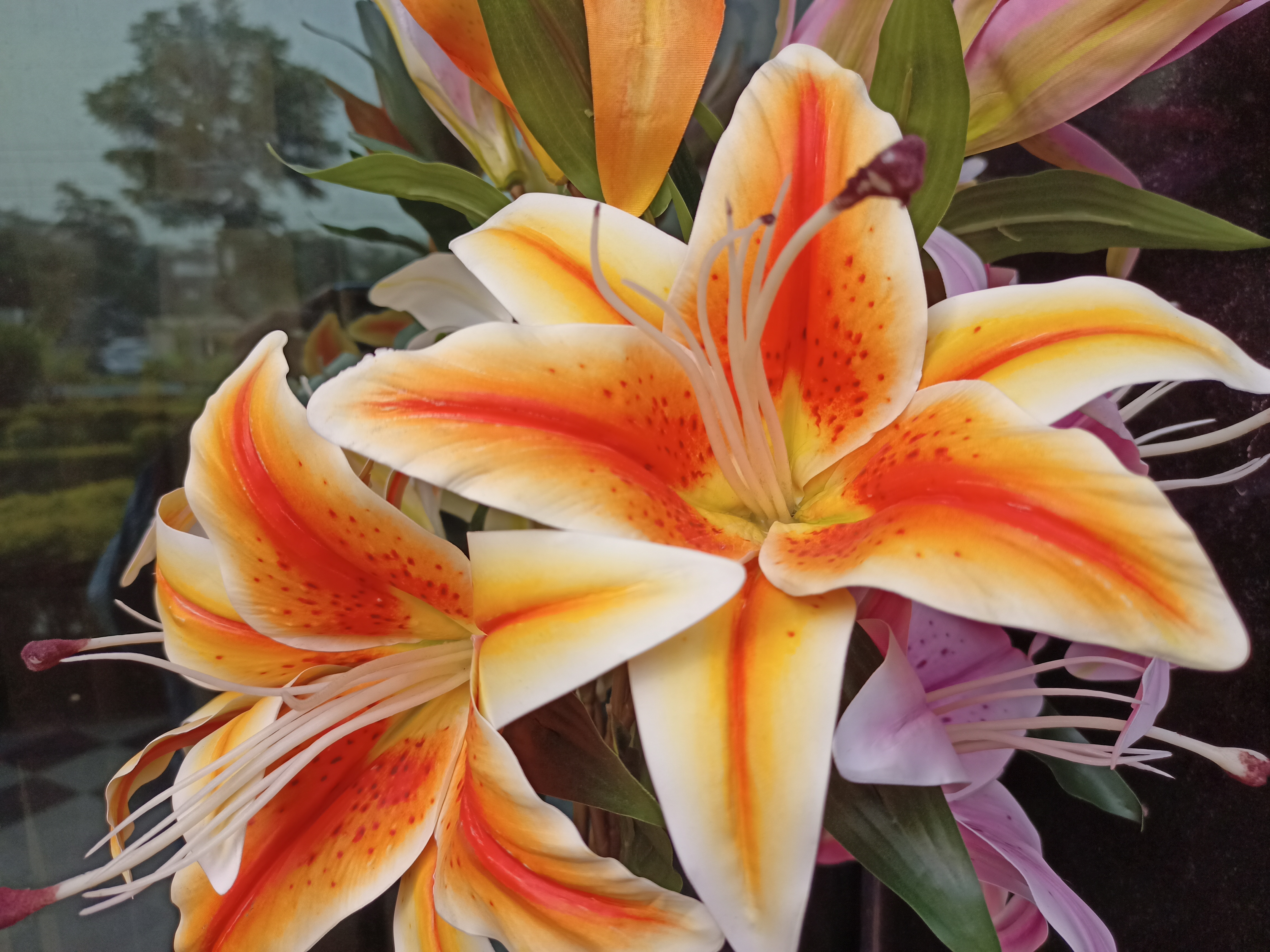 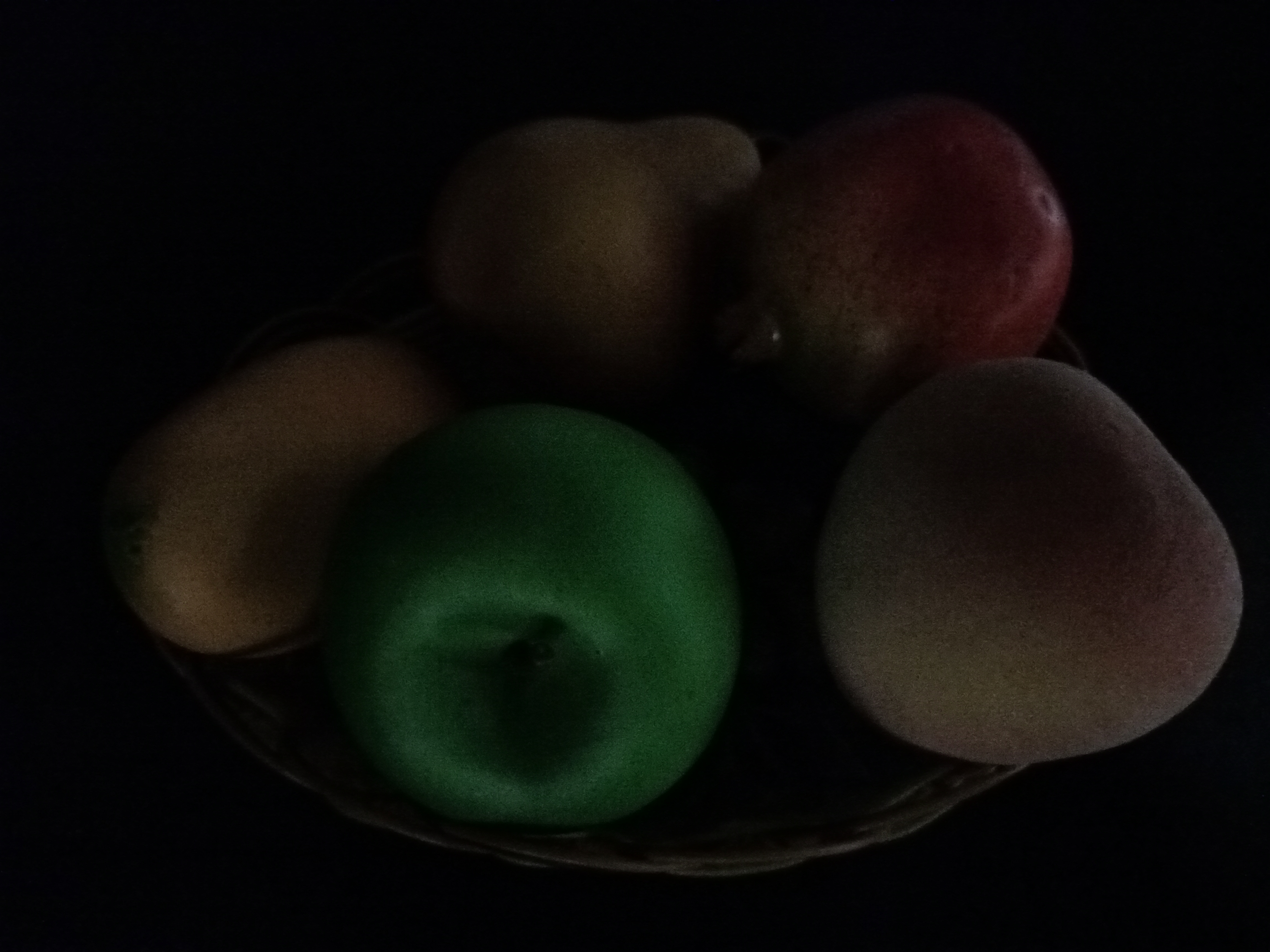 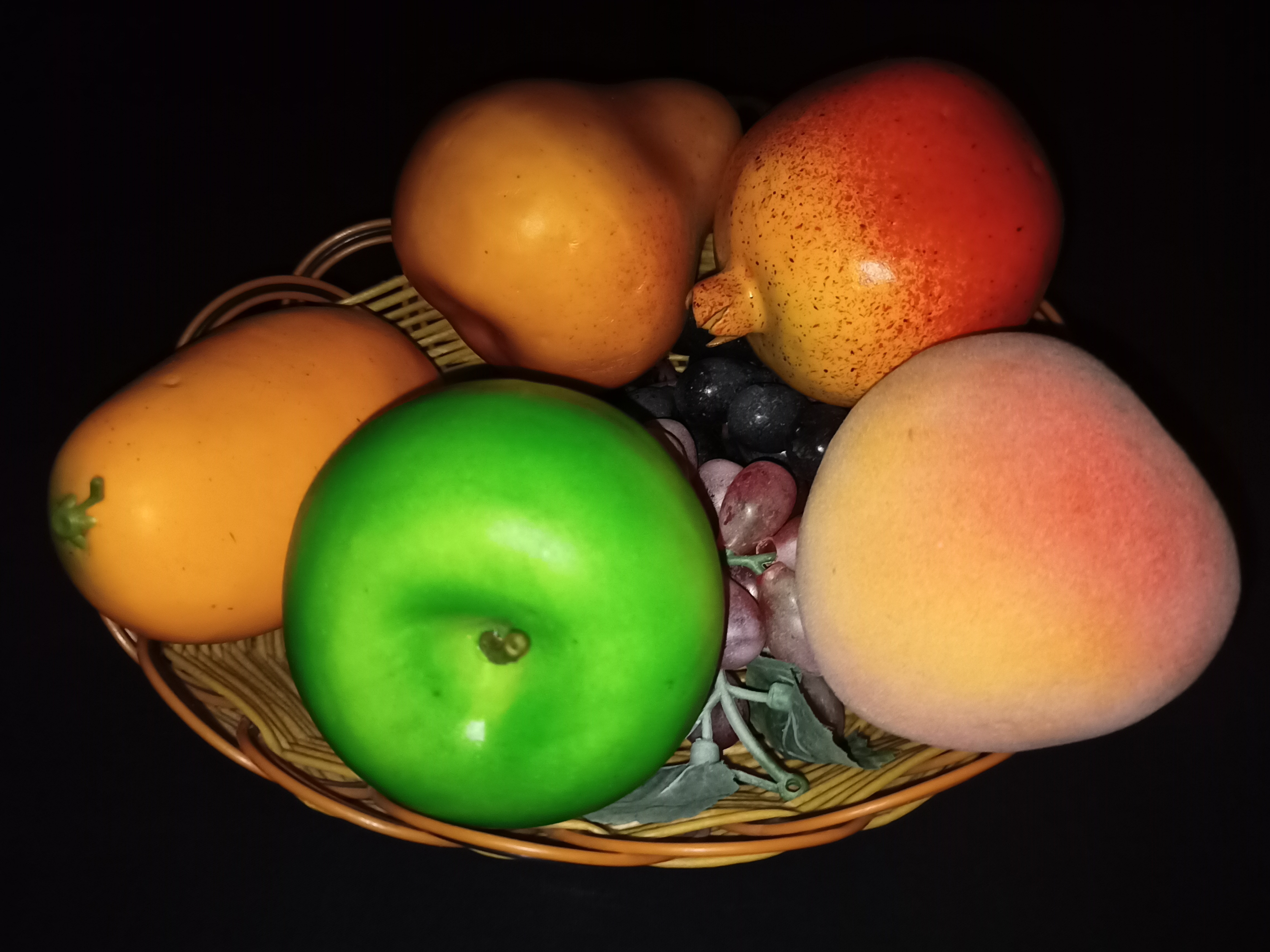 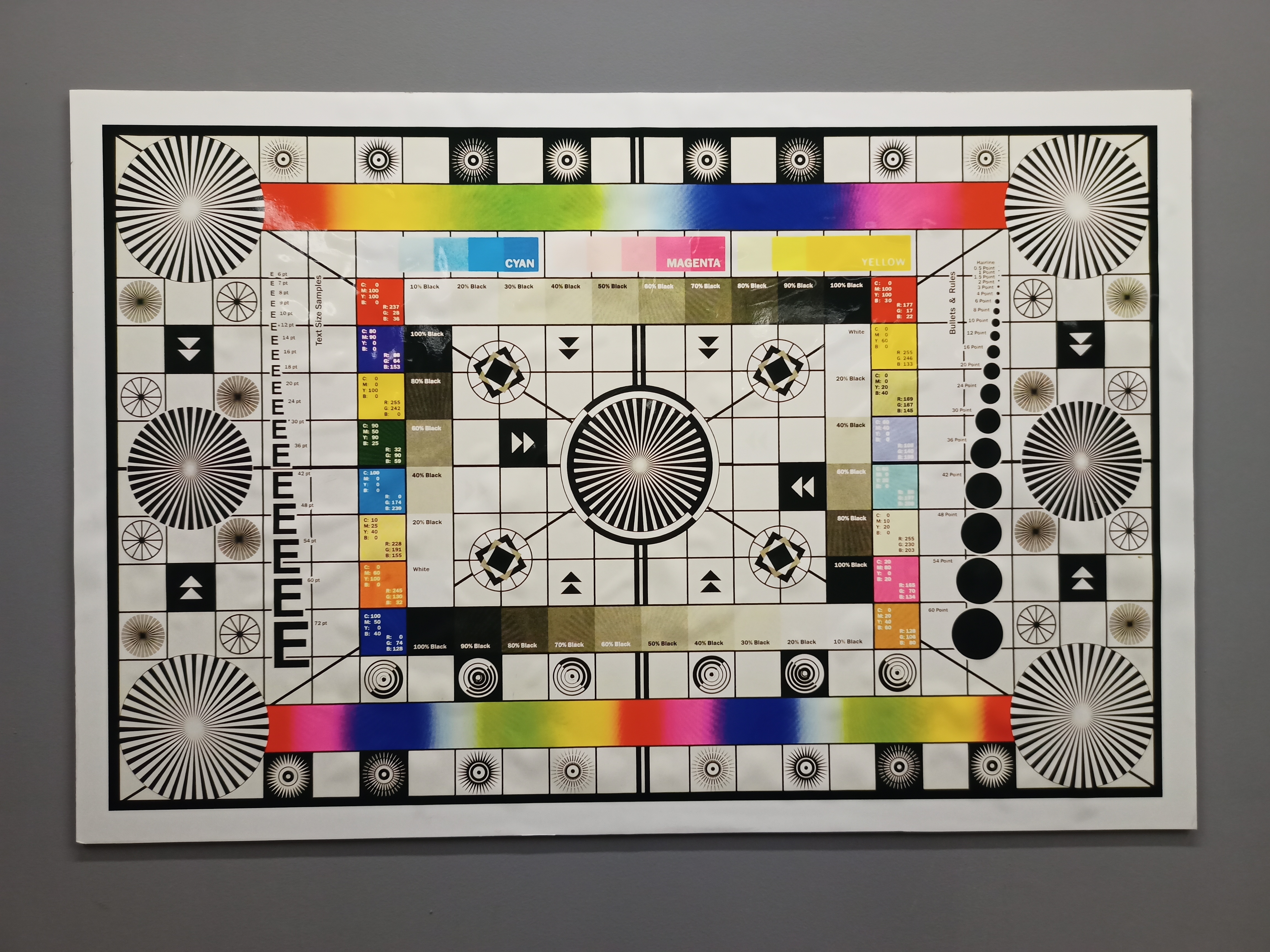 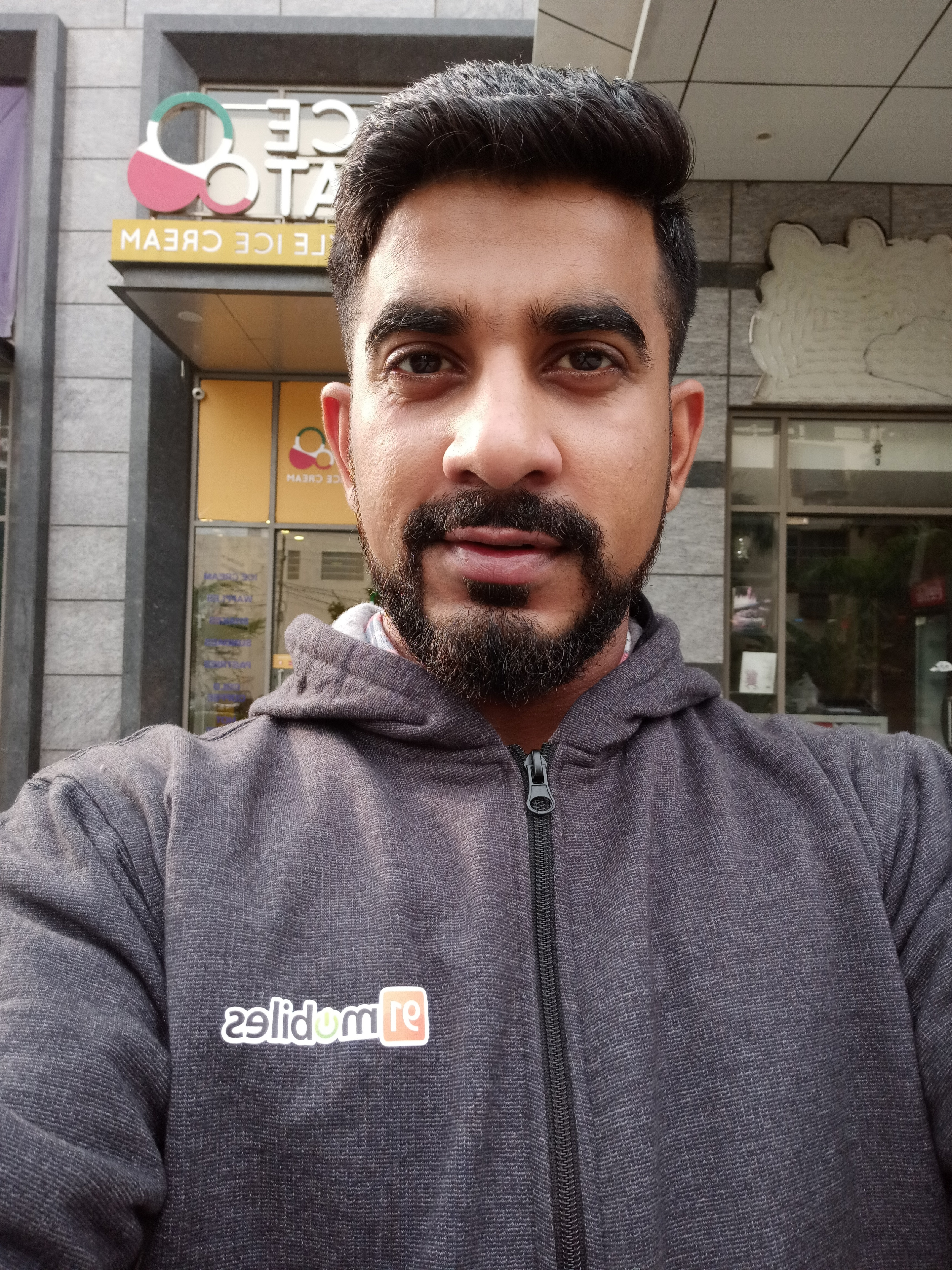 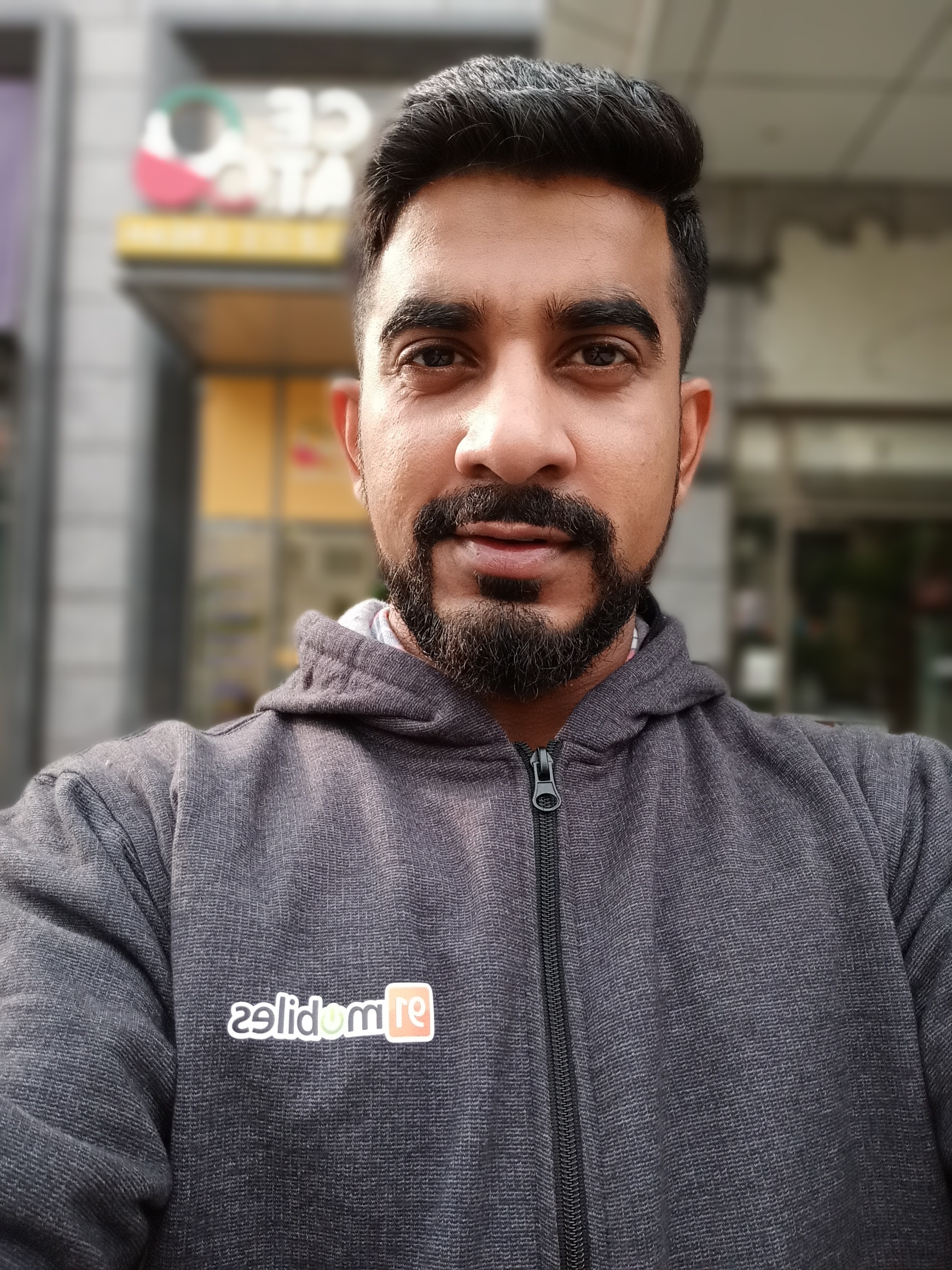 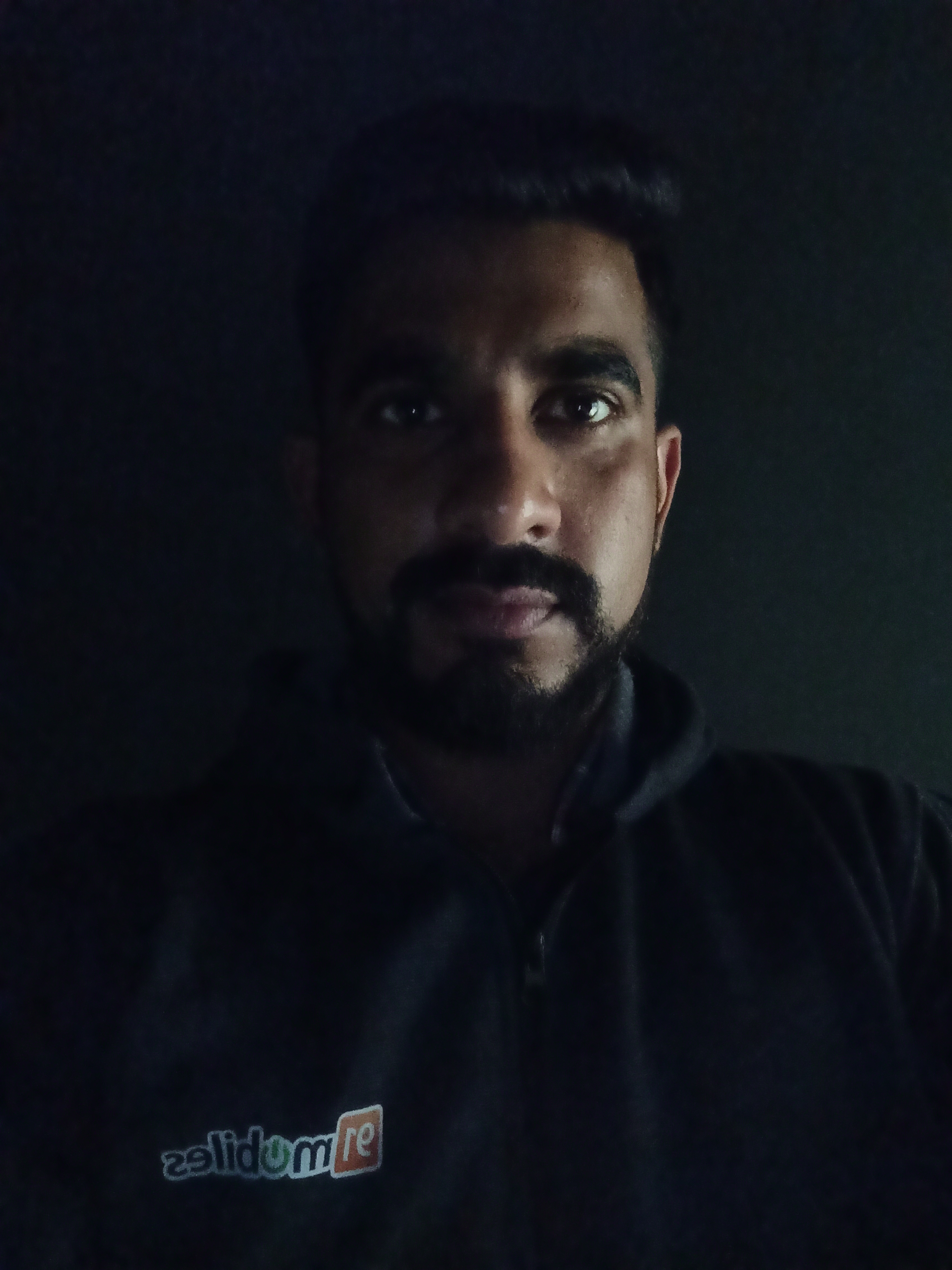 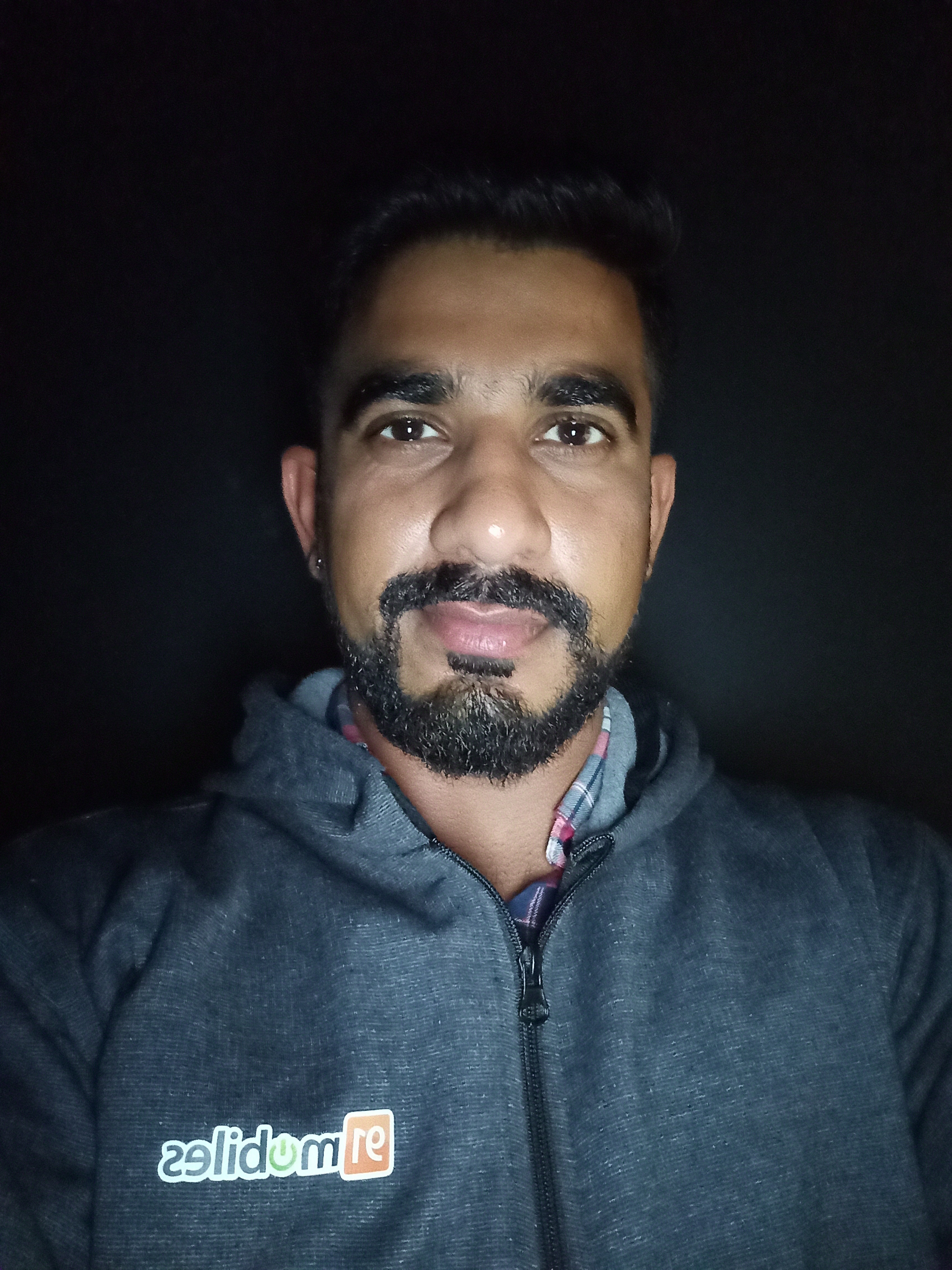