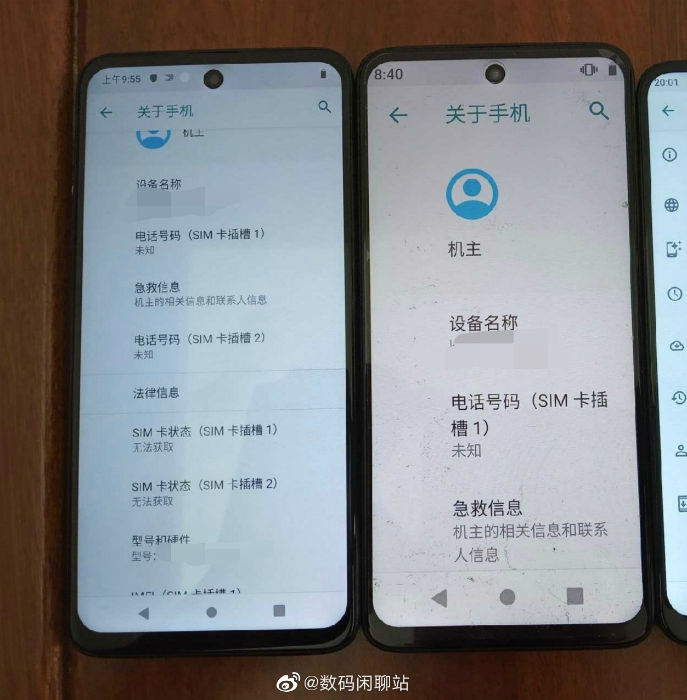 “After Realme 6 Pro and Realme 6i, the Realme 6 name was spotted on the IMDA certification website”

Realme 6 may launch in India soon

As seen in the image above, the Realme 6 (with the model number Realme RMX2001) has been spotted on the IMDA certification website. Though the same model number has so far not received the BIS certification, it won’t make sense that the company launches just the Pro variant of the device in the country, so we are most likely going to see the vanilla Realme 6 alongside the Realme 6 Pro launching in India soon.

As was the case with the Realme 6 Pro’s certification, the listing for the Realme 6 device also fails to give us a clue as to what we can expect from the device. Of course, the listing says that the device will have support for WCDMA, LTE, Wi-Fi, Bluetooth, GPS, but these are the things which are found on pretty much all the smartphones in the current time, so this does not come as a surprise to anyone.

The Realme 5-series of smartphones have been popular for the brand in India. The phones in this lineup tout quad cameras and waterdrop displays. It will be interesting to see what the marquee feature of the Realme 6 will be. Meanwhile, Realme has launched the budget Realme C3 smartphone in India this week. In case you are curious as to what the price and the specifications of the device are, you can head to our previous coverage of the same.