Home News Realme 6 series gets BIS certification in India, set to launch aside... 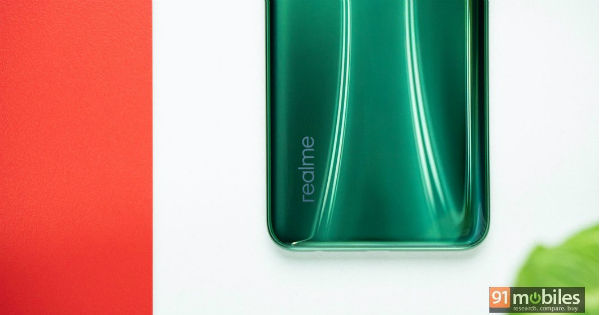 “Realme 6 is expected to come with Snapdragon 710 SoC, Penta camera setup at the back and a centre-positioned punch-hole design”

Realme RMX2020, RMX2030, RMX2040, and RMX2061 smartphones have bagged BIS certification in India. These are likely to be the Realme 6 series models that might consist of Realme 6, Realme 6 Pro and possibly a Realme 6i as well. However, the listing doesn’t reveal the hardware specifications. 91mobiles has further learned from an industry source that the Realme 6 will be launching along with Realme U2 and Realme C3 smartphones in the first quarter of 2020. To recall, the Realme 6 leaked live-images suggest the handset would come with a centre-positioned punch-hole display. The alleged retail packaging claims that it’ll have Penta camera setup at the back and come powered by the Snapdragon 710 SoC, which is an upgrade over the Snapdragon 665 SoC. The Realme 6 is also said to cost RMB 1,000 (about Rs 10,000) when launched. 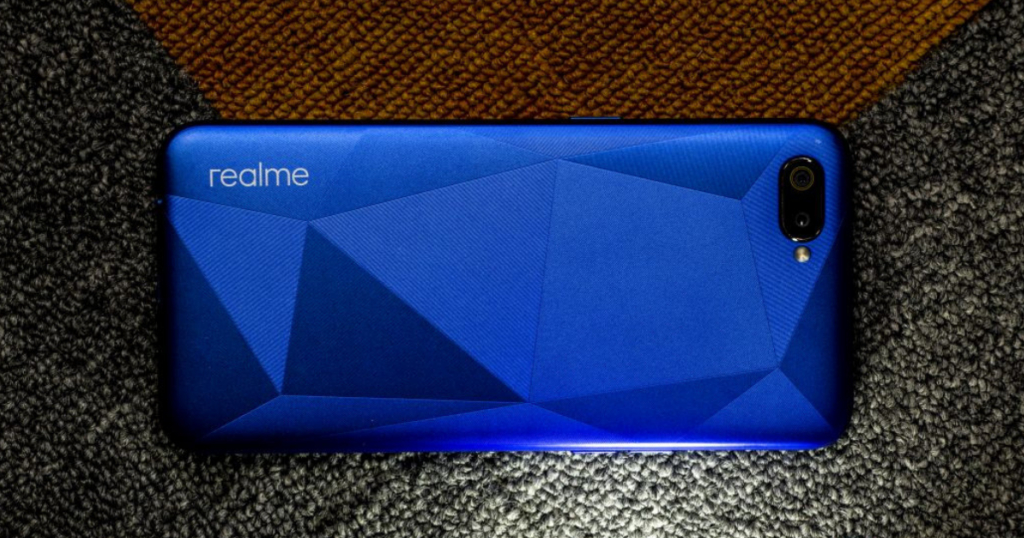 Realme C3 is expected to run on ColorOS 6, which is based on Android 9.0 Pie but we can expect ColorOS 7 update soon after launch. We should know more information about the upcoming Realme 6-series, C and U-series phones soon.

Separately, Realme is gearing to launch its fitness band in India and it has been in the works for quite some time. At the Realme 5i launch event, the company’s India CEO, Madhav Sheth teased the fitness band for the first time. It came in a yellow colour and seems to have a form factor that matches with mode fitness bands in India.

Realme C3 getting Android 11-based Realme UI 2.0 update in India