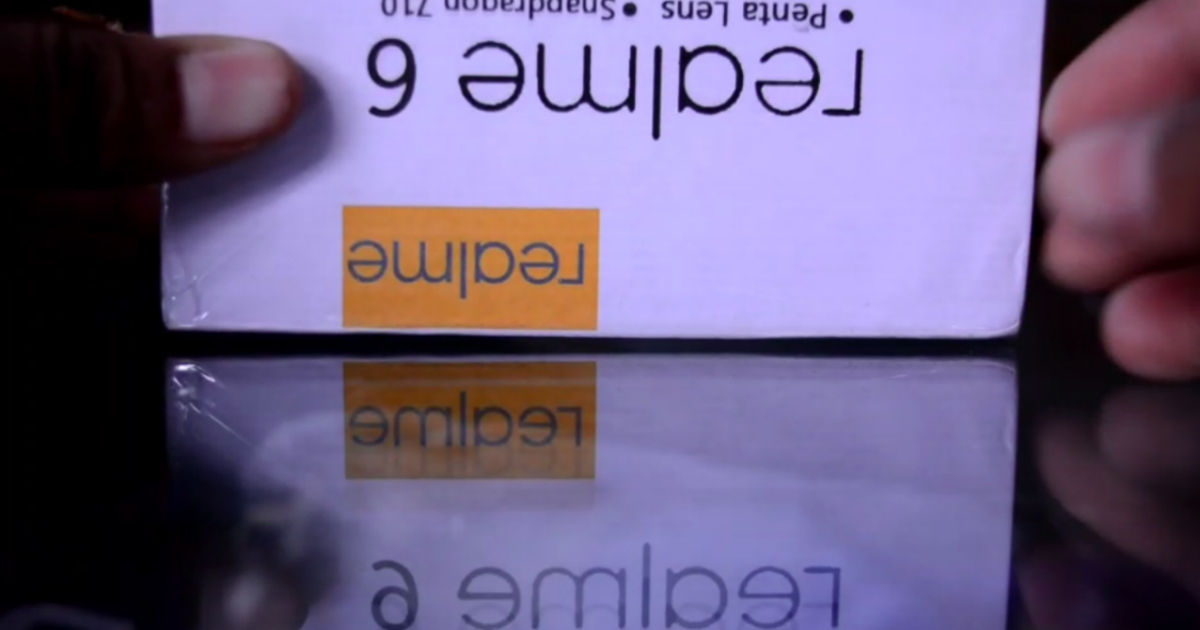 “Since this is the standard Realme 6 but not the Realme 6 Pro, an upgrade to Snapdragon 710 from Snapdragon 665 seems worthy”

Realme 6 seems to be in the final stages of development as an image of the handset’s retail box has made its way online. It’s already known that the Realme X2 Pro flagship phone with Snapdragon 855 Plus SoC is scheduled to launch in the country on November 20th and Realme XT 730G will be unveiled in December, but the Chinese brand seems to be prepping the budget Realme 6 series as well on the sidelines. While there’s no way to confirm the legitimacy of the leak, the retail box clearly mentions a penta camera setup and Snapdragon 710 SoC. Notably, Realme was the first brand to launch a smartphone with quad cameras in the sub-Rs 10,000 price segment. So with the upcoming Realme 6, it might be planning to spice things up even more.

While it’s not confirmed yet, the penta camera setup could possibly include a standard lens, an ultra-wide-angle lens, a depth sensor for portrait shots, a macro lens, and a monochrome or a telephoto lens. Since this is the standard Realme 6 and not the Realme 6 Pro model, the upgrade to Snapdragon 710 from Snapdragon 665 on the Realme 5 seems decent enough. Unfortunately, the rest of the hardware details and specifications are scarce at the moment, but if the retail box indeed turns out to be real, we should learn more information in the next few weeks.

Separately, Realme India CEO, Madhav Sheth, recently hinted the brand would be venturing into the wearable market with the launch of a new fitness band. While the executive didn’t divulge into details, there’s a good chance the Realme fitness band might debut alongside the Realme X2 Pro on November 20th. The company’s CEO also hinted the launch of VOOC fast-charging supported power banks in the future.