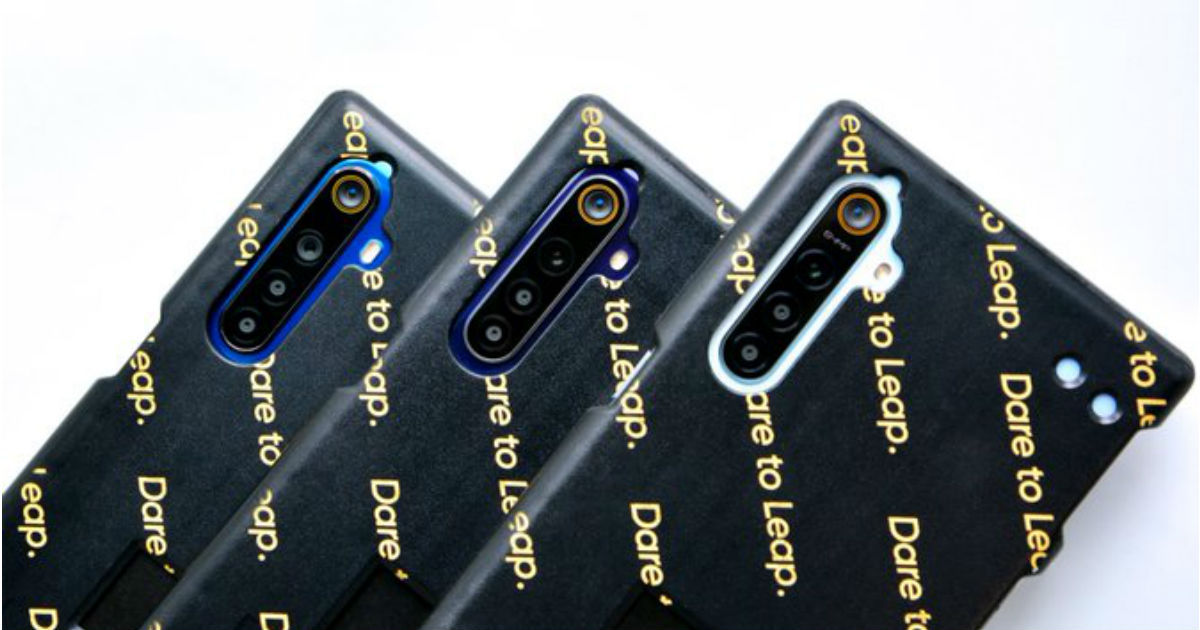 Realme has announced its 64MP camera phone. This comes a day after its arch-rival Redmi confirmed the launch of its 64MP camera smartphone in India in Q4 2019. Realme posted via its official account on Weibo that its upcoming smartphone with the camera technology will have quad cameras at the back and feature Samsung’s latest 64-megapixel ISOCELL Bright GW1 sensor. The sensor currently is the highest pixel sensor for mobile phones in the market and is said to capture better images with great details and colour accuracy. Separately, Realme CEO Madhav Sheth has shared images of 64MP Realme phone on Twitter.

The 64MP GW1 sensor is the successor to last year’s 48MP ISOCELL GM1 snapper. The sensor boasts a 0.8um-pixel image size and captures images with 16MP resolution in low-light conditions and 64MP in a bright environment. The sensor uses pixel-merging Tetracell technology and remosaic algorithm to further enhance the results and supports real-time HDR for noise reduction as well as colour accuracy. Other features include high-performance phase detection auto-focus technology and full-HD recording at 480 frames-per-second (FPS) for slow-motion videos.

Get ready for the world’s first hands-on experience of #64MP Quad Camera on a smartphone, tomorrow at the #realme camera innovation event. Stay Real, No Hype. #LeapToQuadCamera pic.twitter.com/TBEFd84OIV

As for the image shared by Madhav Sheth, it shows as many as three smartphones with a quad-camera setup vertically-aligned at the top-right corner. The handsets come in three shades, and if you look closely, only the one on the right has 64-megapixel etched on the camera module. The other two smartphones don’t sport it, hence, they could be from the Realme 5 series. As reported by 91mobiles yesterday, the series will not feature a 64MP primary camera module. Having said that, the company is hosting an event in India today where it’ll be showcasing the Realme 64MP camera phone. So stay tuned for more updates.