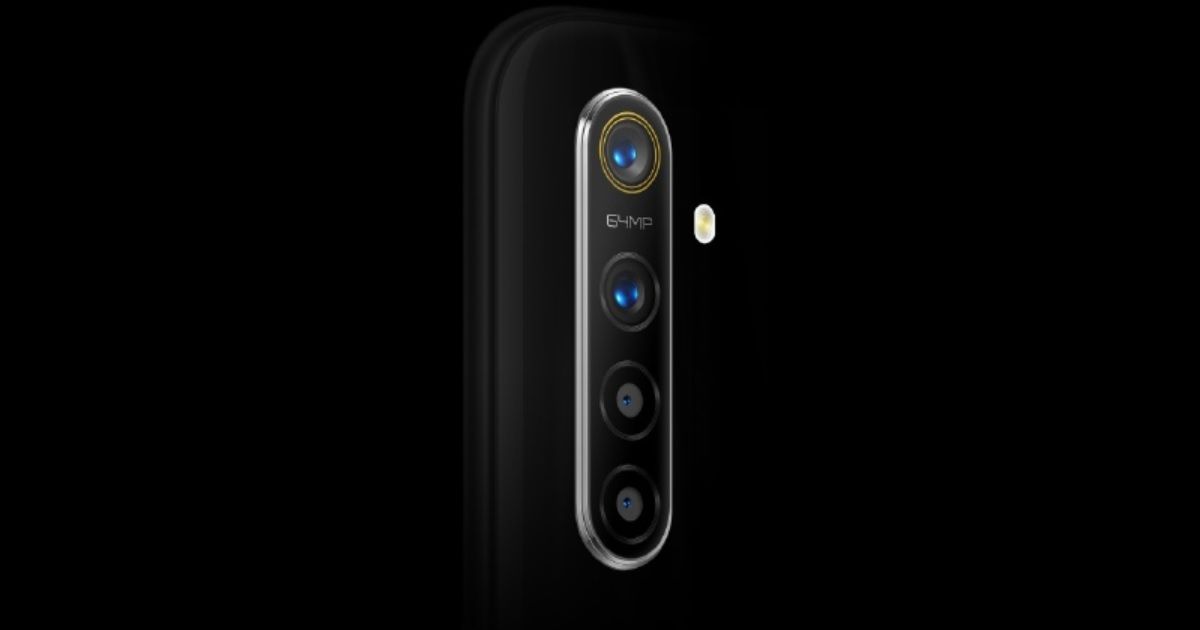 Just yesterday, Realme CEO Madhav Sheth announced that the brand will be launching its first 64MP camera-toting smartphone in the near future. The company’s India head also shared a photo captured by the device, which revealed that the unnamed handset will offer four primary cameras at the back. Now, Realme China has posted the first image of the upcoming 64MP camera smartphone on its Weibo handle, which has revealed a few details regarding the camera design. 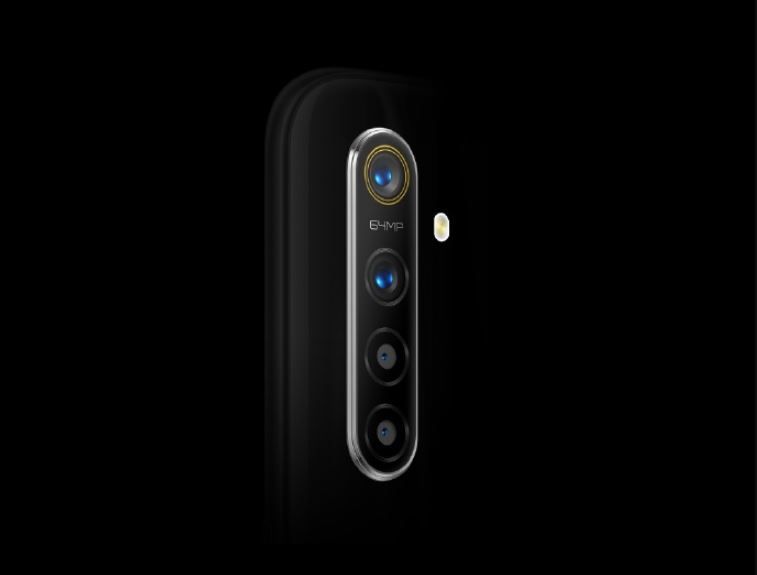 The photo shared by Realme shows that the device will have a vertically-stacked quad camera setup at the back. On the right of the camera setup, you will have an LED flash unit. Unfortunately, the image hasn’t revealed anything about other design details of the device. However, the handset appears to have a glass back panel.

Realme has also confirmed that its upcoming handset will utilise Samsung’s Bright GW1 64-megapixel sensor, which the South Korean tech giant introduced last month. The phone will have a 1/1.72-inch main sensor, which is touted to offer better quality photos in low light conditions. This sensor has pixel-merging Tetracell technology and remosaic algorithm, which is capable of producing 16-megapixel images in low-light conditions and 64-megapixel photos in brighter settings.

Notably, the new Bright GW1 sensor also gets Samsung’s high-performance phase detection autofocus technology called Super PD. This sensor can produce real-time HDR of up to 100-decibels and FHD video recordings at 480 frames-per-second. The camera also has Dual Conversion Gain that is capable of converting the received light into an electronic signal depending on the available light in the environment.

Realme hasn’t yet provided the exact launch date of its first 64-megapixel camera-toting smartphone at the moment. However, we do know that the handset will arrive at some point in the second half of the year. Apart from Realme, Samsung and Xiaomi are also reportedly working on their first smartphones with 64-megapixel cameras.