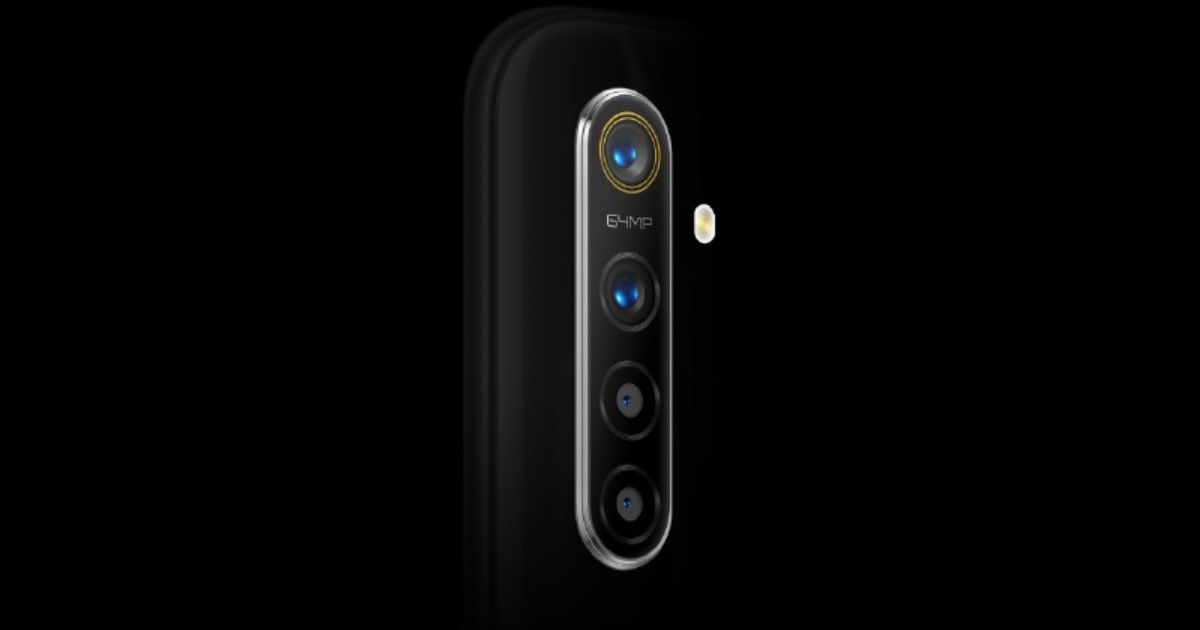 Realme 64MP camera technology for smartphones will finally see the light of the day on August 8th at an event the brand is hosting in New Delhi. The company will be hosting an event in New Delhi to introduce its 64MP camera tech. With the hashtag #LeadtoQuadCamera, Realme has teased the new imaging solution, which consists of four camera sensors on the back. Realme has been teasing the camera tech for a while in India as well as China. As of now, it’s not clear if Realme will be showcasing the final product that utilises the 64MP camera technology at the event on August 8th, but we can expect to see a prototype device.

The company has dubbed its upcoming event as “Realme Camera Innovation Event”. The brand had already confirmed that it’s new imaging solution will utilise Samsung’s Bright GW1 64-megapixel sensor, which the South Korean tech giant introduced in May this year. The 1/1.72-inch sensor is touted to capture excellent photos in all lighting conditions. The tech is capable of capturing 16MP photos in low-light conditions and 64MP in brighter settings. The sensor utilises pixel-merging Tetracell technology and remosaic algorithm.

The Bright GW1 sensor onboard Realme’s 64MP camera tech should be able to capture full HD video recording at 480 frames-per-second for smooth cinematic slow-motion videos. This tech is capable of offering ultra-fast autofocusing of the subject thanks to Samsung’s new Super PD technology. Notably, a smartphone equipped with the Bright GW1 is said to offer real-time HDR of up to 100-decibels.

Notably, in June, Realme CEO Madhav Sheth shared an image captured by its 64MP camera technology, which looks highly detailed. The company is yet to confirm which will be its first phone to utilise this tech. It’s worth mentioning that the Samsung Bright GW1 sensor will go in mass production at some point later this year, so don’t expect a Realme phone with this tech to arrive anytime soon.