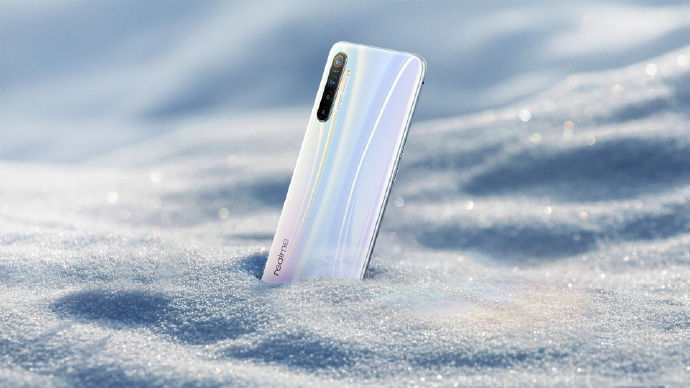 “Realme XT will come in Silver Wing White colour with gradient design, will be powered by a Qualcomm processor, and feature 64MP primary sensor”

Realme is gearing up to launch a new smartphone series in China. Now, the brand’s China Chief Marketing Officer Xu Qi Chase has posted an image of the 64MP phone without actually revealing the phone’s name. It is likely this could launch as Realme XT in India and perhaps under a different moniker in China since it shares an identical camera design and yellow ring around the first sensor, similar to the prototype Realme XT unit that the company showcased at the 64MP camera event. The image also shows the Realme XT will feature gradient finish with reflective patterns, which the brand is calling Silver Wing White hue.

There is no rear-mounted fingerprint sensor, so it could be placed beneath the display, and this means it will have an AMOLED display, similar to Realme X. However, it isn’t clear if this Realme XT would embrace the pop-up snapper or rock a waterdrop notch to accommodate the selfie snapper. Moreover, the Realme China CMO confirmed a Snapdragon SoC would power the phone, but didn’t reveal the chipset details and name. 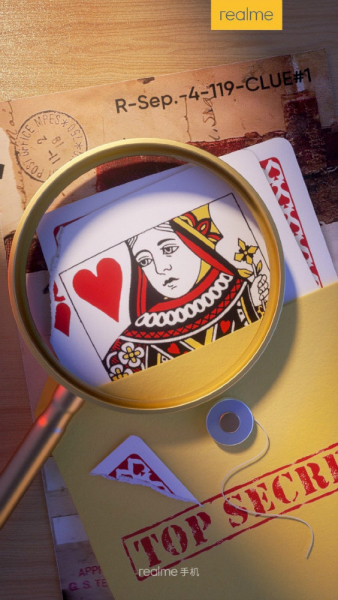 Separately, the company also posted a teaser image, hinting at September 4th launch date and Q-series, by highlighting the queen card. Unfortunately, nothing else has been revealed yet, nor are there any leaks about the handset so far. Since the said launch date is right around the corner, we should know more information in the coming days. 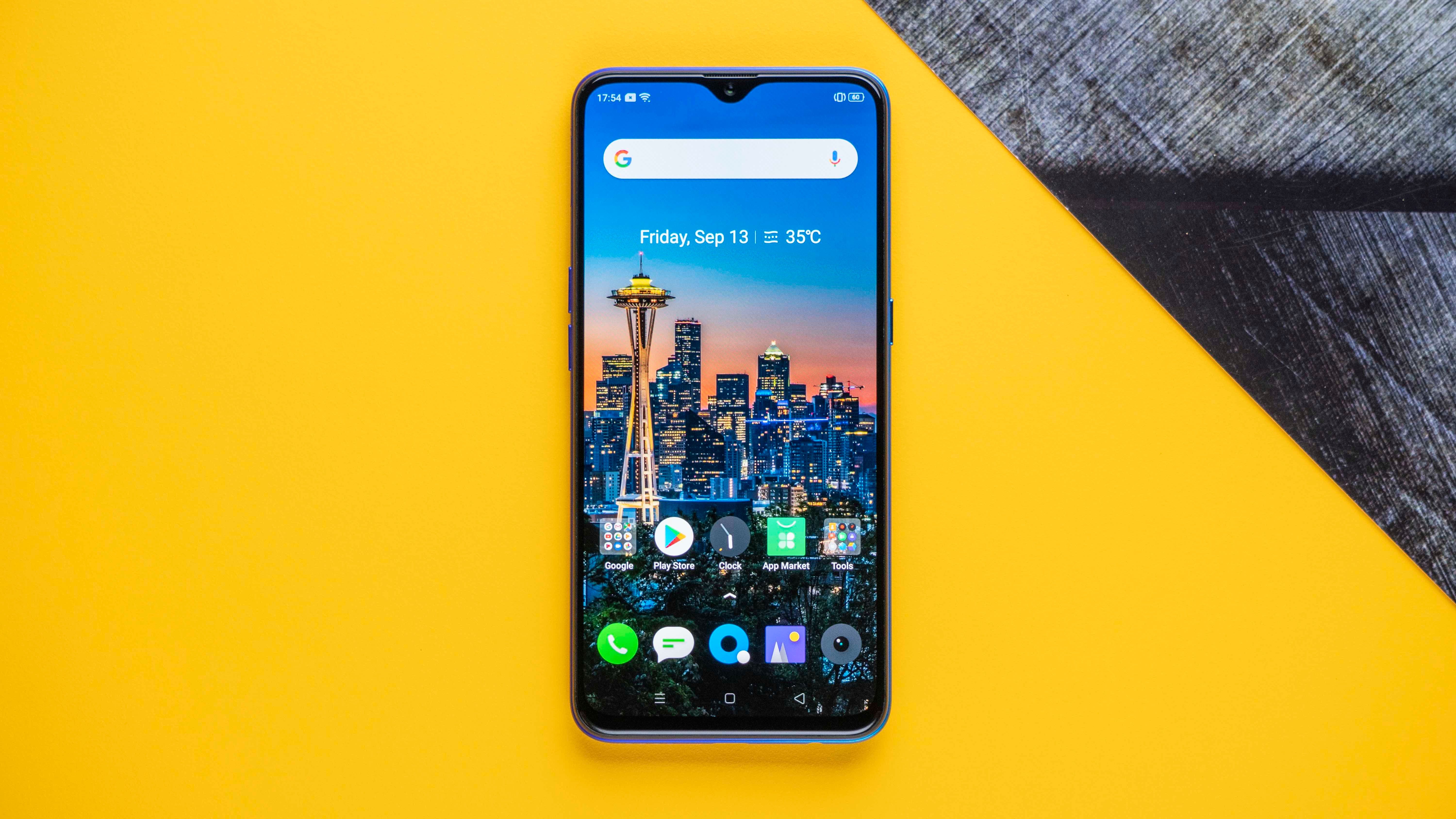 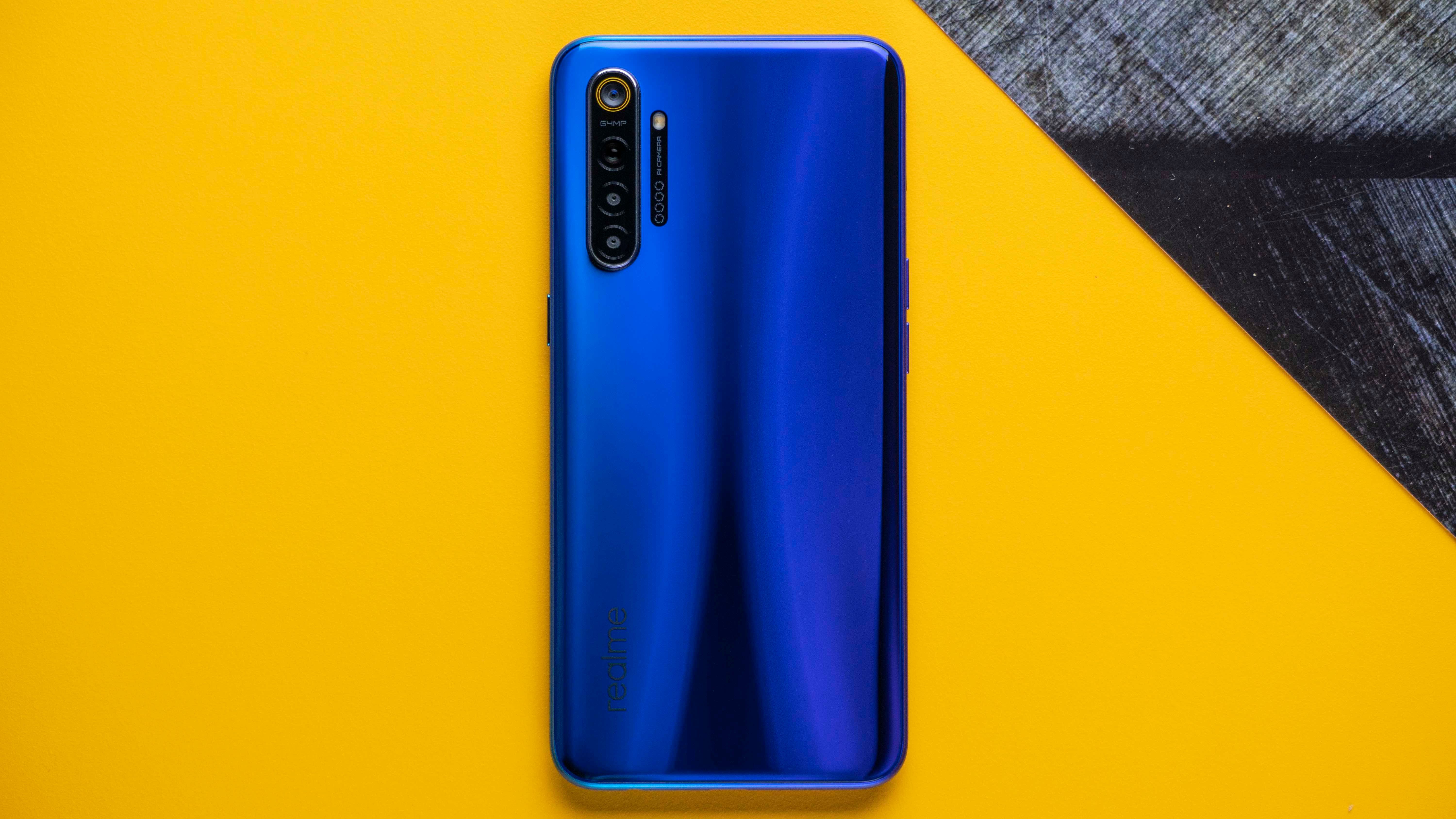 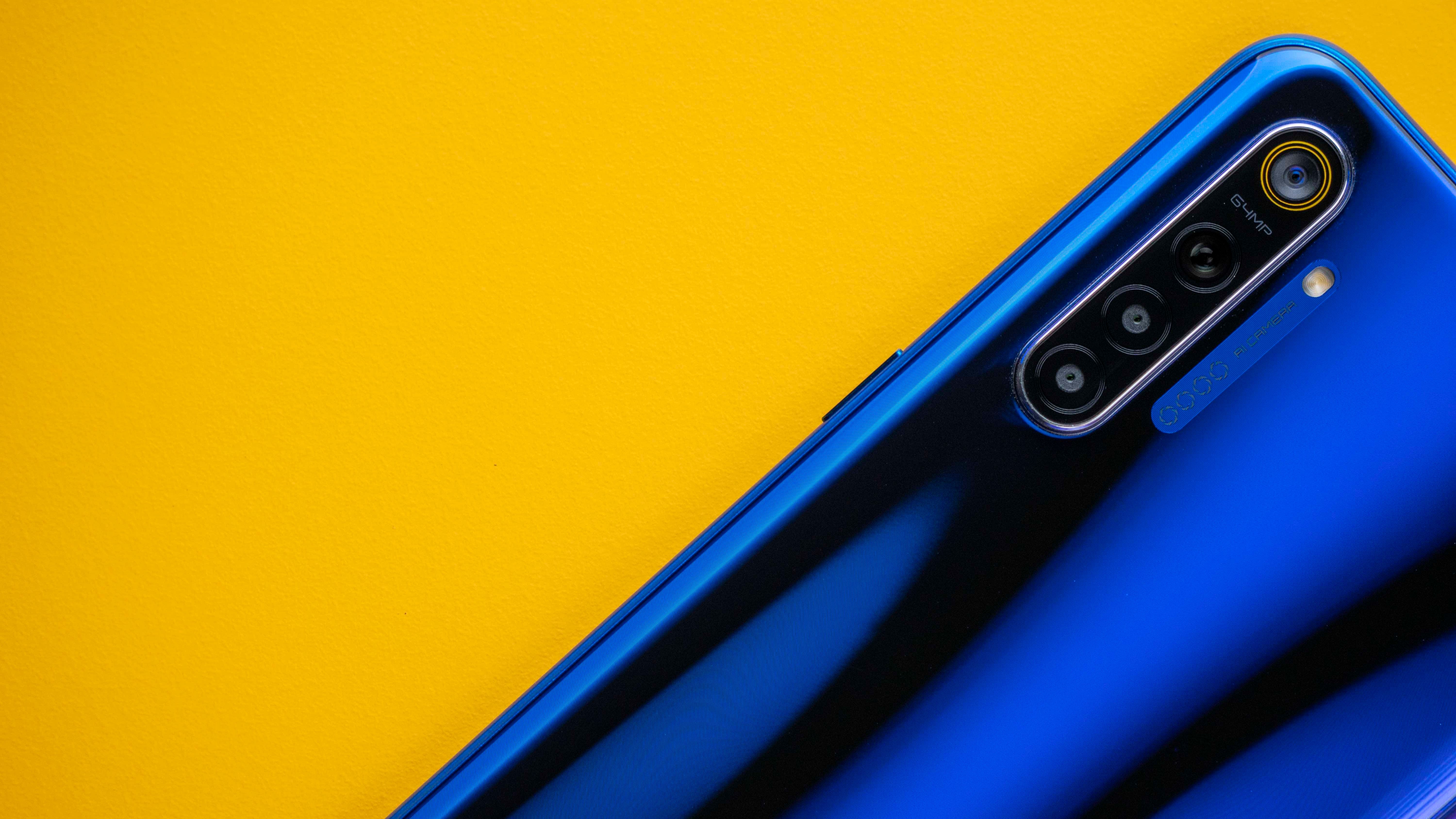 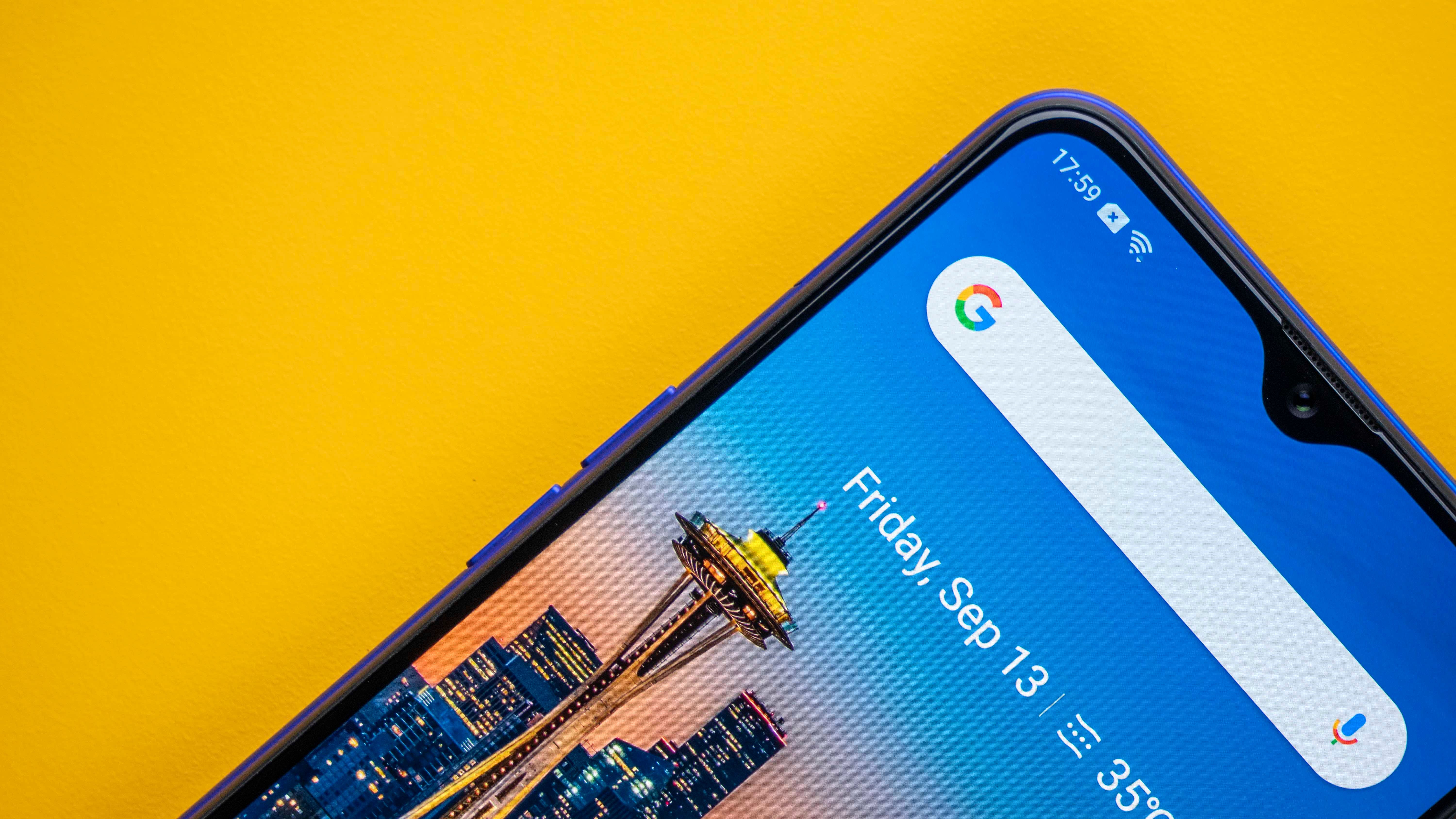 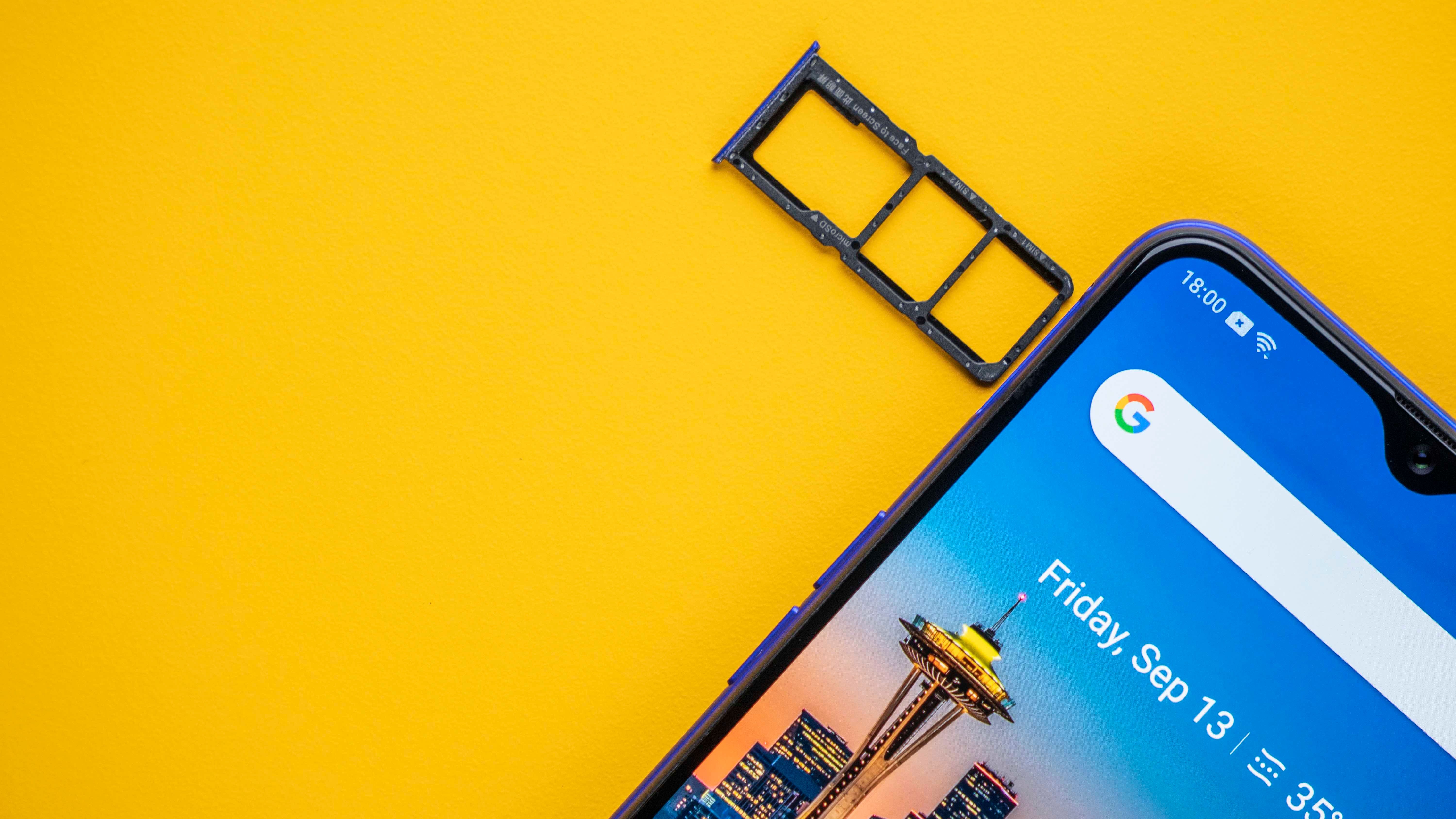 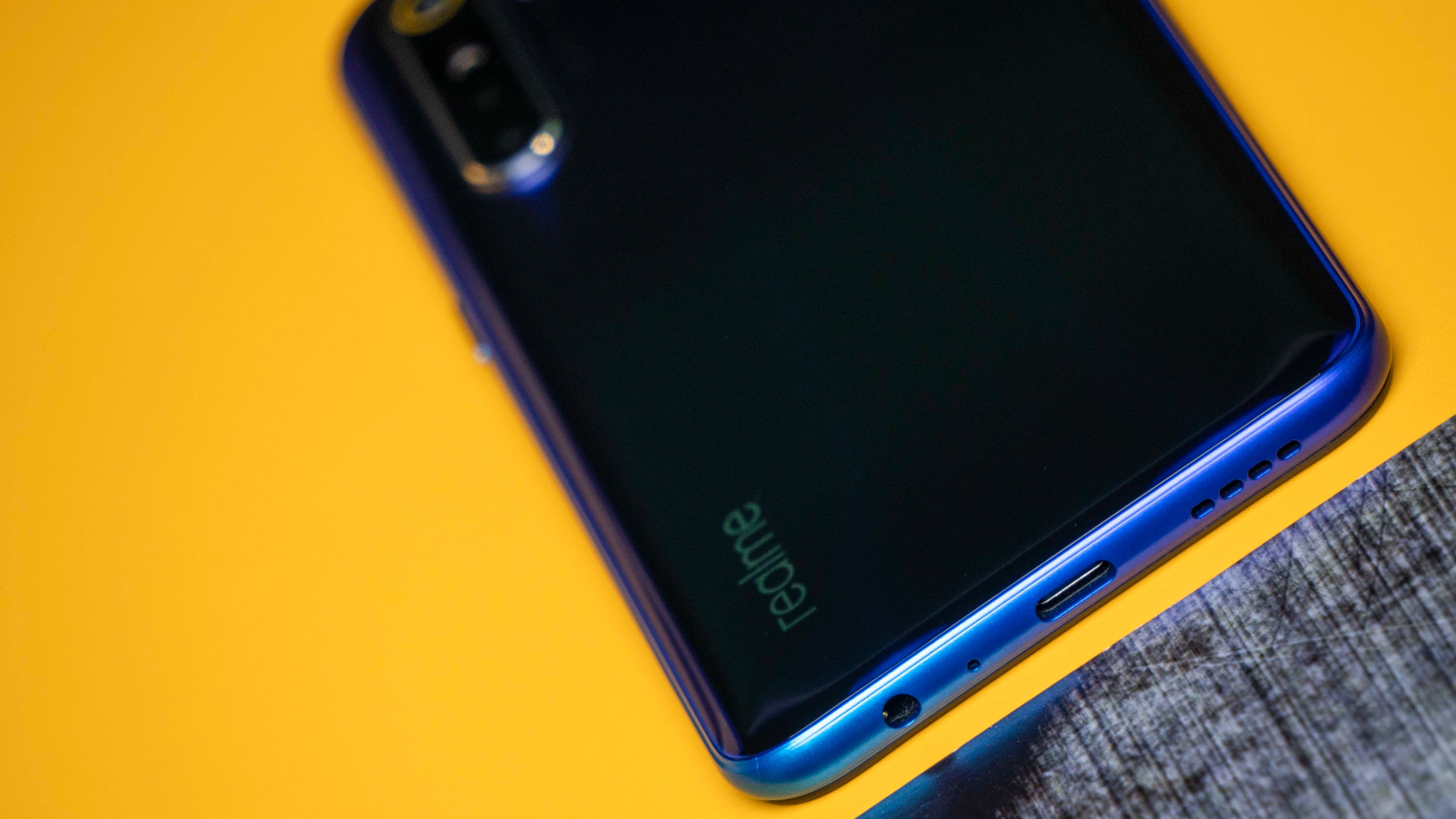 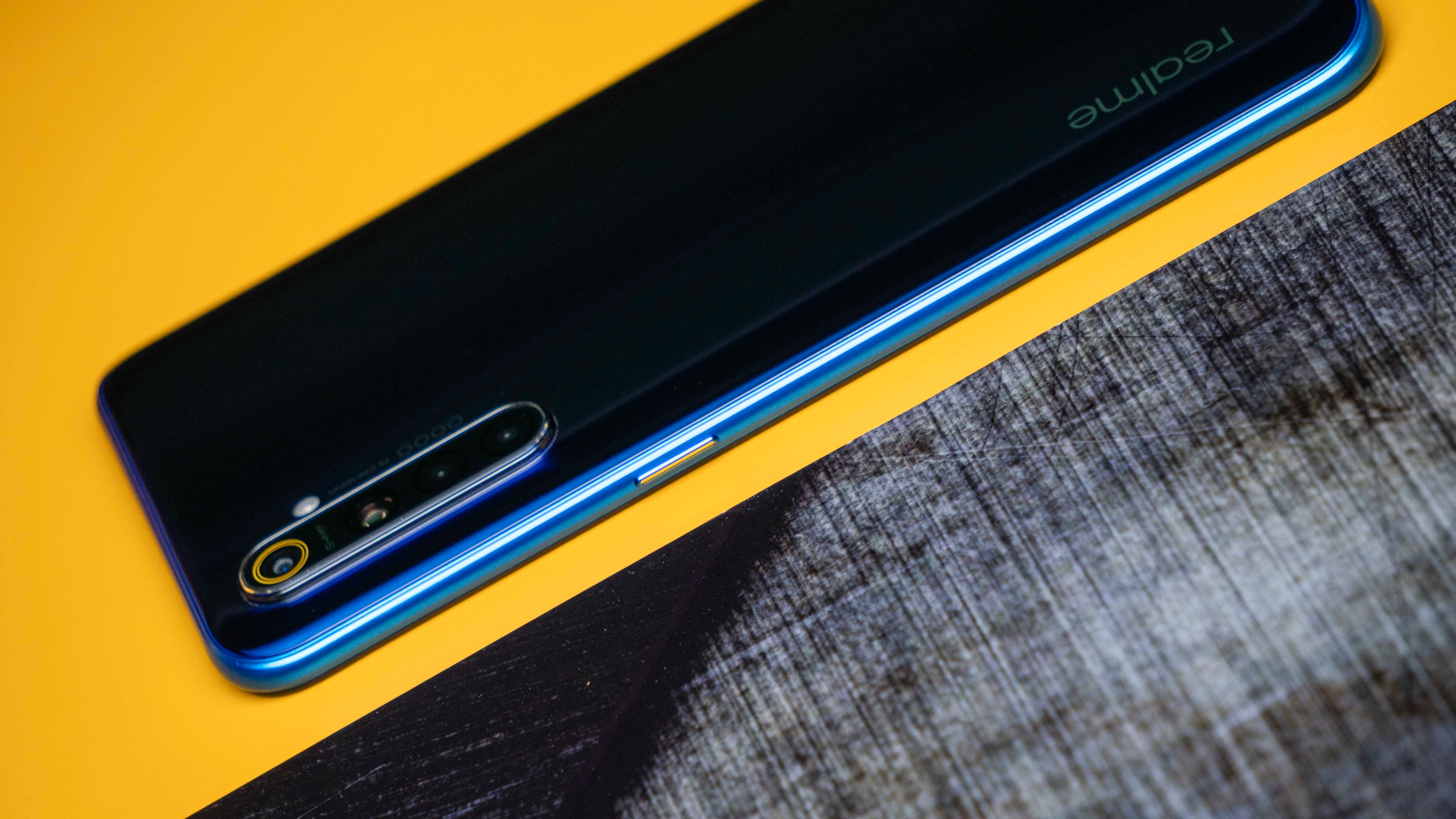 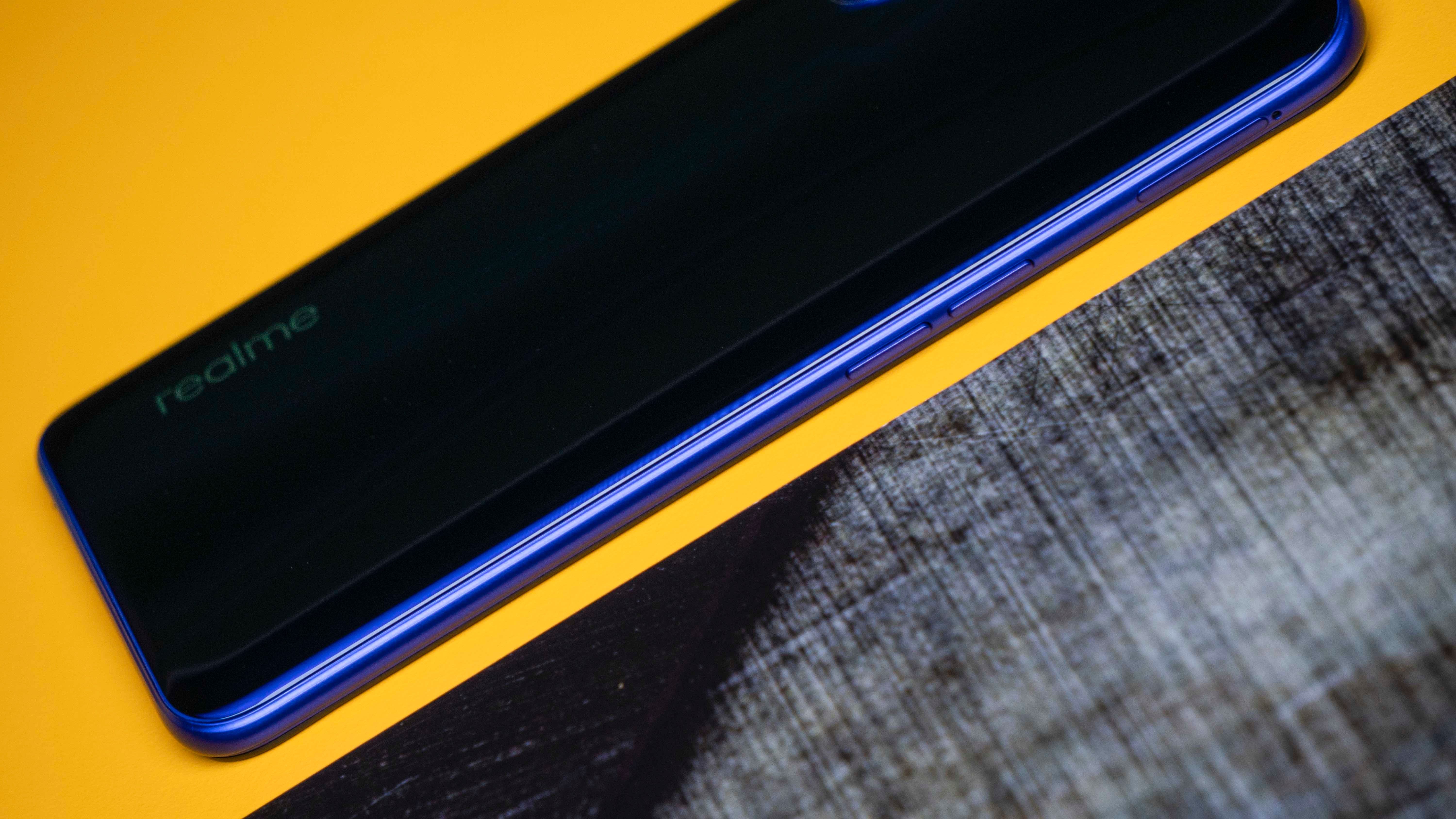 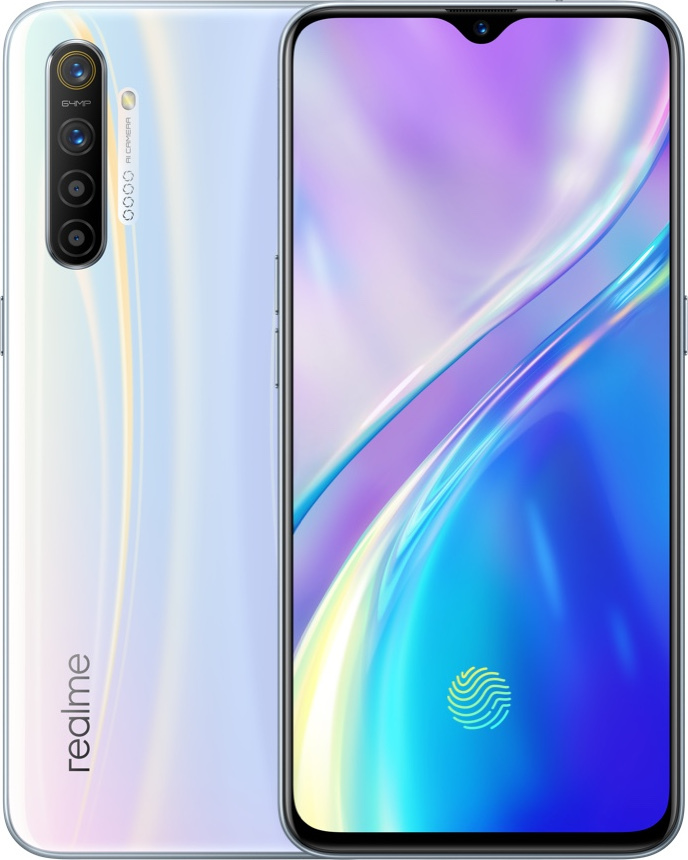 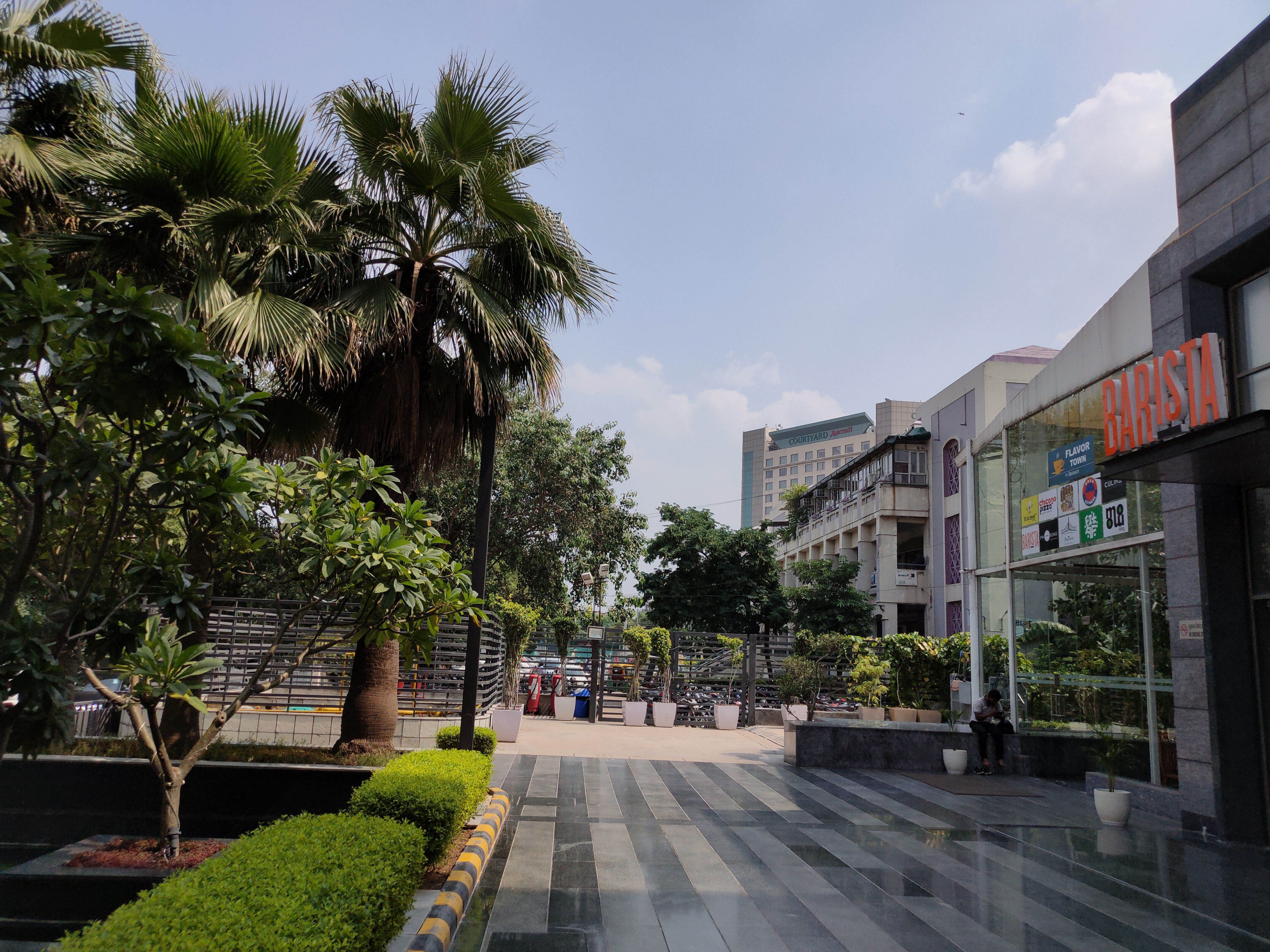 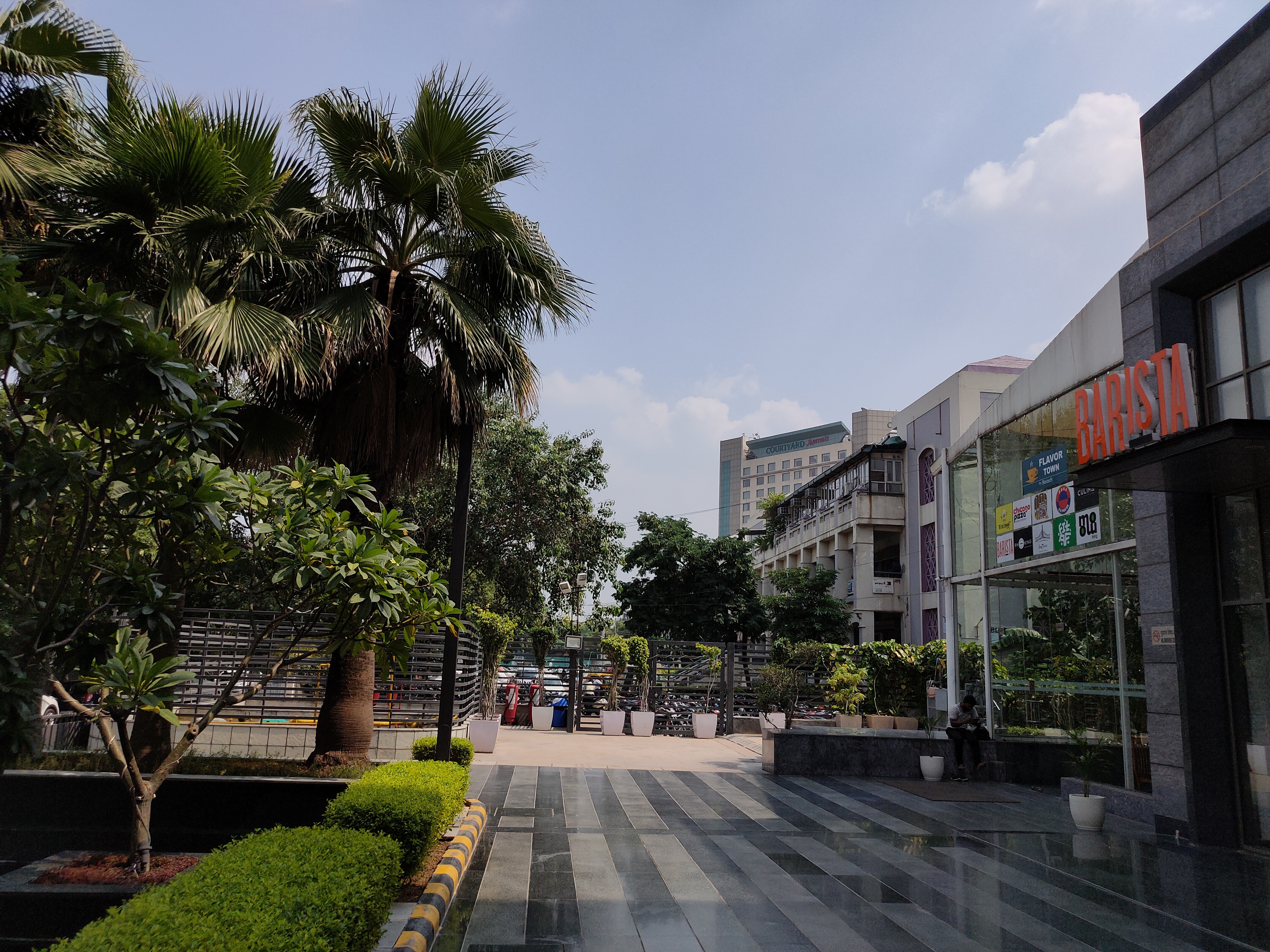 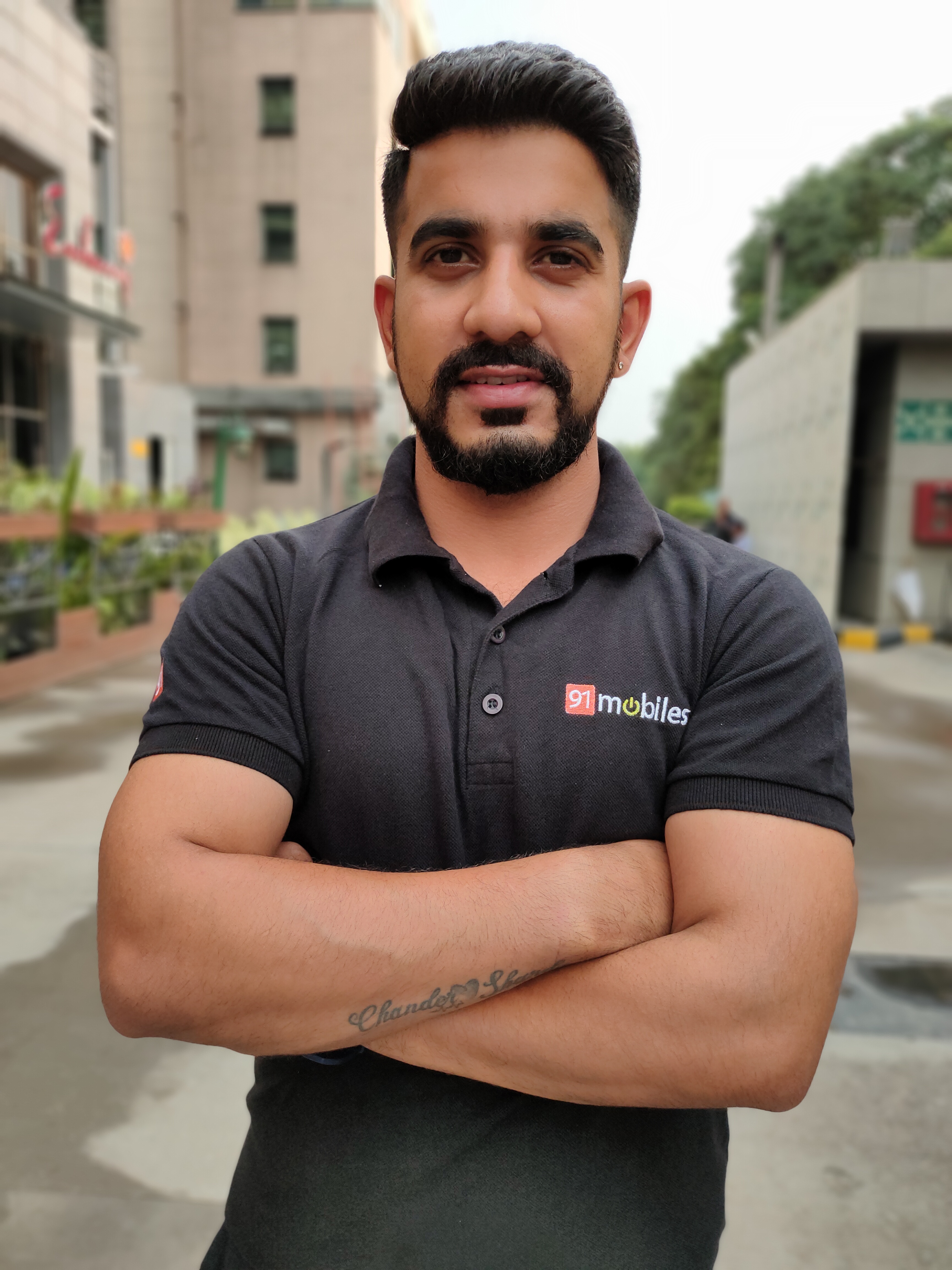 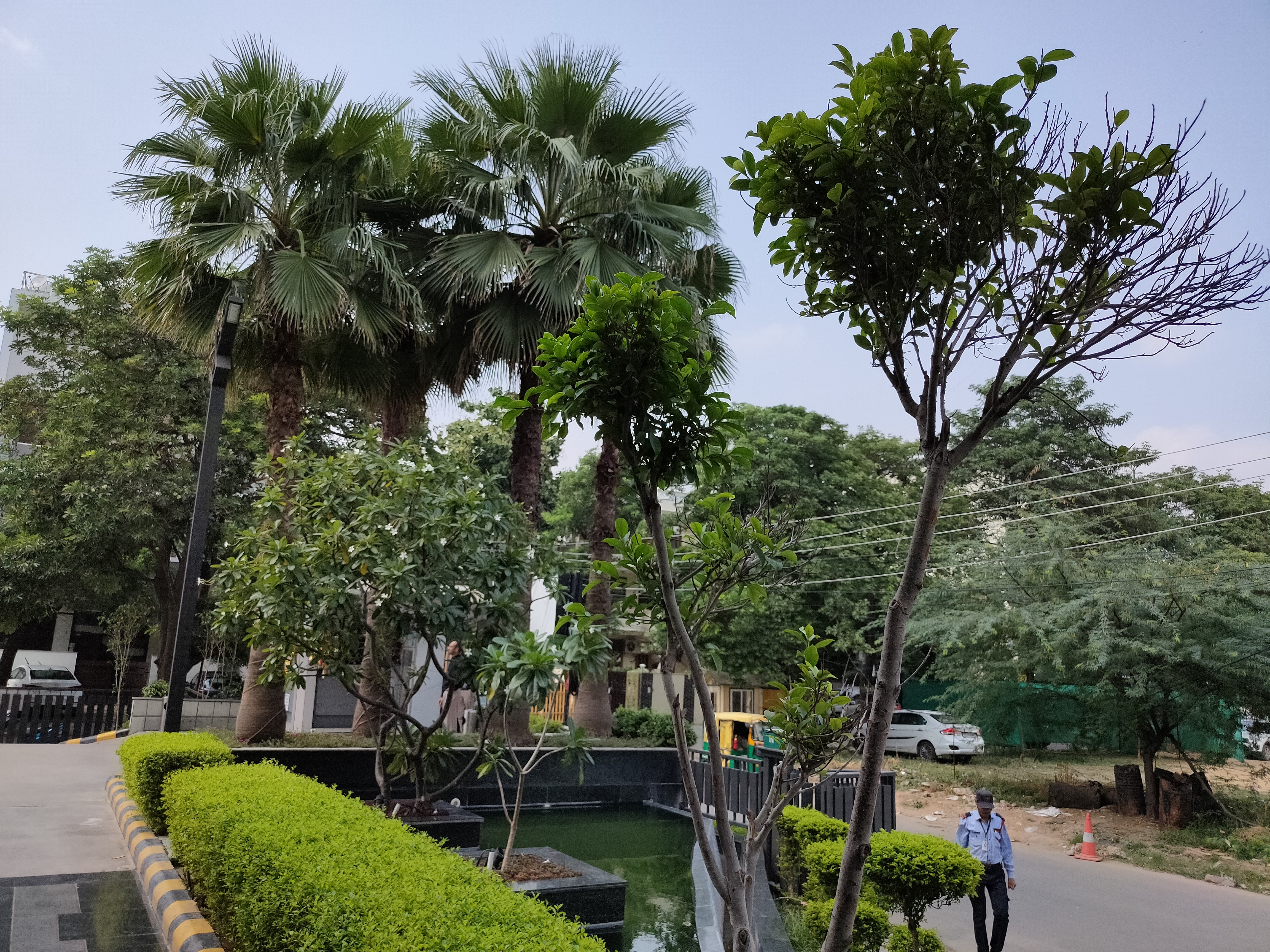 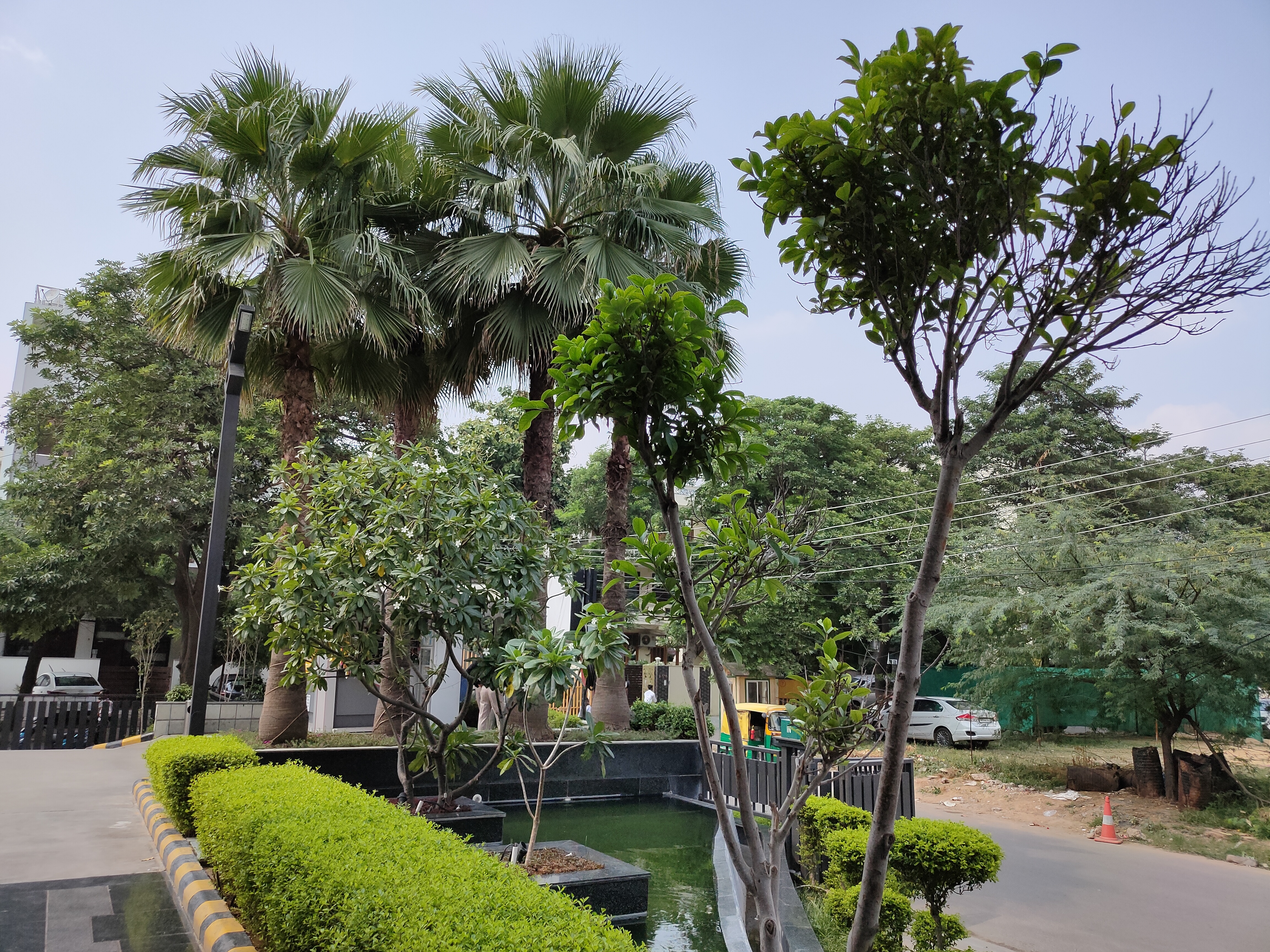 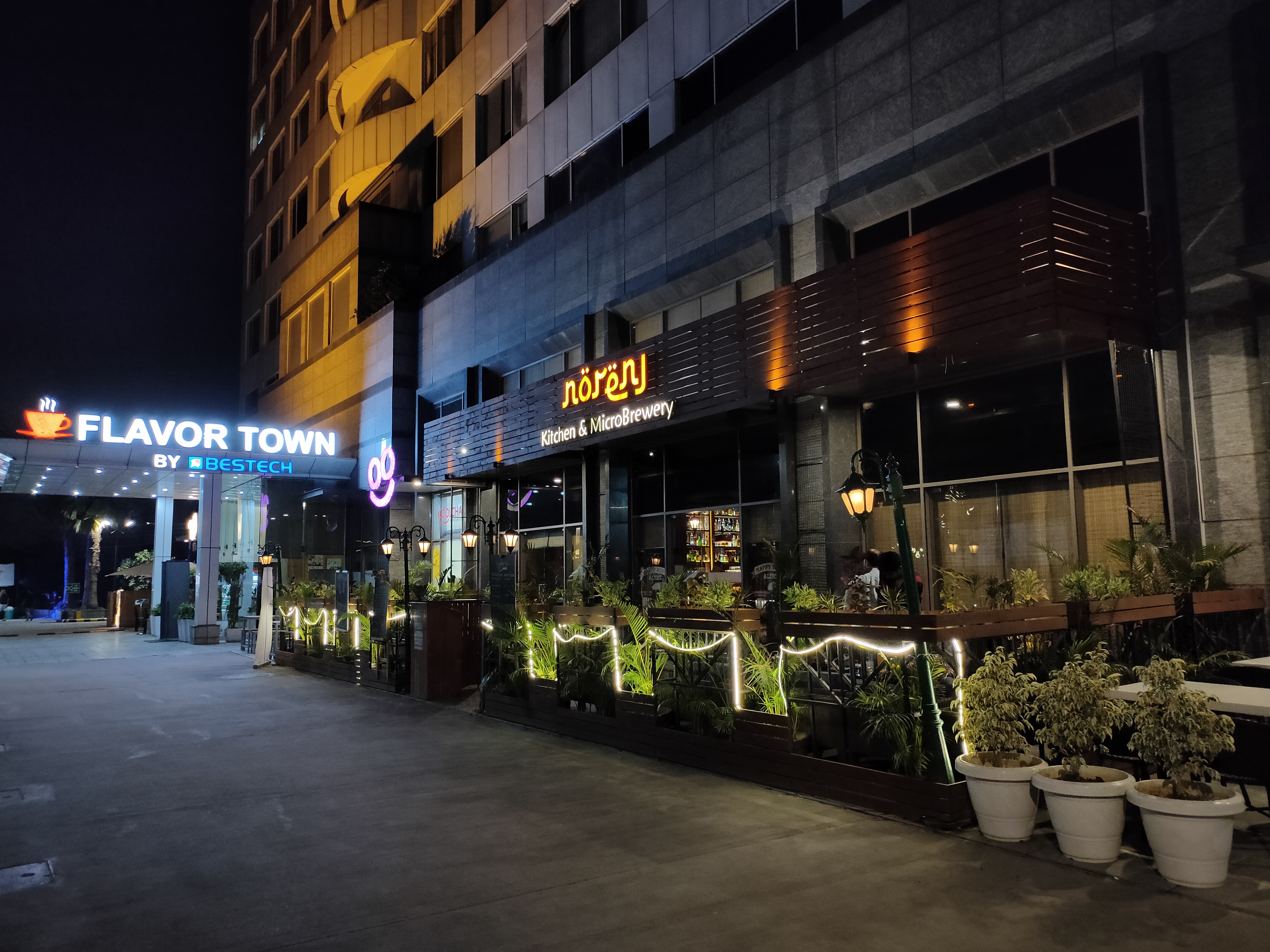 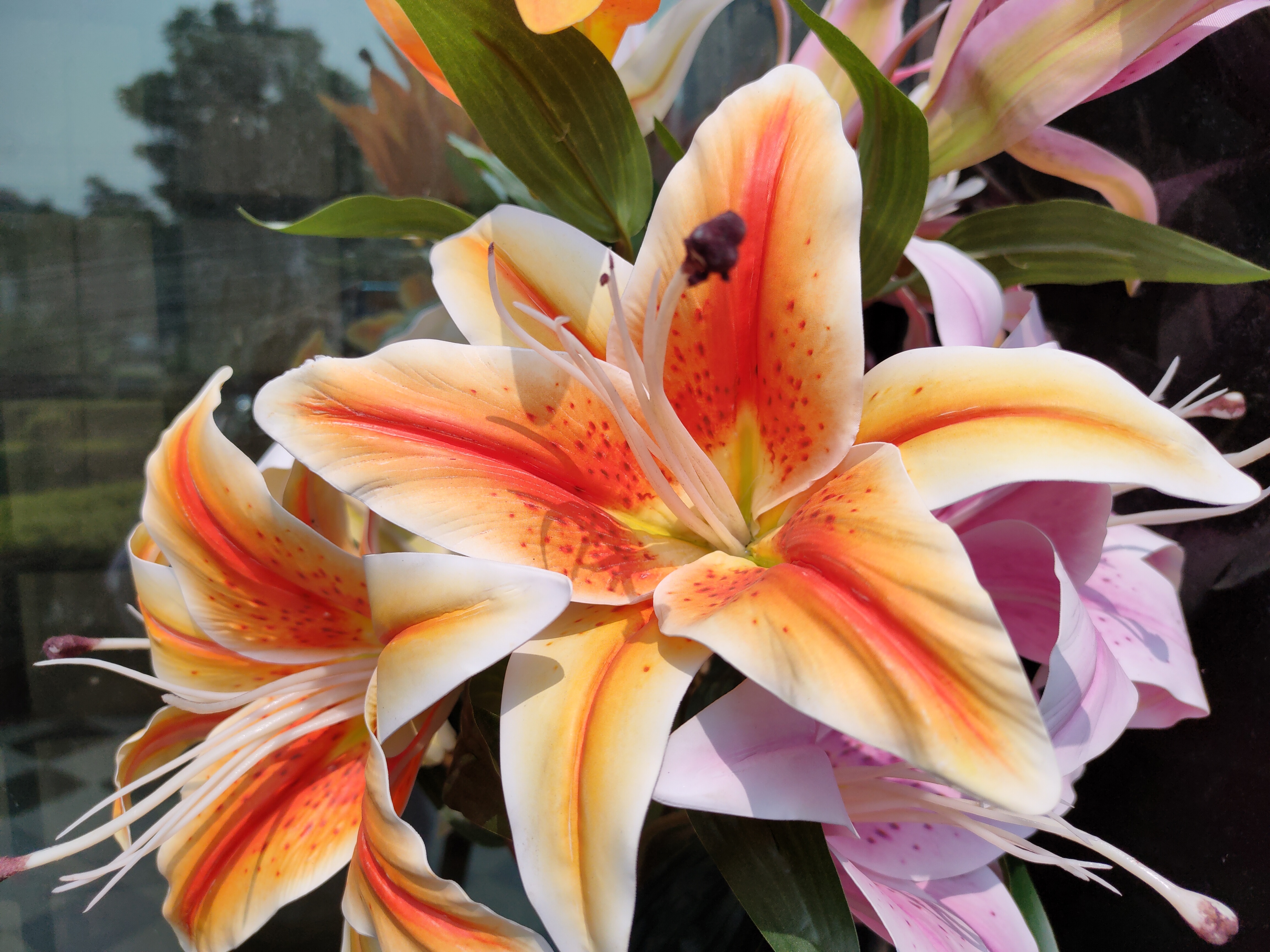 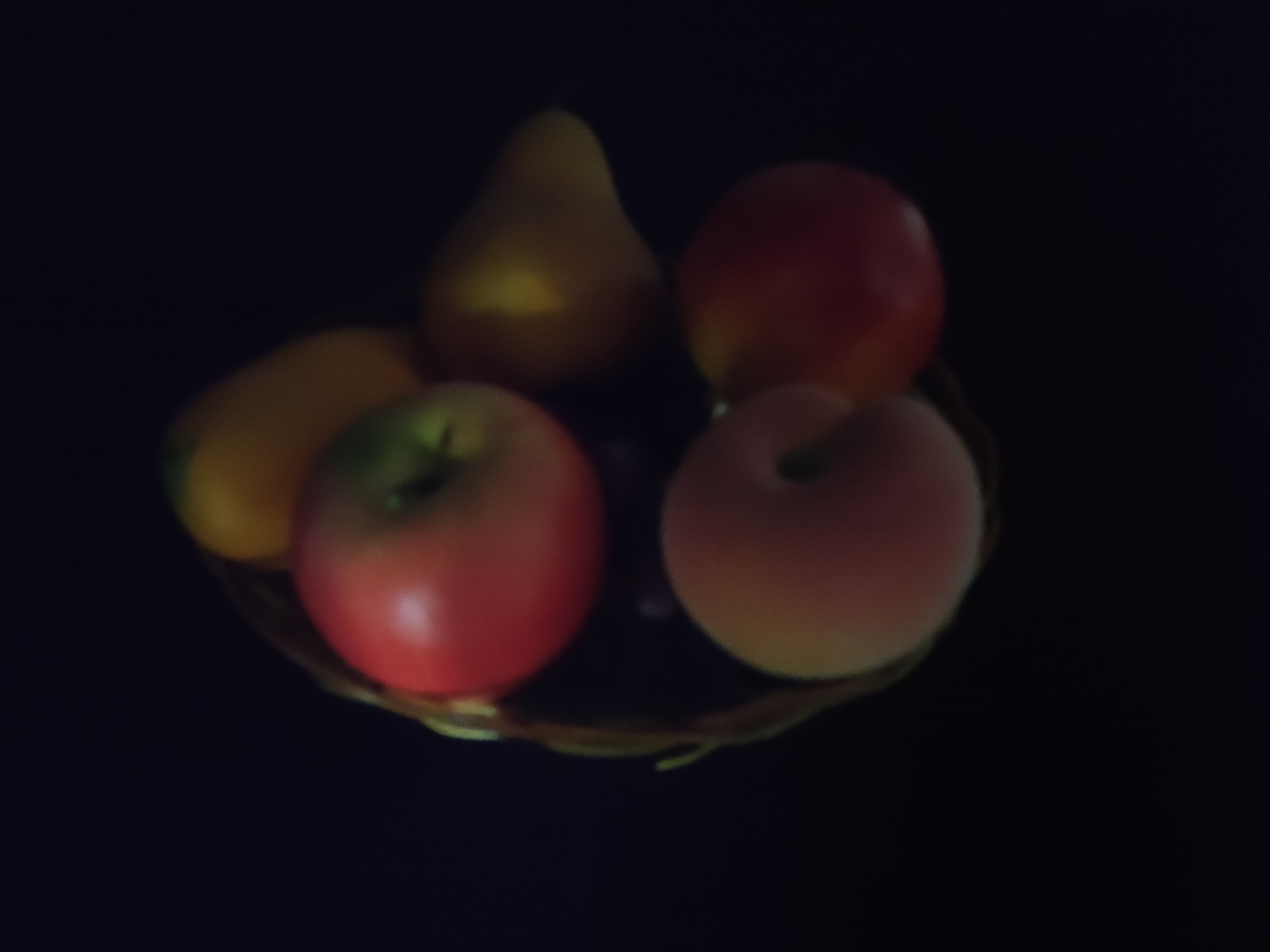 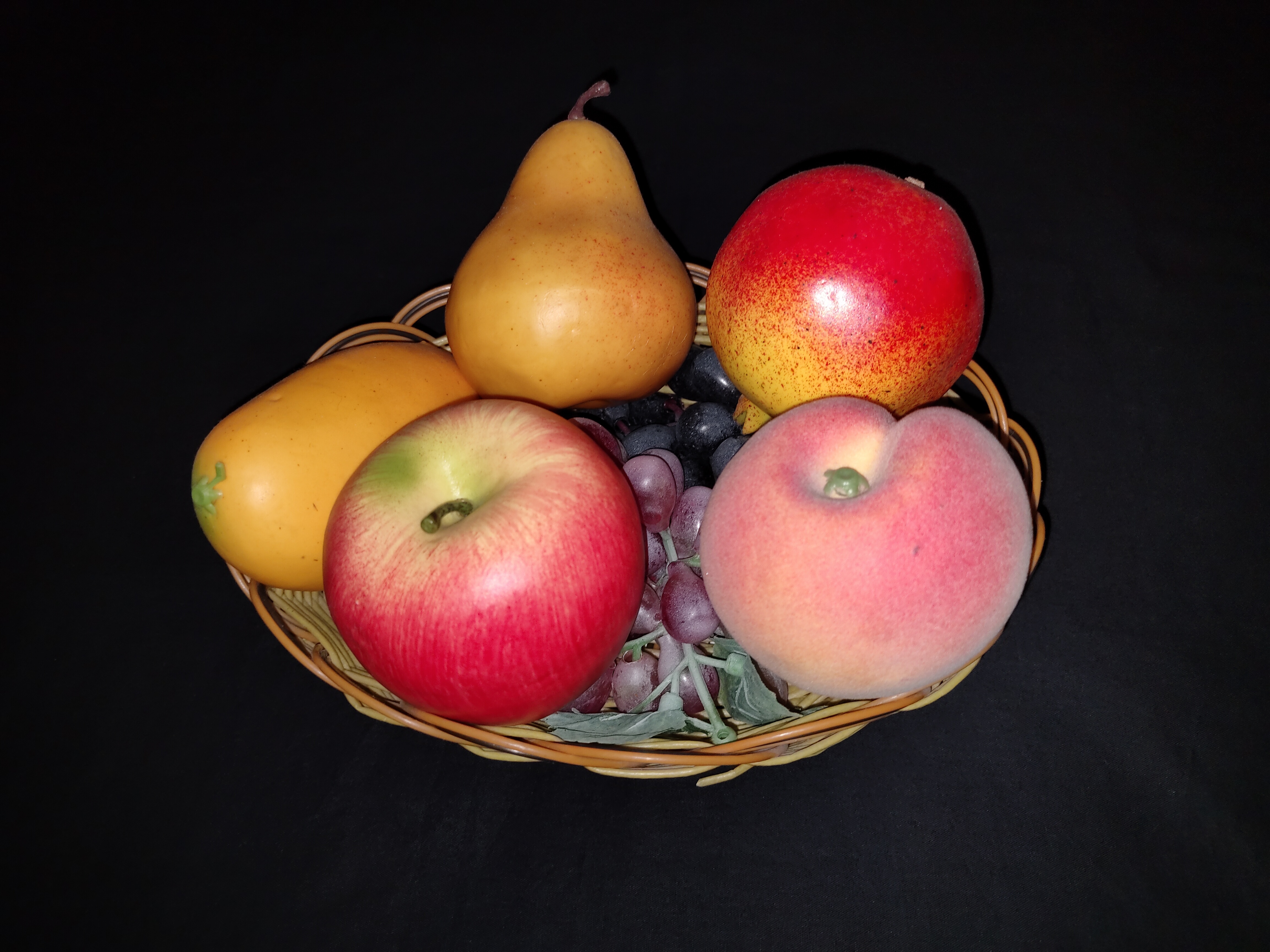 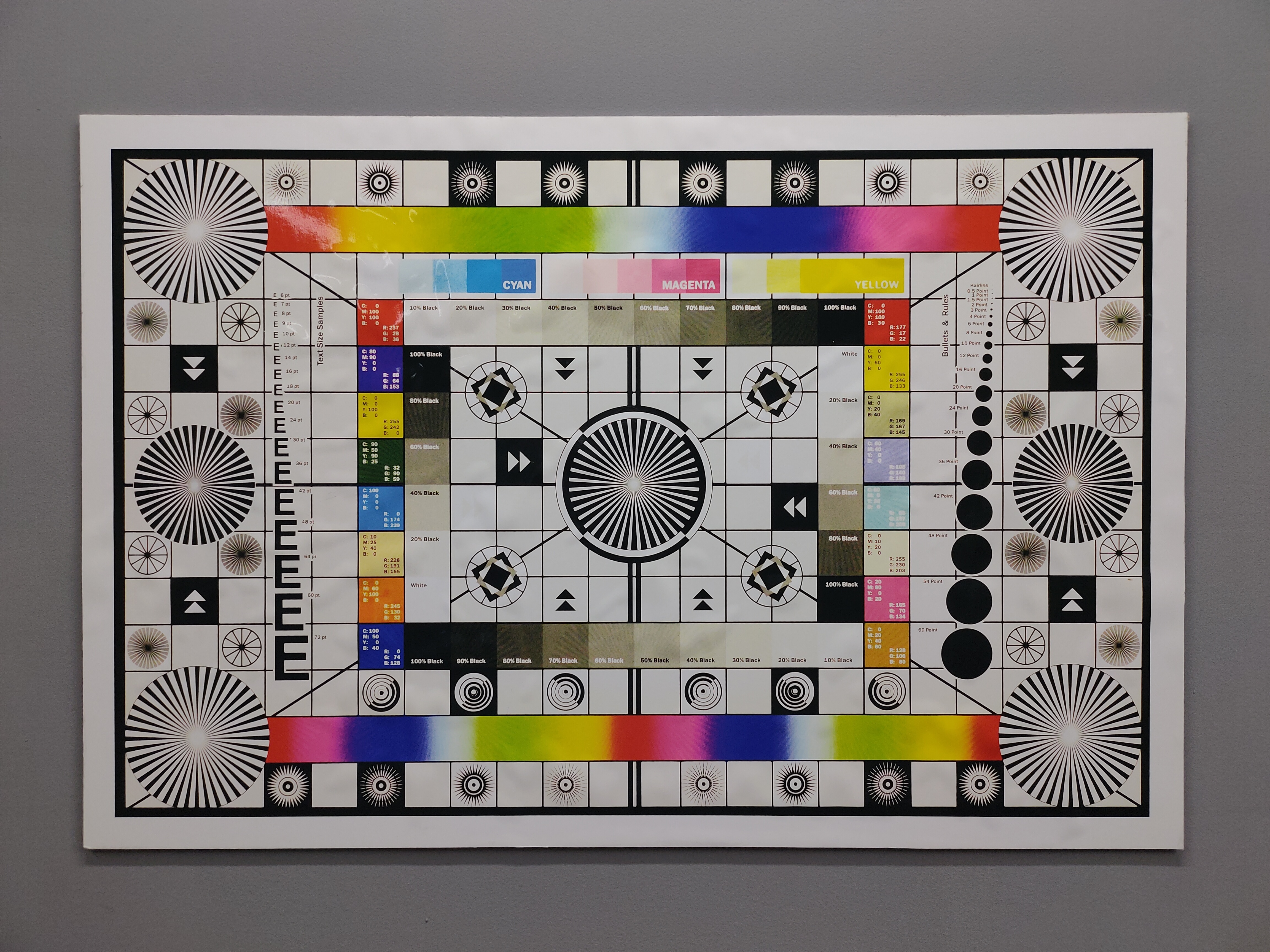 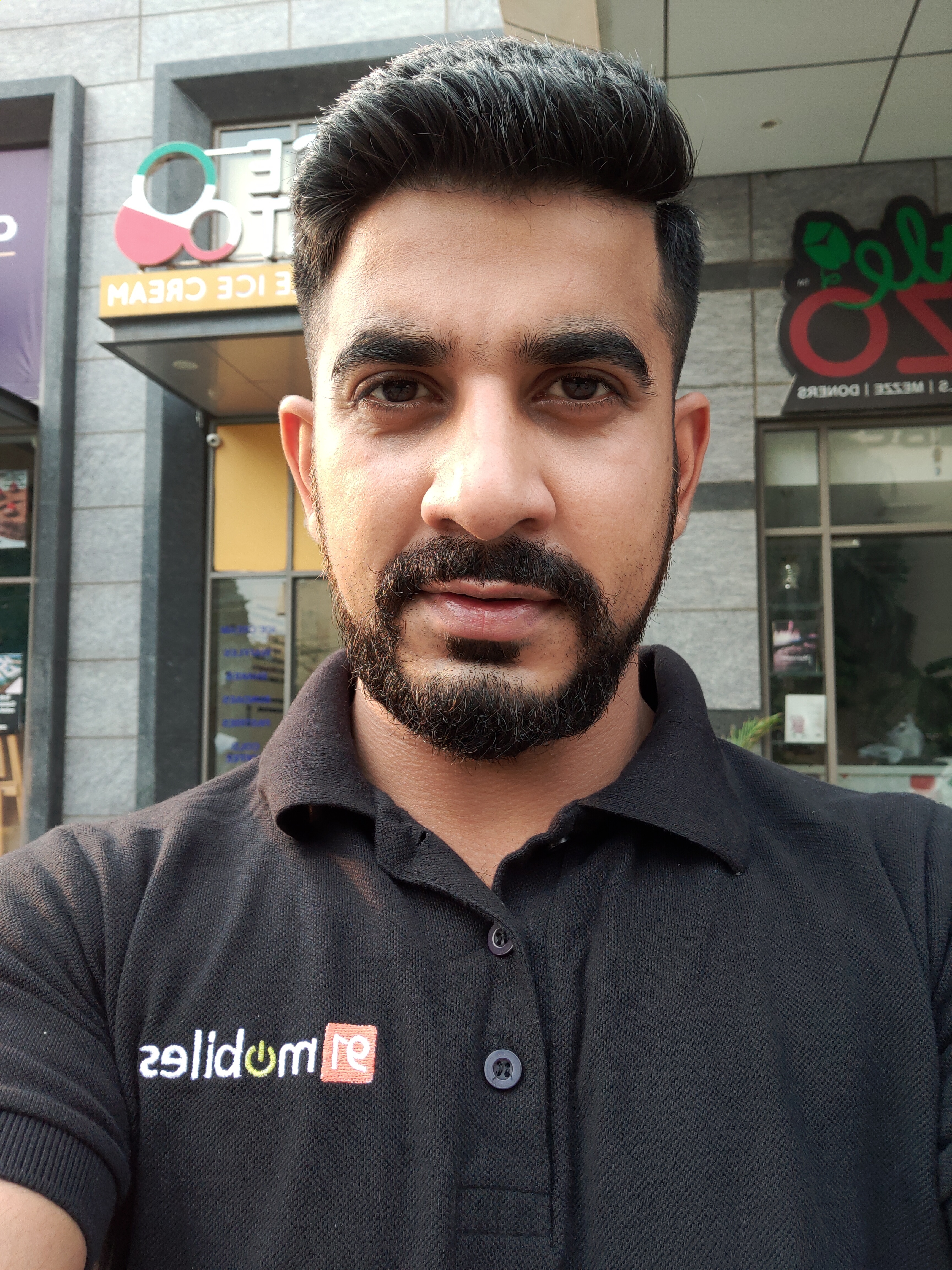 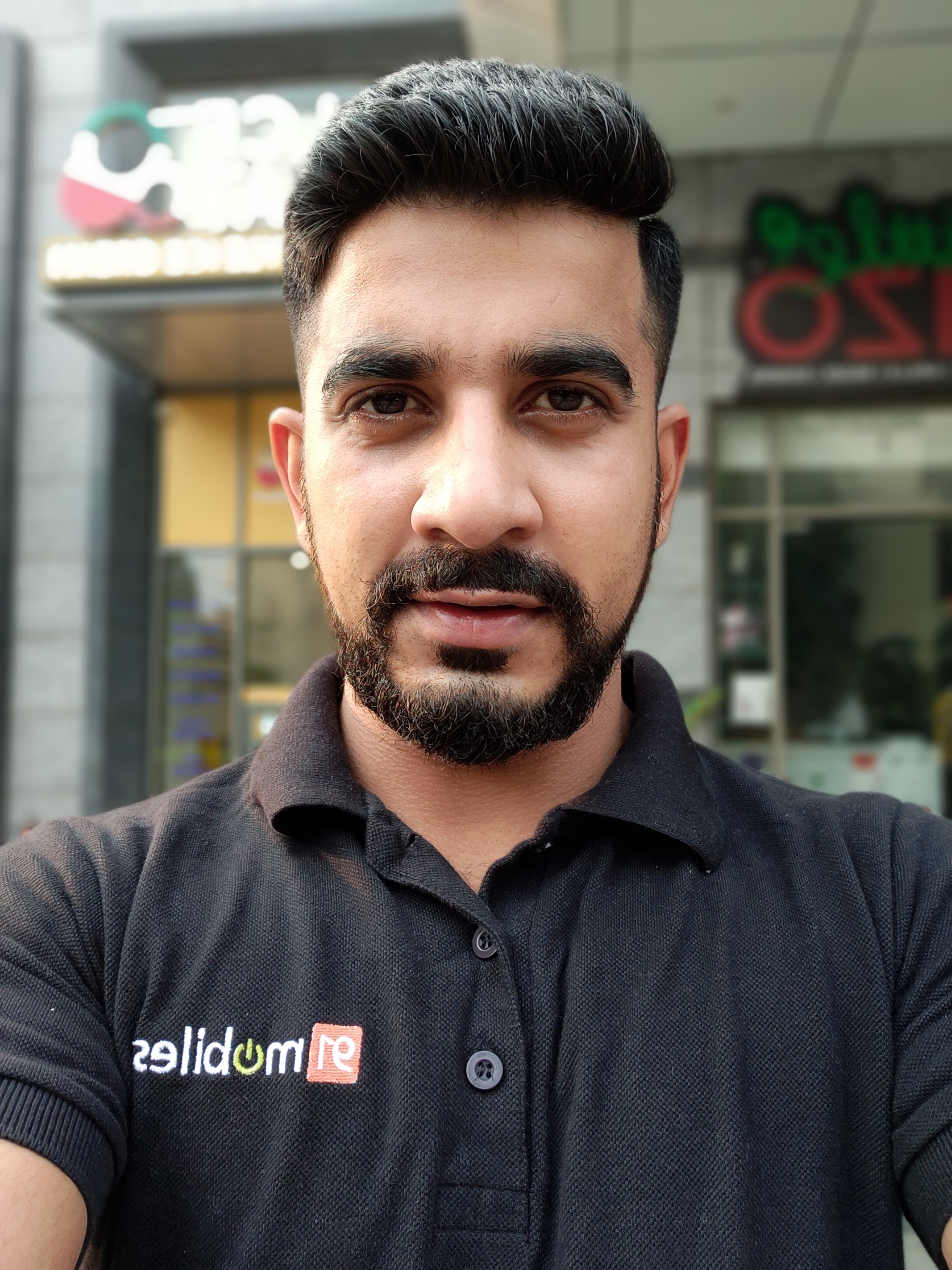 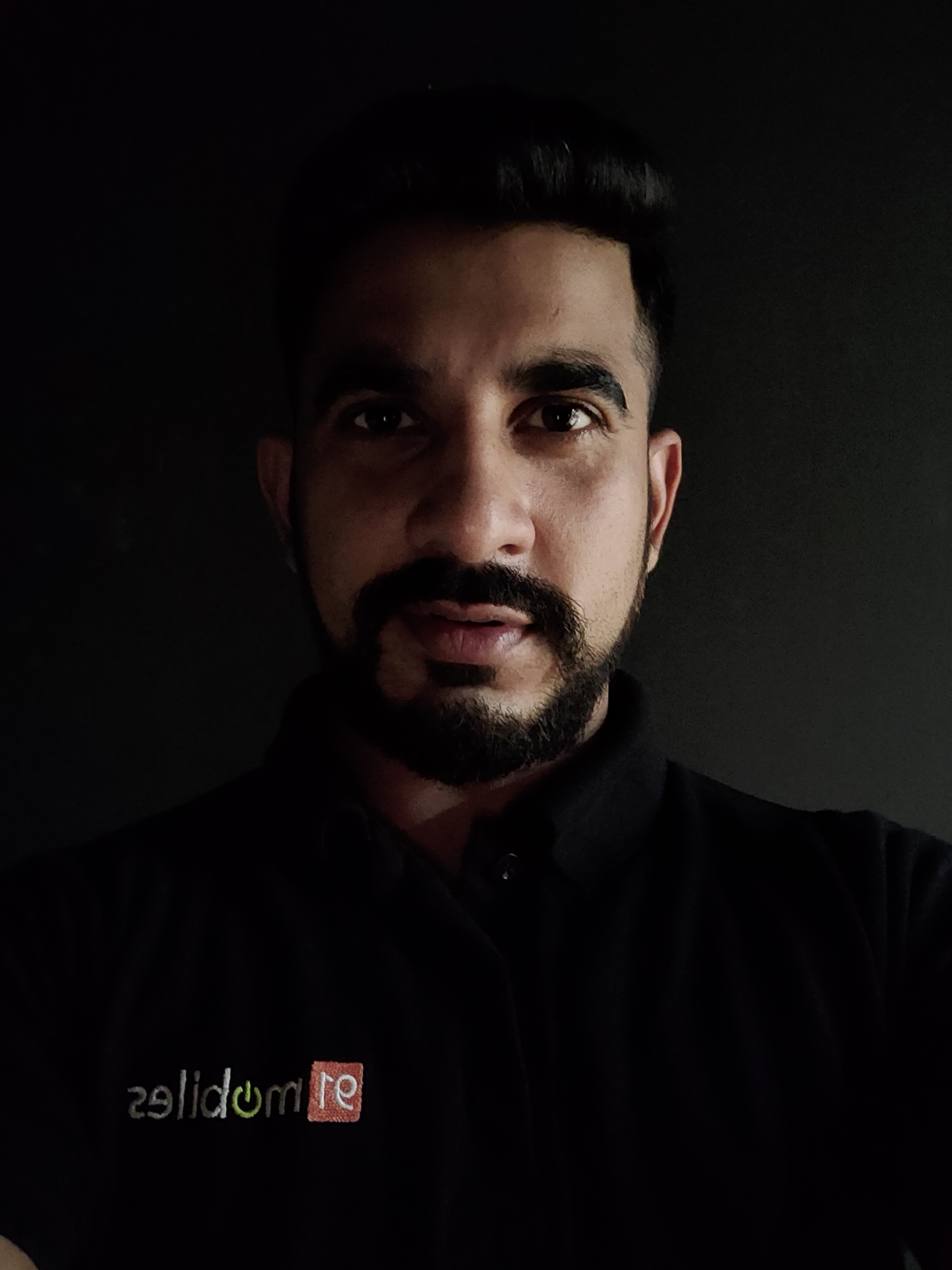 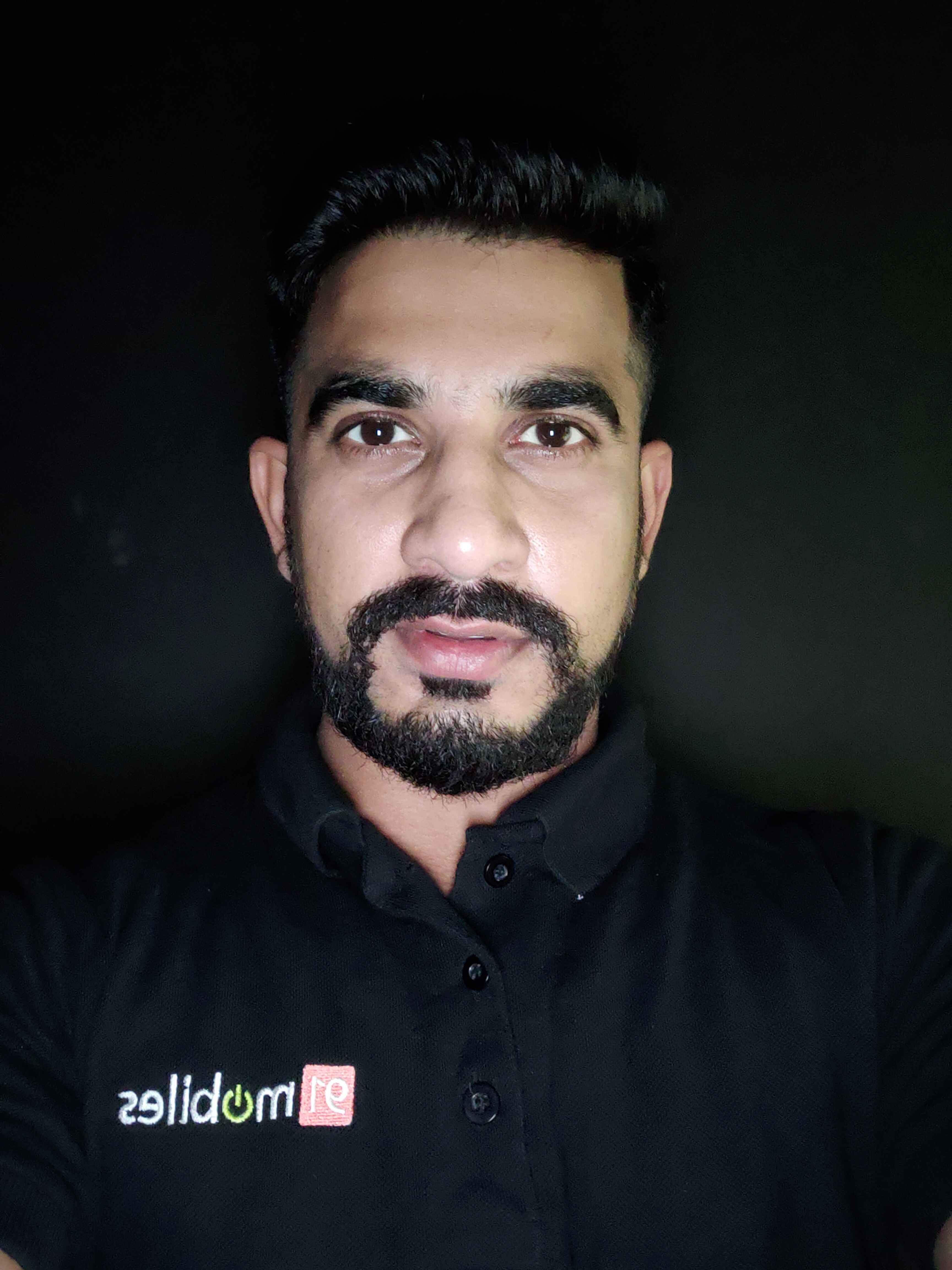