91mobiles.com
Home News Realme 6i to reportedly launch in India on July 14th for under...
Highlights 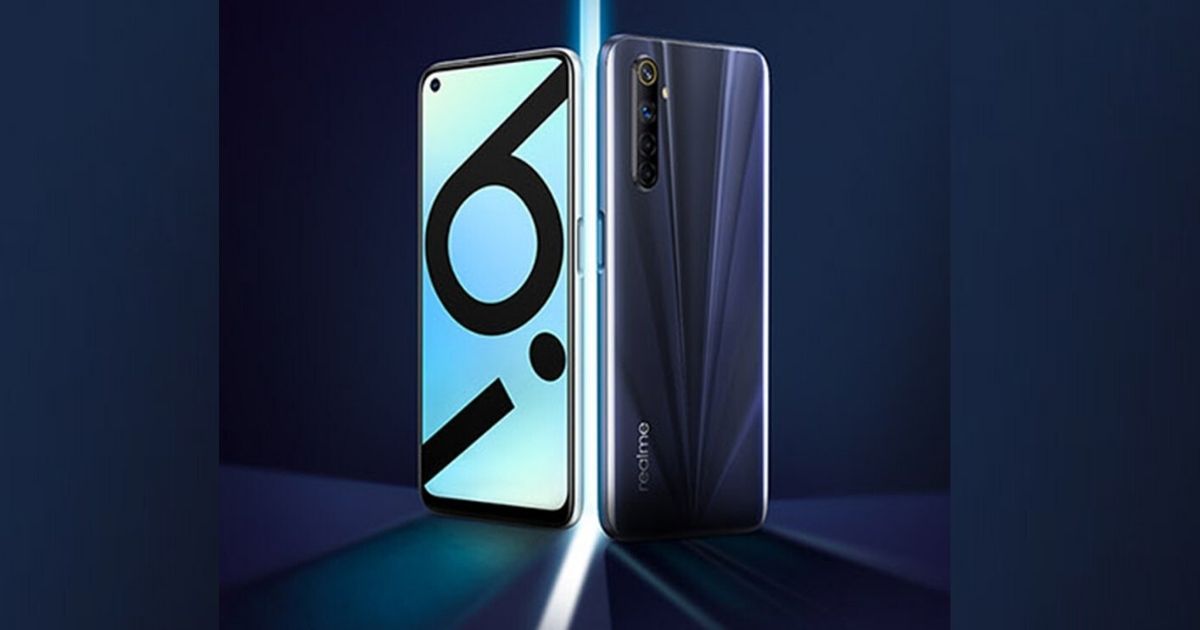 Realme 6i, which was launched in Myanmar earlier this year, will reportedly launch in India on July 14th and will be priced under Rs 15,000. As pointed out by tipster @Sudhanshu1414 on Twitter, Flipkart accidentally leaked the launch date and price details of the handset in India before taking the page down eventually. As per an earlier report, Realme 6i is expected to be a rebranded version of the Realme 6s, which was launched in May earlier this year. This suggestion is further reiterated by the alleged Flipkart listing considering that the leaked poster suggests the same design on the Realme 6i as the Realme 6s.

Seems like Flipkart just leaked the launch of realme 6i. It will launch along with the #realmeC11 on 14th July at 1 PM! pic.twitter.com/vVEfFWyhGM

The Realme 6i launch in India has been scheduled for July 14th at 1pm, which means the handset will be unveiled alongside the Realme C11 in the country.

The earlier leak suggested that the Realme 6i will be powered by a MediaTek Helio G90T SoC. The handset is said to pack a display with 90Hz refresh rate. On the optics side, the Realme 6i has been tipped to come with a quad camera setup, headlined by a 48MP sensor. The phone will reportedly be made available in Black and White colours. The report, citing the store executive, claims the Realme 6i will launch in India as early as next week and will be available in a single 4GB + 64GB storage variant. Considering the Realme 6 India price, the Realme 6i may cost under Rs 15,000.