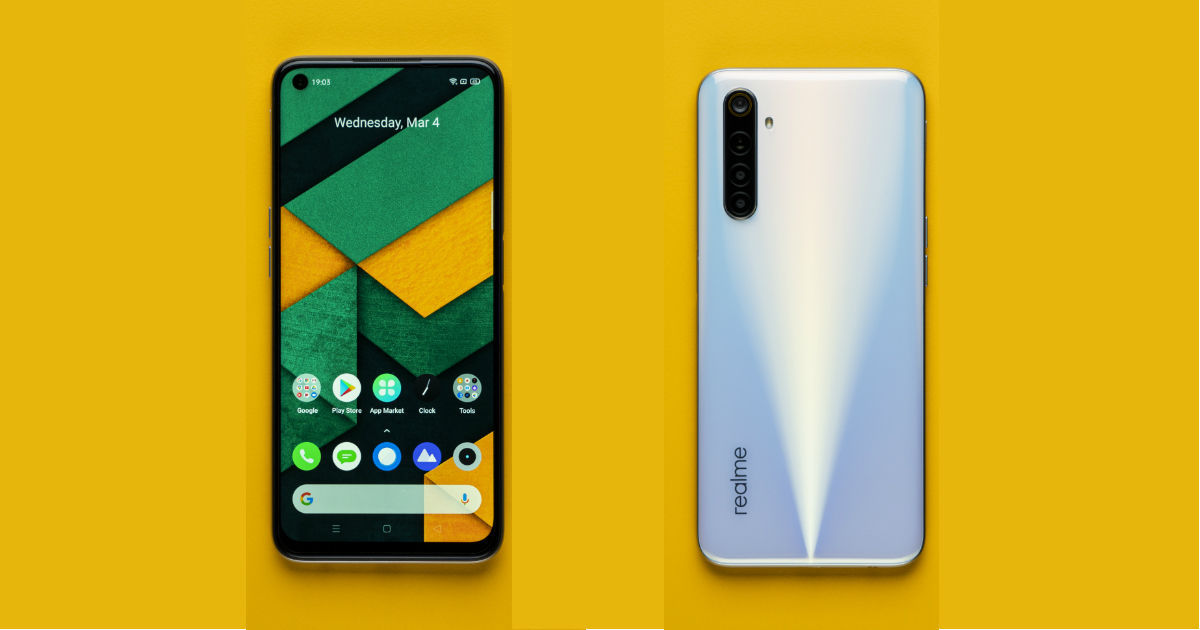 Realme is seemingly working on two new smartphones, according to newly spotted Geekbench entries. The first device in question is the Realme 6i with model number RMX2040, while the second smartphone is just known by the model number RMX 2063 and its marketing name is not out the open yet. While the Realme 6i has already been spotted in an FCC filing and more details about it have been unearthed in the past, the RMX2063 appears to be a completely new entry. The Geekbench entry corresponding to the latter hints that it may be a 5G-enabled smartphone.

Beginning with the Realme 6i specifications, the smartphone has been spotted on Geekbench powered by the MediaTek Helio G70 gaming chipset, paired with 4GB RAM and Android 10 onboard. It also appeared in an FCC listing earlier last month, where it was revealed to include a waterdrop notch front camera, four rear cameras with 48MP primary sensor, a 5,000mAh battery with 18W fast charging, microUSB port, and 3.5mm headphone jack. All the evidence points towards the Realme 6i being a budget phone, and will likely sit below the Realme 6. 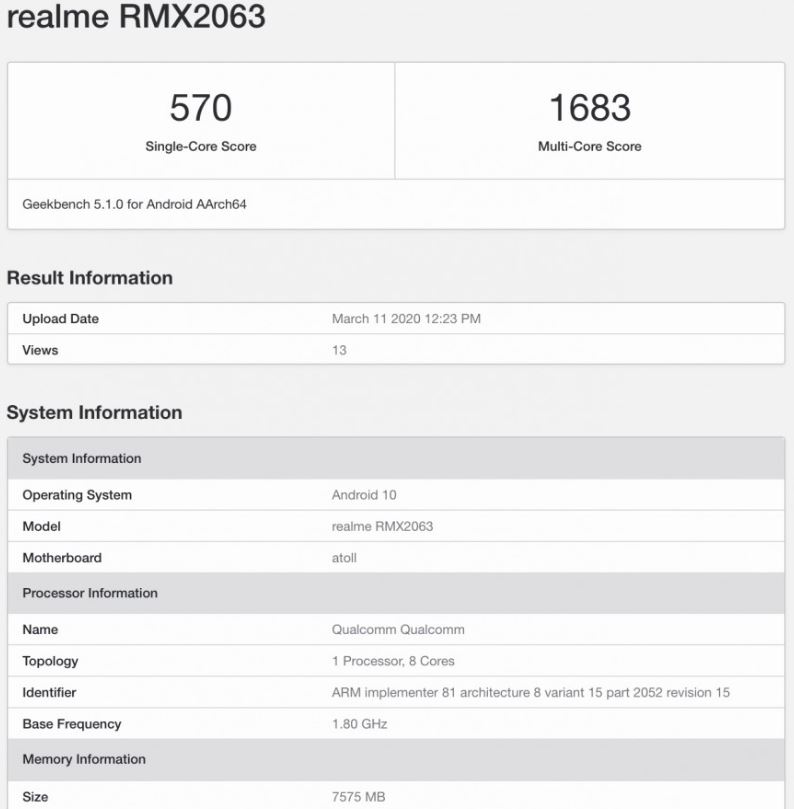 The Realme RMX2063, on the other hand, is largely a mystery device. While 8GB RAM and Android 10 have been revealed in the Geekbench listing, the chipset in question remains unconfirmed. Interestingly, the identifier of the chipset in this smartphone is the same for Qualcomm ‘Alps’, which appears to hint at the partnership for 5G modems that Qualcomm has with Alps Alpine. This suggests that the device in question may be an upcoming 5G phone from Realme, featuring an as-yet-unnamed Qualcomm Snapdragon 5G chipset. This, of course, is purely speculative.

It is possible that the RMX2063 is a budget 5G smartphone, given that one of Realme’s goals at the start of the year was to make 5G more affordable. The company has so far launched the Realme X50 Pro 5G, which it brought to India under Rs 40,000. Going forward, it will be interesting to see how the device takes shape, and which processor does it eventually come with.