91mobiles.com
Home News Realme 6i India launch is tomorrow: here’s how it will be different...
Highlights 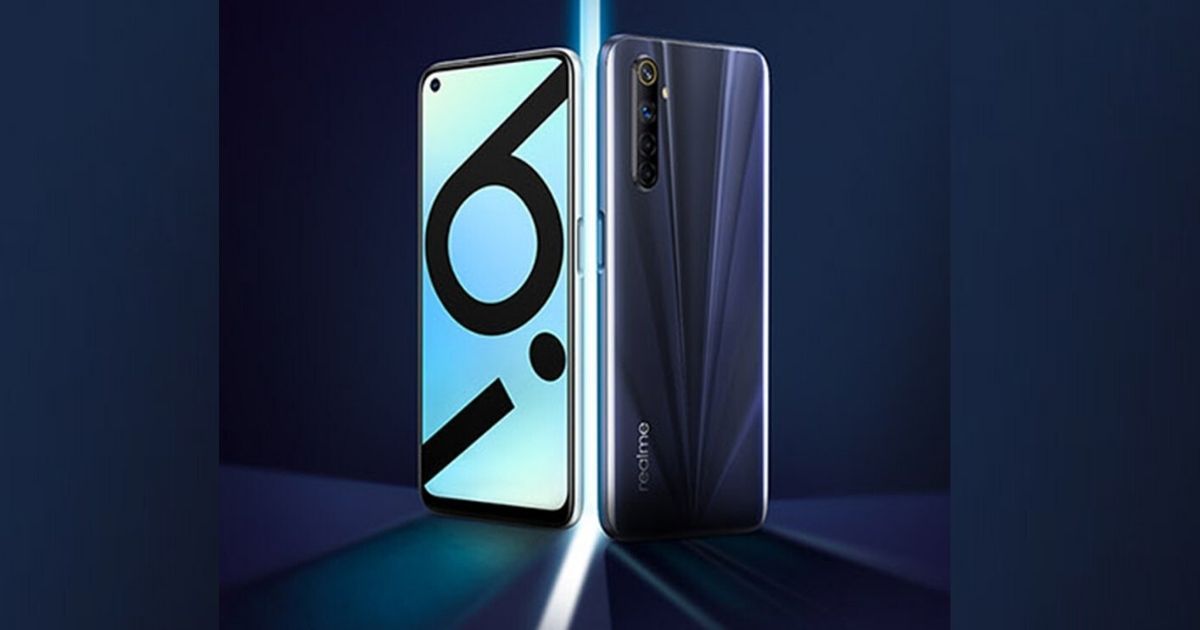 Realme 6i is set to launch in India on Friday, July 24th, and will be the third smartphone in the series after the Realme 6 (review) and Realme 6 Pro (review). The latter two were launched in March with prices starting from Rs 12,999, although the new GST rate has increased it to Rs 14,999. The all-new Realme 6i is expected to be positioned below Realme 6 but the two are likely to share most of their specifications. The upcoming handset is confirmed to rock the same design, 90Hz refresh rate screen, and MediaTek Helio G90T chipset as its elder sibling. However, the Realme 6i will allegedly to make a few concessions to keep its price in India under Rs 15,000. Here’s how the new smartphone will be different from the vanilla Realme 6 smartphone.

Realme 6i vs Realme 6: what will (likely) be different

The Realme 6i is expected to be a rebranded version of Realme 6s that was launched in Europe back in May. The latter is a watered-down version of Realme 6 that ships with just one variant: 4GB RAM + 64GB user-expandable storage, and downgraded 48MP primary camera – aided by 8MP wide-angle lens, 2MP mono lens, and 2MP macro lens – instead of 64MP primary camera. The Indian version of the phone Realme 6s variant is likely to follow suit. These should be the only differences between the two models.

Realme 6i vs Realme 6: what will be the same

The rest of the Realme 6i specifications, such as gradient body, a side-mounted fingerprint scanner, and punch-hole display, are expected to remain the same as Realme 6. The display will be 6.5-inch tall and bears FHD+ resolution and 90Hz refresh rate. As stated above, the phone will be powered by MediaTek Helio G90T, which is a gaming-focused mid-range chipset coupled with ARM Mali-G76 MC4. The handset is likely to boot Android 10-based Realme UI out of the box and house a 4,300mAh battery with 30W fast charging support.

For selfies and video calling, the Realme 6i will most likely rely on 16MP shooter in the punch-hole cut-out atop the display. The phone’s connectivity options may include 4G VoLTE, dual-band Wi-Fi, Bluetooth 5.1, GPS/GLONASS, NFC and USB Type-C for charging.