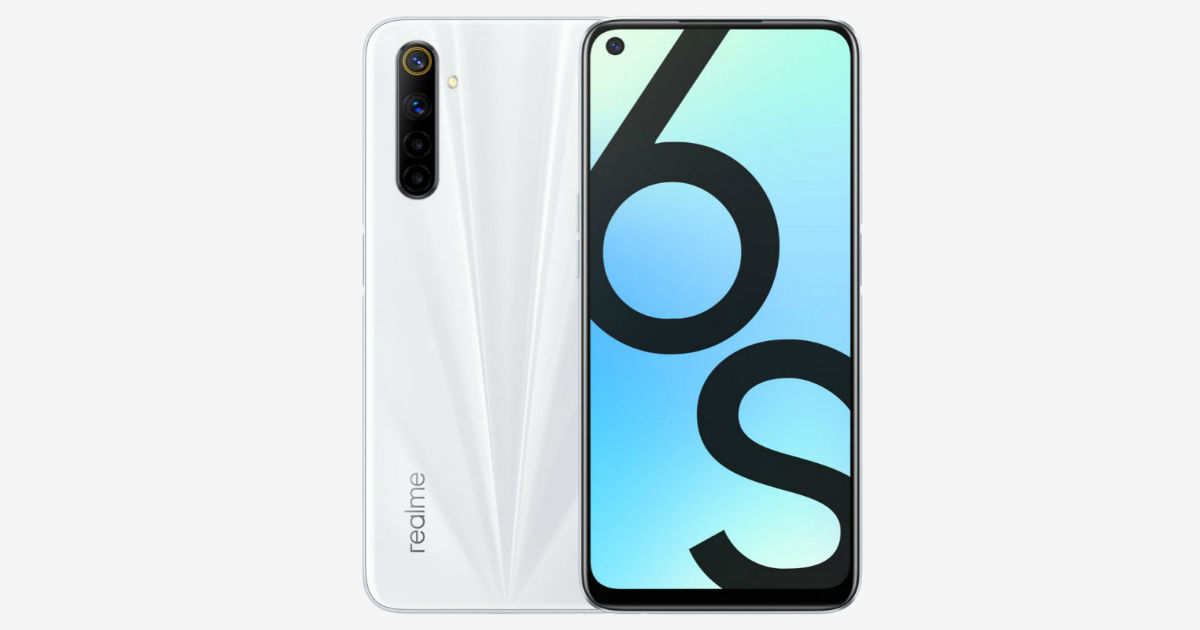 Realme 6s was announced in Europe today during the Realme X3 SuperZoom launch event. The Realme 6s is the latest phone in the Realme 6 series that already includes the Realme 6, Realme 6 Pro and Realme 6i. The newest model is a cheaper version of the Realme 6 that was launched in India back in March. The Realme 6s has a similar design with a punch-hole cutout for the selfie camera, vertically arranged quad-camera setup and a side-mounted fingerprint sensor for security. It also comes with almost similar specifications as well such as the Helio G90T chipset and 90Hz display. However, the main camera has been slightly downgraded to 48MP as compared to the 64MP sensor found on the Realme 6.

The Realme 6s price in Europe is set at EUR 199 (around Rs 16,500.) for the single 4GB + 64GB storage version. It comes in Eclipse Black and Lunar White colours and is already up for pre-sale and will be on sale in Europe from June 2nd. There is no word yet on whether this model will come to other markets like India. 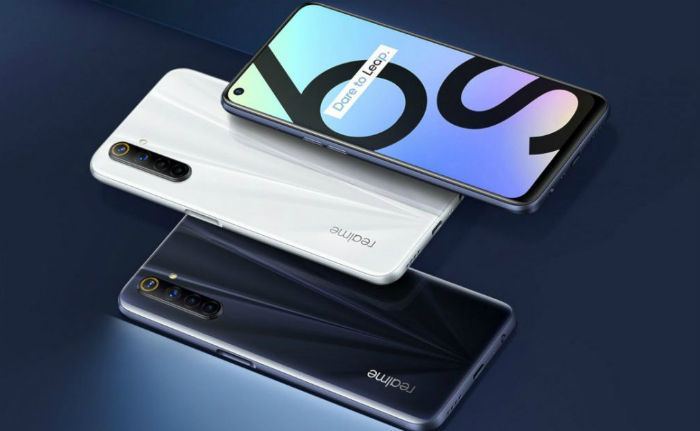 In terms of photography, the Realme 6s has a quad-camera setup at the back comprising of a 48MP primary sensor with LED flash, EIS, an 8-megapixel wide-angle lens, a 2MP mono lens, and a 2MP 4cm macro lens. There is a 16MP snapper on the front for selfies and video chats. It has a side-mounted fingerprint sensor for security and Dolby Atmos. Connectivity options include 4G VoLTE, dual-band Wi-Fi, Bluetooth 5.1, GPS/GLONASS, NFC and USB Type-C.