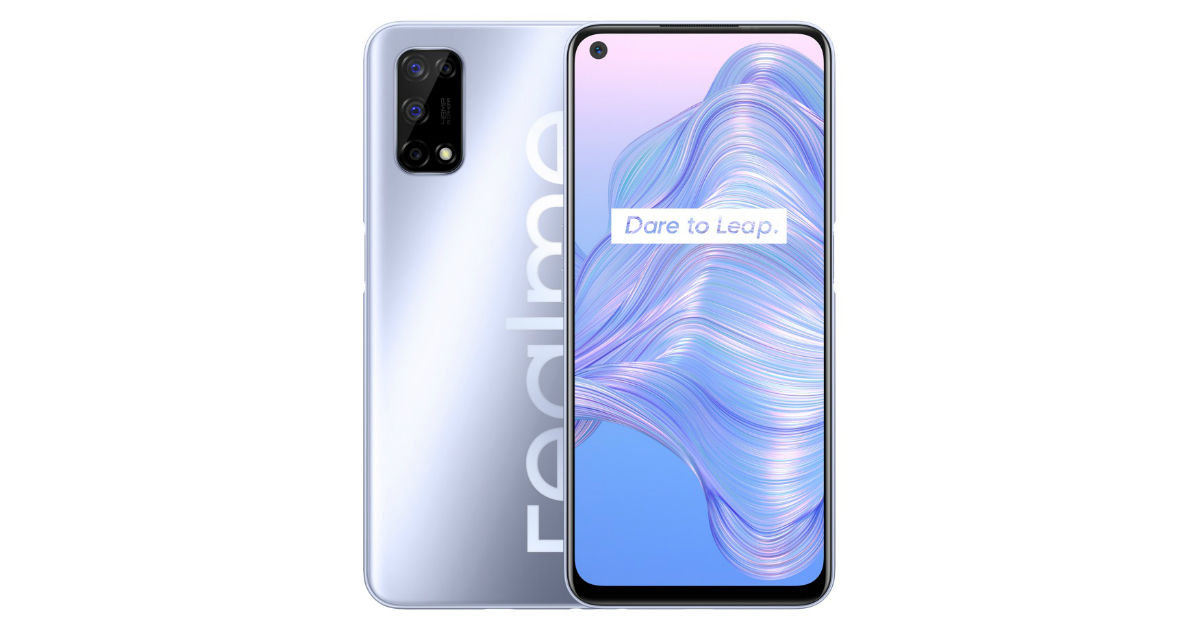 Realme 7 5G launch date has been revealed as the phone is set to go official in the UK. Realme has announced that the smartphone will be unveiled on November 19th at 10 AM GMT (3:30 PM IST) during the “real deal 5G event”. The company will be live-streaming the launch event through its official YouTube, Twitter, and Facebook channels. Realme 7 5G specifications and design are widely expected to be similar to the Realme V5, which launched in China back in August. Interestingly, the Realme 7 5G with model number RMX2111 received the NBTC certification earlier this week, suggesting its imminent launch in Thailand as well.

Tune into the realme UK Livestream launch of #realme75G and our #realDeals Black Friday event.
19.11.20 at 10 AM GMT. https://t.co/tnqHWSDBei

Realme has already launched the Realme 7 and 7 Pro in the UK and several other markets, including India. These are powerful mid-range smartphones with features like 90Hz display and up to 65W fast charging support. But these are 4G devices and the company feels it is now time to add an affordable 5G phone into the mix. The Realme 7 5G will likely come with an affordable price tag, especially if it is indeed a rebranded Realme V5.

To recall, the Realme V5 price in China starts at RMB 1,499 (roughly Rs 16,000), which makes it an affordable 5G smartphone. The device comes with a 6.5-inch FHD+ 90Hz display and is powered by the MediaTek Dimensity 720 5G chipset paired with up to 8GB RAM and 128GB internal storage. The Realme V5 is equipped with quad cameras that include a 48MP primary sensor, an 8MP wide-angle lens, a 2MP macro lens, and a 2MP depth sensor. The device houses a 5,000mAh battery and 30W fast charging support. The Realme 7 5G launch in the UK and possible release in Thailand also suggests the phone may arrive in India at a later date.