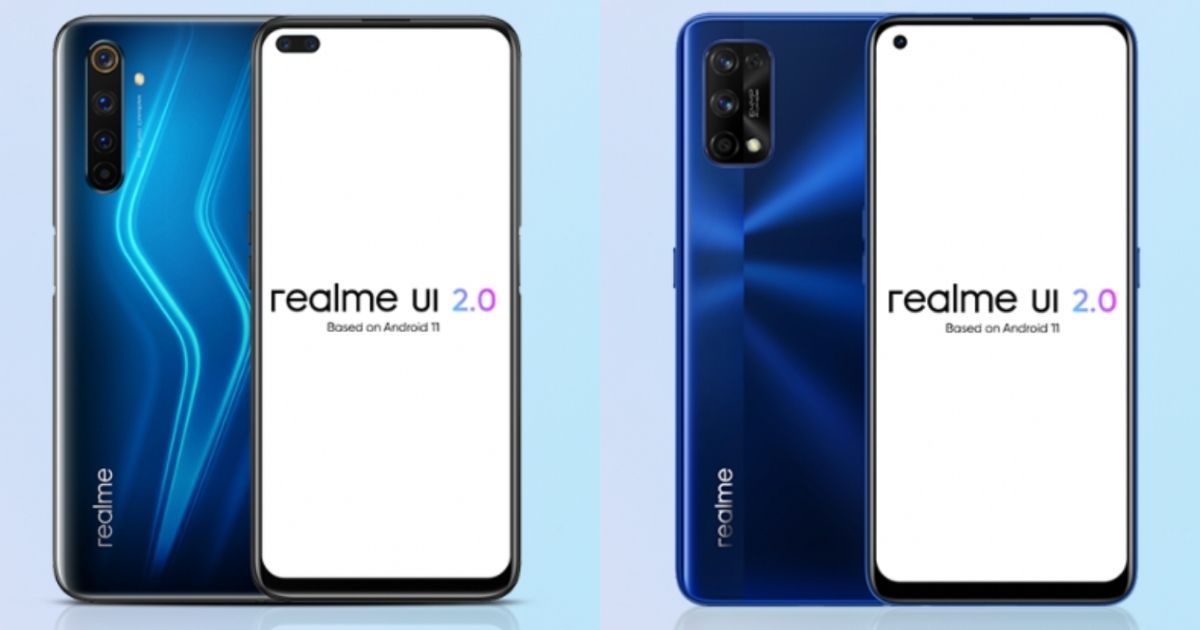 Realme 7 Pro and Realme 6 Pro Android 11 updates are currently rolling out in India. The company made an official announcement via the Realme Community website. Both the devices will receive the latest Realme UI 2.0 software, which gets new features, security updates, and improvements. The Android 11 update is being rolled out in stages, which means that only some users will receive the update today, with others receiving the update in the coming days. The company has been testing the update since December last year via an Open beta program.

There are a few things to know before you download and install the latest Android 11 based realme UI 2.0 update. On the Realme 7 Pro, make sure that you’re on the A.37 (RMX2170PU_11.A.37) software version. The latest update carries version number RMX2170_11.C.20. After installation, the phone will take longer to boot than usual. 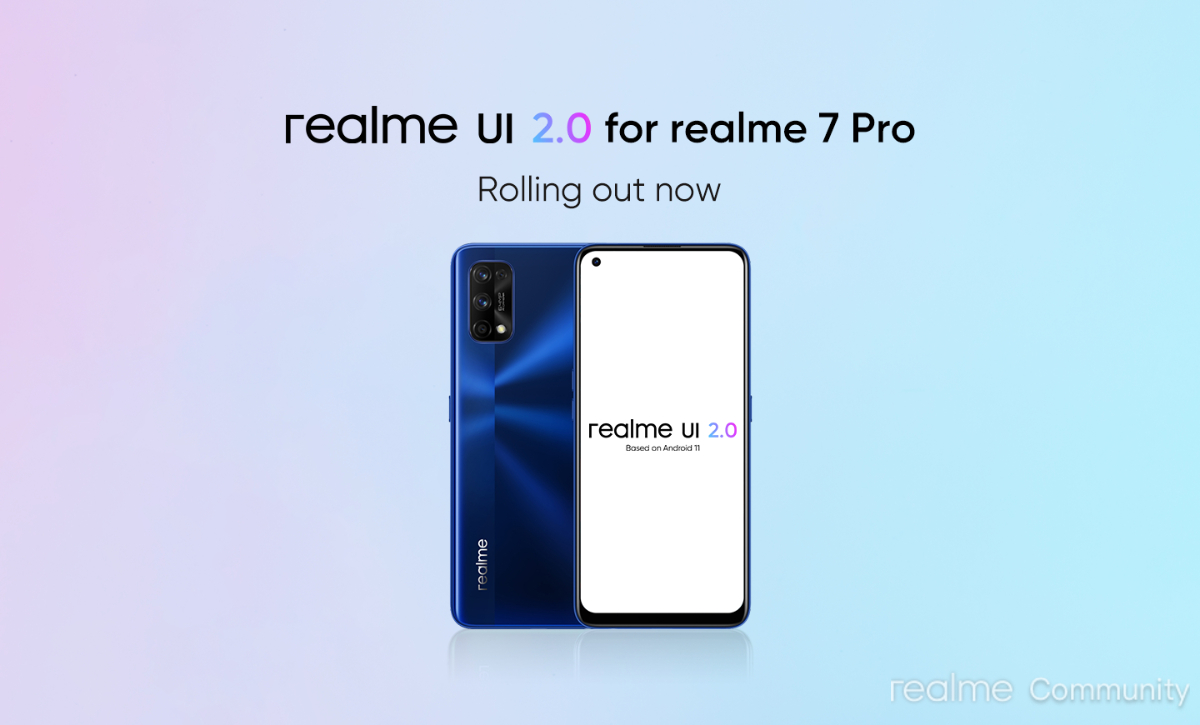 For the Realme 6 Pro, make sure the device is running Realme UI version A.49  (RMX2061_11.A.49). The update will take the version number up to RMX2061_11.C.15. Once again, the updates will take a couple of days to reach all users in India. If you haven’t received the update yet, you will have to wait. Until then, you can head to Settings and check for the update manually via the Update page.

The Android 11 software update for Realme 7 Pro and Realme 6 Pro brings several new changes to the UI as well as adds other improvements and security updates. It offers better personalisation settings such as the ability to create custom wallpapers. The update supports third-party app icons on the home screen and brings three Dark mode styles. 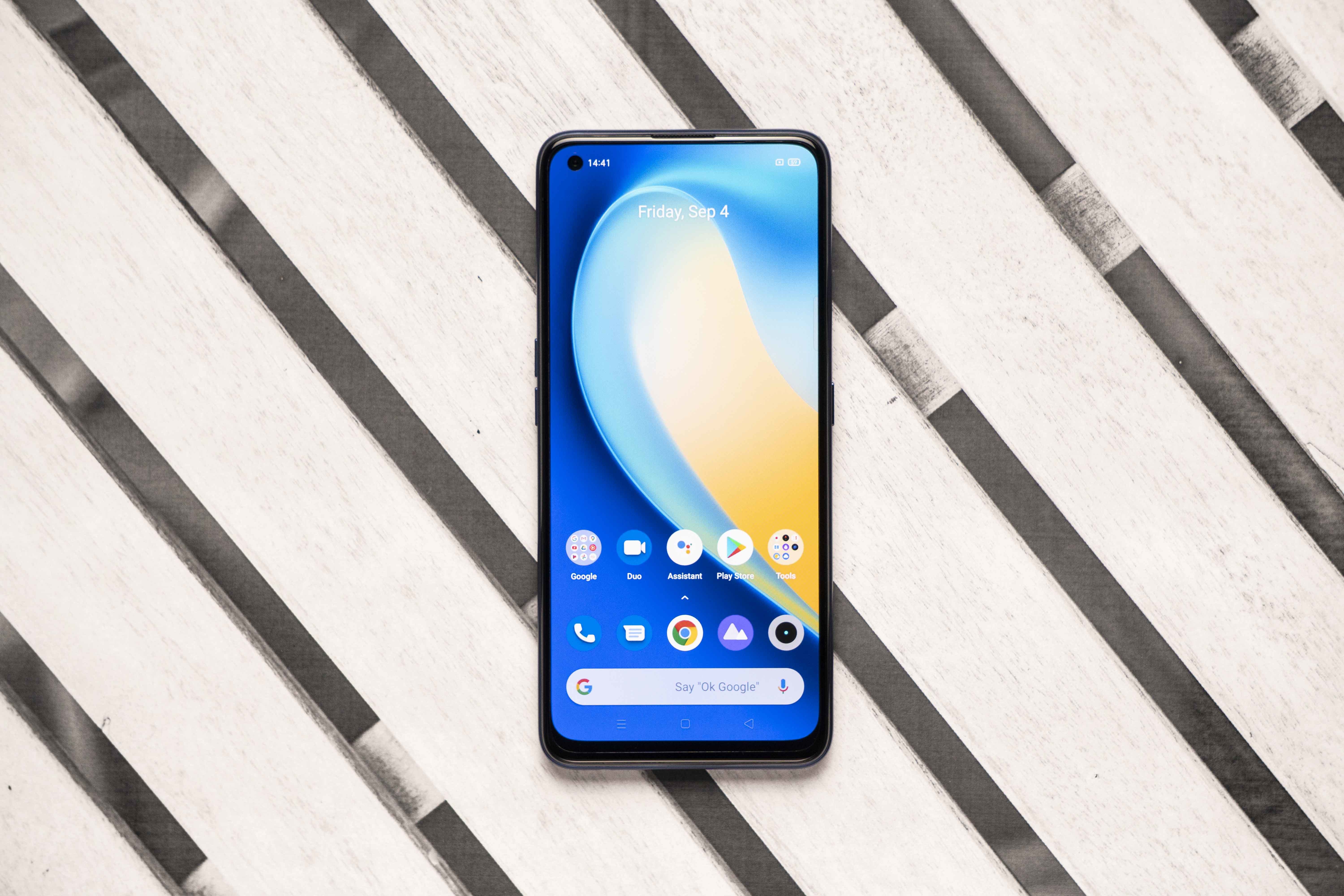 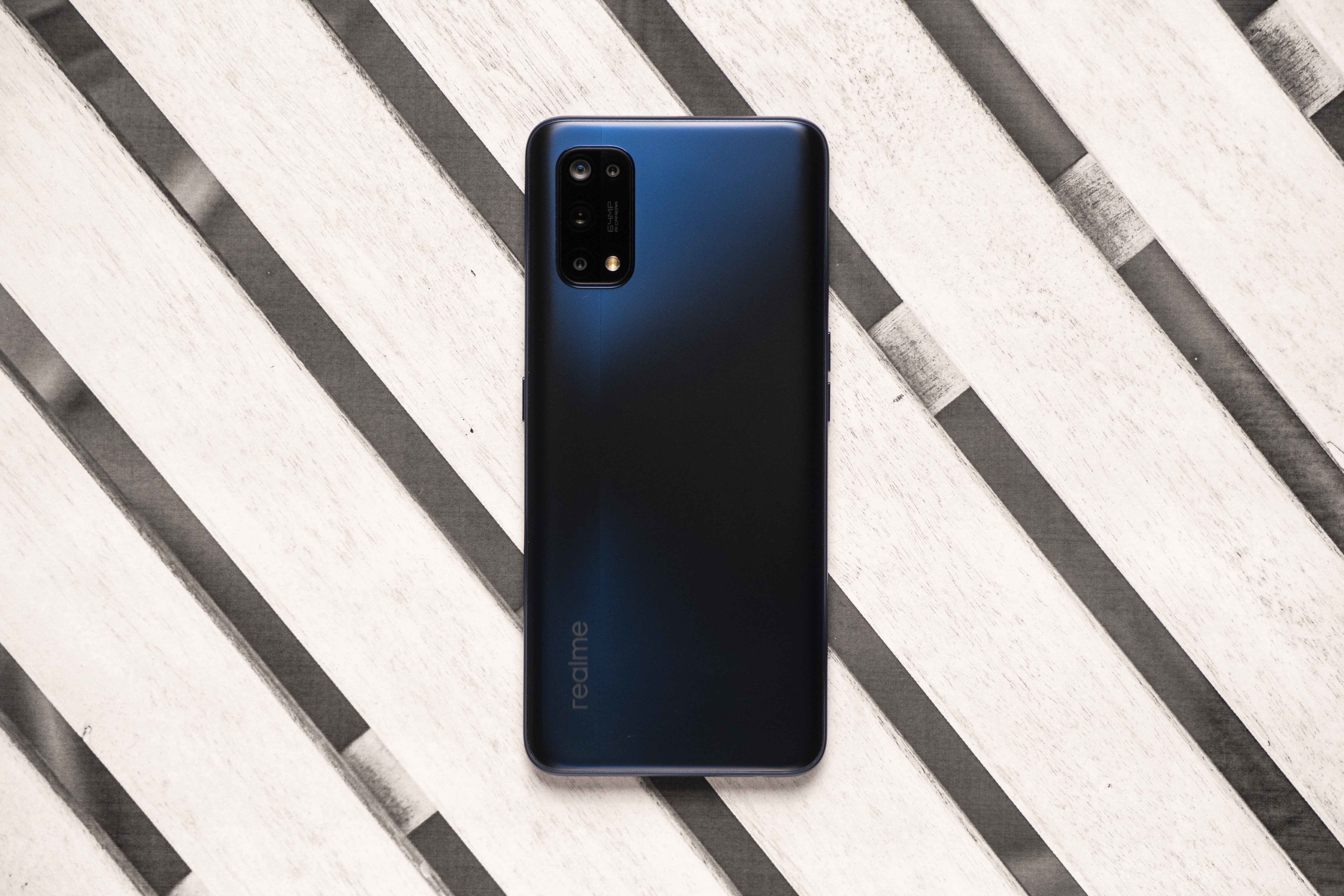 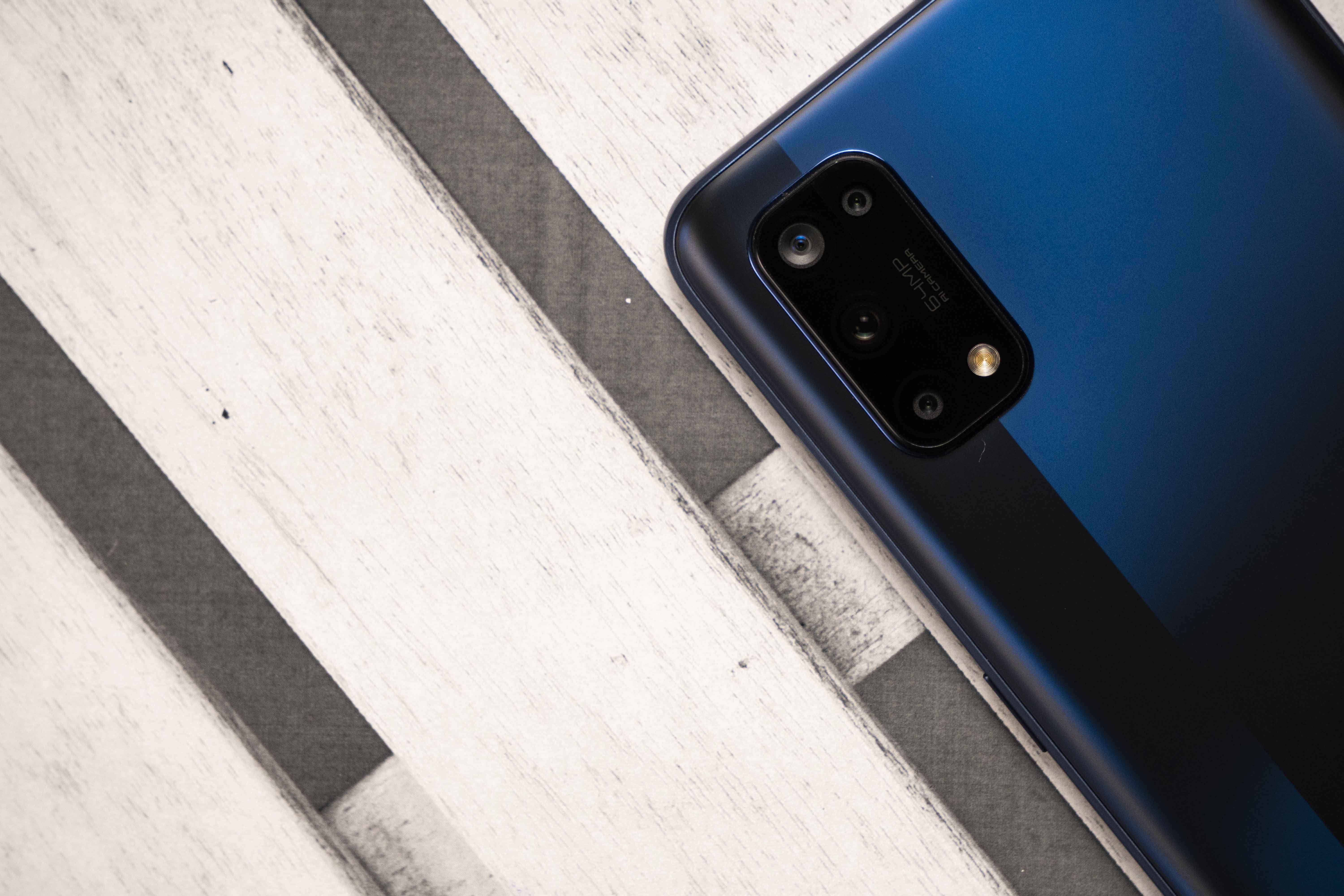 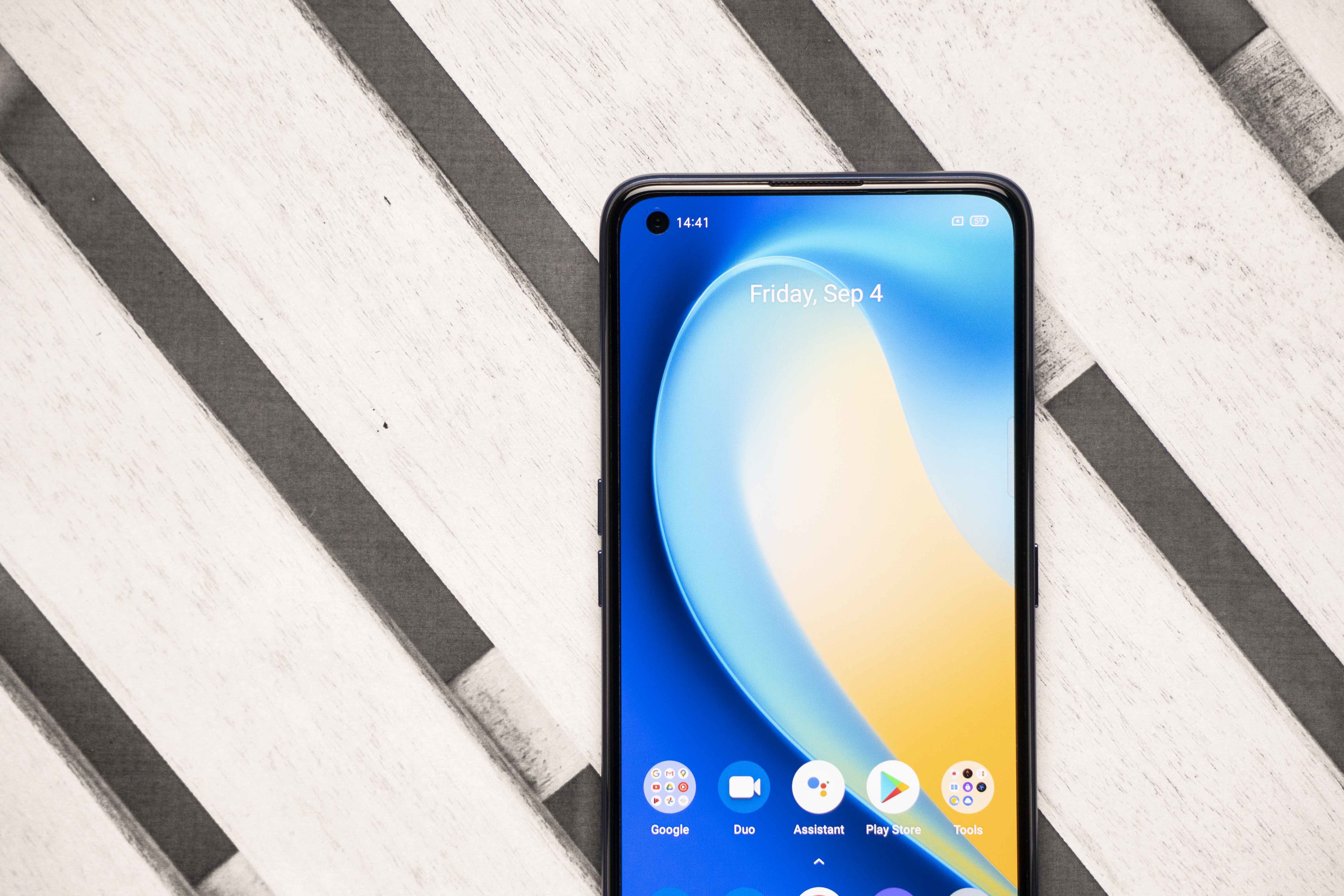 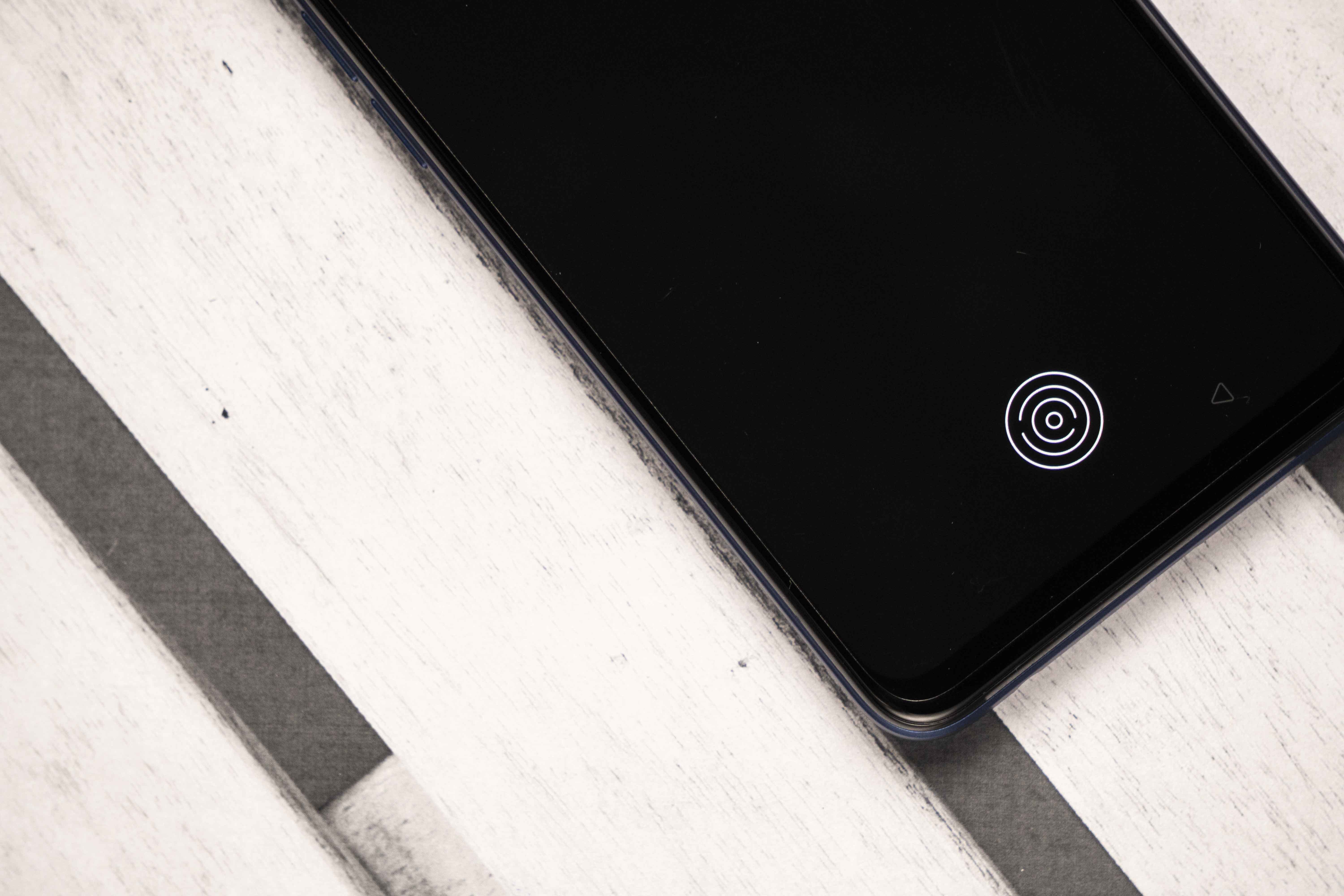 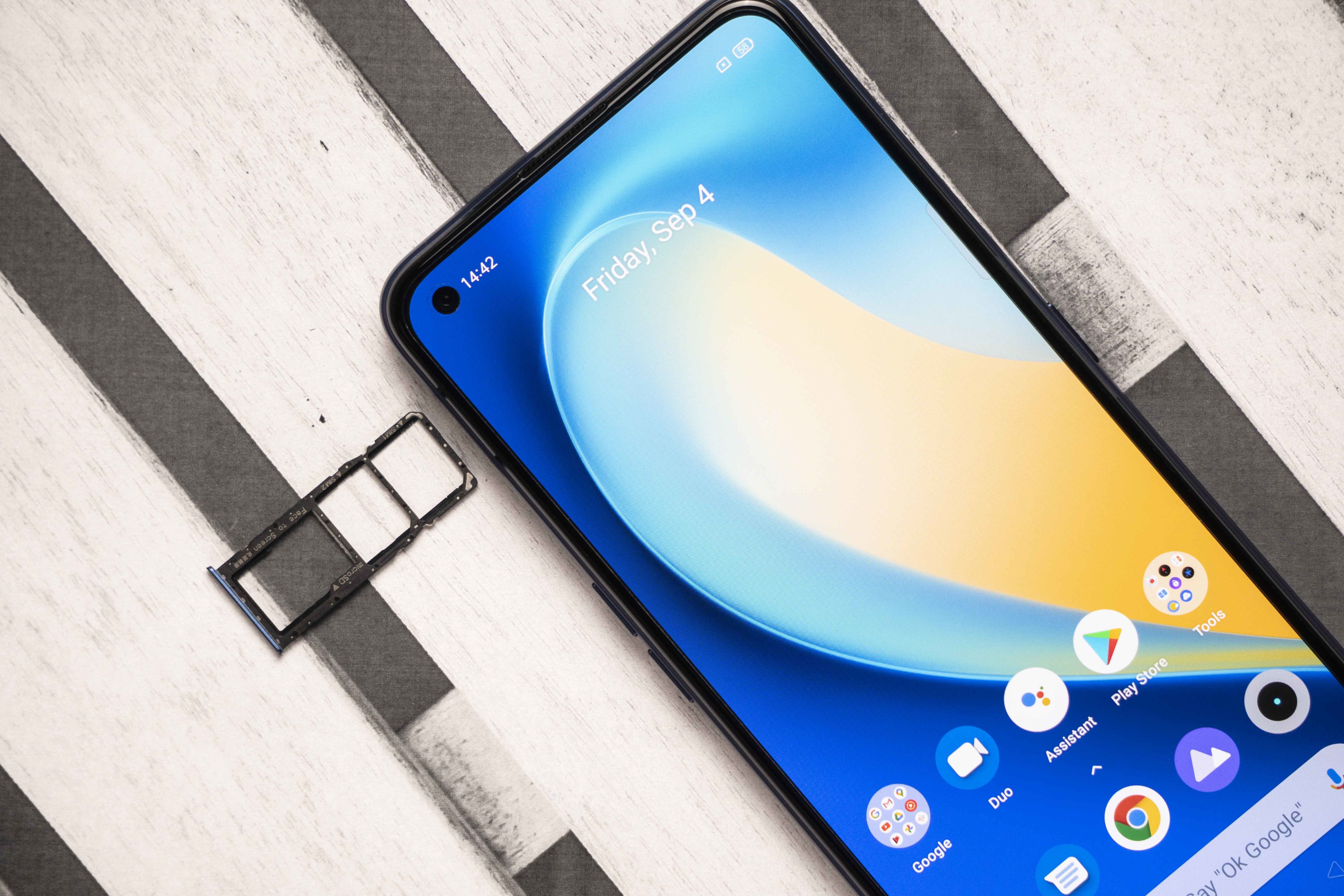 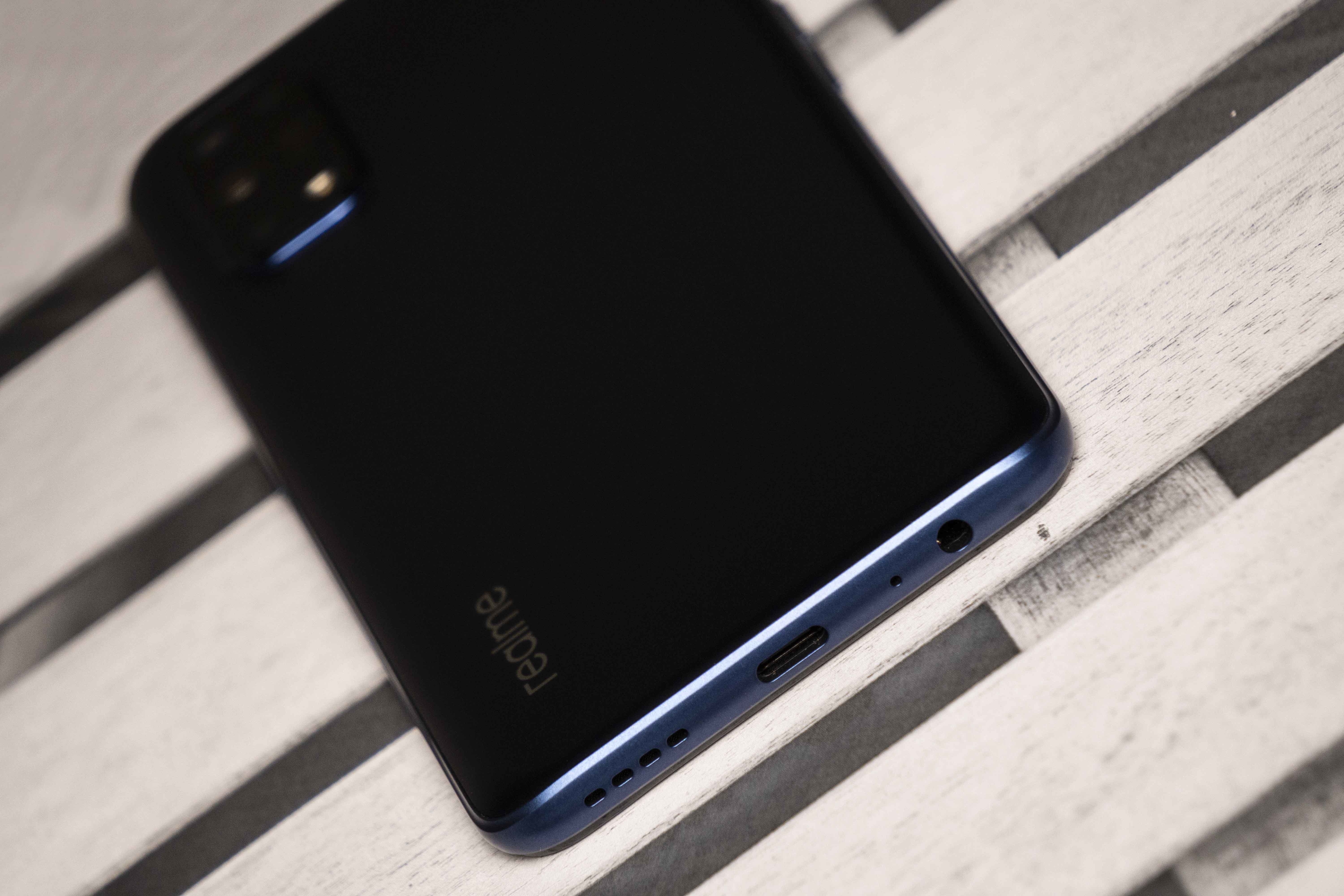 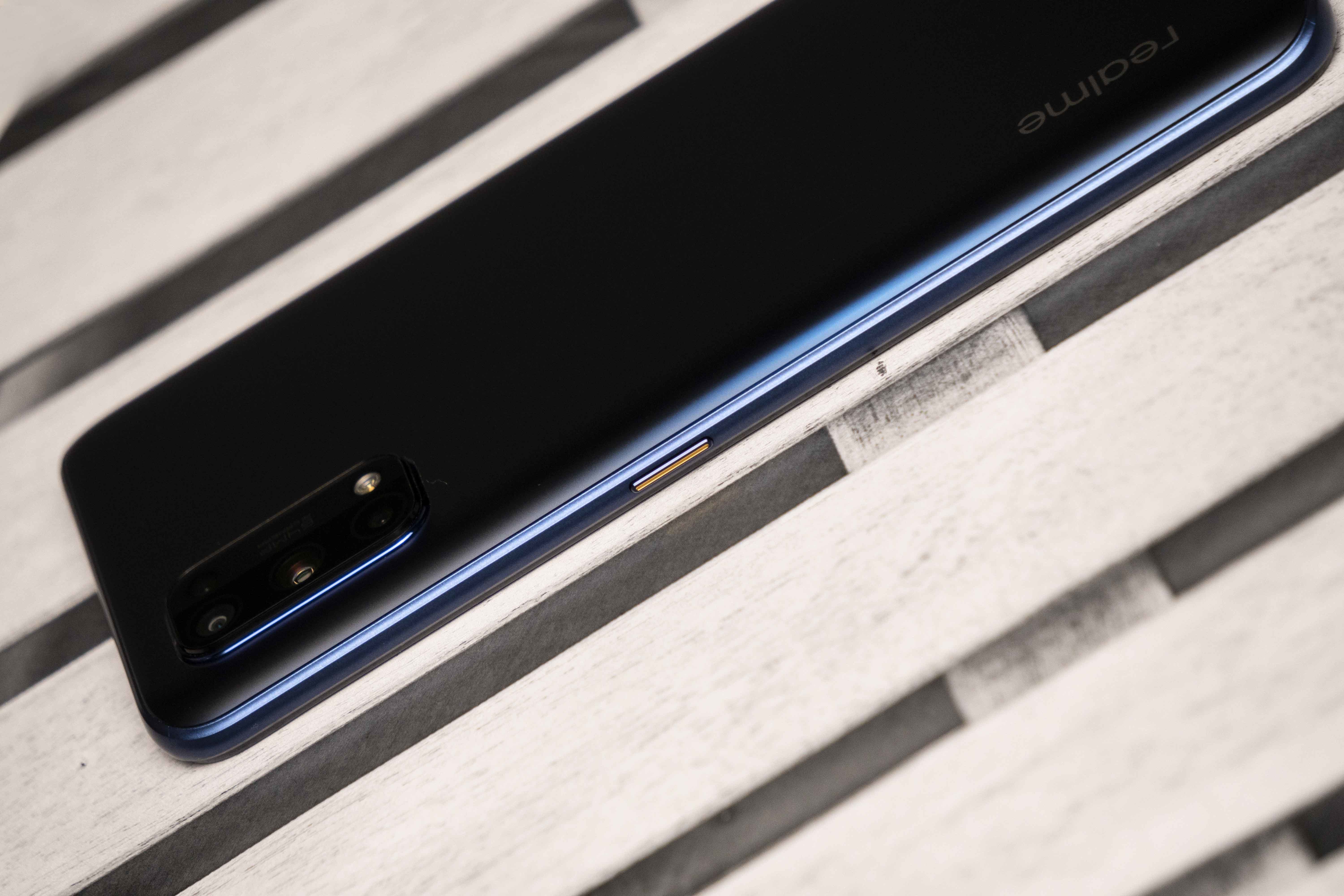 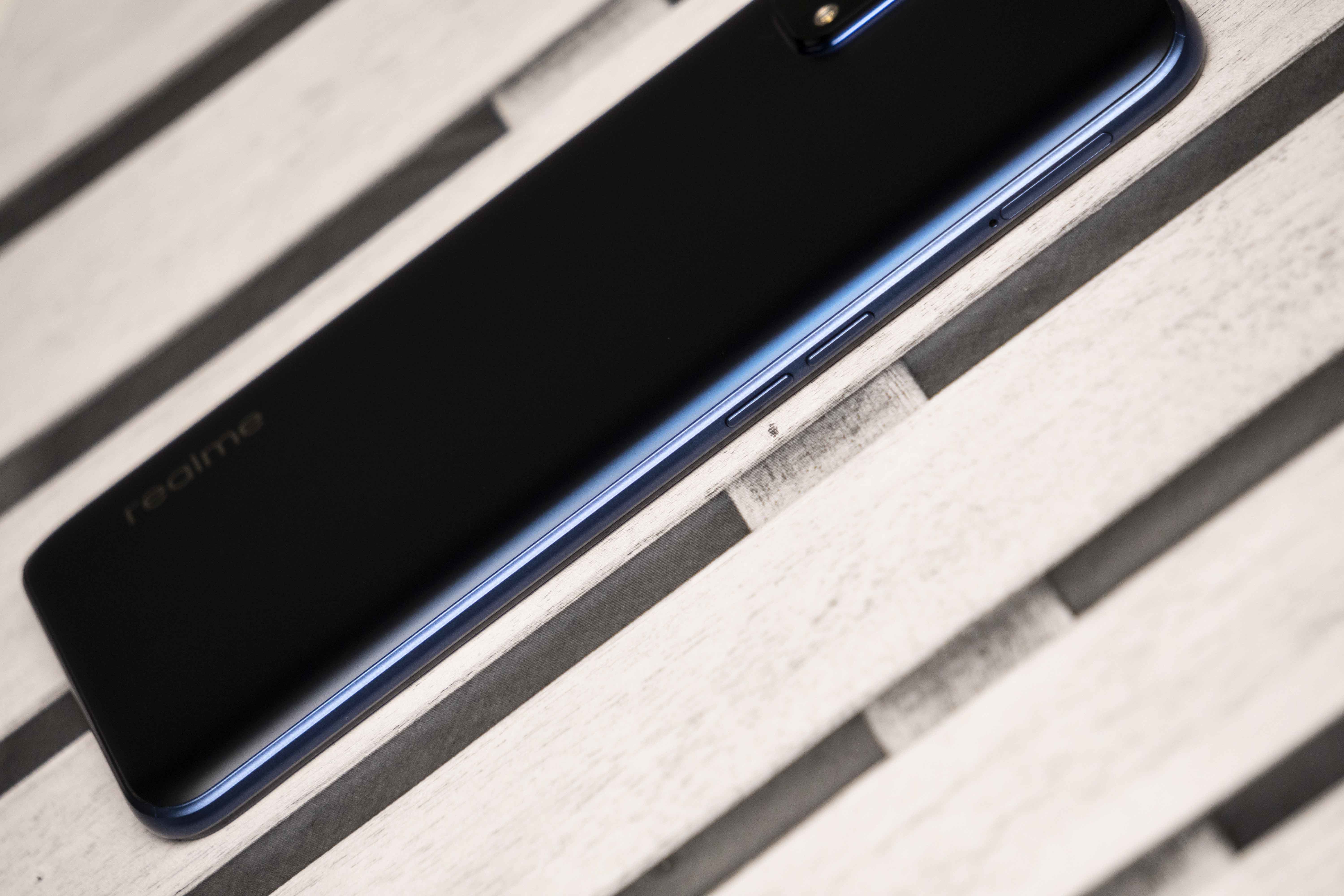 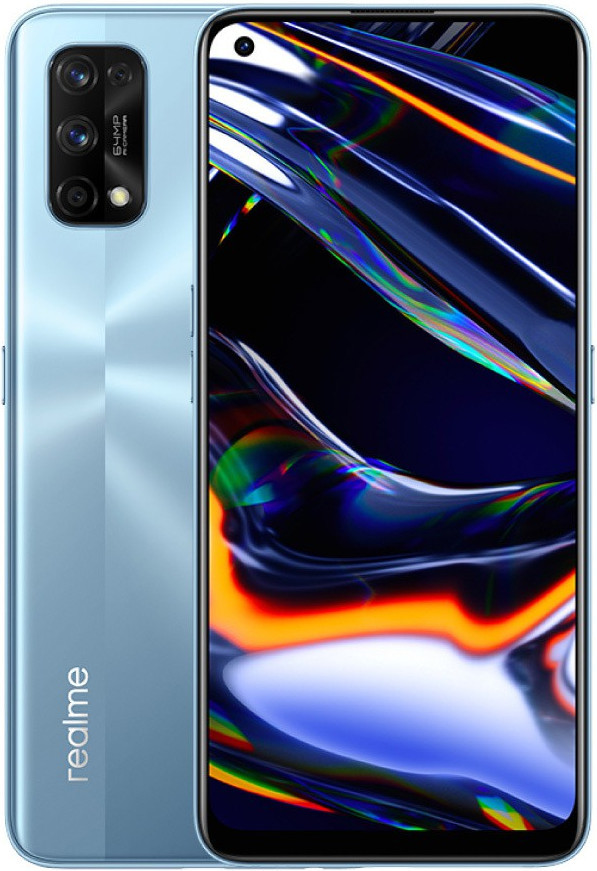 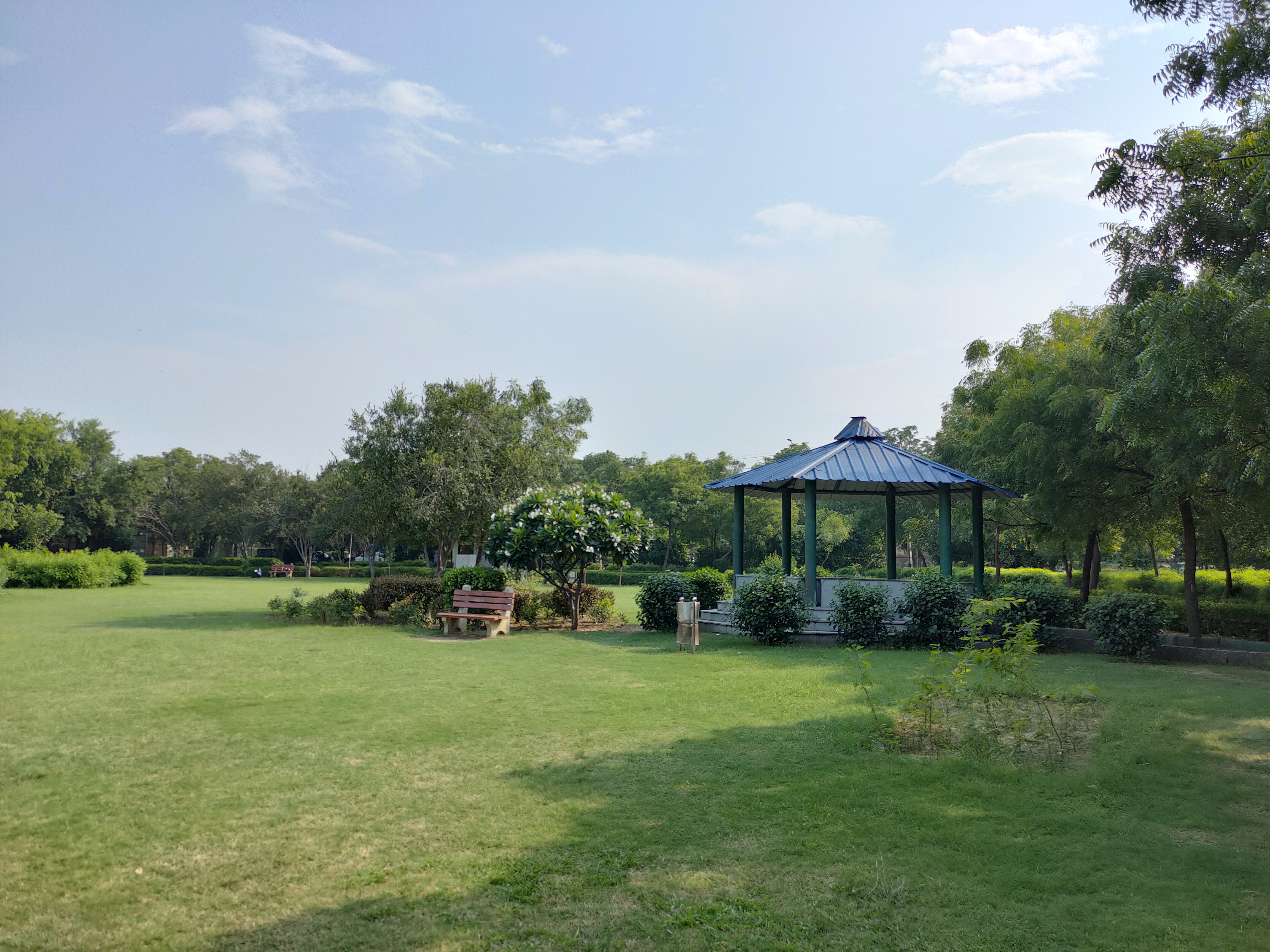 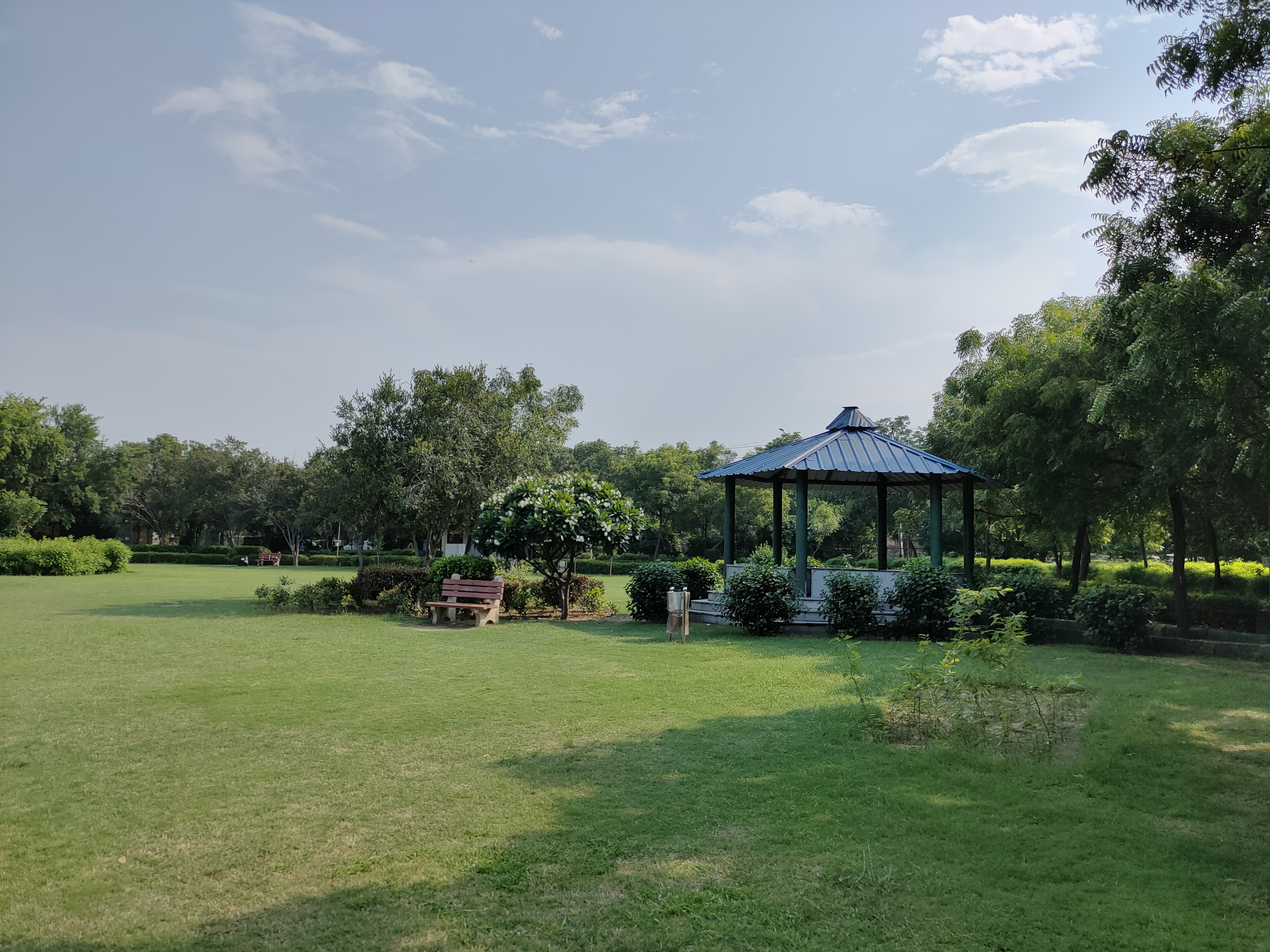 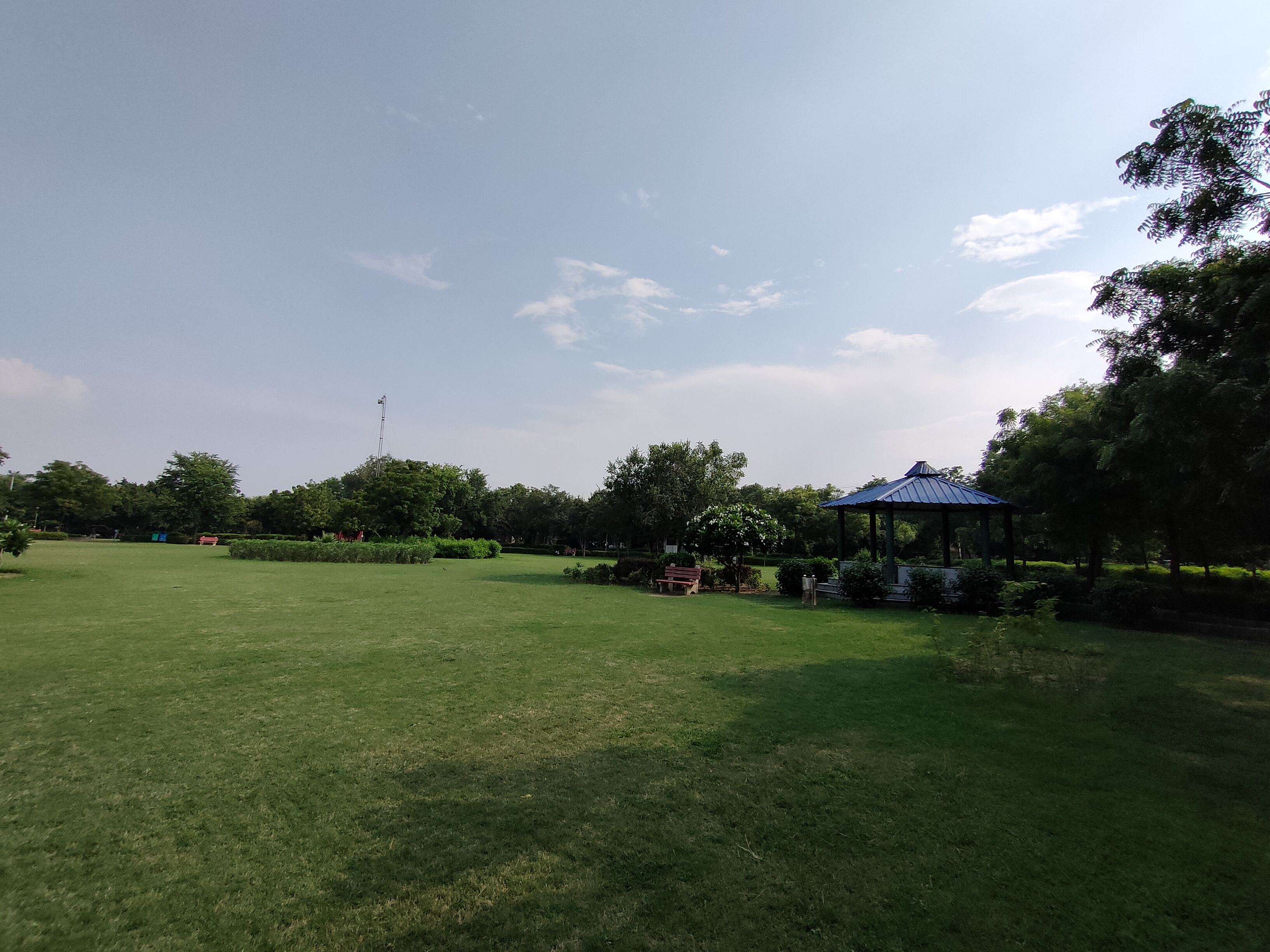 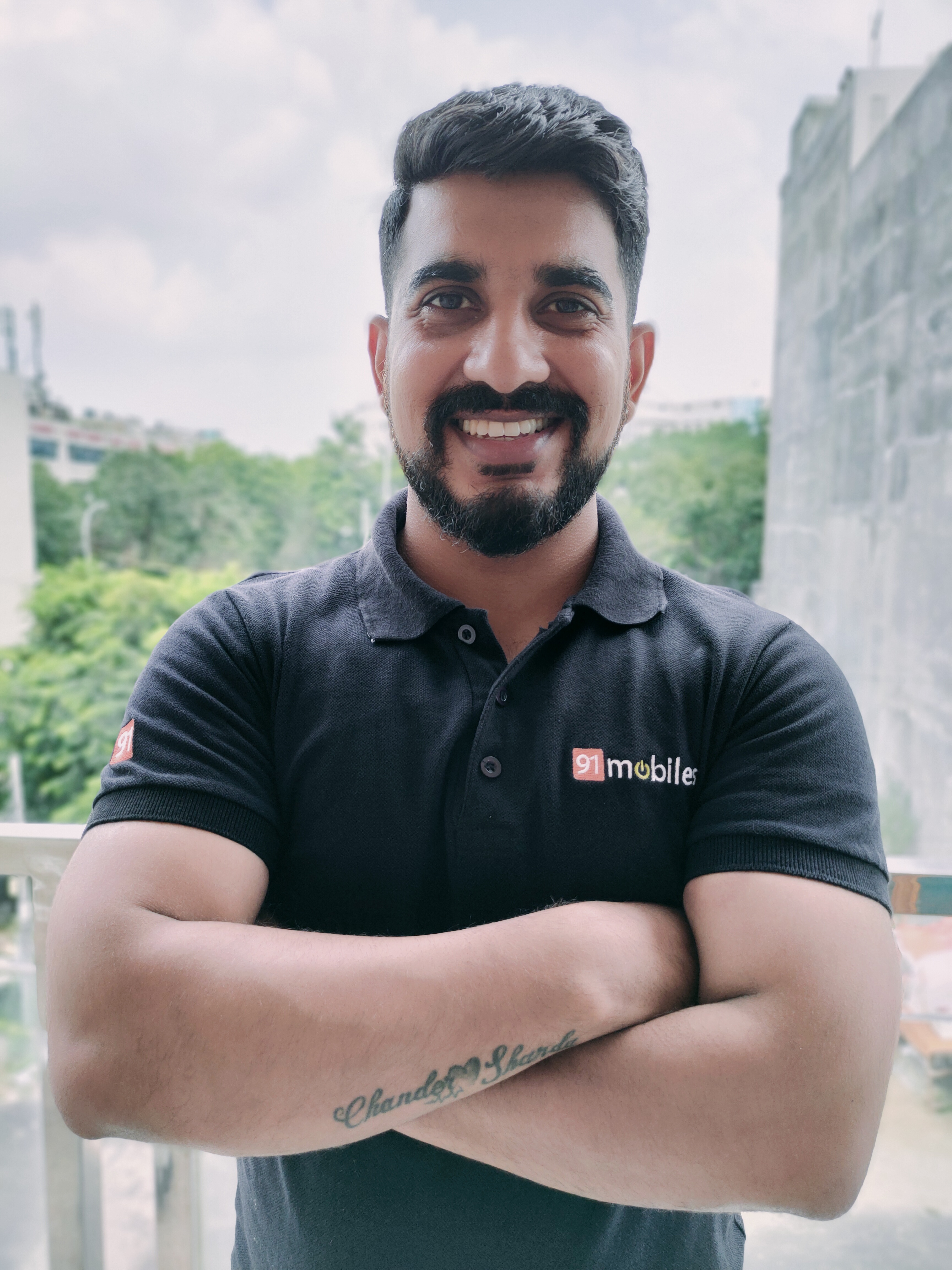 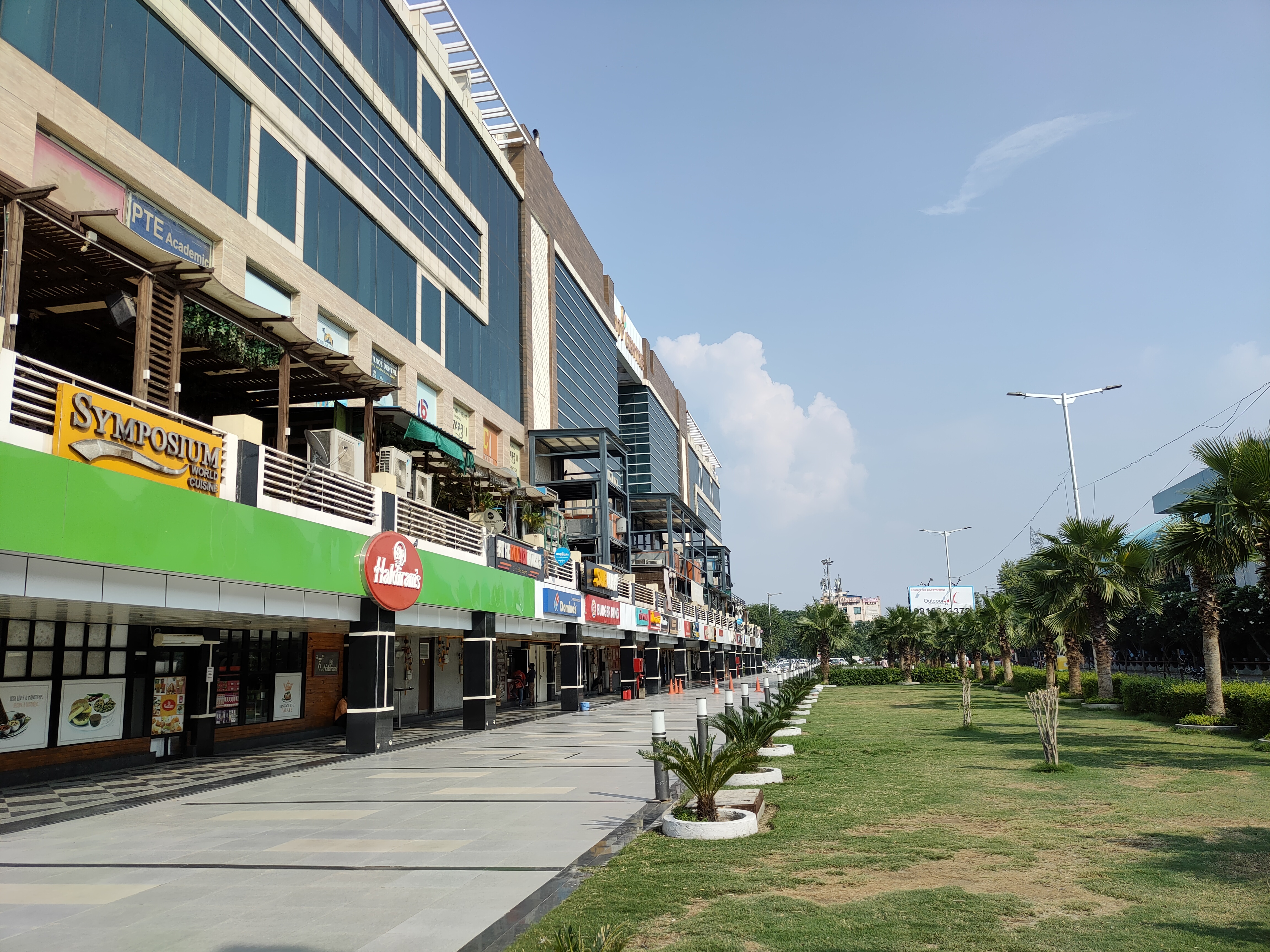 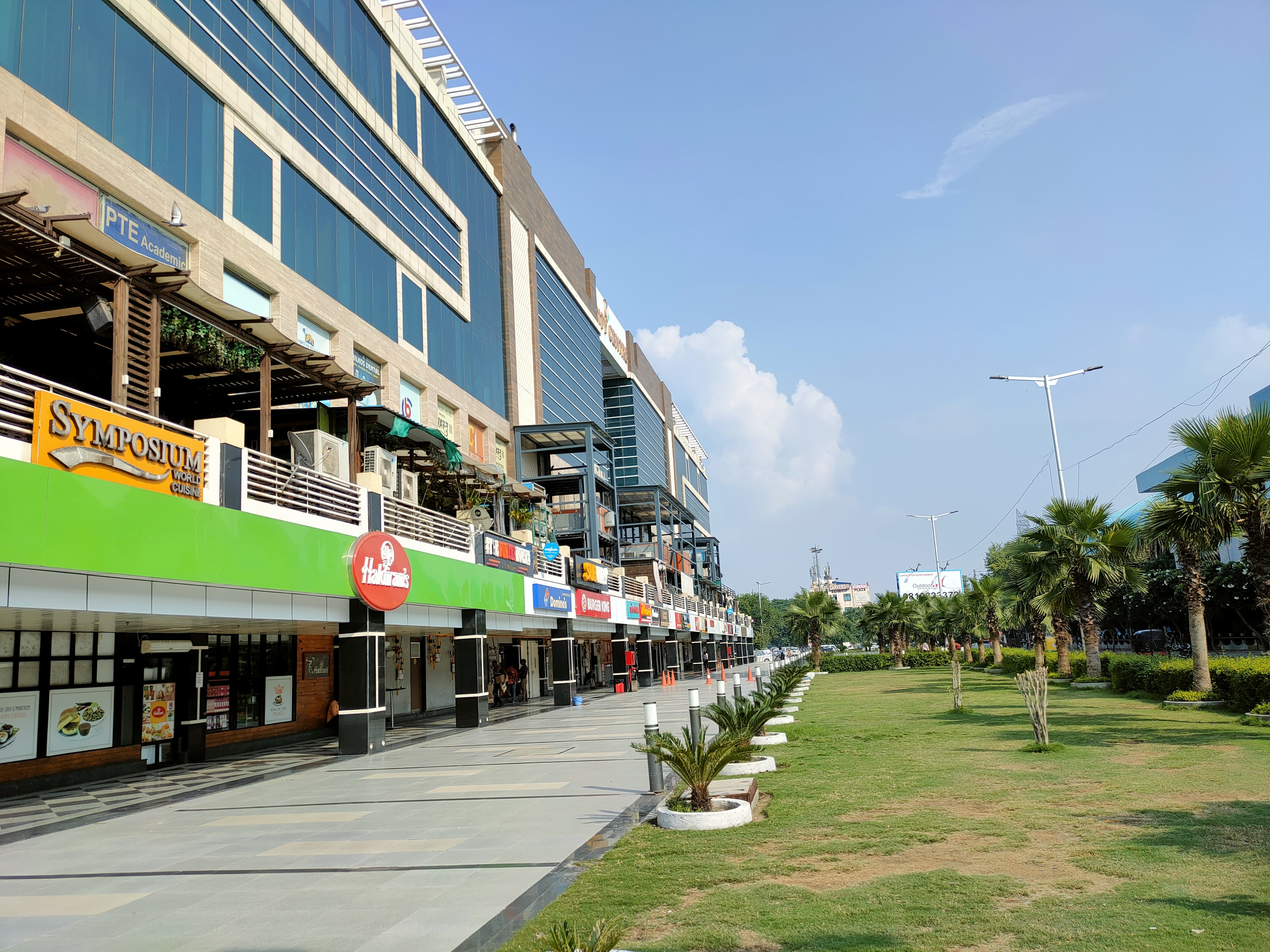 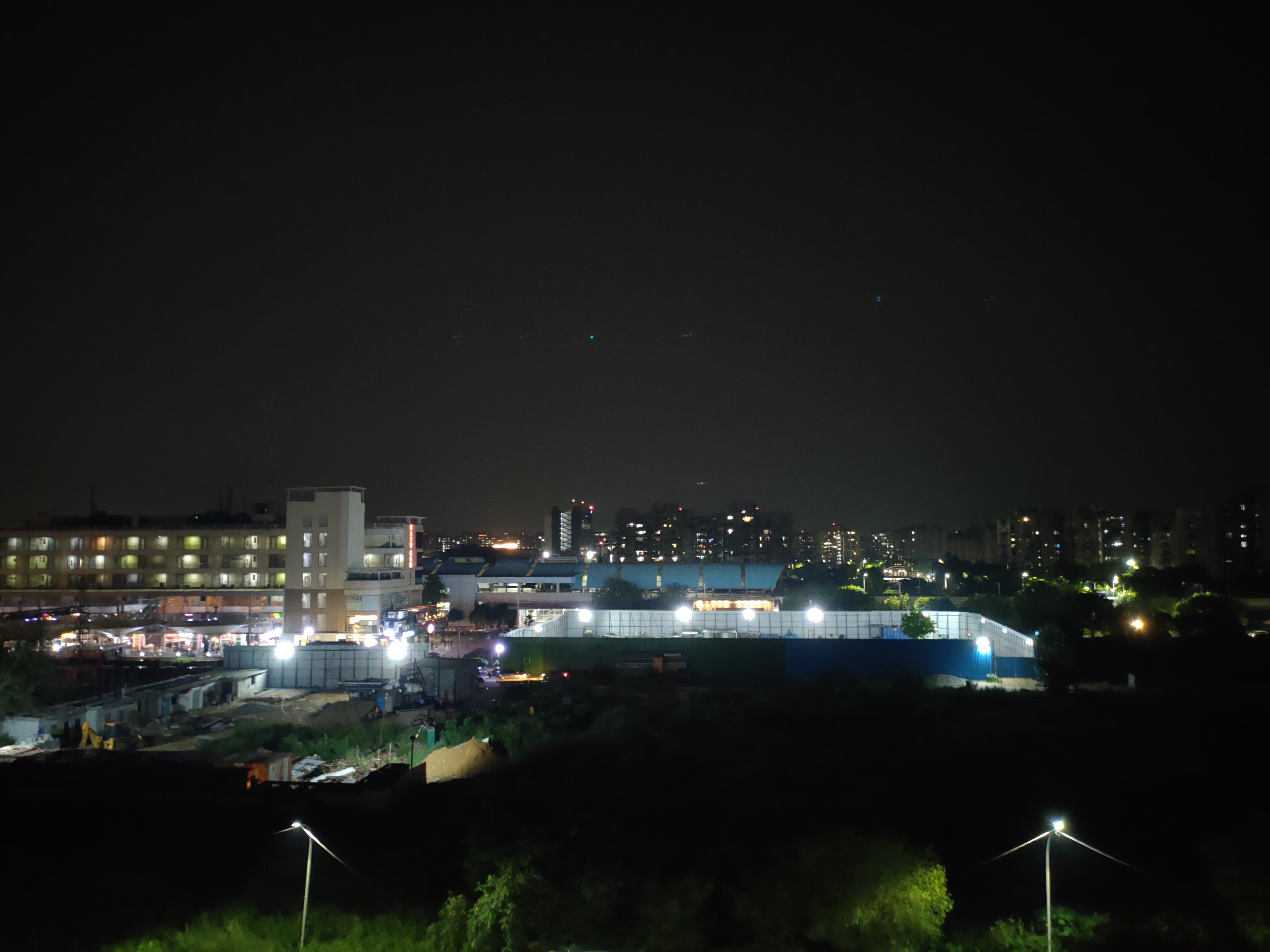 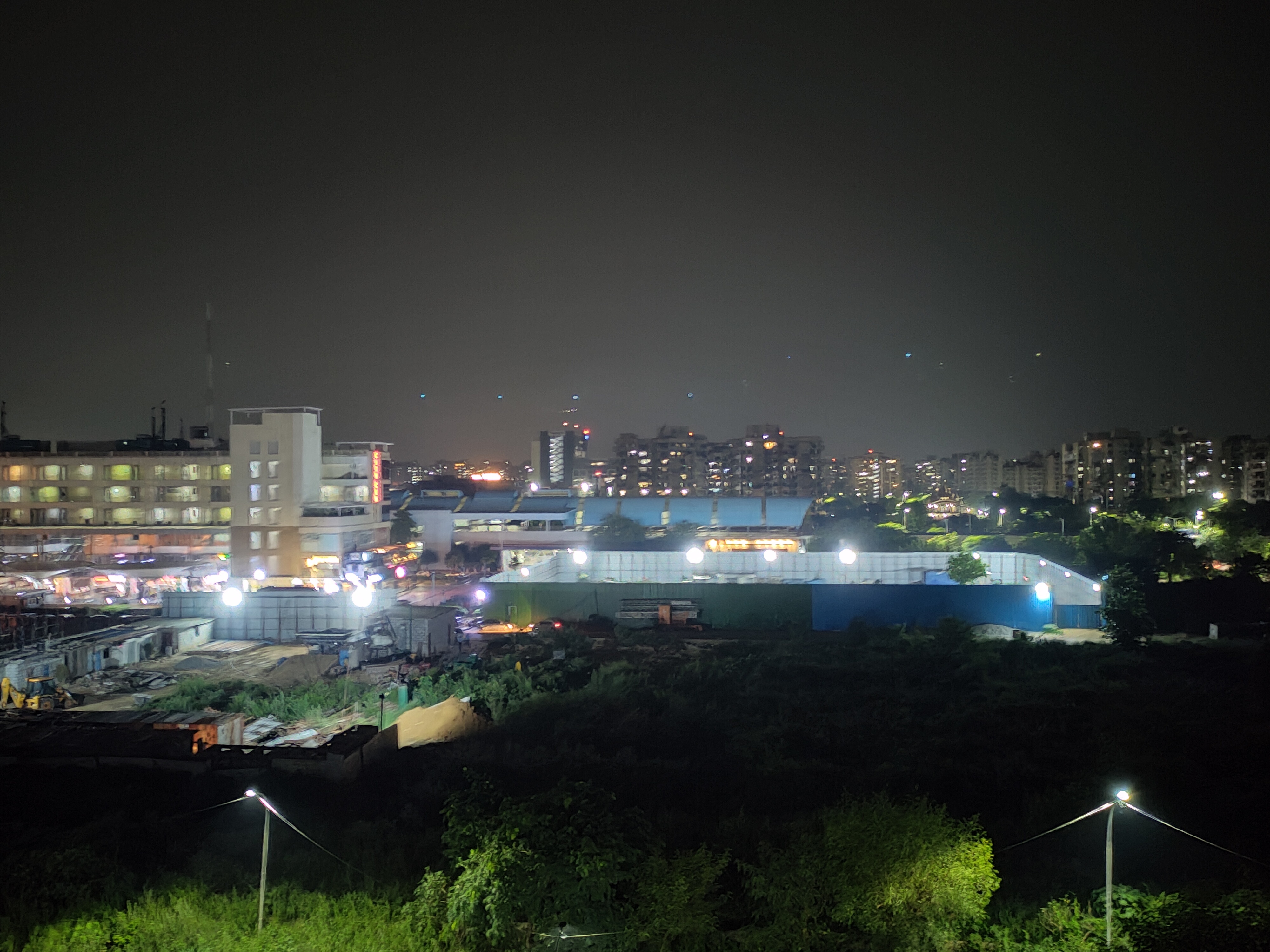 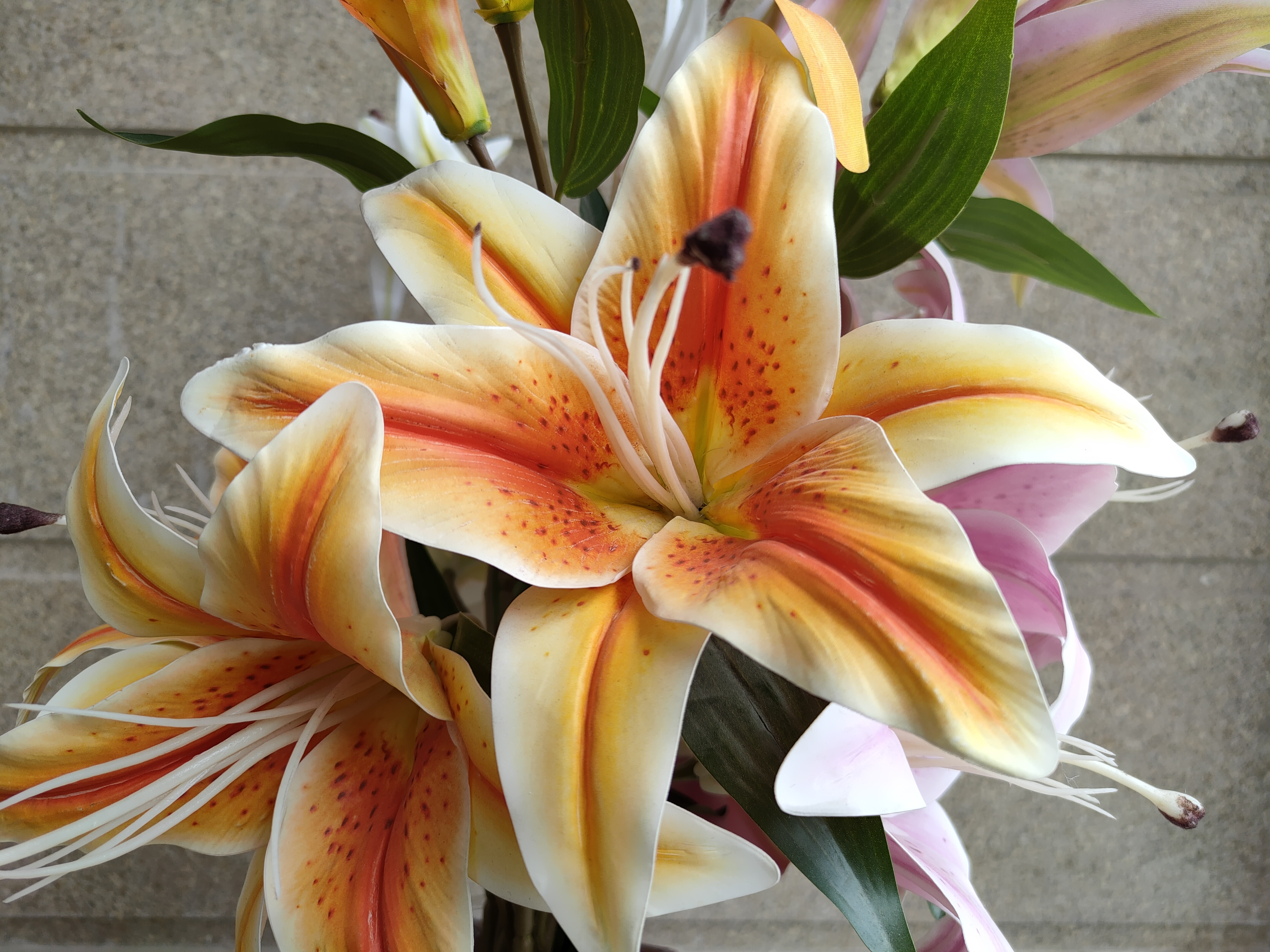 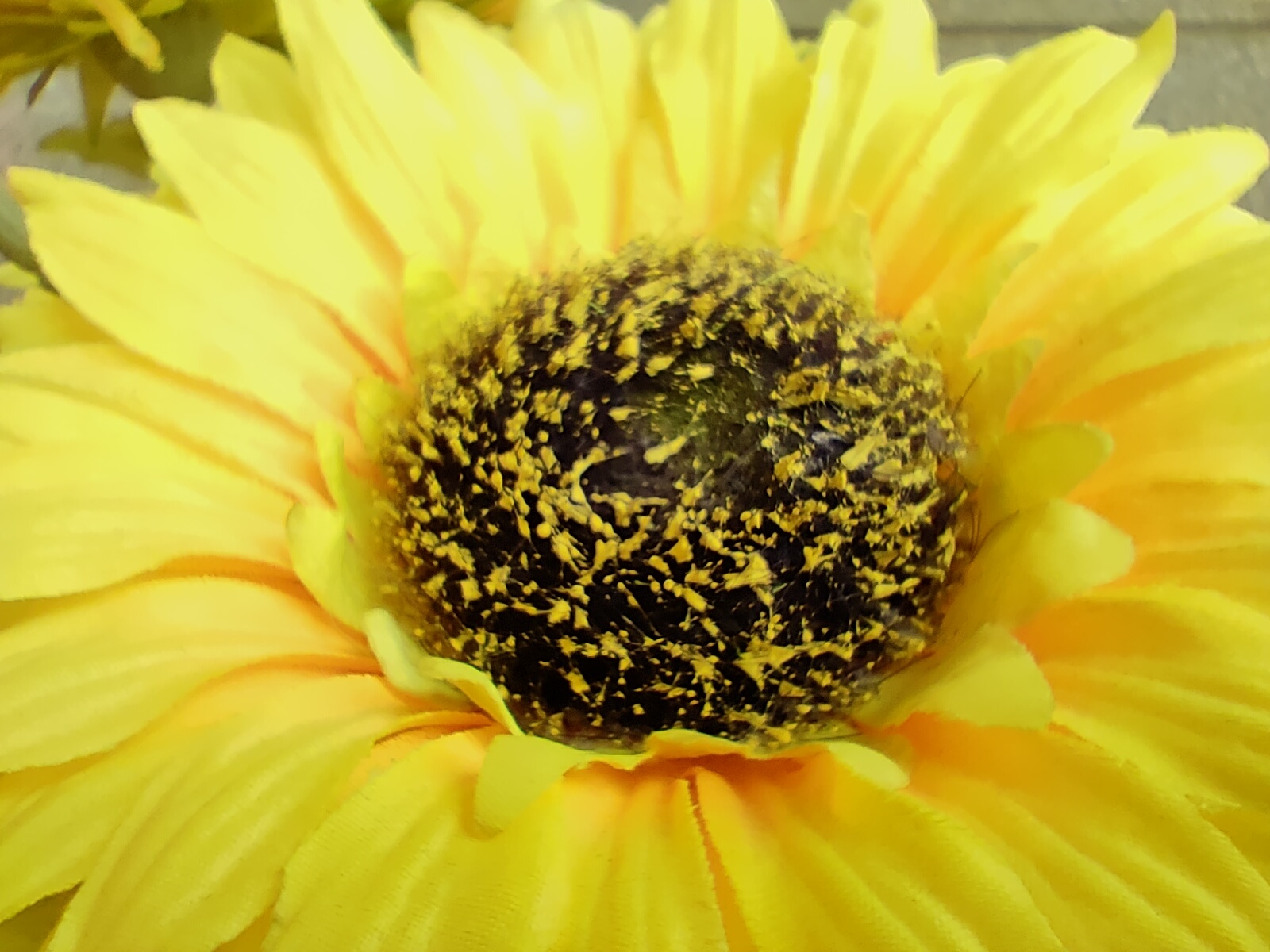 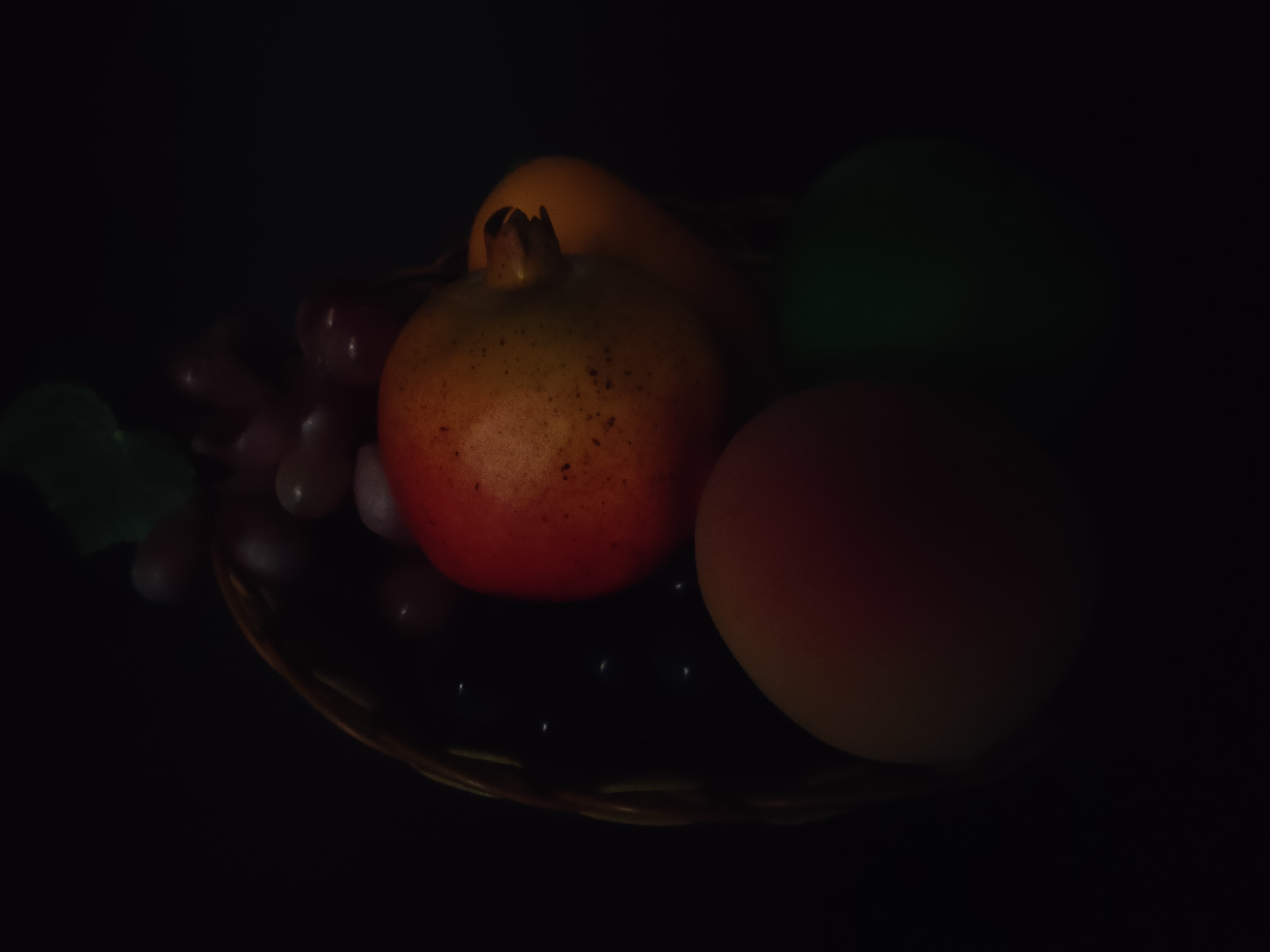 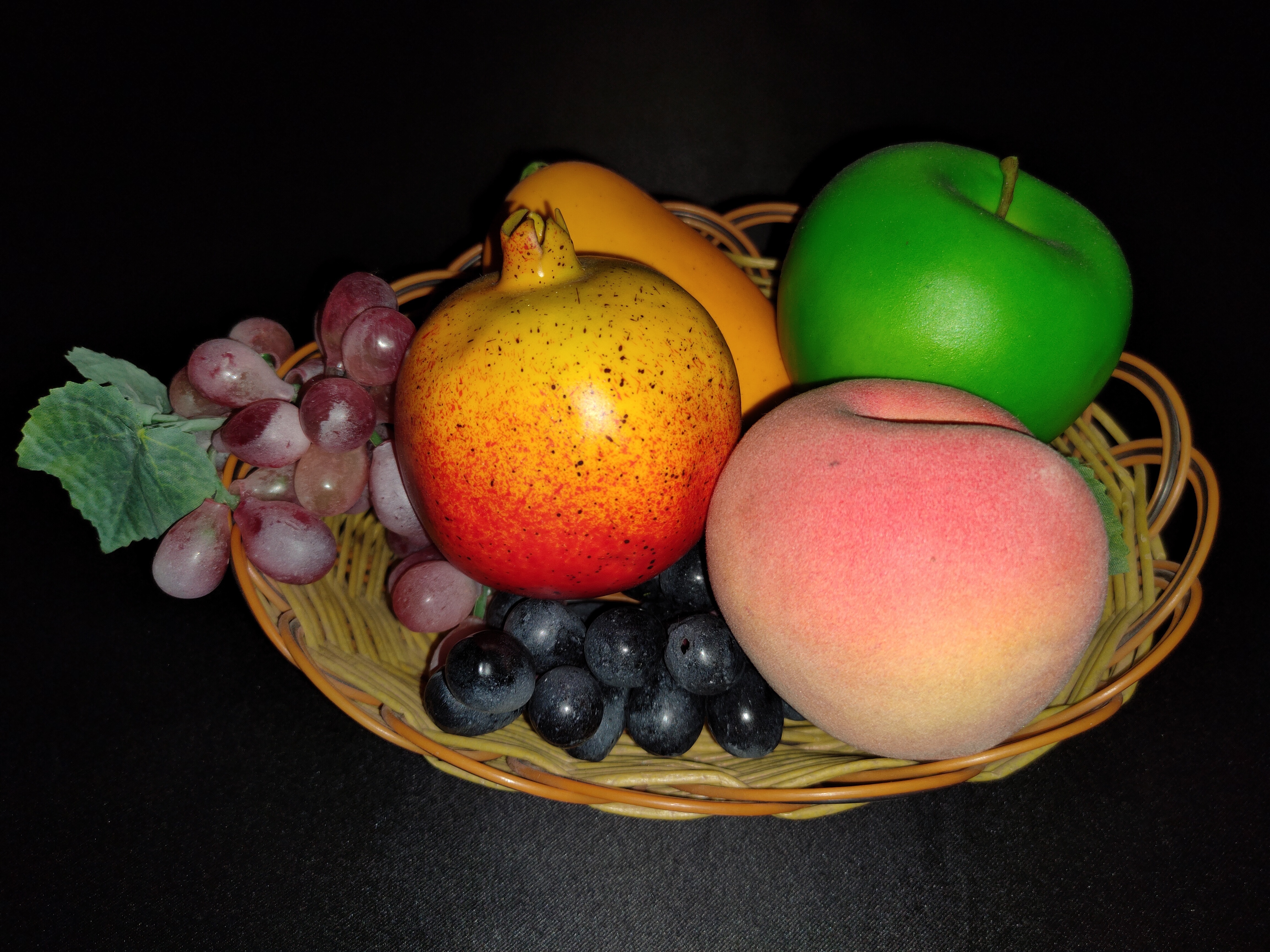 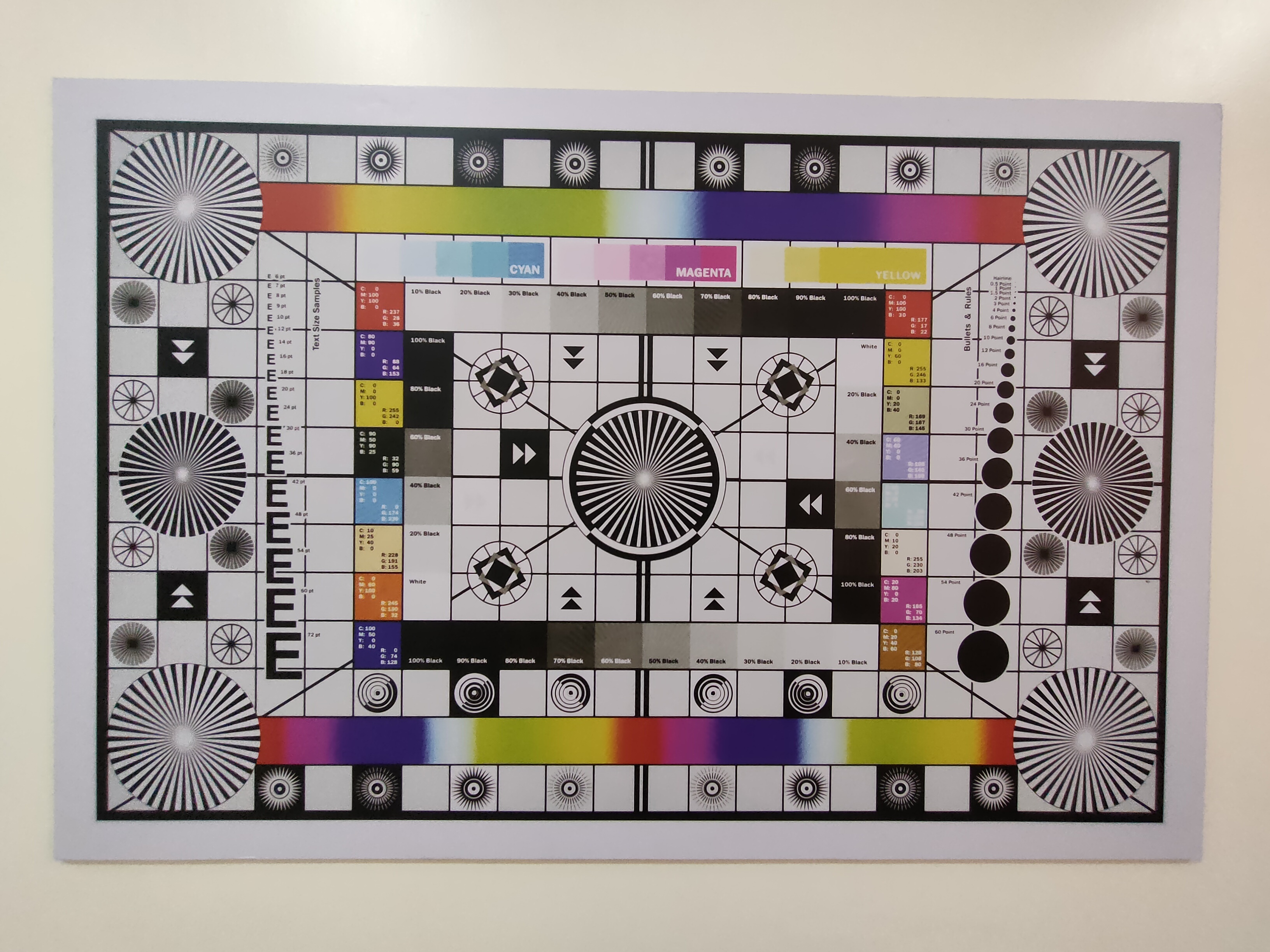 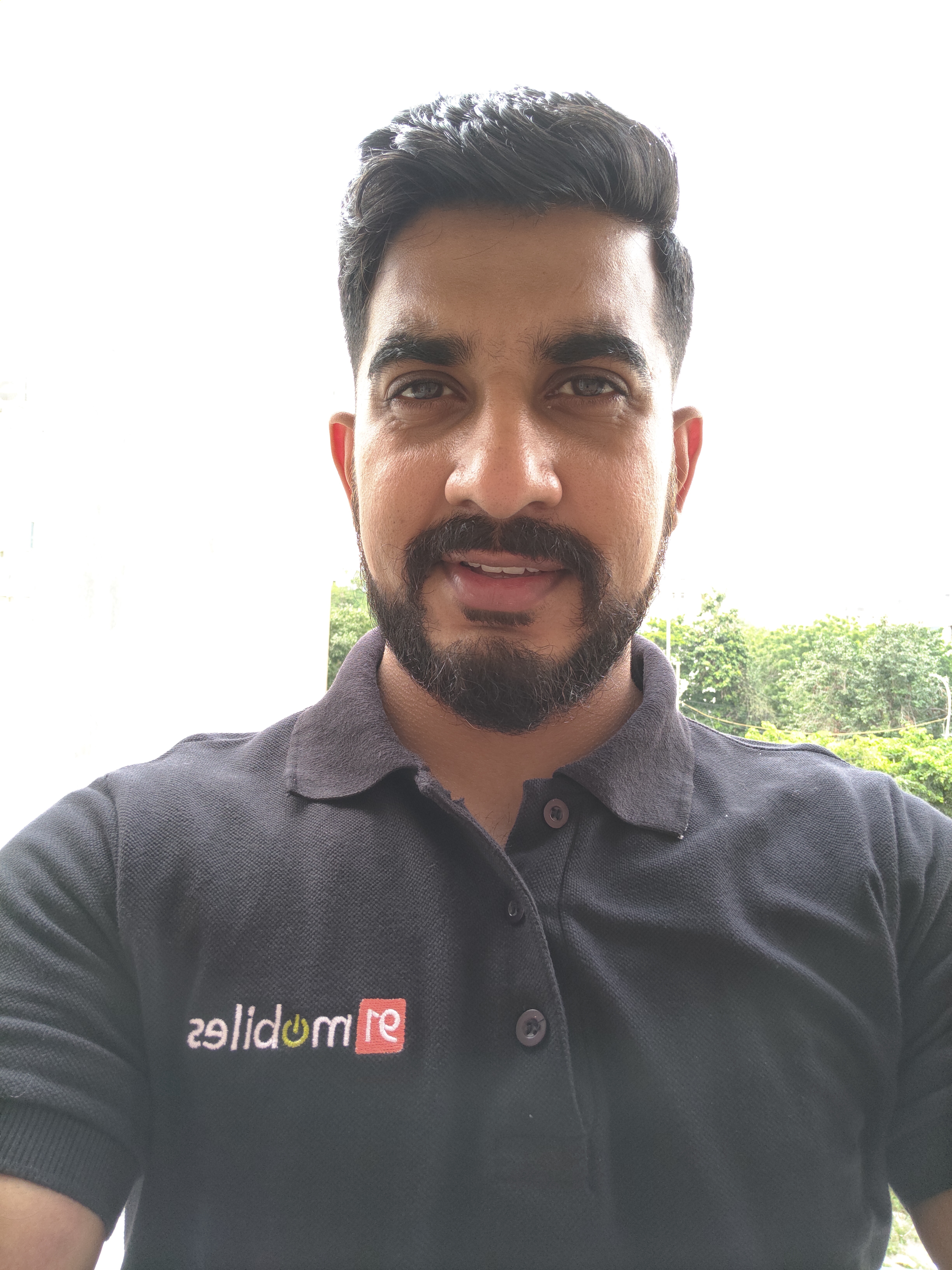 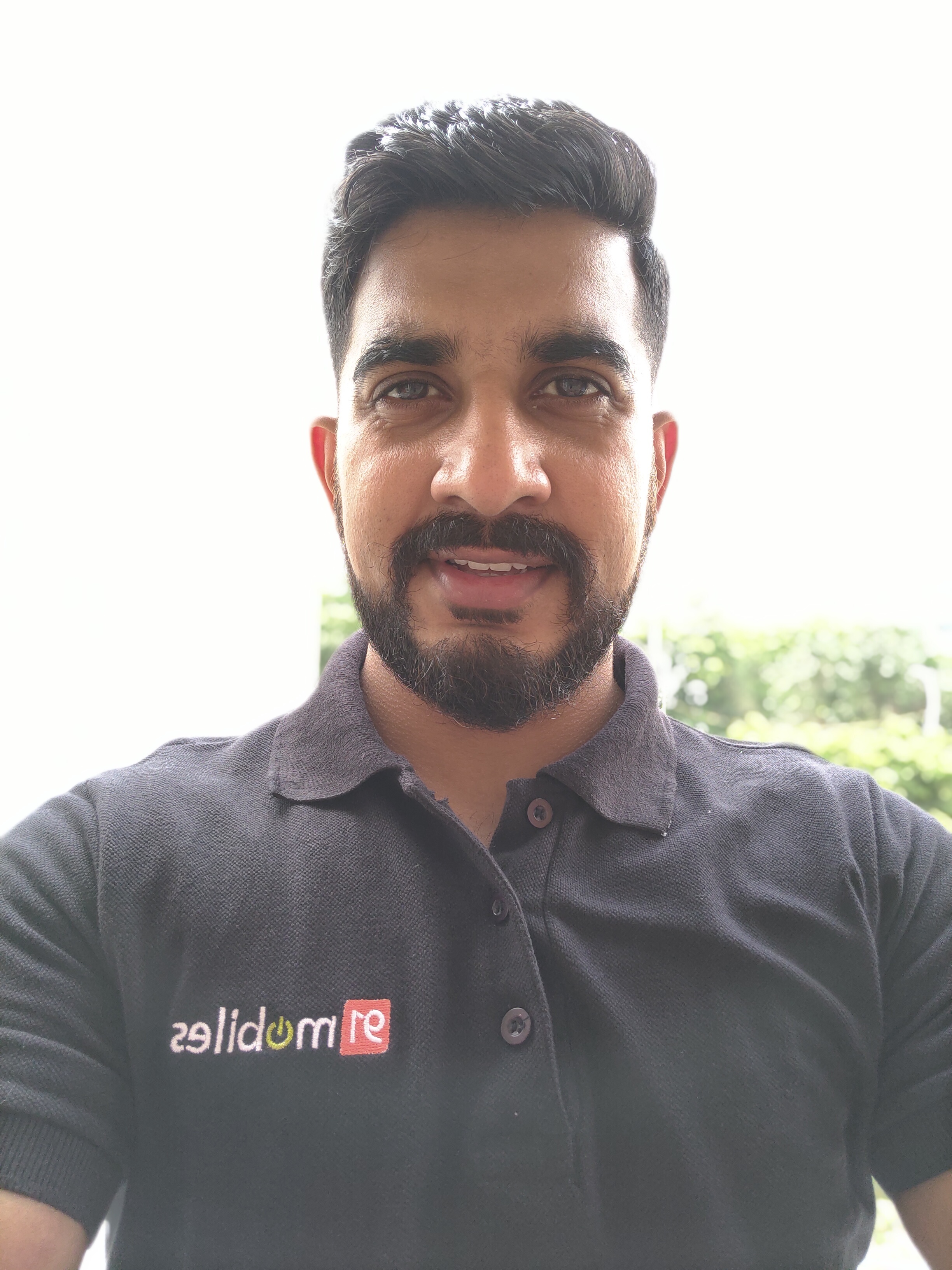 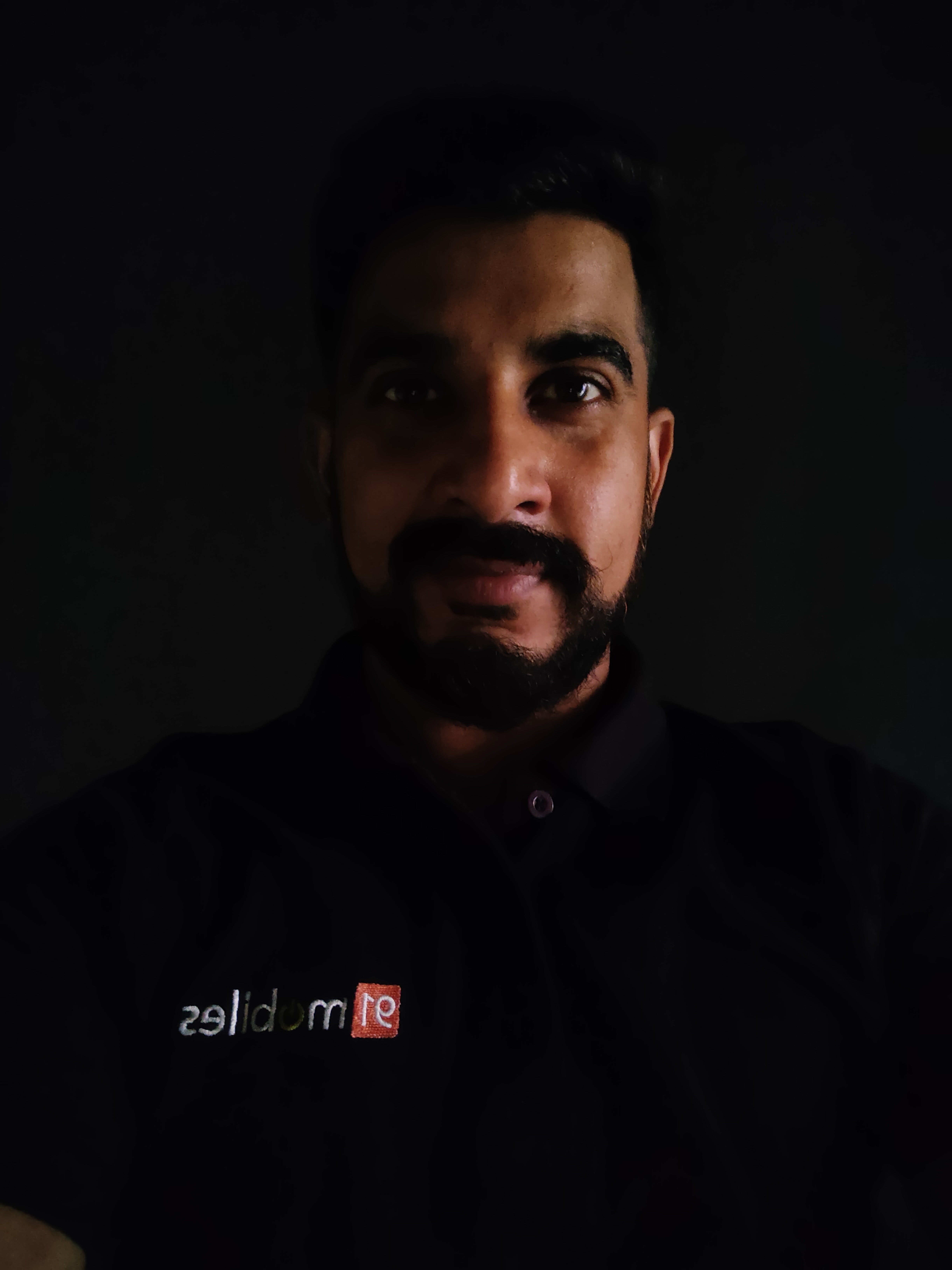 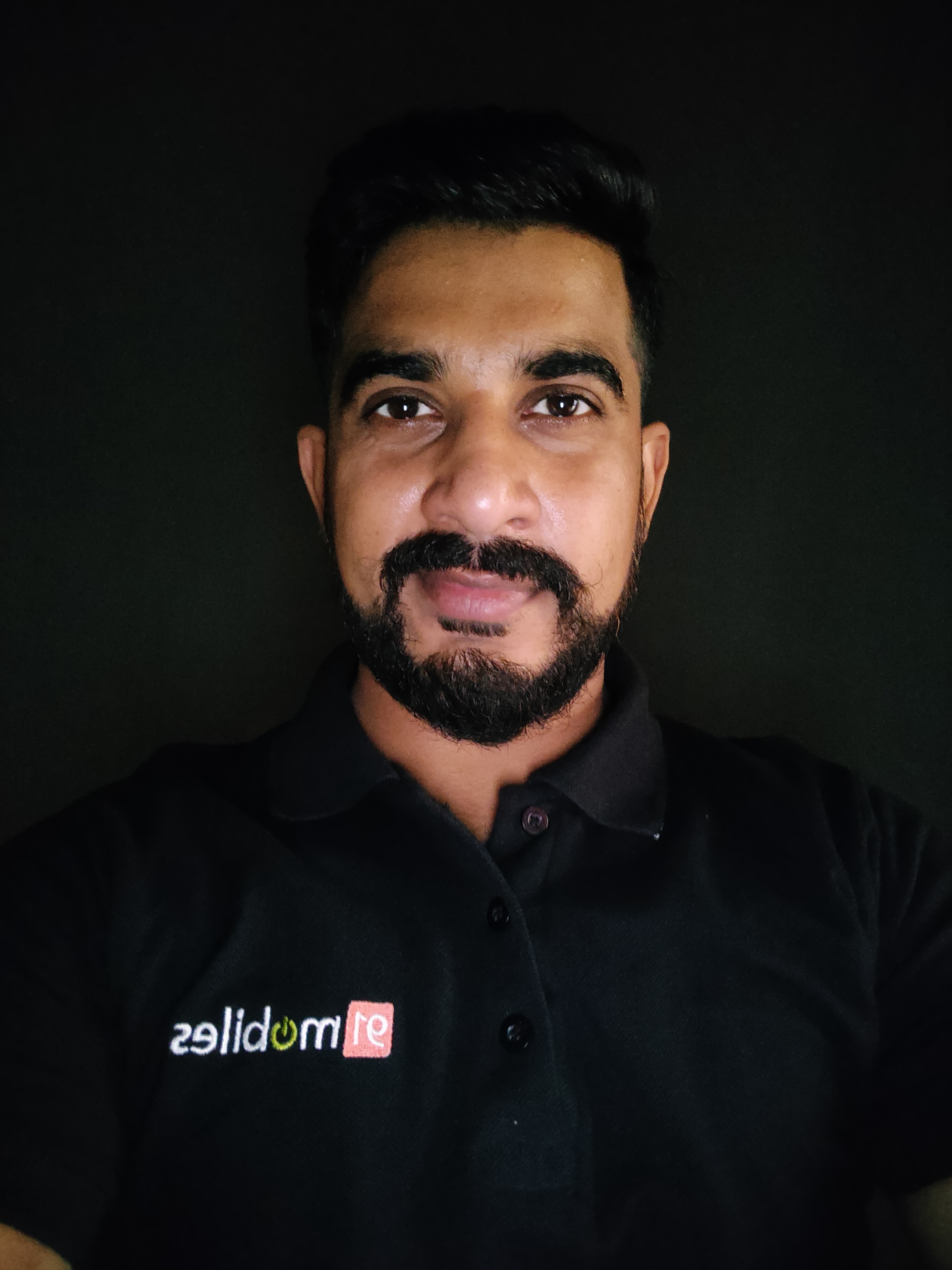