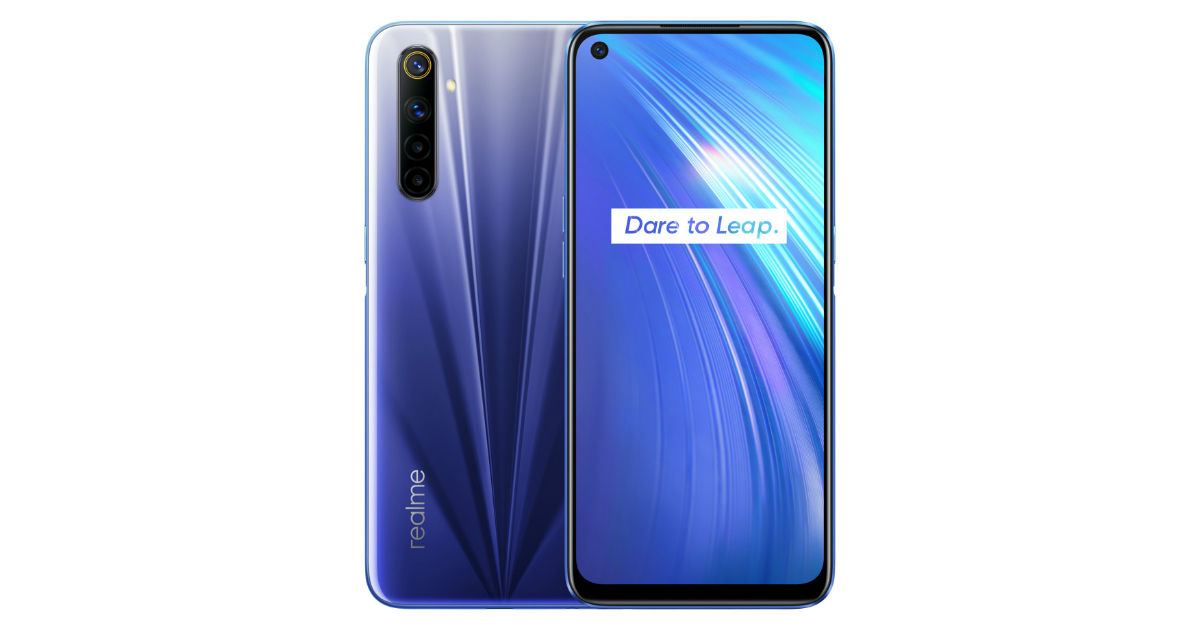 Realme 7 series India launch has been teased by none other than Realme India CEO Madhav Sheth. The executive tweeted that he was “busy making 2 new smartphones” along with the hashtag #BuildingTheFaster7. The tweet suggests the brand is ready to launch the Realme 7 and Realme 7 Pro smartphones. The devices will succeed the Realme 6 and Realme 6 Pro from earlier this year and are expected to launch with powerful mid-range specifications. Realme 7 series is expected to launch in India in early September. The Realme 7 and Realme 7 Pro are still a mystery in terms of their design and specifications. The Pro model has received the BIS, Wi-Fi Alliance, Indonesia Telecom, EEC, and Indonesia TKDN certifications, from where we gather it will come with 65W fast charging support and dual-cell battery.