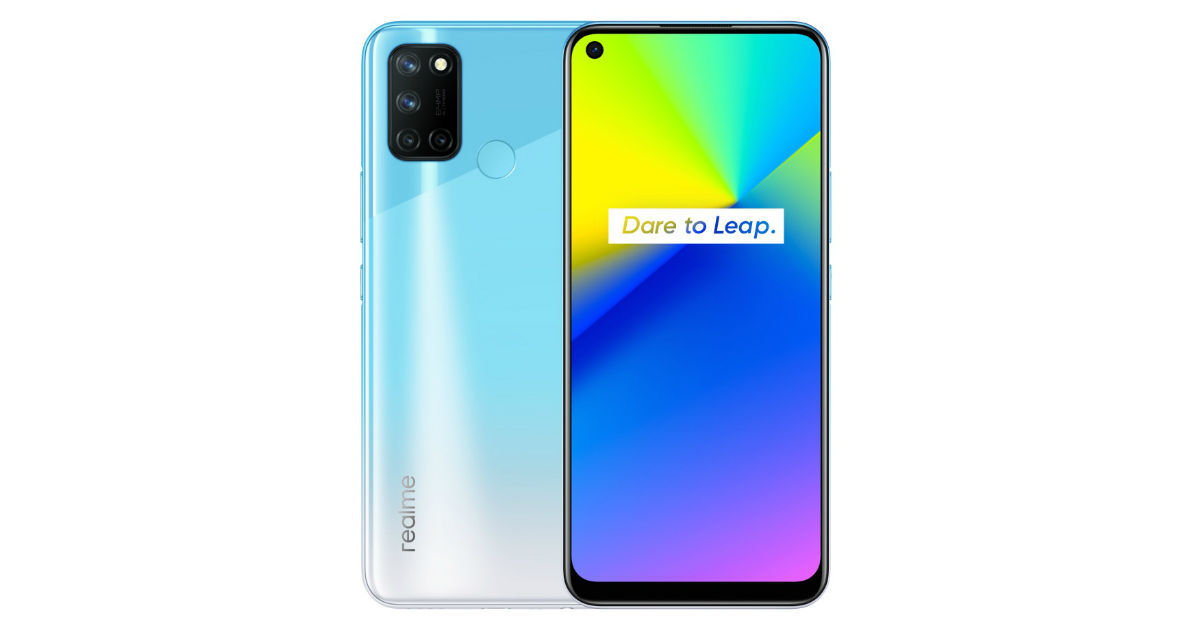 Realme is gearing up for its mega launch event in India today at 12:30 PM IST as the company plans to announce several new products, ranging from smartphones to IoT devices. Realme has so far revealed that it will launch the Realme 7i, Realme 7 Pro Sun Kissed Leather edition, Realme Buds Air Pro, and Buds Wireless Pro. The company will also announce its flagship 55-inch Realme TV with the all-new SLED technology, Selfie Tripod, N1 Sonic Electric Toothbrush, Smart Cam, and 20000mAh Power Bank 2. Let’s take a closer look at these products ahead of today’s launch.

Realme 7i will be the newest addition to the series that already includes the Realme 7 and 7 Pro smartphones. The Realme 7i price is expected to be lower than the Realme 7 considering the company is teasing the device as the first 64MP camera phone in the segment. We speculate the phone will be priced around or under Rs 10,000 in the country. The Realme 7i was launched in Indonesia with specifications like a 6.5-inch HD+ display, 90Hz refresh rate, Snapdragon 662 SoC, 8GB RAM, 128GB internal storage, 64MP quad cameras, 16MP front-facing camera, and a 5,000mAh battery with 18W fast charging support.

Realme will be launching a special edition version of the Realme 7 Pro. The company is calling it Realme 7 Pro Sun Kissed Leather as the phone will arrive with a leather back finish and a combination of white and orange colours. Apart from the new finish, the rest of the phone should be similar to the existing Realme 7 Pro. The phone’s specifications, to recall, includes a 6.4-inch full-HD+ Super AMOLED display, Snapdragon 720G SoC, up to 8GB RAM, 64MP quad cameras, 32MP selfie camera, 4,500mAh battery, and 65W fast charging support.

The flagship 55-inch Realme TV has been highly anticipated and the company has been talking a lot about all-new SLED screen technology. This will be the world’s first TV to come with SLED 4K, which is a technology developed by Realme in partnership with John Rooymans, chief scientist of SPD Technology (Spectral Power Distribution). The SLED technology promises to deliver 108 percent NTSC ultra-wide color gamut and eye care through reduced low light. A leaked retail box image also revealed that the Realme TV 55-inch price in India will be Rs 69,999 (MRP). 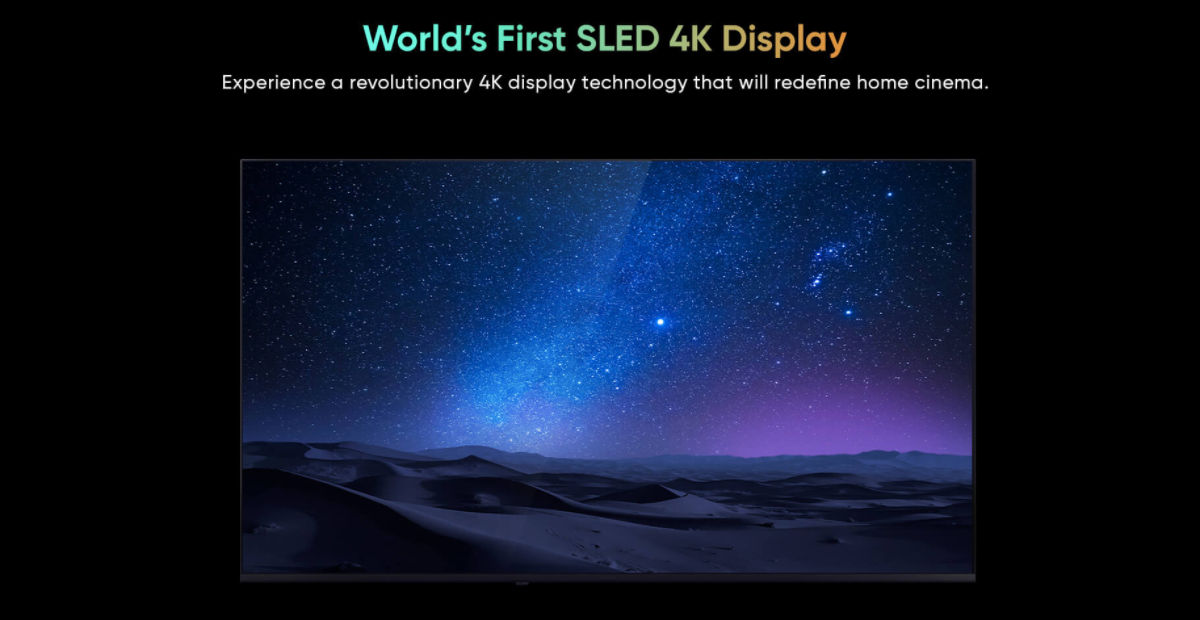 The Realme Buds Air Pro is set to be Realme’s own version of the Apple AirPods Pro. The upcoming truly wireless earbuds will have an in-ear design with silicone ear-tips. The company has revealed that the Realme Buds Air Pro will offer Active Noise Cancellation and low latency. Beyond this, not much else is known about the TWS earbuds at the moment. 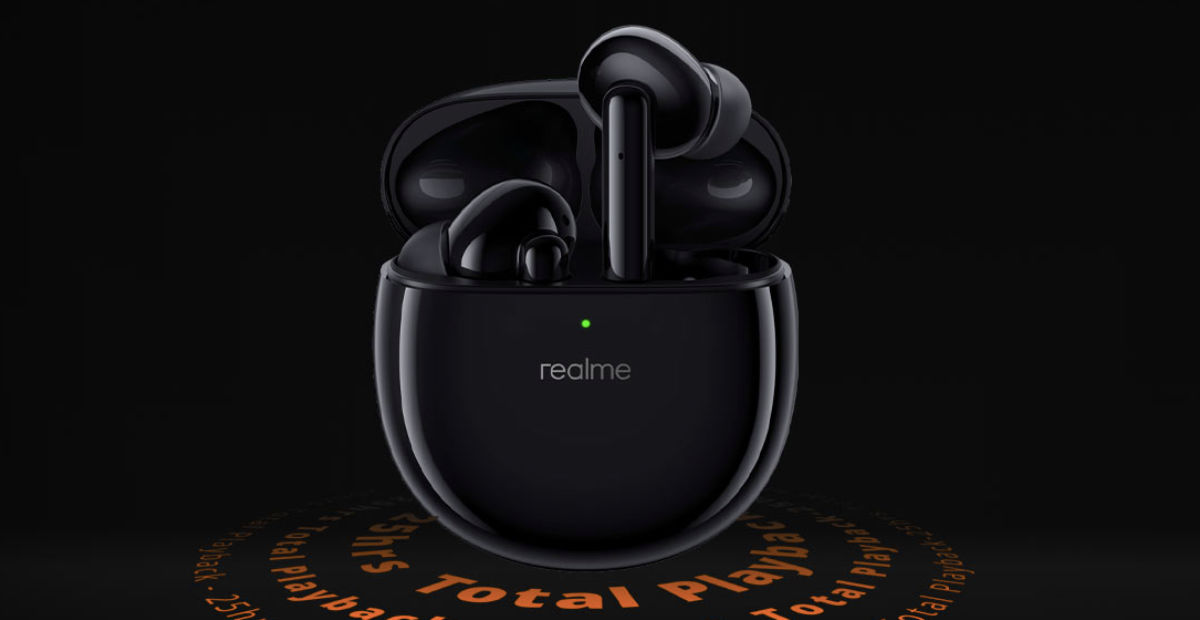 Alongside the Realme Buds Air Pro, the company will also announce the Buds Wireless Pro, which are neckband-style earphones that also come with Pro features like Active Noise Cancellation, Sony LDAC Hi-Res Audio support, super low-latency, and up to 22 hours of battery.