91mobiles.com
Home News Realme 7i price in India could be around Rs 10,000, here’s why
Highlights 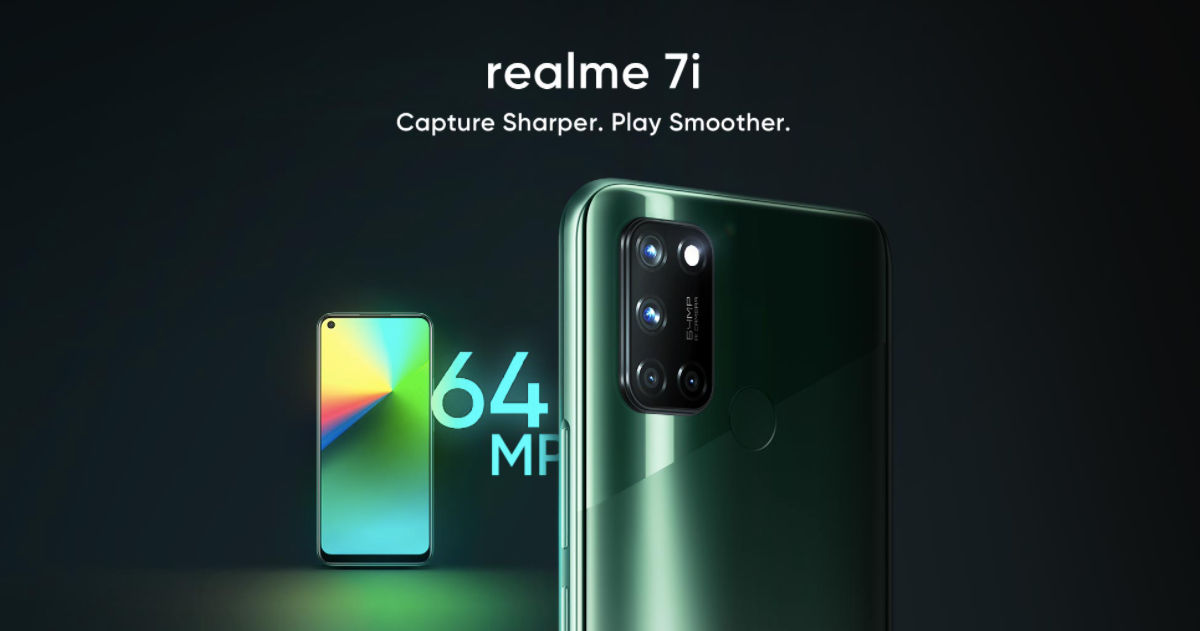 Realme already has a few 64MP camera phones under Rs 15,000, including the Realme 7 and the Realme 6. The latter, in fact, is available with a starting price of Rs 13,999. This all but confirms the Realme 7i will be launched at a lower price point if it is going to be the “first 64MP smartphone” in a price segment. In fact, we could speculate that the Realme 7i price may start at around Rs 9,999, which would make it the first 64MP phone in the sub-Rs 10,000 segment. 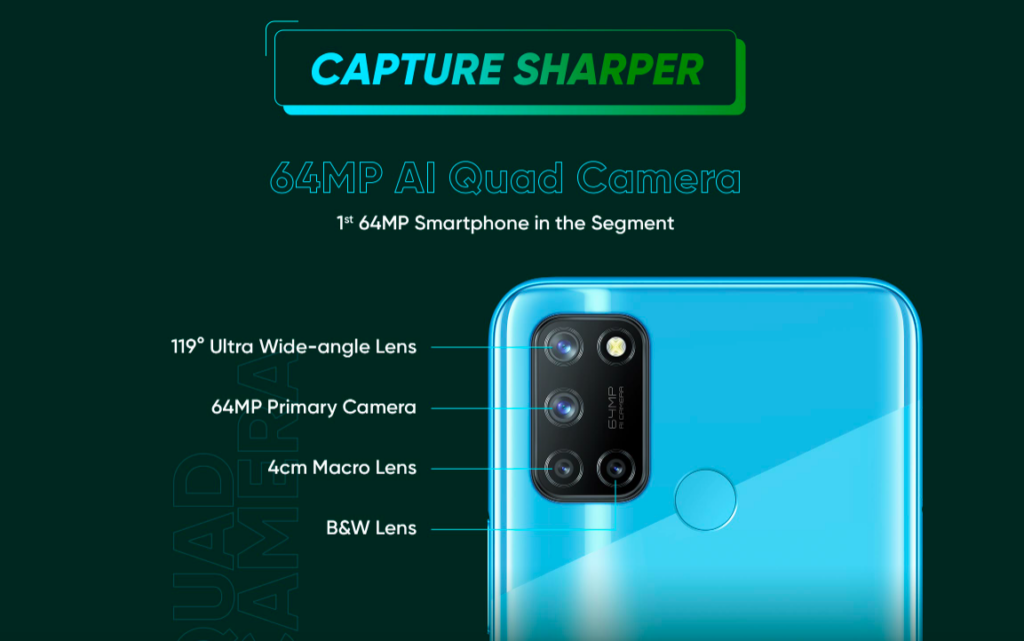 Realme 7i touts a low-resolution 6.5-inch HD+ display but with a 90Hz refresh rate, which is another reason we believe the phone will be priced around Rs 10,000. Other specifications include the Snapdragon 662 SoC, 16MP front-facing camera, and 5,000mAh battery with 18W fast charging support. The Realme 7i’s quad-camera setup will include a 64MP primary sensor, an 8MP wide-angle lens, and a couple of 2MP sensors for macro and B/W shots.

The Realme 7i was launched in Indonesia earlier this month alongside the Realme 7. The phone comes in Aurora Green and Polar Blue colour options and a single 8GB RAM with 128GB storage configuration. The Realme 7i India variant will likely get different RAM and storage options. Realme 7i price in Indonesia is Rp 3,199,000 (around Rs 15,900), but we believe the phone will be priced much lower when it arrives in India.