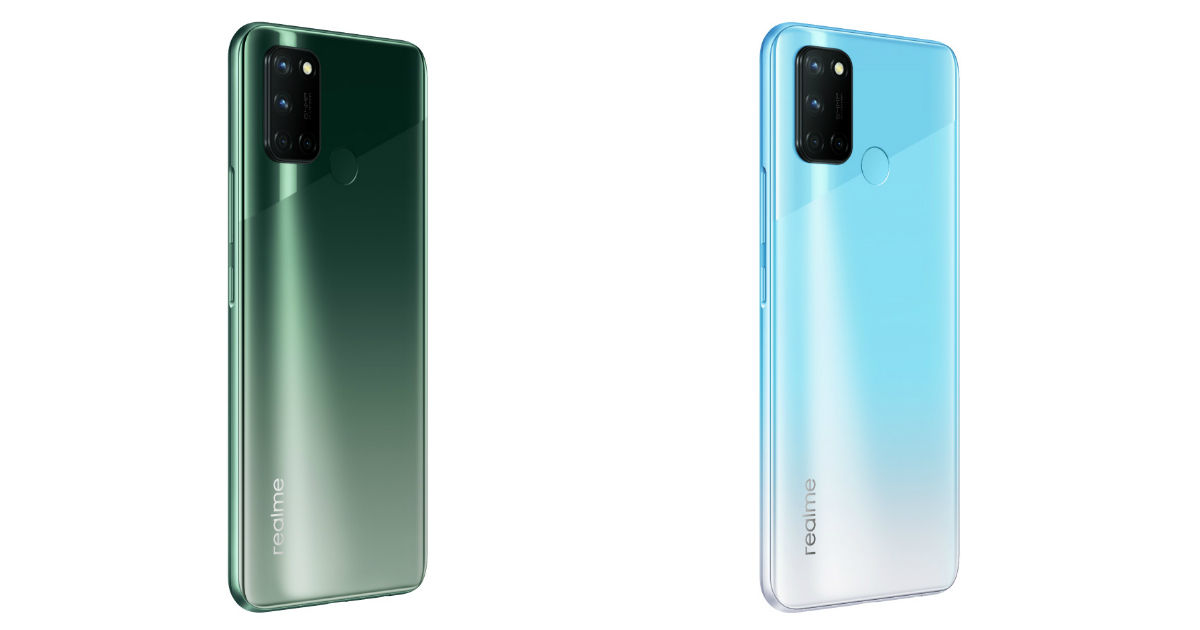 The Realme 7 series — comprising the vanilla and the Pro model — was launched in India last week. The next model in the series will be Realme 7i, which is scheduled to launch in Indonesia on September 17th. Yesterday, leaked promotional banners of Realme 7i appeared on the web, revealing key specifications and design. Now, the smartphone has been listed on an e-commerce platform, Lazada. The listing gives us a 360-degree view of the device and also confirms the color variants of the Realme 7i. The upcoming model will be an entry-level device and a toned-down version of Realme 7, though it will retain some of the features from Realme 7. According to the Lazada listing, Realme 7i will feature a higher refresh rate display, a 64MP quad-rear camera setup, and a 5,000mAh battery with Type-C charging port.

Realme 7i specifications and design 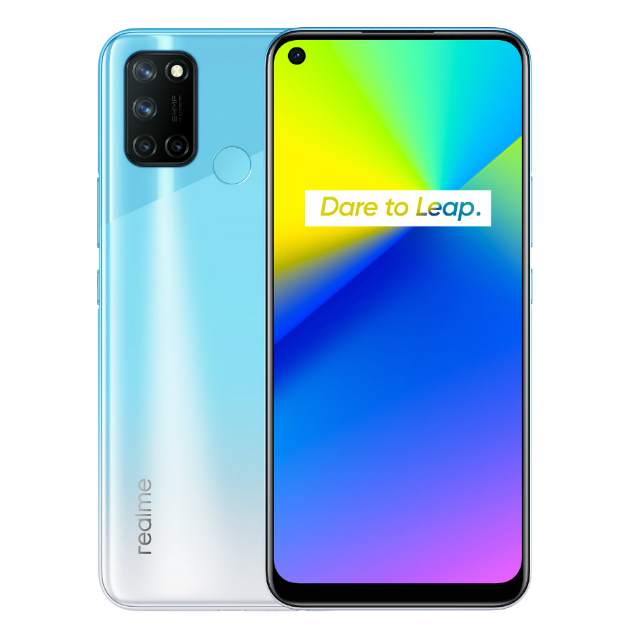 Realme 7i, the successor to the Realme 6i, will feature a 90Hz refresh rate display with a punch-hole cut-out, according to Lazada listing. Its display will measure 6-inch and will be an LCD panel. Lazada listing has also confirmed a 64MP quad-rear camera setup on the Realme 7i, but the resolution and details of the remaining lenses are not revealed for now. However, we can assume it to pack an ultra-wide-angle lens, B&W portrait lens, and a macro lens, similar to other Realme 7 series devices. Realme 7i is confirmed to pack a 5000mAh battery with Type-C charging port, the device will likely support 18W charging only.

Realme 7i will retail in Polar Blue and Aurora Green colour variants. On the front, it has a punch-hole cutout at the top-left corner for the selfie snapper and narrow bezels, similar to other Realme 7 series smartphones. It has a gradient finish and a rectangular camera module, Realme logo, and fingerprint sensor on the back panel, which appears to be made up of polycarbonate. The volume rocker and power button are on the right, while the 3.5mm headset jack is placed at the bottom.

The previous leak had suggested that Realme 7i will feature Qualcomm Snapdragon 662 SoC which is built on 11nm process but this remains unconfirmed for now. 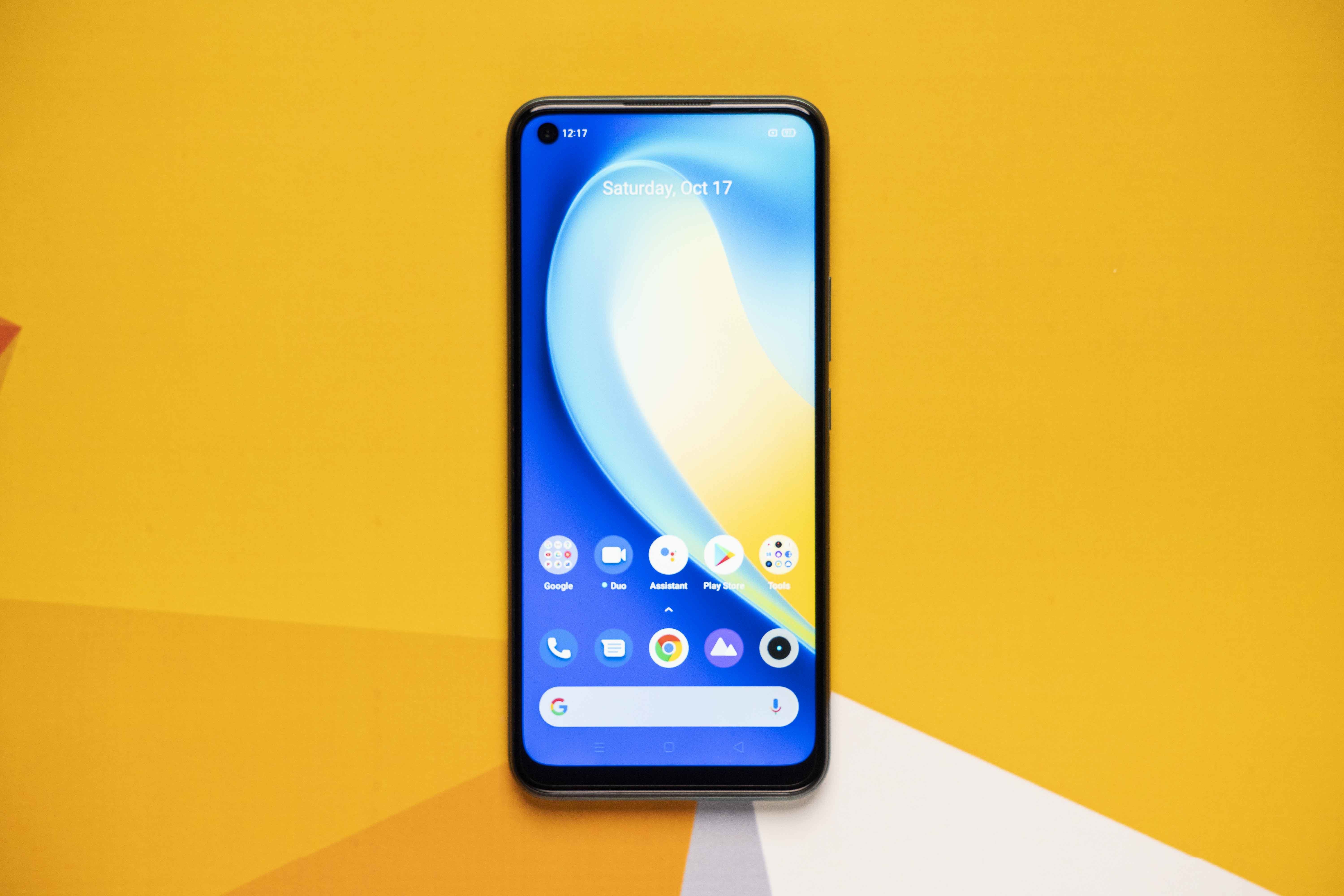 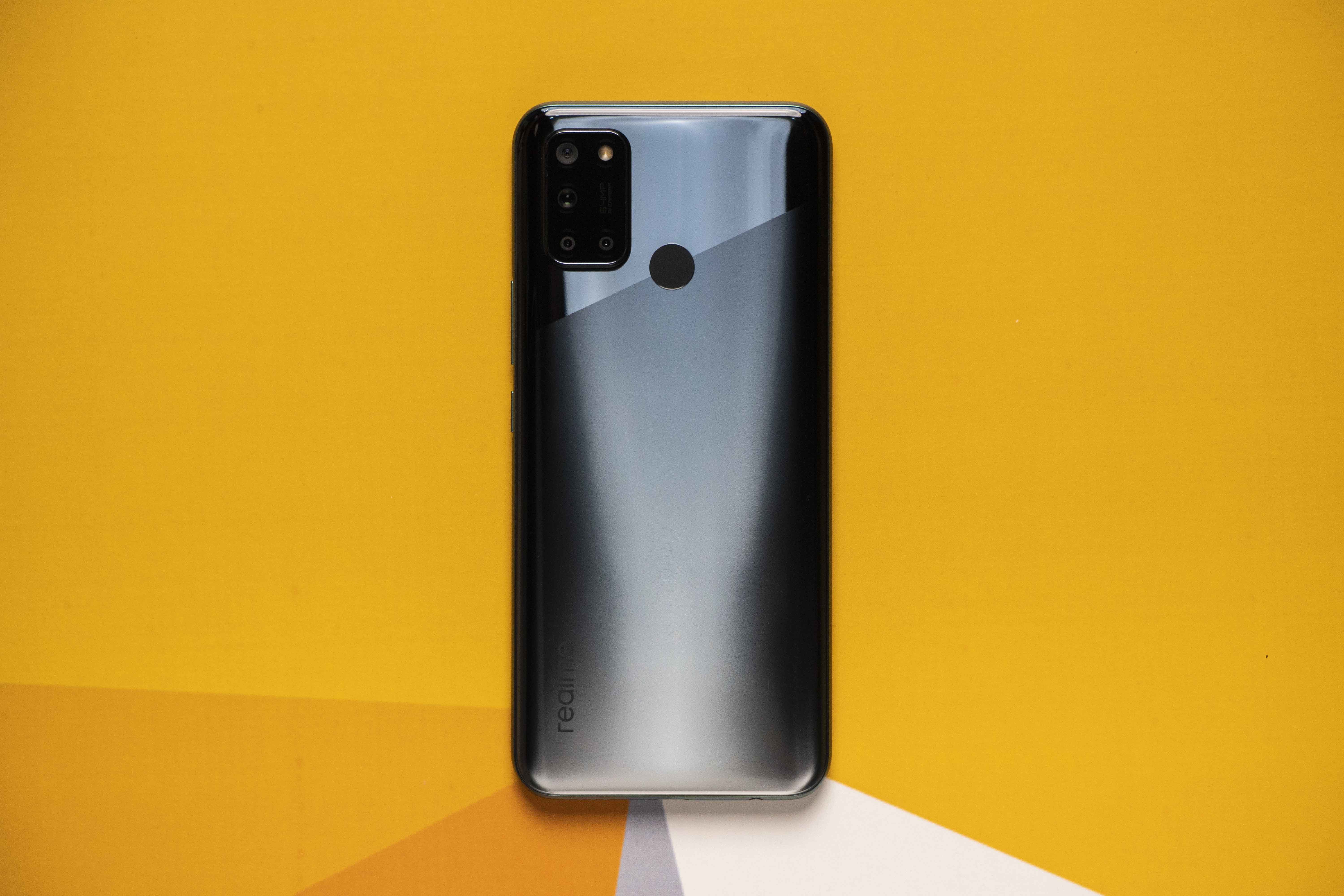 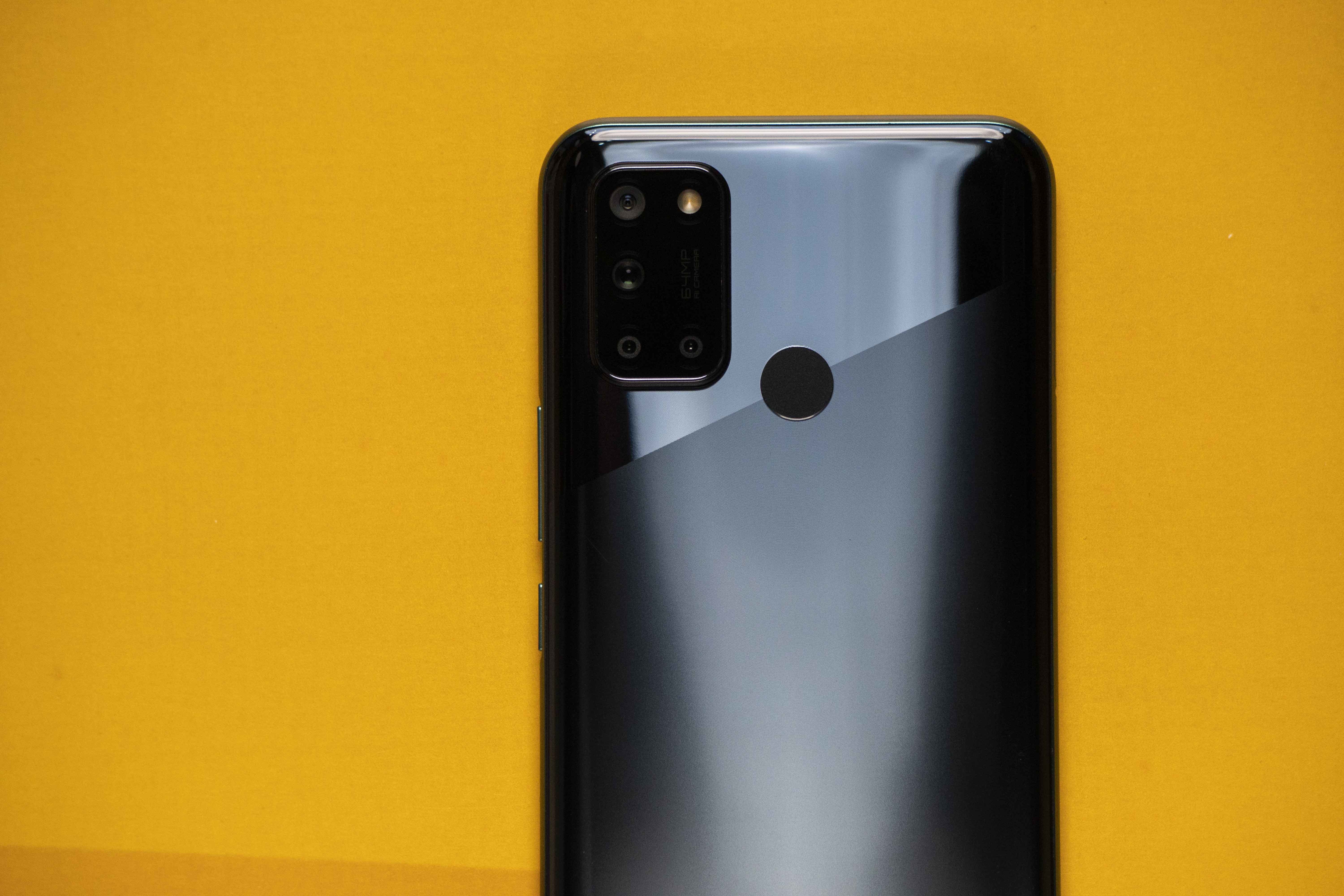 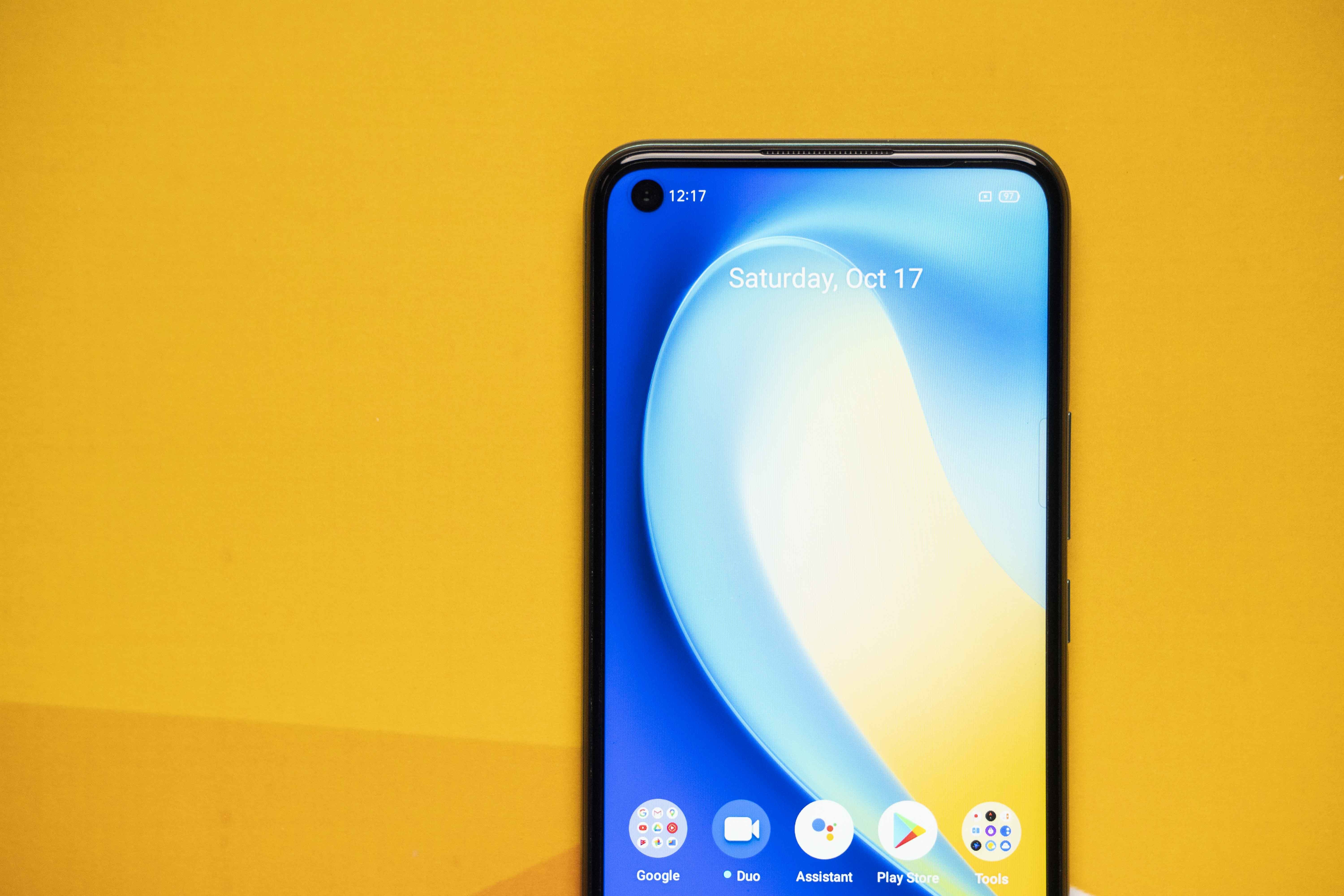 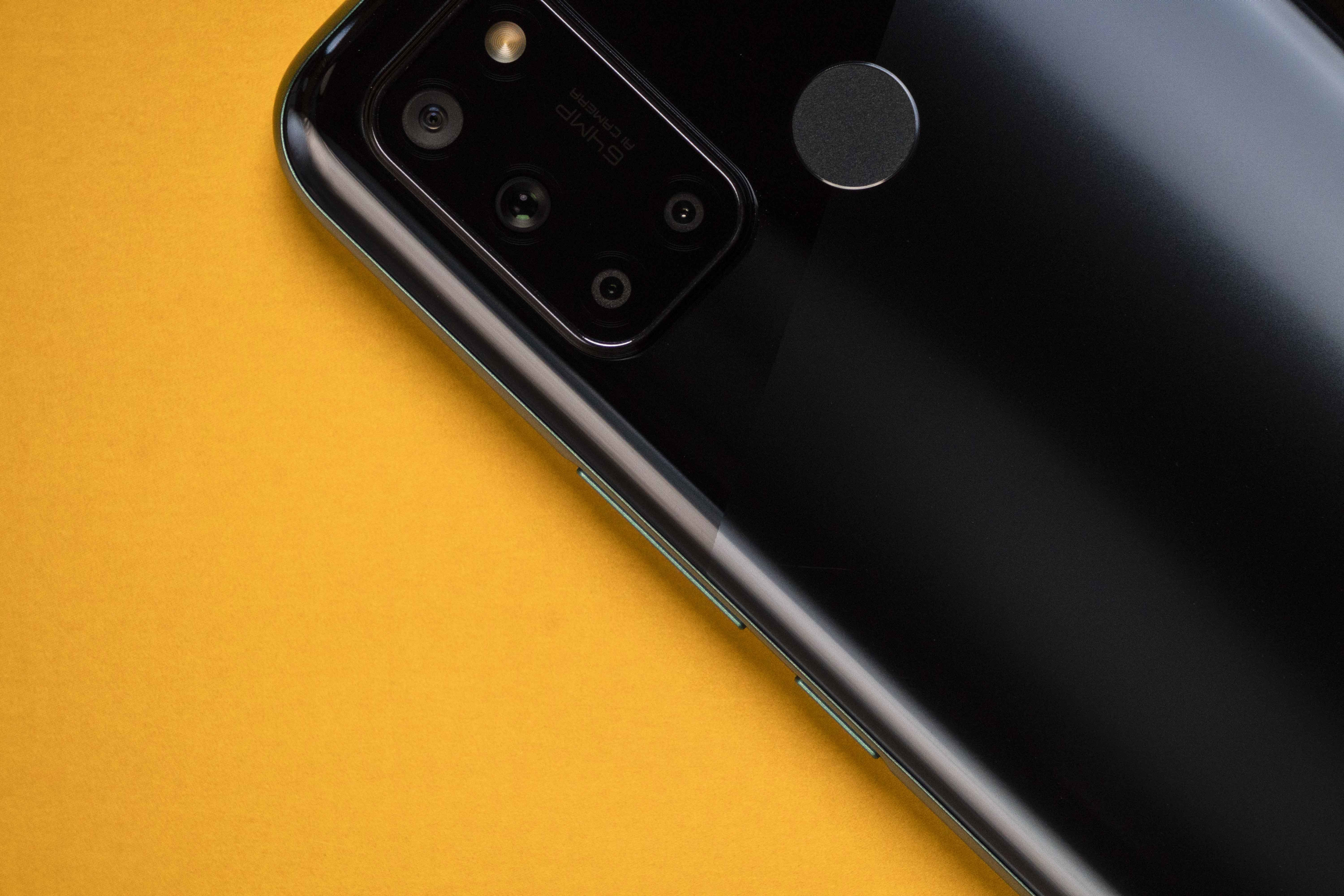 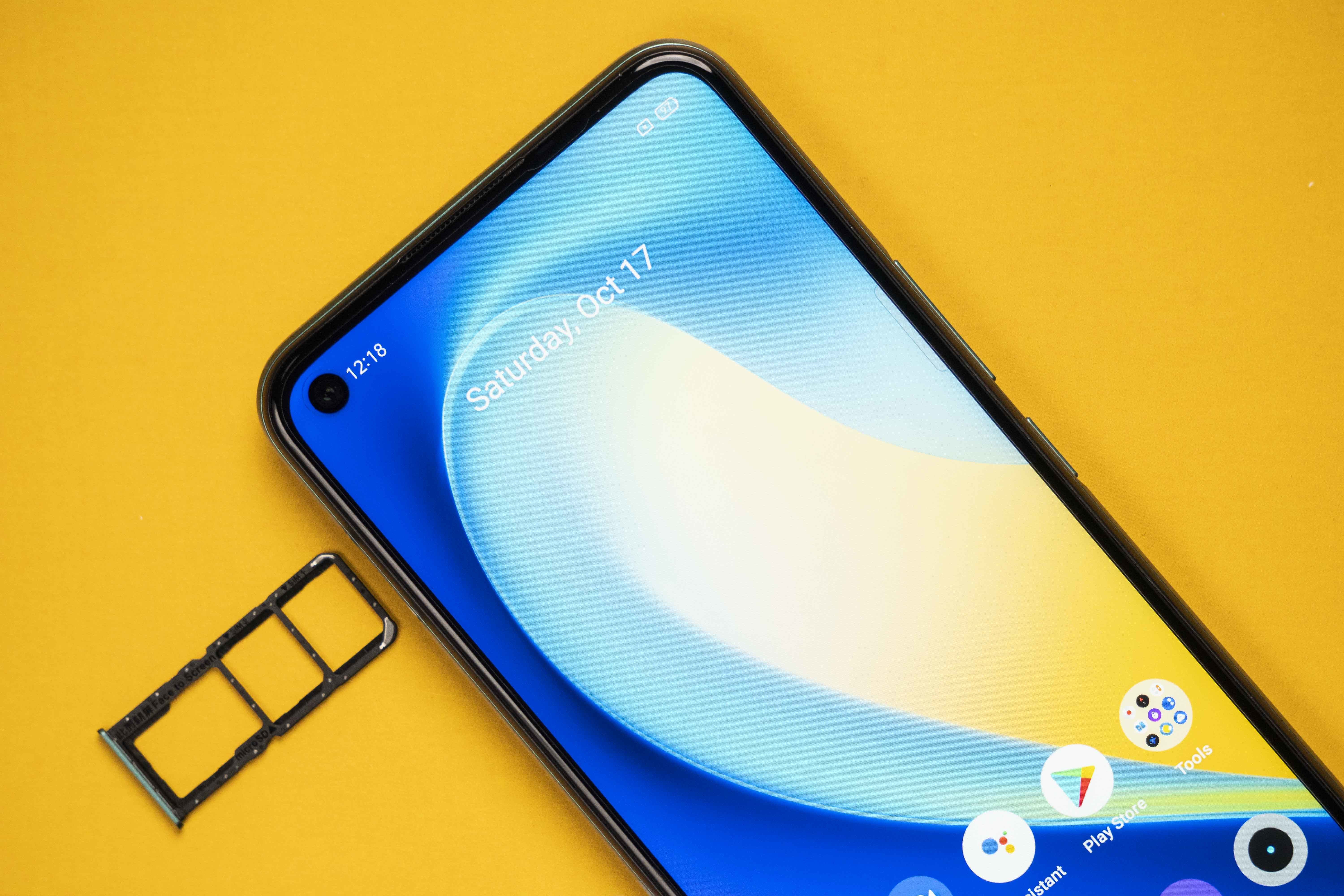 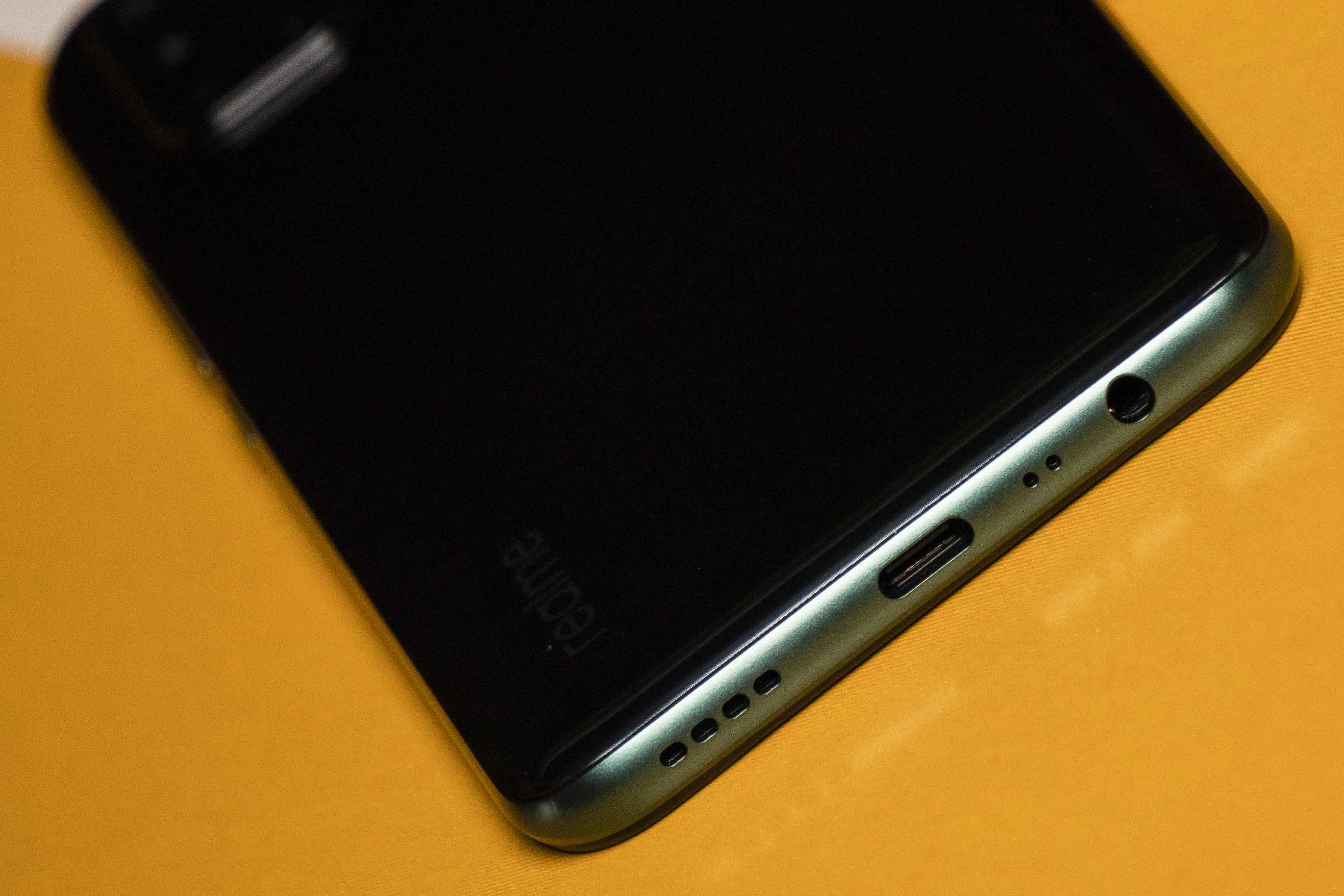 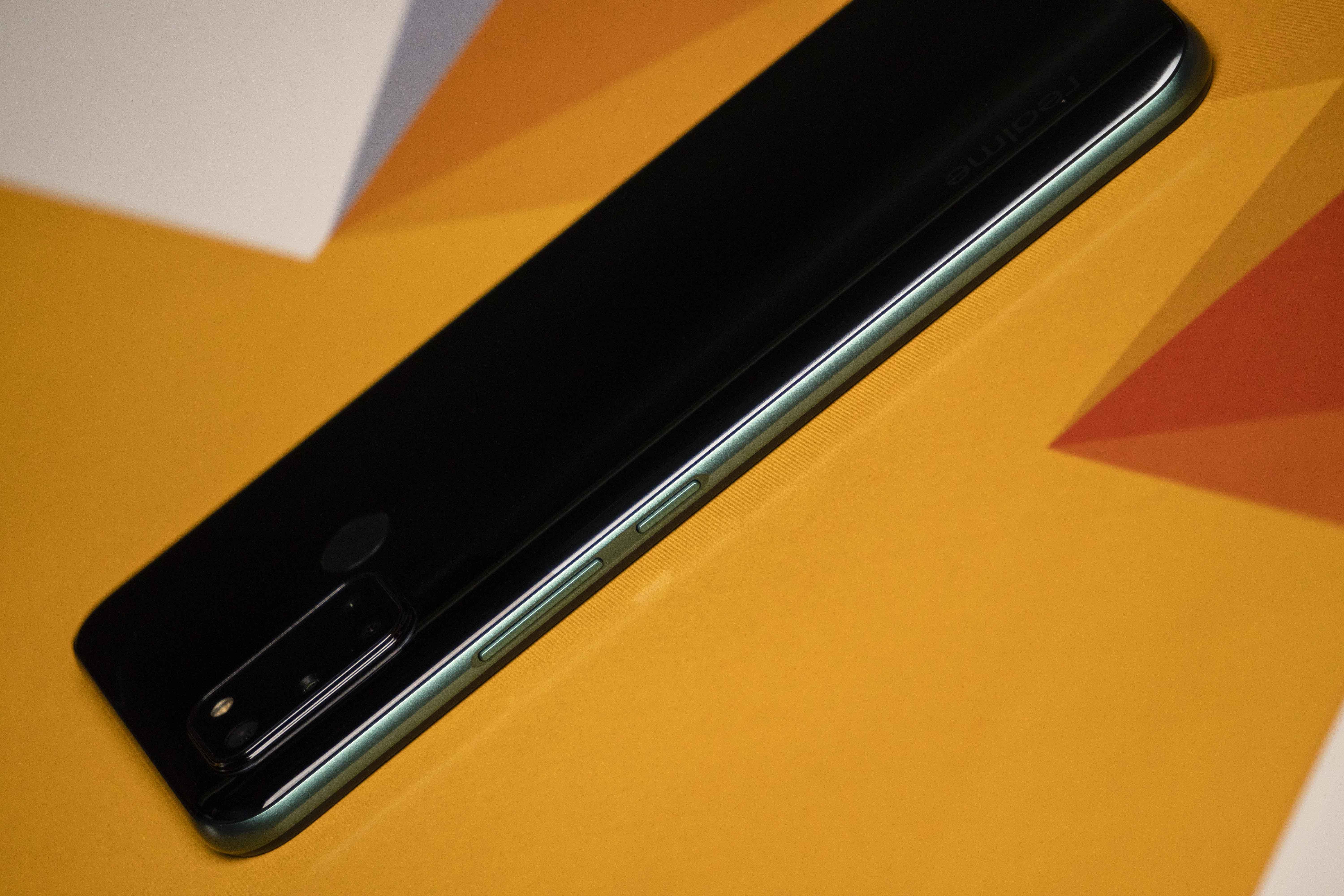 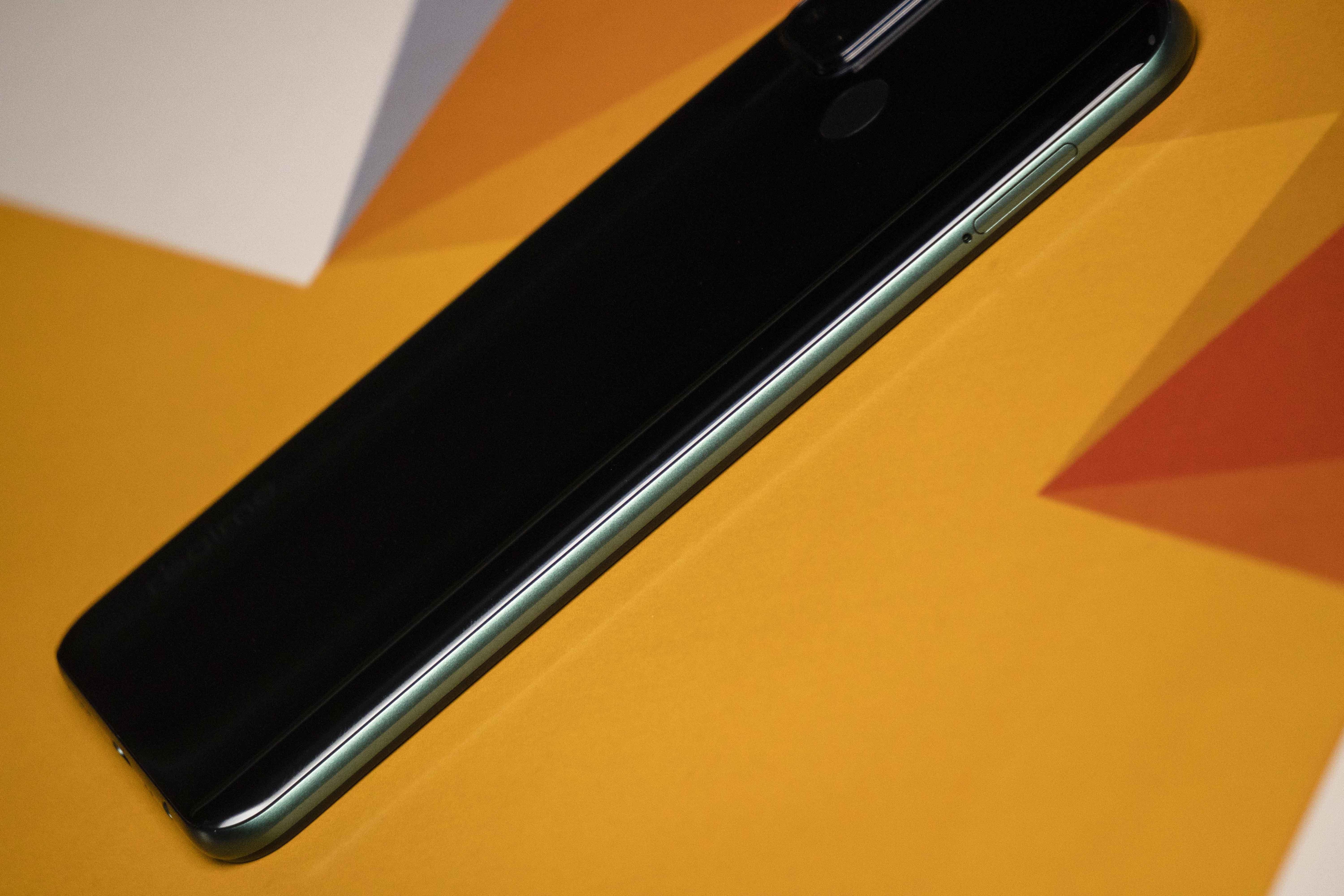 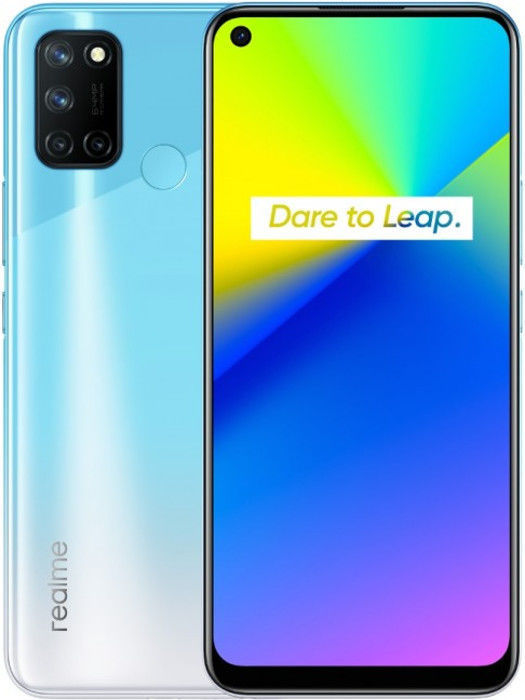 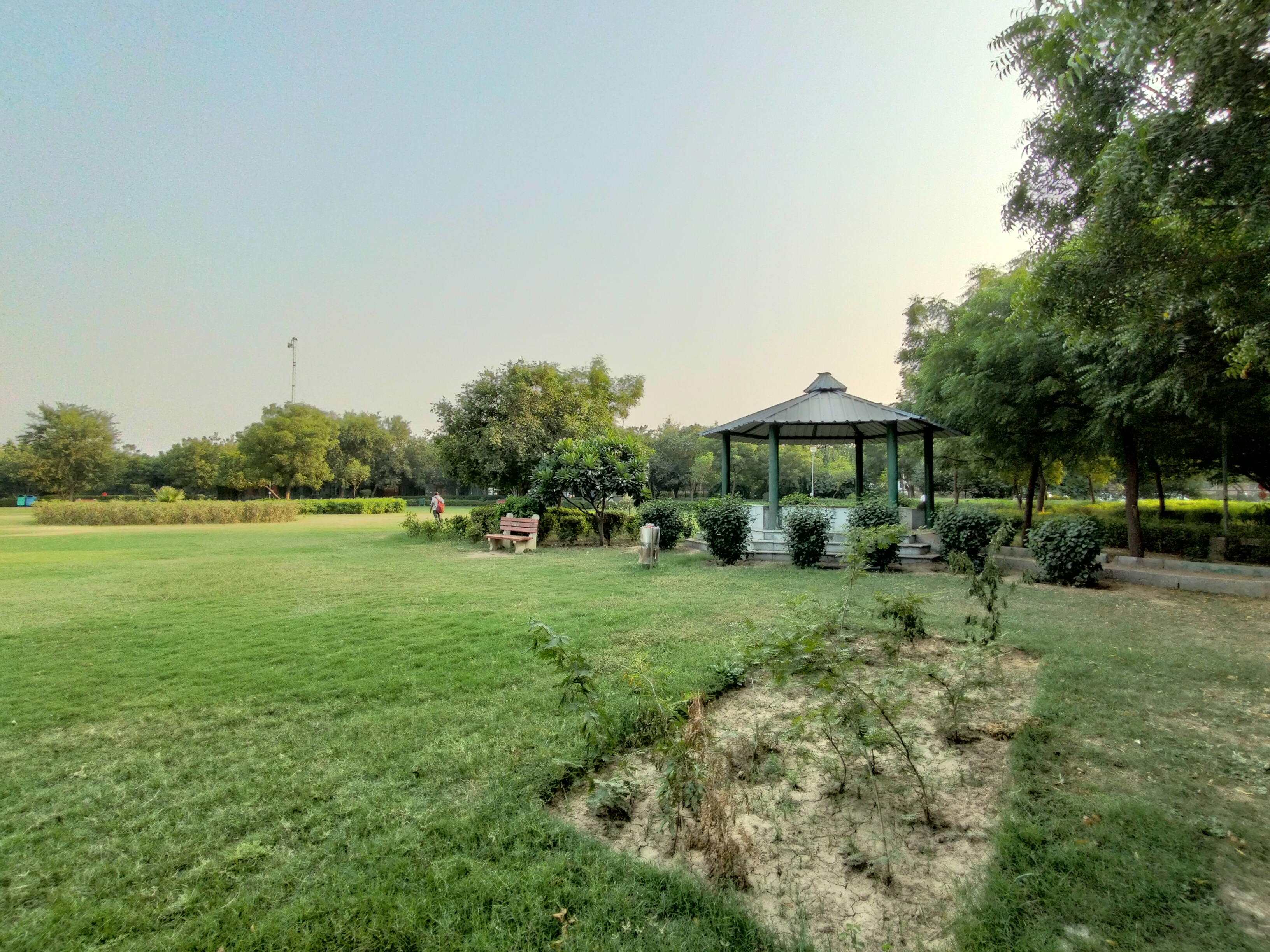 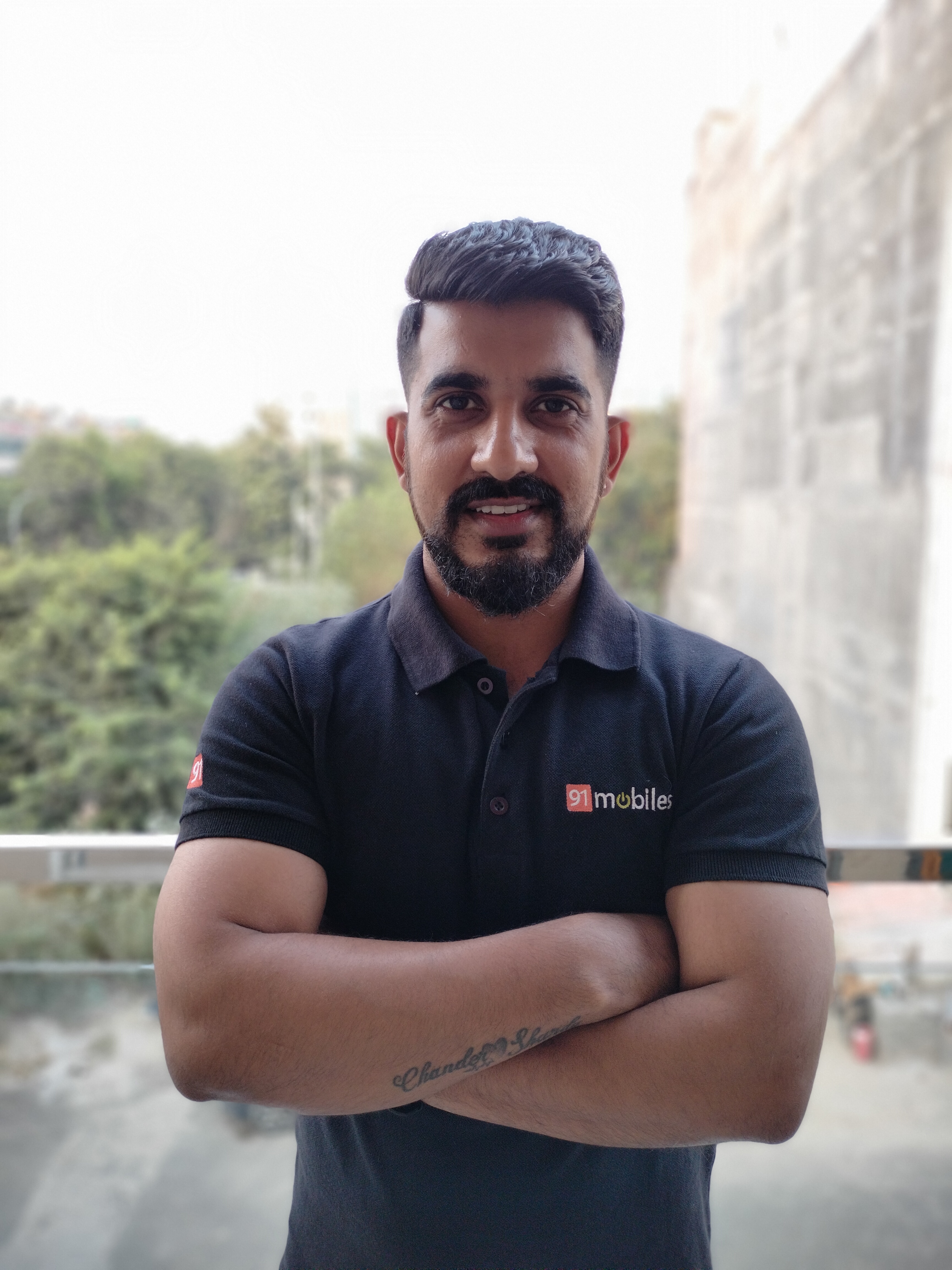 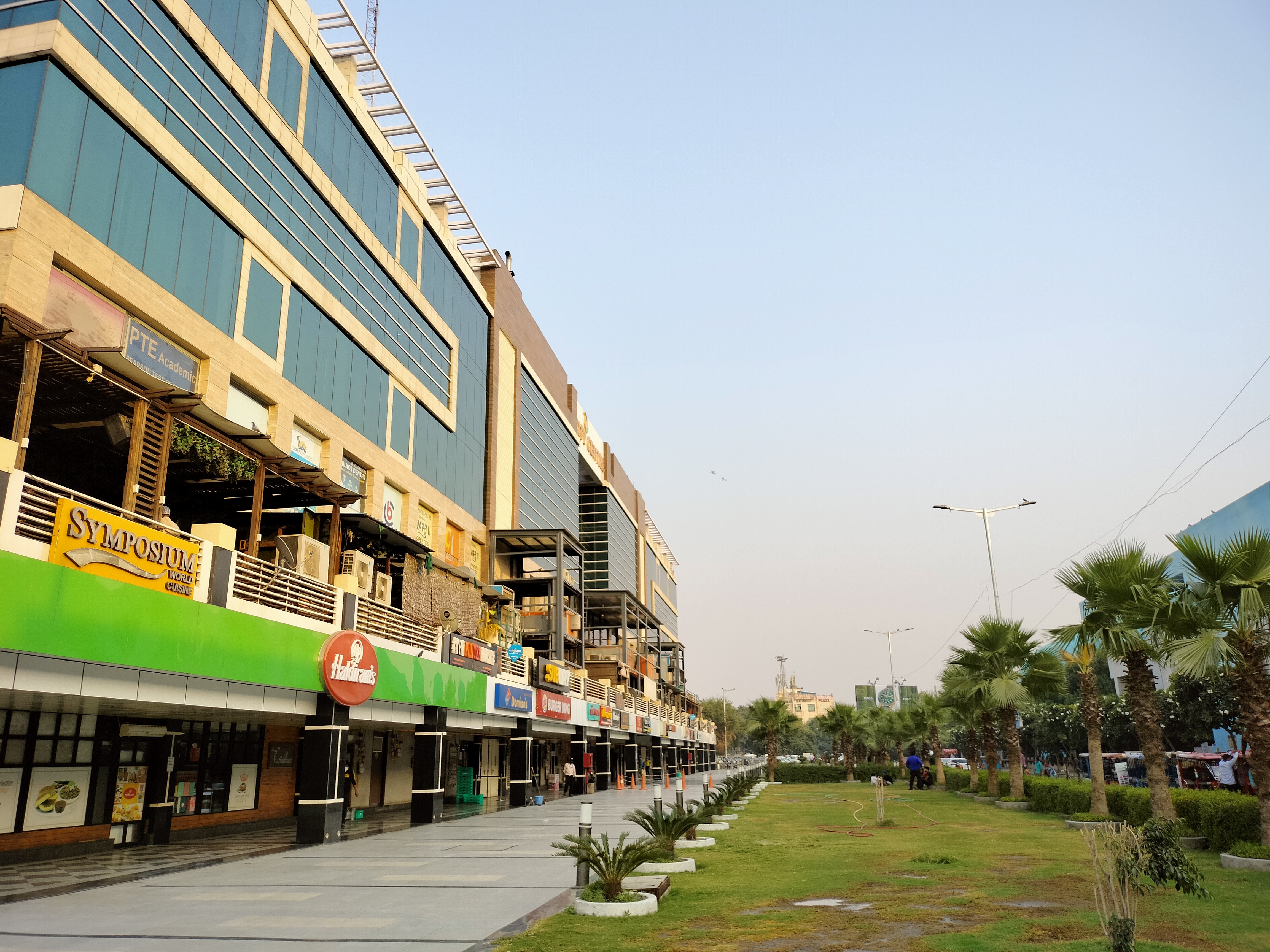 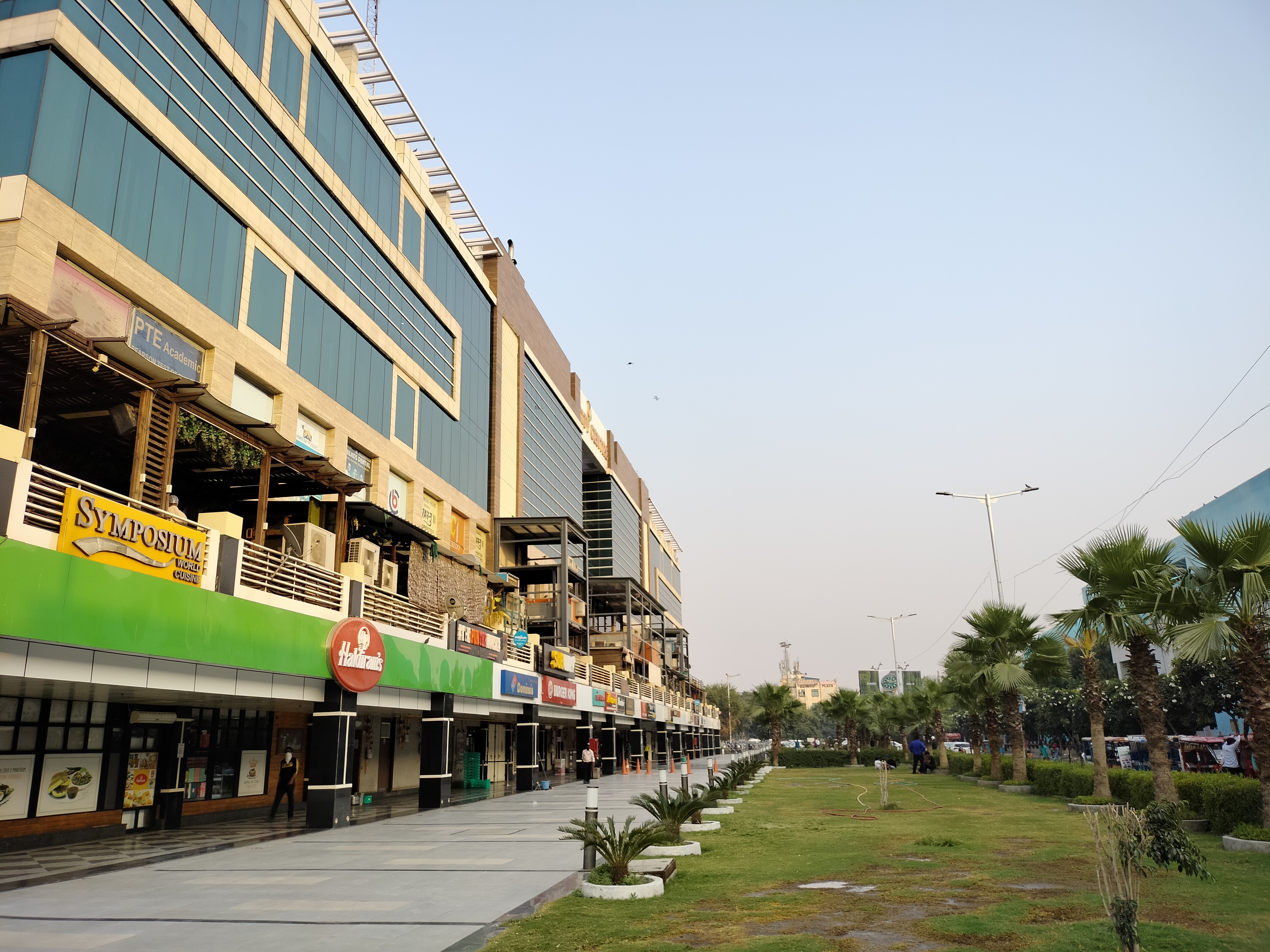 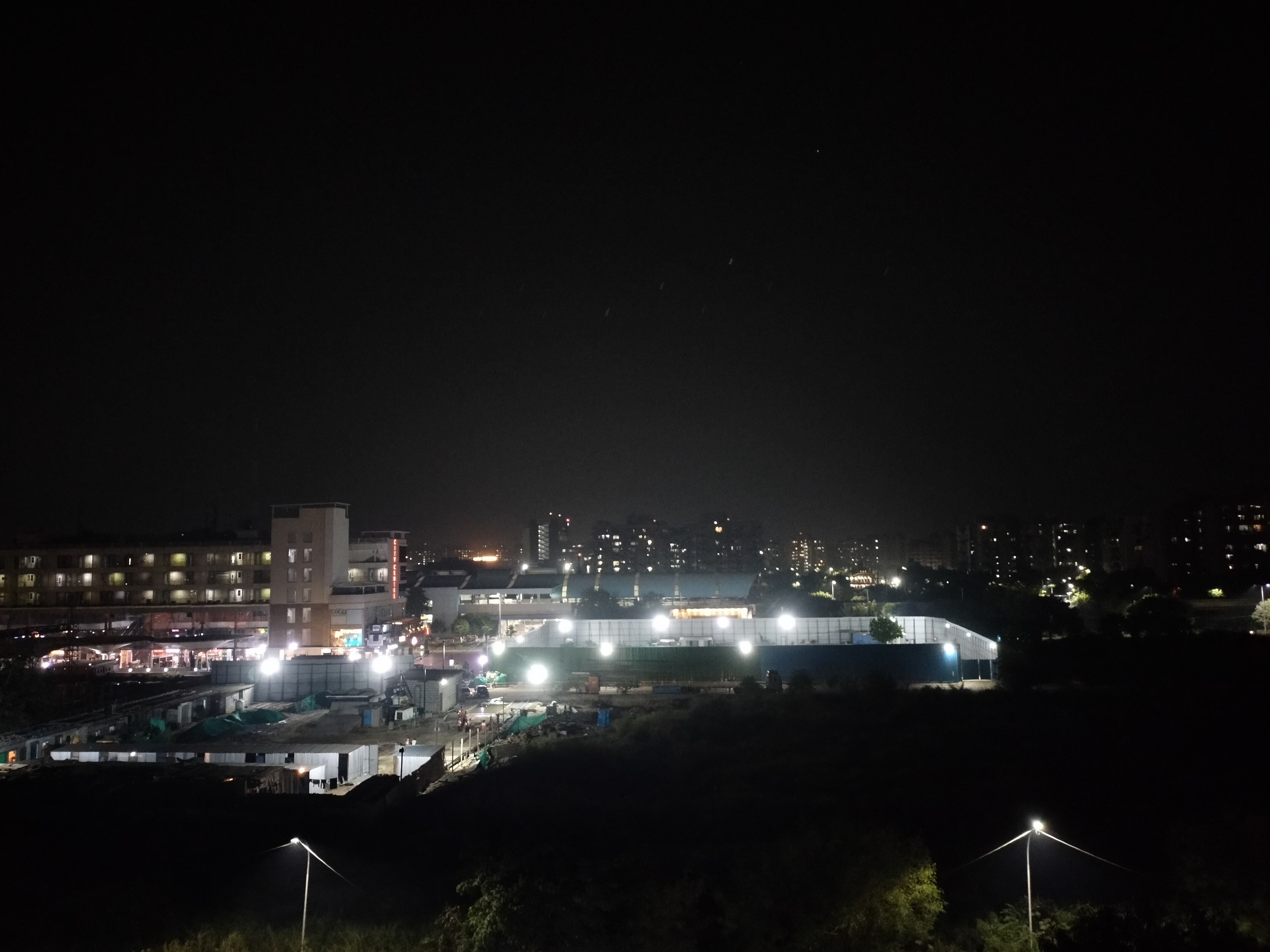 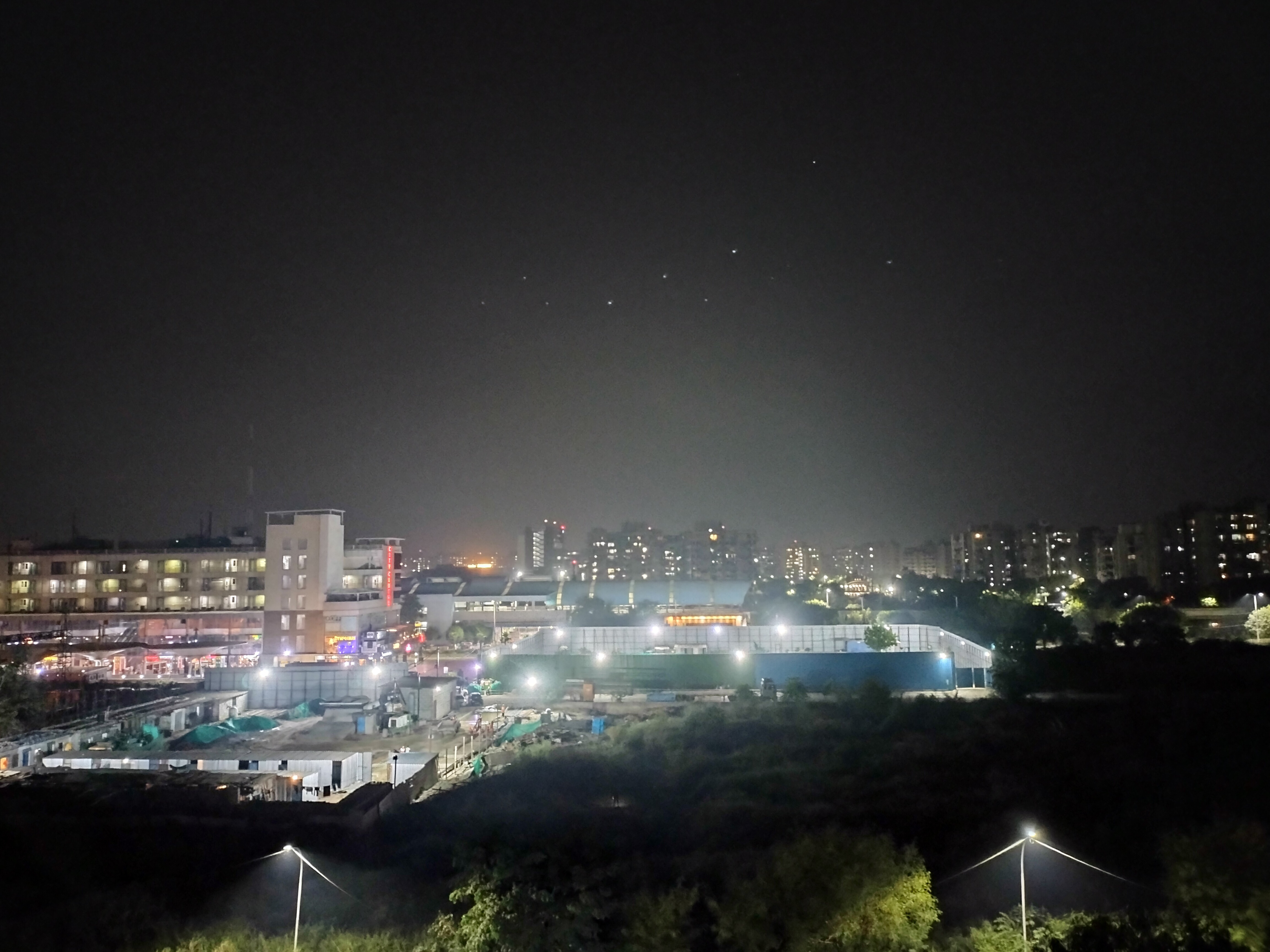 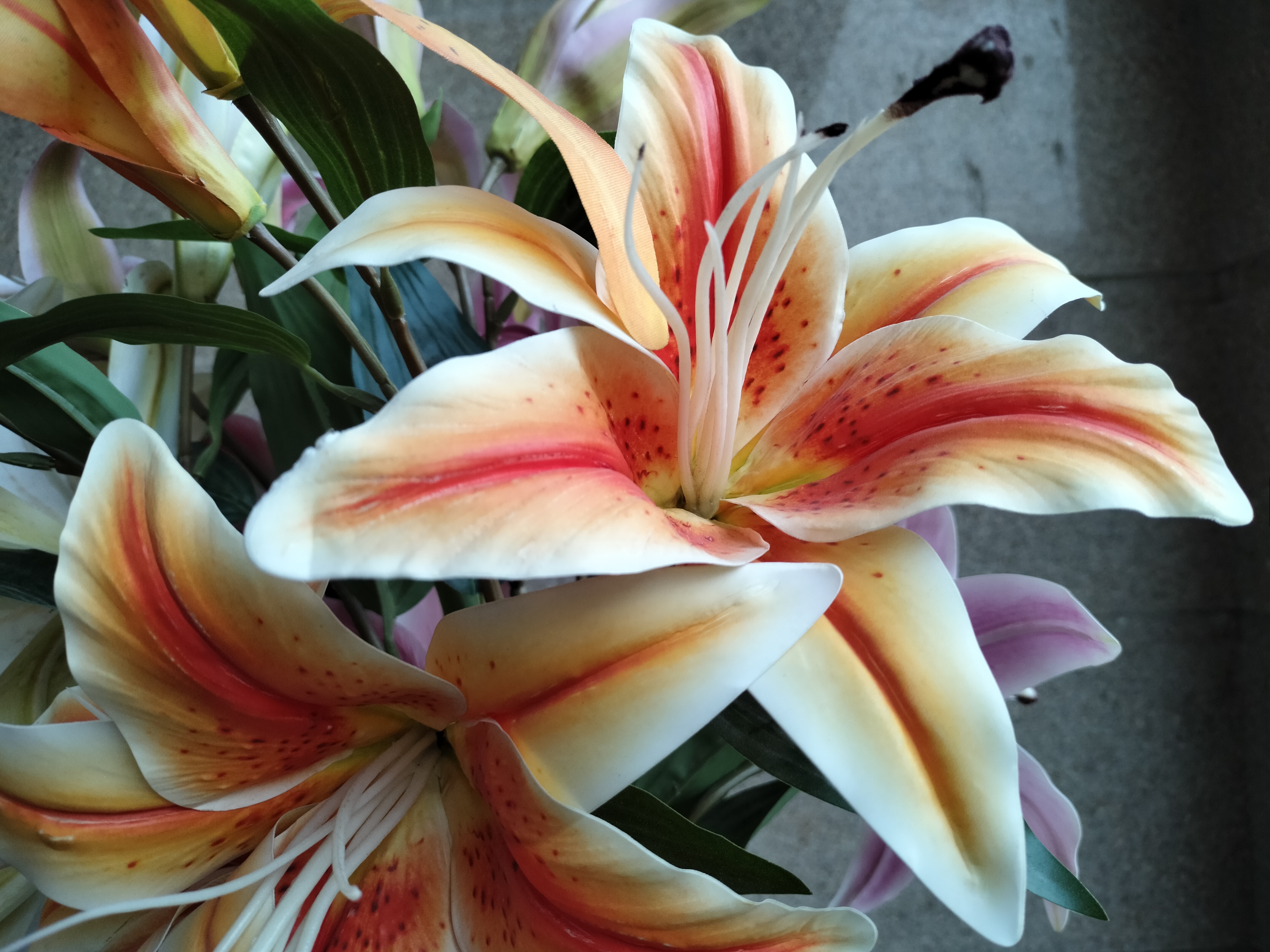 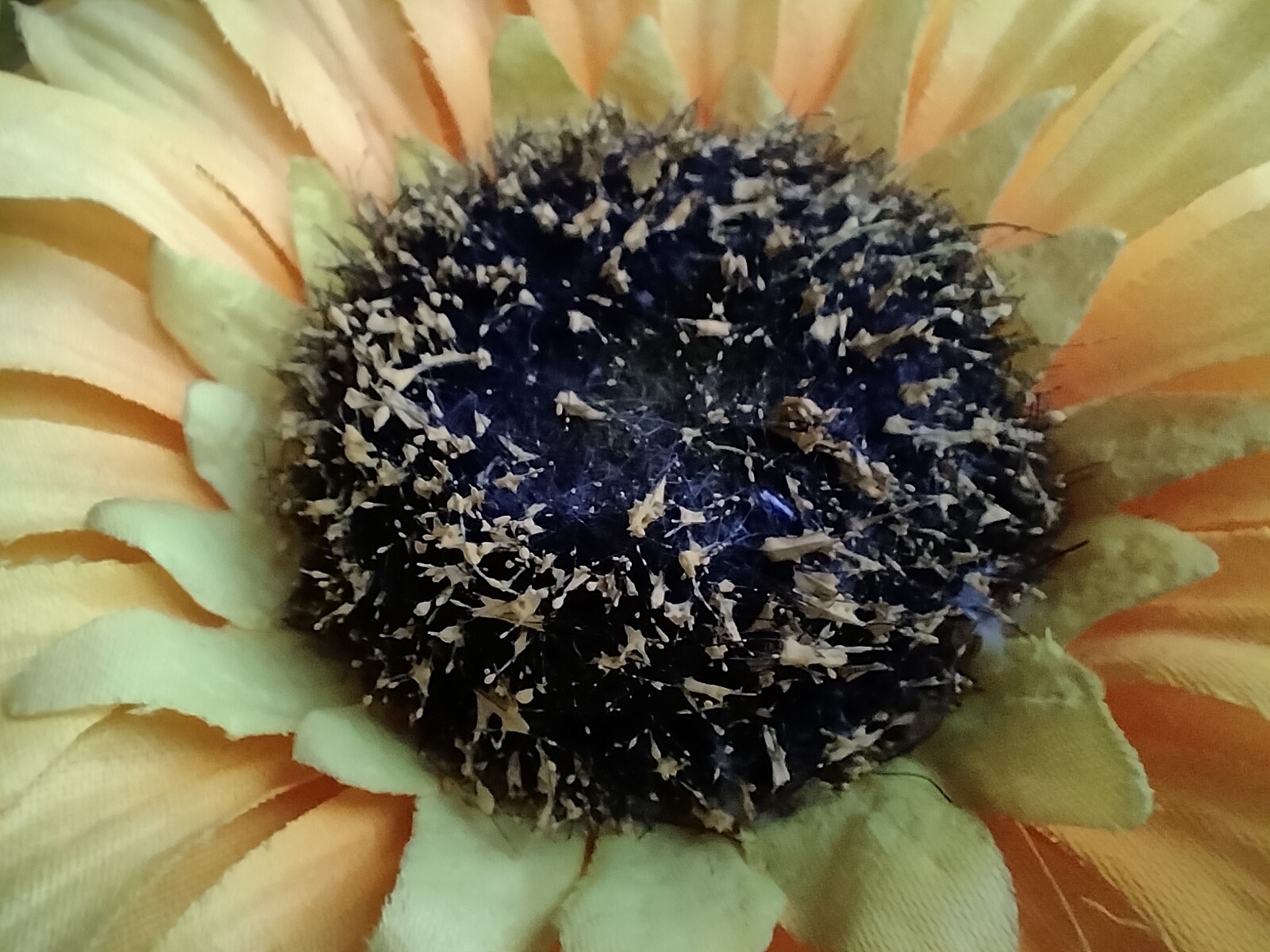 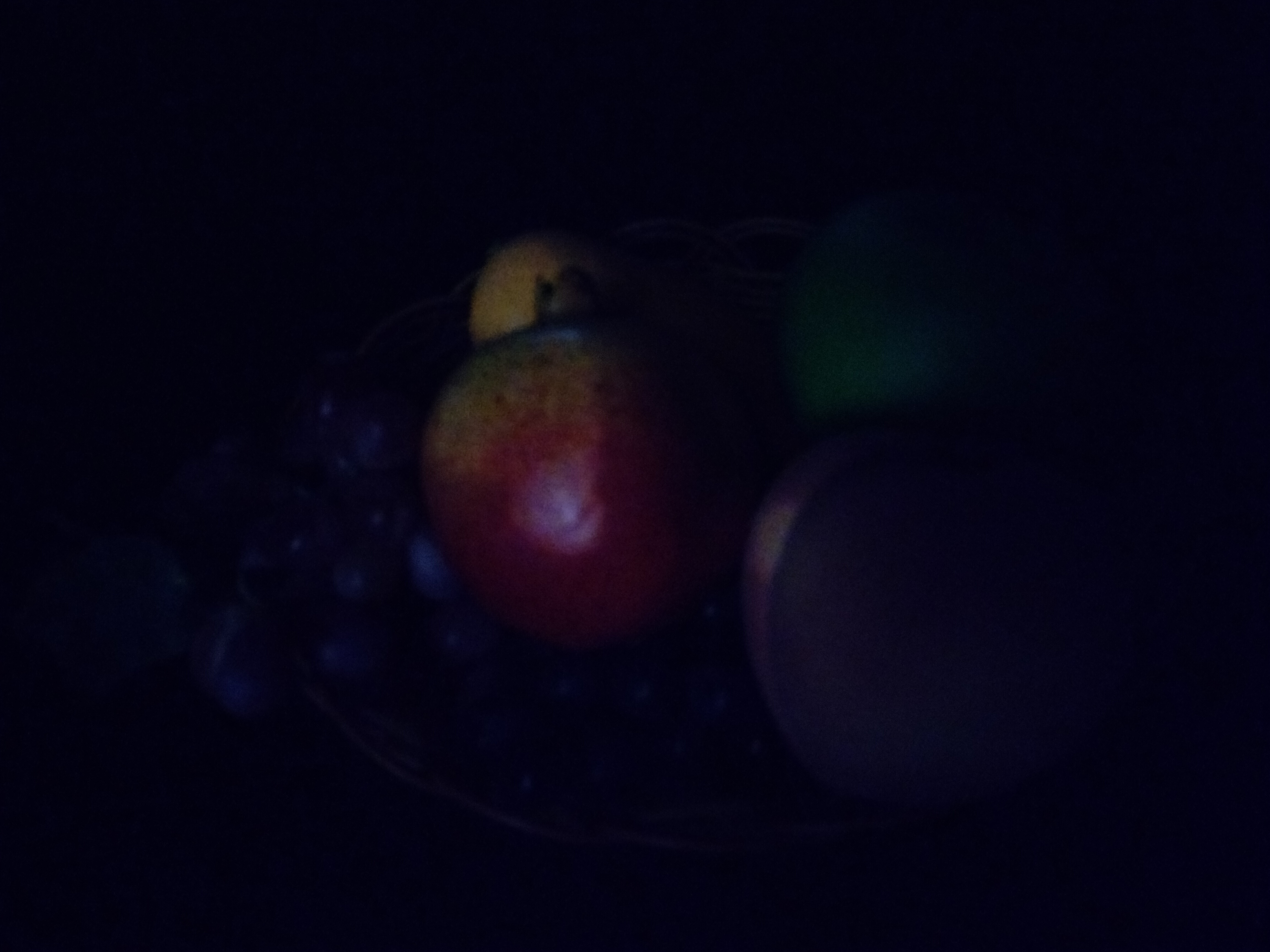 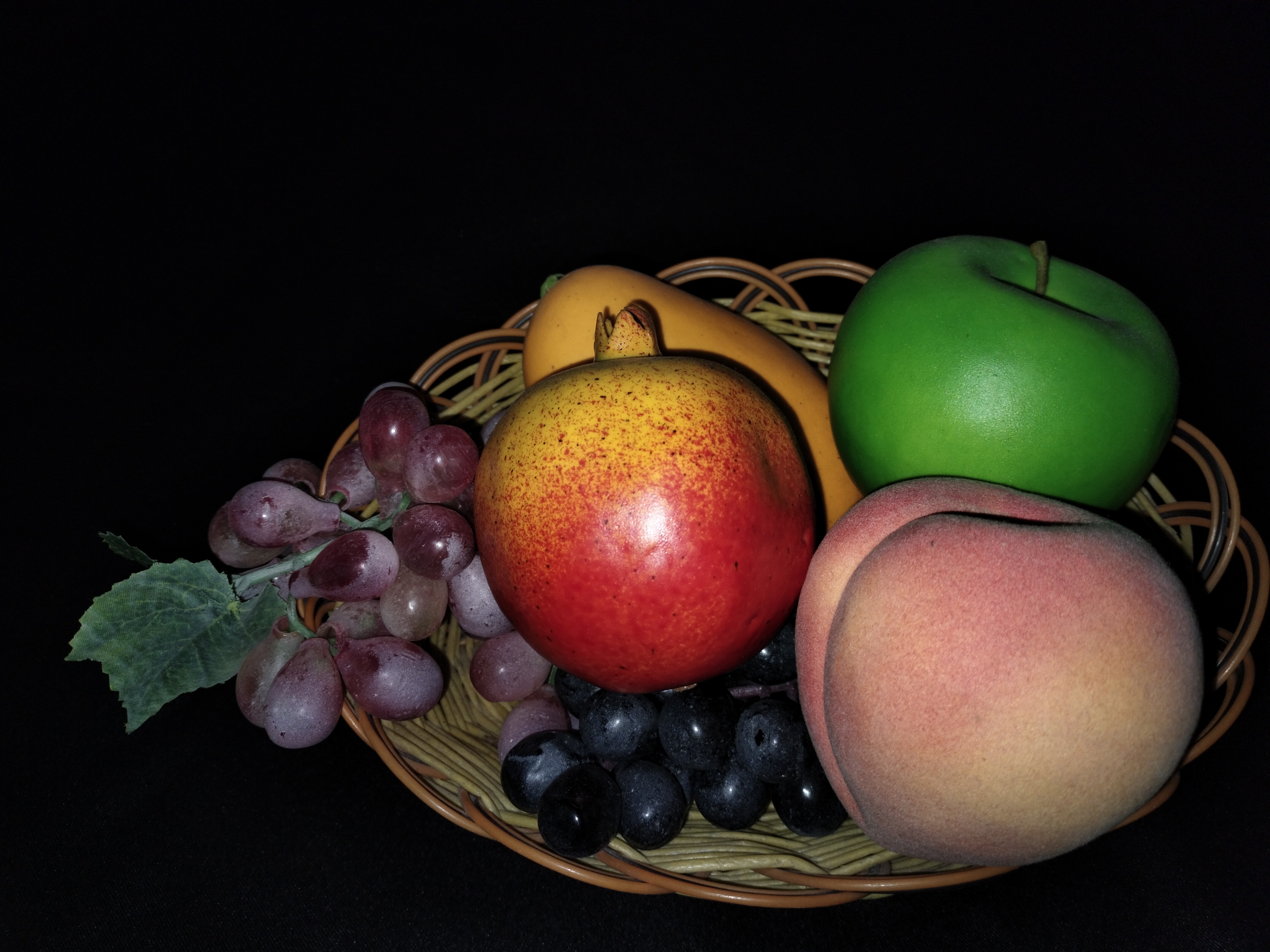 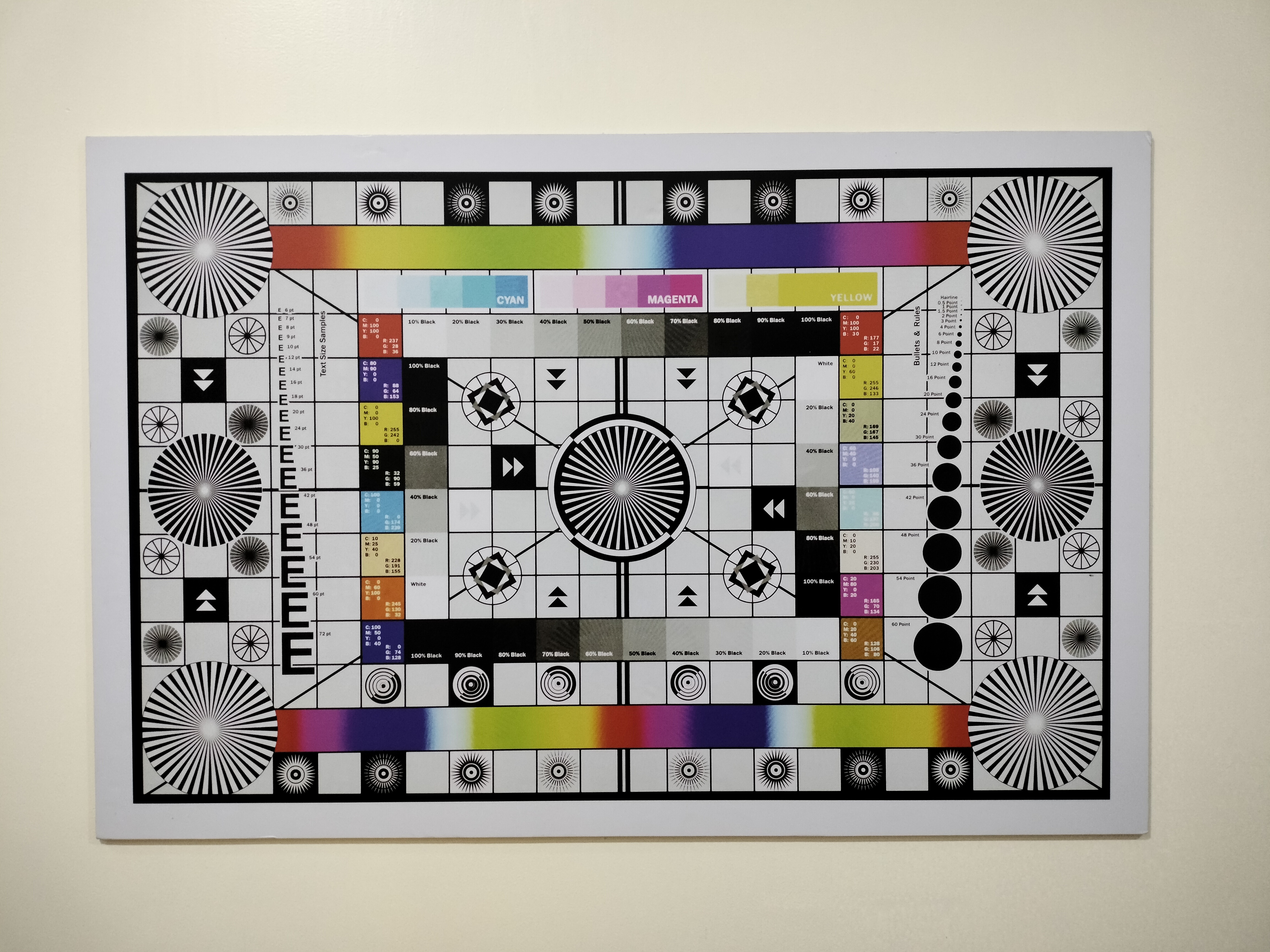 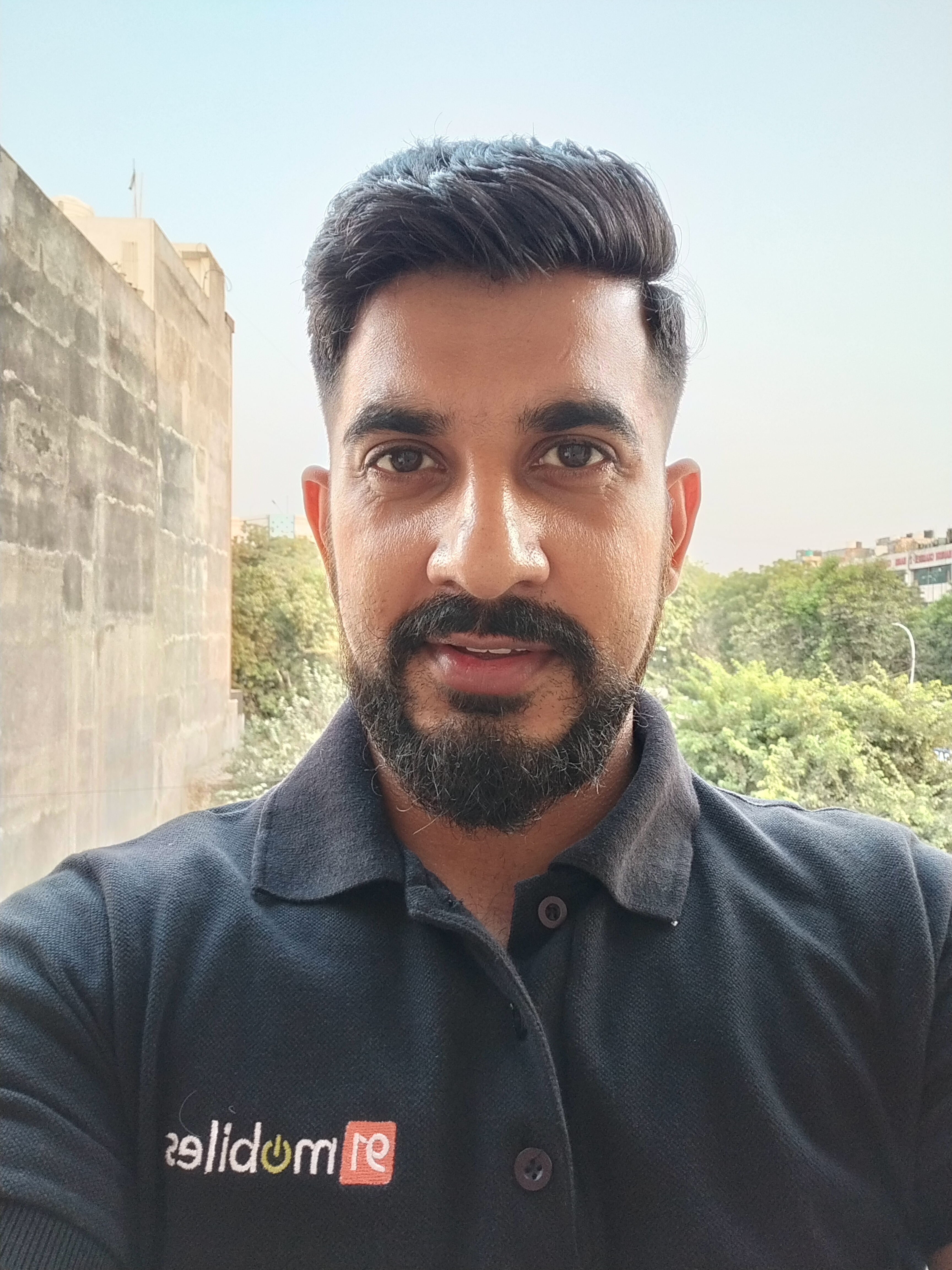 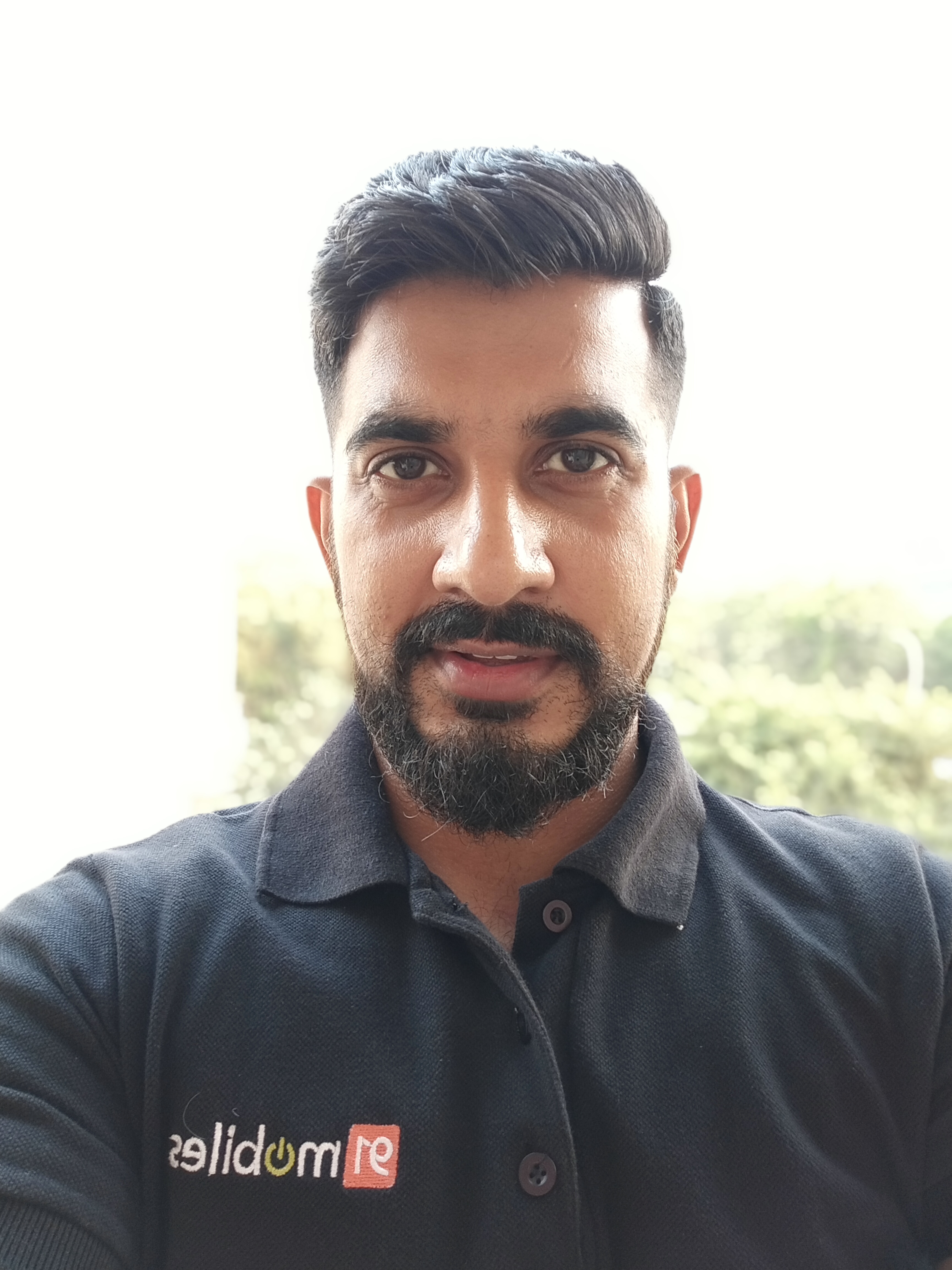 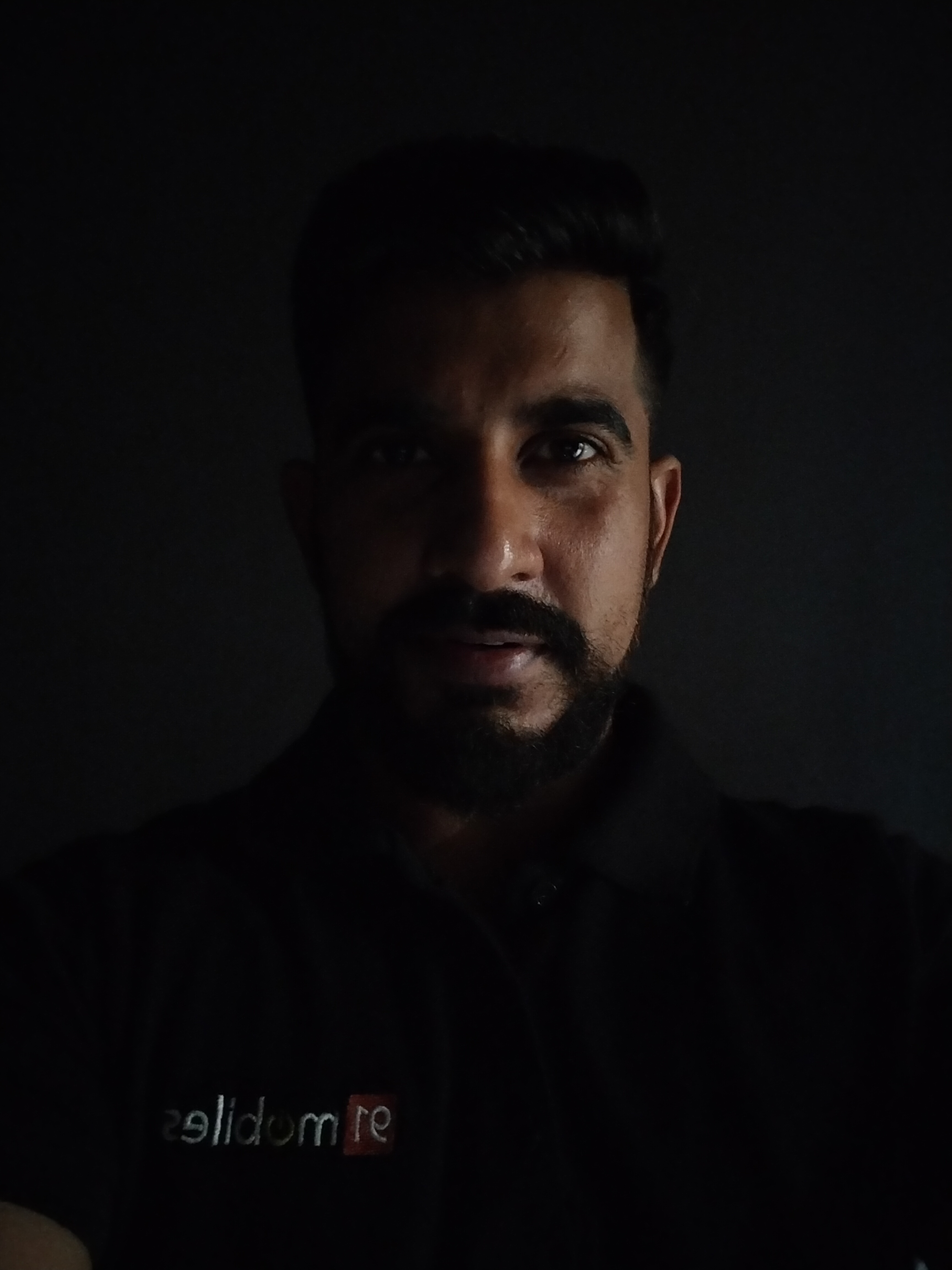 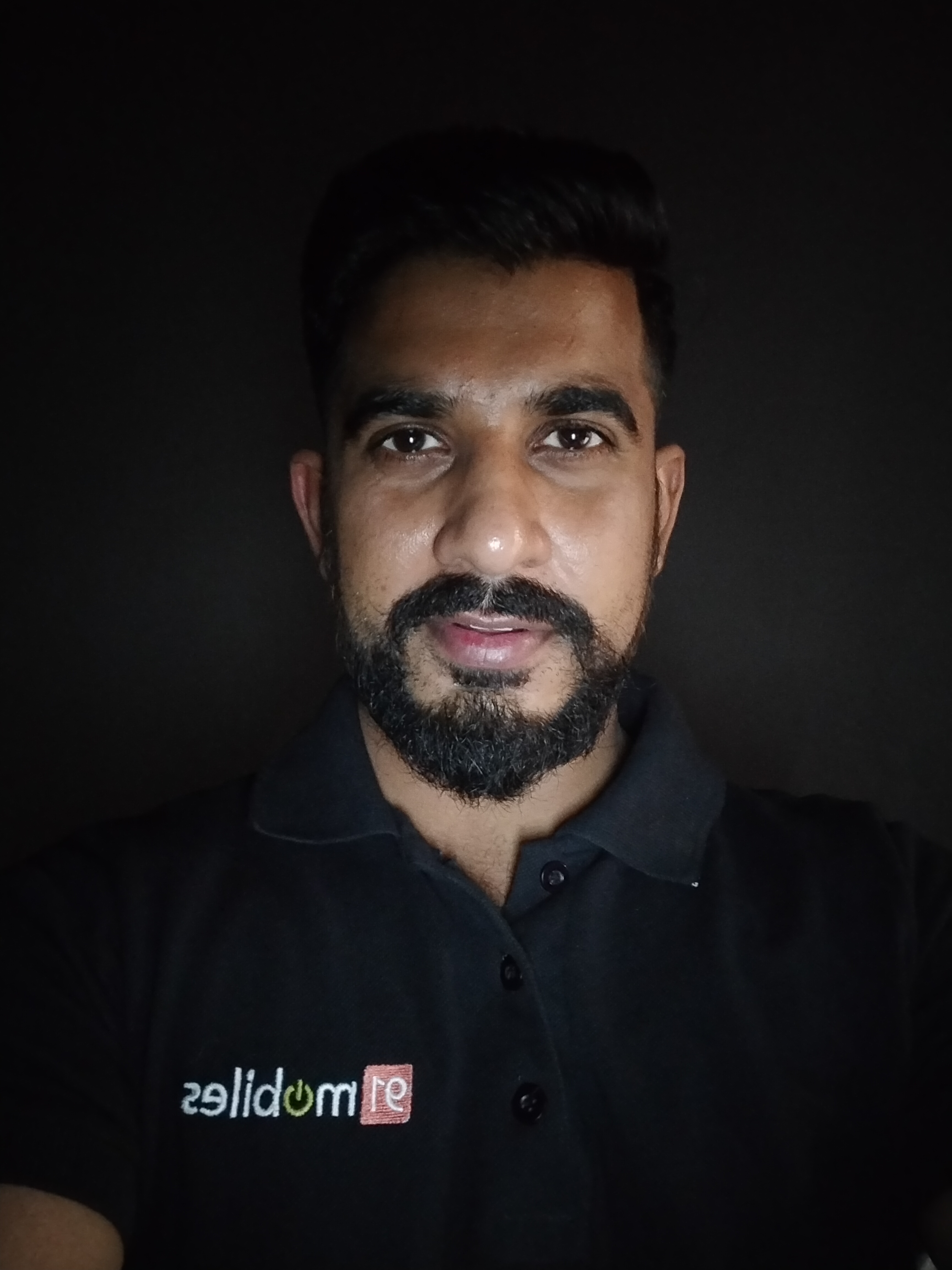