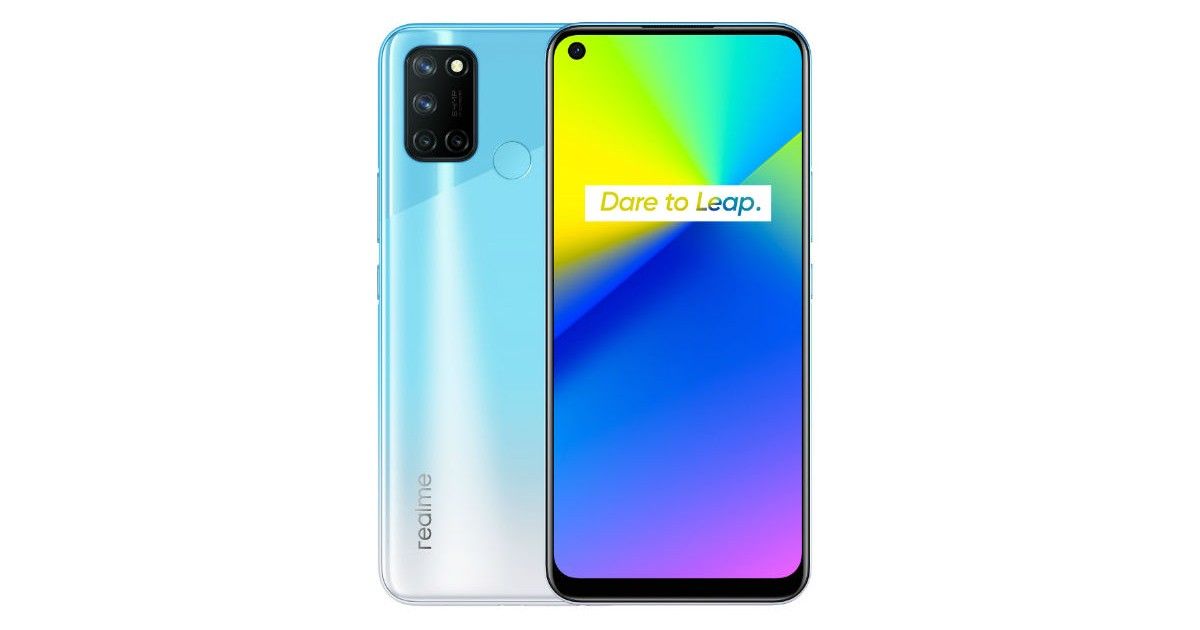 Realme recently launched the Realme 7 and 7 Pro smartphones in India. The company has also announced that it will be launching a new smartphone known as Realme 7i in Indonesia on September 17th. The phone’s design and key specifications have already been revealed via an e-commerce listing and now, just ahead of the official launch, the smartphone has been found listed on Geekbench revealing some key specifications.

The listing corroborates previous leaks of Relame 7i, which claimed it will be loaded a Snapdragon 662 chipset.

The Geekbench listing was posted by Twitter user @smartvenkat95, revealing that the smartphone will come with model number RMX2103. As per the listing, the Realme 7i will come with 8GB of RAM and Android 10. As per the listing, the tablet is powered by Qualcomm Snapdragon processor codenamed ‘Bengal’, which is said to be the codename for Snapdragon 662 SoC; this is an octa-core chipset with clock speed of 1.8GHz. The phone has scored 1516 points in the single-core test and 5420 points in the multi-core test.

Recalling some rumoured specifications, the Realme 7i is said to feature a 6.5-inch HD+ LCD display with a resolution of 1600 x 720 pixels. Interestingly, the handset will come with a 90Hz refresh rate. The phone is rumoured to be powered by the Qualcomm Snapdragon 662 processor. It is reported that the phone will come with up to 8GB of RAM and 128GB storage.

In terms of optics, the handset may feature a quad-camera setup with a combination of 64MP primary lens, an 8MP secondary shooter, and two 2MP sensors. For selfies, the phone might come with a 16MP shooter. The phone is said to be loaded with a 5,000mAh battery with 18W fast-charging support. It should run on Android 10 with Realme UI custom skin on top of it. The phone will come with a rear-mounted fingerprint sensor and it is said to be available in Polar Blue and Aurora Green colour variants.

Realme 7i Price
View All
Realme 7i Video
ShareTweetShare
Share