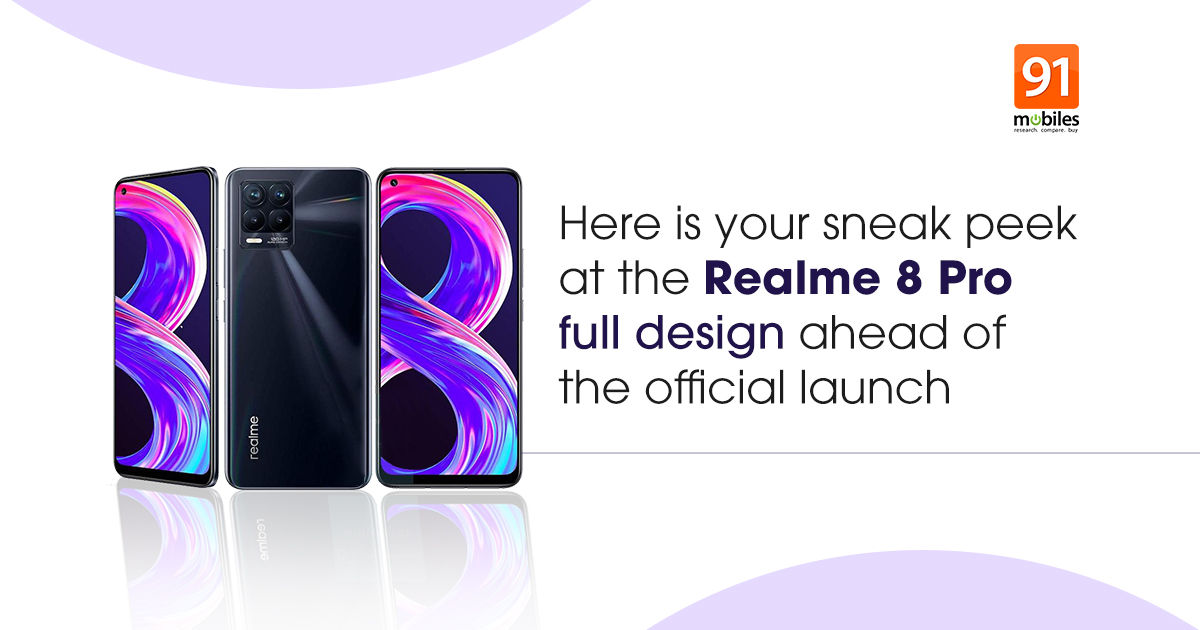 Realme 8 Pro India launch is set to happen later today alongside the vanilla Realme 8. We have learned about several key Realme 8 Pro specifications via a plethora of leaks from earlier. We already have a good idea about what’s smartphone looks like thanks to a hands-on video and official teasers. Hours ahead of the launch, a few Realme 8 Pro renders have appeared on Slashleaks, showcasing the smartphone from all angles. The phone will come in Infinite Black, Infinite Blue, and Illuminating Yellow colour variants.

As you can see above, the Realme 8 Pro employs a run-of-the-mill design with a square-shaped camera module at the back. Thankfully, the camera bump isn’t as bad in other devices with the 108MP camera sensor it uses. They also confirm that the Realme 8 Pro will feature an under-display fingerprint sensor, given the lack of a rear or side-mounted physical sensor.

There have been several speculations around the Realme 8 Pro specs. For starters, the phone will come in 4G and 5G versions with the former slated to pack a Qualcomm Snapdragon 732G SoC and the latter a Snapdragon 750G. Up to 8GB of RAM and 128GB of memory is expected, although there could also be a version with 256GB. The Realme 8 Pro is expected to sport a 6.4-inch FHD+ AMOLED 90Hz display with a punch-hole for the selfie camera. We still don’t know what selfie camera it will use, but it shouldn’t be long before we find out.

Realme has advertised, on multiple occasions, that the star of the Realme 8 Pro would be a 108MP camera sensor, the same one found in the recently-launched Redmi Note 10 Pro Max. However, very little is known about its supporting cast. If previous Realme launches are anything to go by, we’re probably looking at an ultra-wide-angle lens, a depth sensor and a 2MP macro lens. Lastly, the Realme 8 is expected to pack a 4,300mAh battery that supports fast charging at 50W. 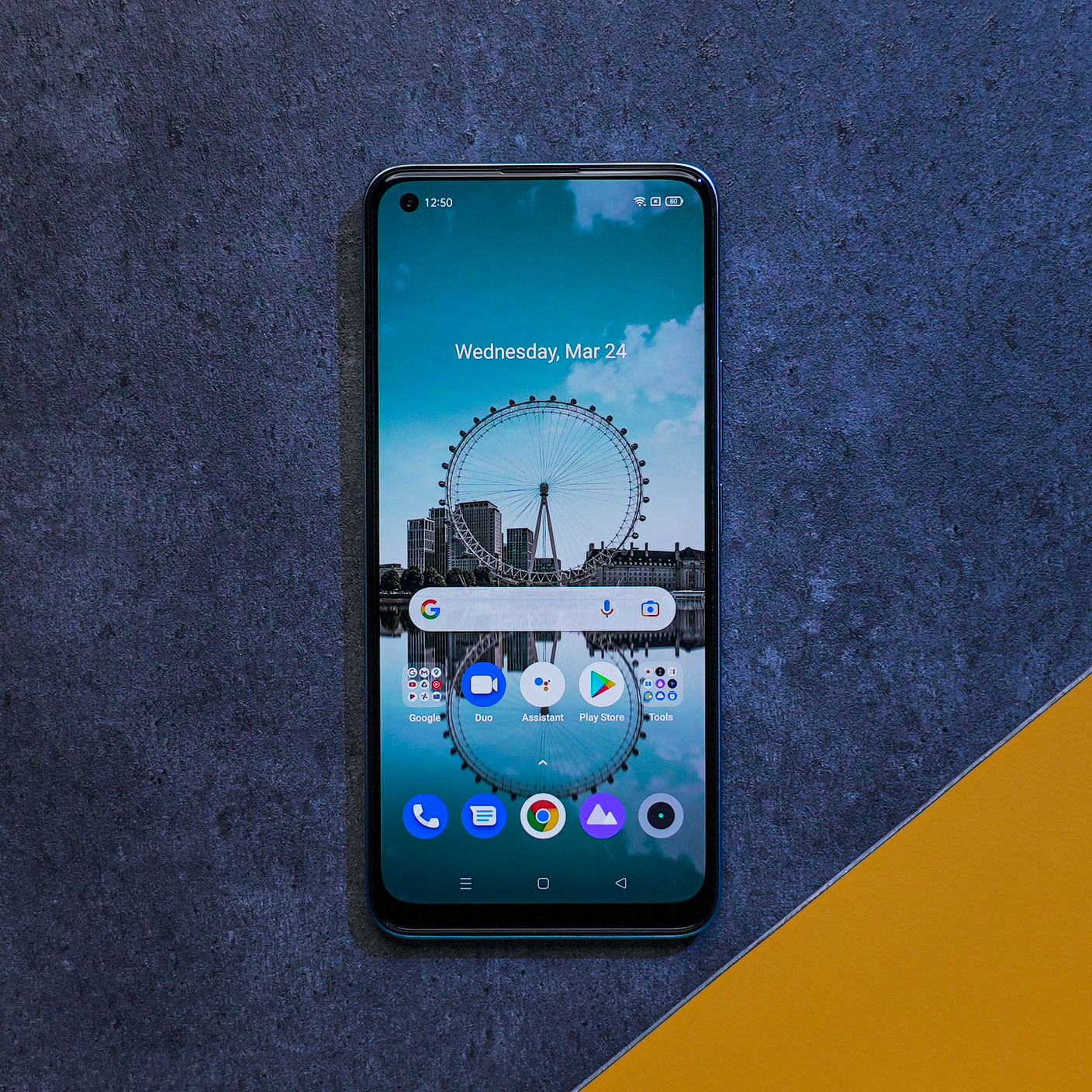 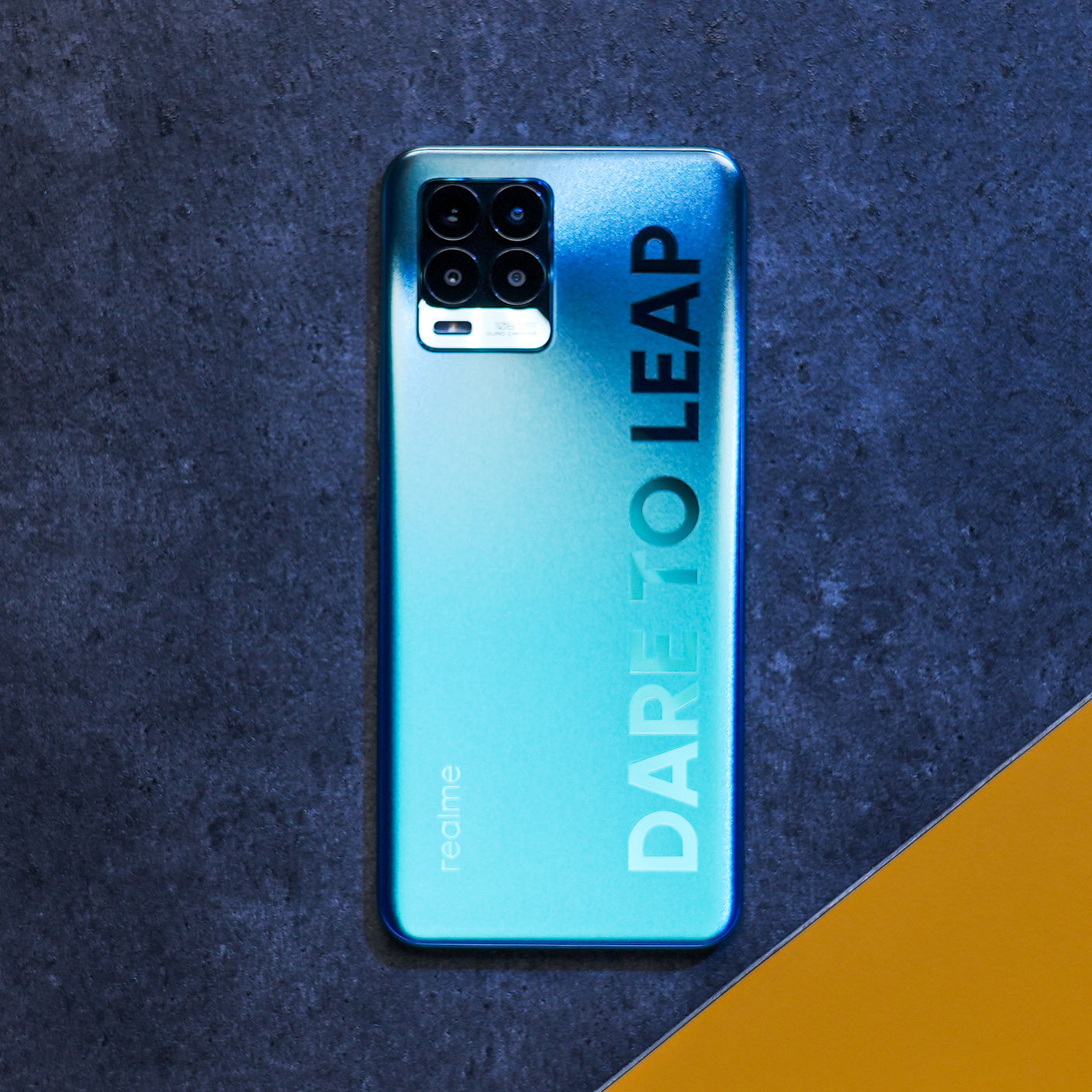 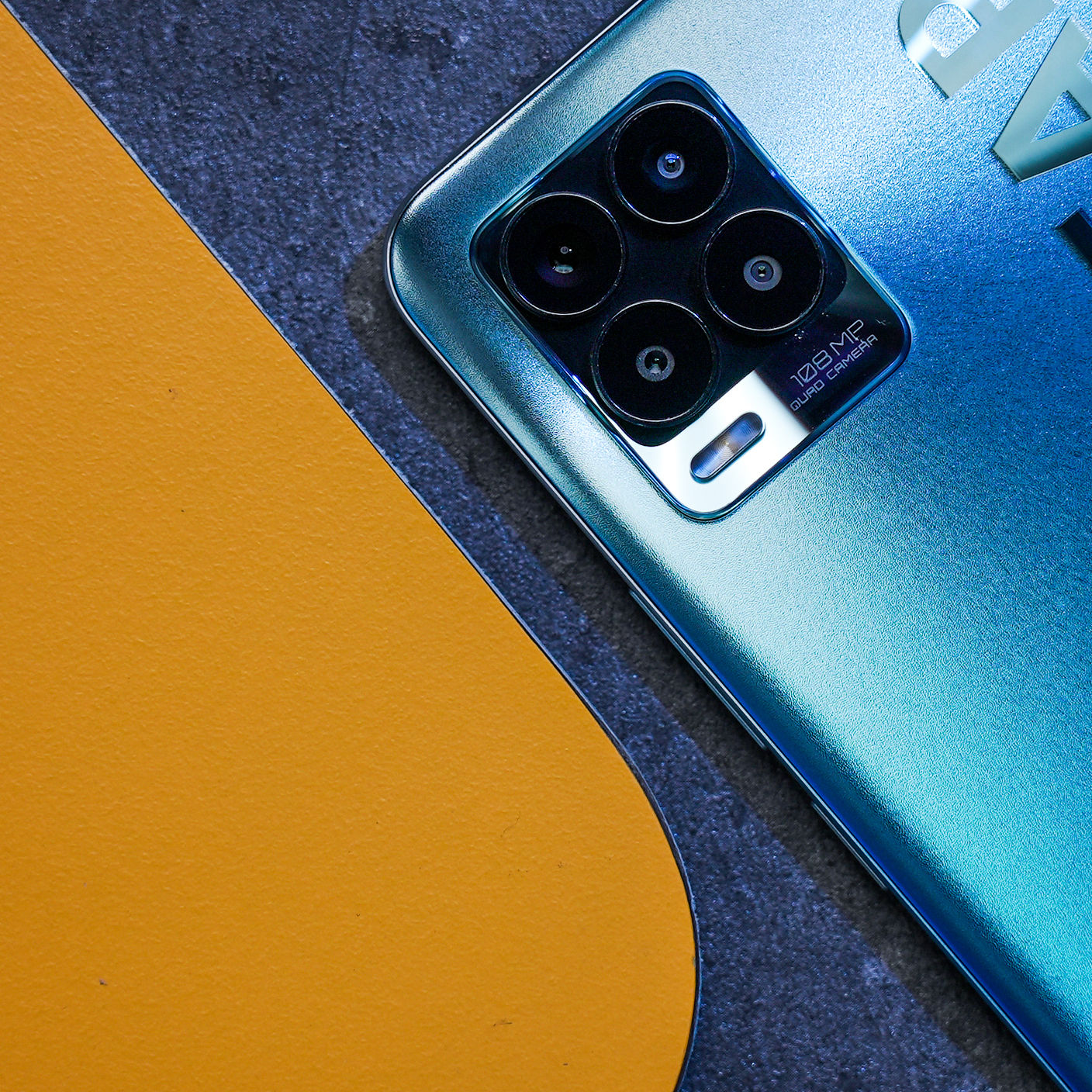 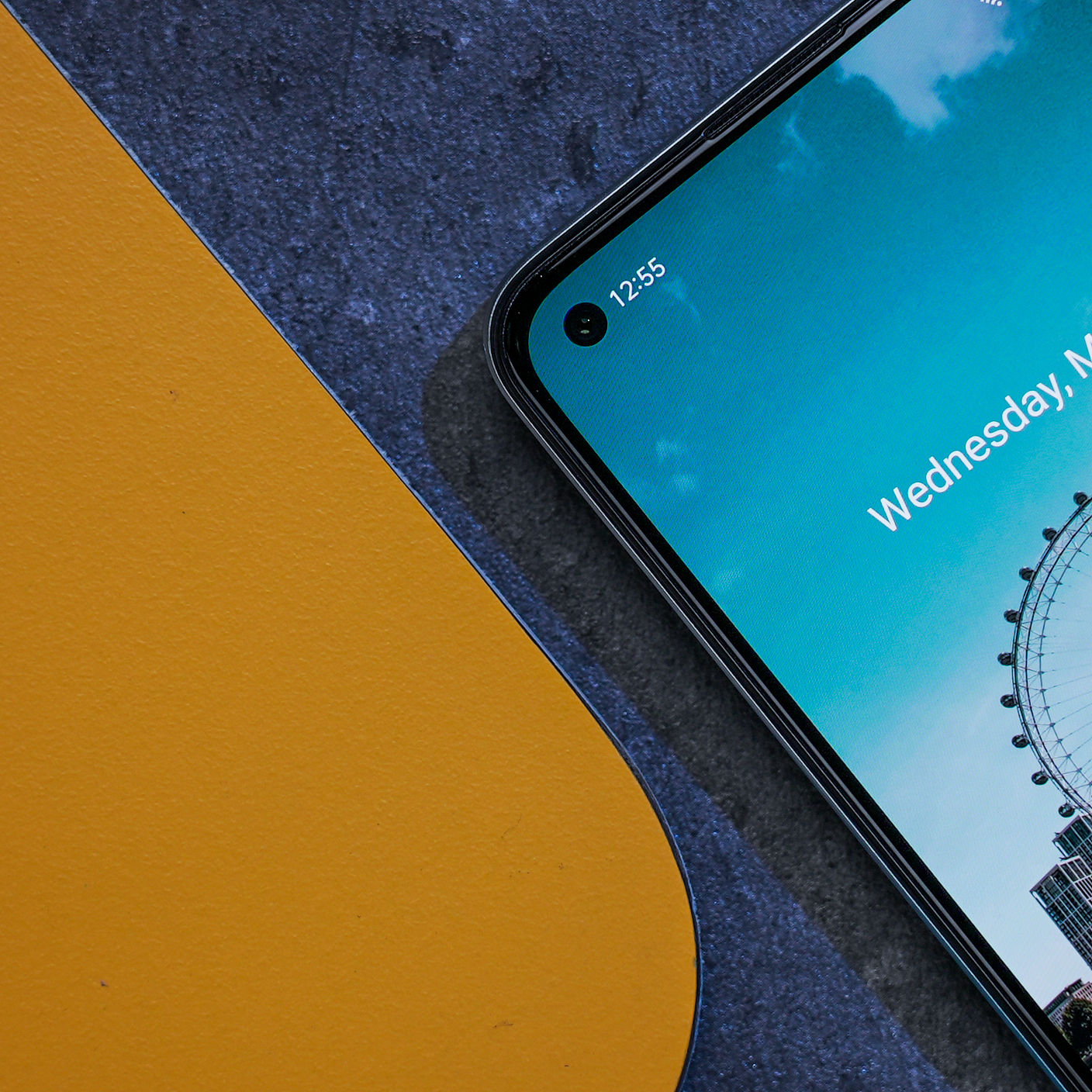 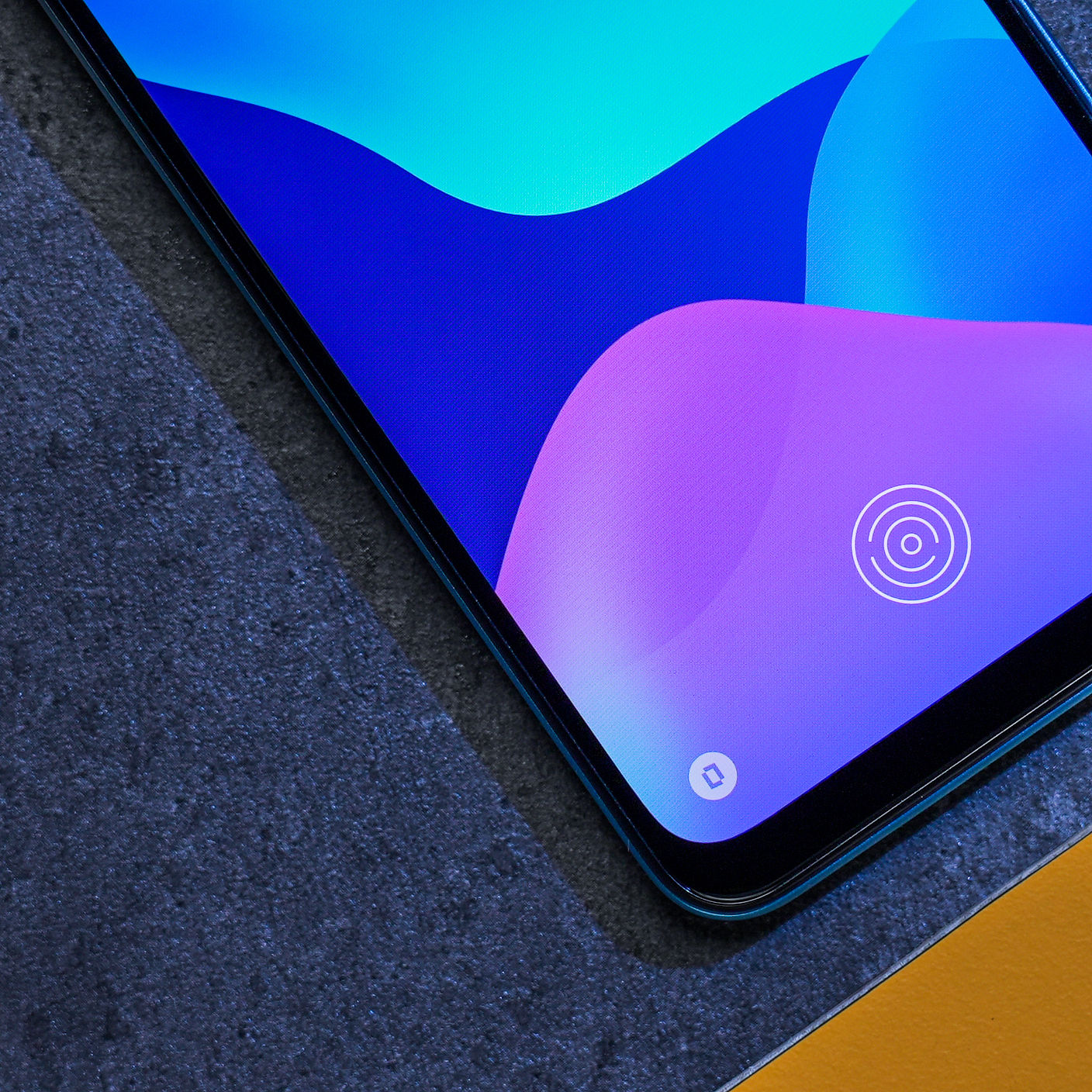 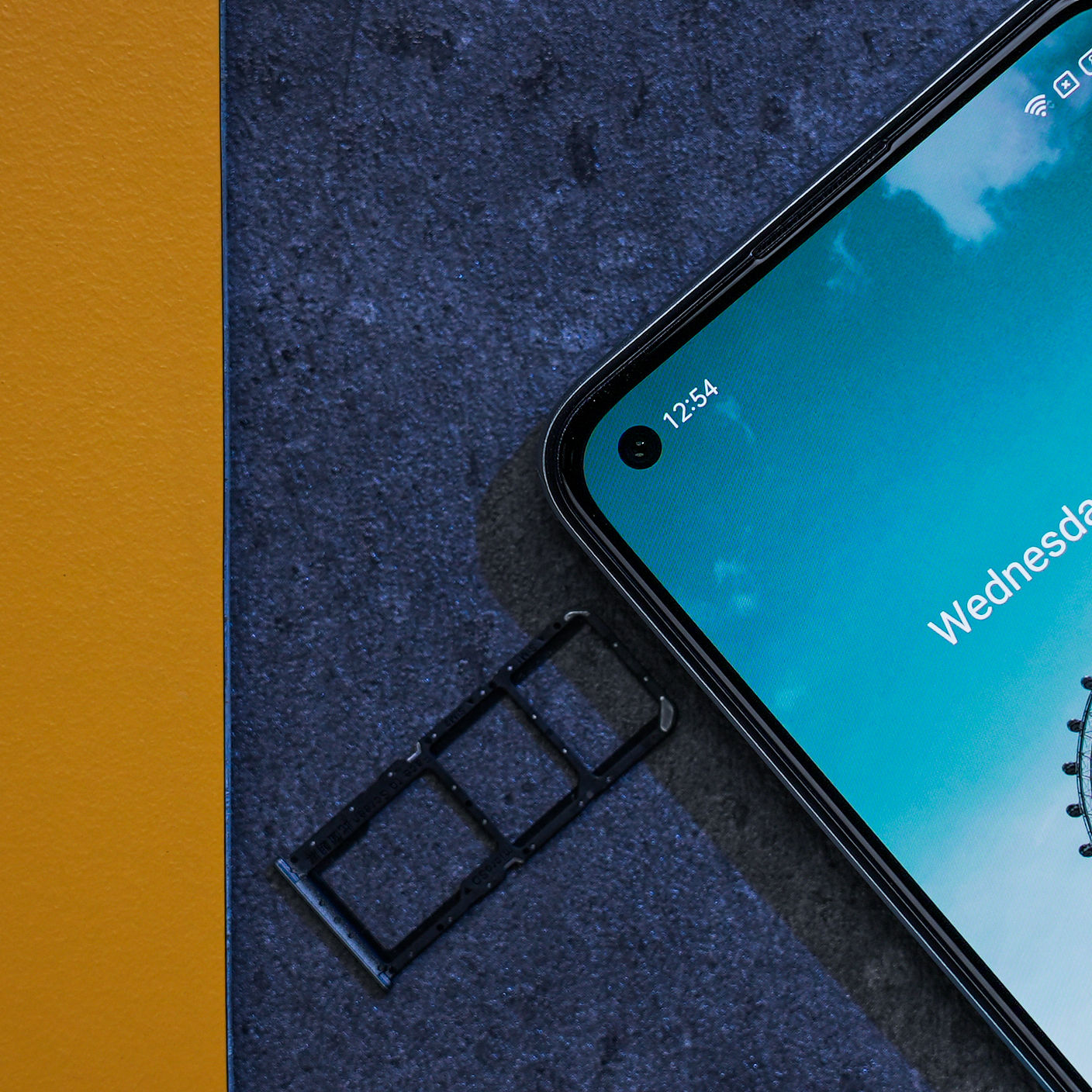 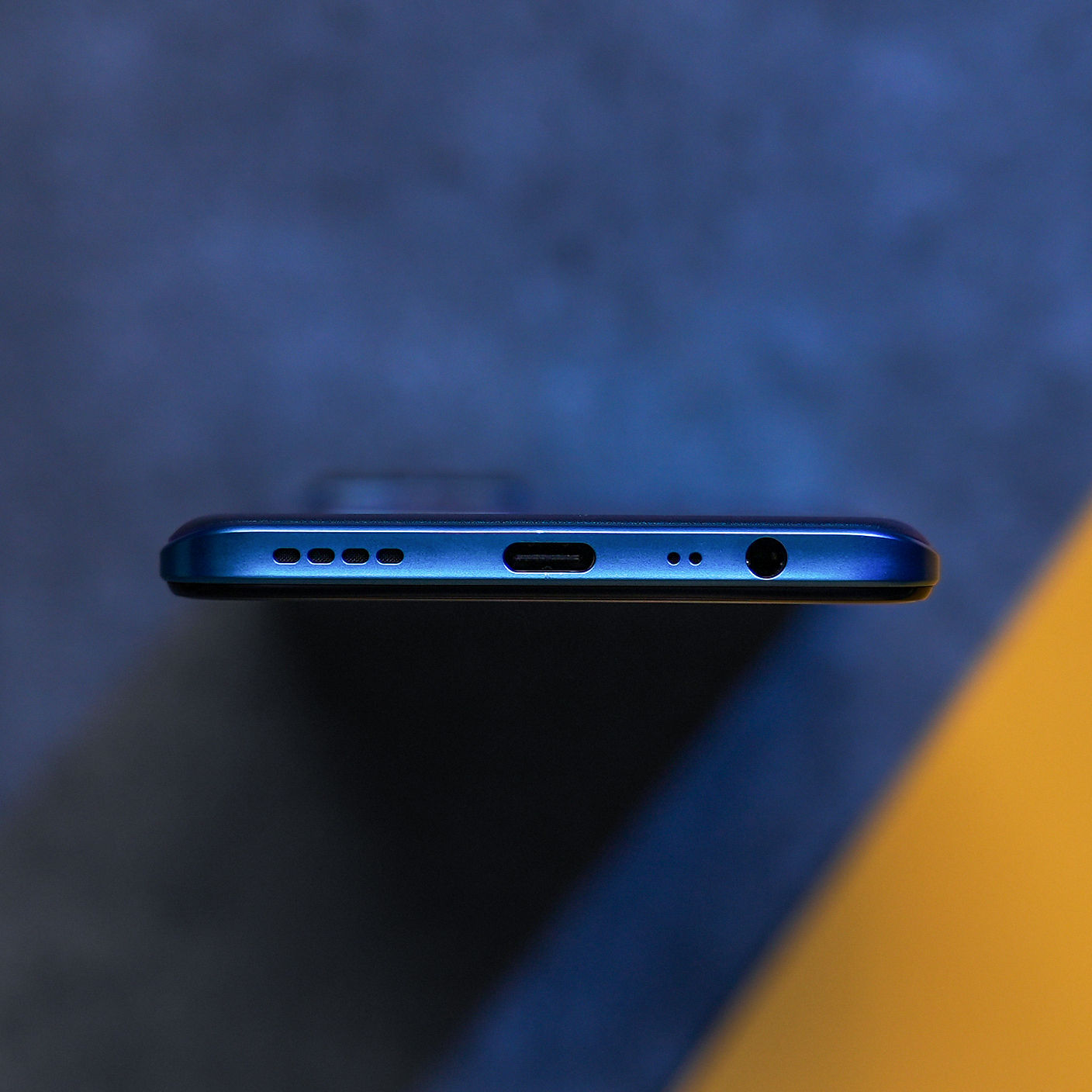 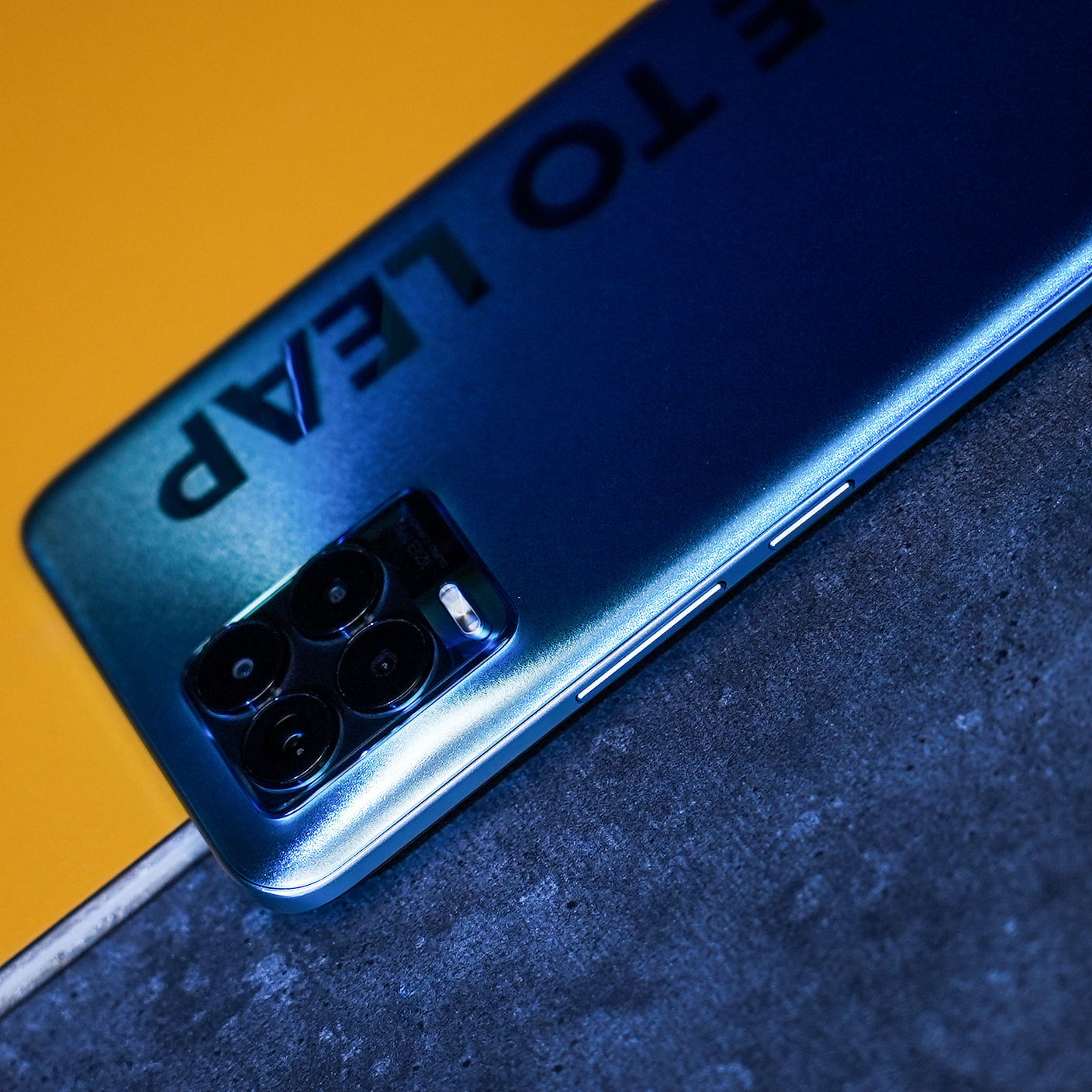 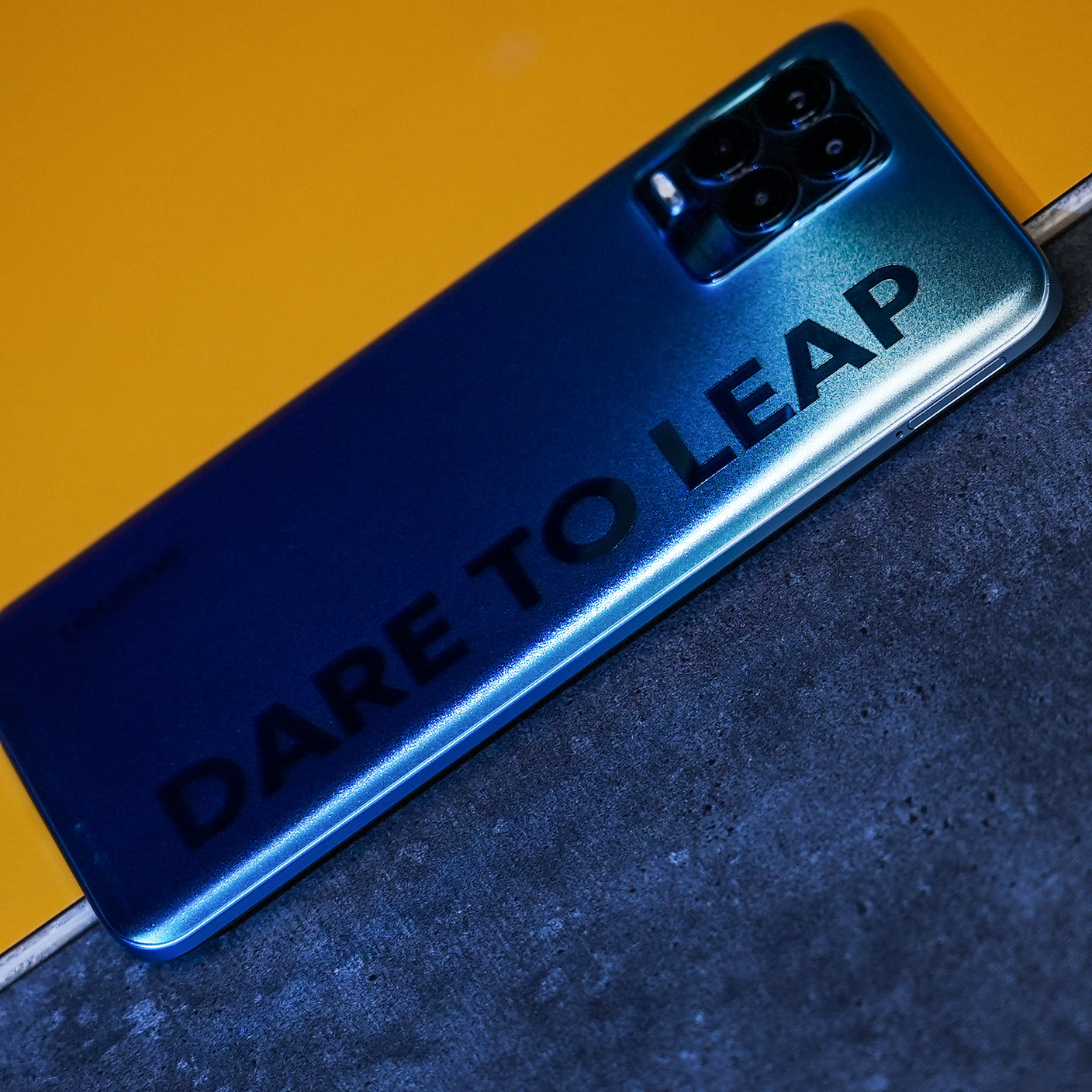 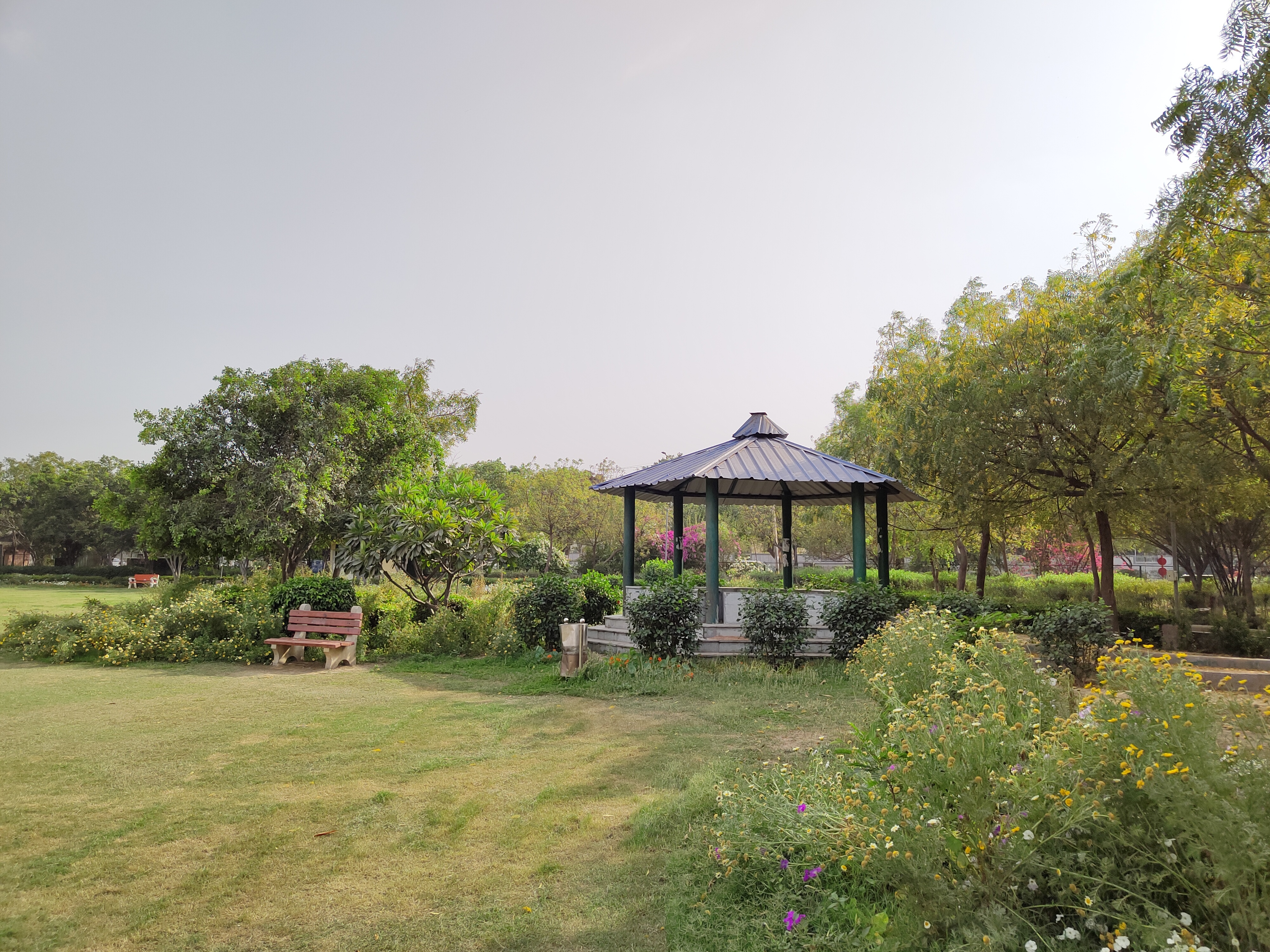 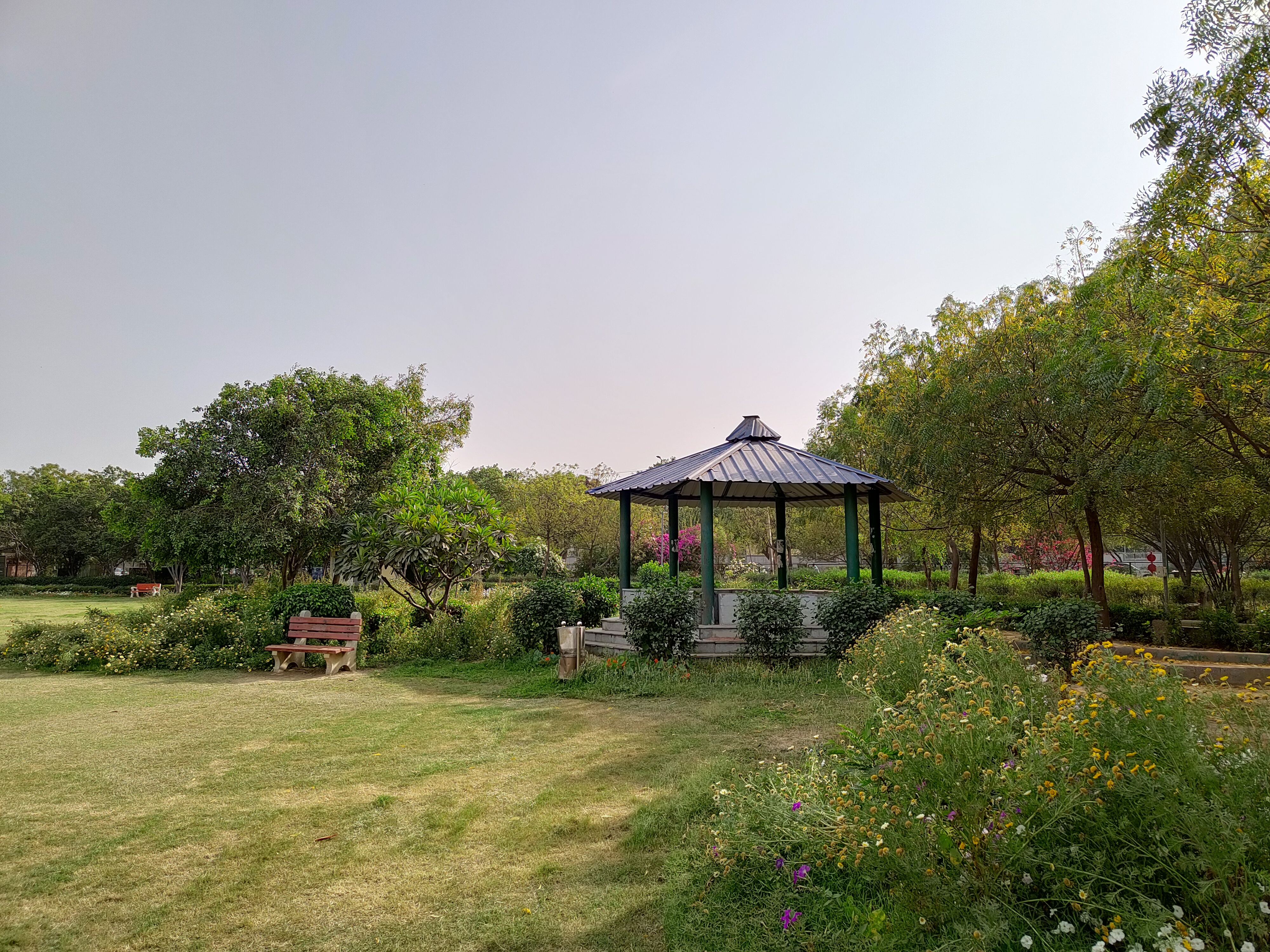 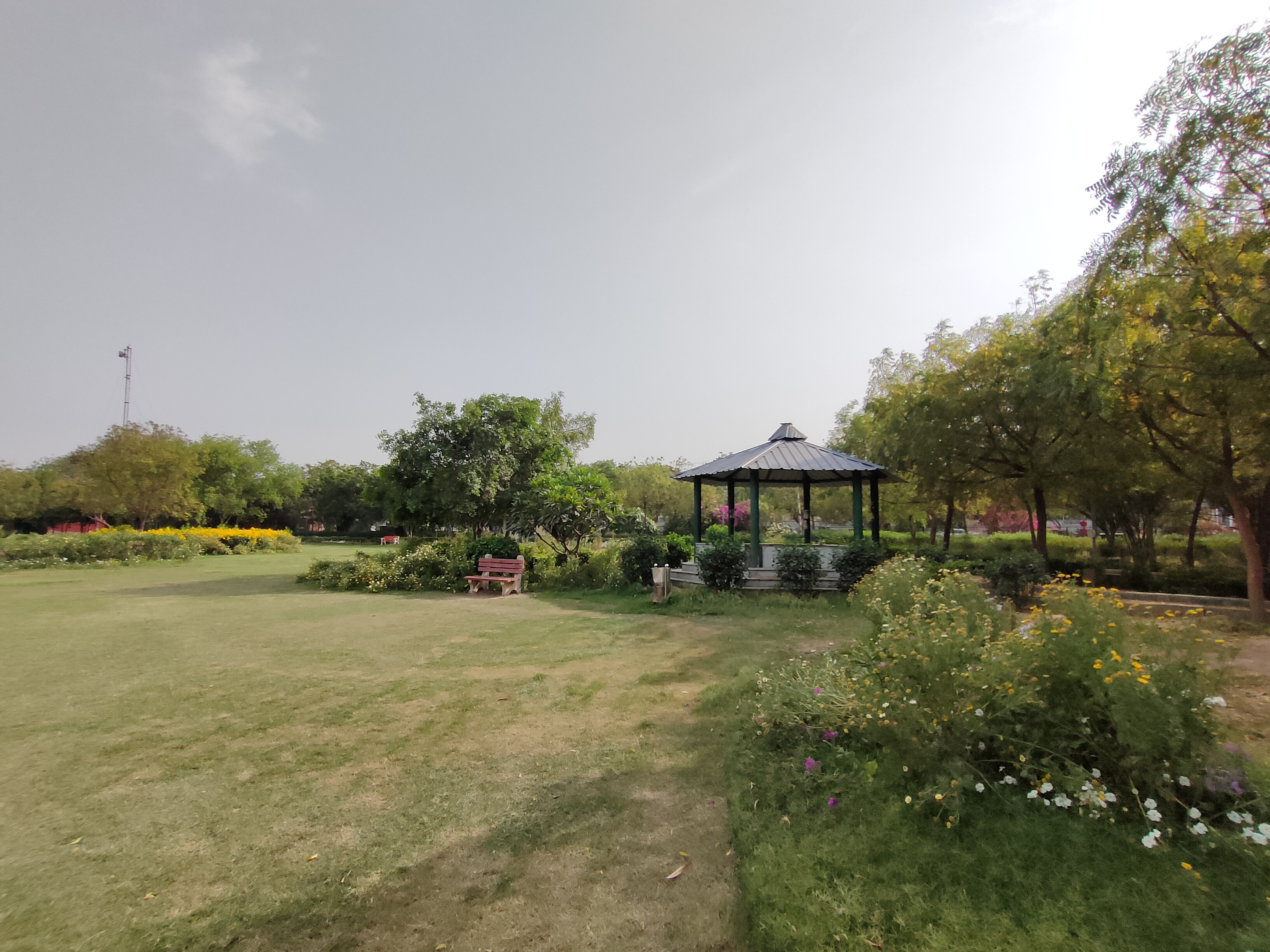 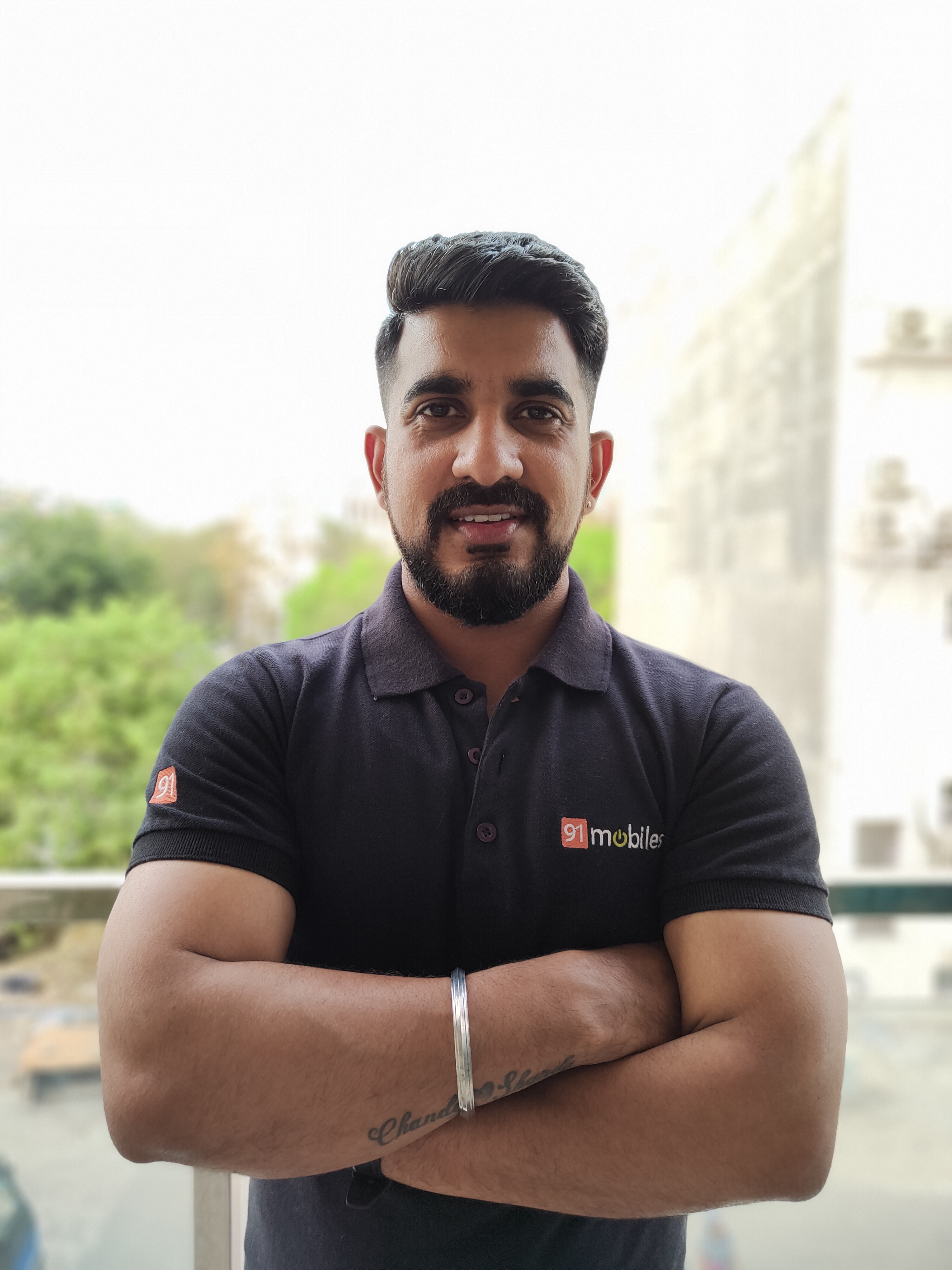 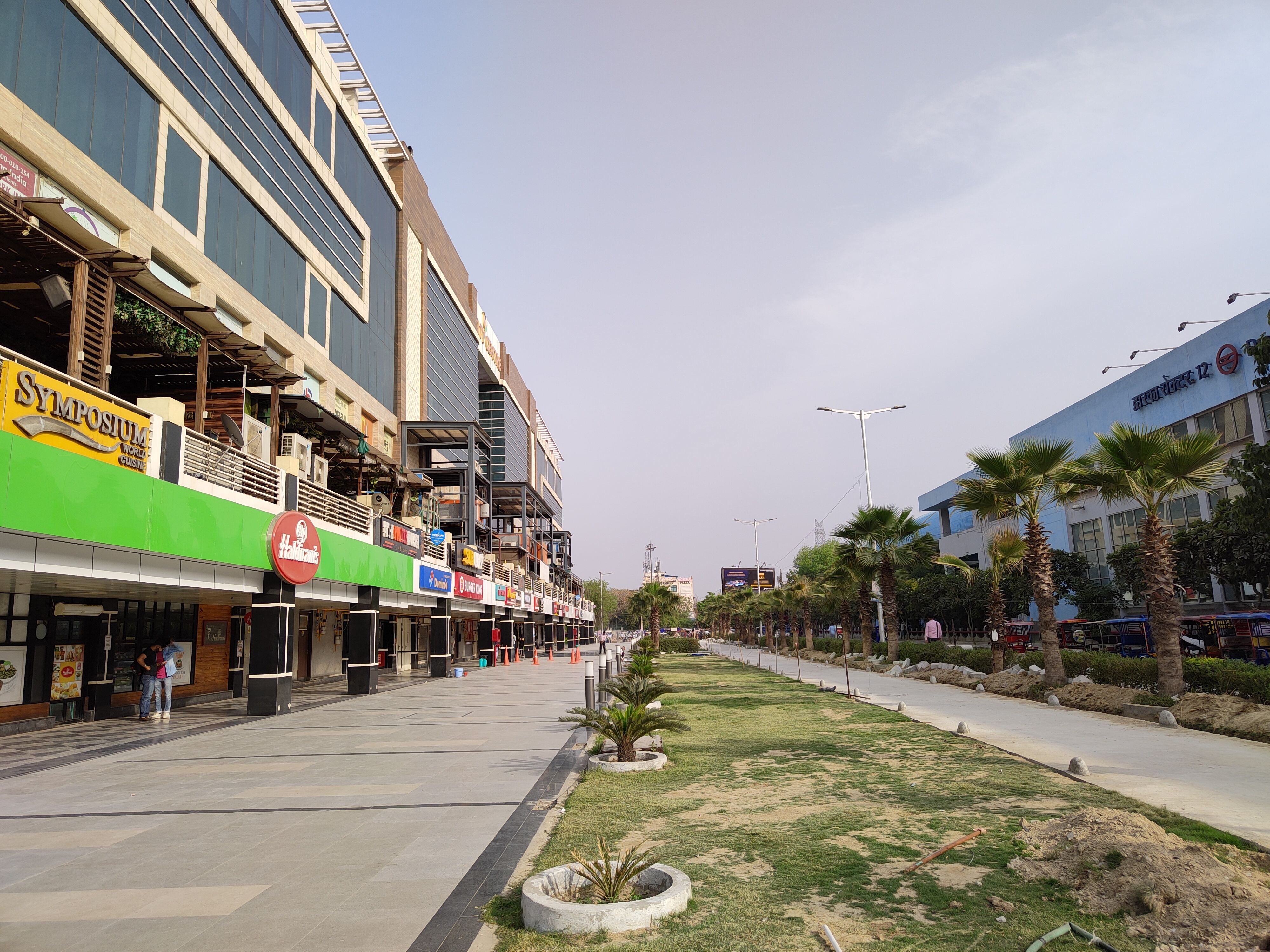 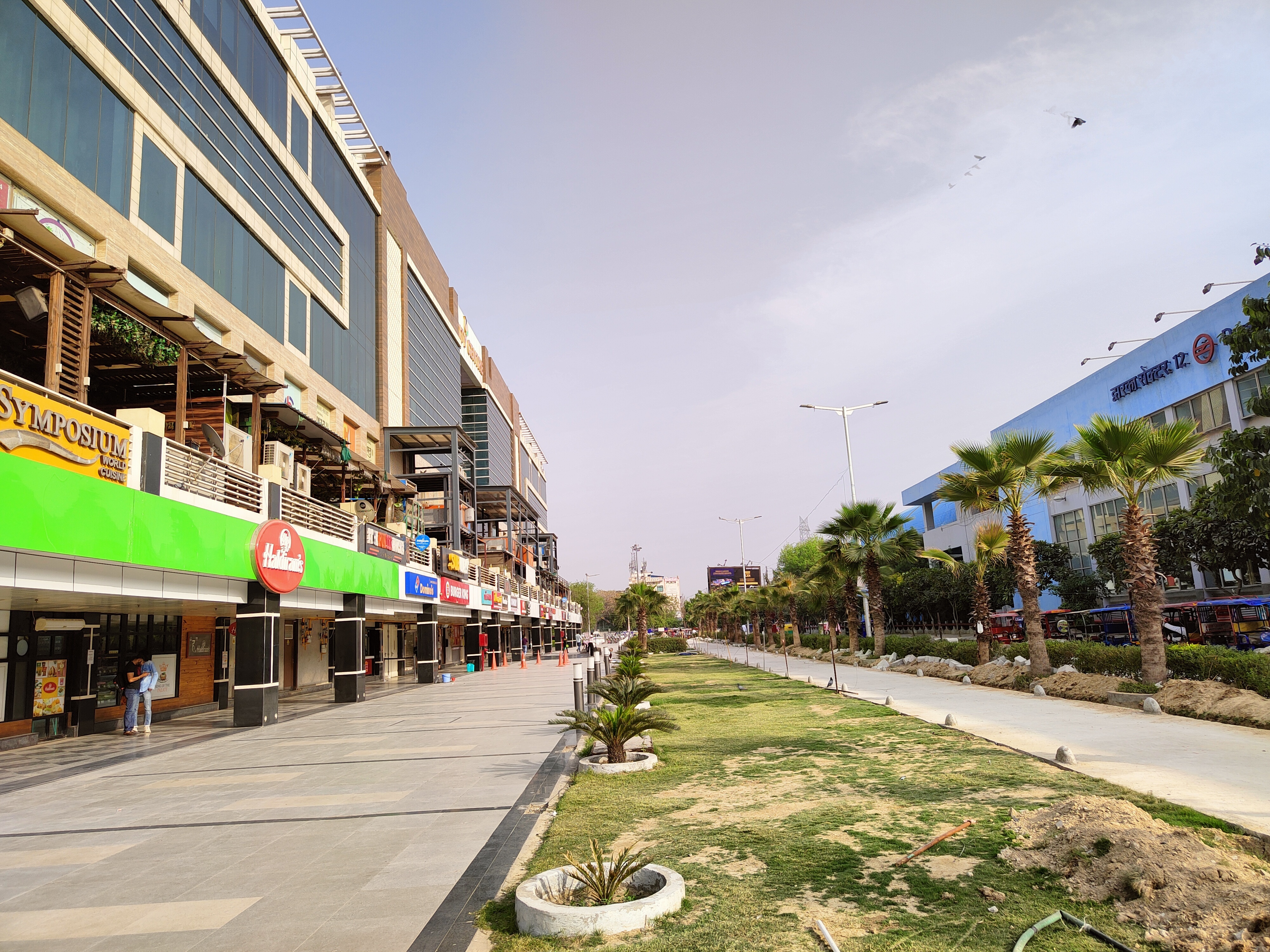 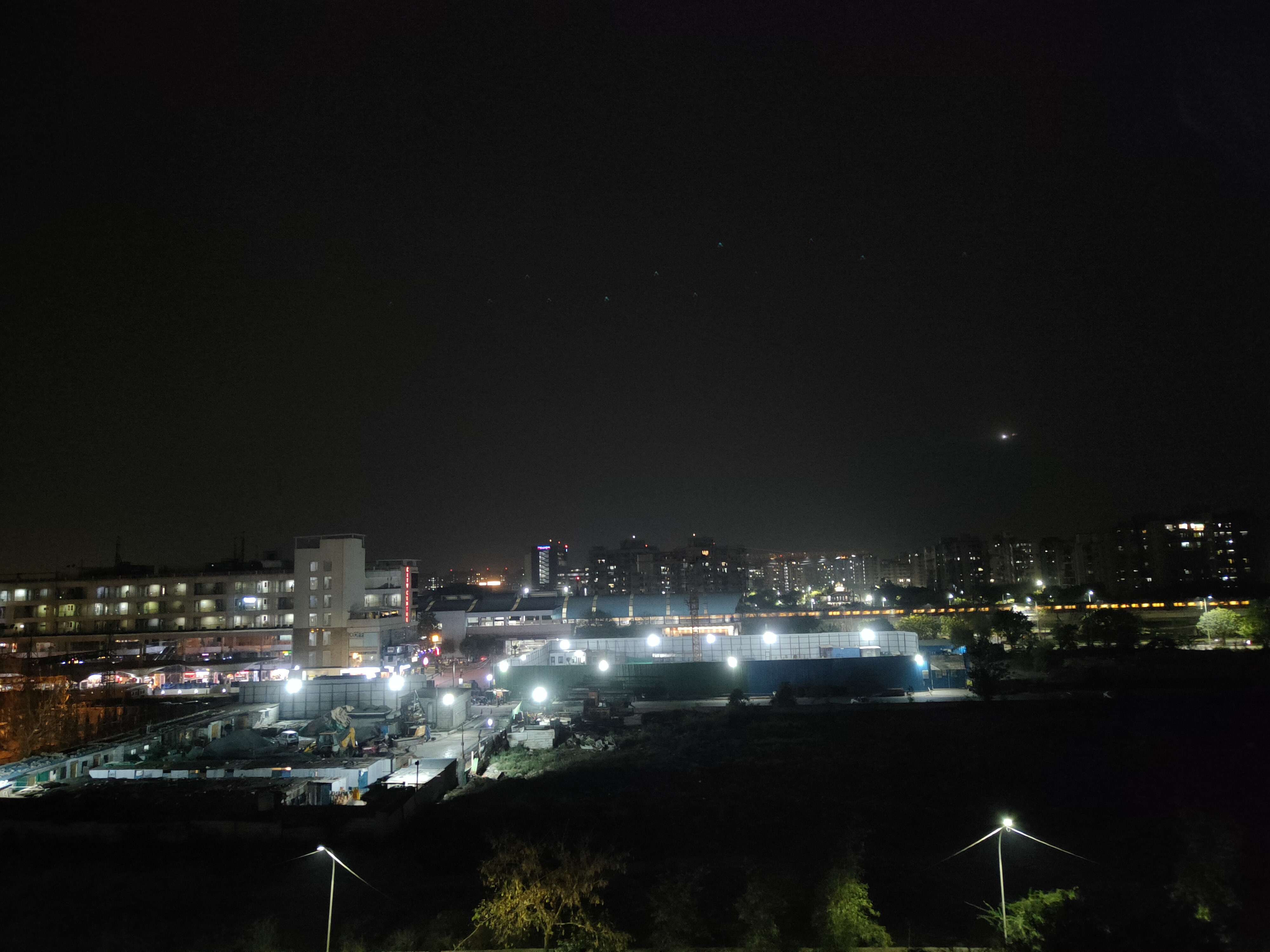 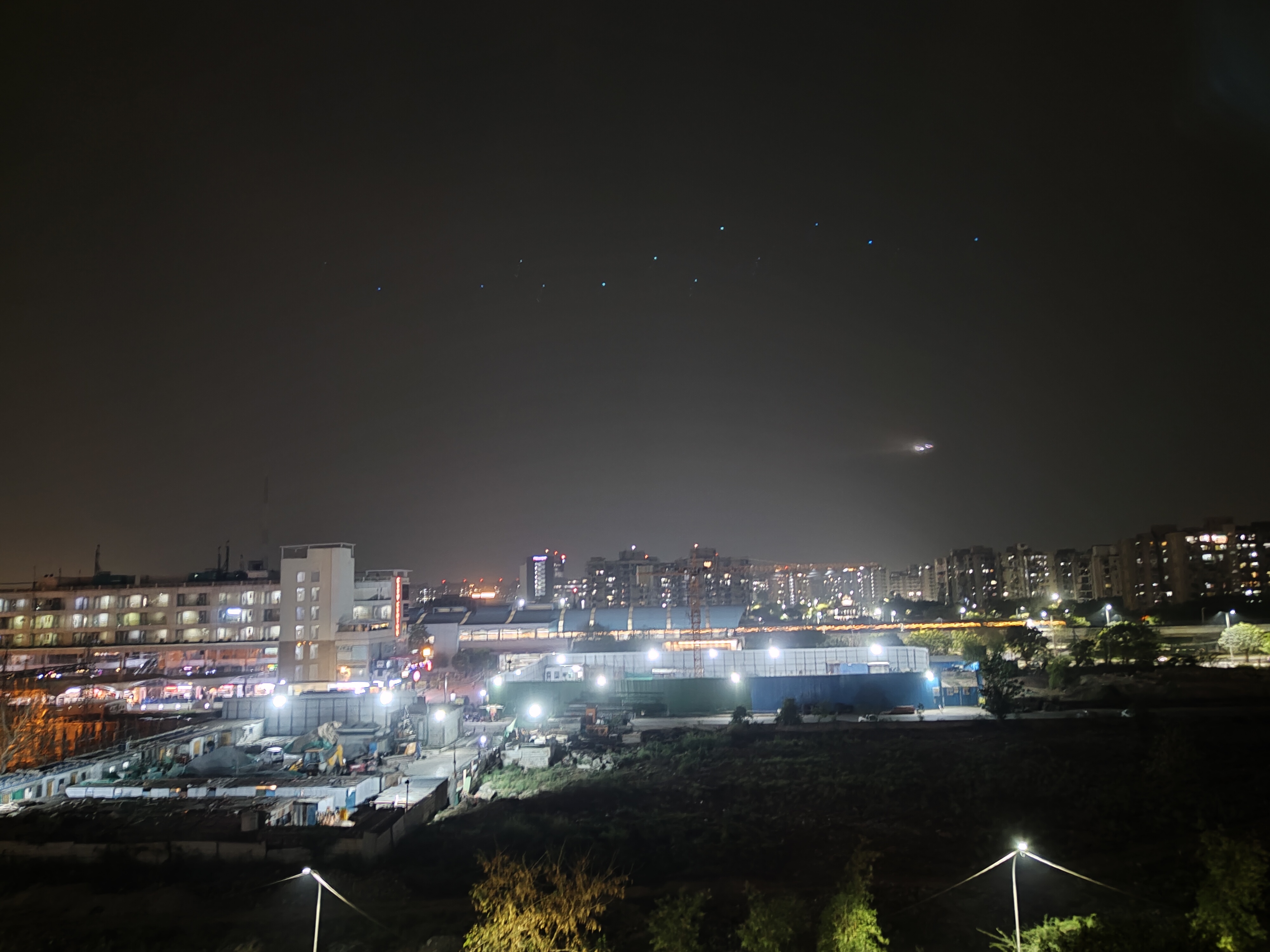 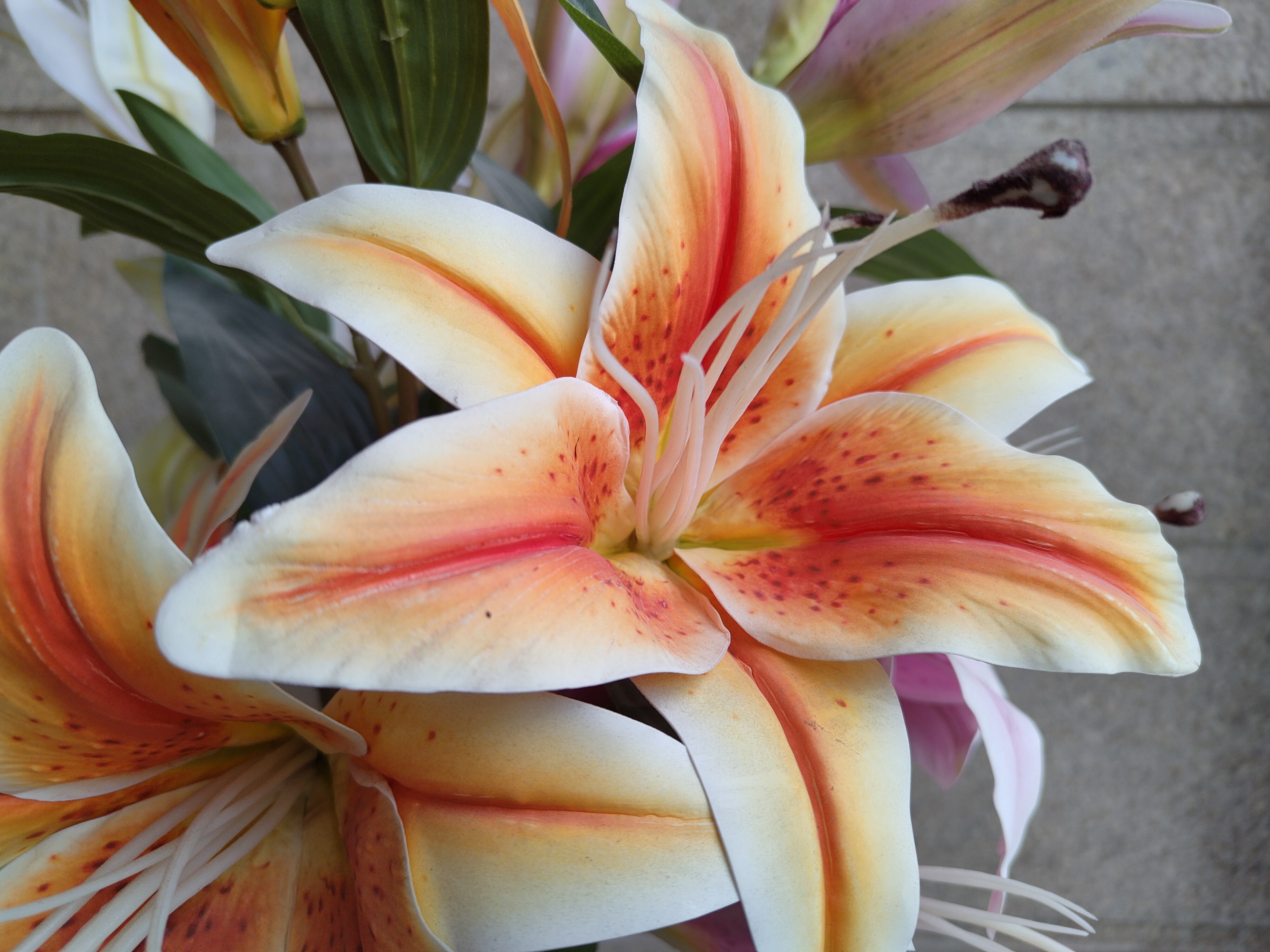 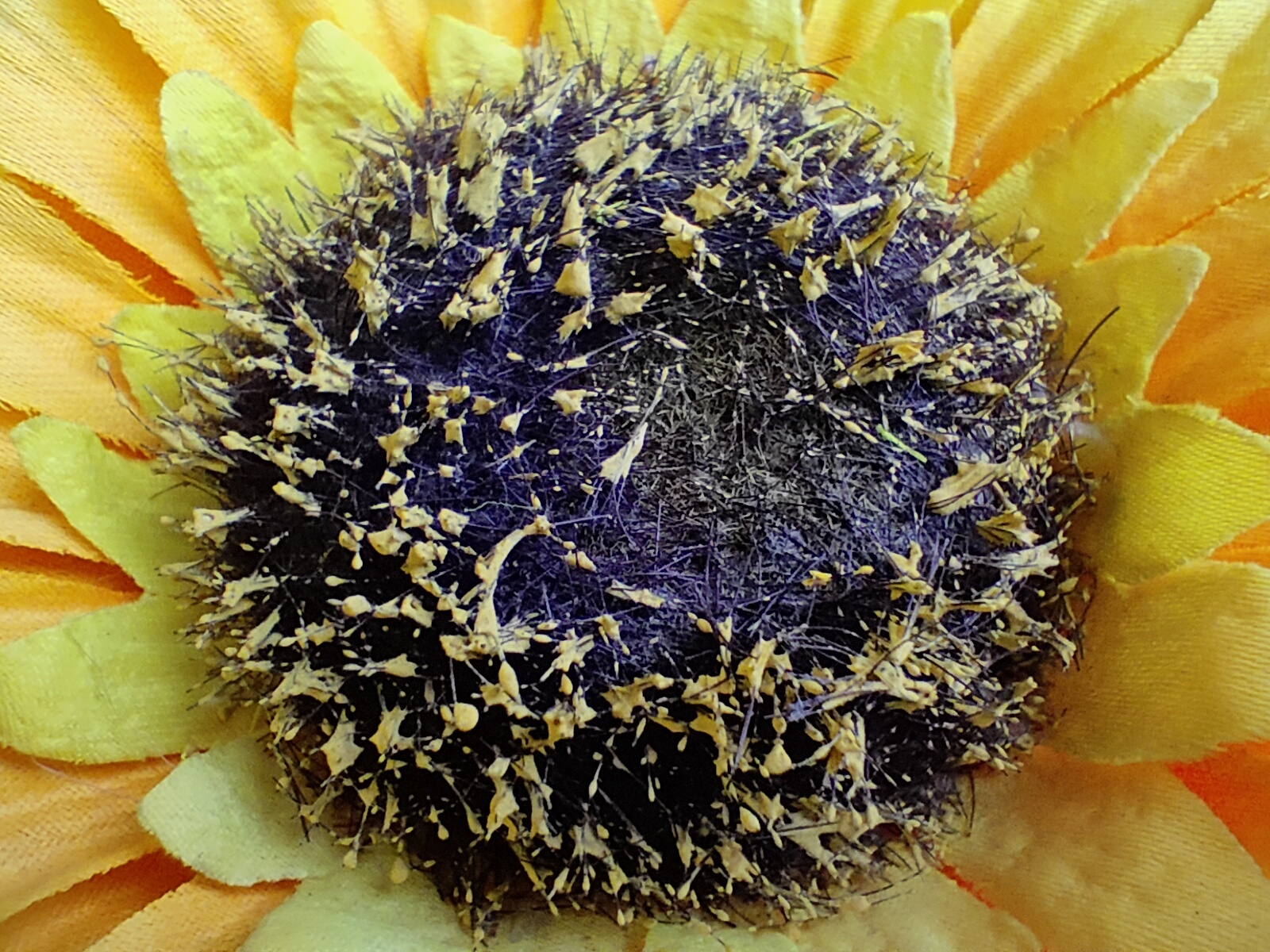 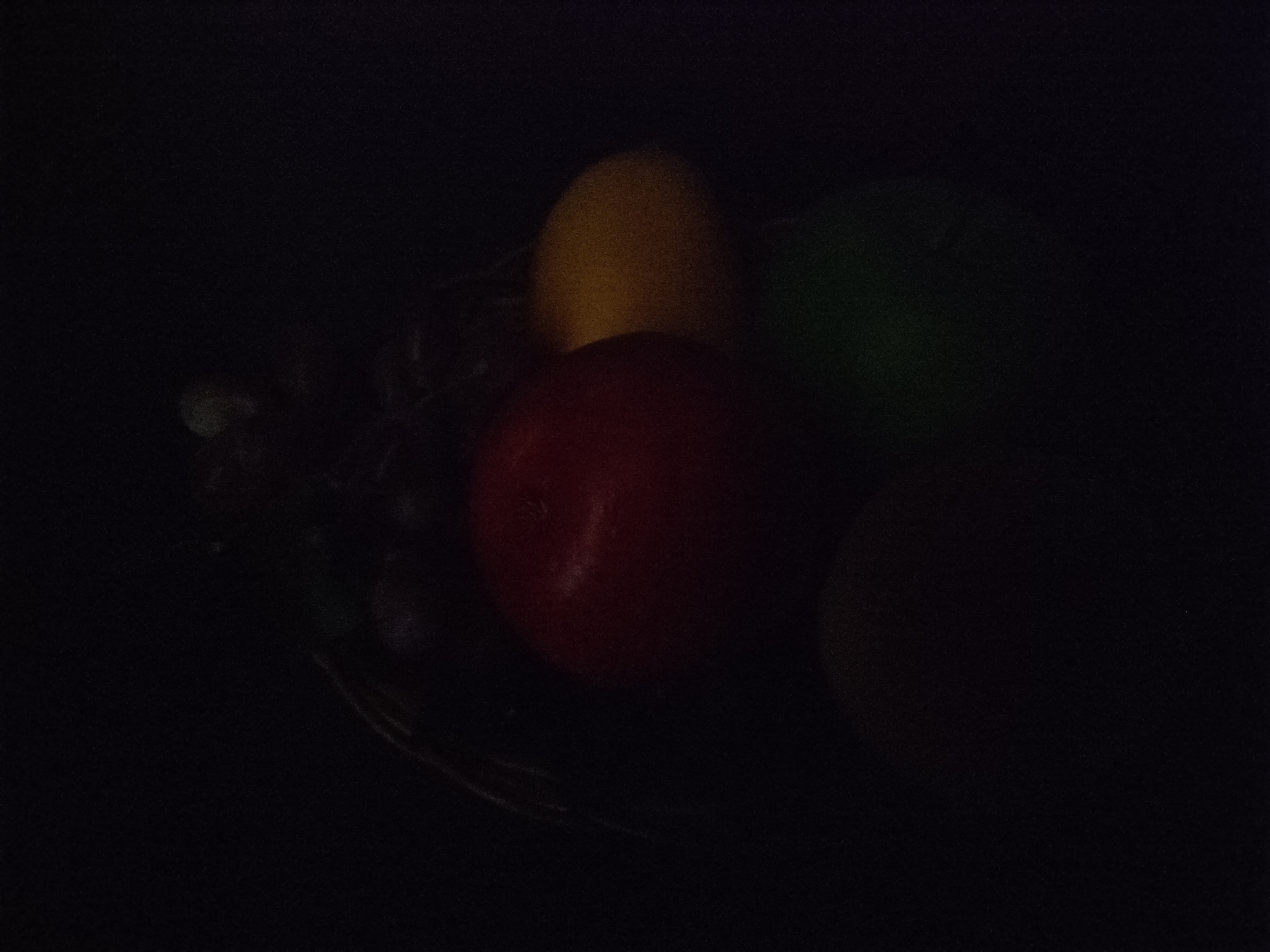 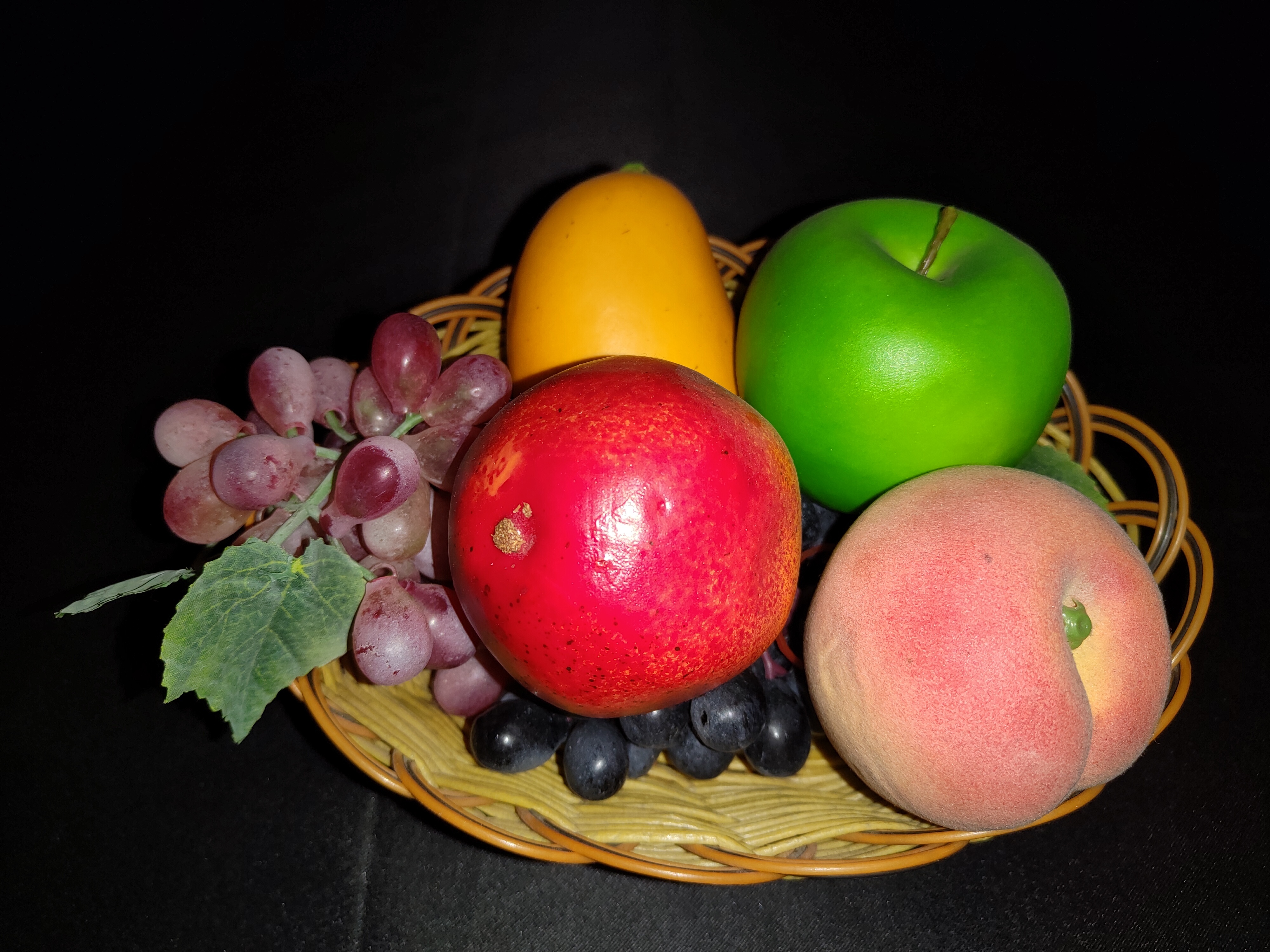 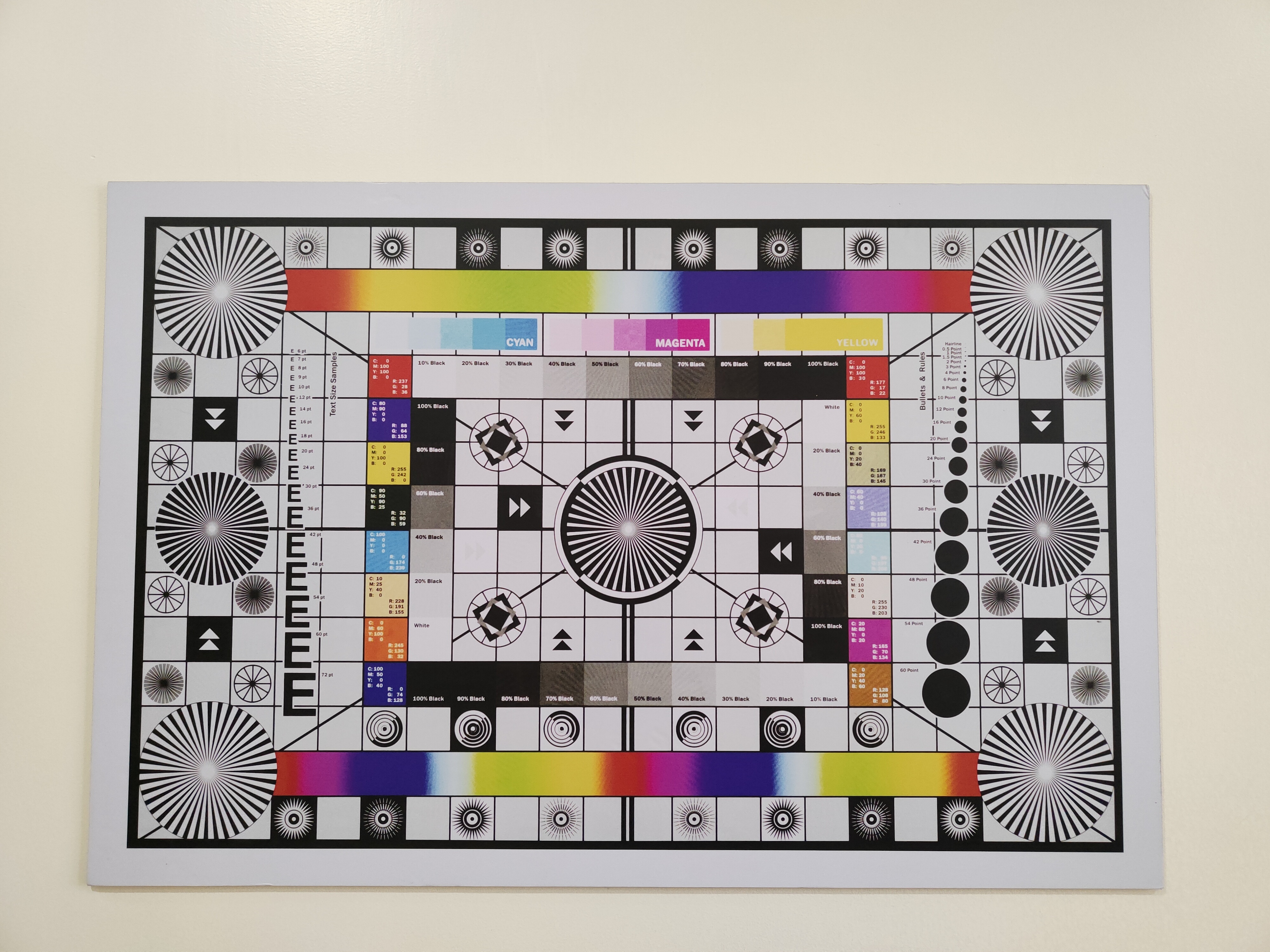 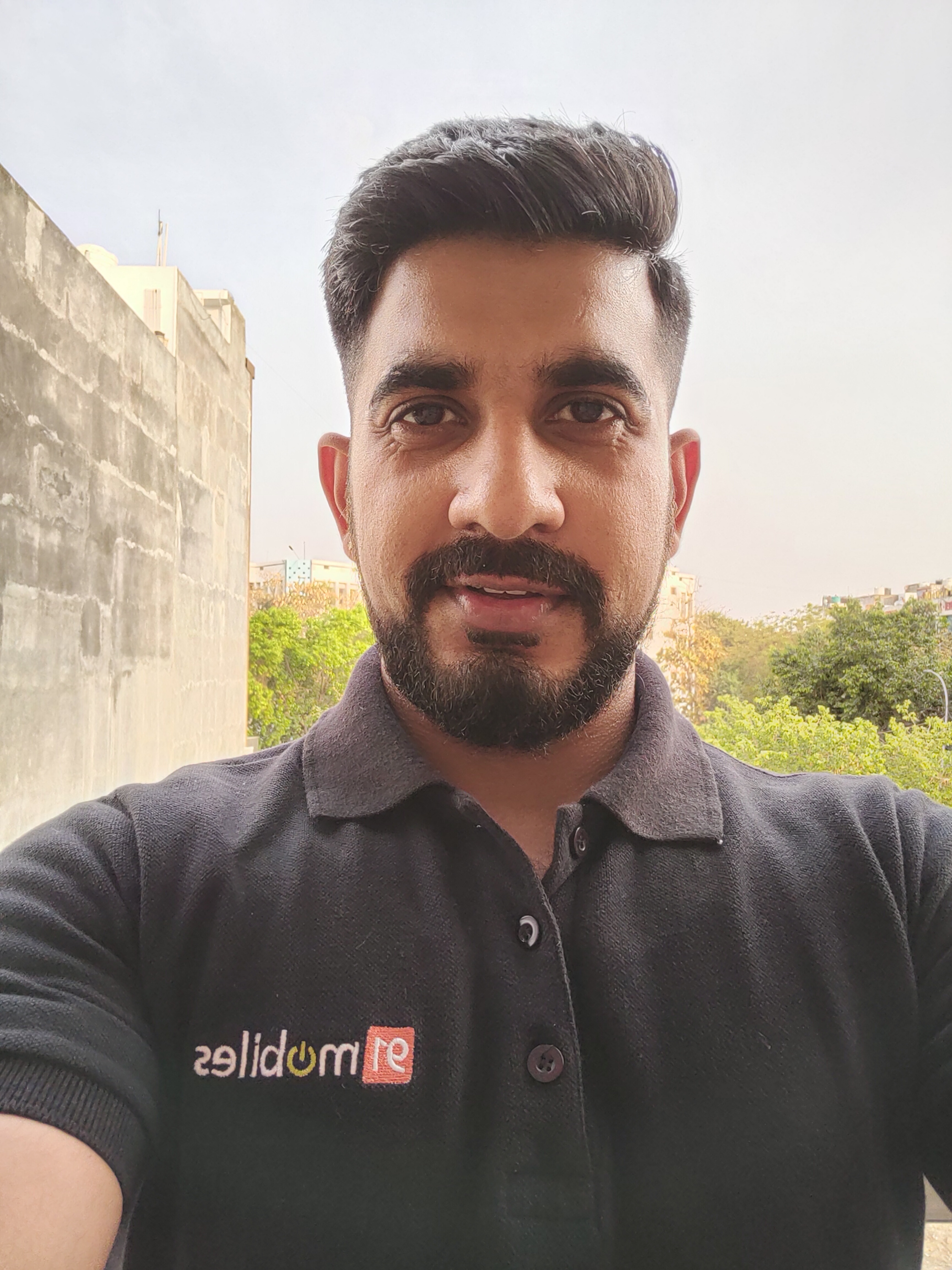 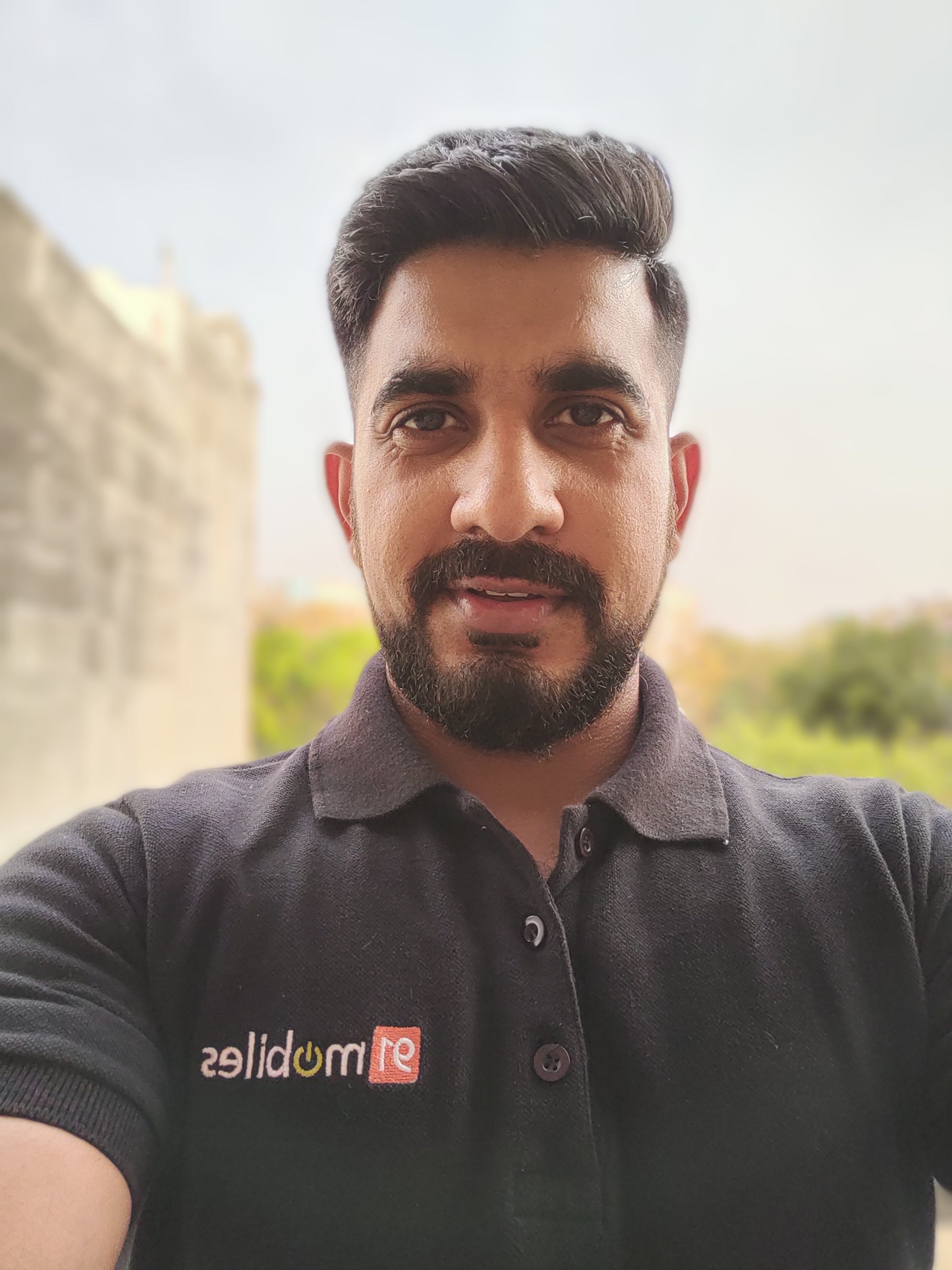 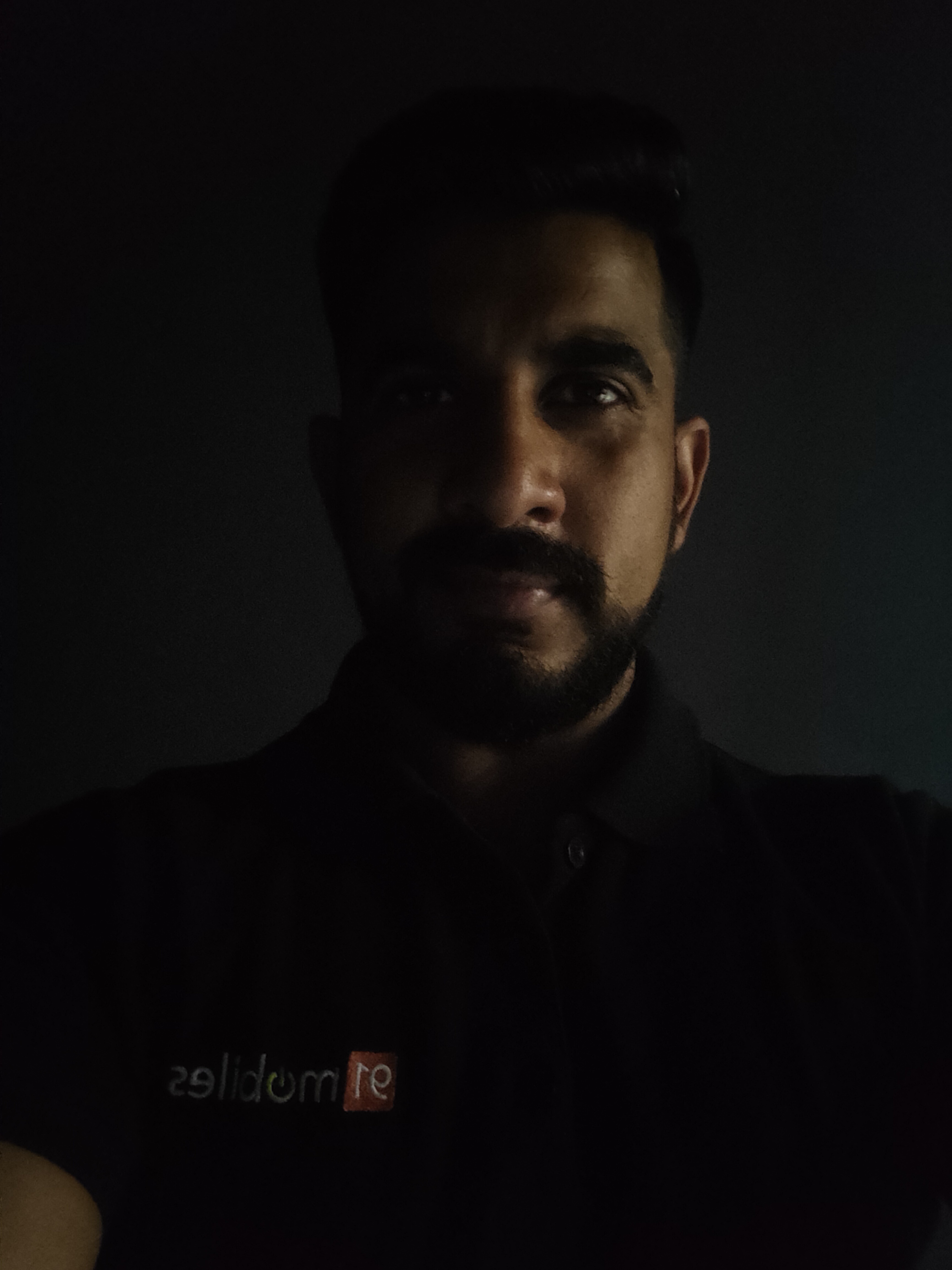 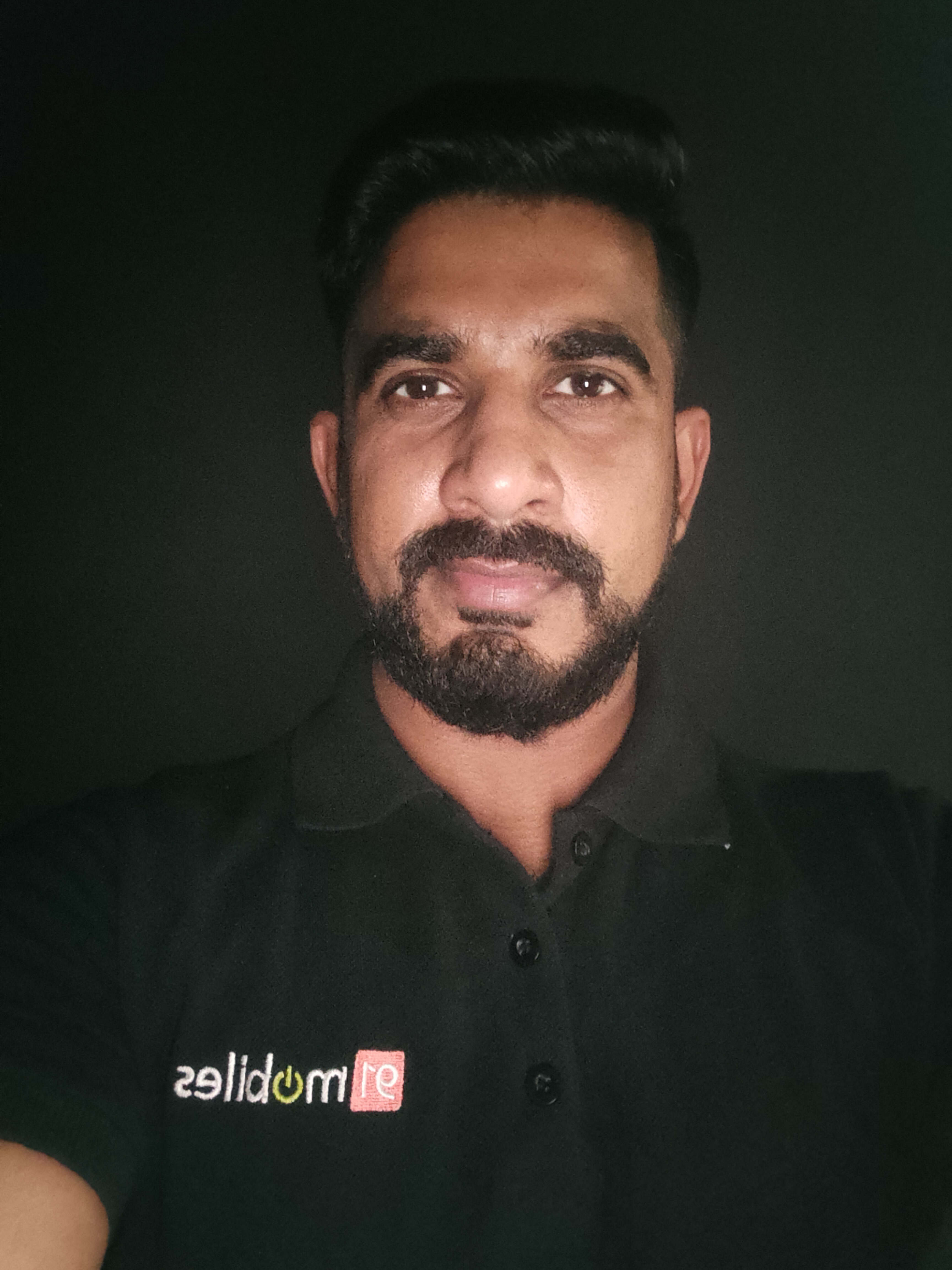