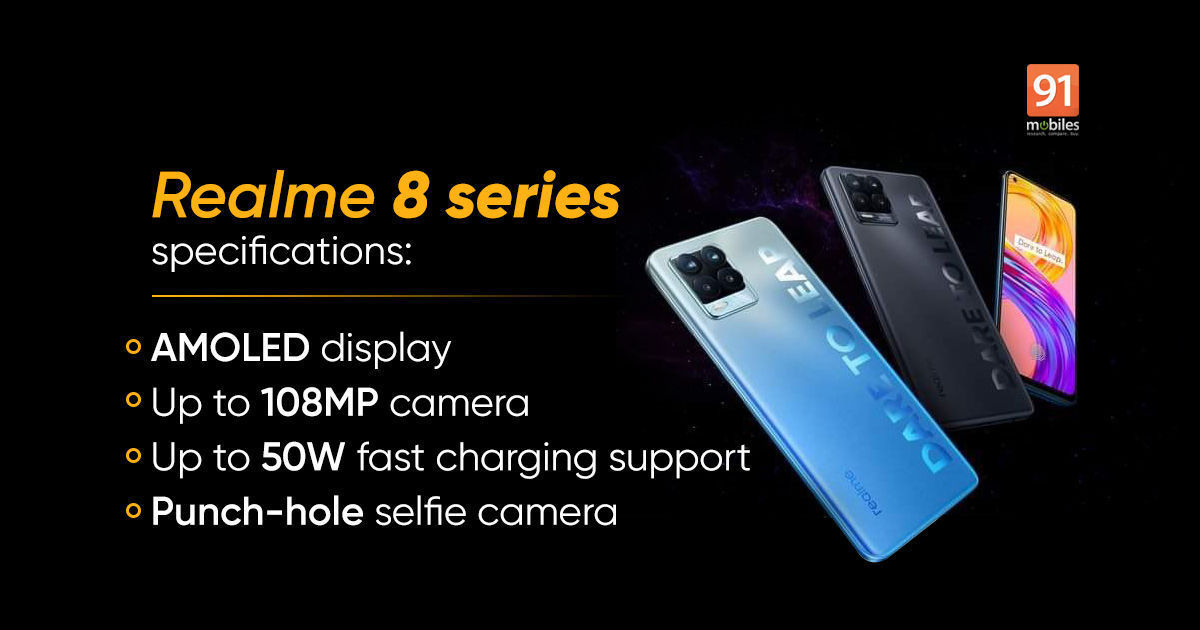 Telling the prices after listening somethingðŸ˜‰ðŸ”¥

According to the teasers from Realme, the Realme 8 Pro will have a quad-camera setup at the rear with a 108MP primary camera. The phone is expected to be powered by the Qualcomm Snapdragon 732G chipset. The device is said to feature a 6.4-inch AMOLED with FHD+ resolution, 90Hz refresh rate, and a punch-hole mounted to the top-left corner. The Realme 8 Pro is expected to come with a 4,500mAh battery with 50W fast charging.

The Realme 8, on the other hand, is said to get a quad-camera with a 64MP primary sensor. The handset is expected to be powered by the Snapdragon 720G processor. The battery is said to be a 5,000mAh unit. Other specifications are expected to be shared between both devices. 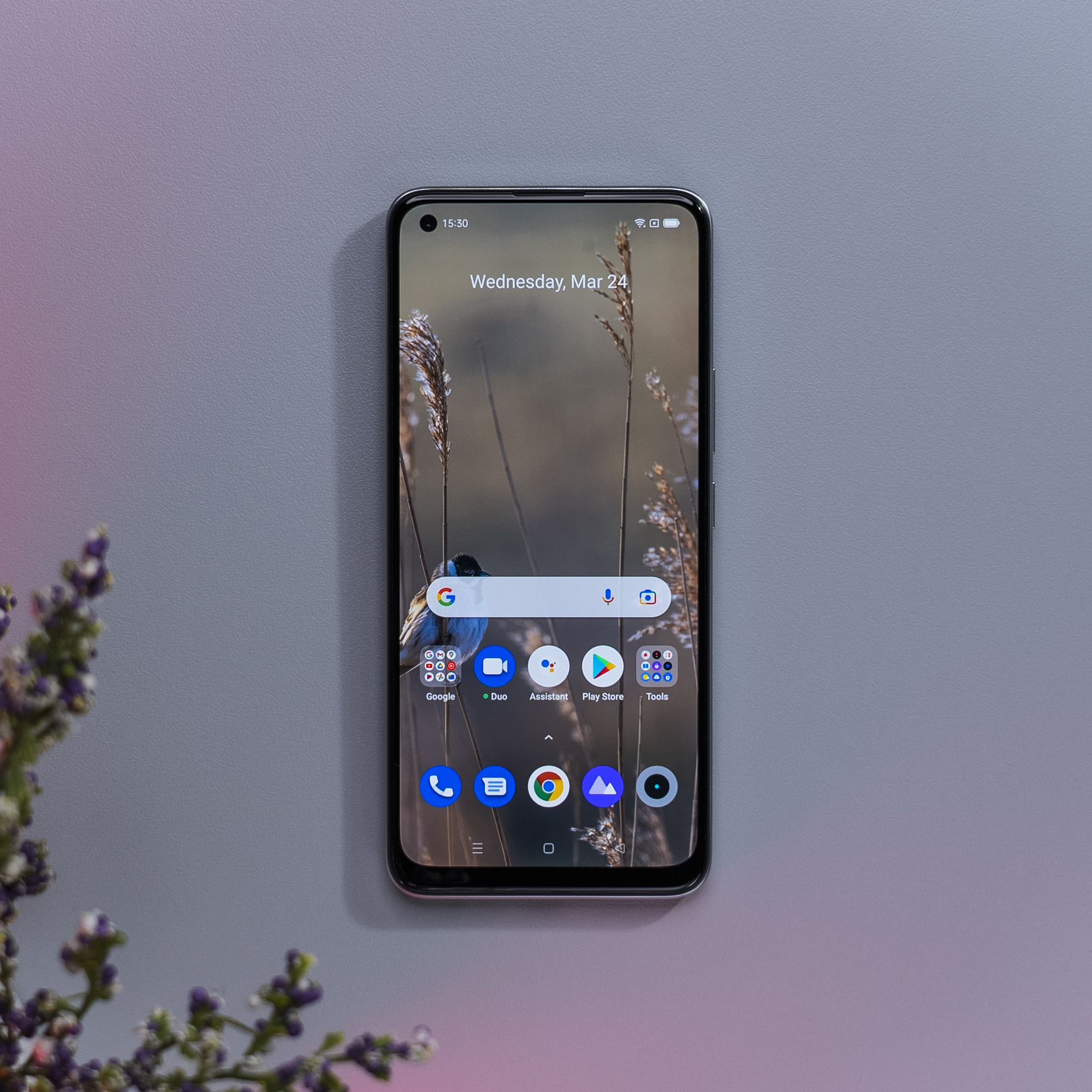 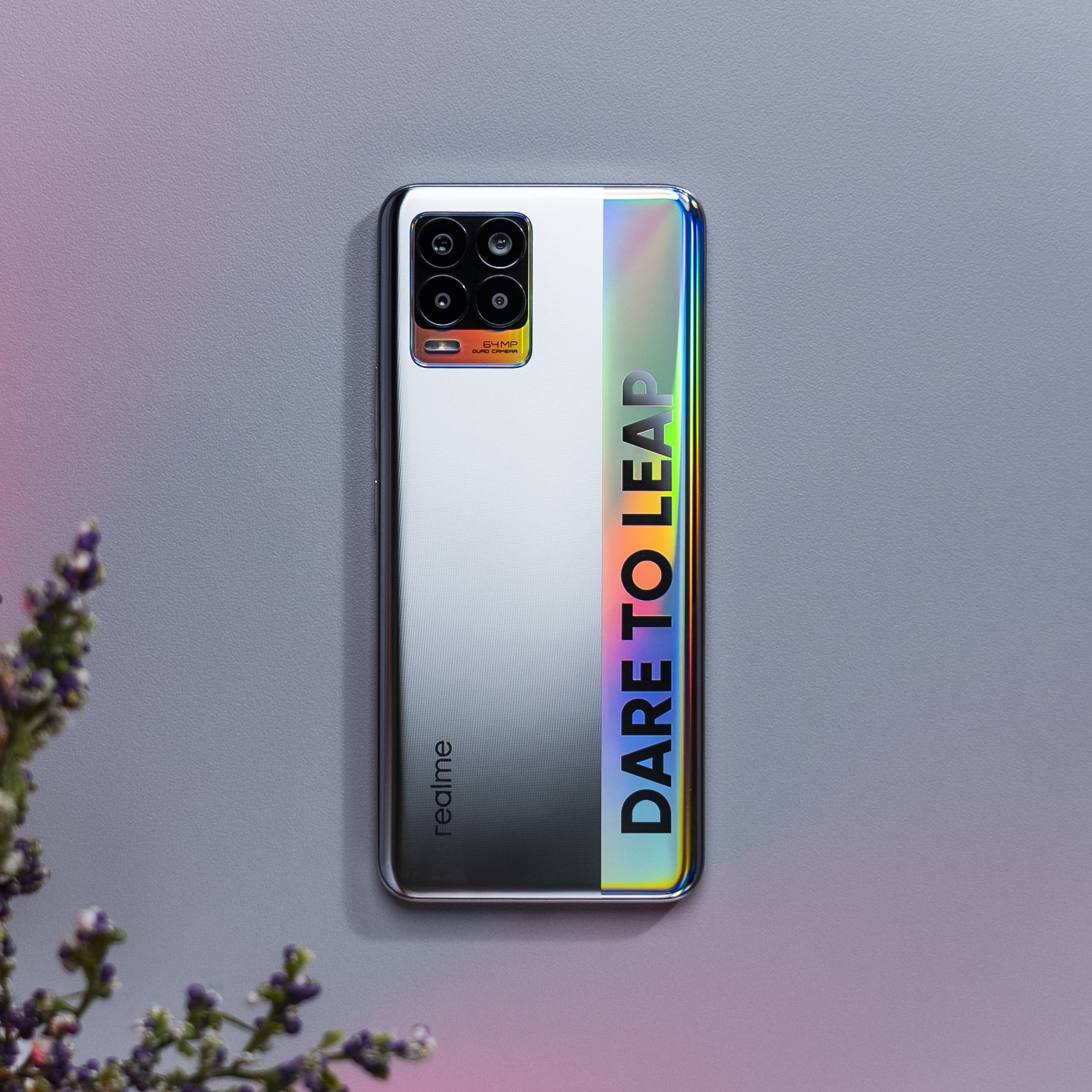 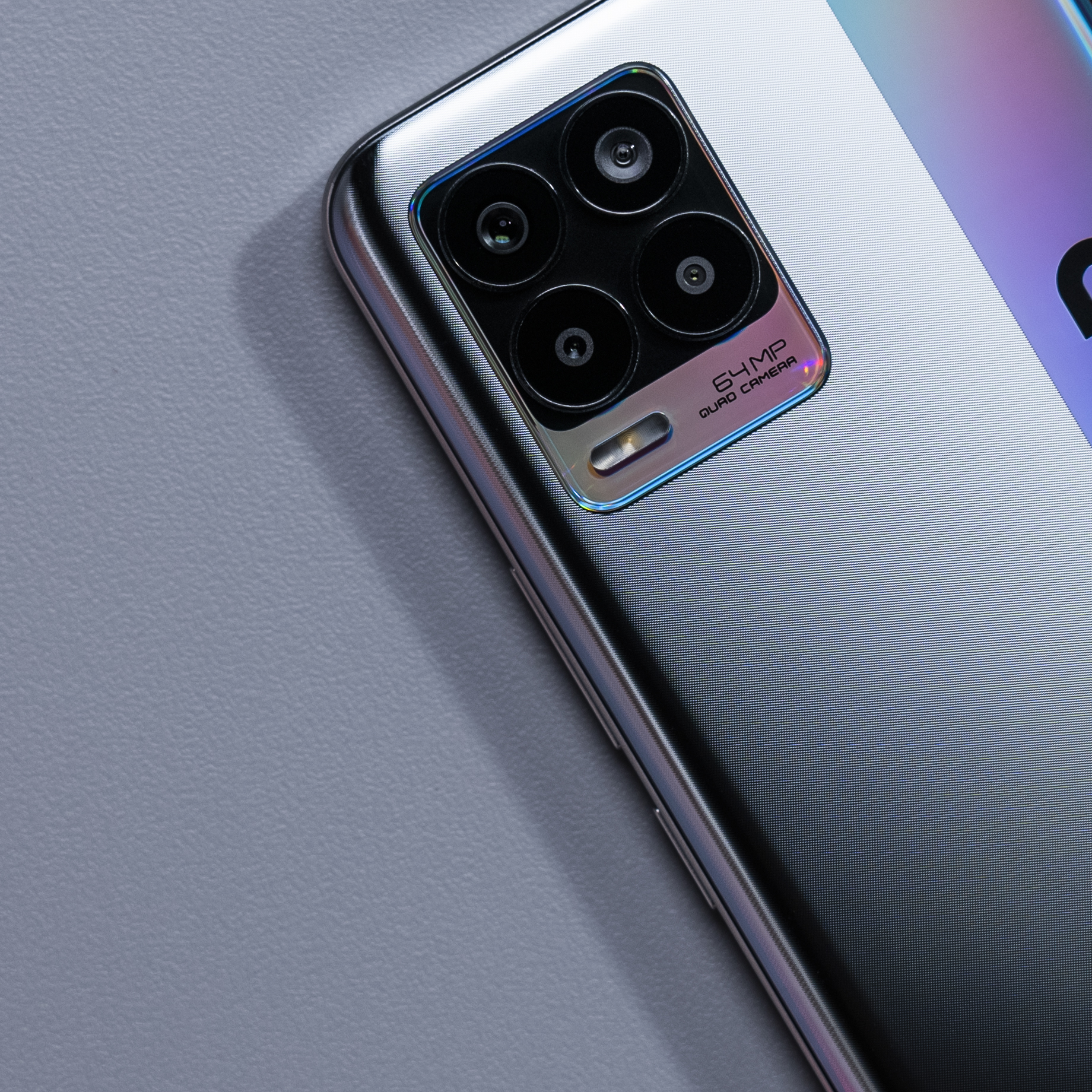 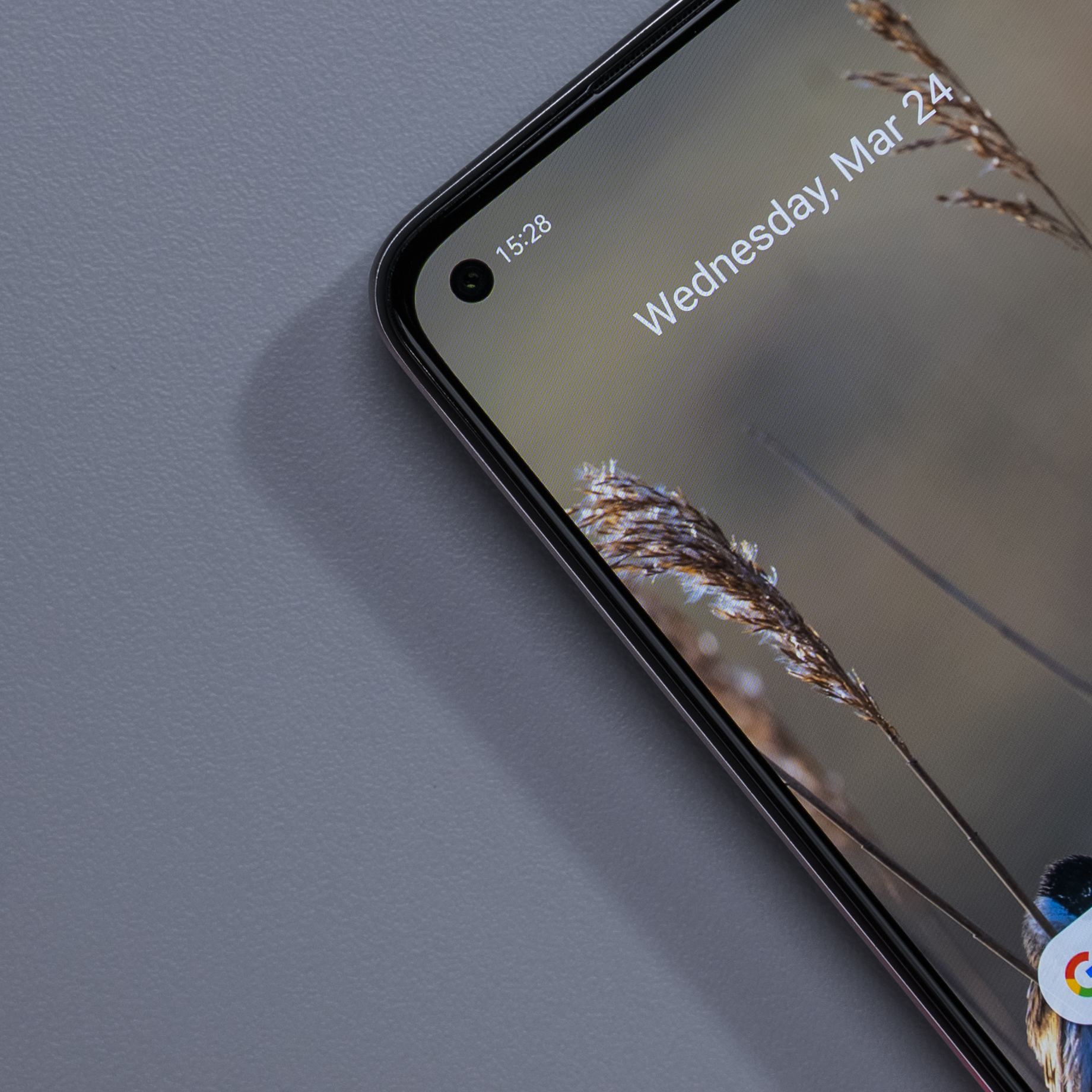 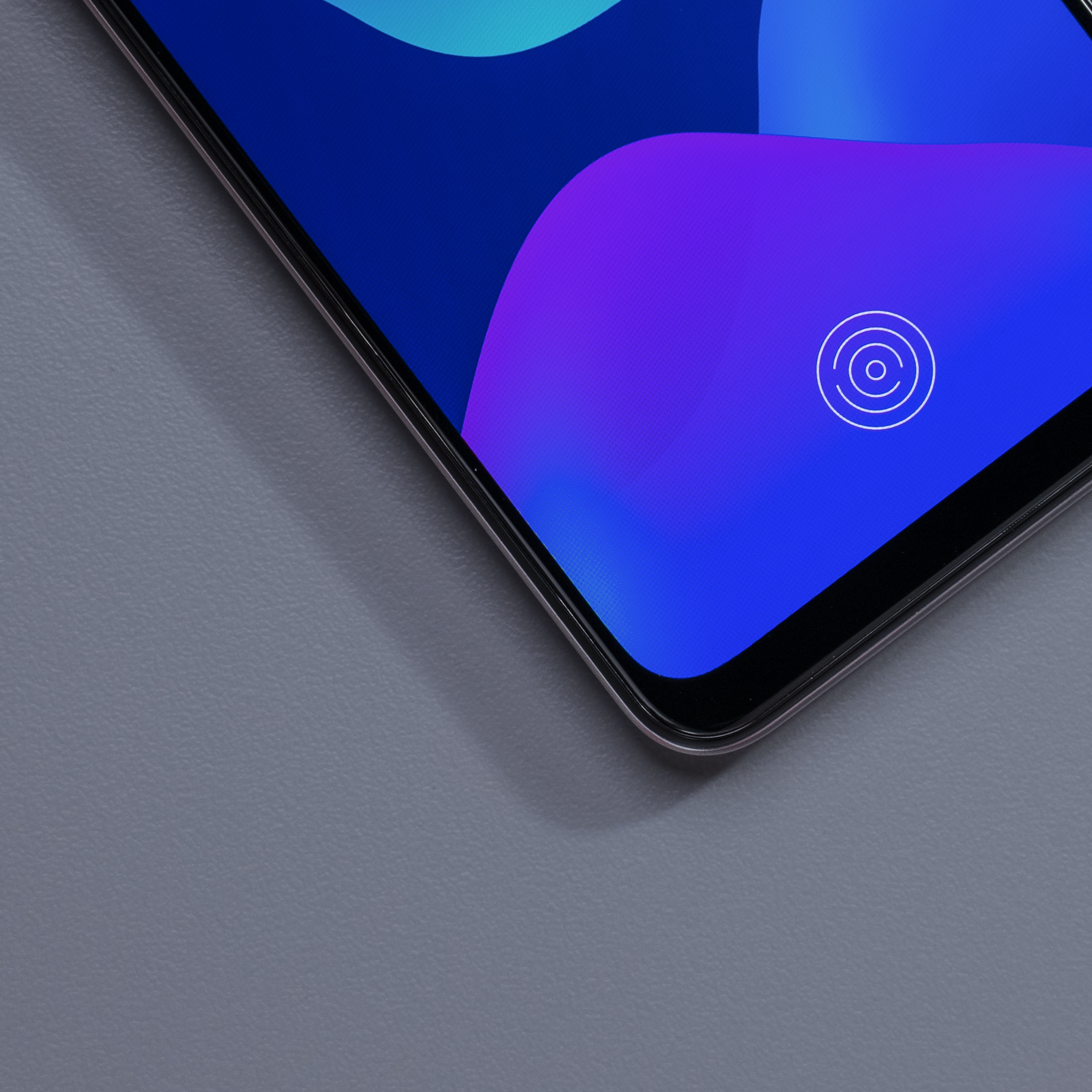 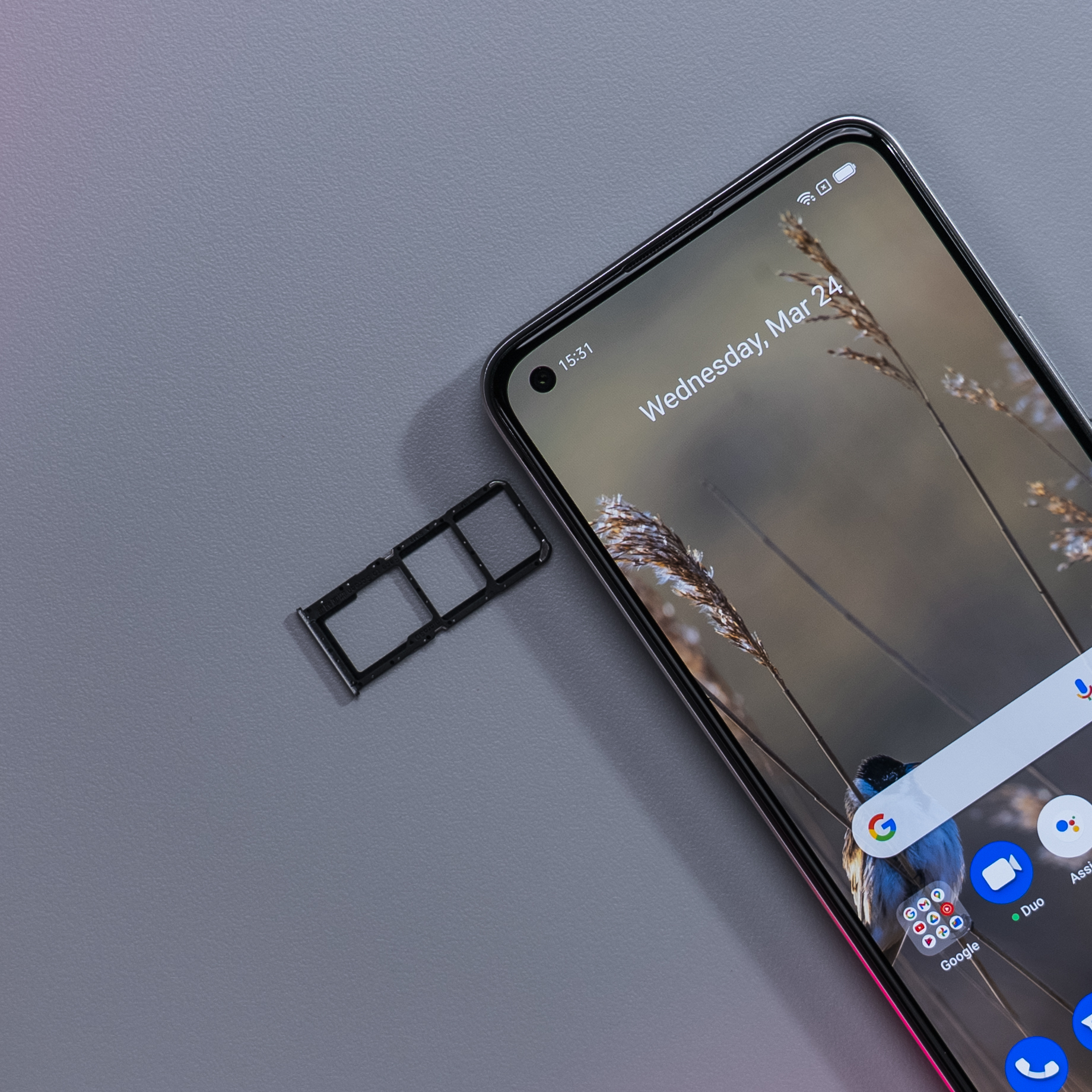 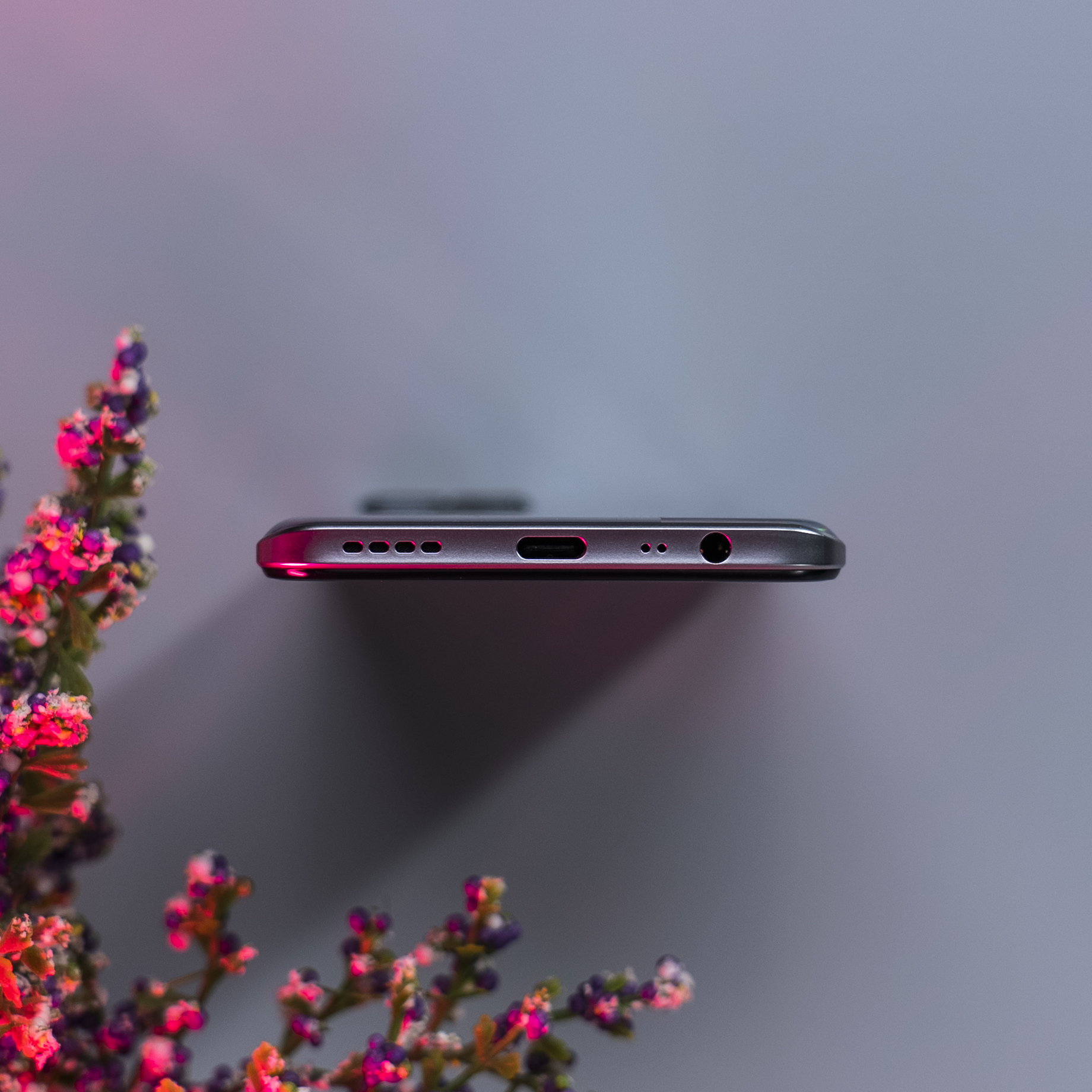 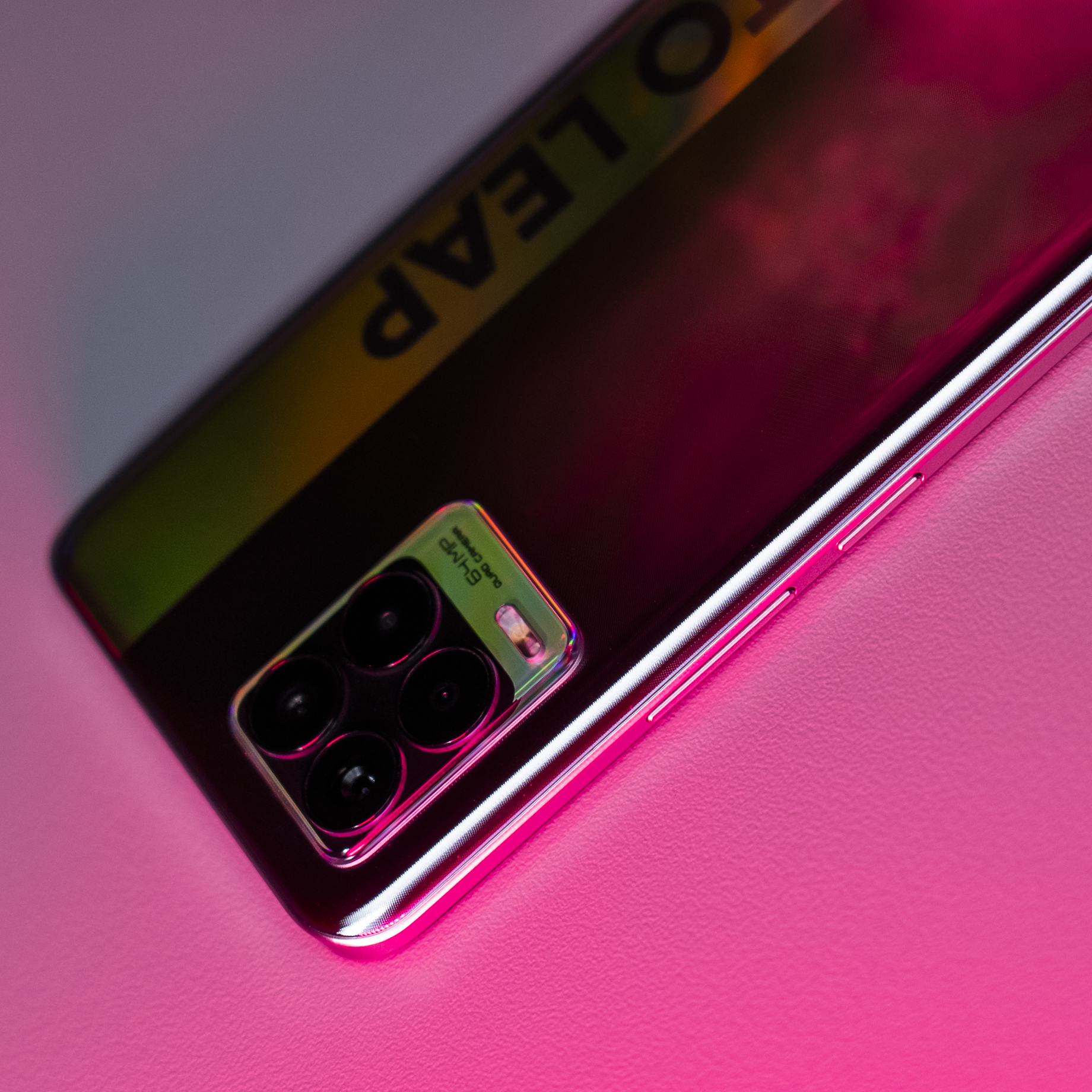 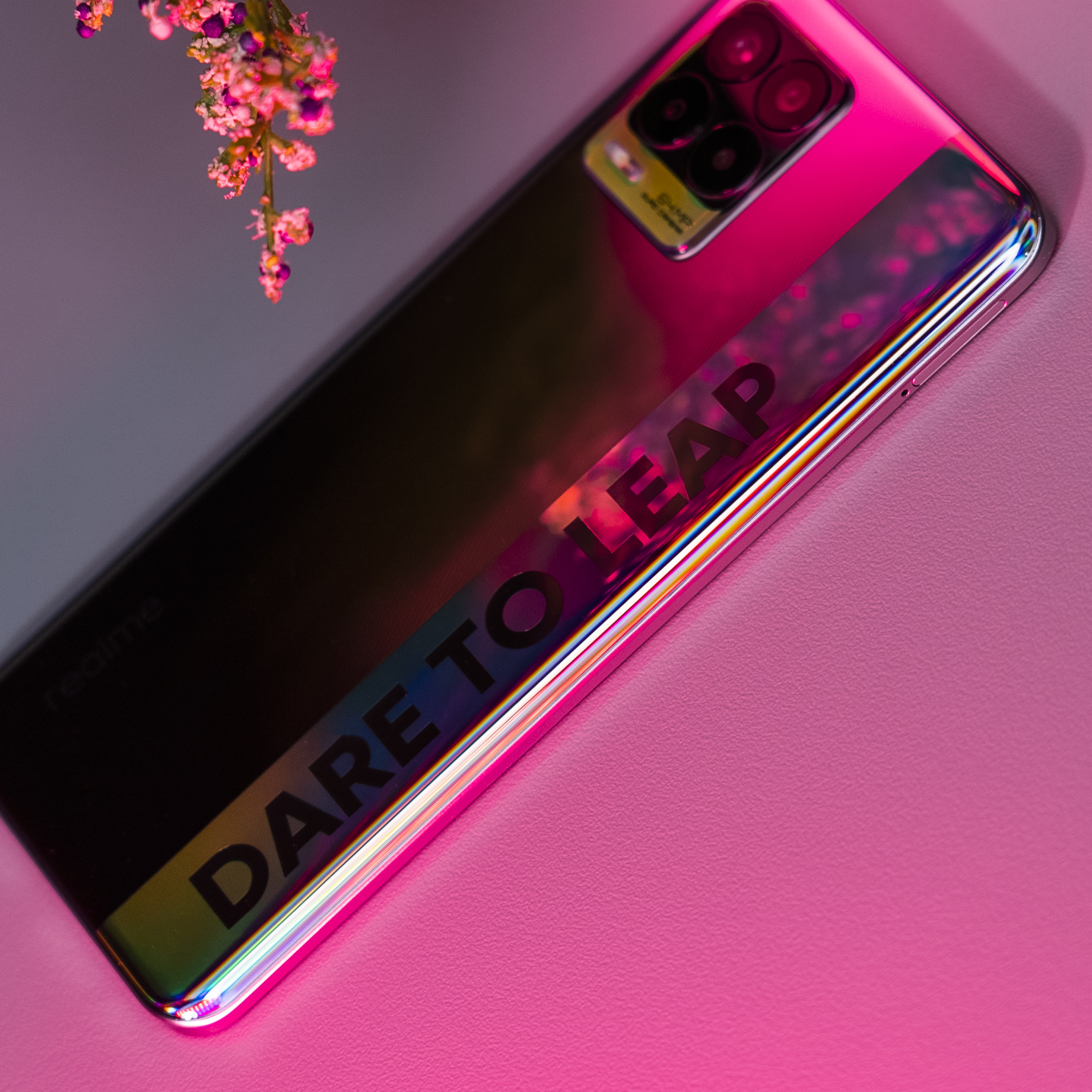 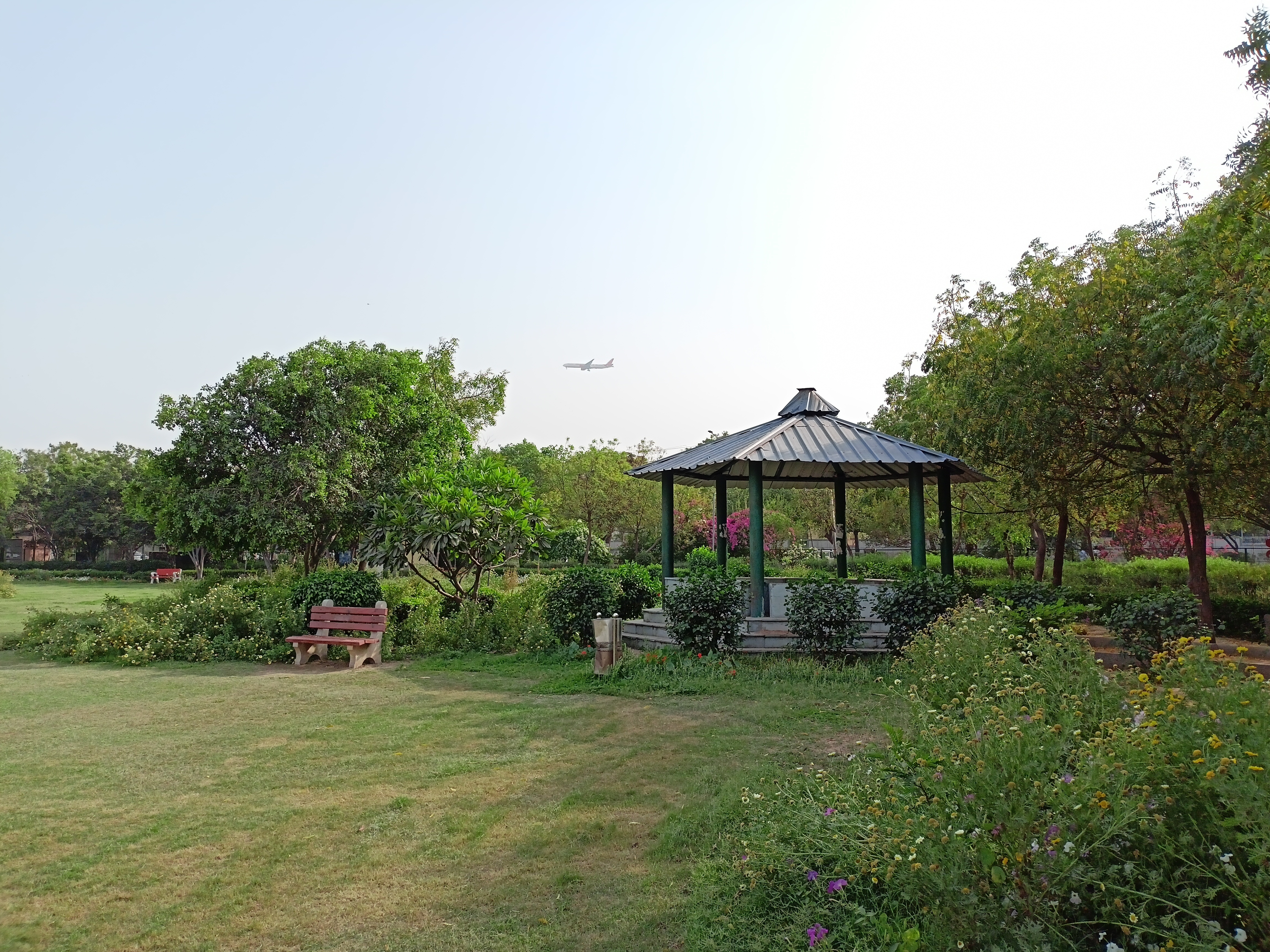 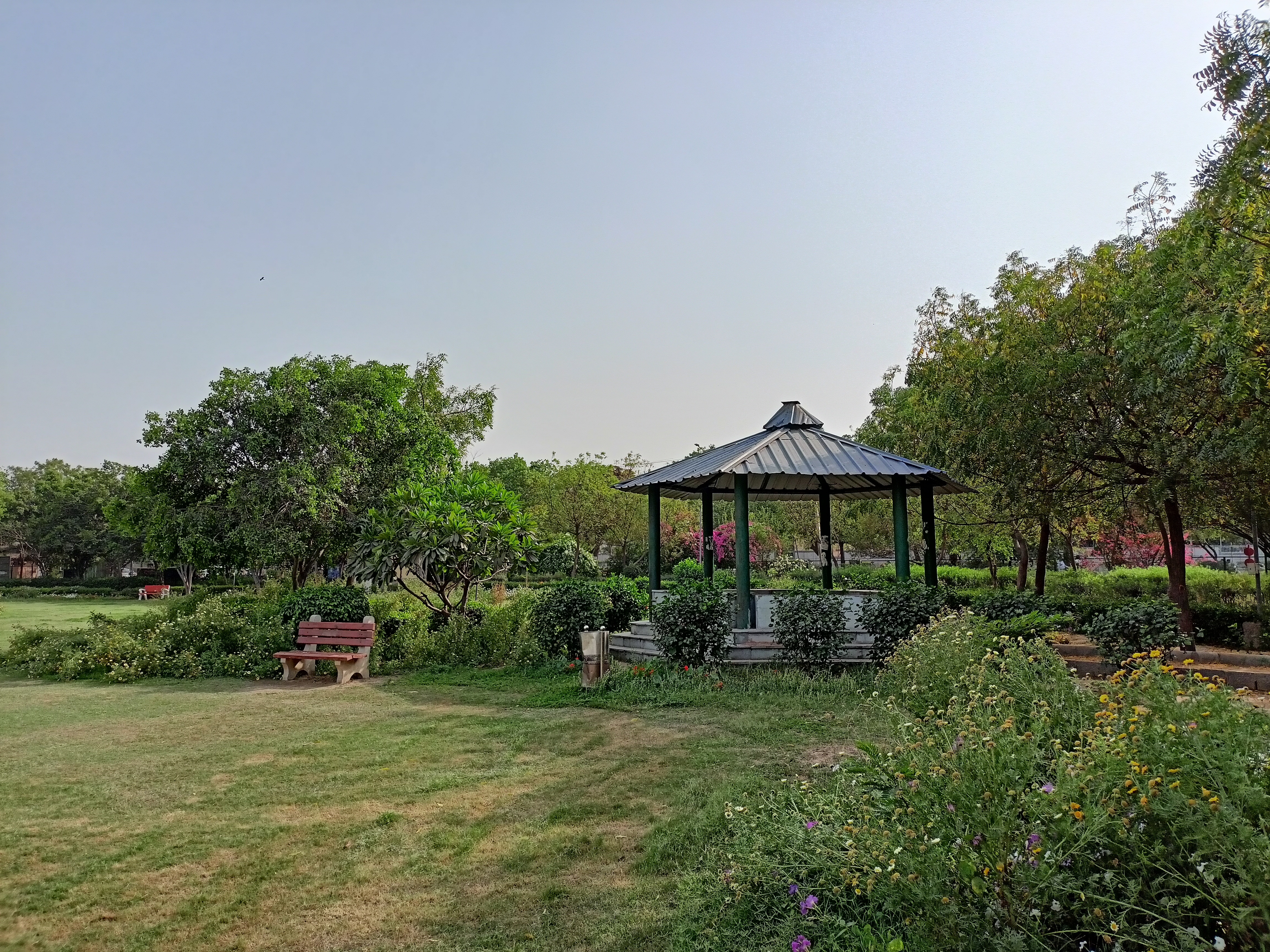 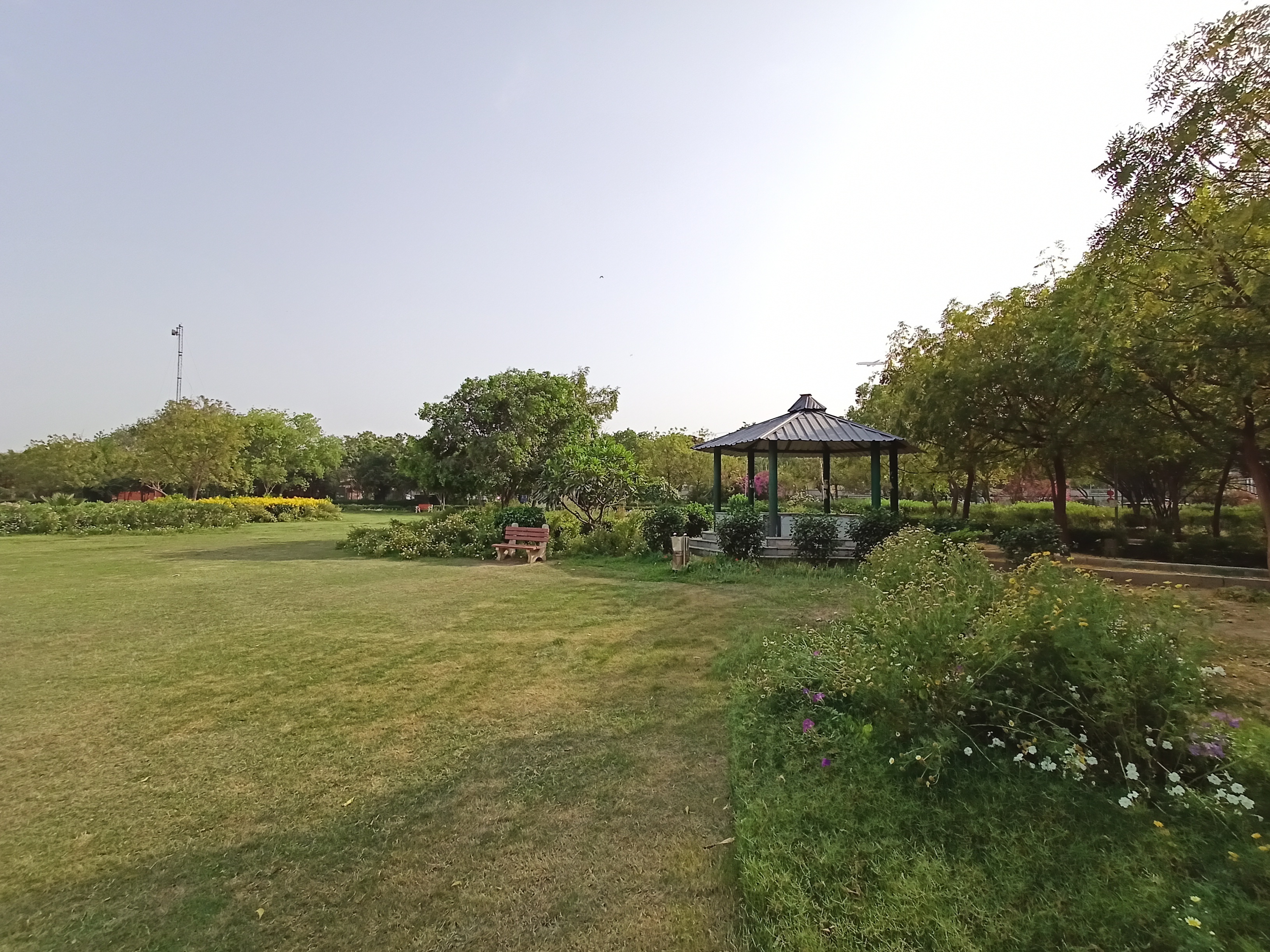 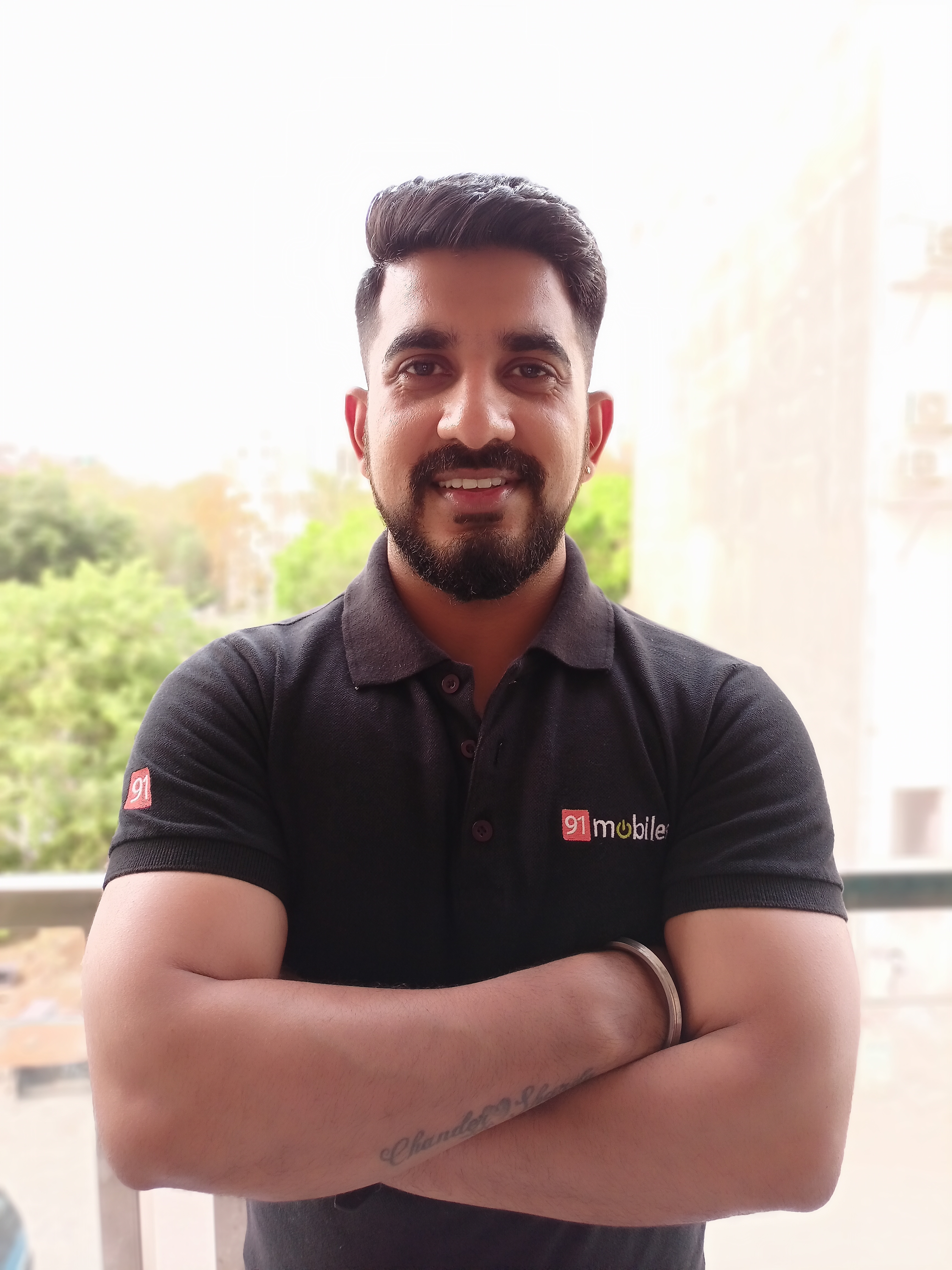 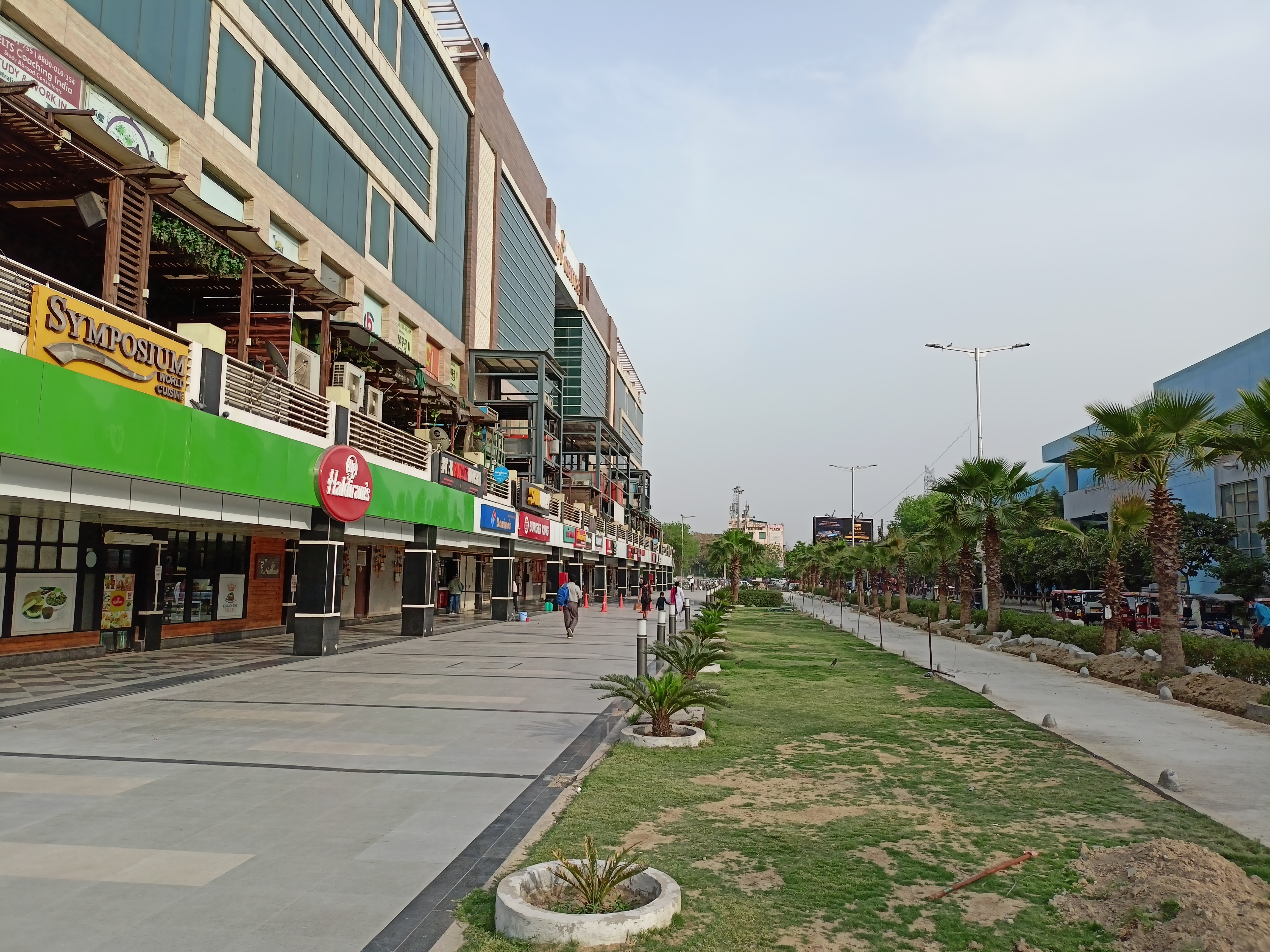 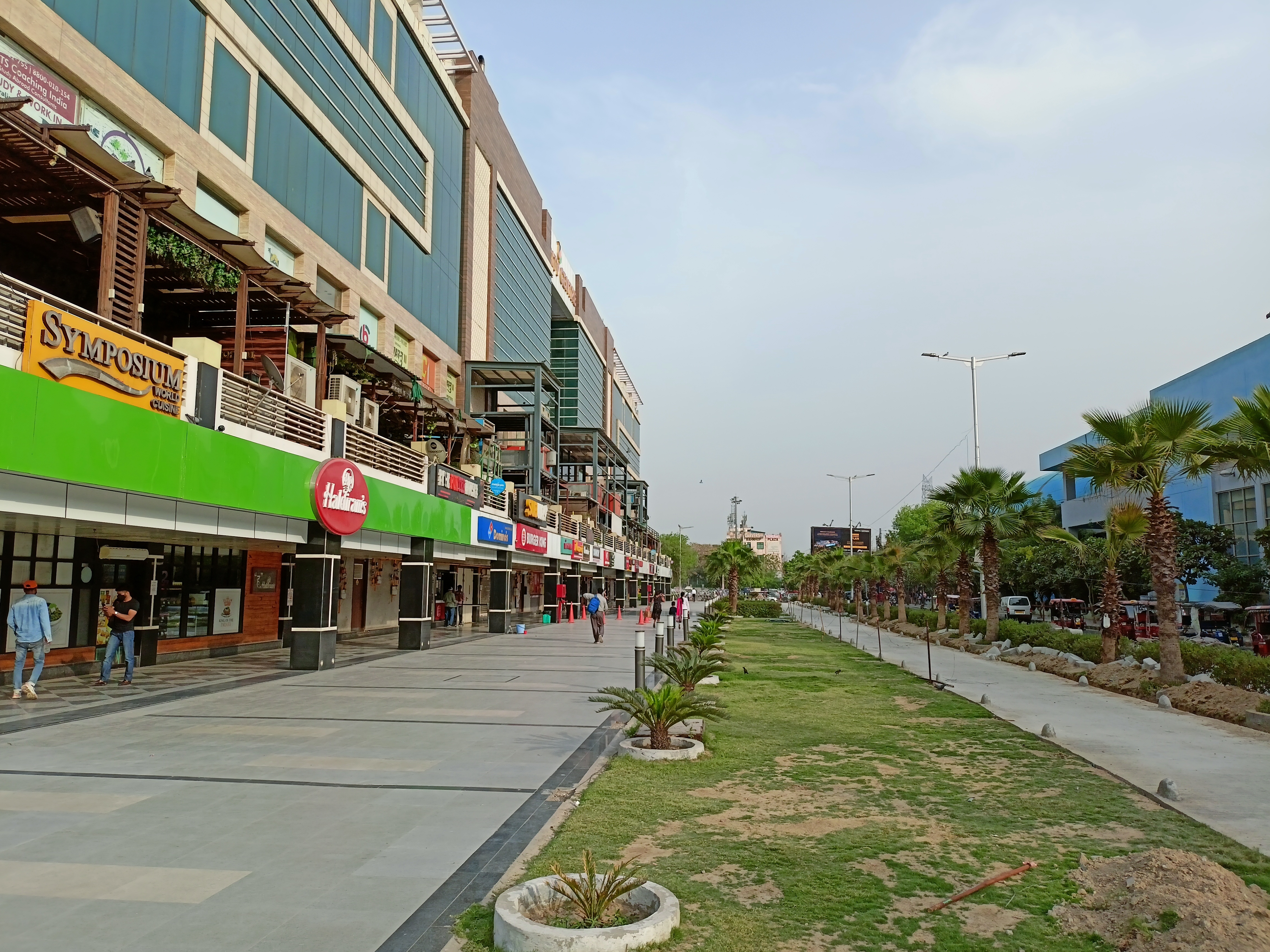 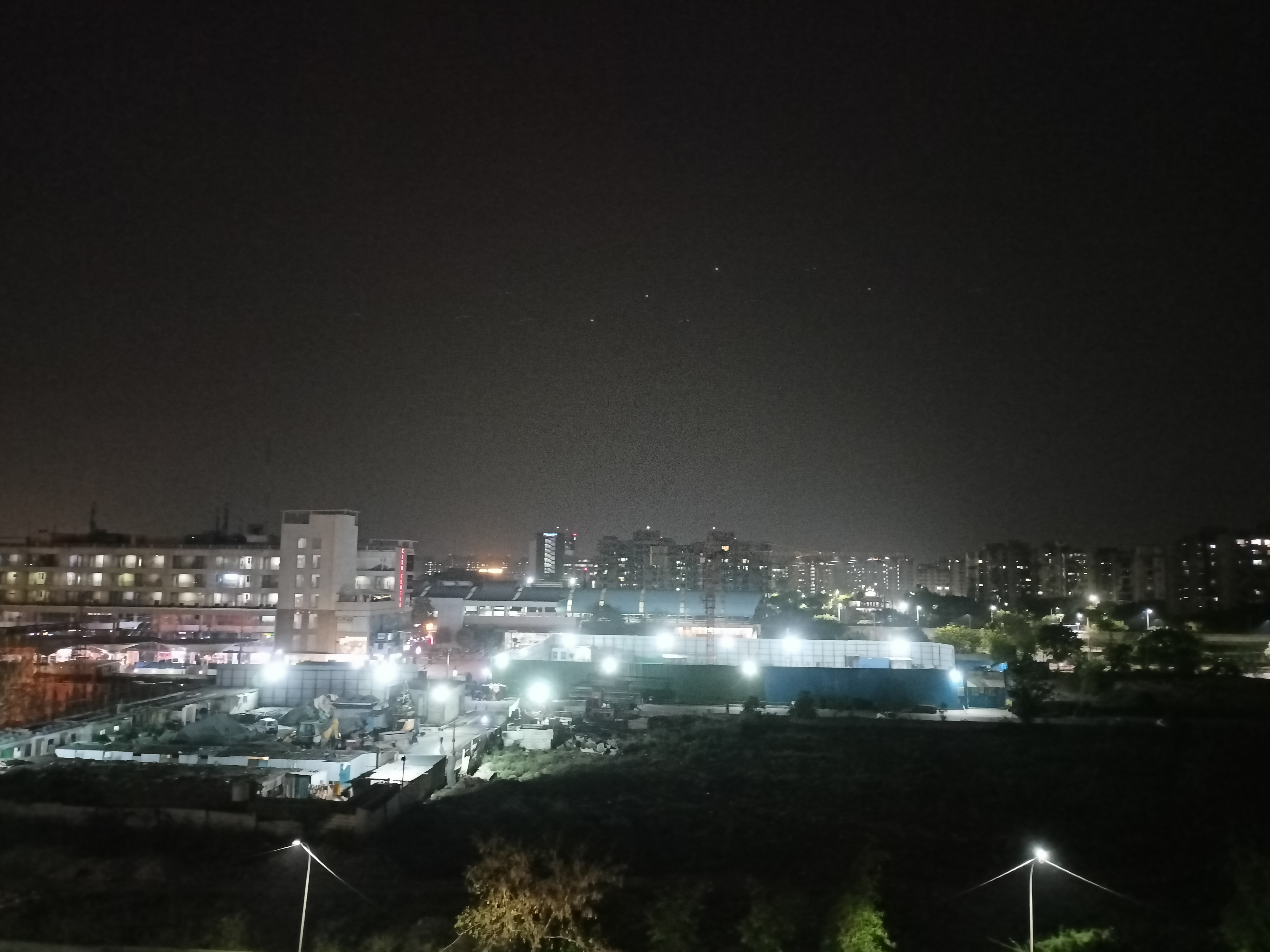 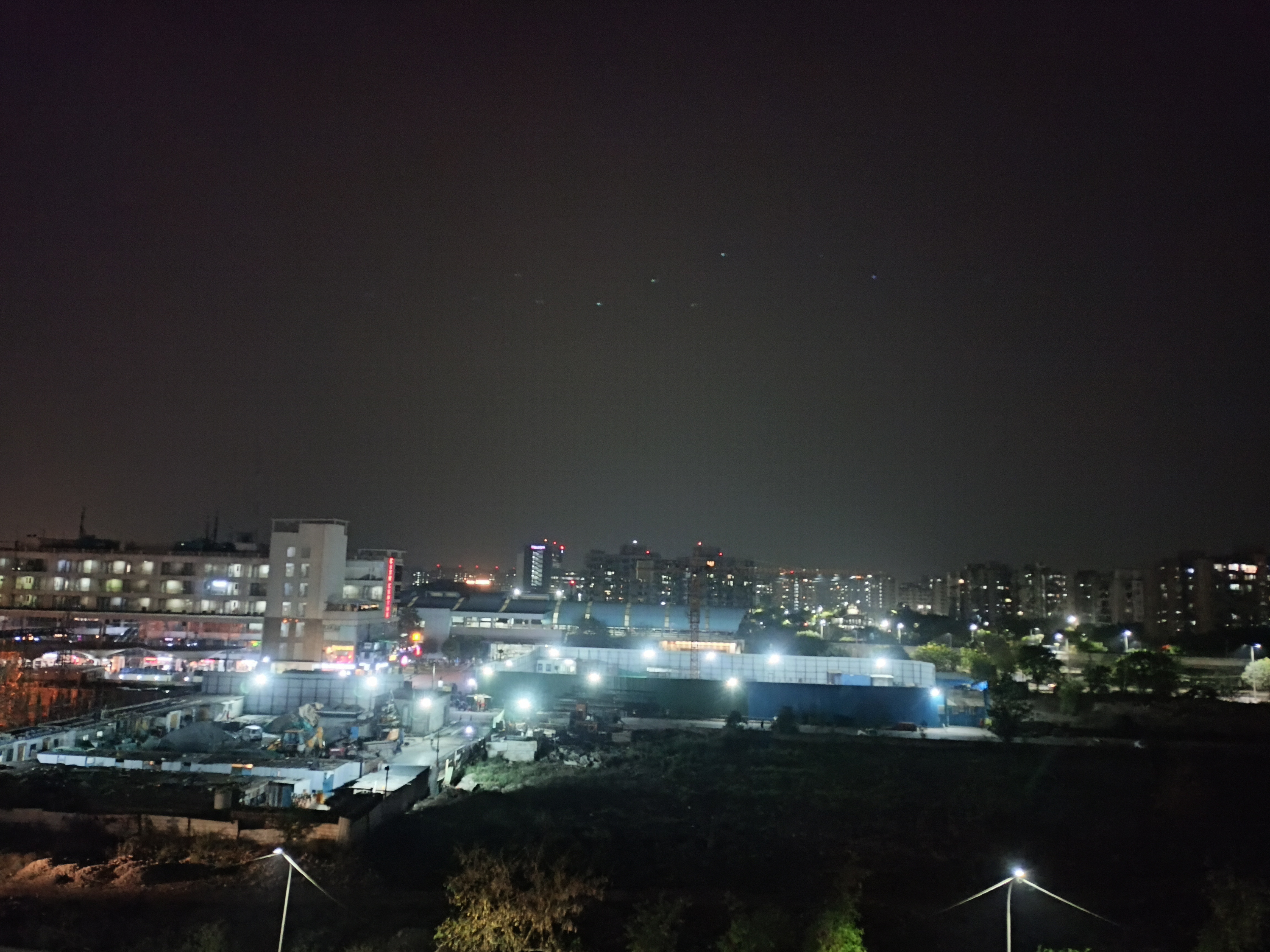 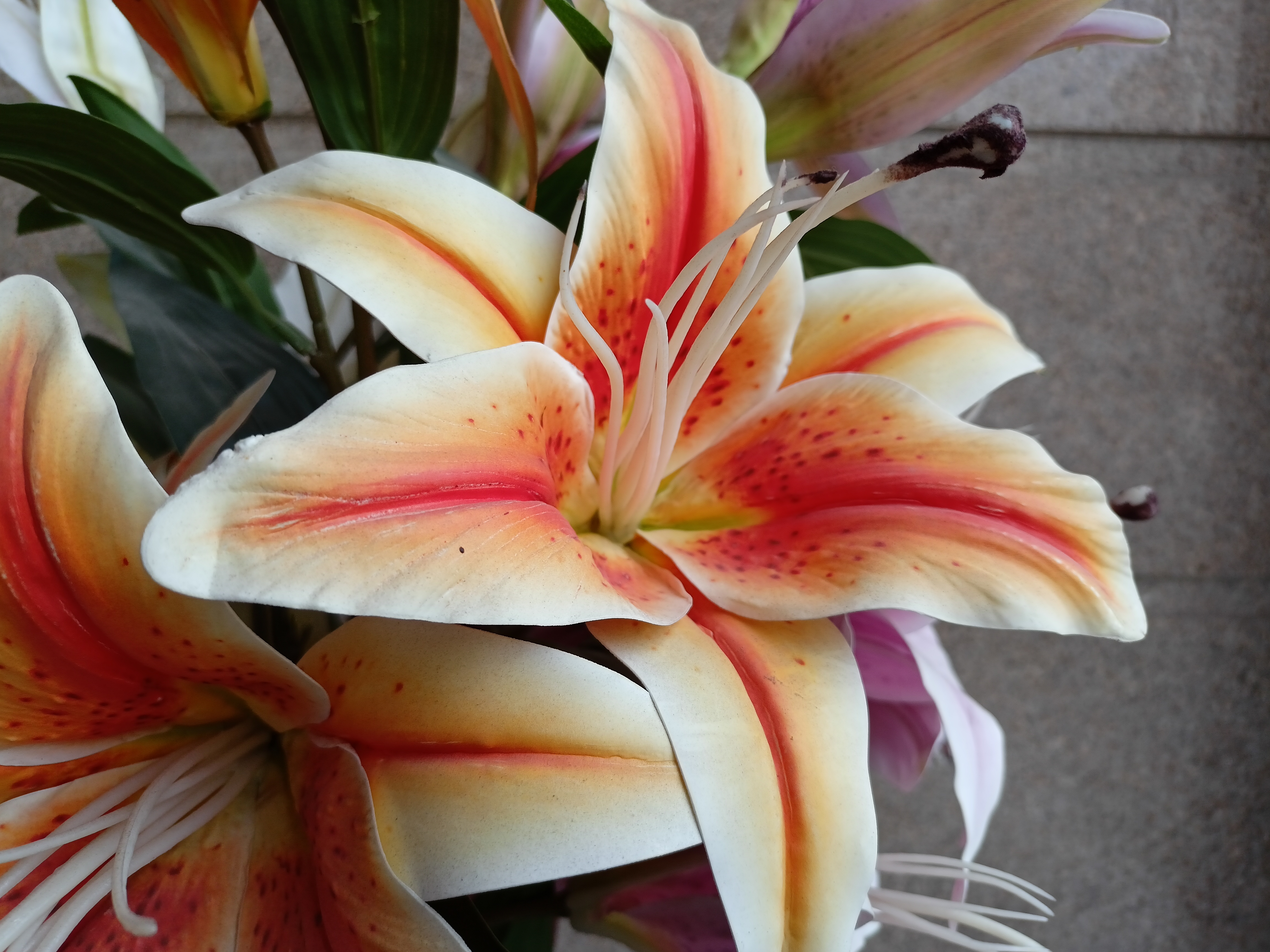 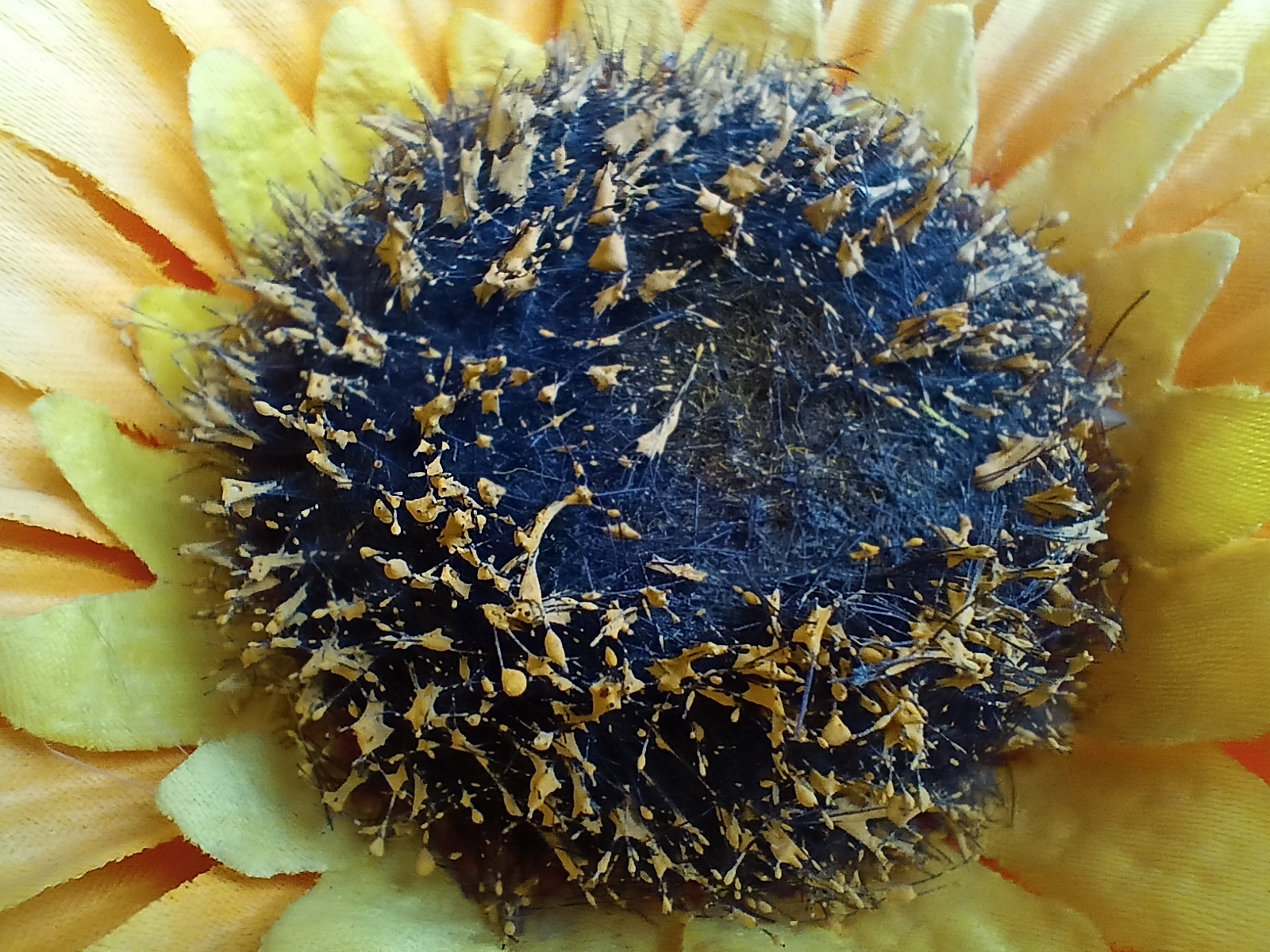 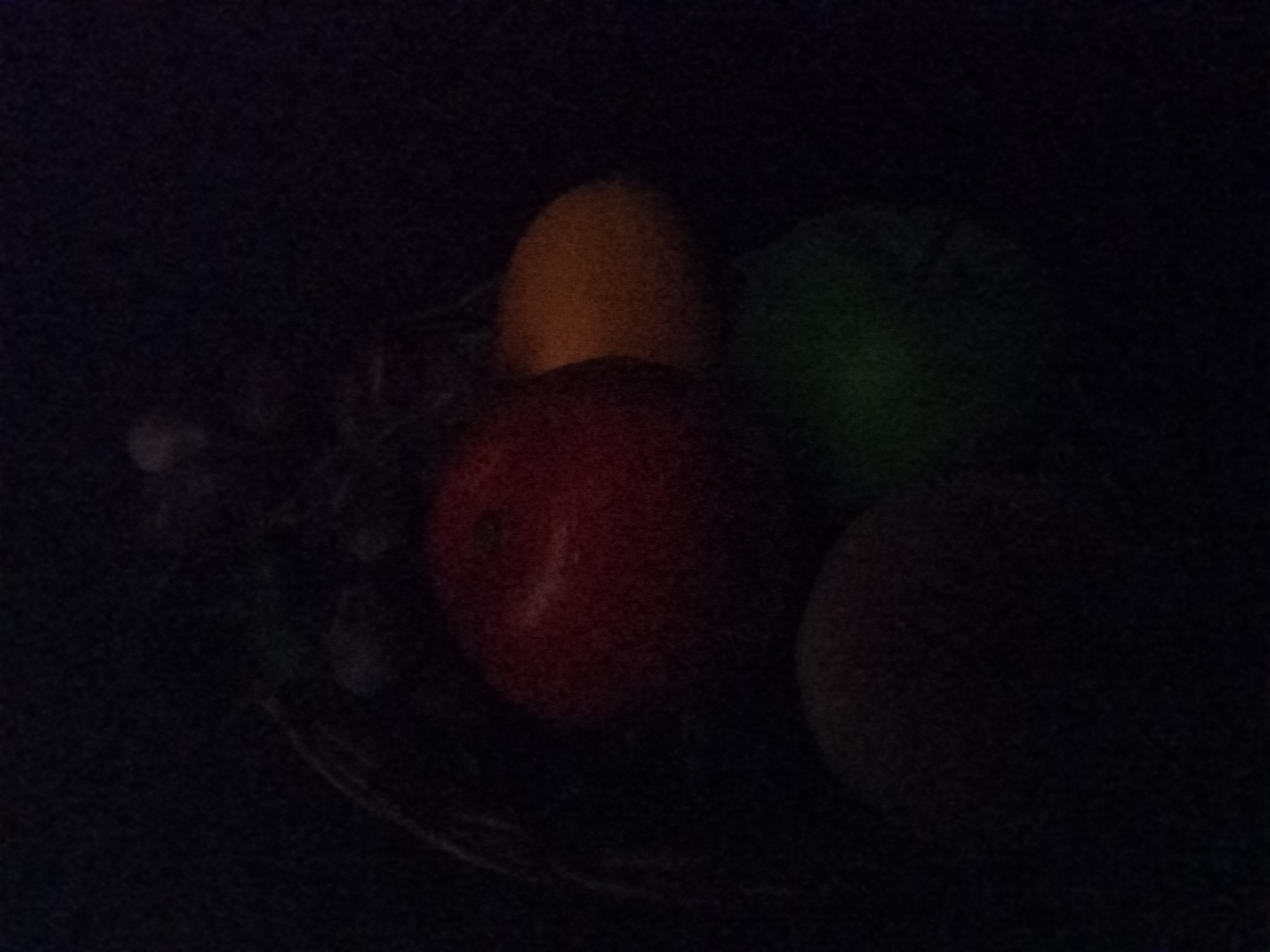 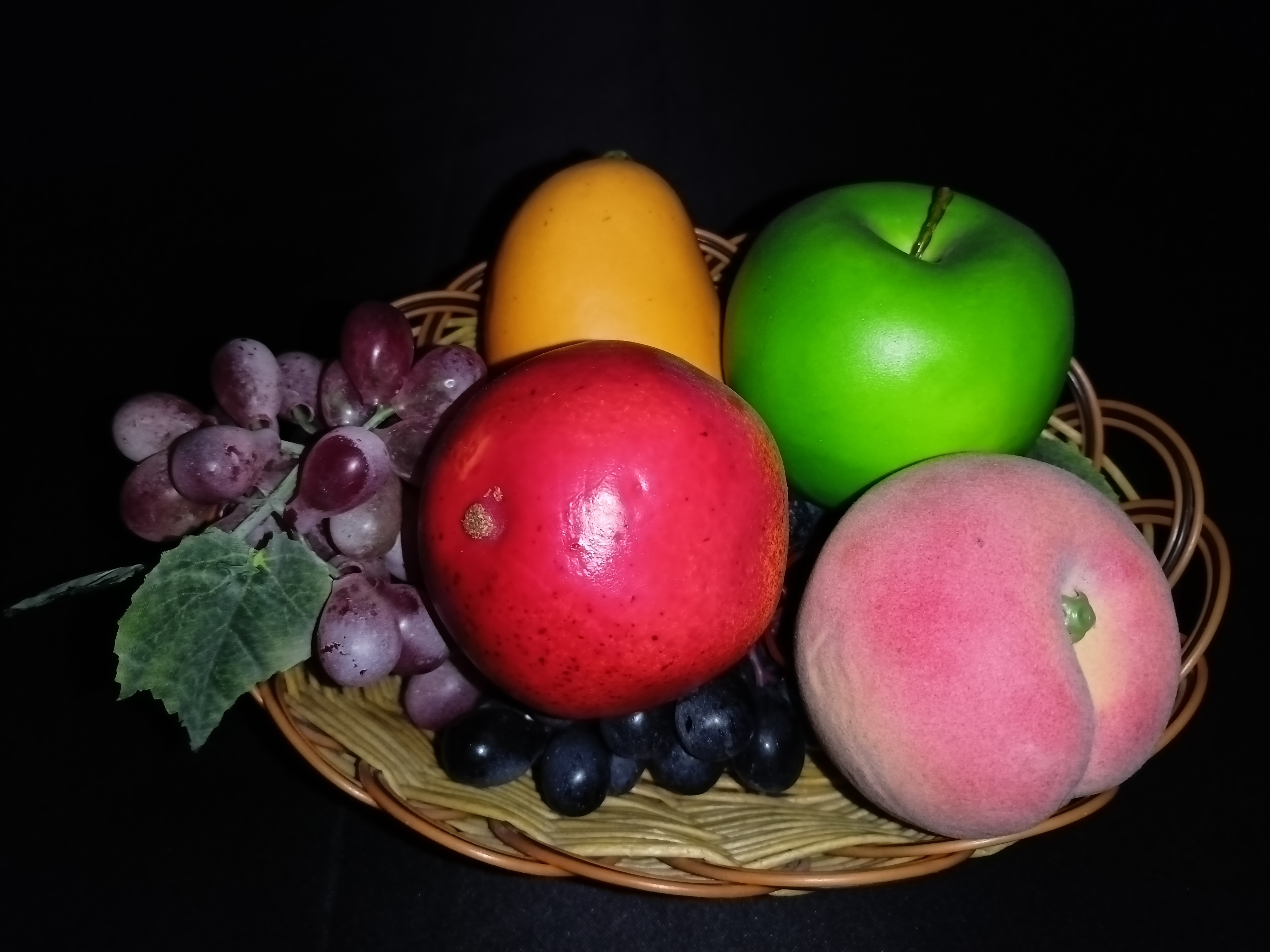 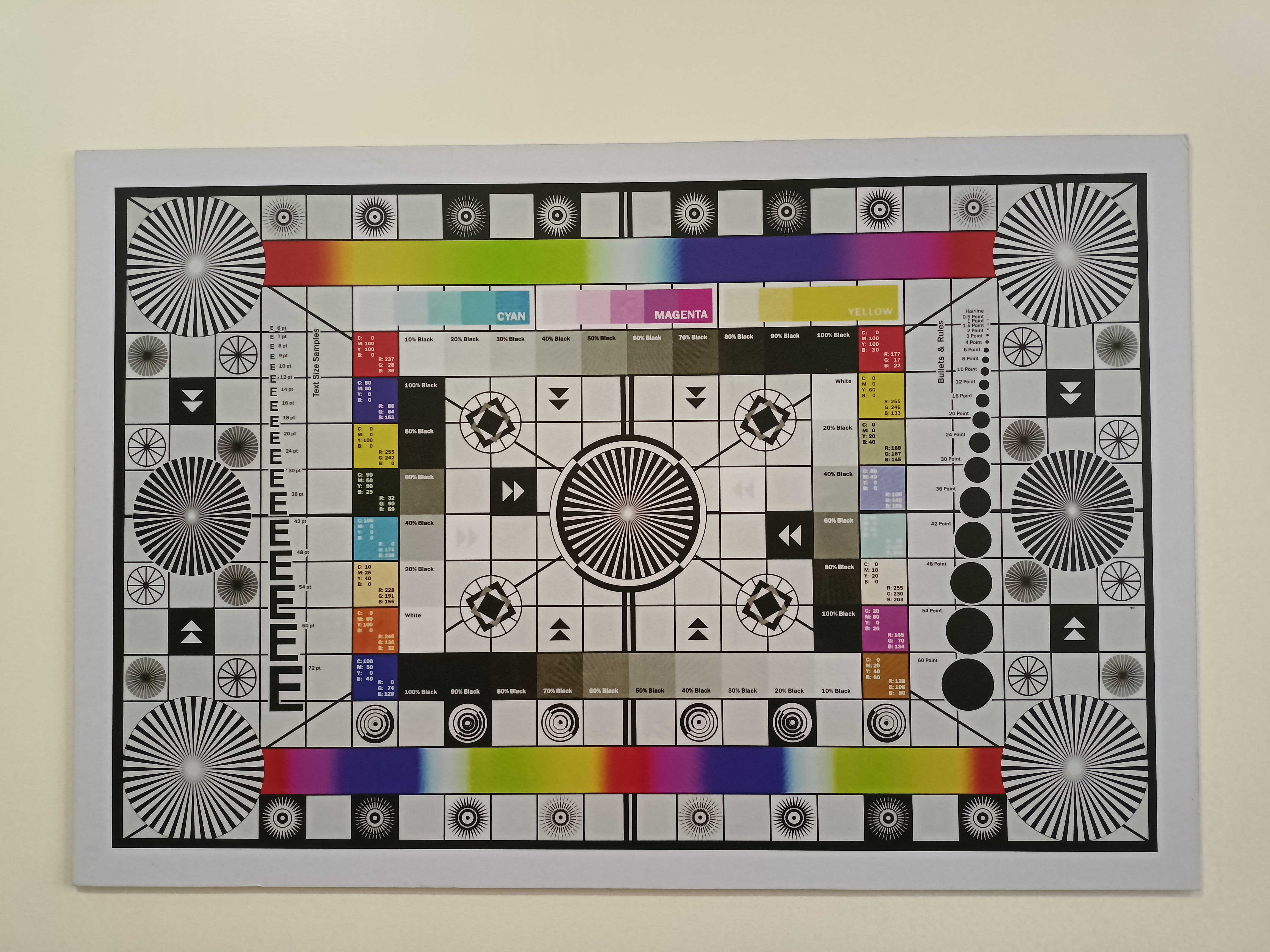 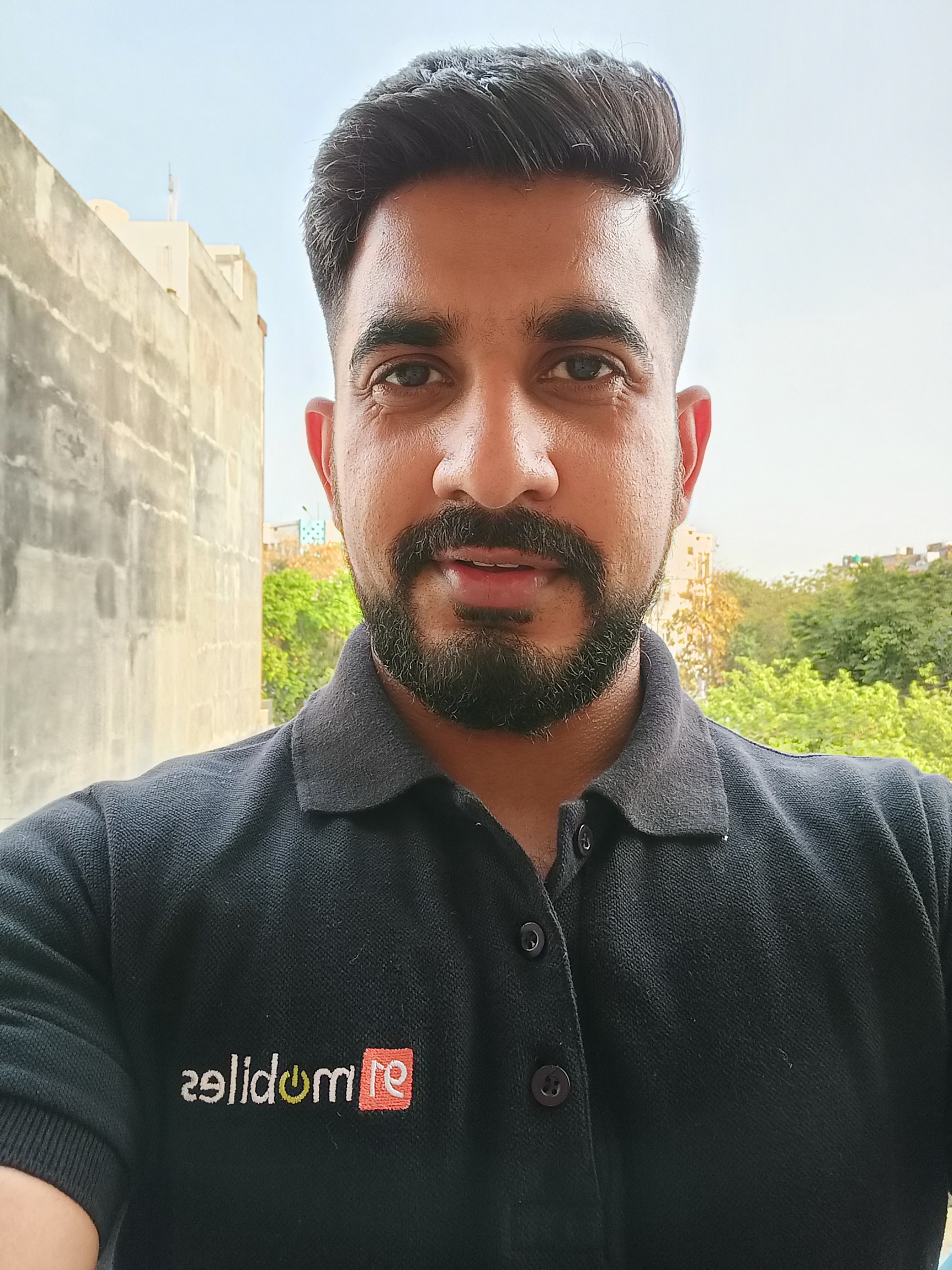 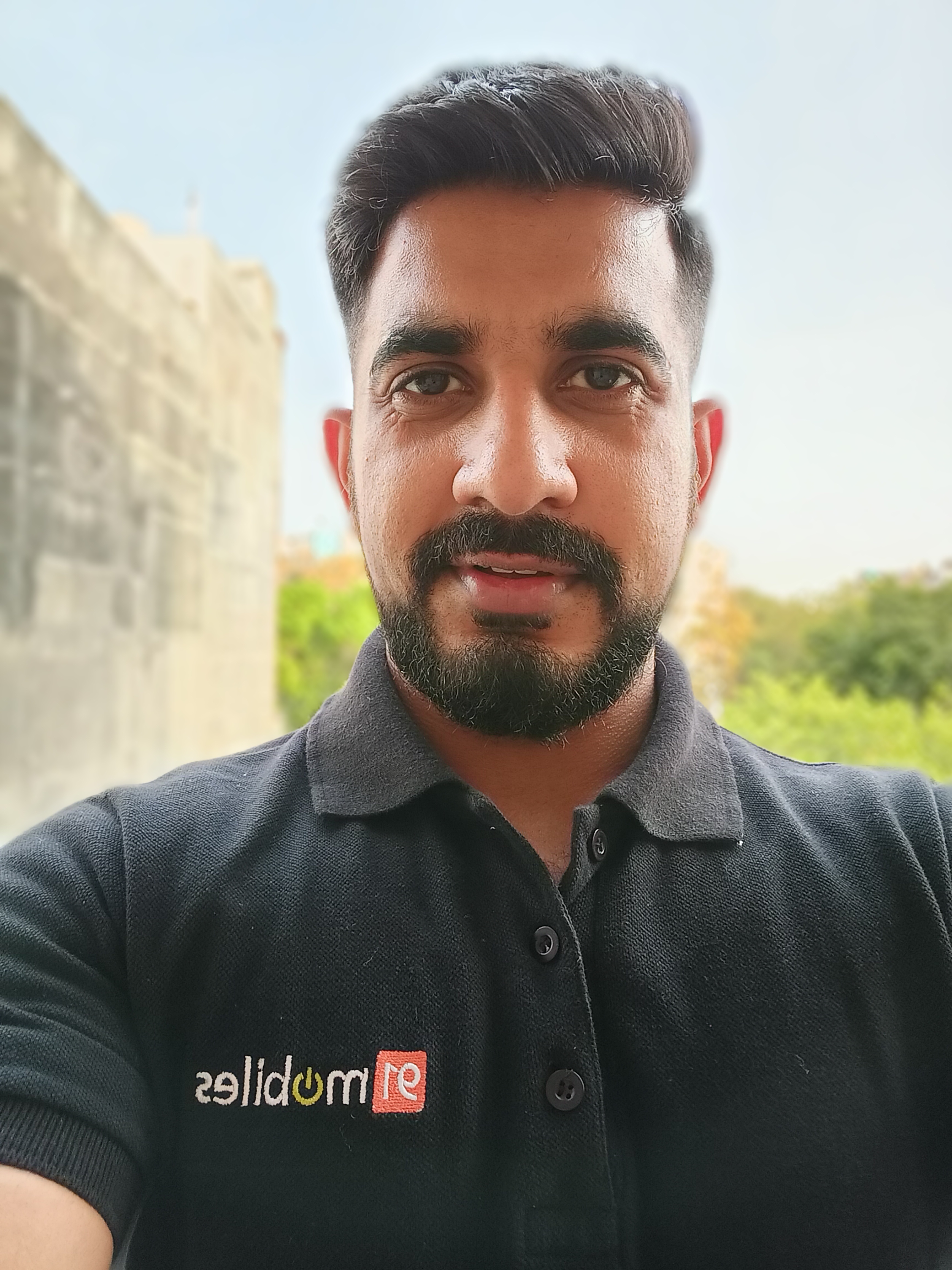 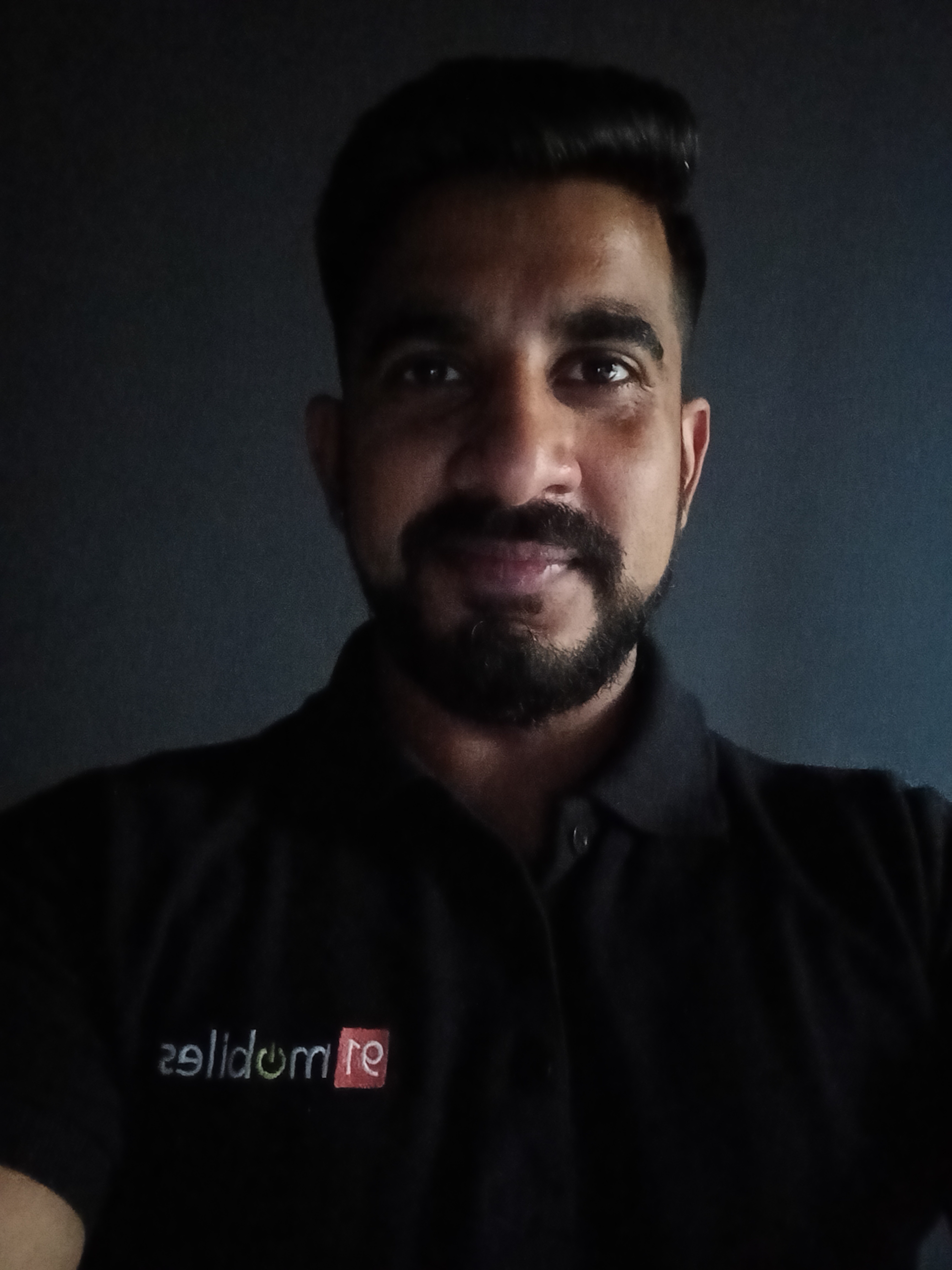 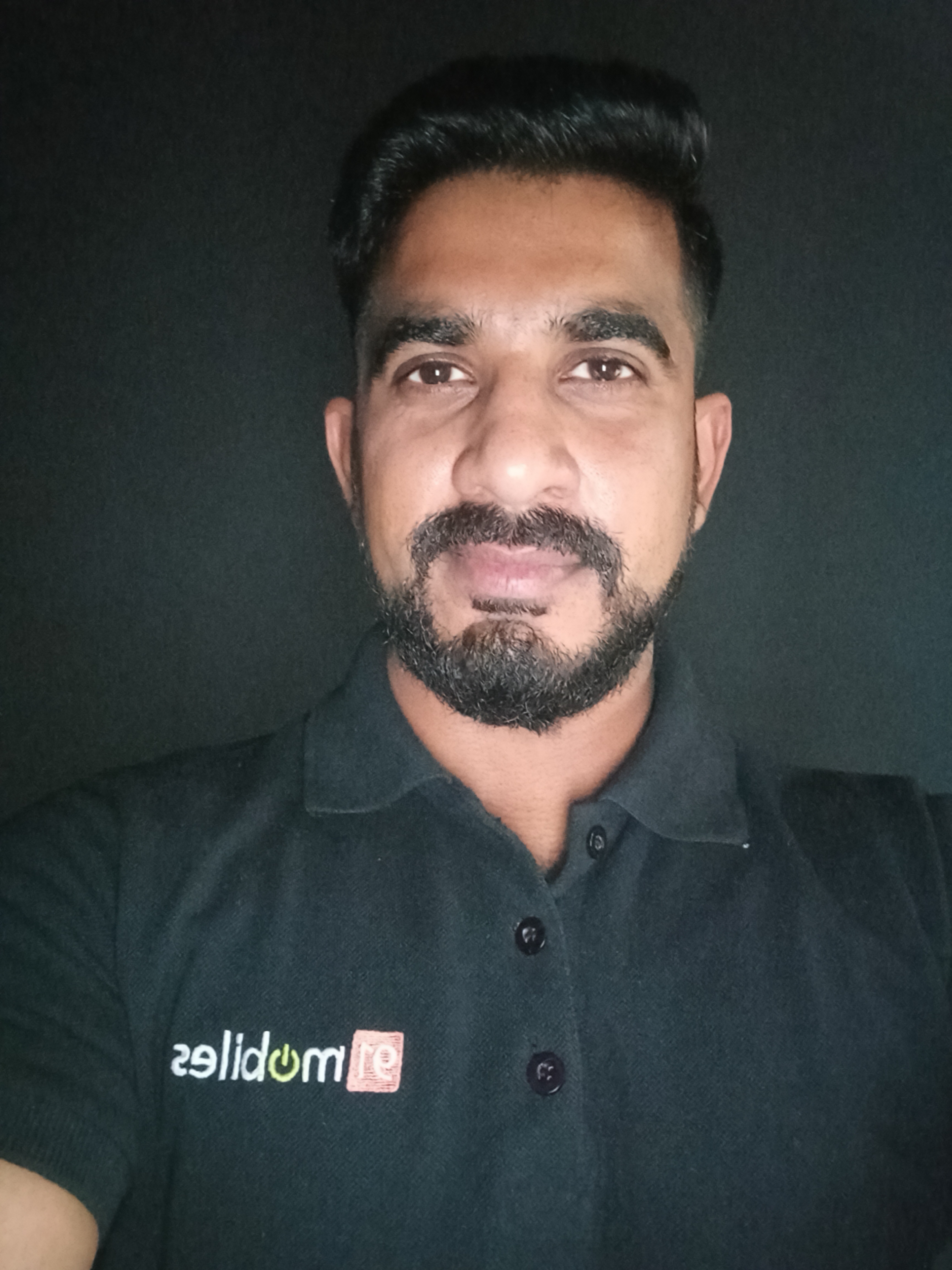