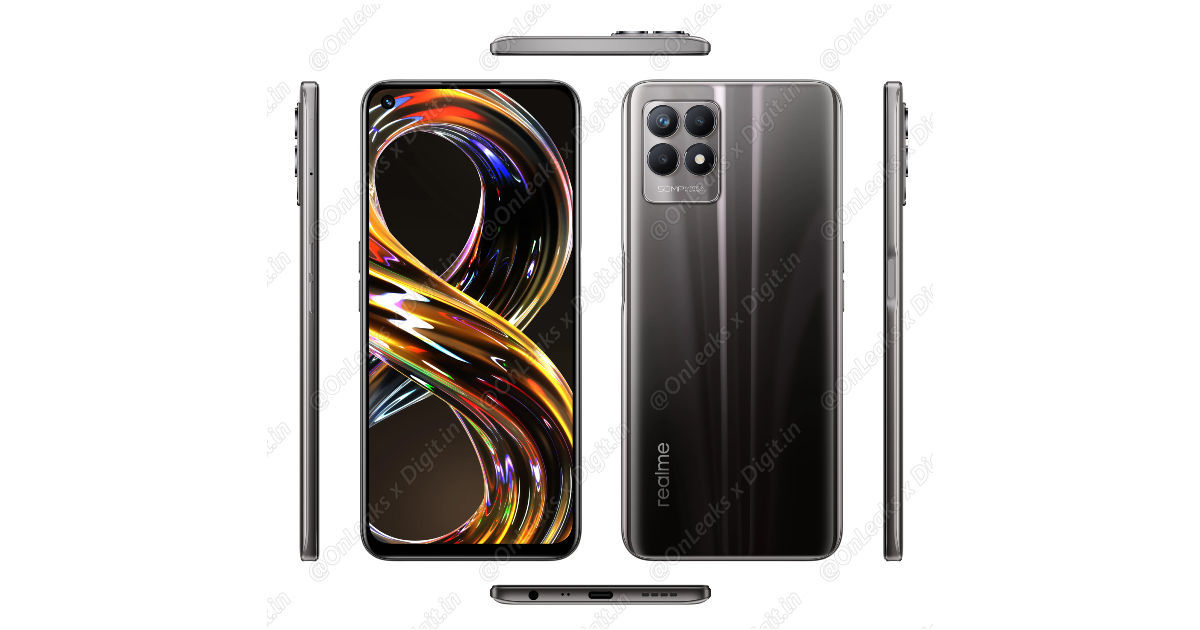 Realme is working on a bunch of products, including the Realme 9, Realme Narzo 50 series, and probably new Realme 8 series phones. Now, it looks like the company is finally ready to launch the latter, according to a teaser on Twitter. Going into details, the MediaTek India Twitter handle has shared a tweet about the MediaTek Helio G96, showing how it’s a well-rounded SoC with support for a 108MP camera, 120Hz refresh rate, and more. Realme India has replied to that asking when users can experience the chipset, to which MediaTek replied, “really soon”. However, the company replied back again saying “Processing this conversation and saving 8!” Which is a massive giveaway that the Realme 8i is indeed launching soon. 91mobiles has exclusively revealed the Realme 8i and 8s will launch in India in September.

MediaTek Helio G96 chipset was introduced last month and features two Cortex A76 cores clocked at 2.05GHz and six A55 cores. It has support for Mali G57 MC2 GPU, a 120Hz refresh rate, an FHD+ display, and a 108MP camera. It offers UFS 2.2 storage, Bluetooth V5.2, and faster LTE. The MediaTek Helio G96 hasn’t been used on any device yet and if rumours are to be believed, the Realme 8i — whose renders and specifications were leaked recently — could be the first to pack it.

According to the leaked specifications, the Realme 8i is said to sport a 6.59-inch FHD+ display with a 120Hz refresh rate and punch-hole cutout for the selfie snapper. It is said to be powered by the MediaTek Helio G96 chipset paired with Mali-G57 MC2 GPU, 4GB RAM, and 128GB UFS 2.2 storage that should be expandable further via a microSD card. The phone is likely to boot Android 11-based Realme UI 2.0 custom skin out of the box. It is claimed to measure 8.6mm in thickness and weigh 194 grams.

Moving to optics, the Realme 8i is said to have a triple camera setup on the back, with a 50MP primary sensor, a 2MP portrait camera, and a 2MP macro camera. There will reportedly be a 16MP snapper for selfies and video chats and a side-mounted fingerprint sensor for security. Realme 8i is said to pack a 5,000mAh battery but no details regarding fast-charging capabilities are revealed. 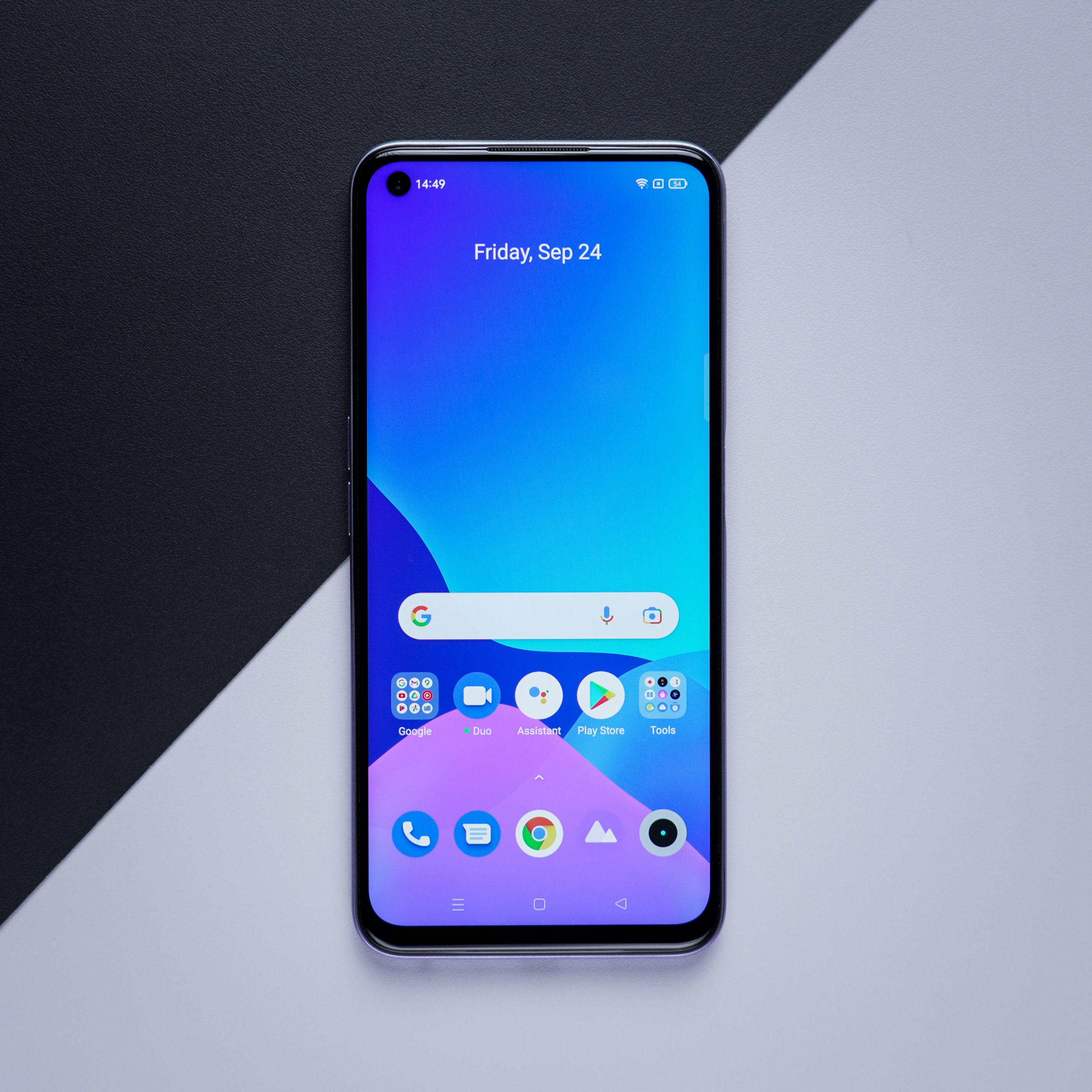 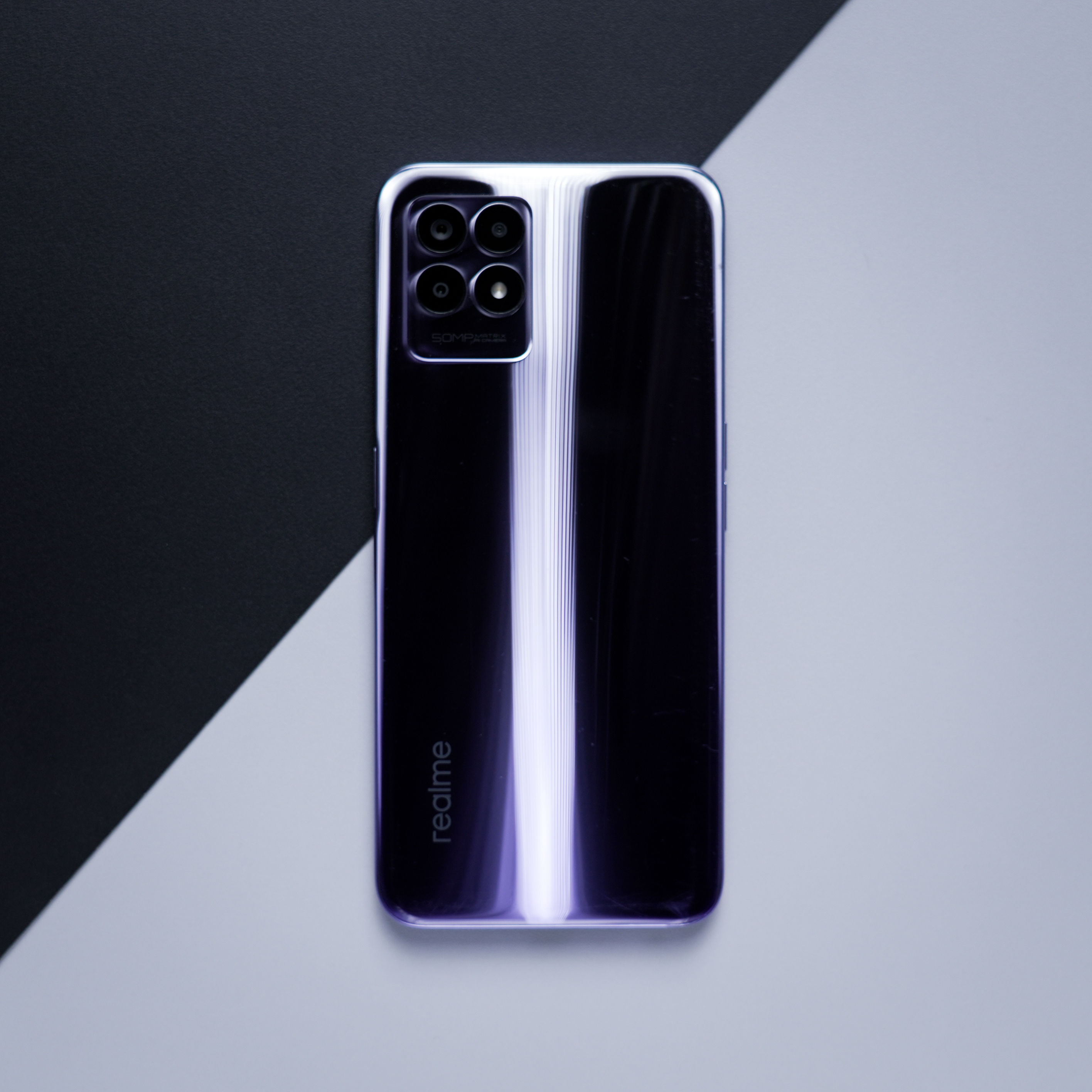 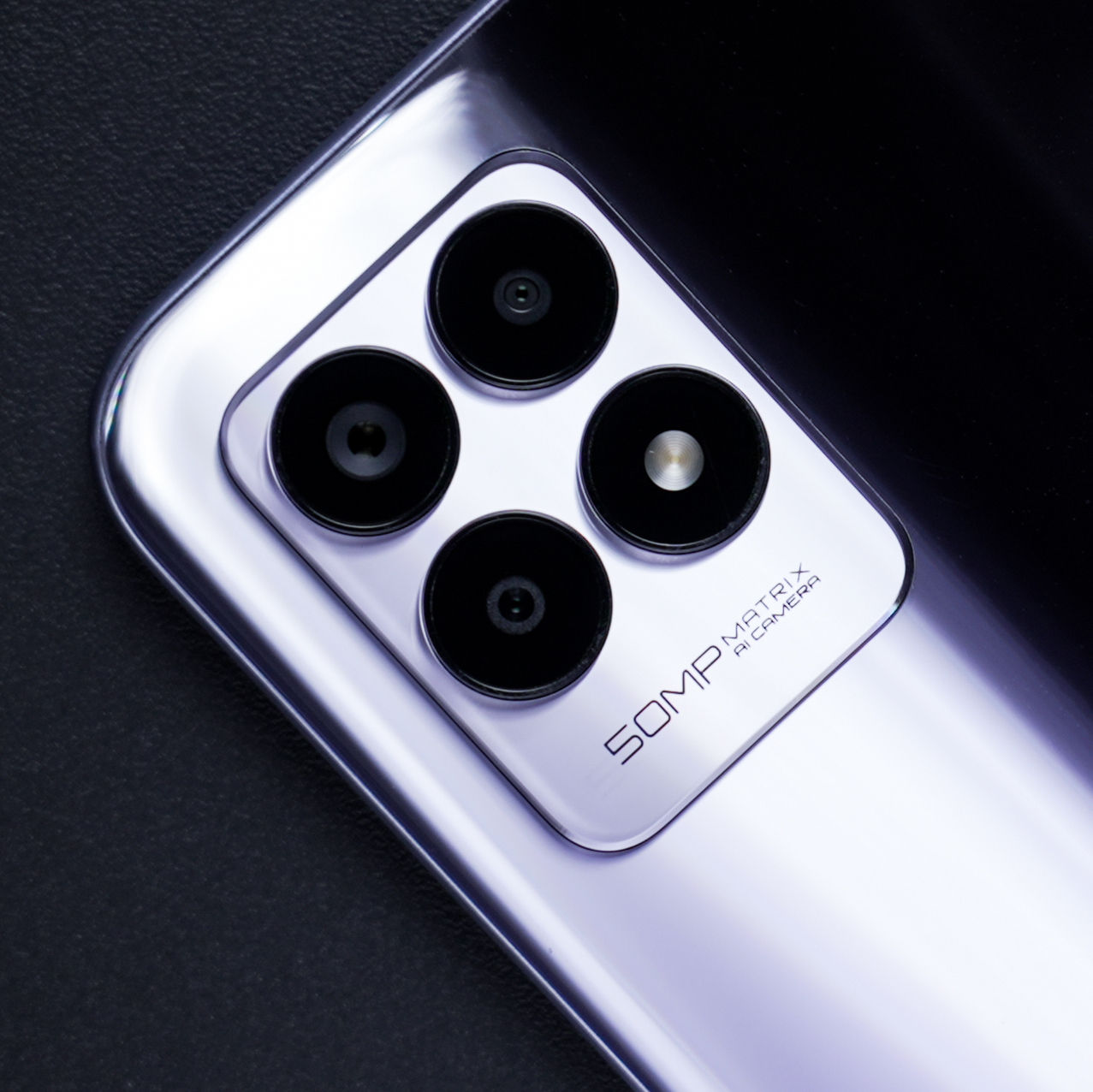 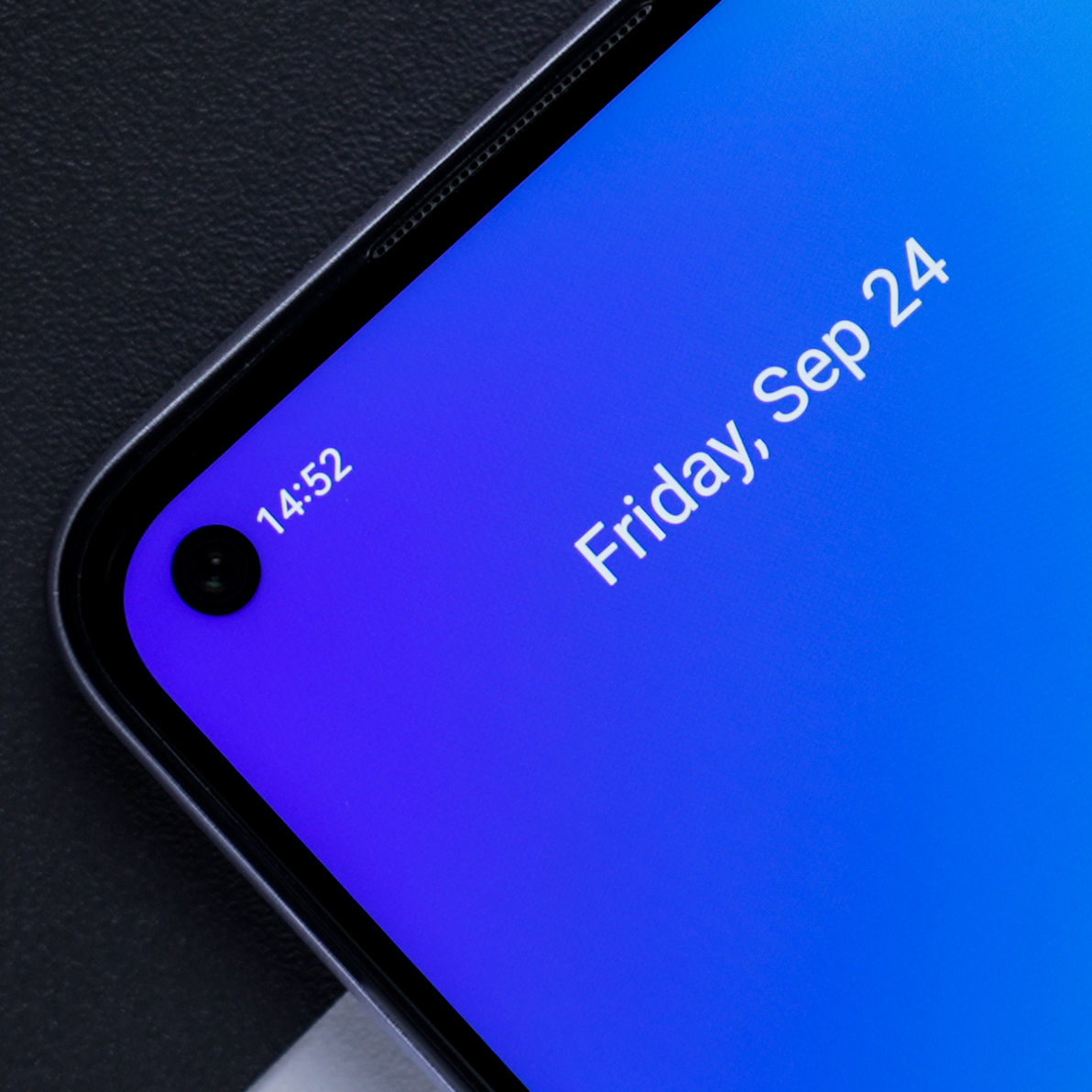 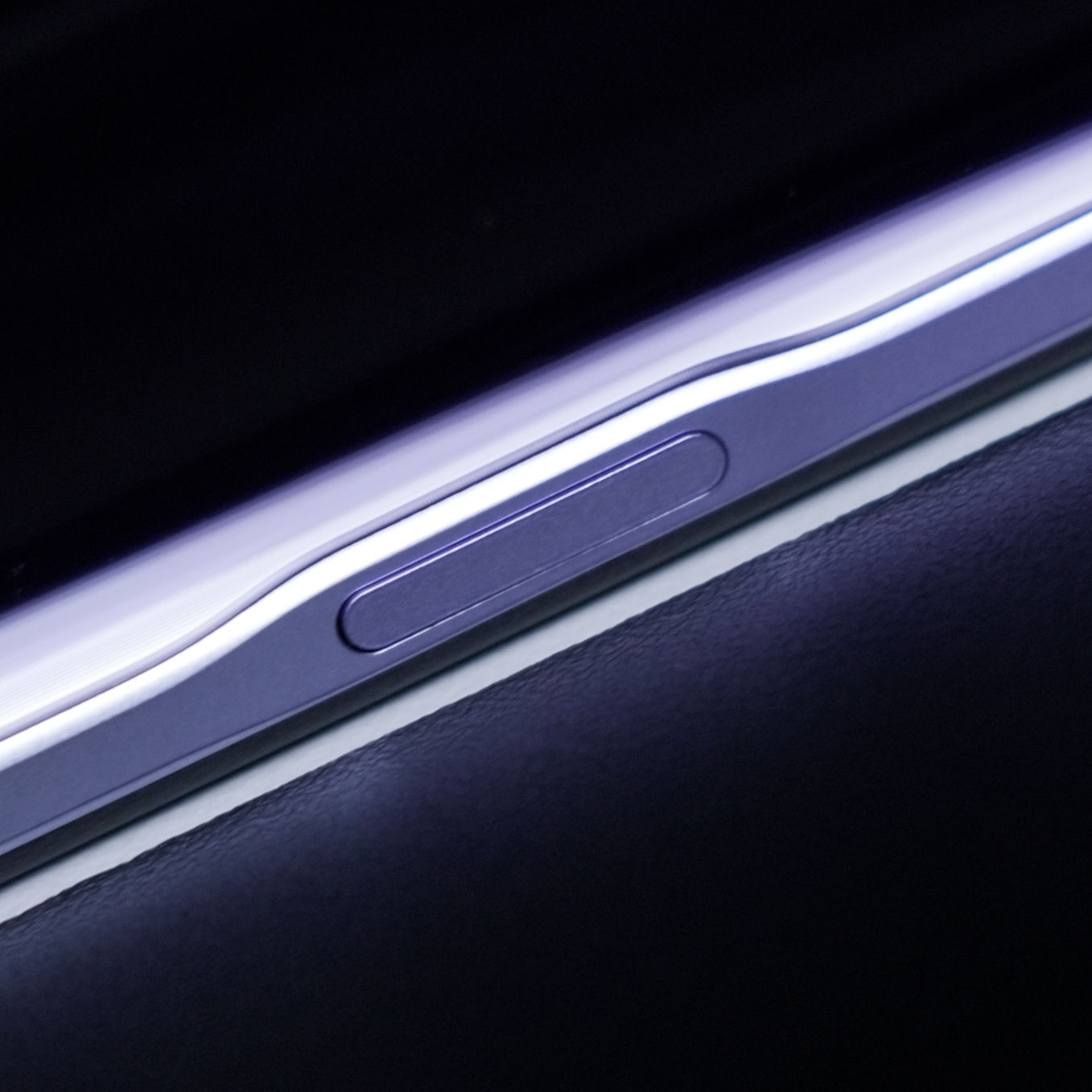 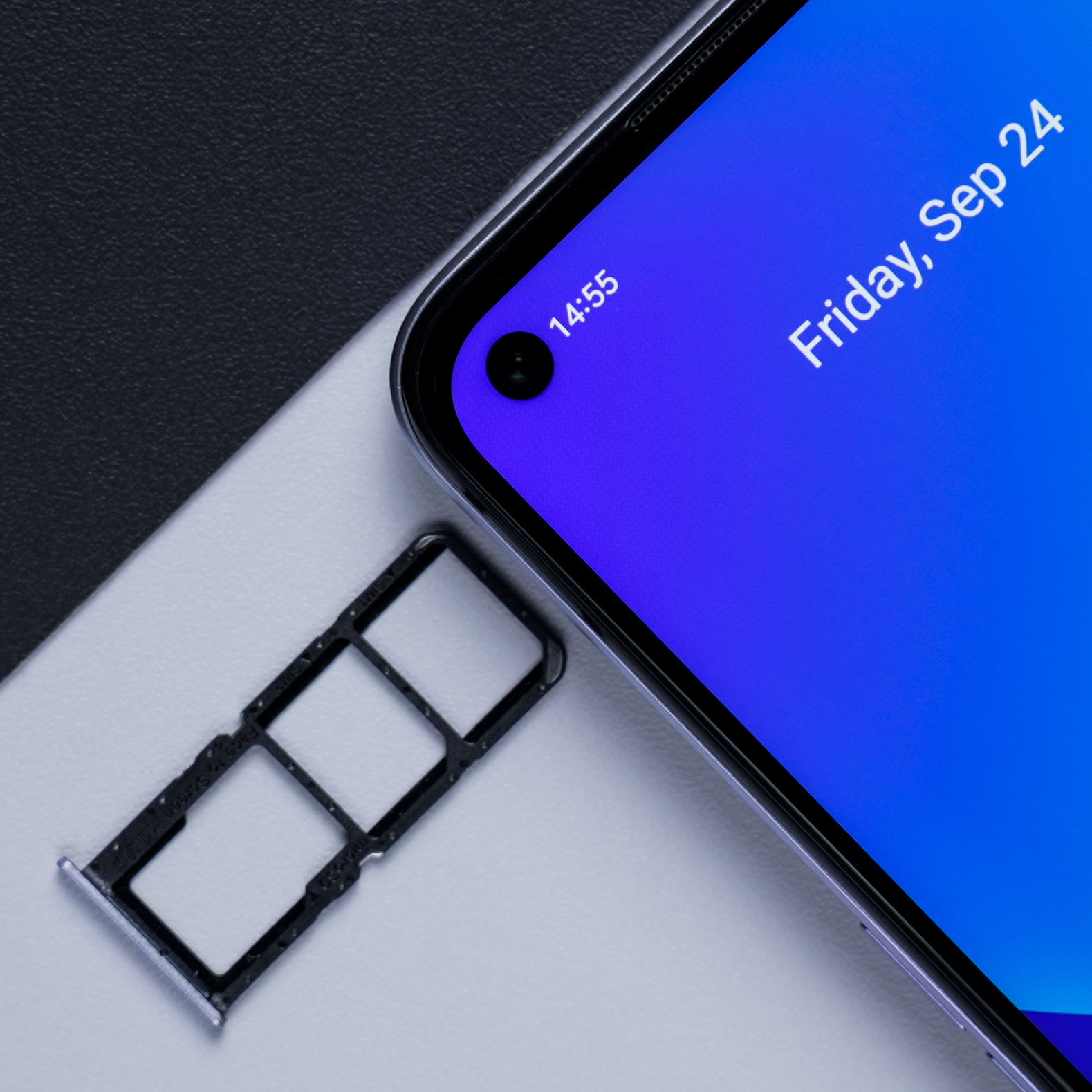 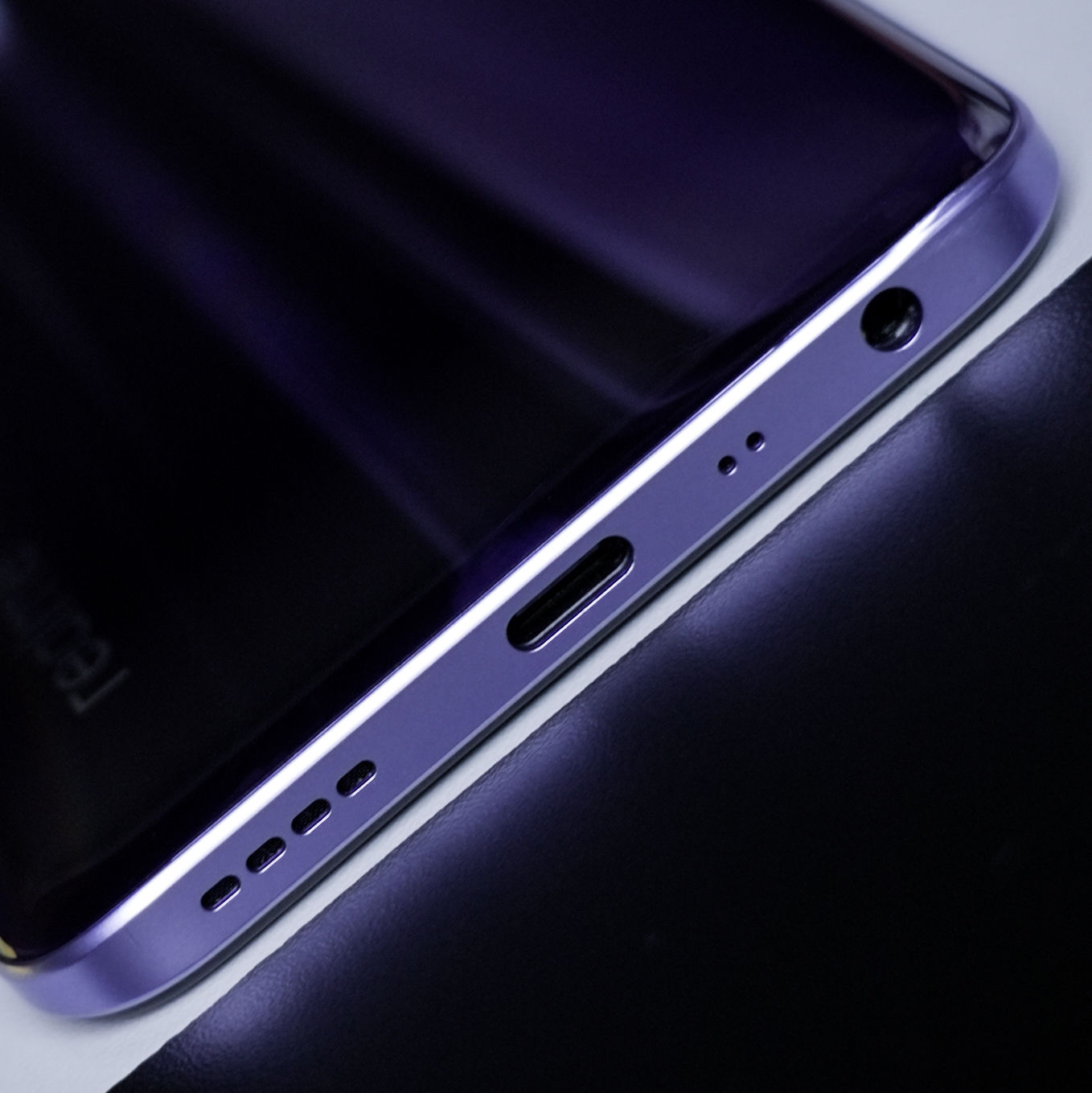 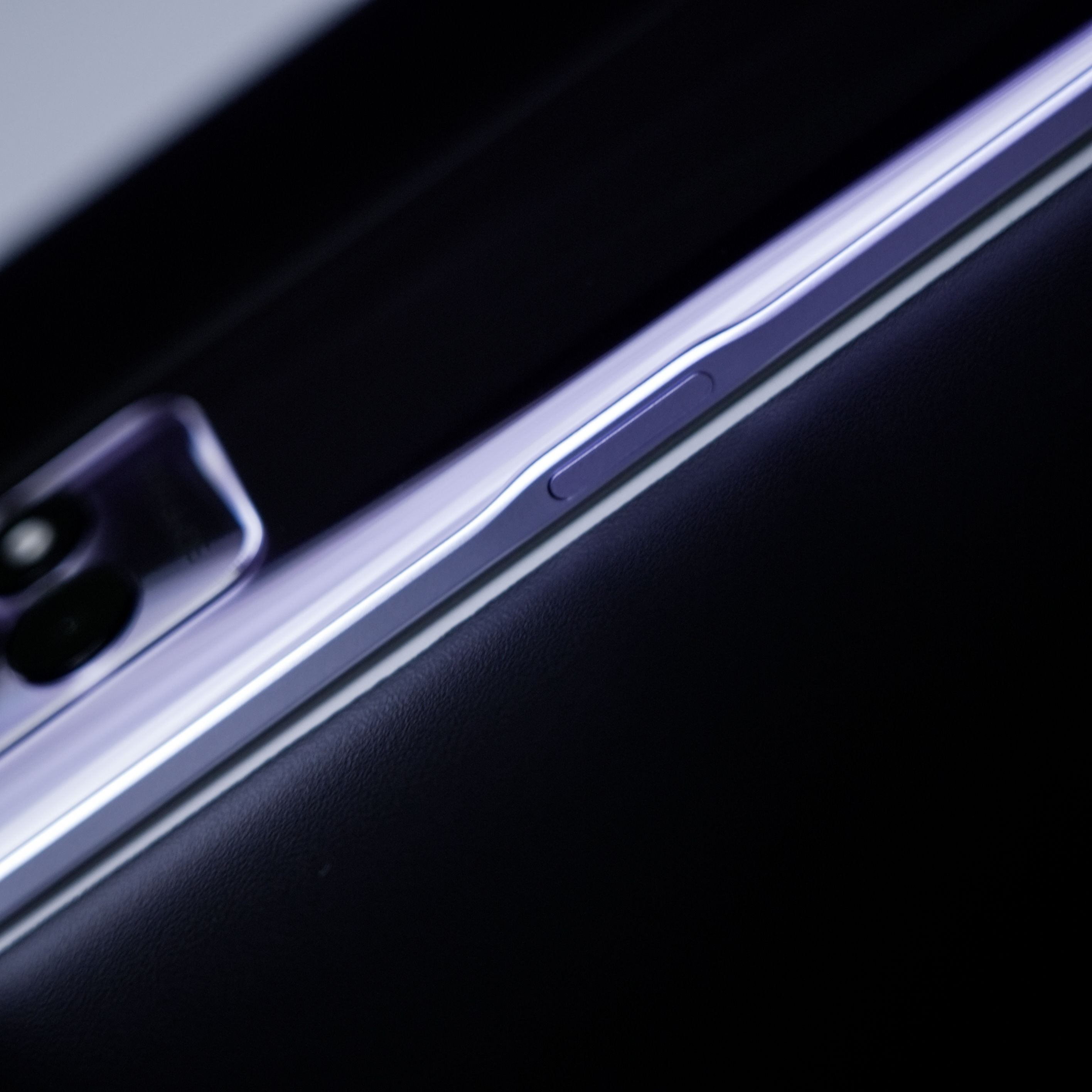 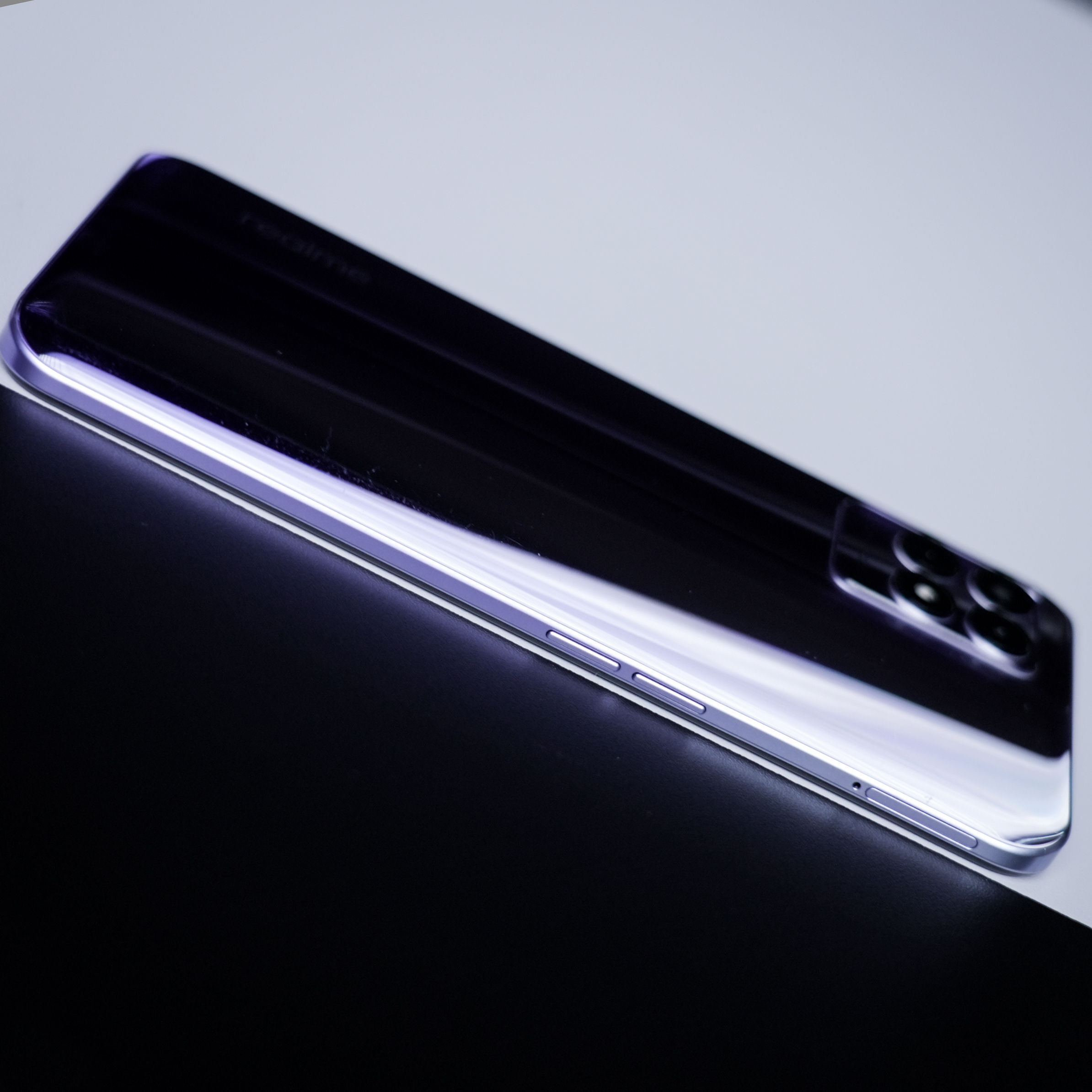 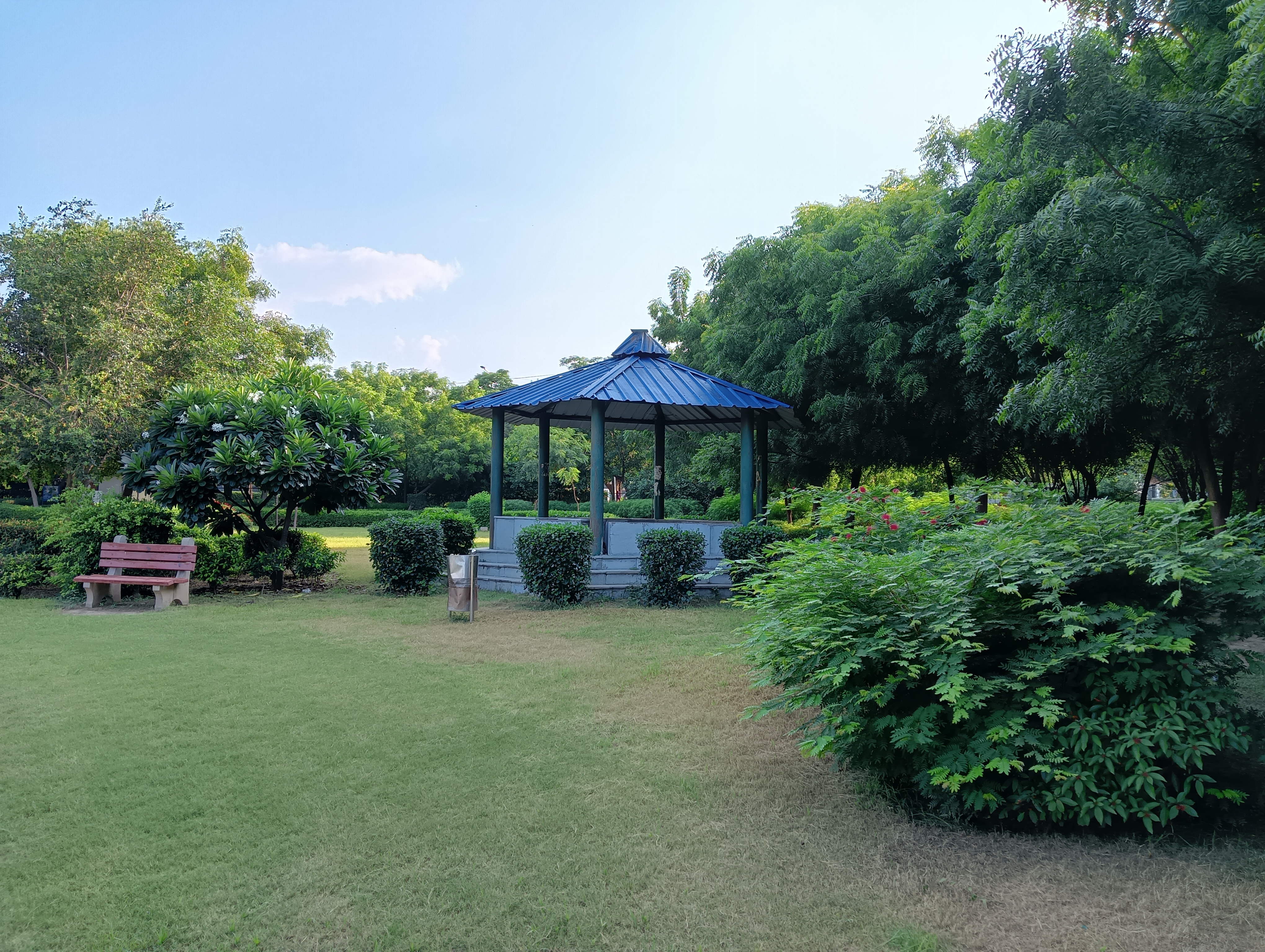 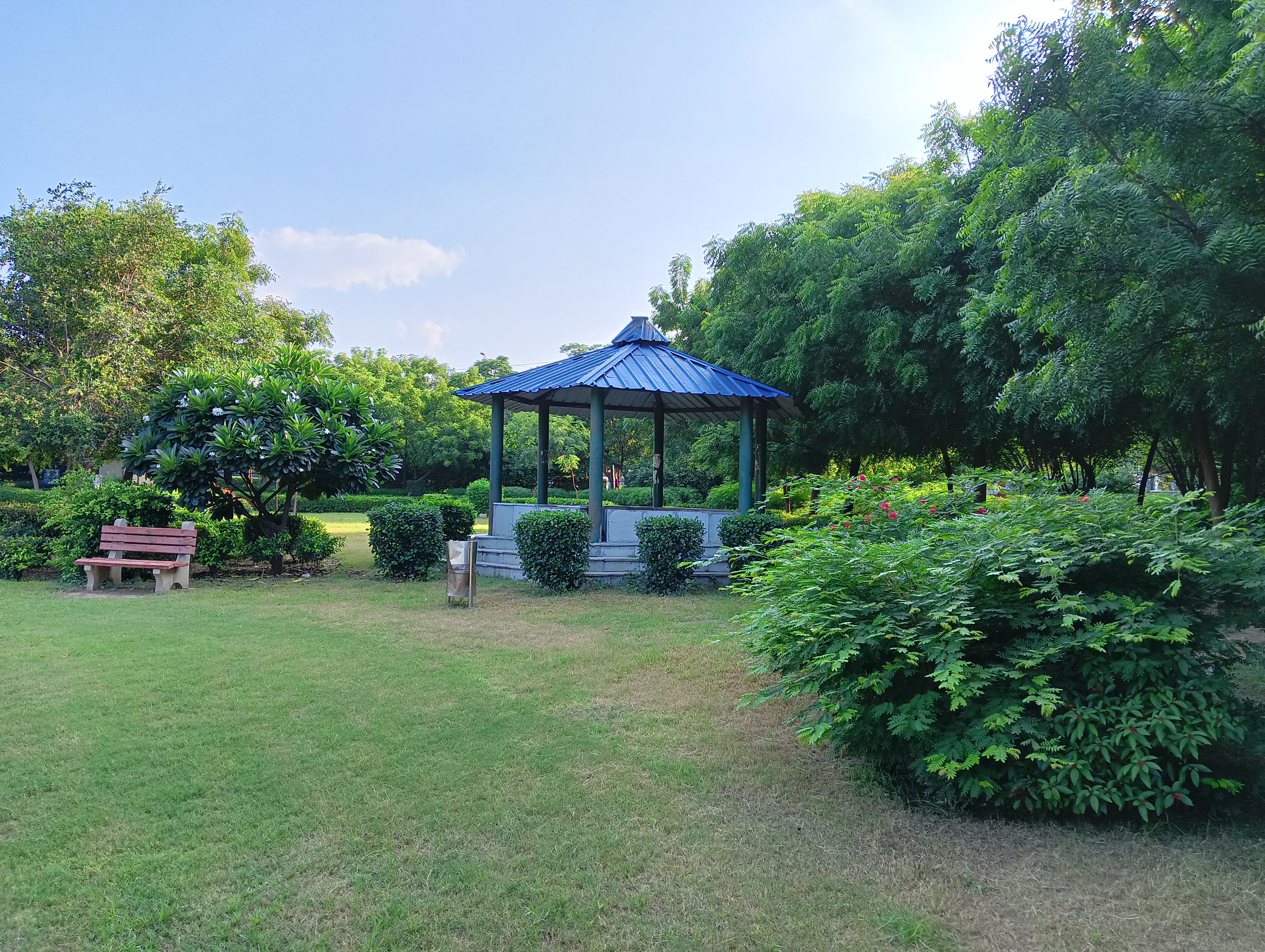 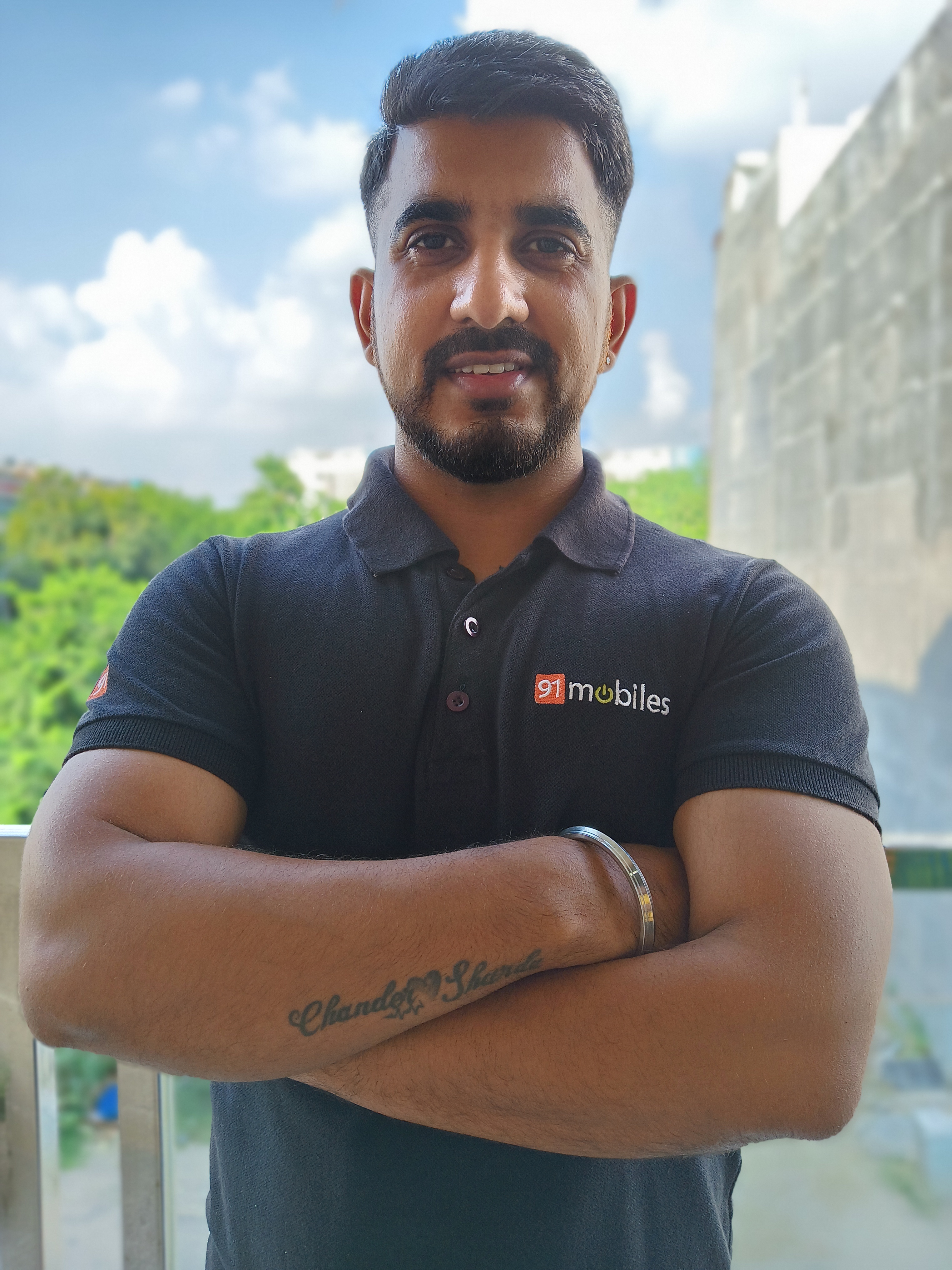 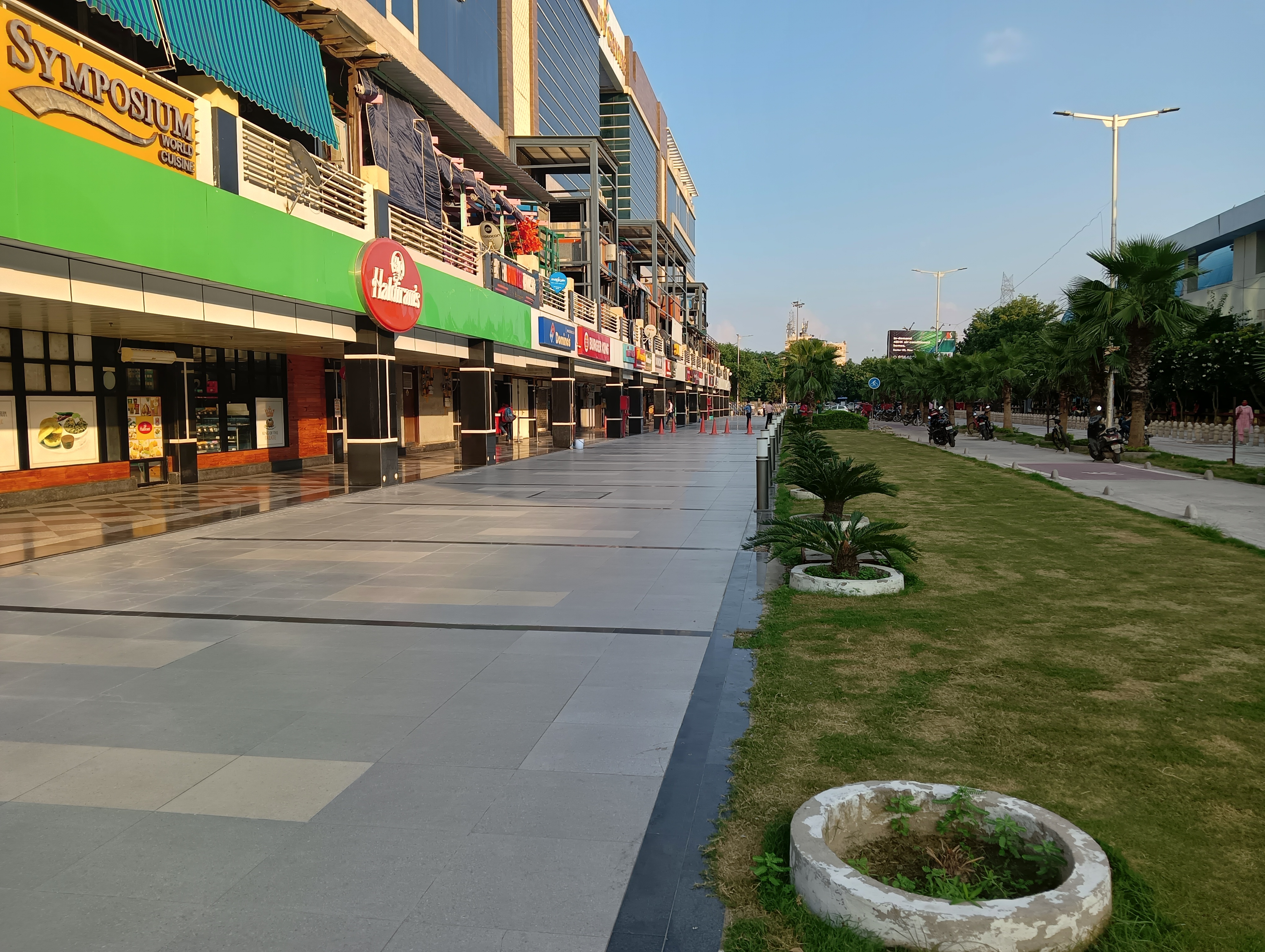 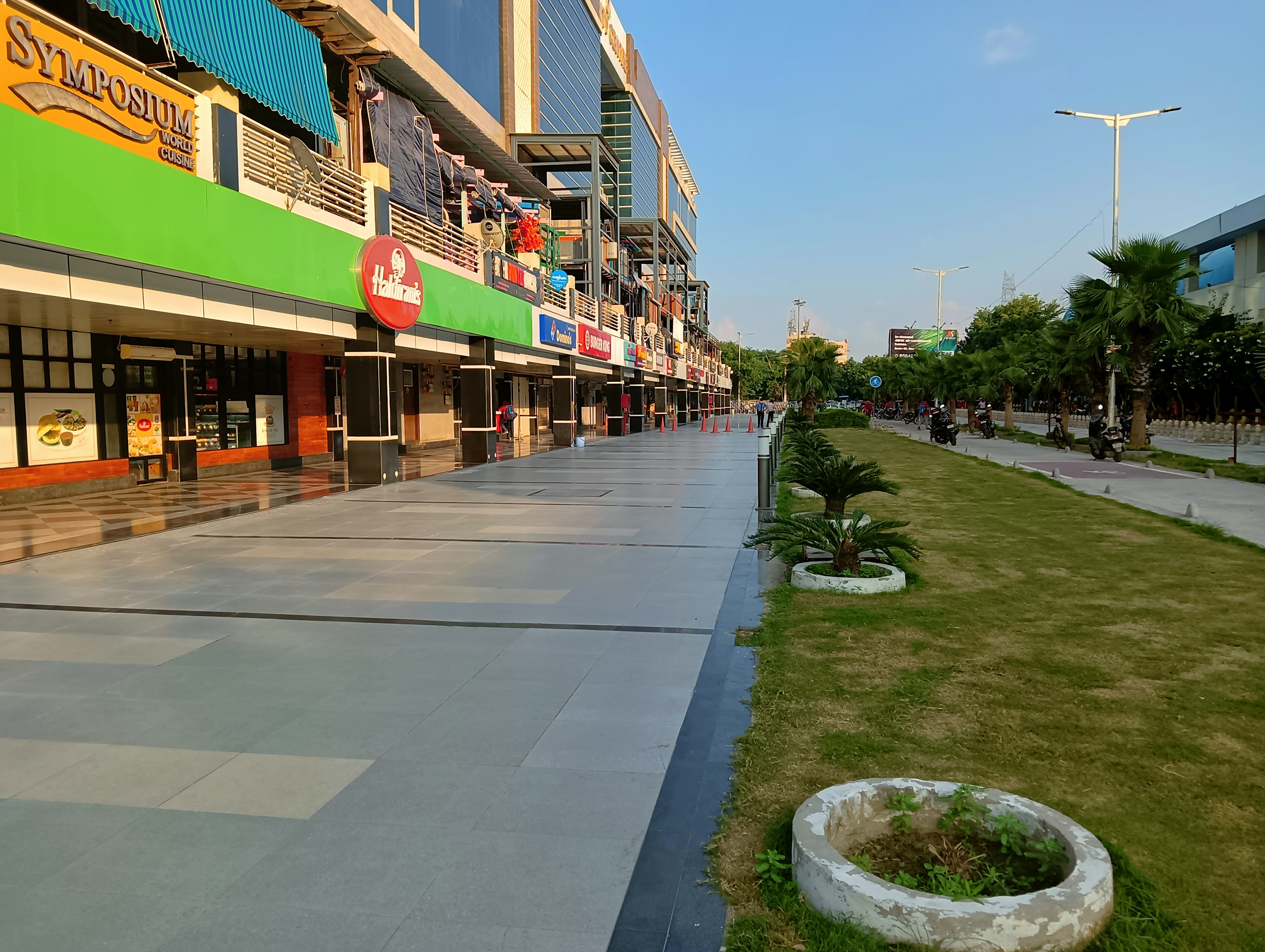 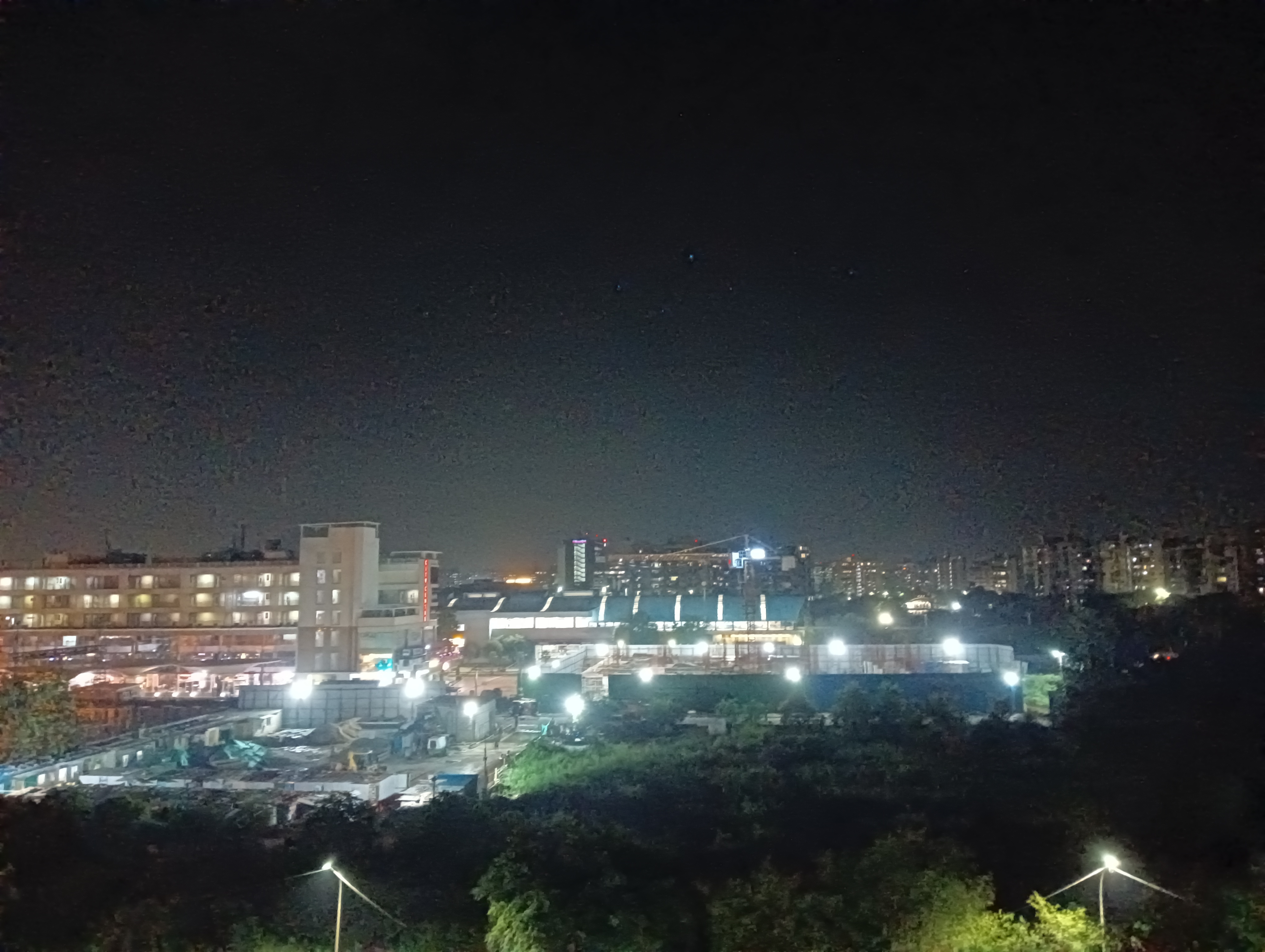 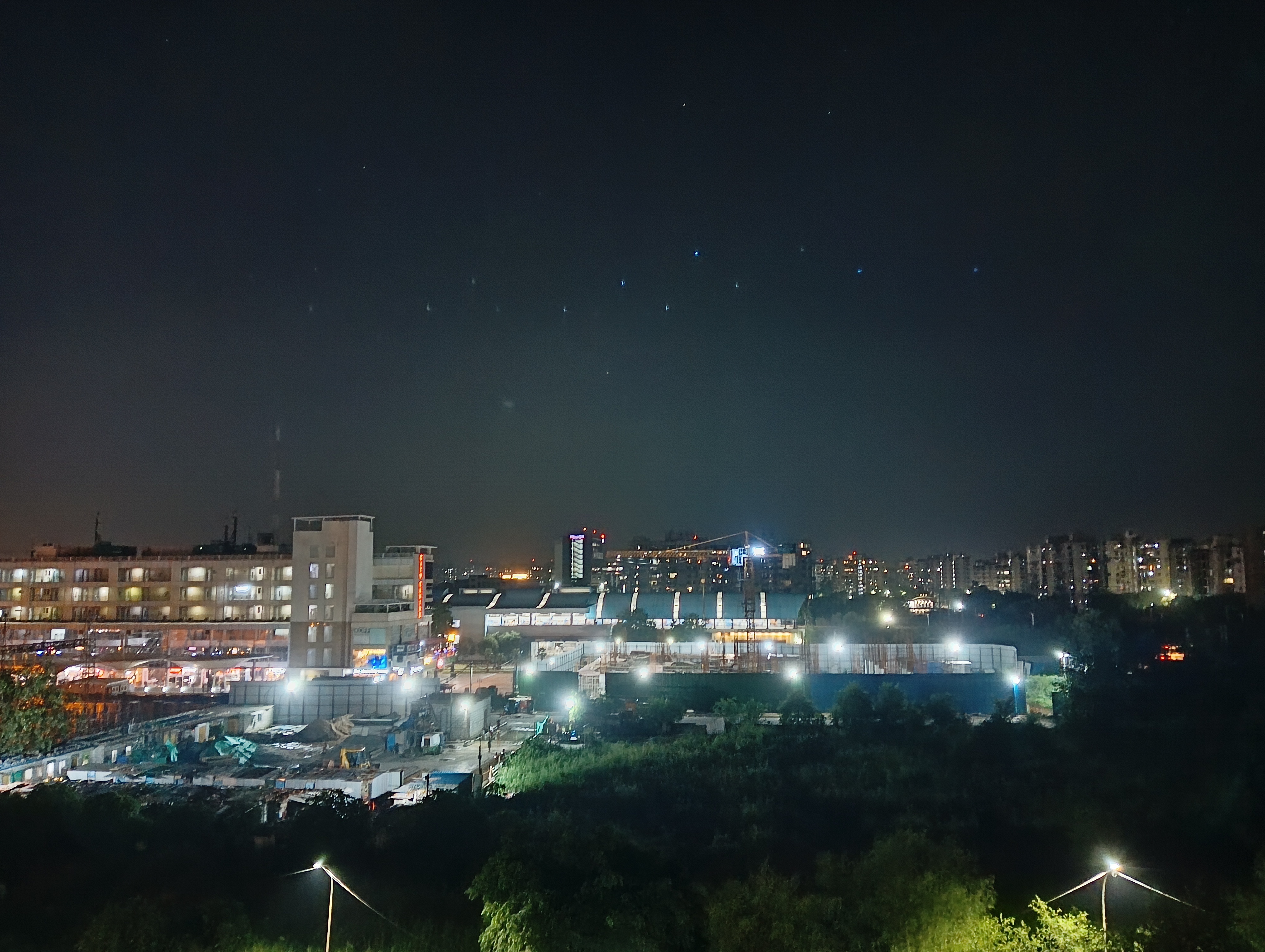 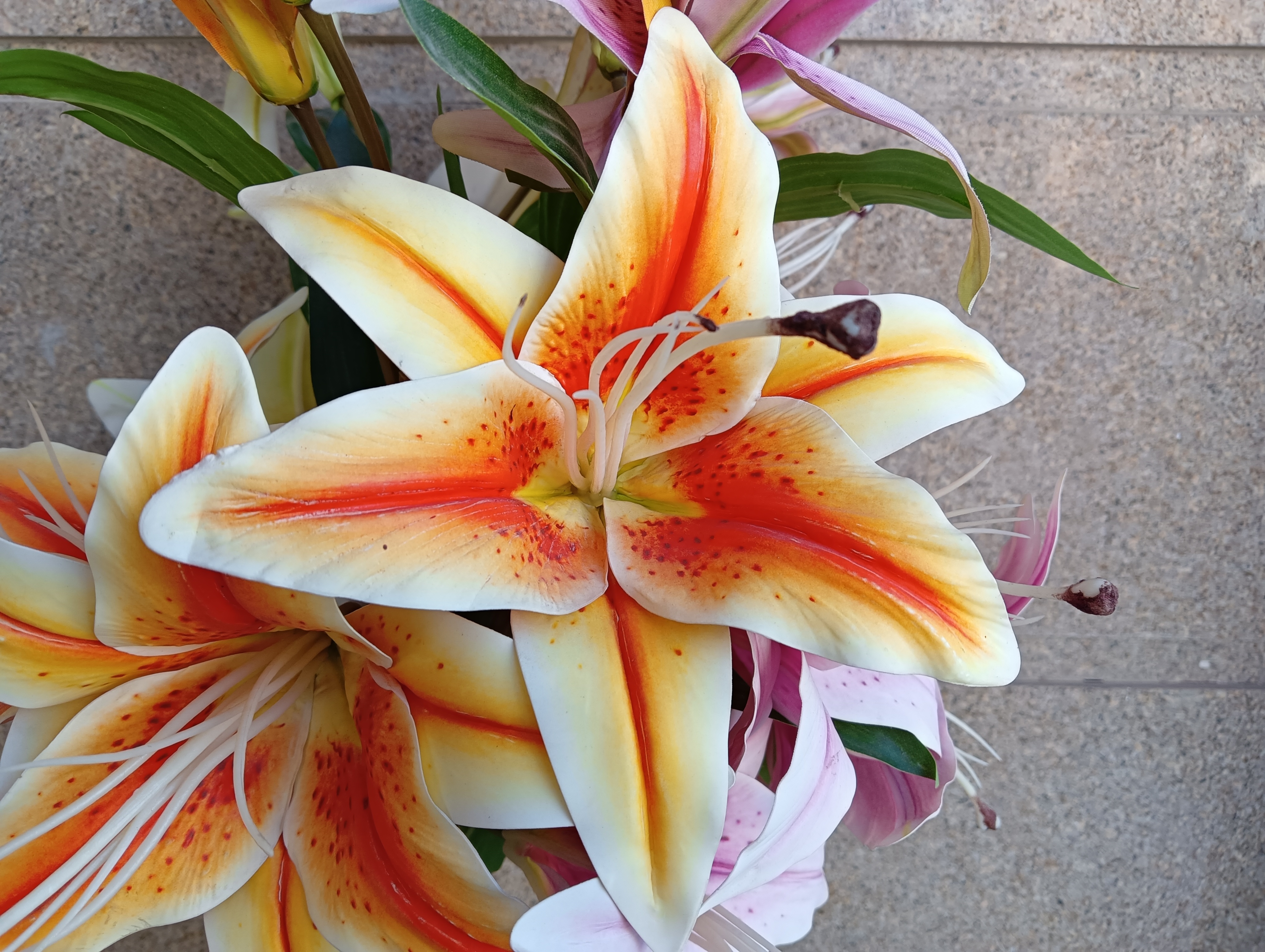 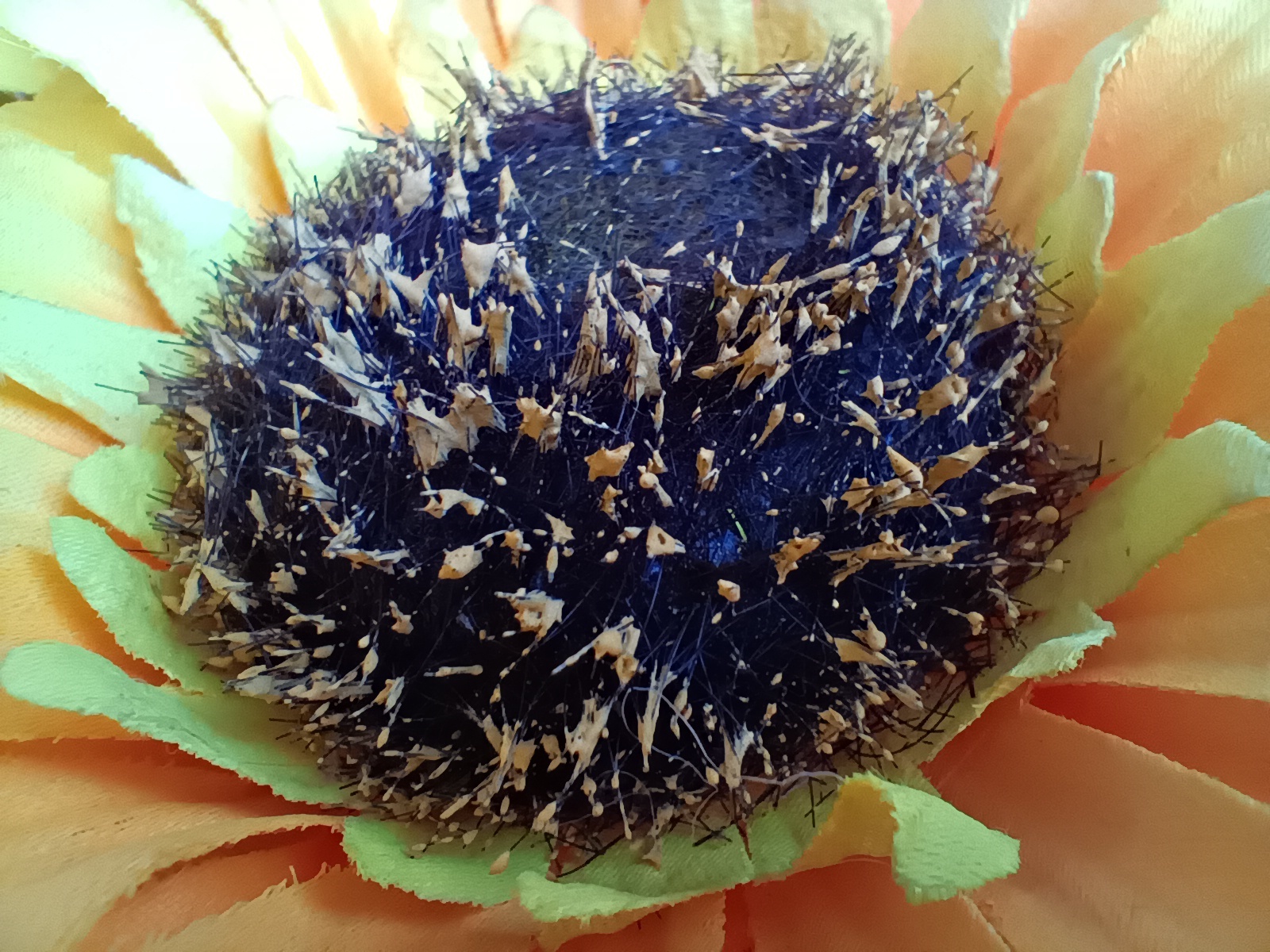 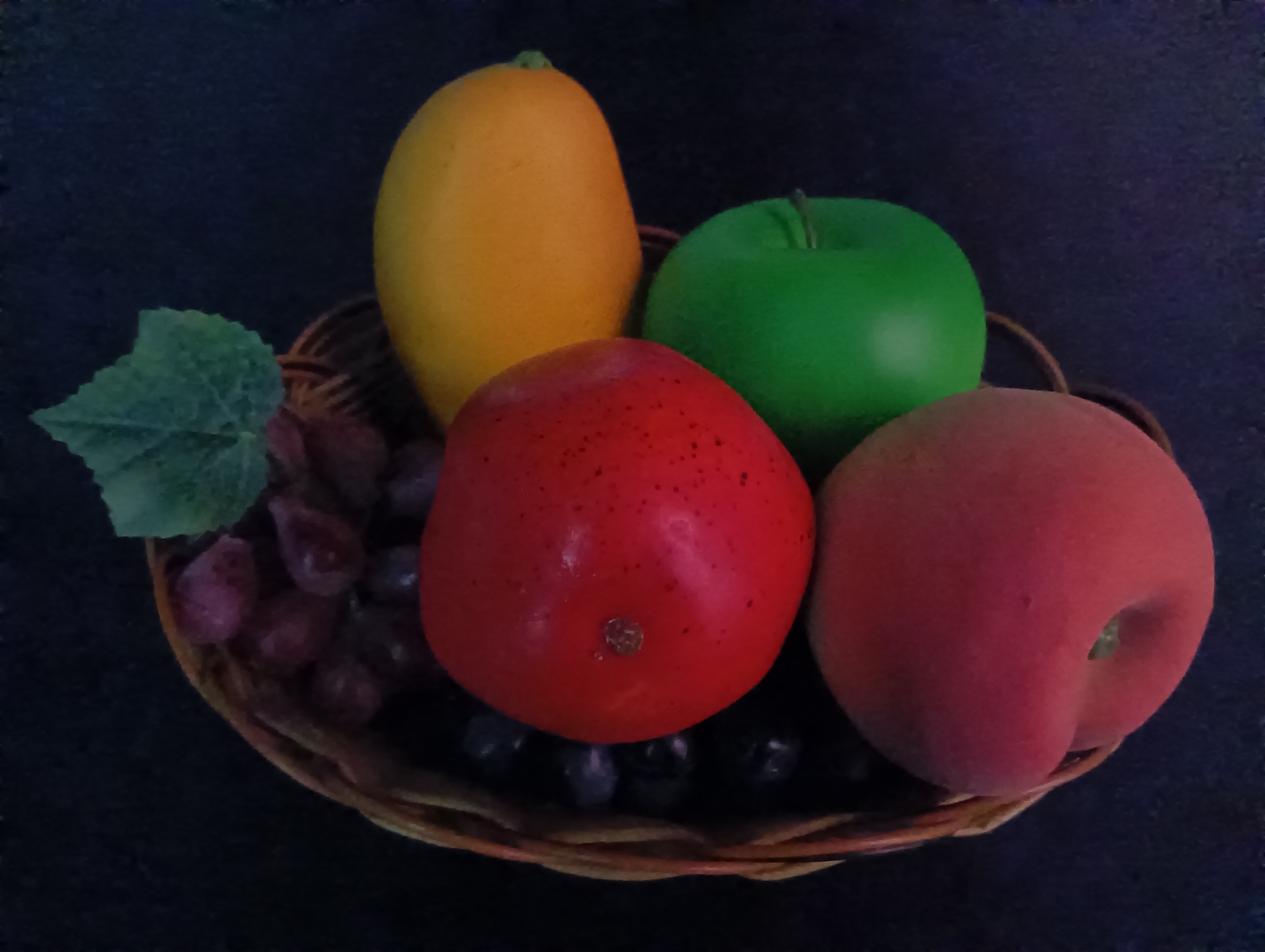 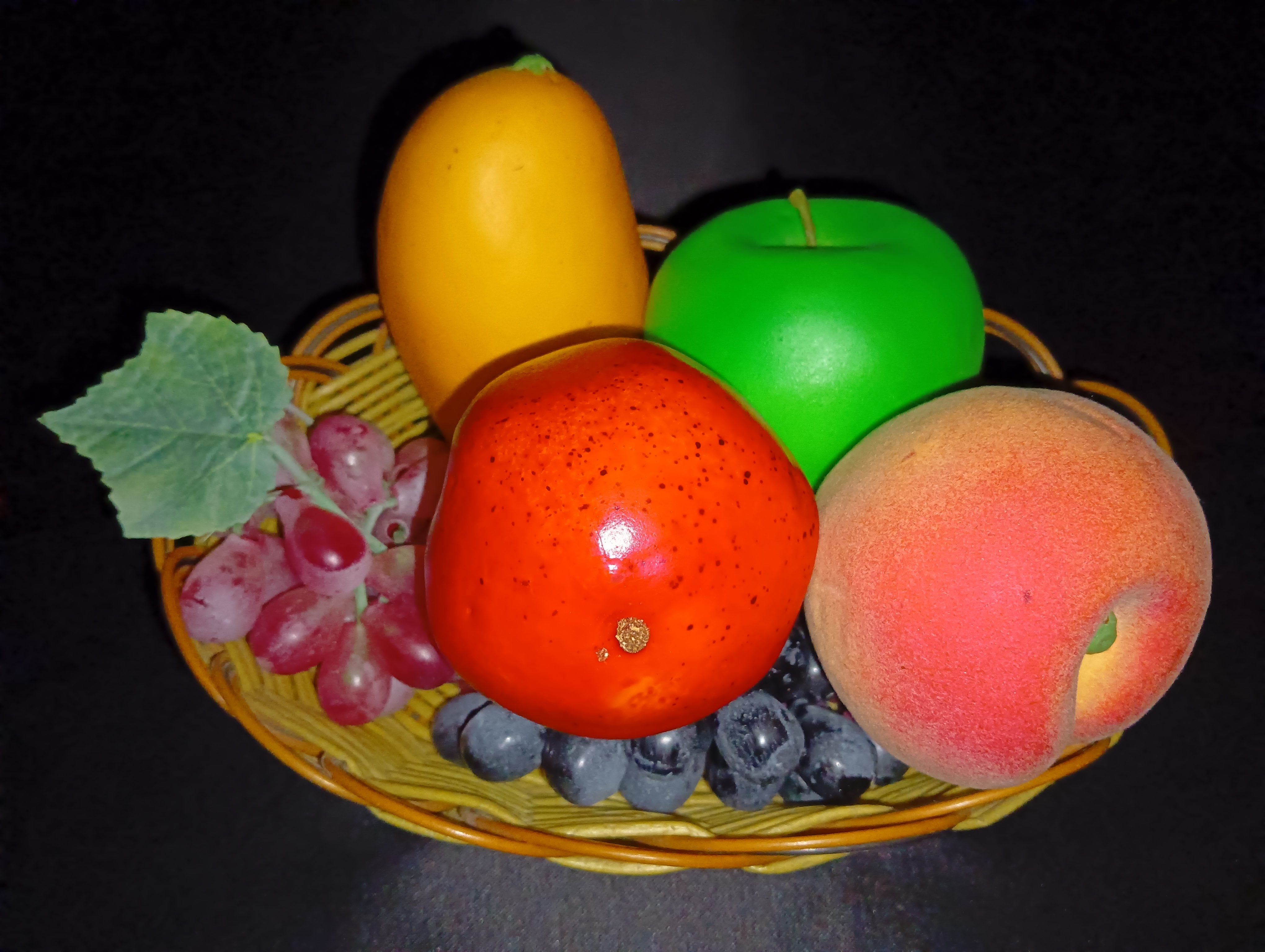 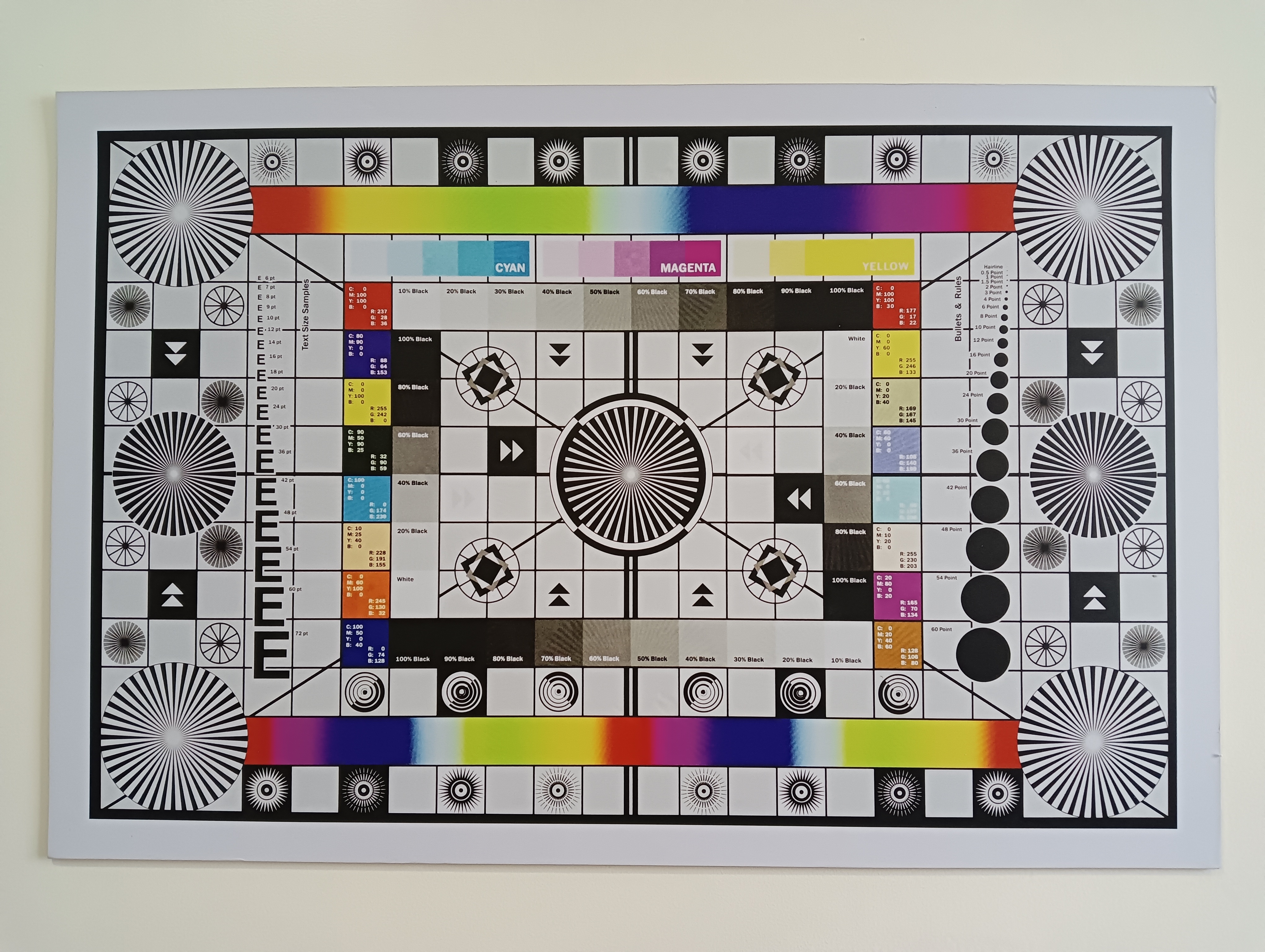 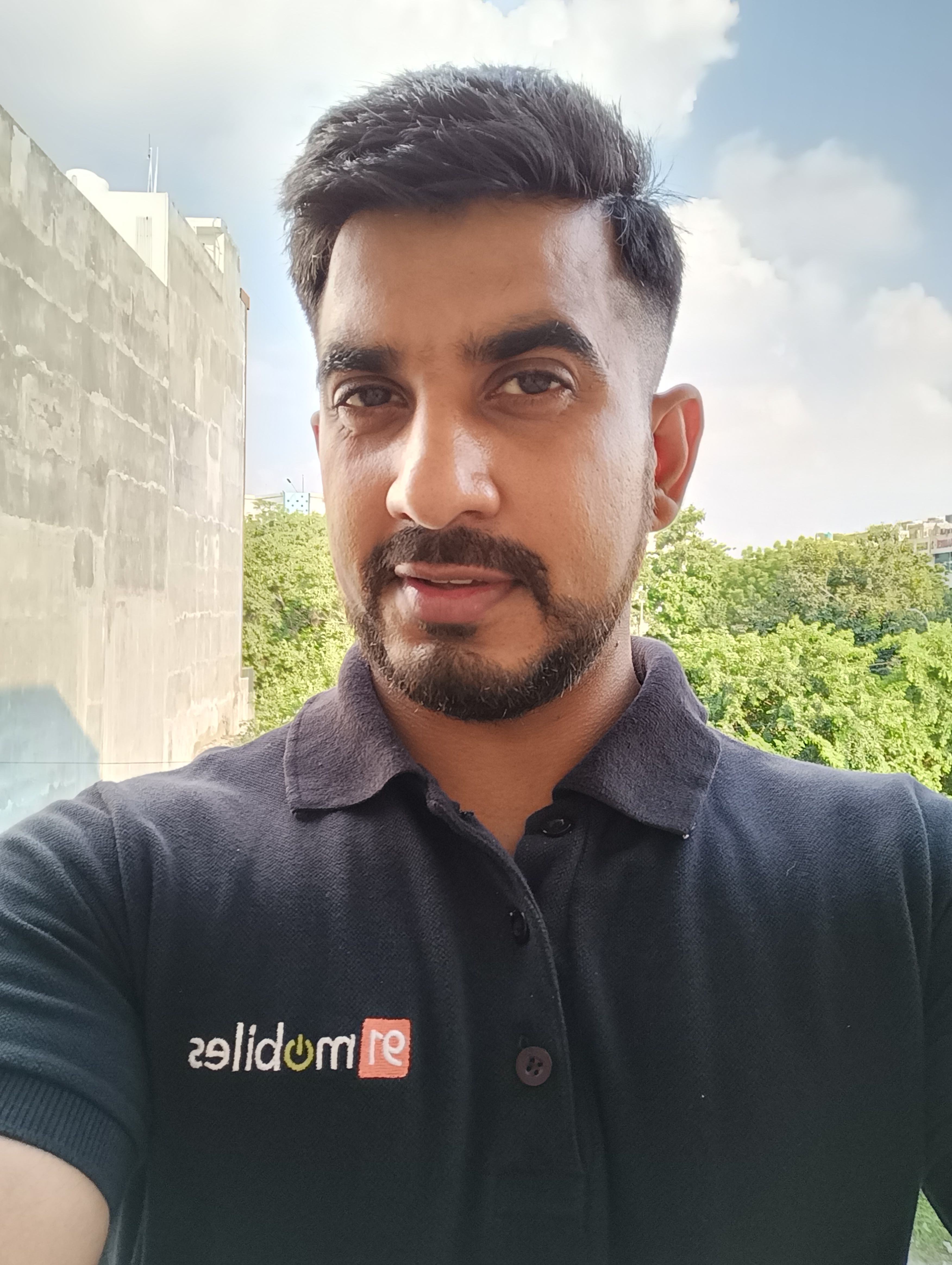 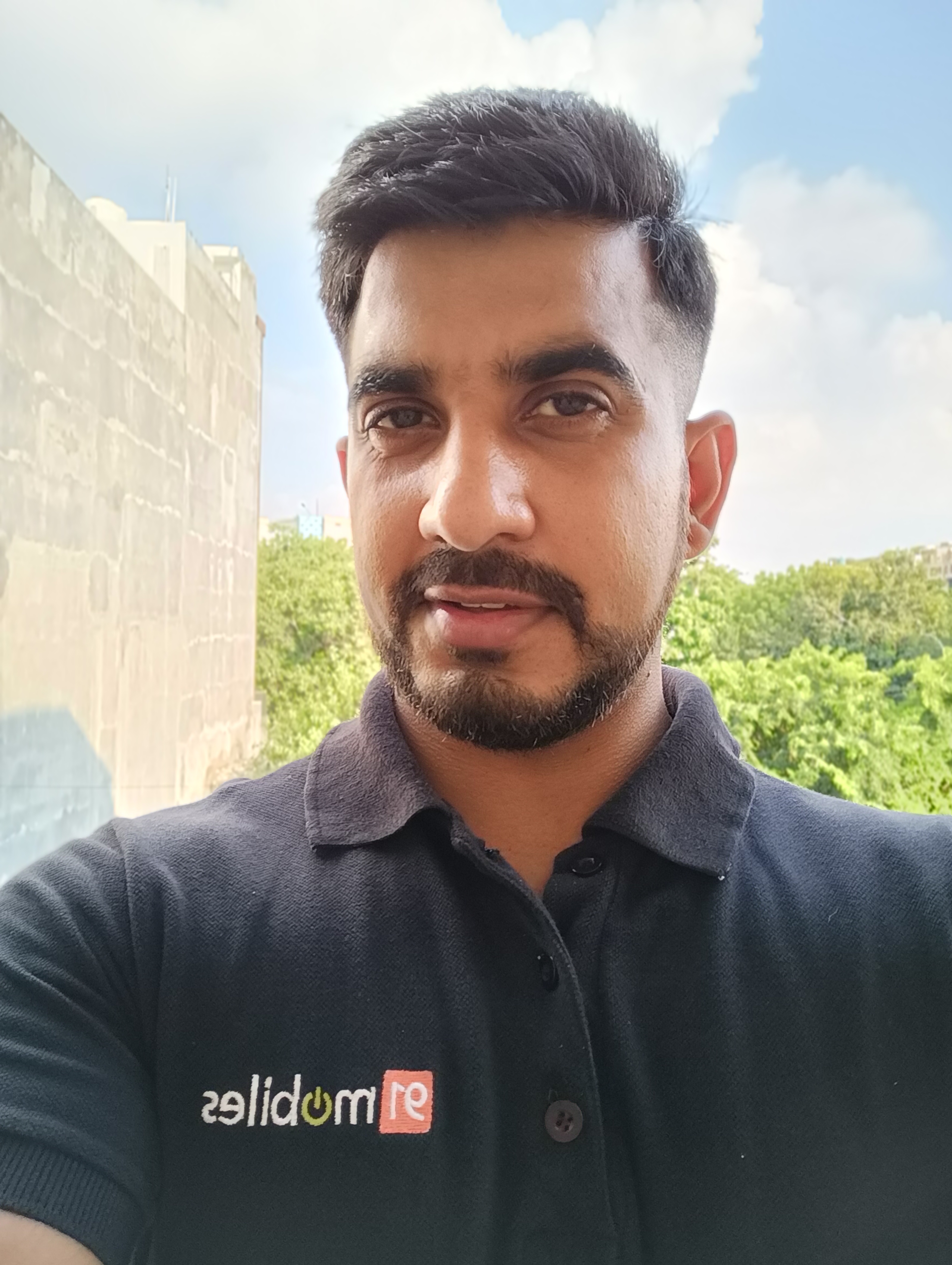 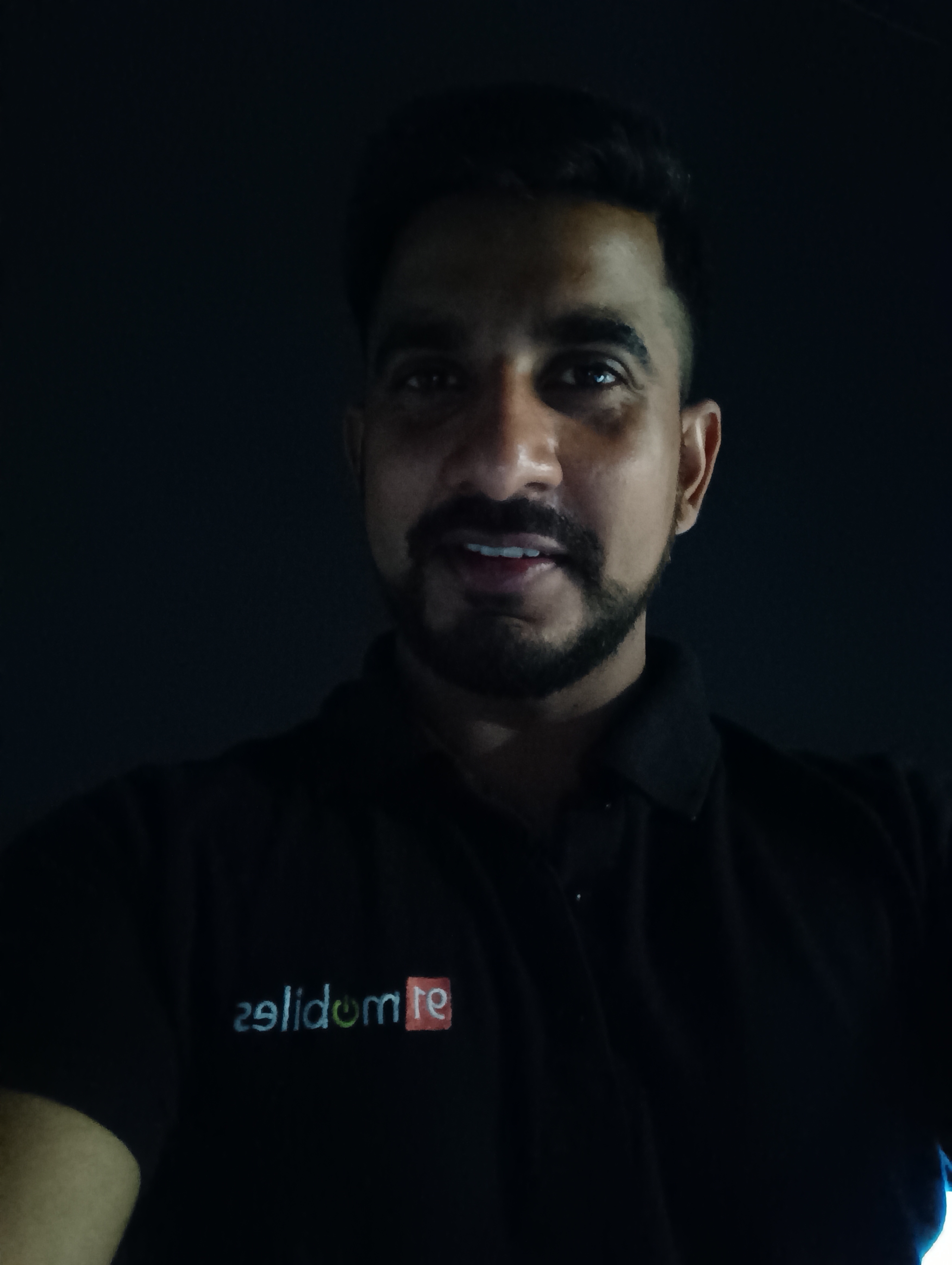 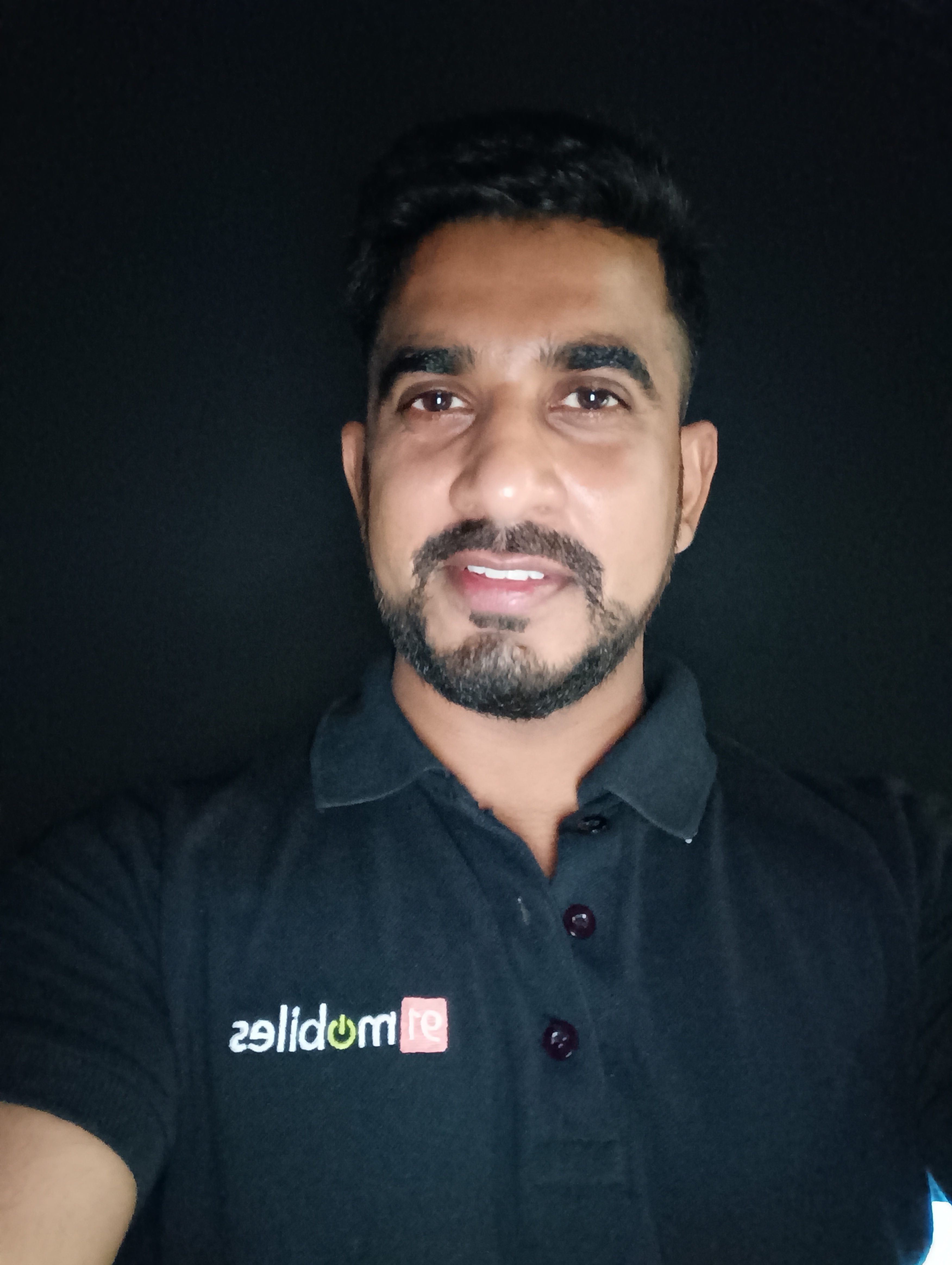