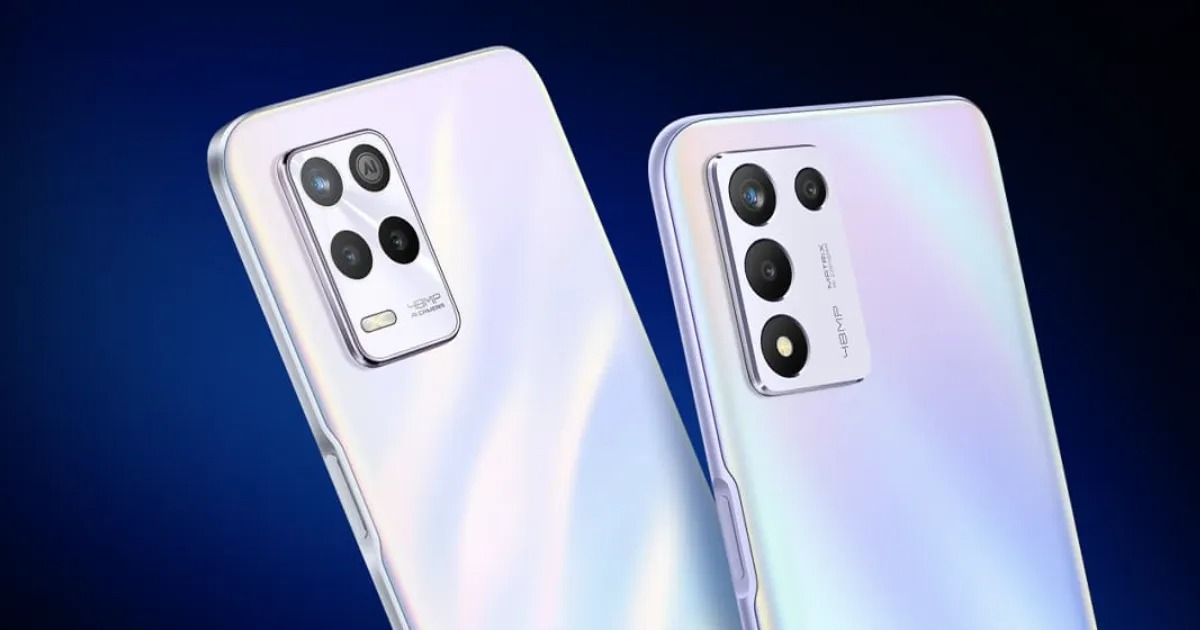 A recent report from MySmartPrice, citing tipster Yogesh Brar, suggests that the 4G variant of the Realme 9 will be launching in the country soon. A smartphone with the moniker Realme 9 4G appeared on the Realme India support page. However, the smartphone has been now removed from the page. 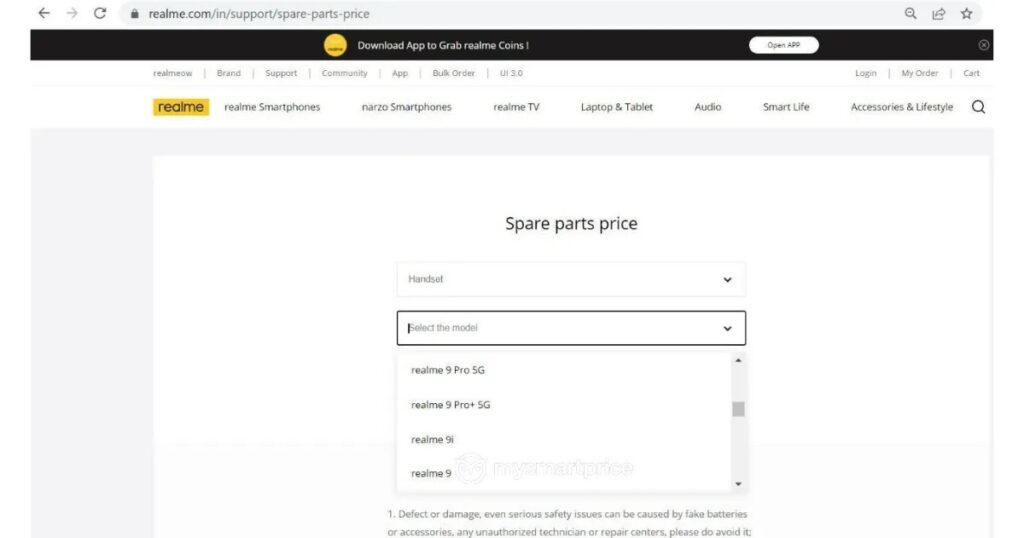 Realme 9 4G is expected to have a 6.6-inch FHD+ IPS LCD panel with a 120Hz or 144Hz refresh rate. It is quite likely that the smartphone will be powered by the Helio G96 chipset paired with up to 8GB RAM and 128GB of internal storage. The smartphone is said to come with a 5,000mAh battery supporting 33W charging. Furthermore, it is being rumoured to feature a 16MP front-facing camera. The Realme 9 4G will be available in three colour options – Sunburst Gold, Meteor Black, and Stargaze White. 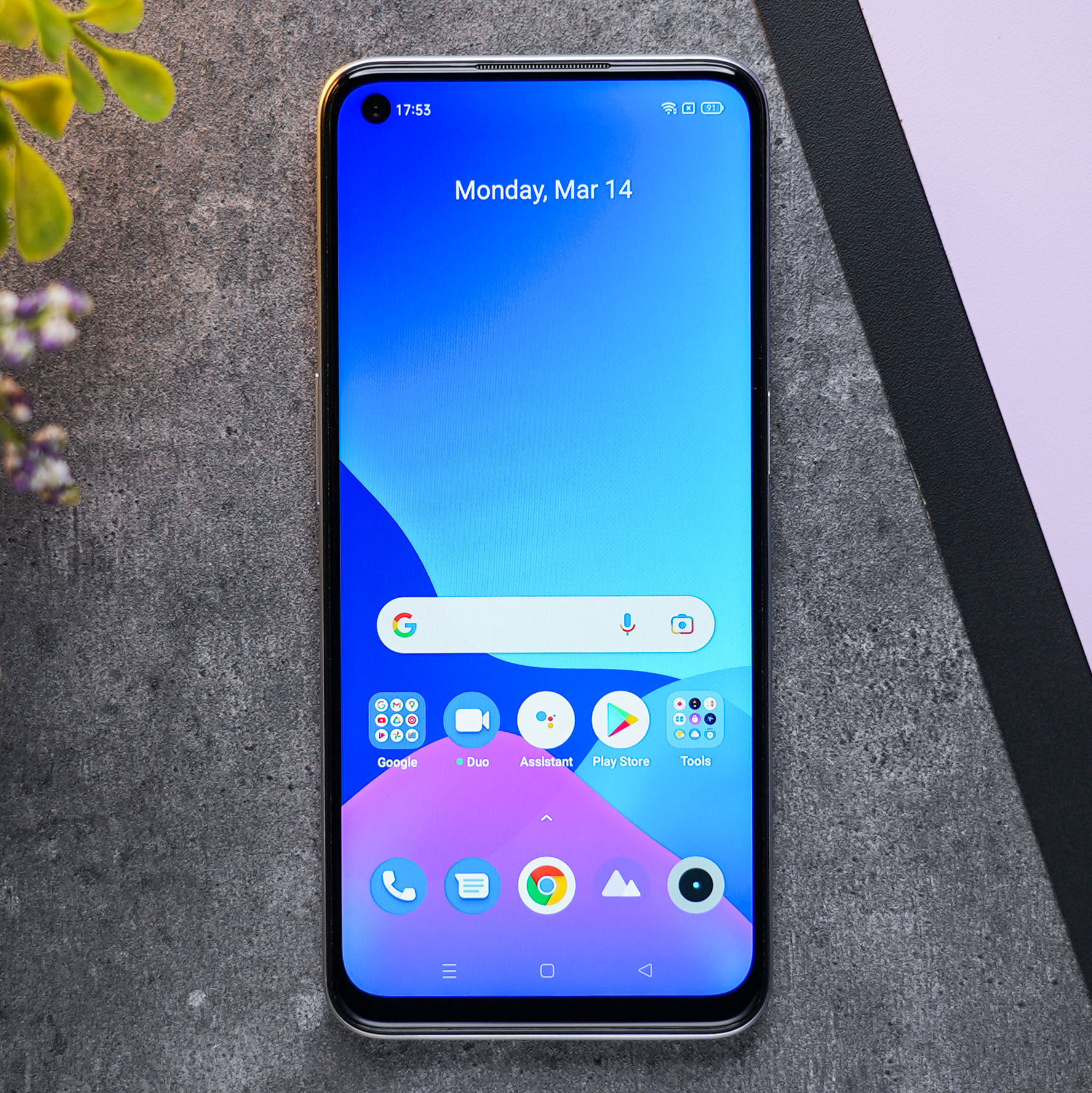 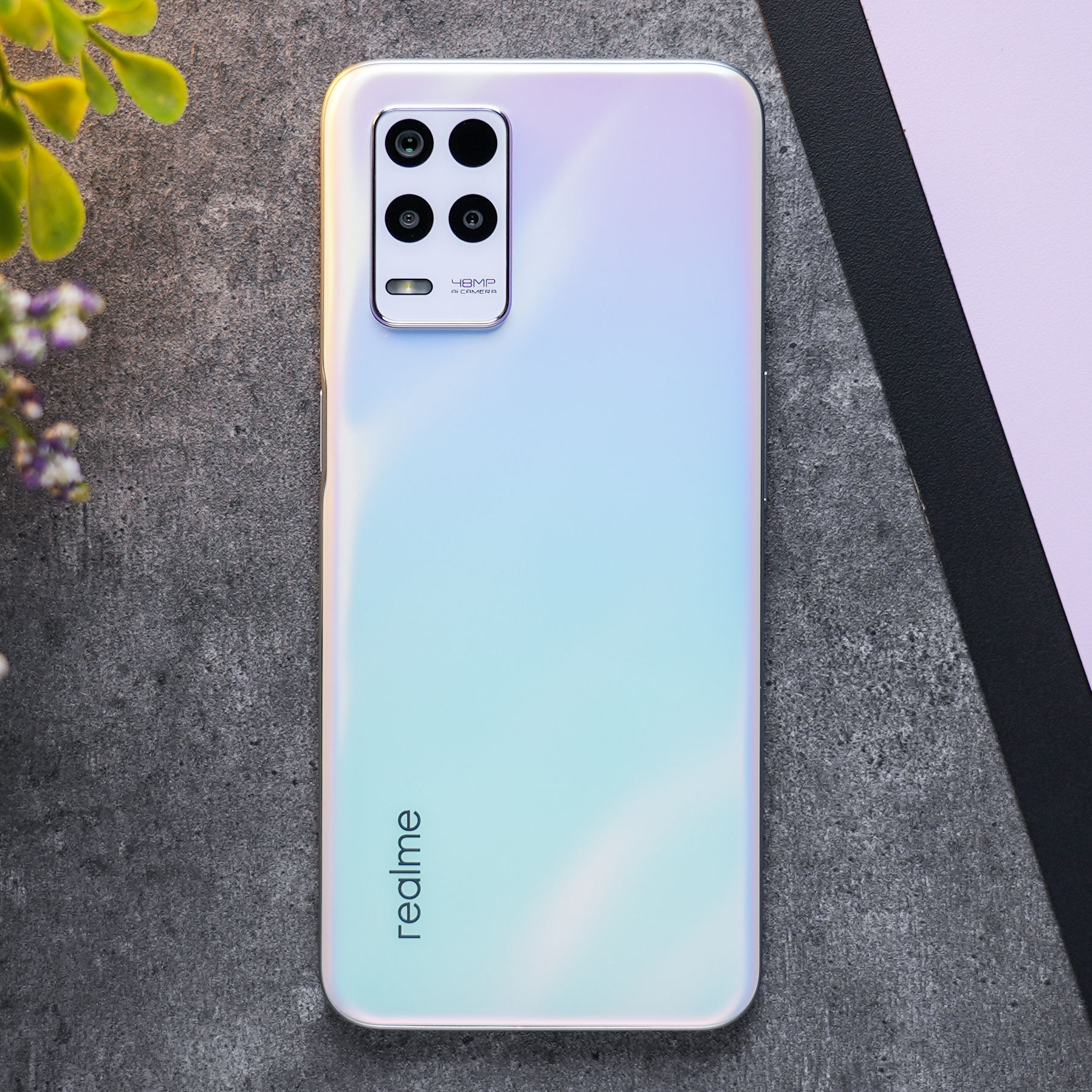 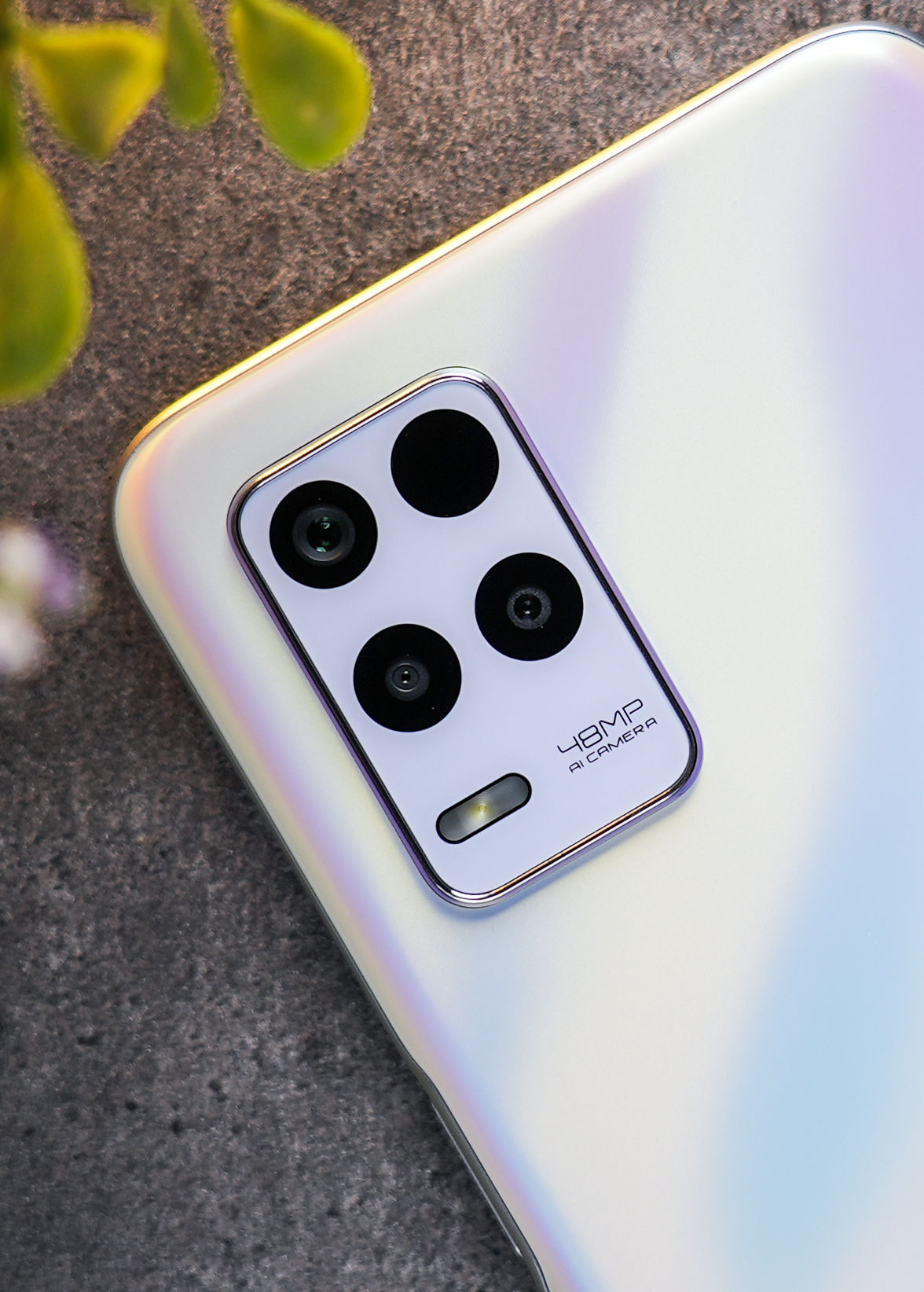 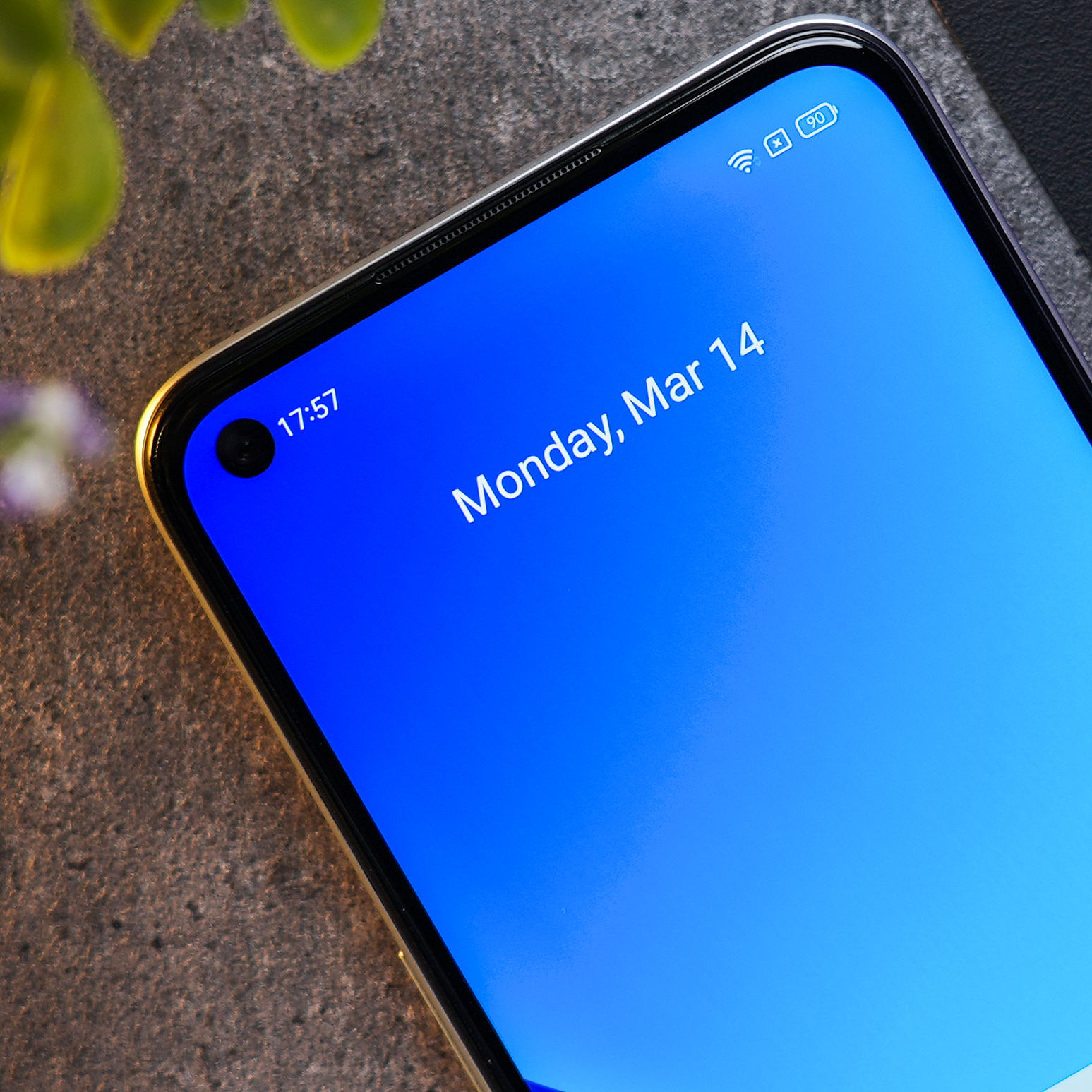 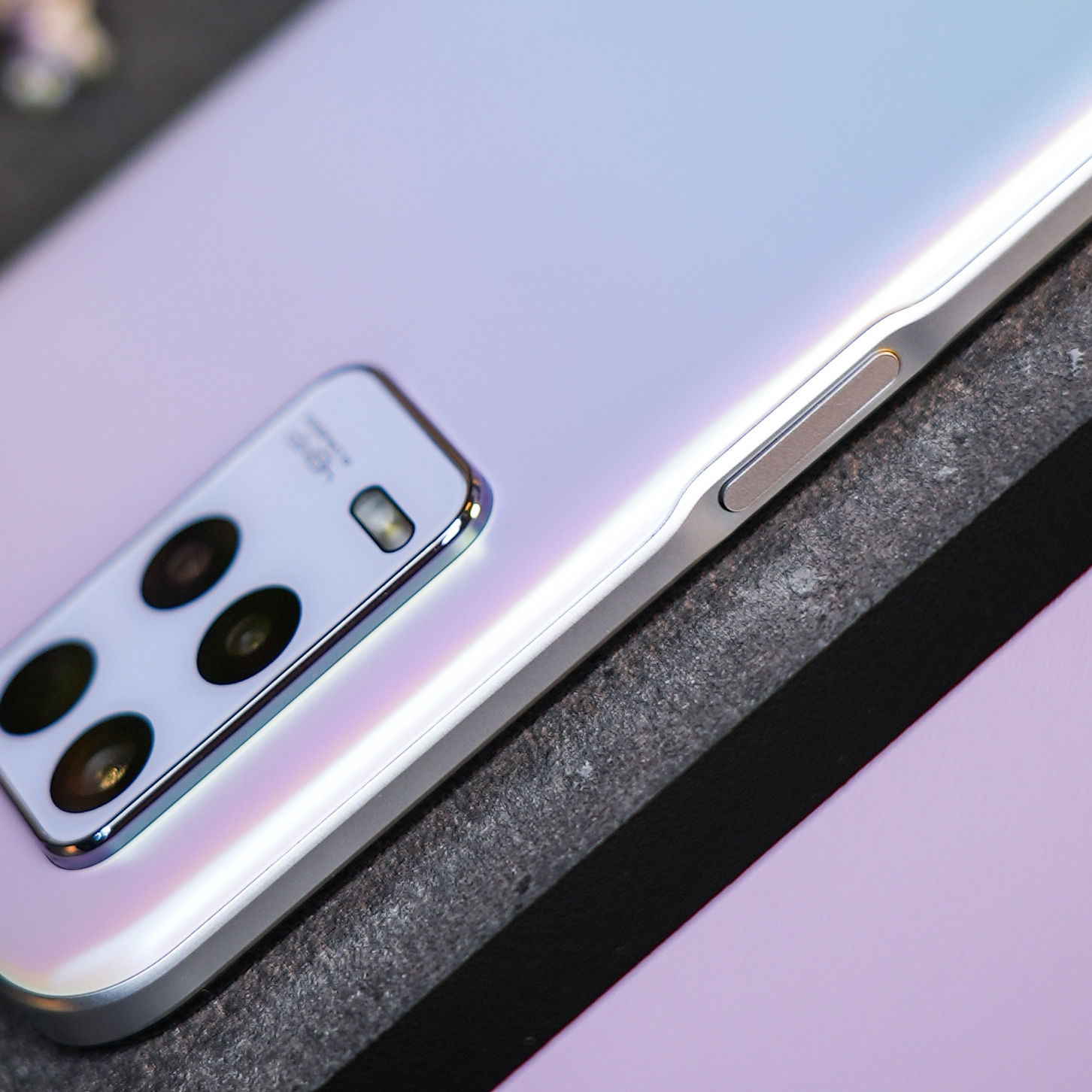 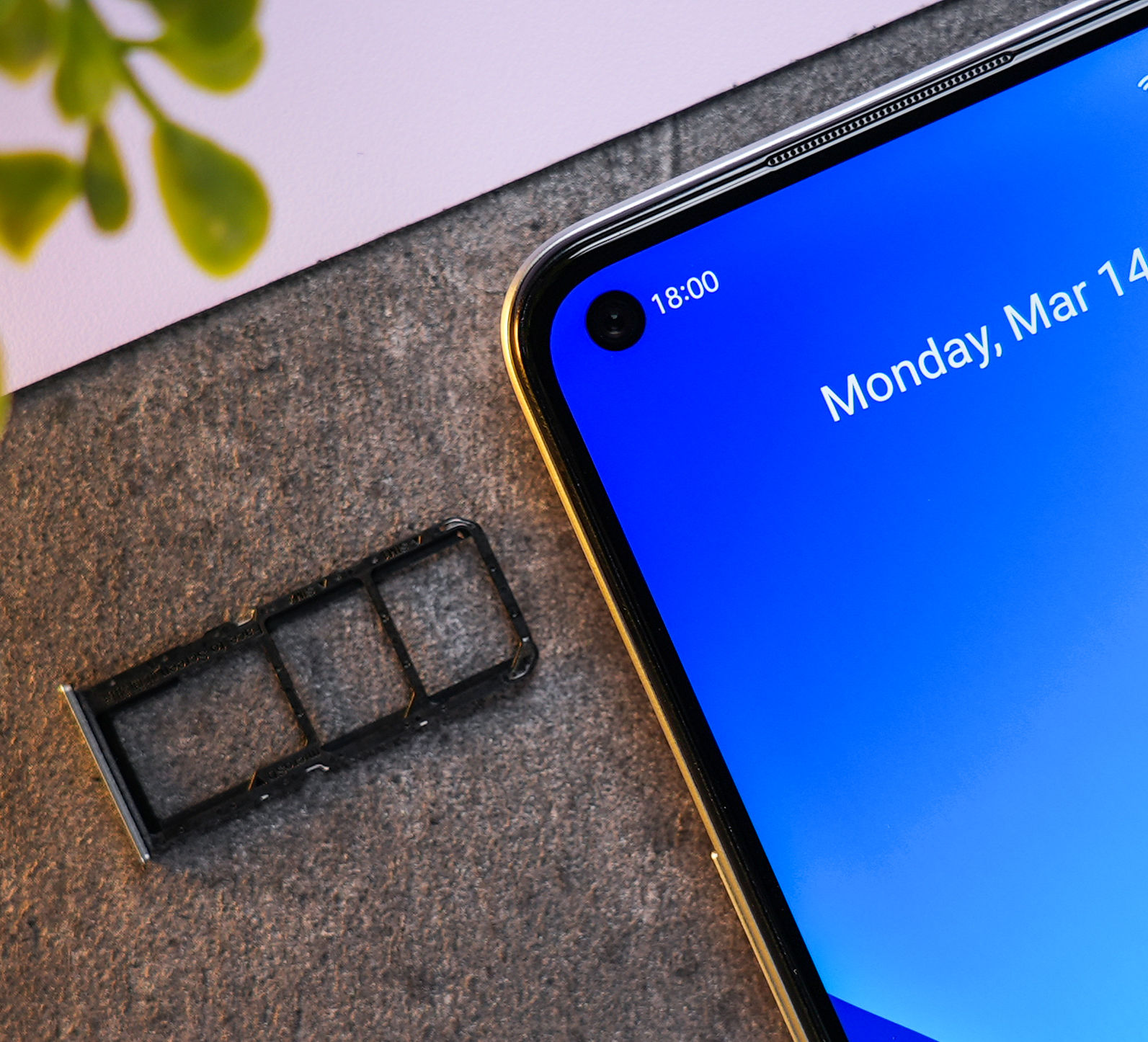 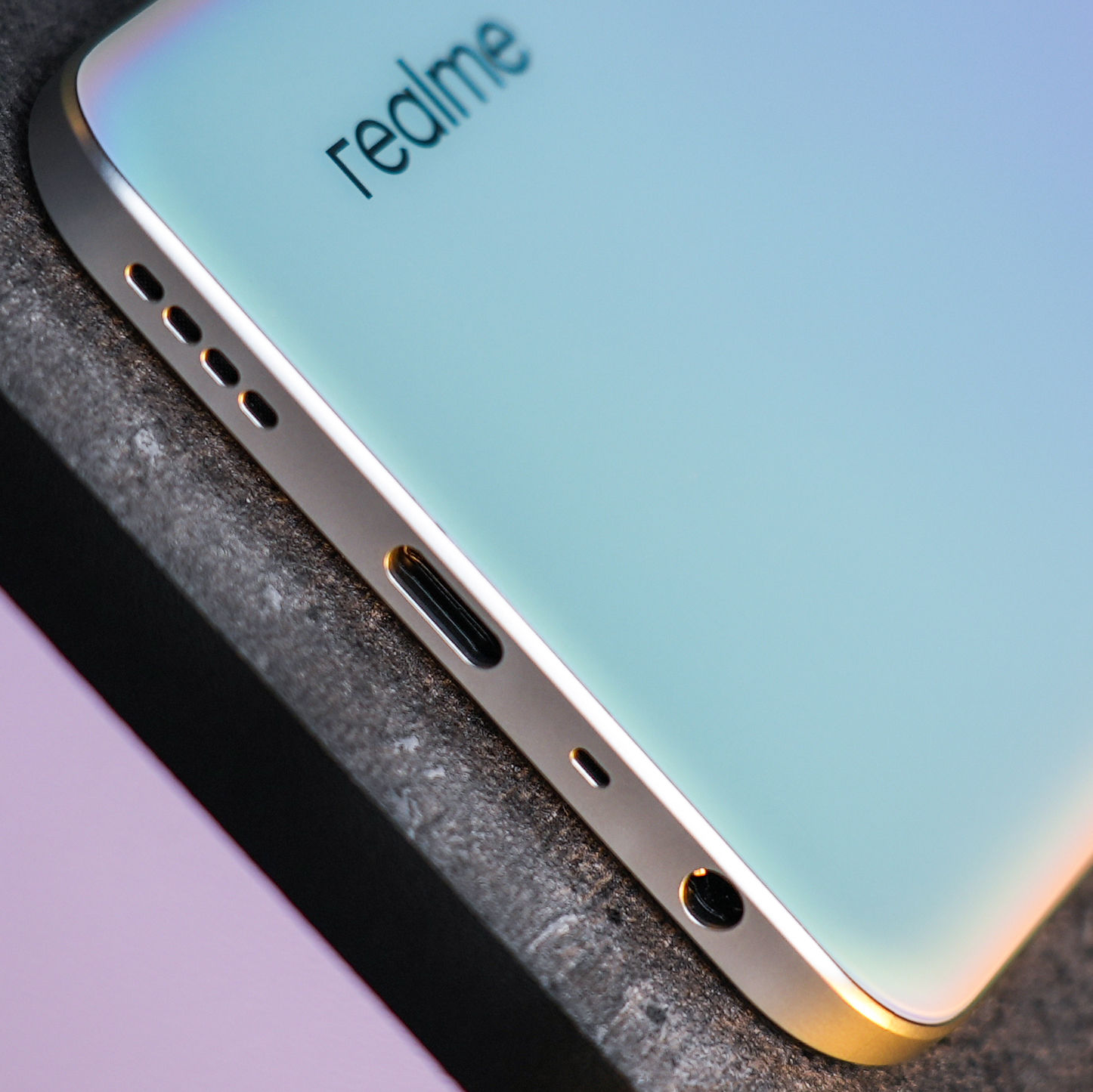 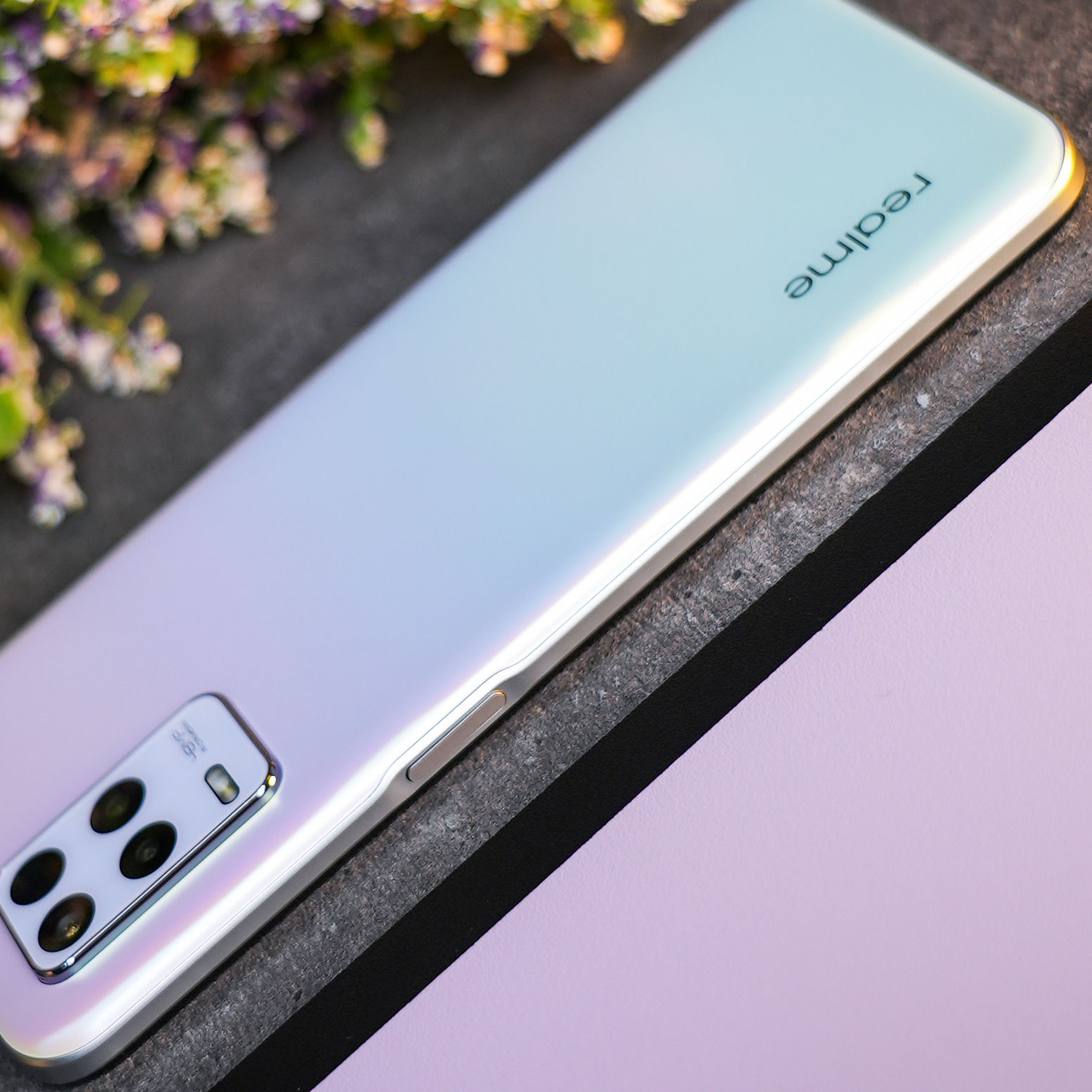 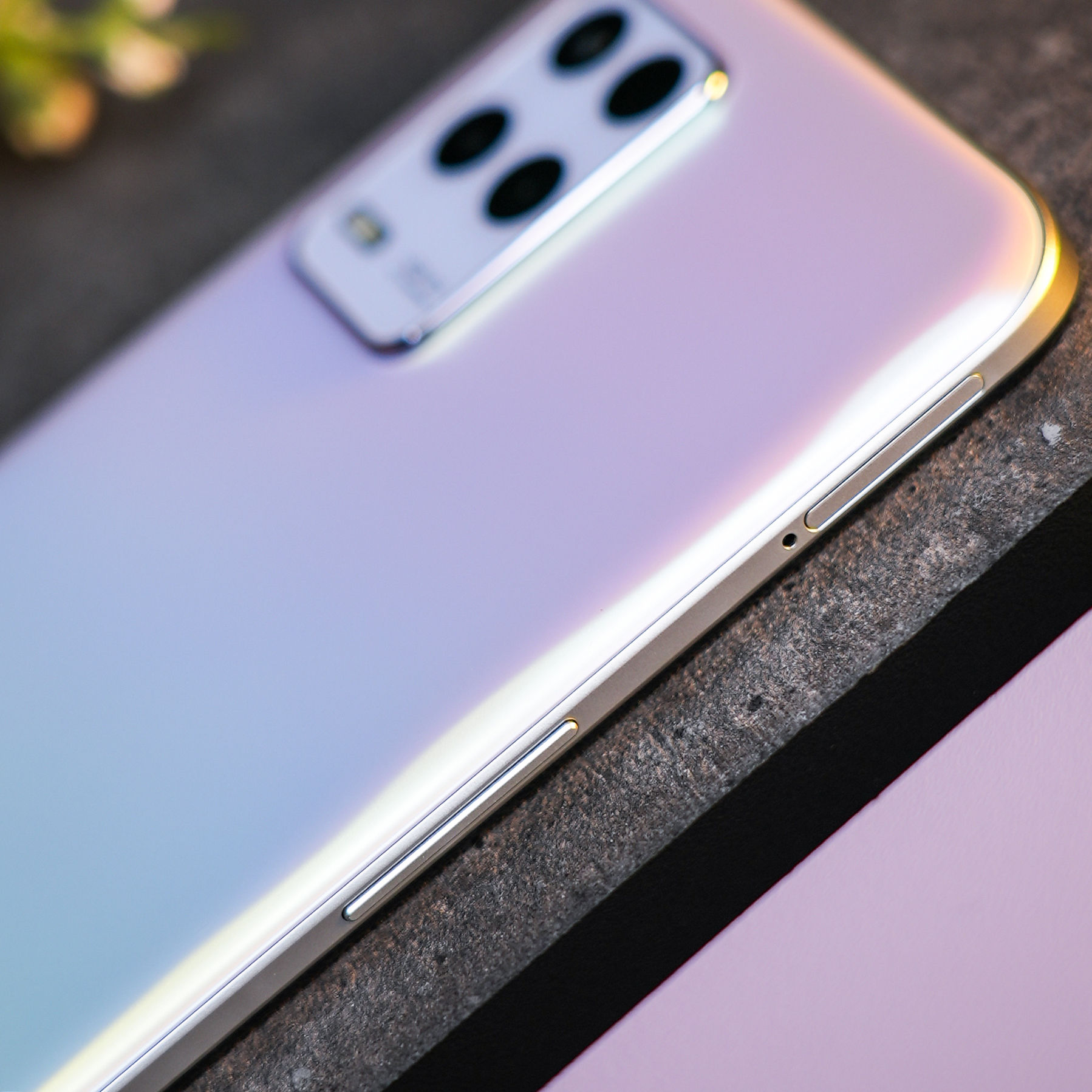 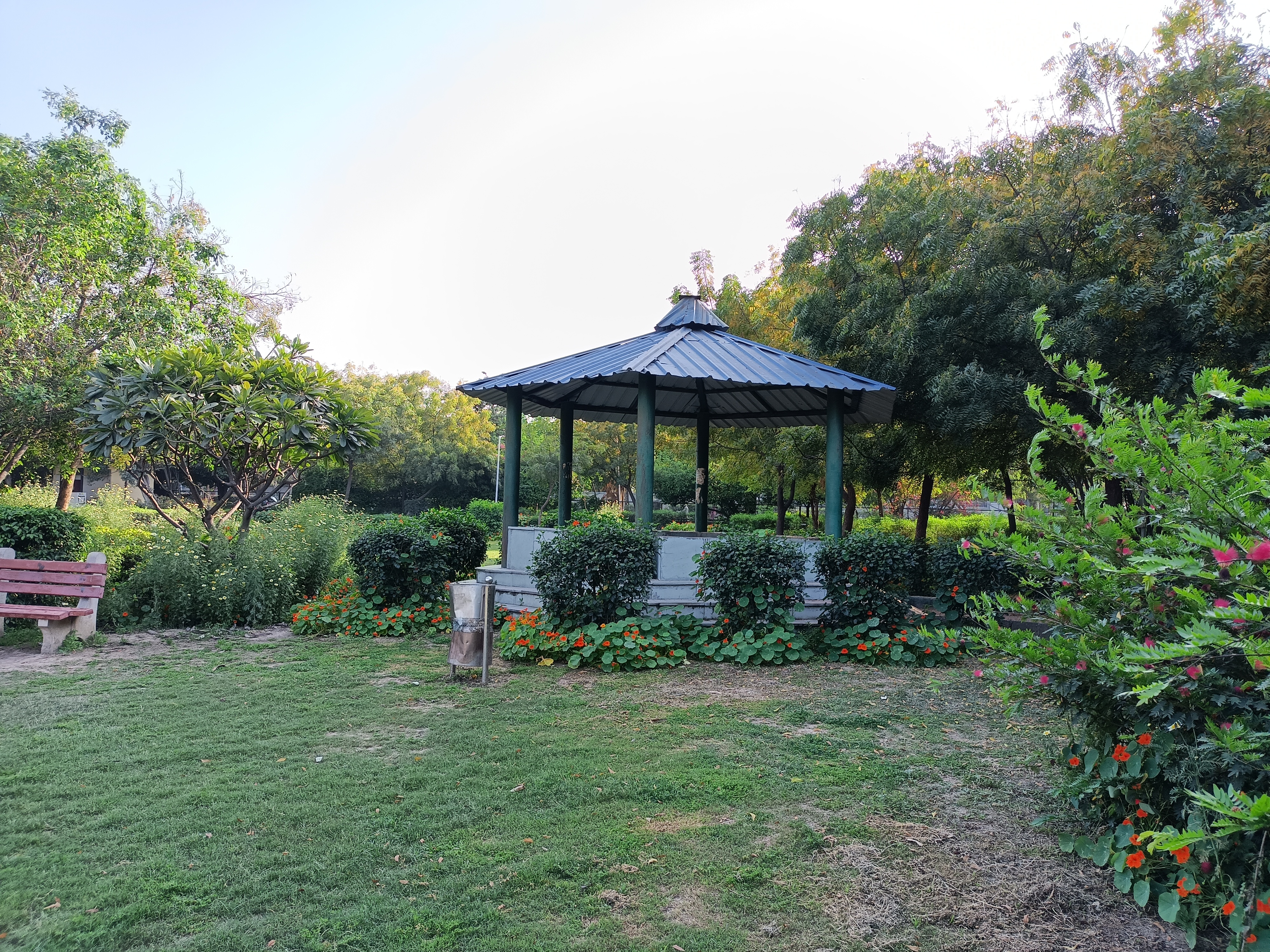 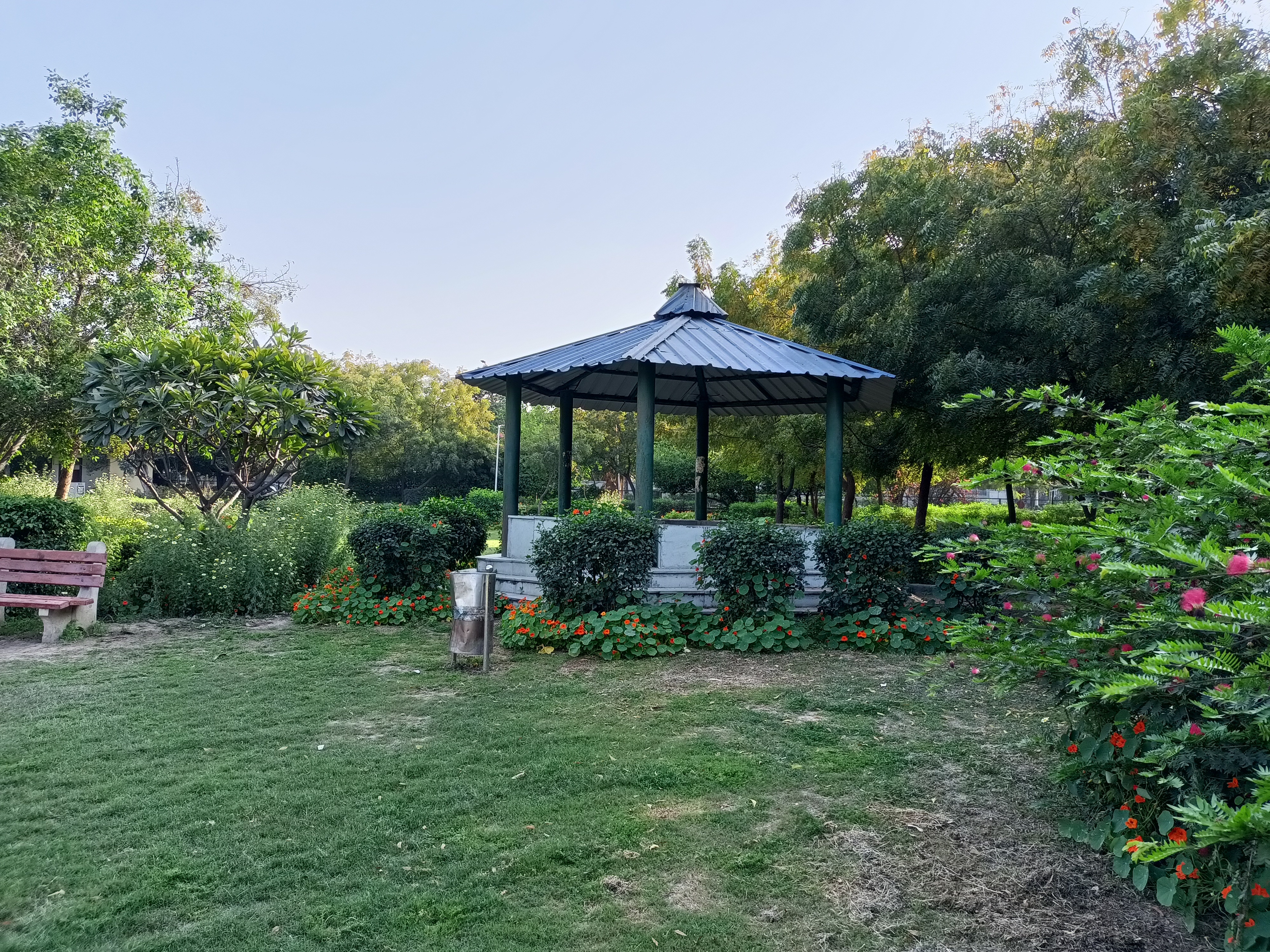 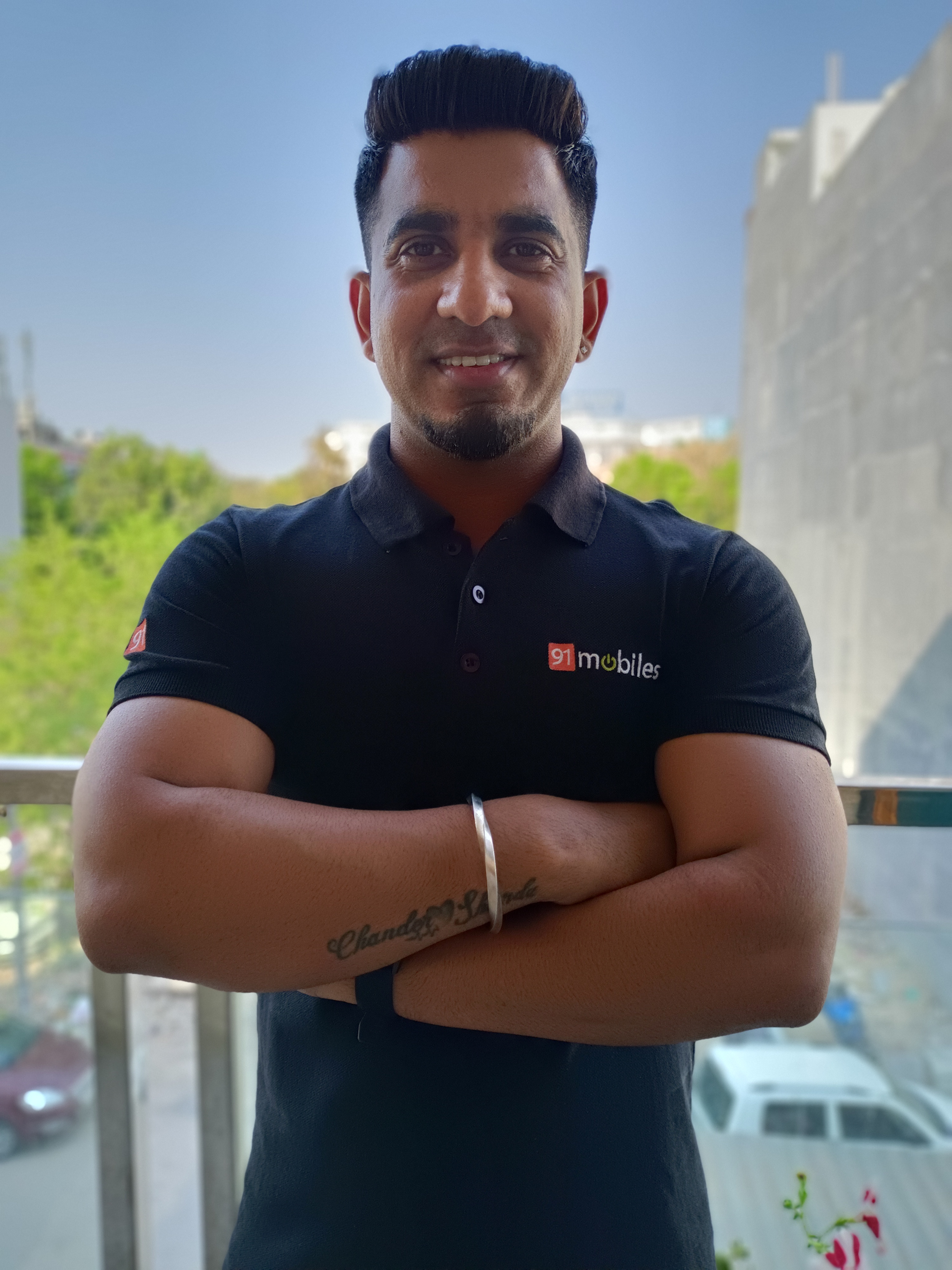 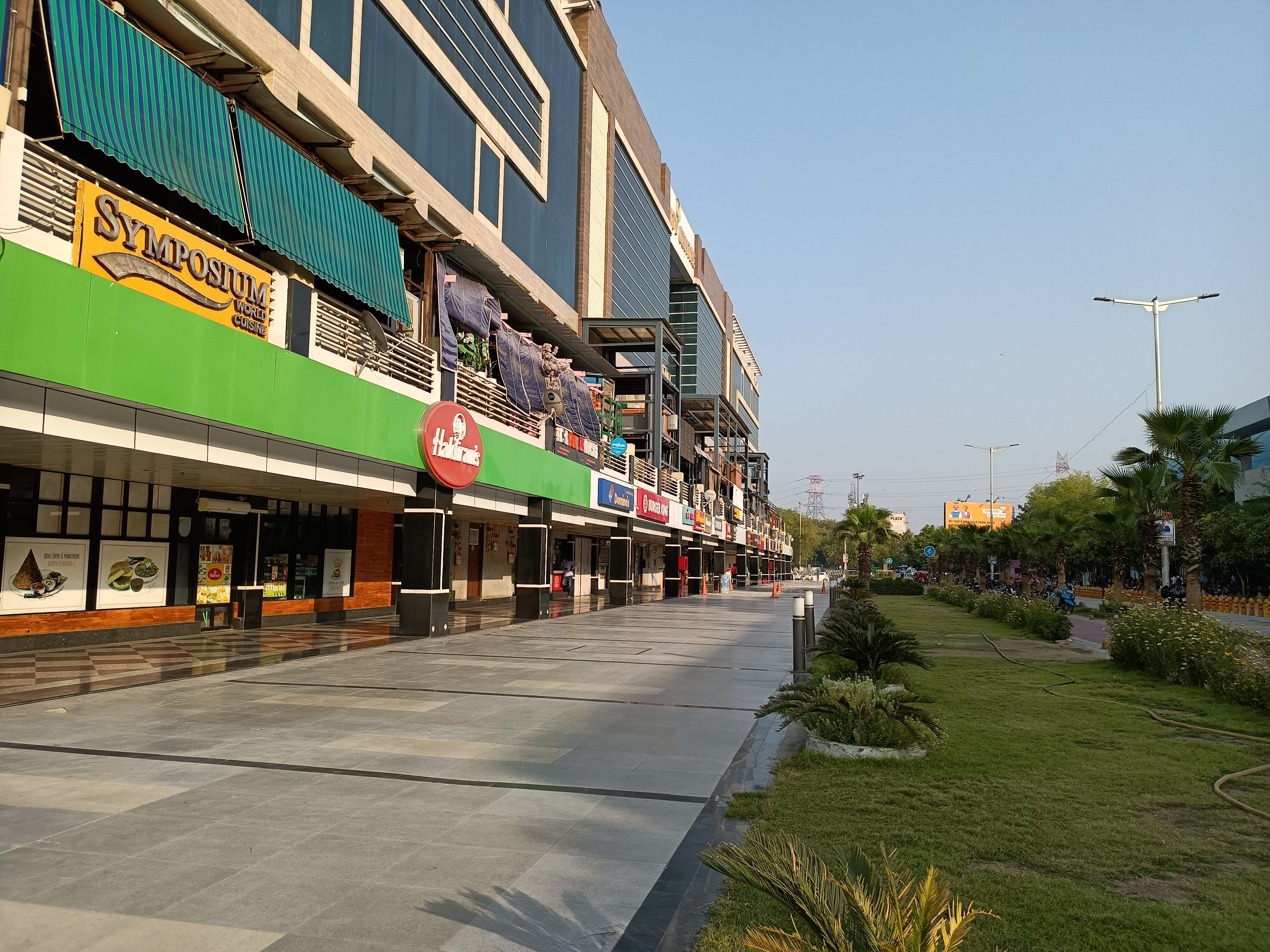 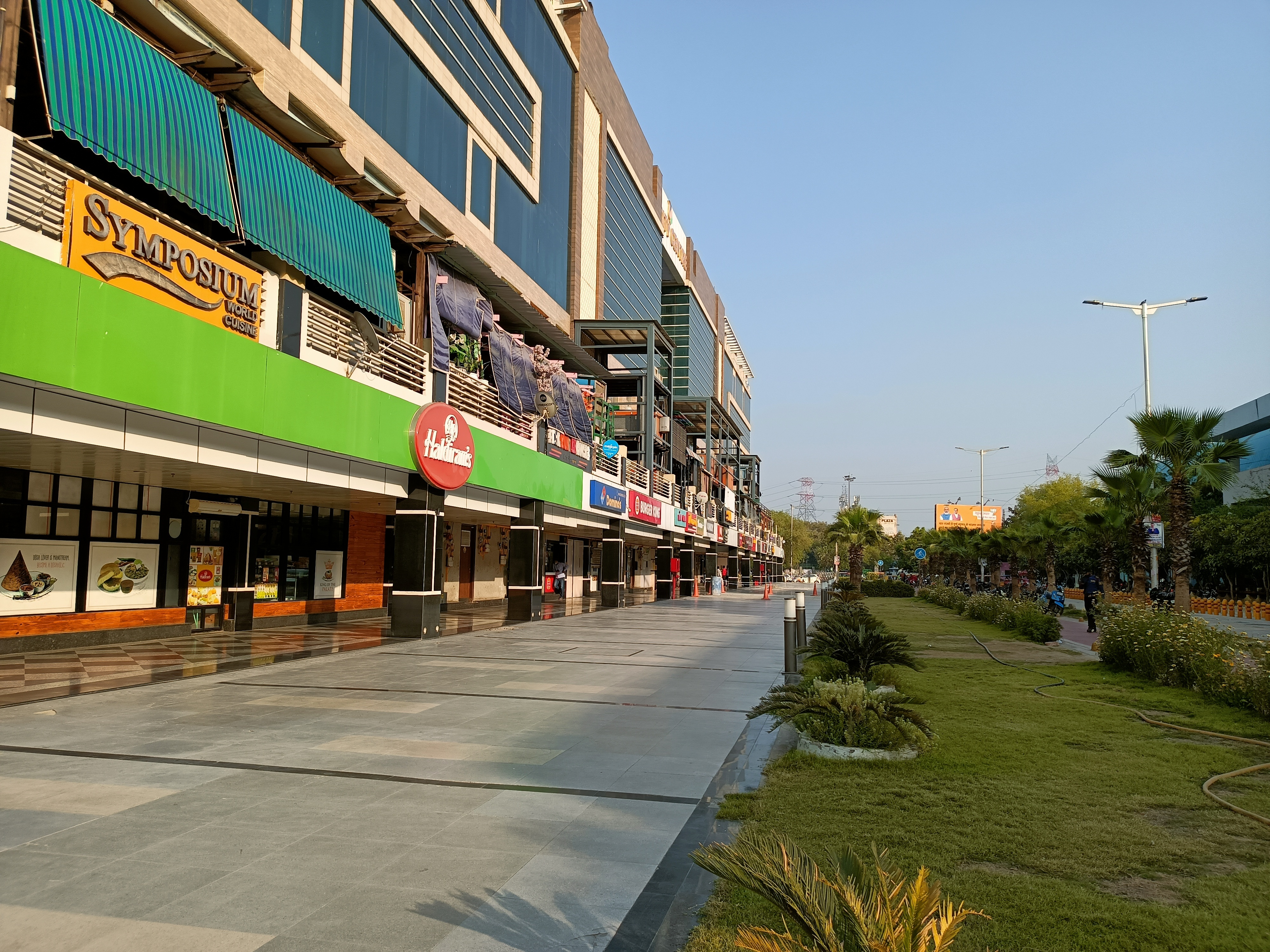 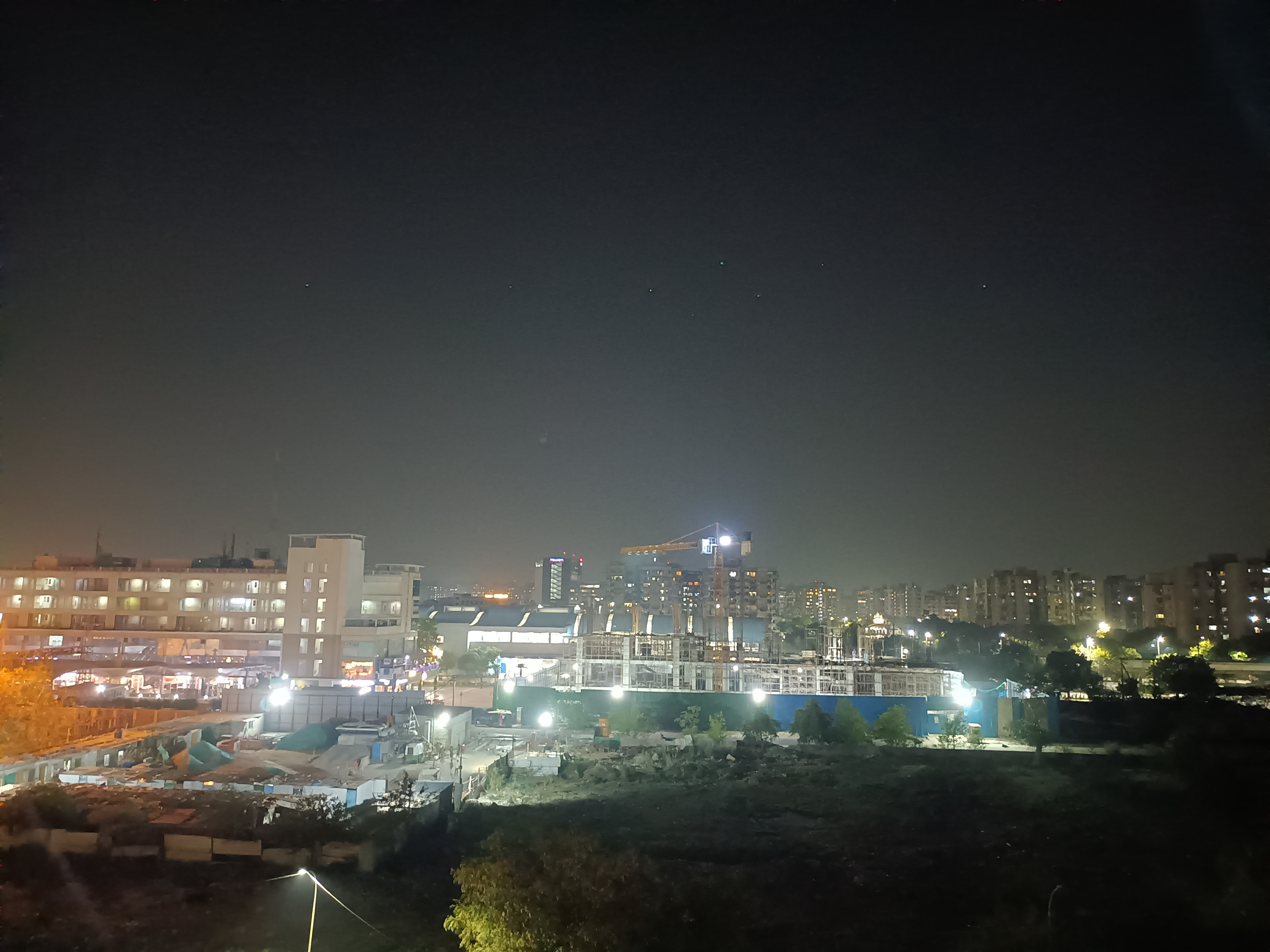 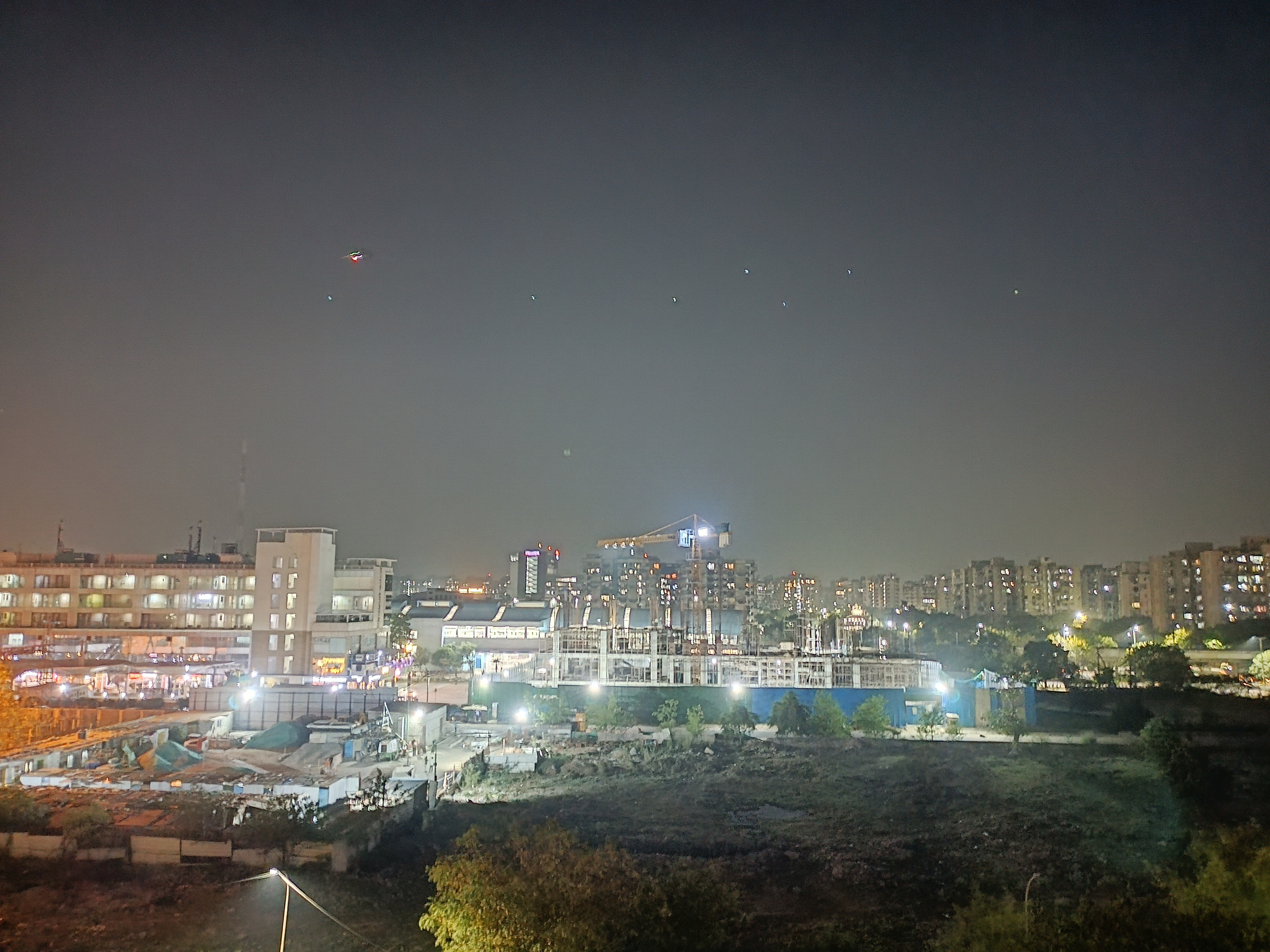 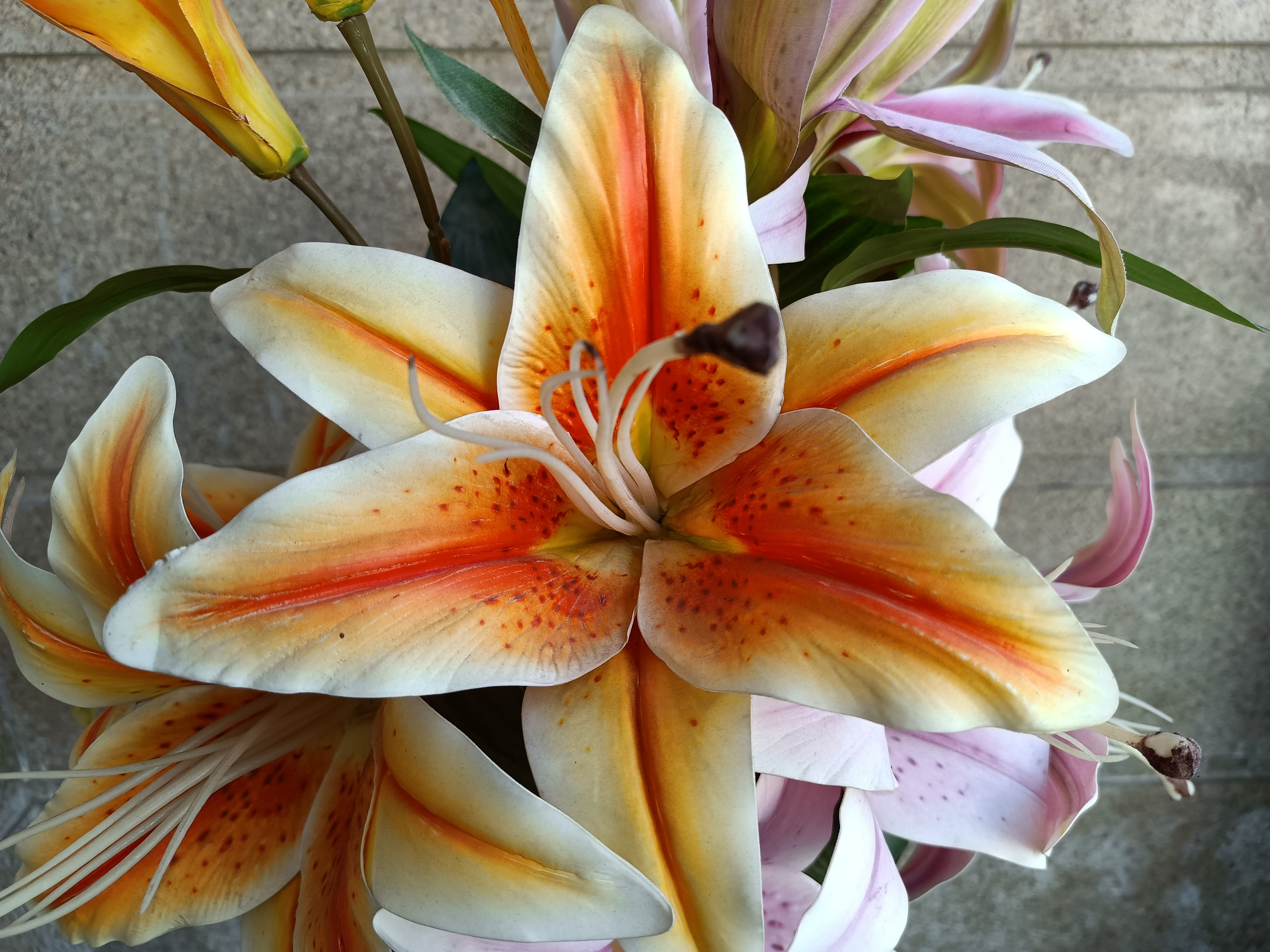 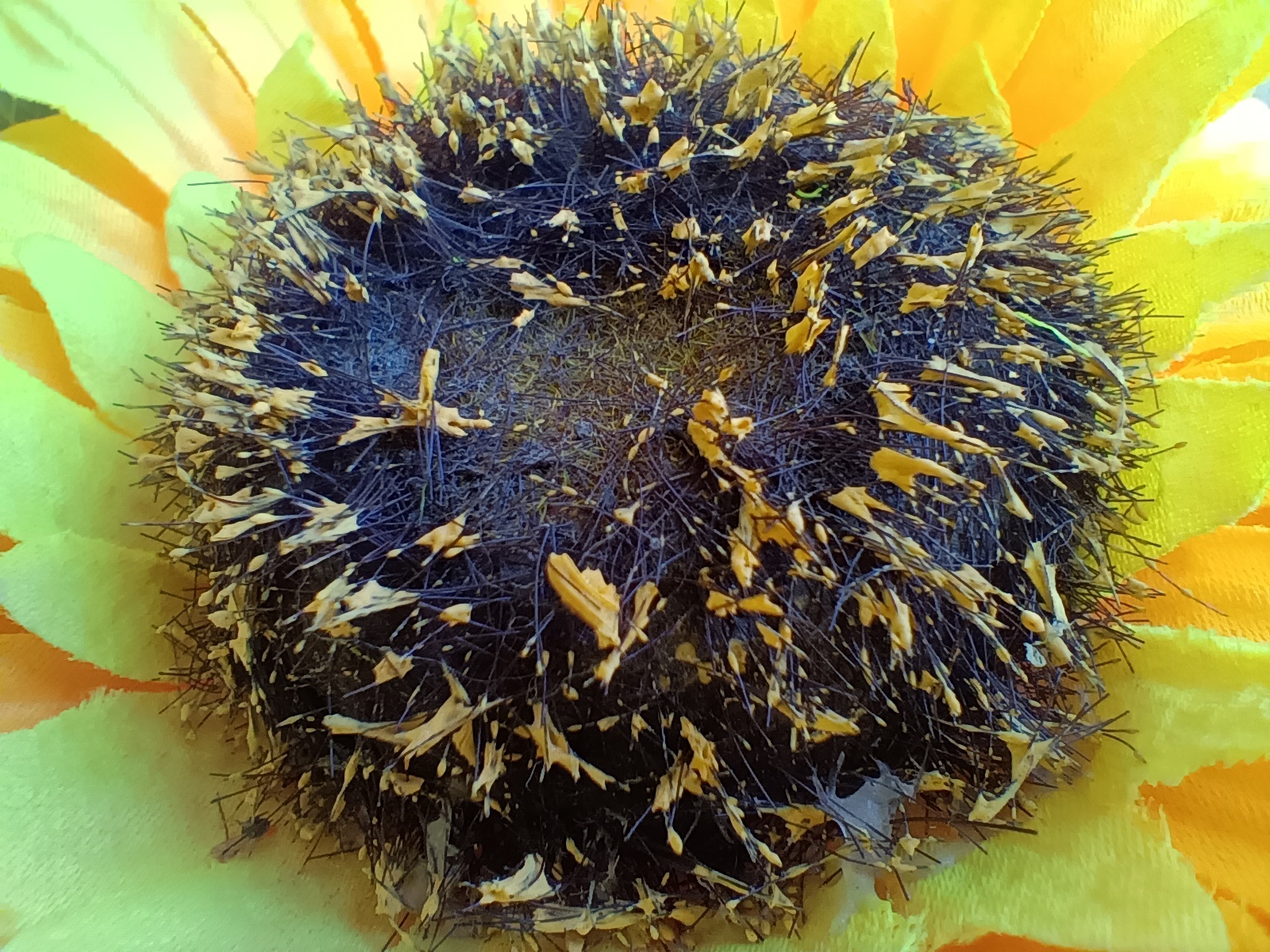 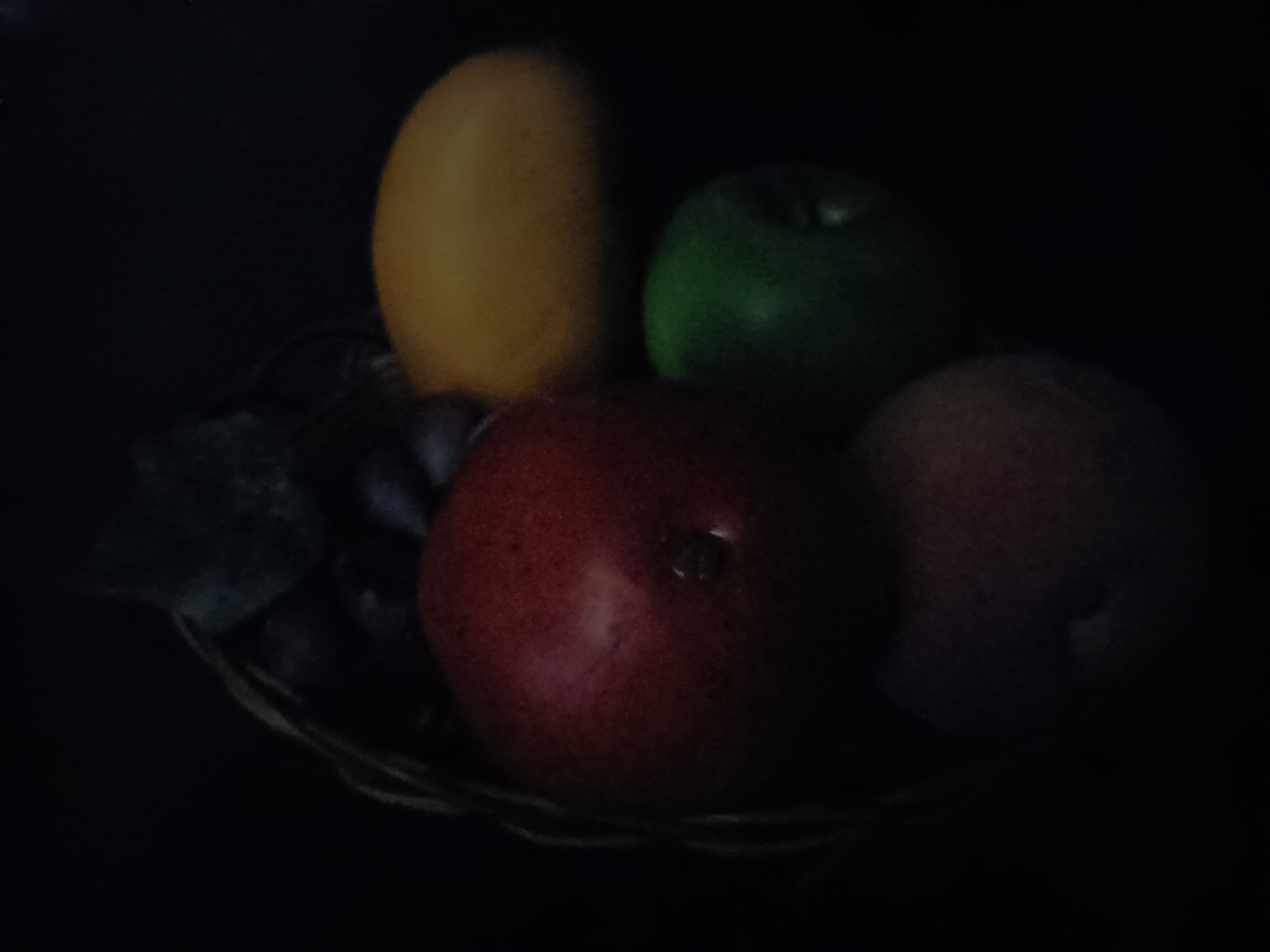 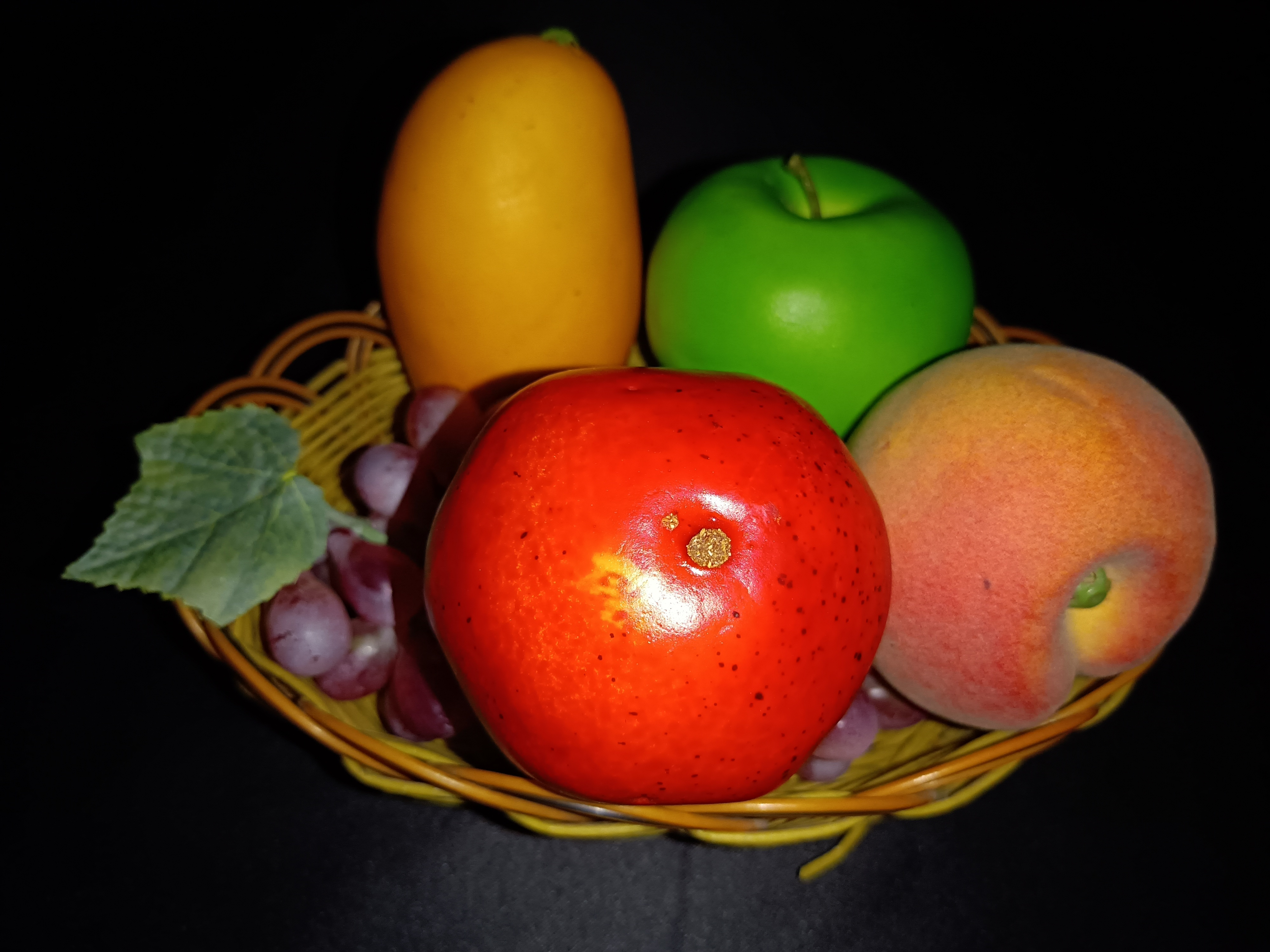 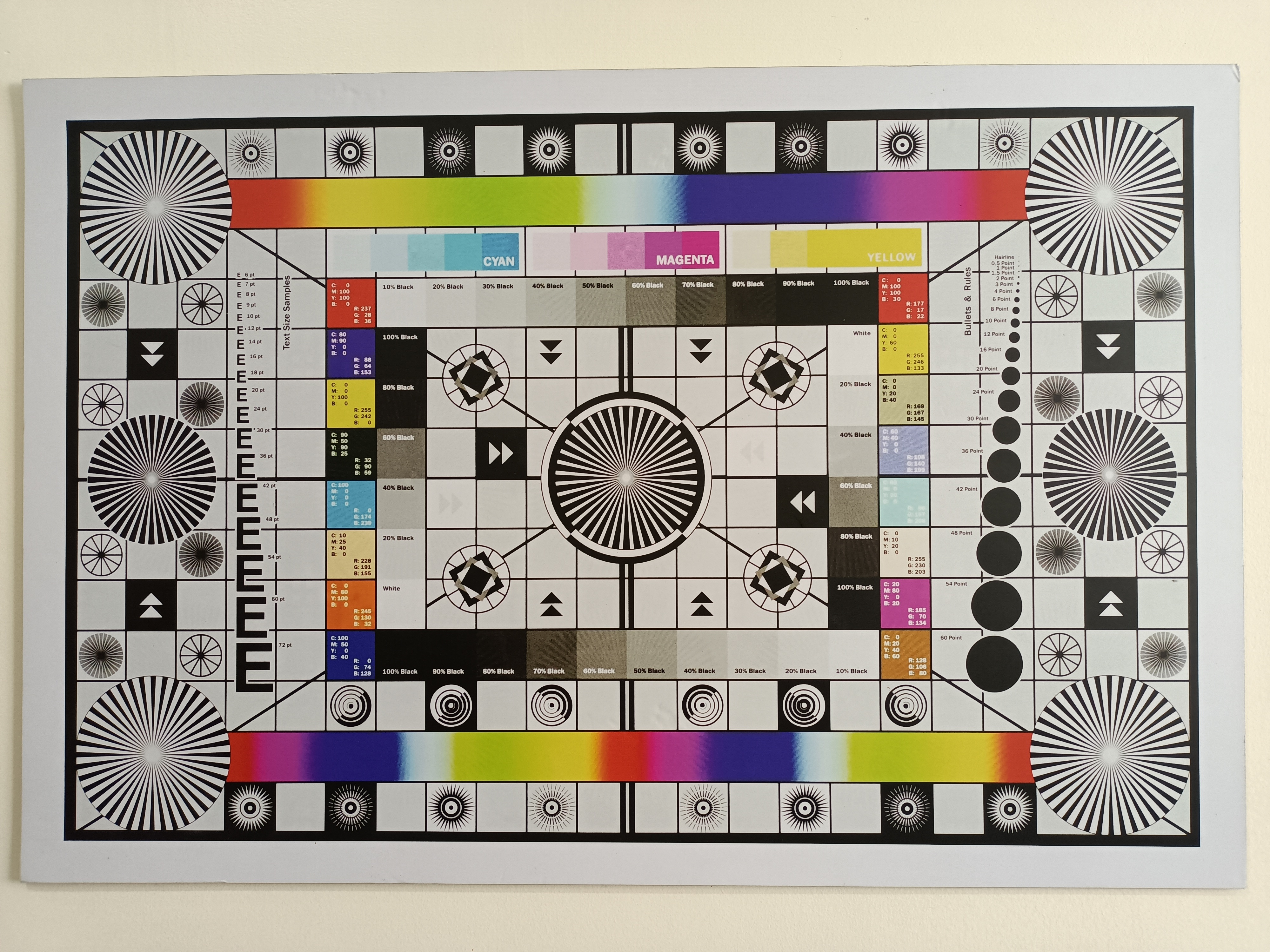 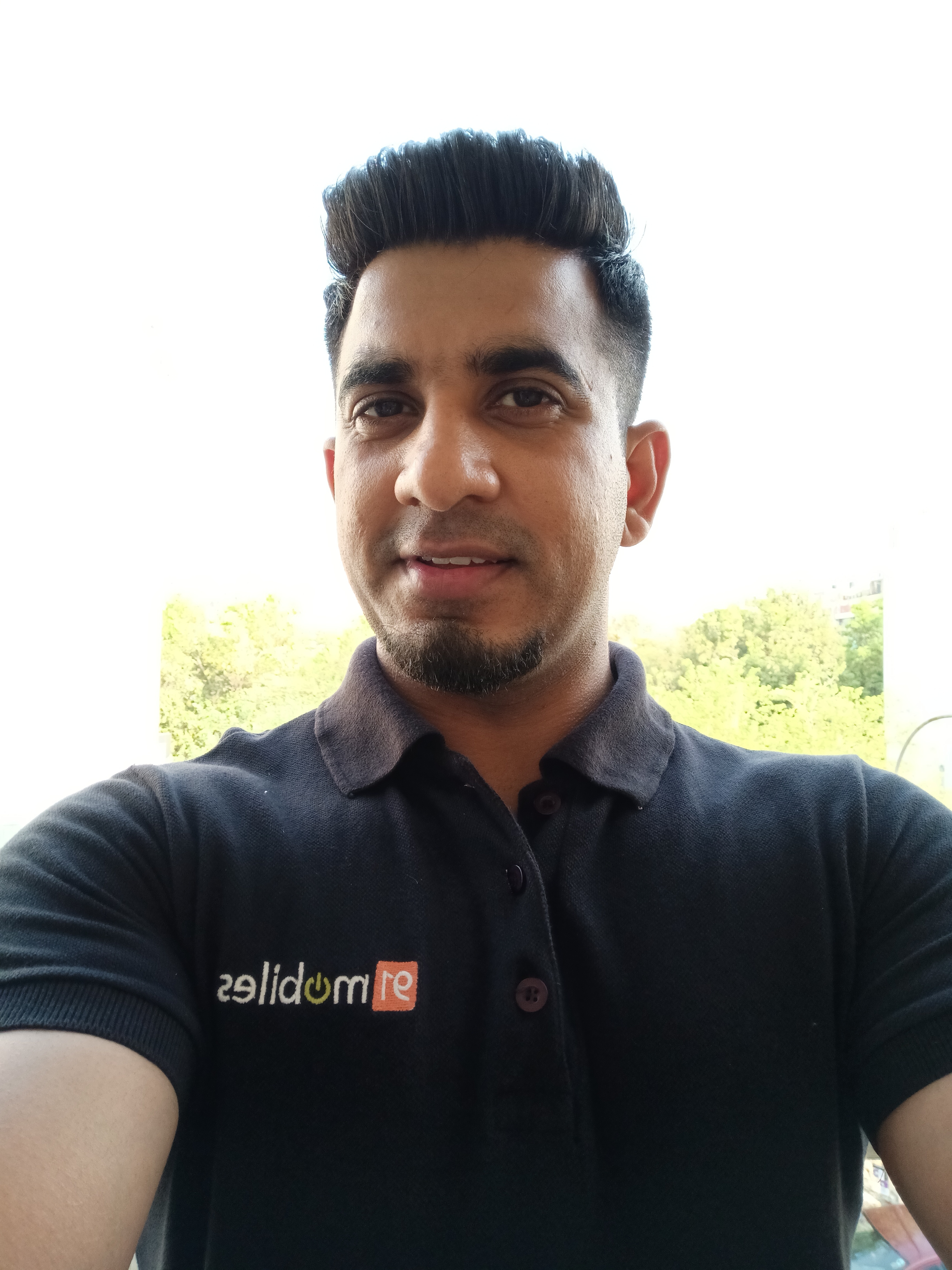 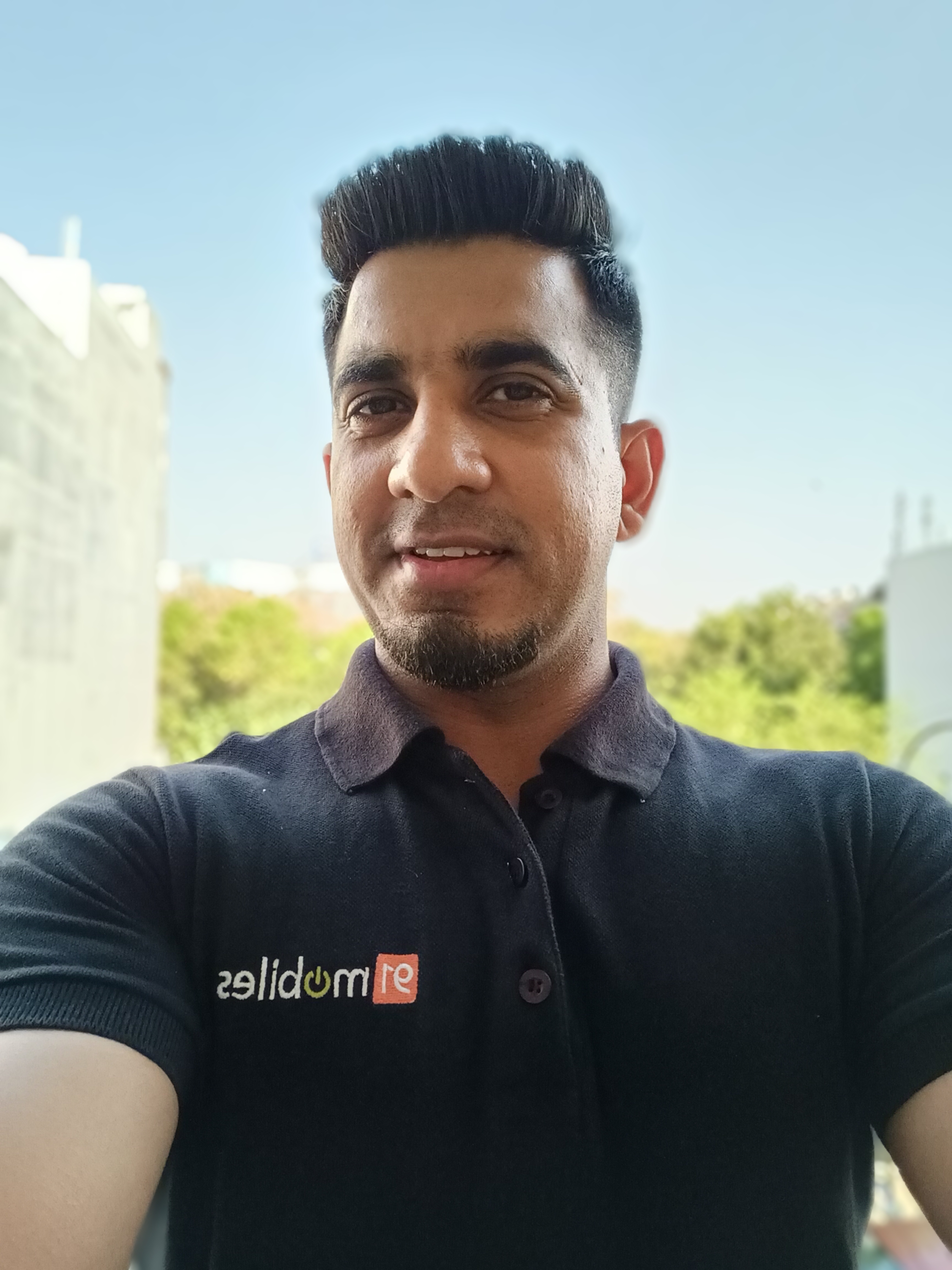 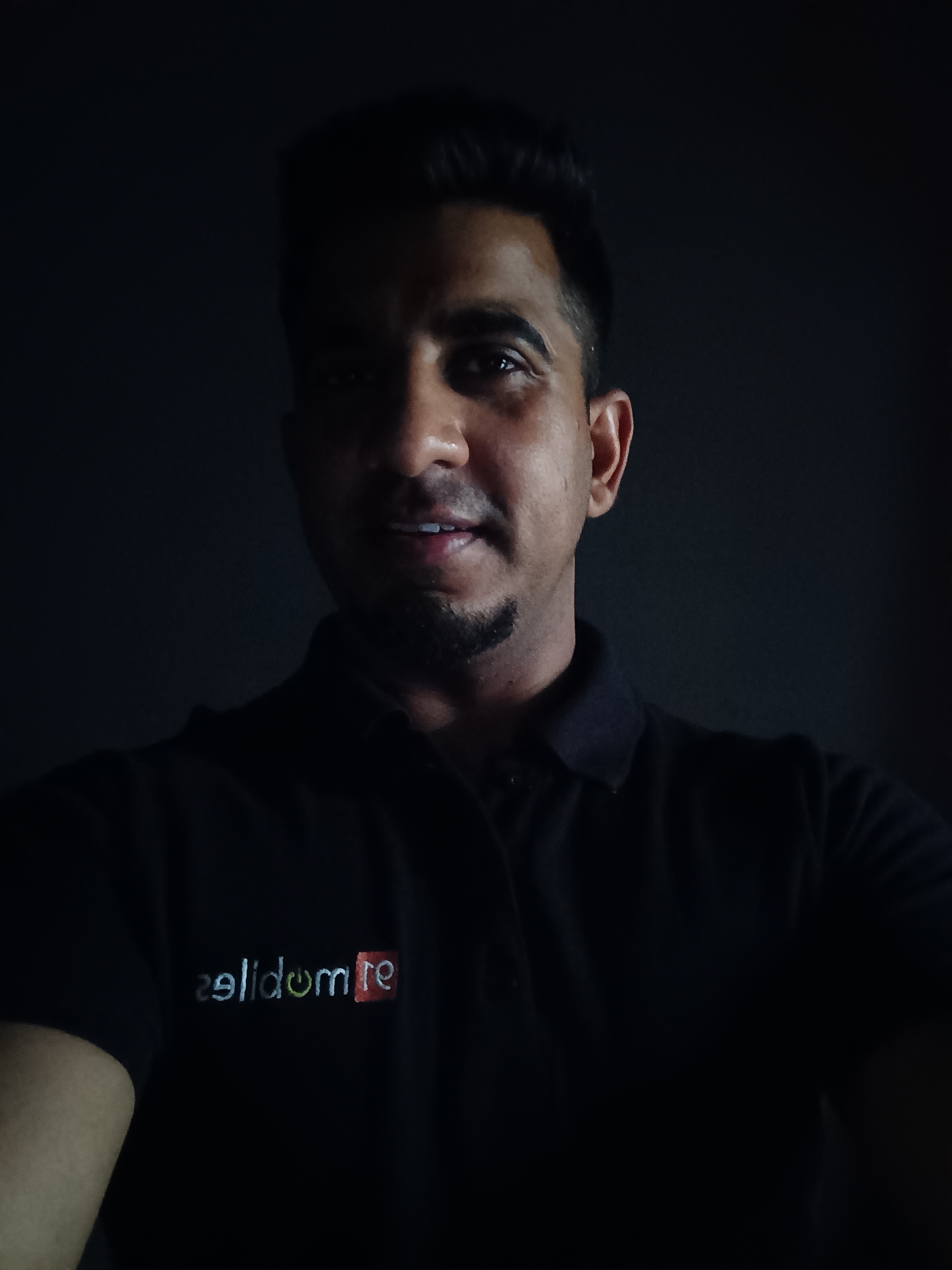 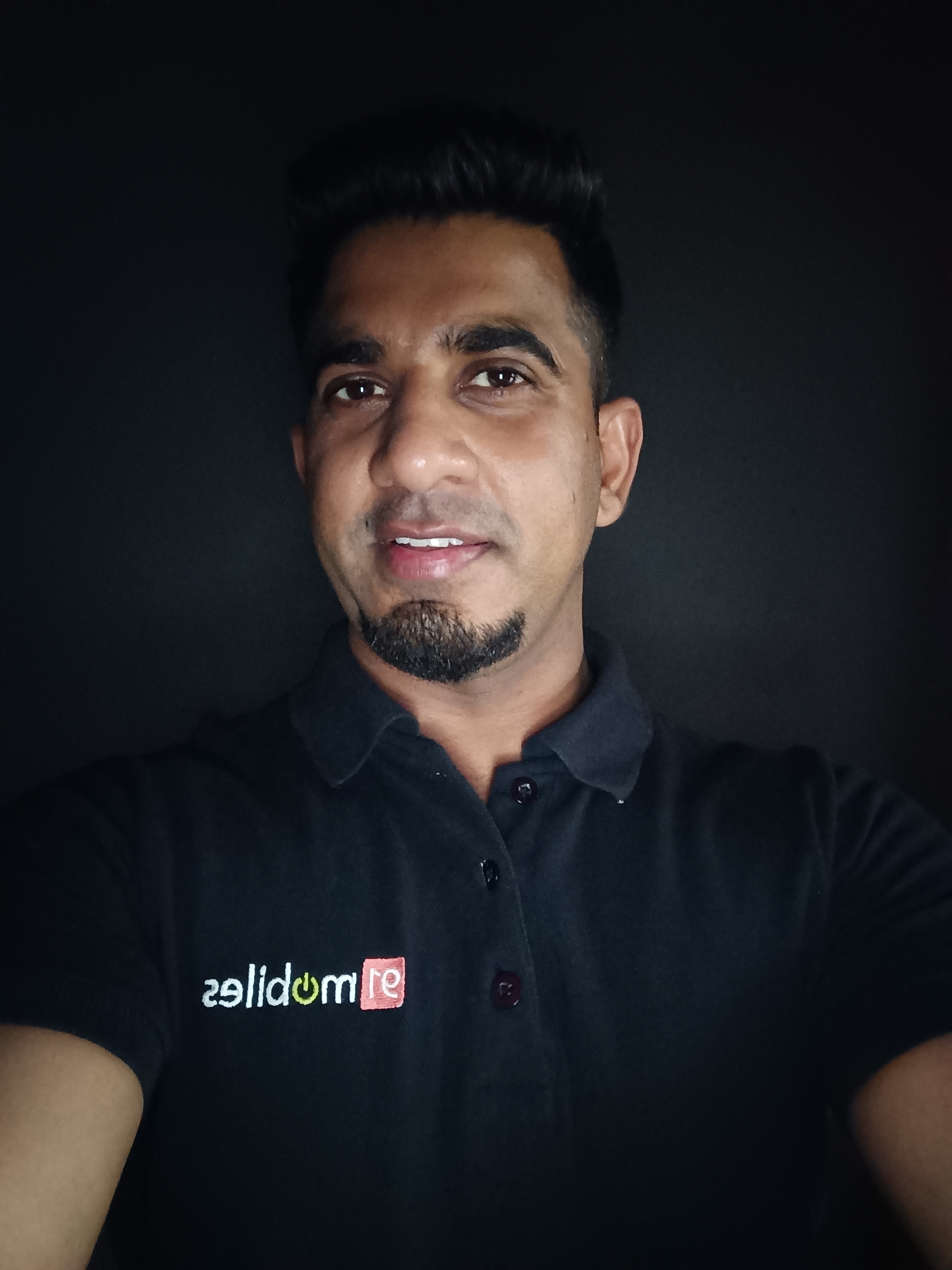