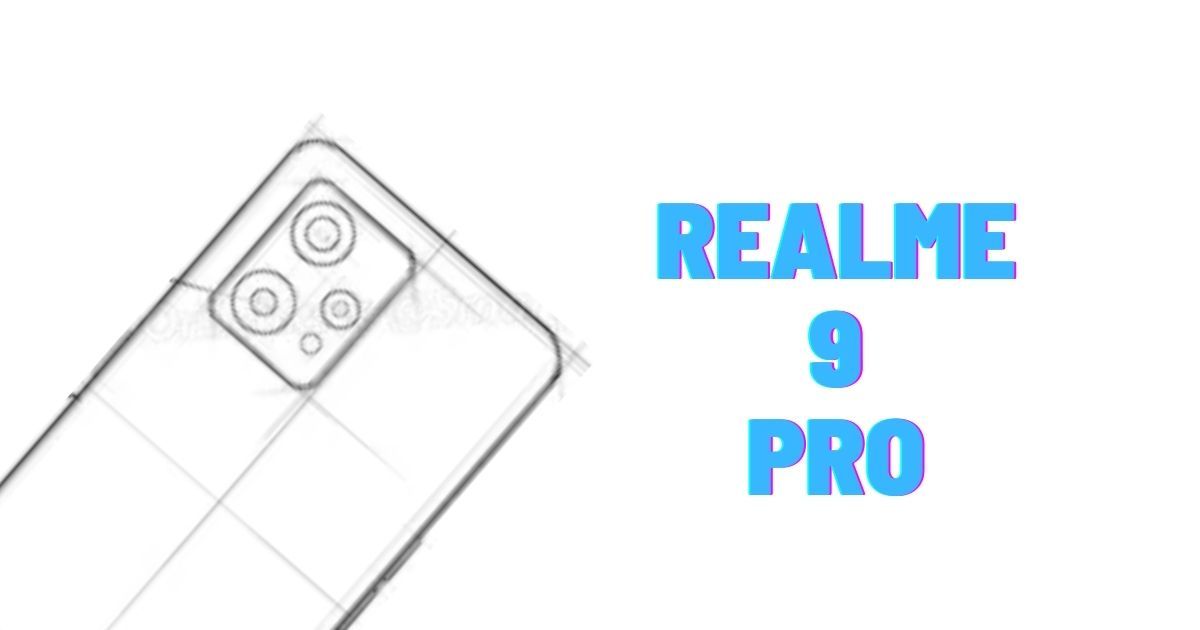 While the Indian launch of the Realme 9i seems to be right around the corner, little is known about the remaining devices in the Realme 9 series. We have already reported that the Realme 9 family will include at least four devices – Realme 9i, Realme 9, Realme 9 Pro, and Realme 9 Pro+ – and now, leaks surrounding the Realme 9 Pro have started popping up on the Internet. The new one comes in the form of a leaked sketches (yes, you read it right), which showcases its design in all its glory and tells us some of its key specifications and features. Let us take a look. 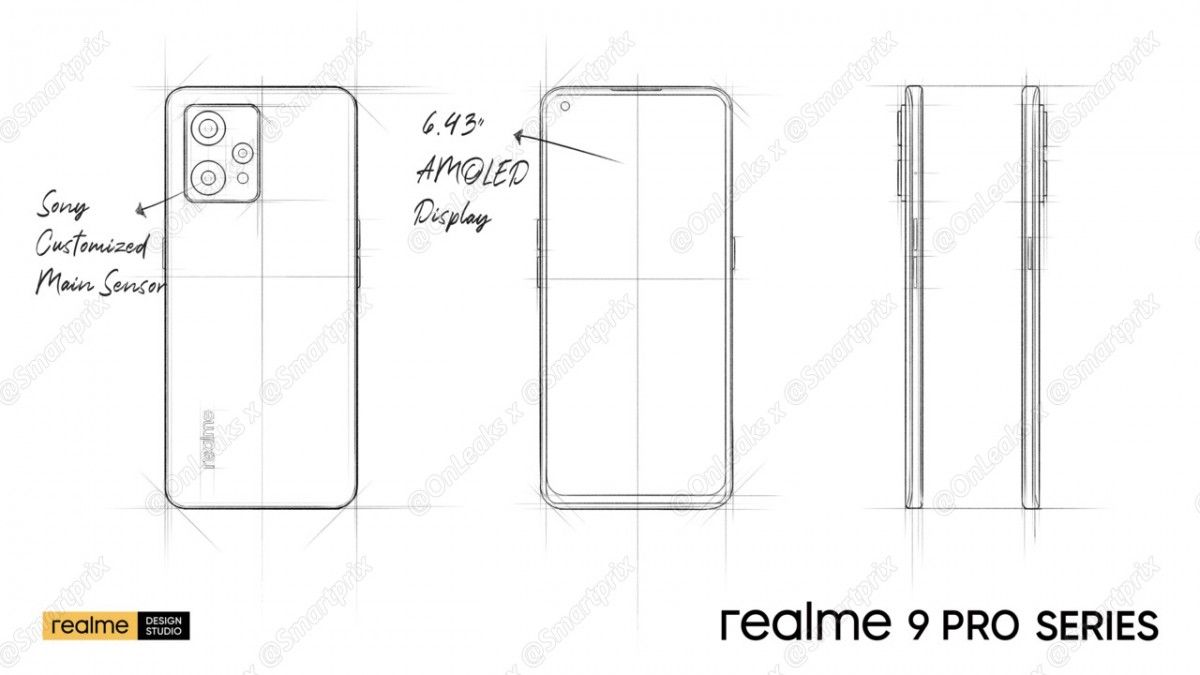 As seen in the leaked sketches revealed by SmartPrix in association with tipster OnLeaks, this is what the Realme 9 Pro will allegedly look like. The device will reportedly feature a 6.43-inch AMOLED display with a left-aligned single punch-hole cutout for the selfie camera. At the back, the device appears to house a triple rear camera setup and an LED flash inside a rectangular module. On the bottom left portion, we can see the Realme branding. The power button will be on the right side of the device, while the volume up and down buttons appear to be on the left-hand side.

As of now, this is all the information that we have on the upcoming Realme 9 Pro, but we are sure to receive more intel on the same in the coming days. Whenever we do, we will make sure to keep you posted on the same. 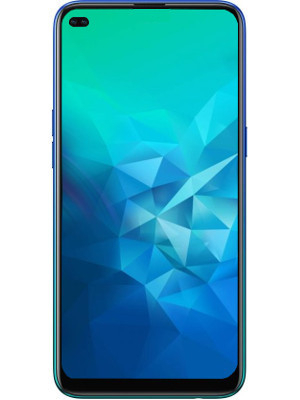 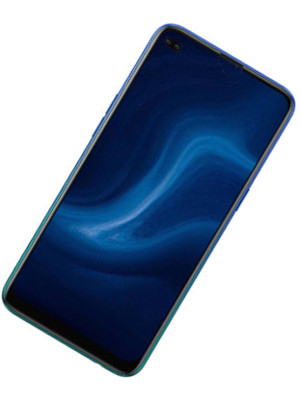 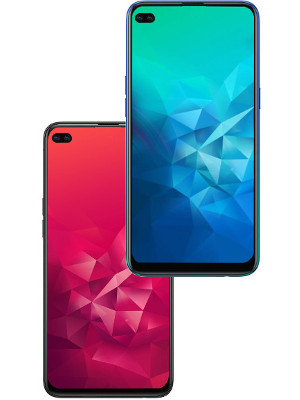