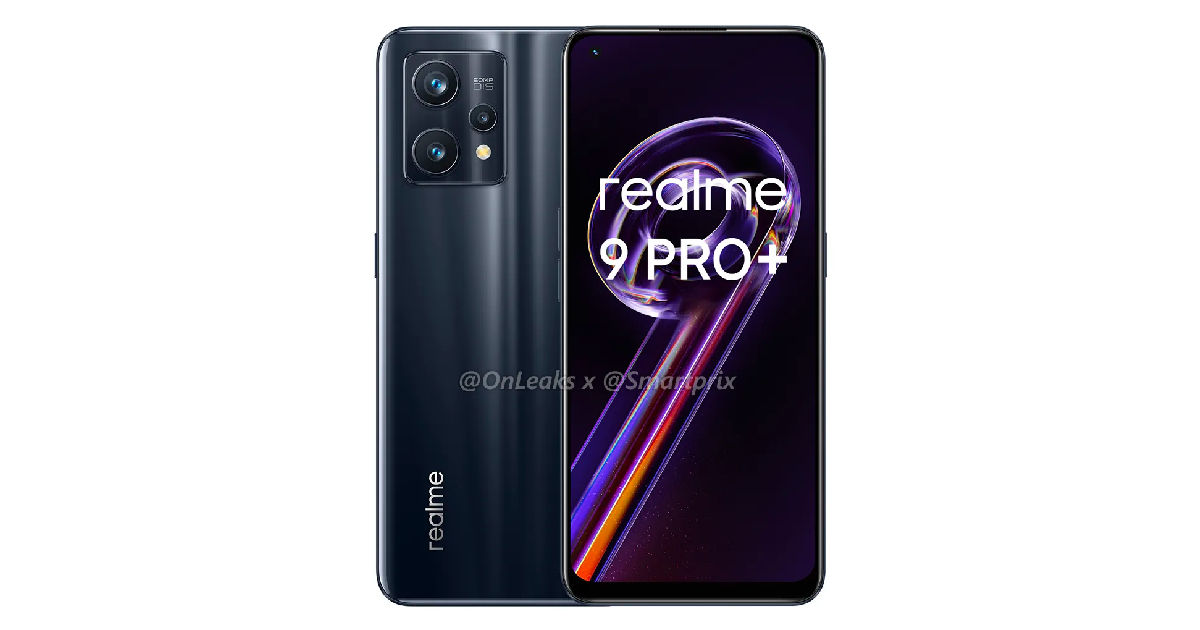 Realme 9 Pro series is confirmed to launch in India soon and the lineup includes two models: Realme 9 Pro and Realme 9 Pro+. They are expected to debut sometime in February and the latter will arrive with MediaTek Dimensity 920 chipset. The Realme 9 Pro has been spotted in the hands of vice-captain of Indian cricket team K L Rahul. Now, while we wait for the announcement, Realme CEO Madhav Sheth has confirmed the Realme 9 Pro+ 5G will be equipped with a heart rate sensor to keep tabs on the heartbeat. There’s also a demo video that showcases how the heartbeat reading is done and what other features are available.

Keep a track of your health and be aware of it throughout the day.
Our upcoming #realme9Pro+ will feature a heart rate sensor. pic.twitter.com/K0vUoDaGl5

Realme 9 Pro+ heart rate tracking is done by placing the finger on the fingerprint scanner until it shows the heartbeat. There’s also a history tab on the tool which will keep track of the previously recorded heart rate readings. This should be a segment-first feature and should be useful in keeping tabs on the heartbeat.

The Realme 9 Pro+ 5G specifications may include a 6.43-inch FHD+ AMOLED display with a 90Hz refresh rate and a centre-positioned punch-hole cutout. It is confirmed to be powered by the MediaTek Dimensity 920 chipset. It is likely to arrive with up to 8GB RAM and 128GB/256GB storage that could be further expandable via a microSD card. The phone will have an in-display fingerprint sensor for security.

The phone is said to pack a 4,500mAh battery with 65W fast charging support. Connectivity options include 5G, 4G LTE, dual-band Wi-Fi, Bluetooth, GPS and a USB Type-C port for charging and data sync. It may feature a 16-megapixel front-facing camera for selfies and video chats. As for the rear cameras, it is said to house a 50MP primary sensor, an 8MP ultra-wide-angle lens, and 2MP macro triple camera sensors. 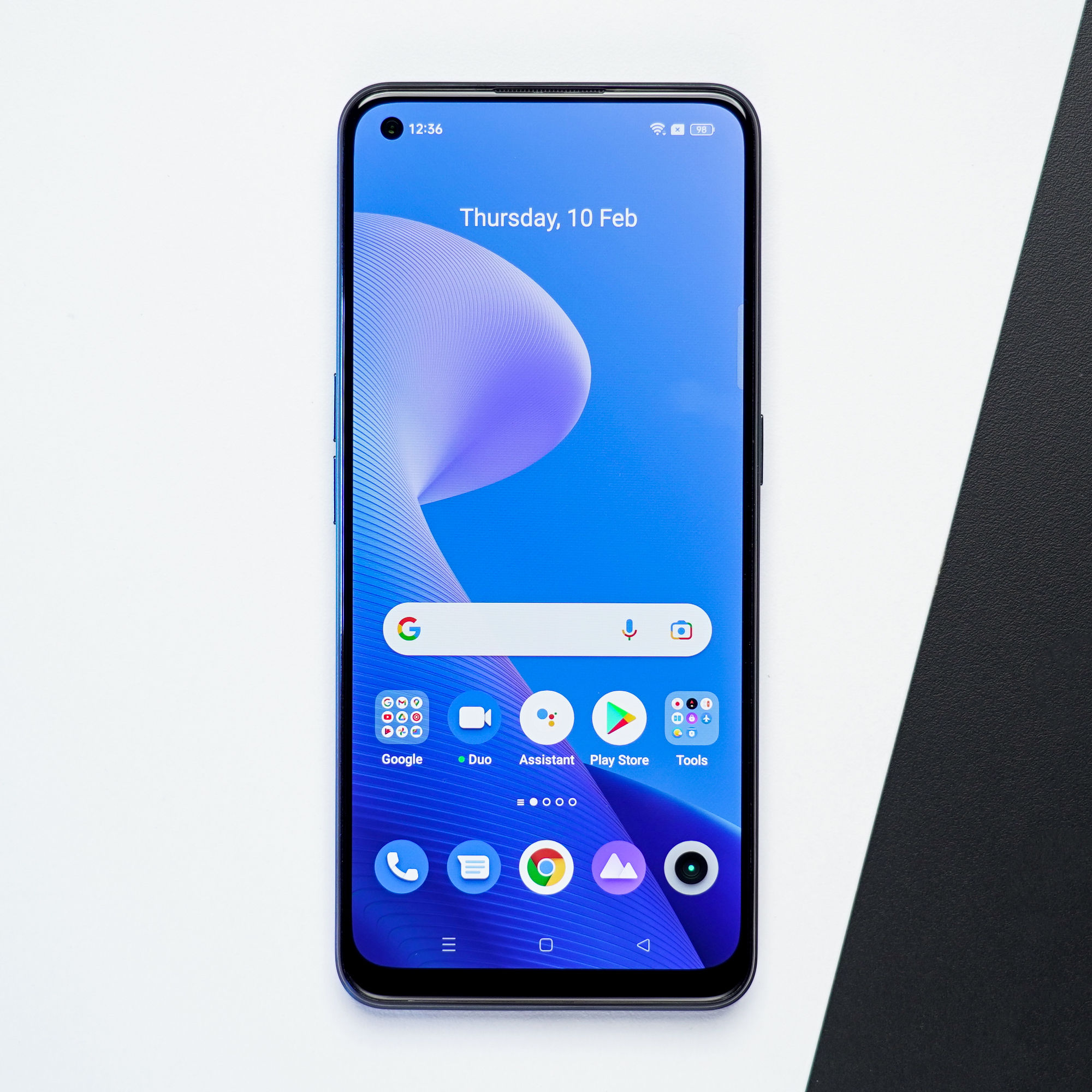 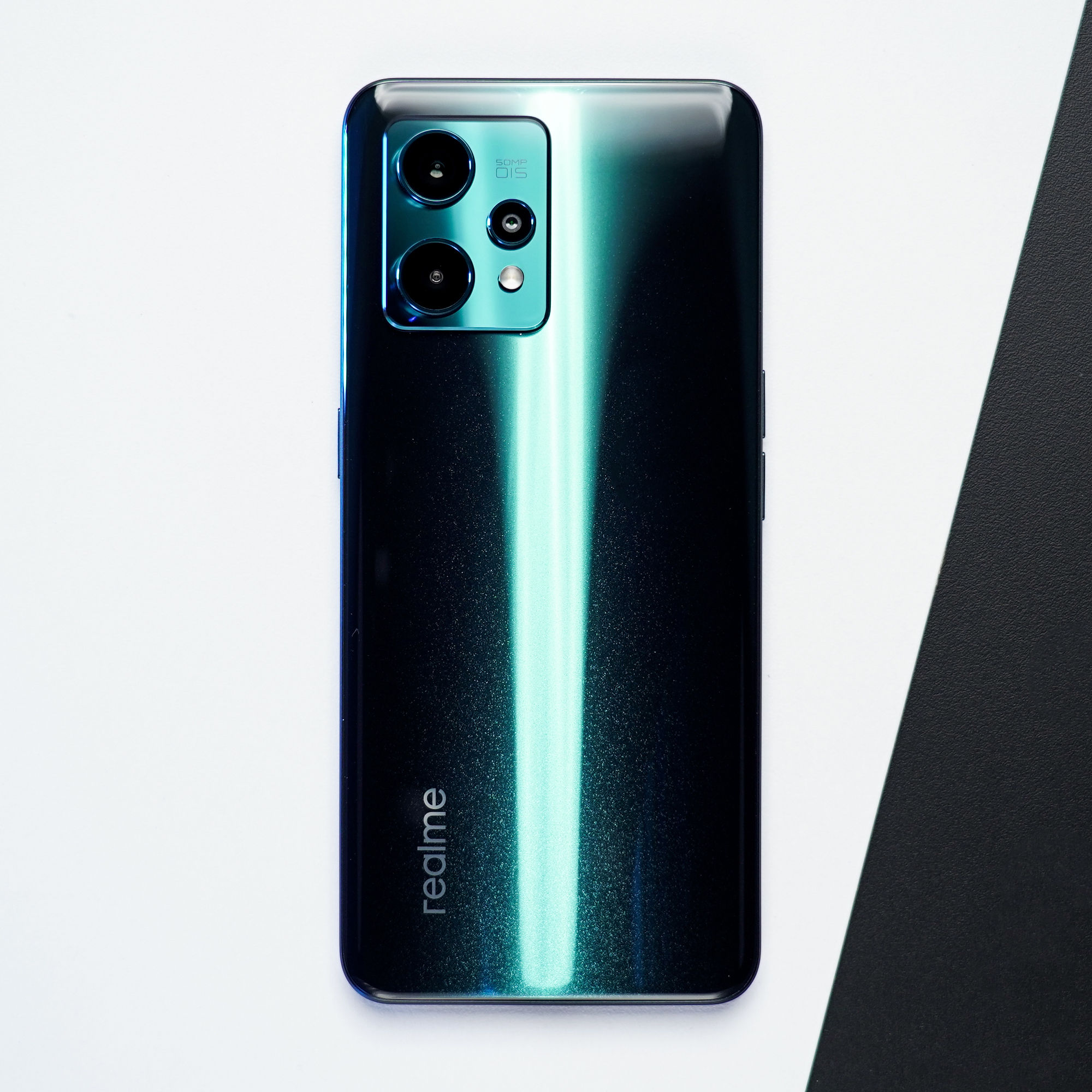 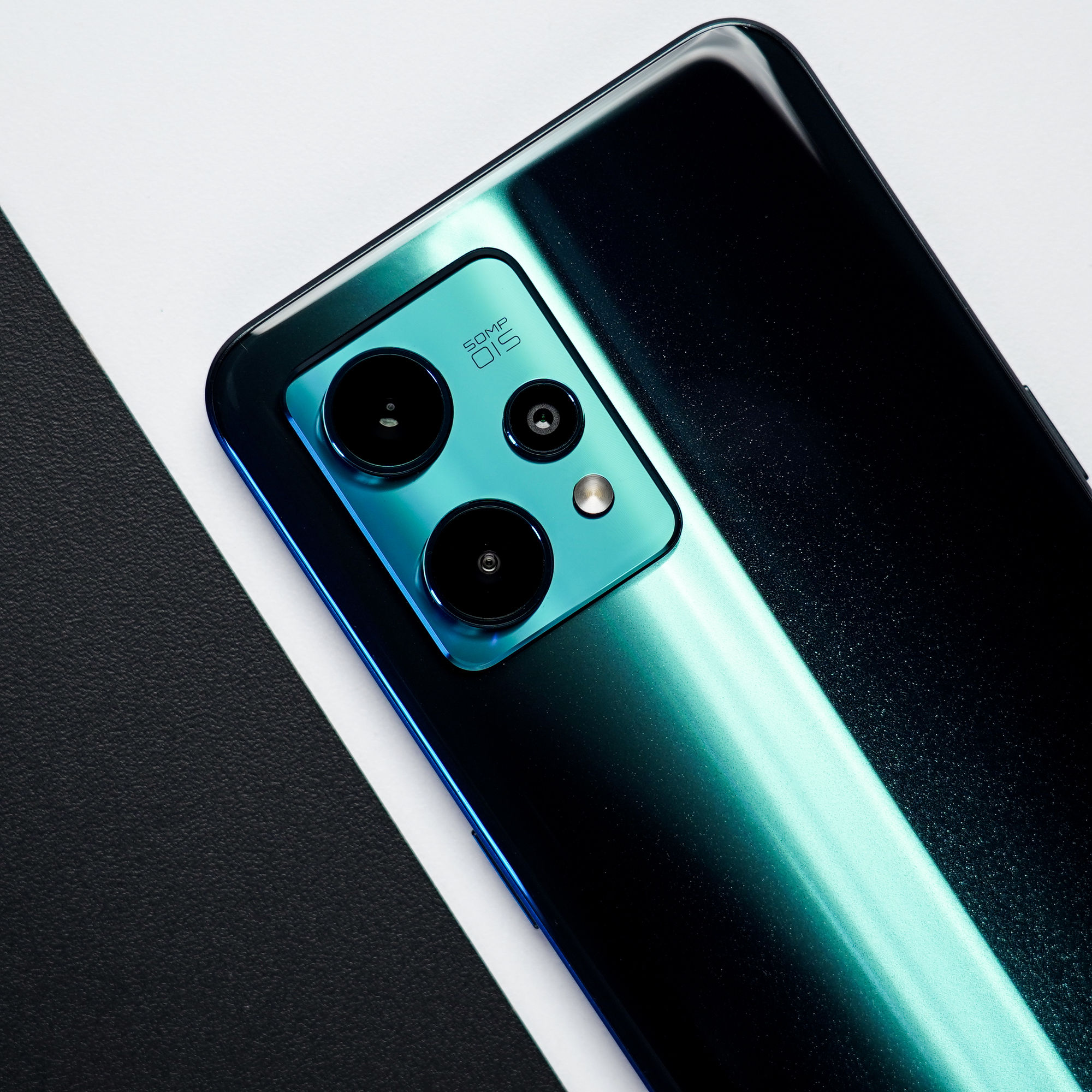 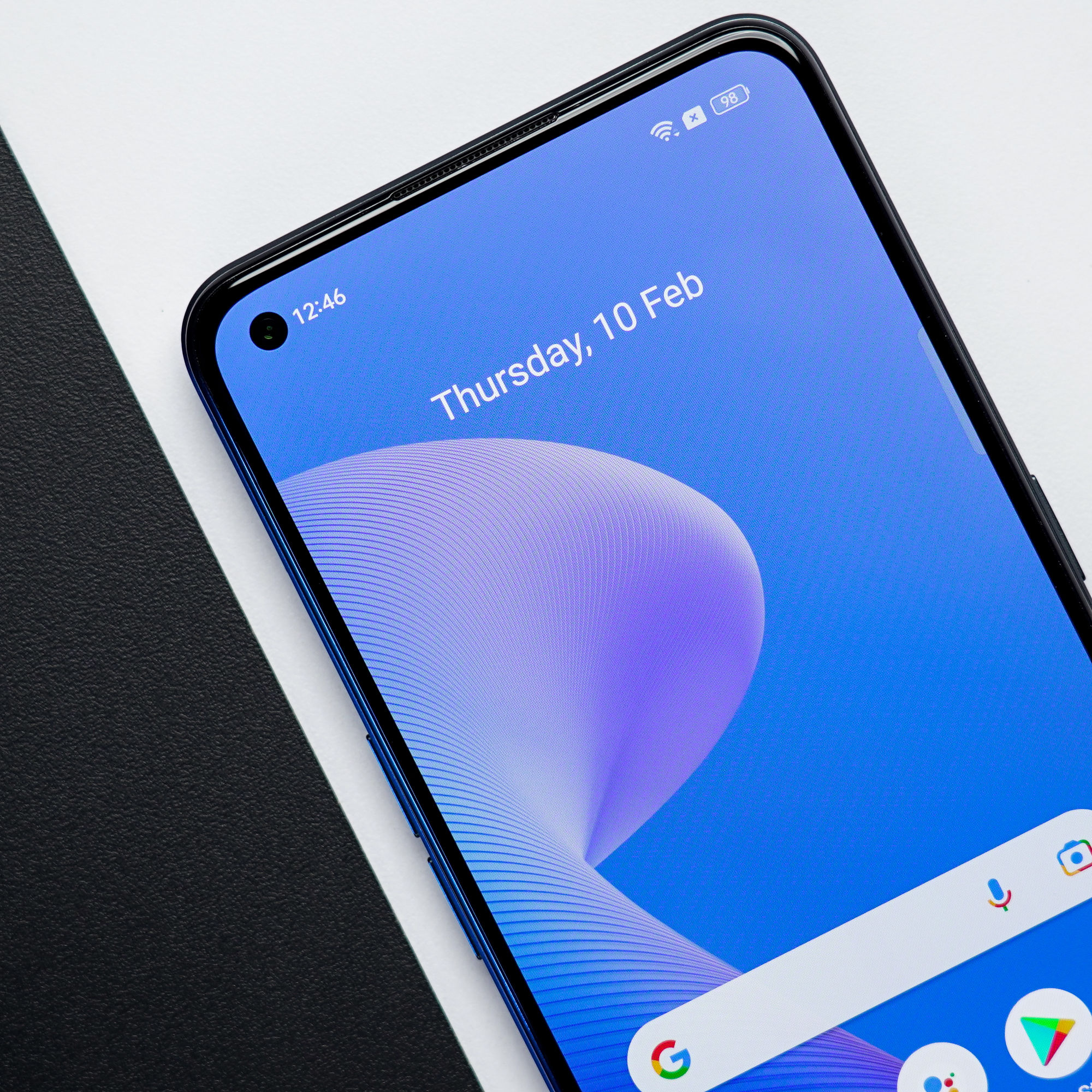 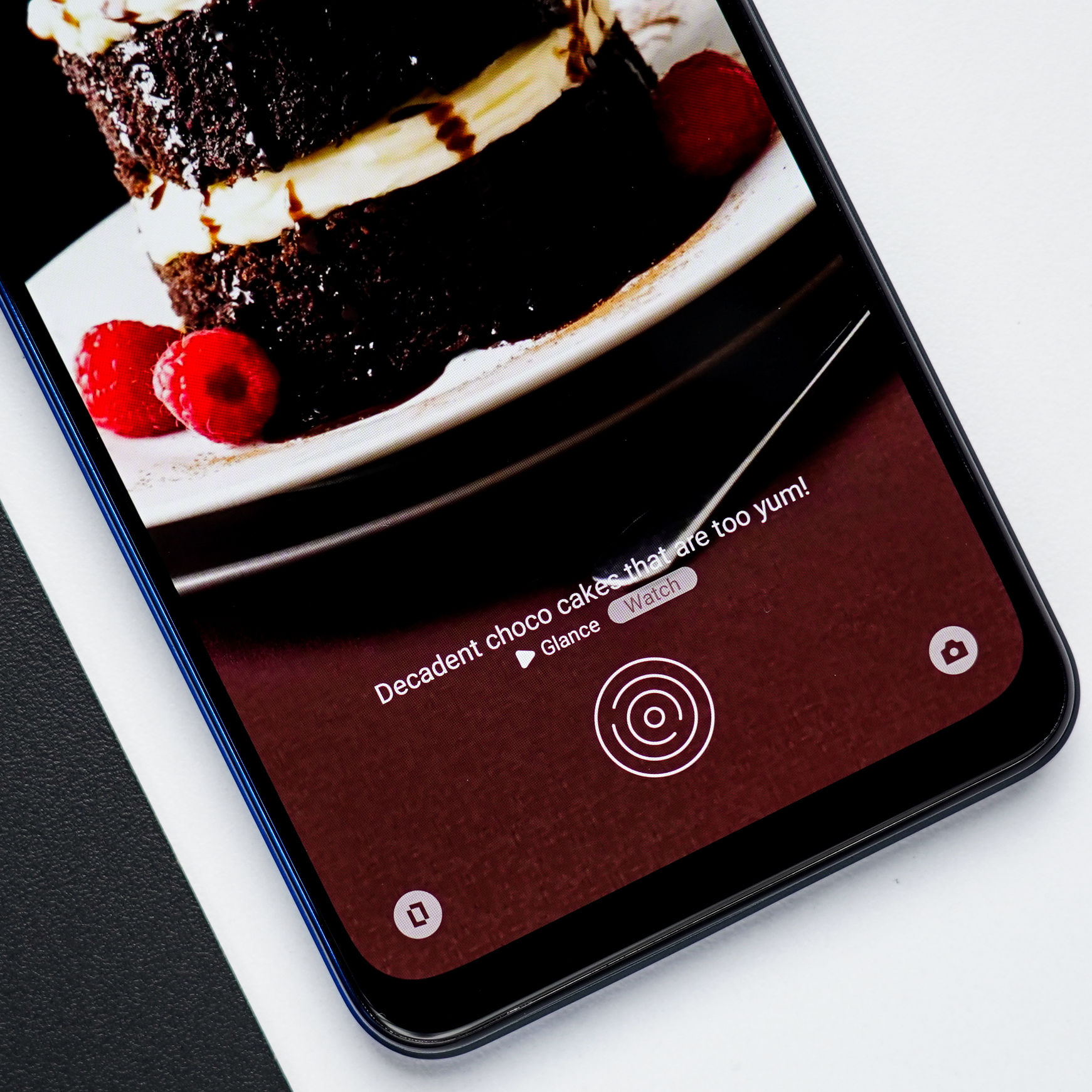 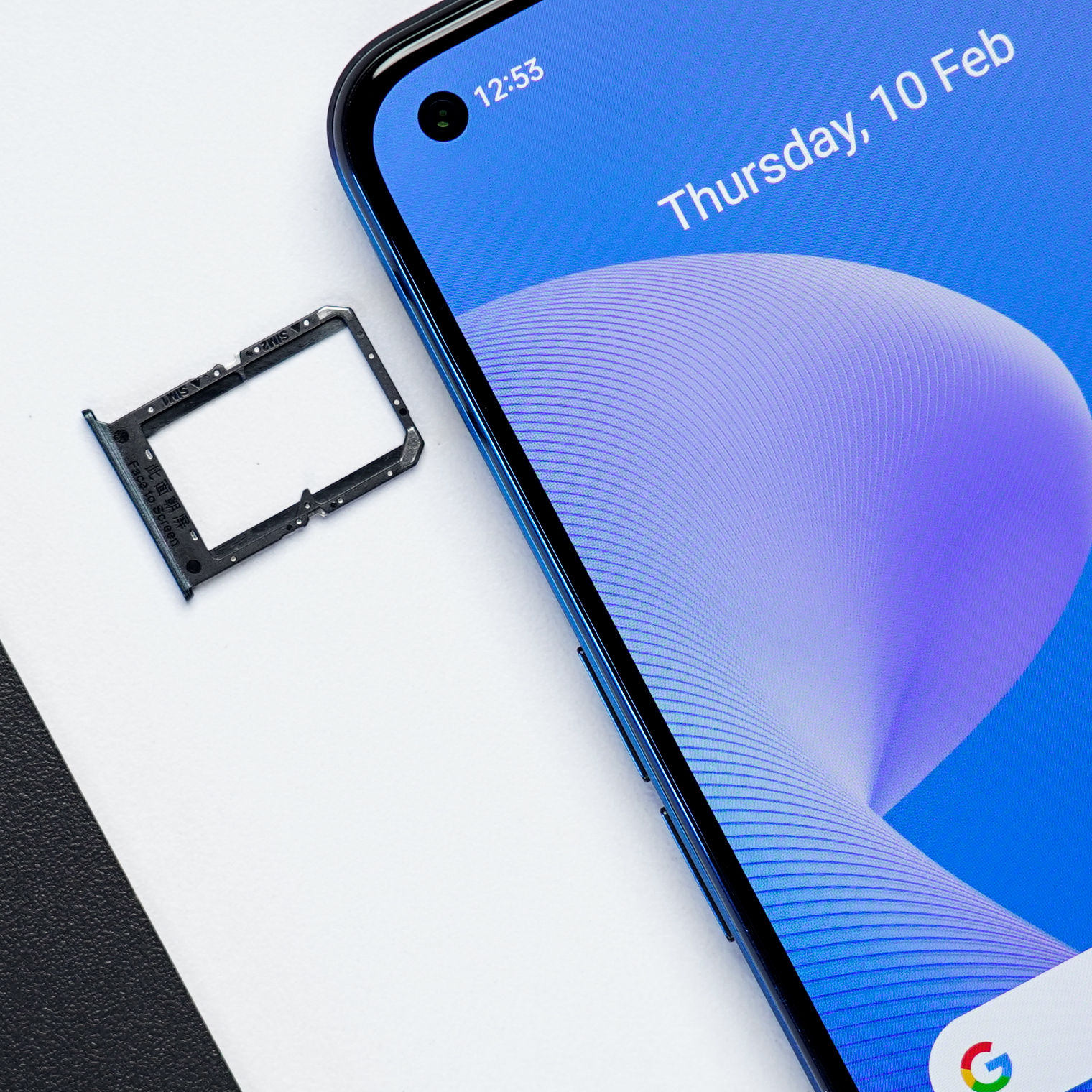 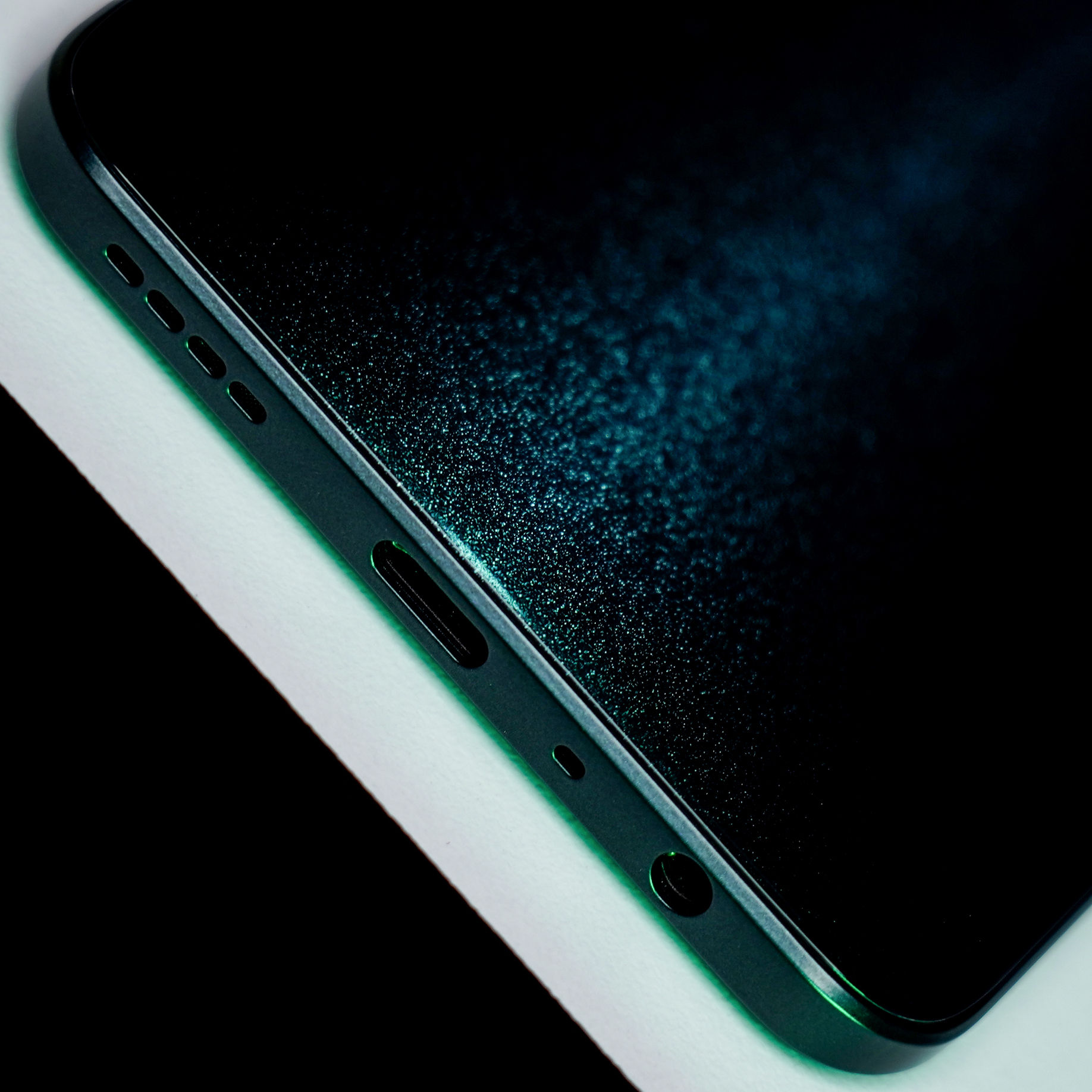 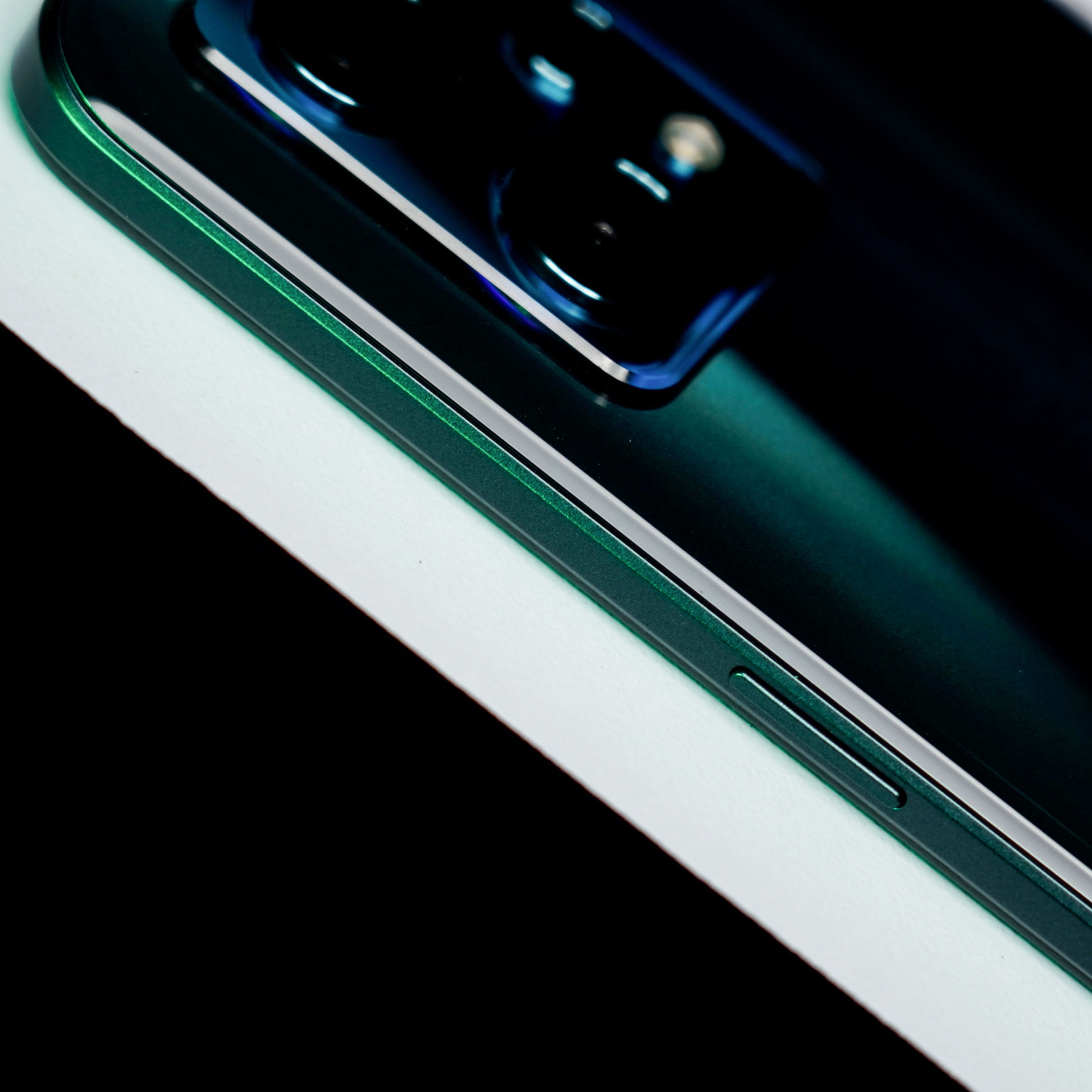 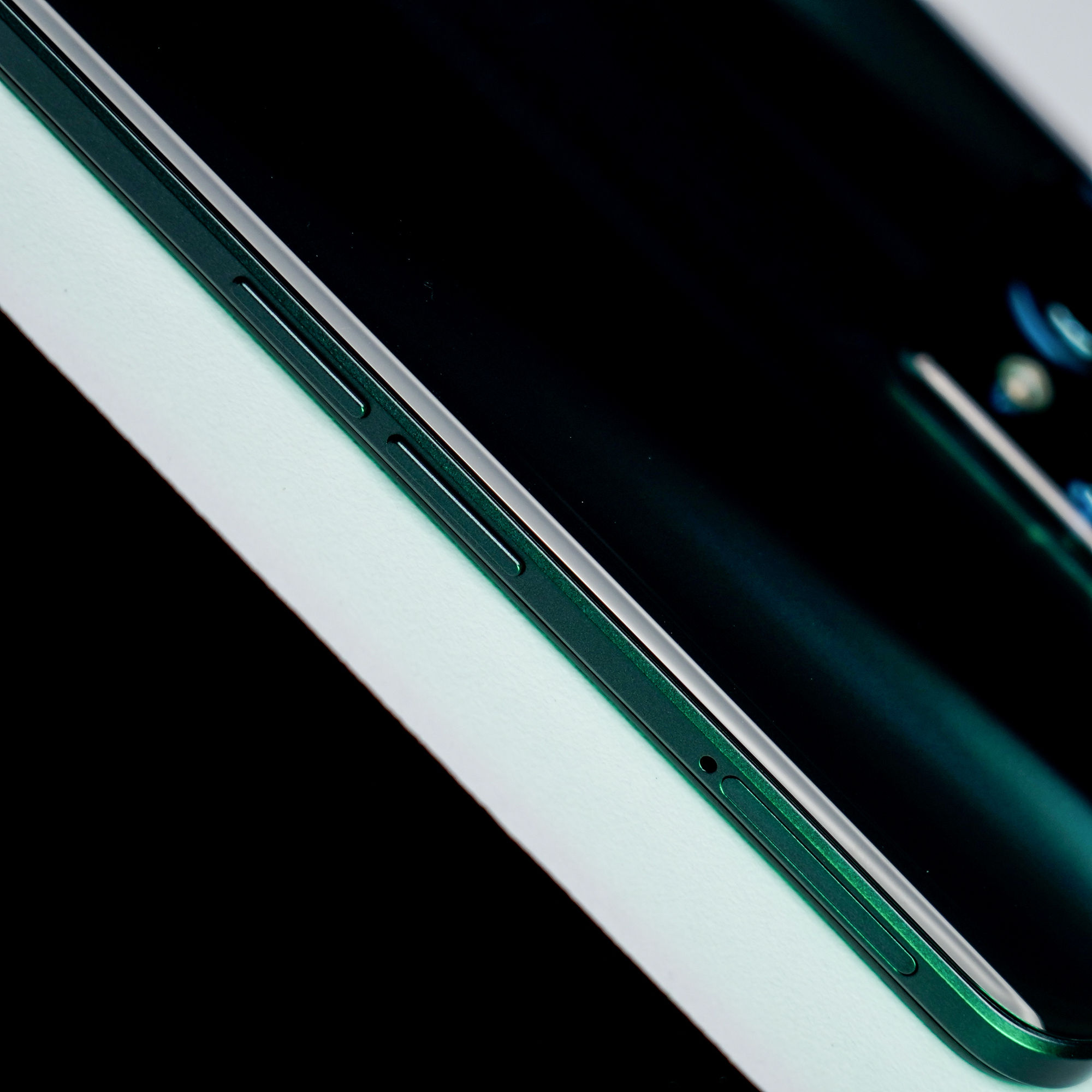 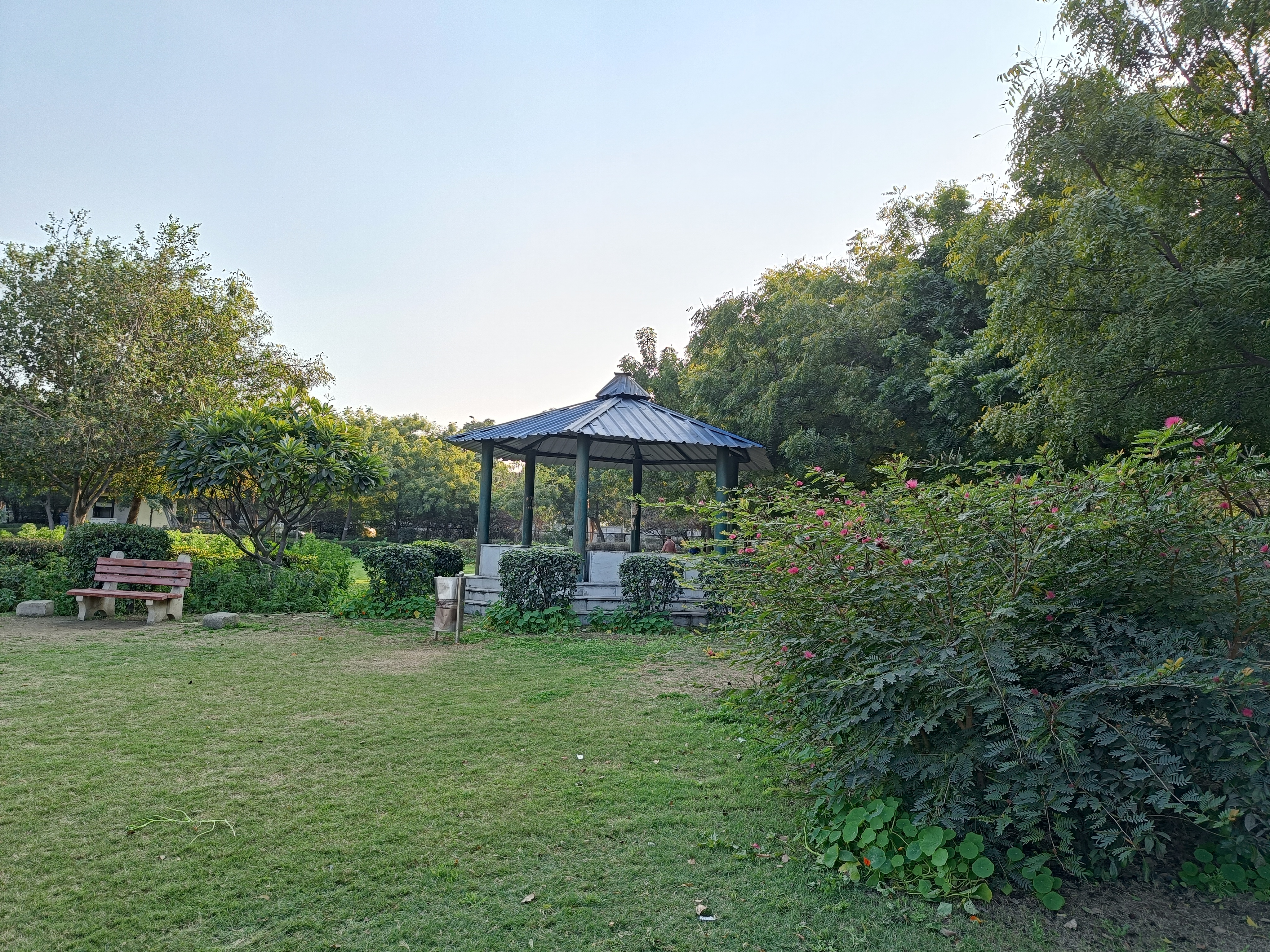 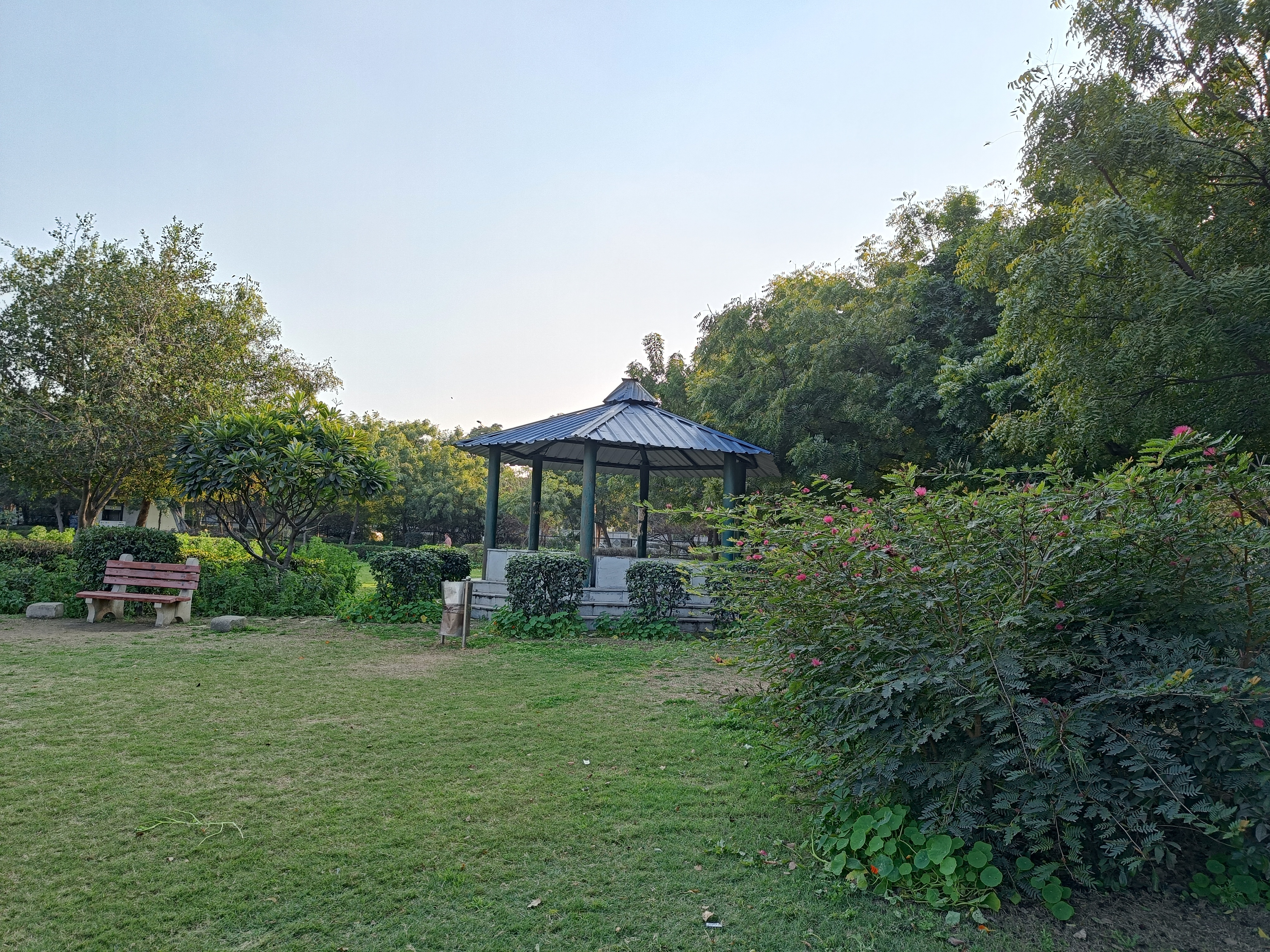 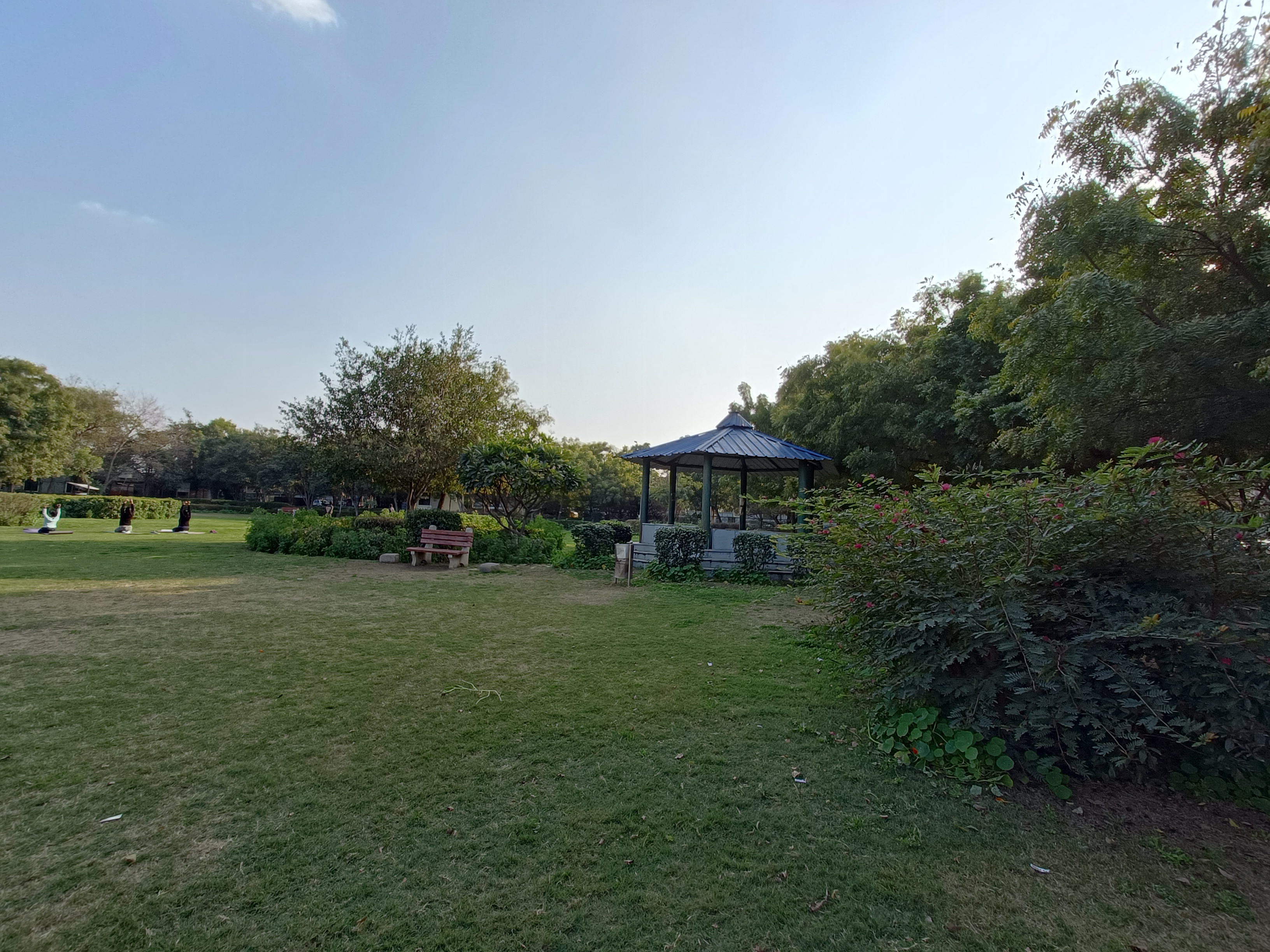 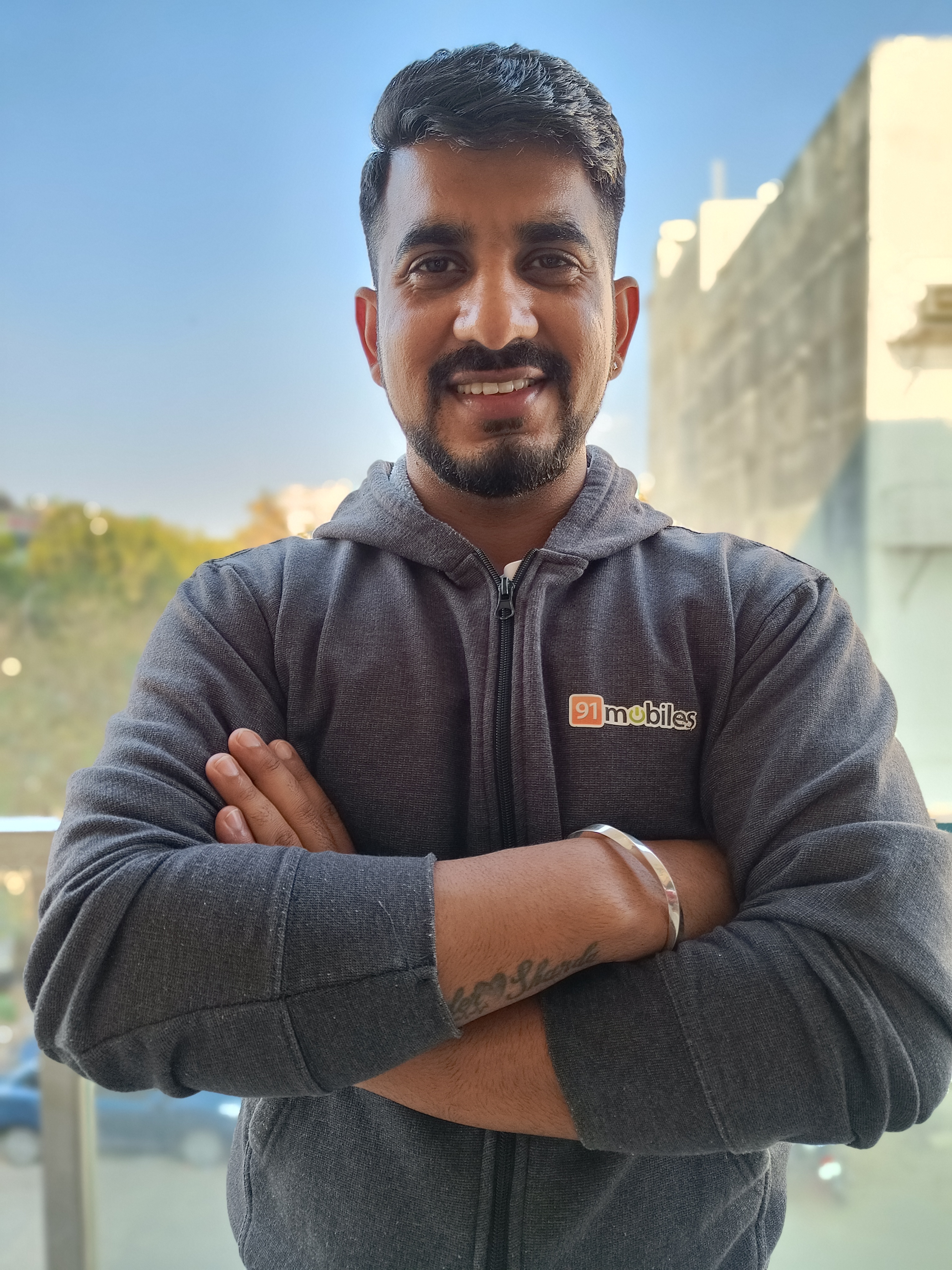 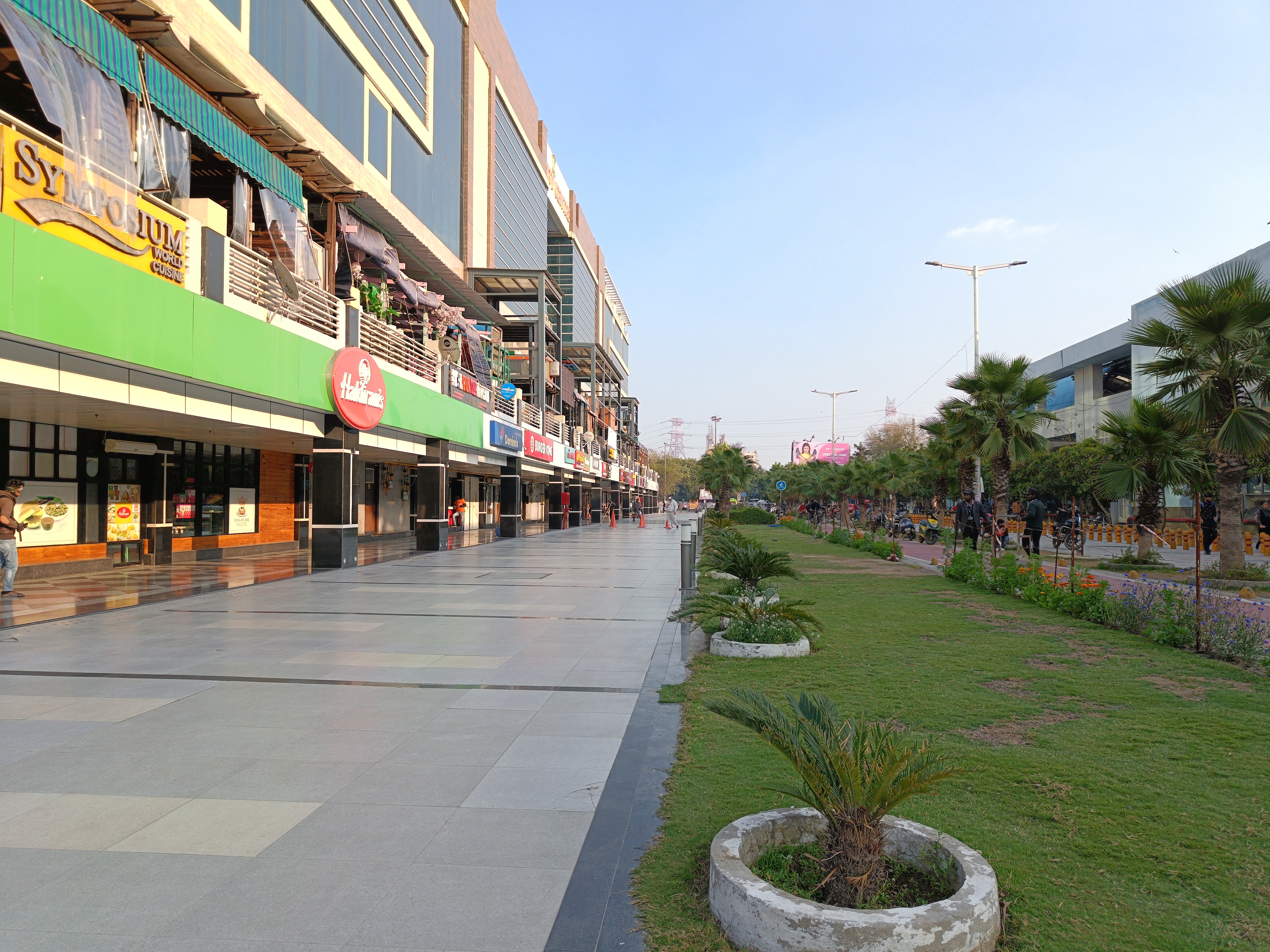 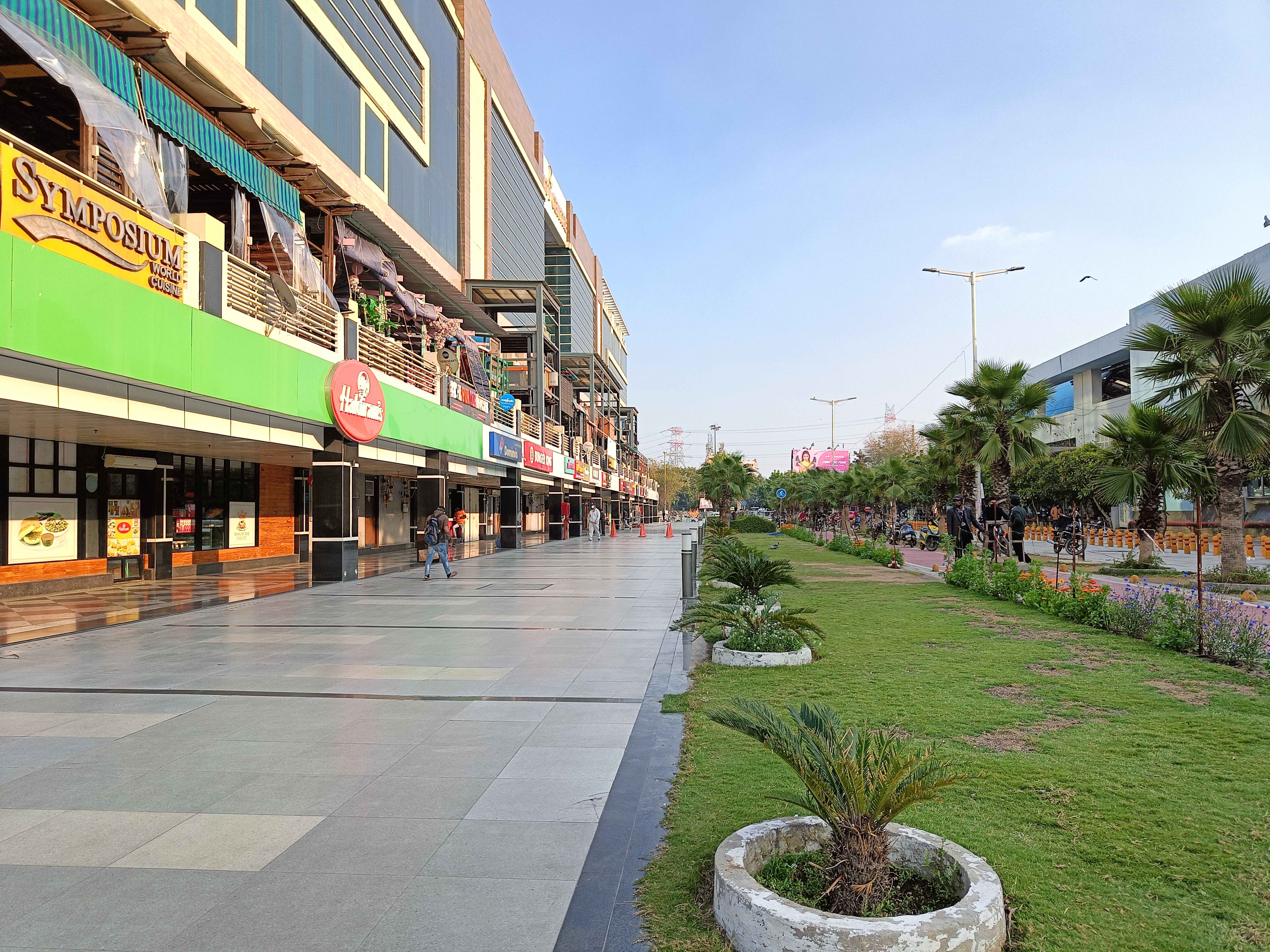 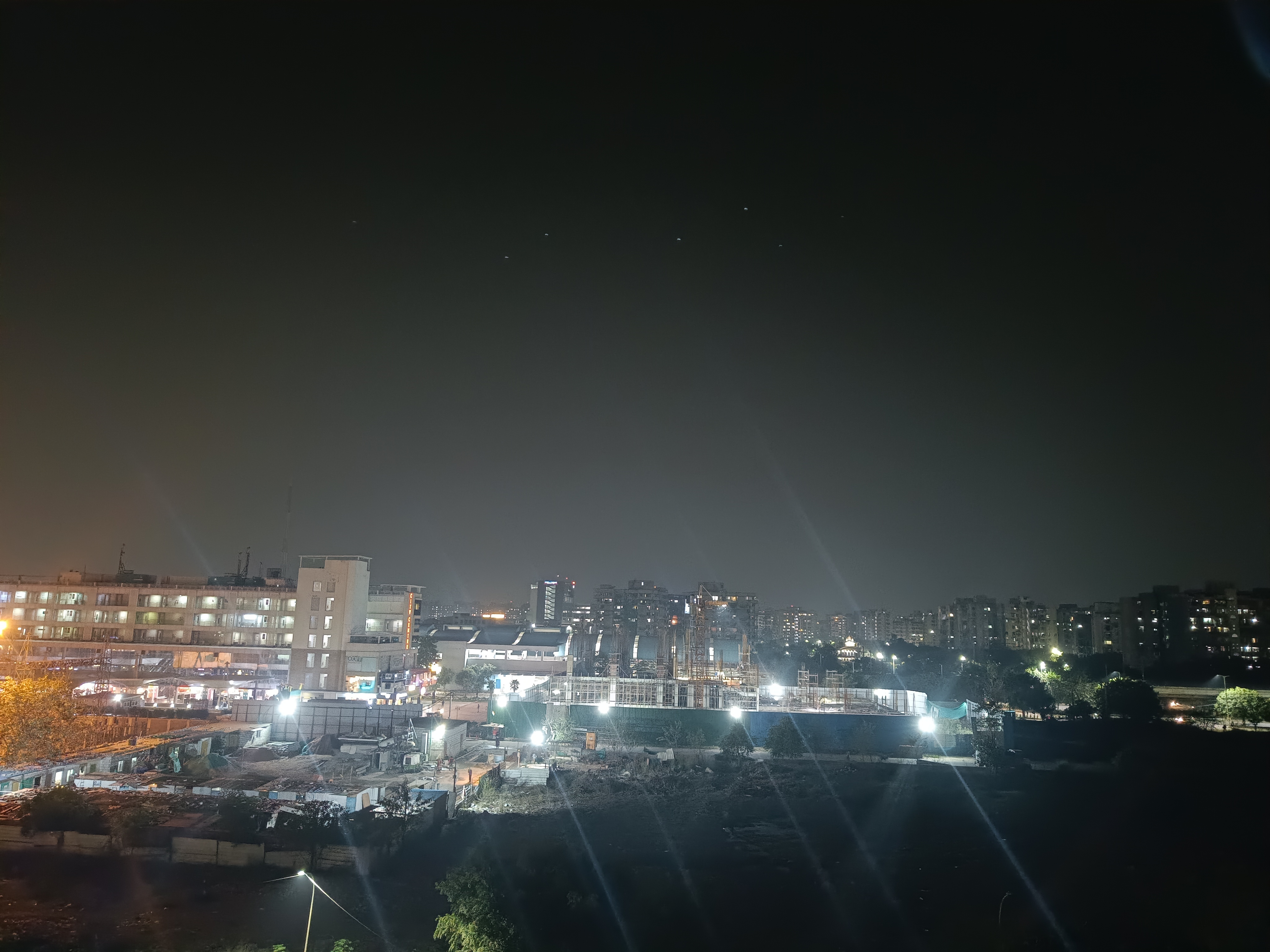 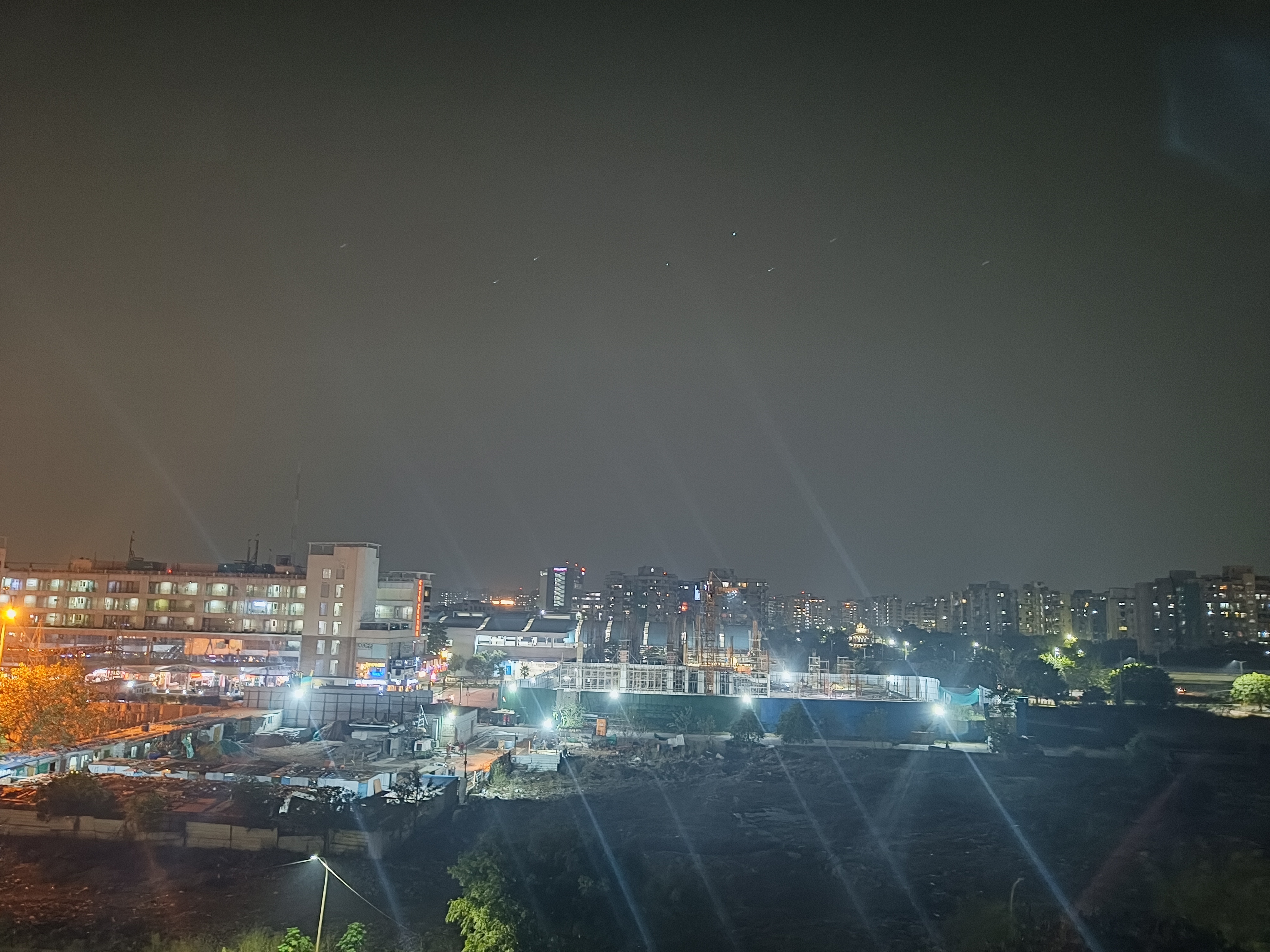 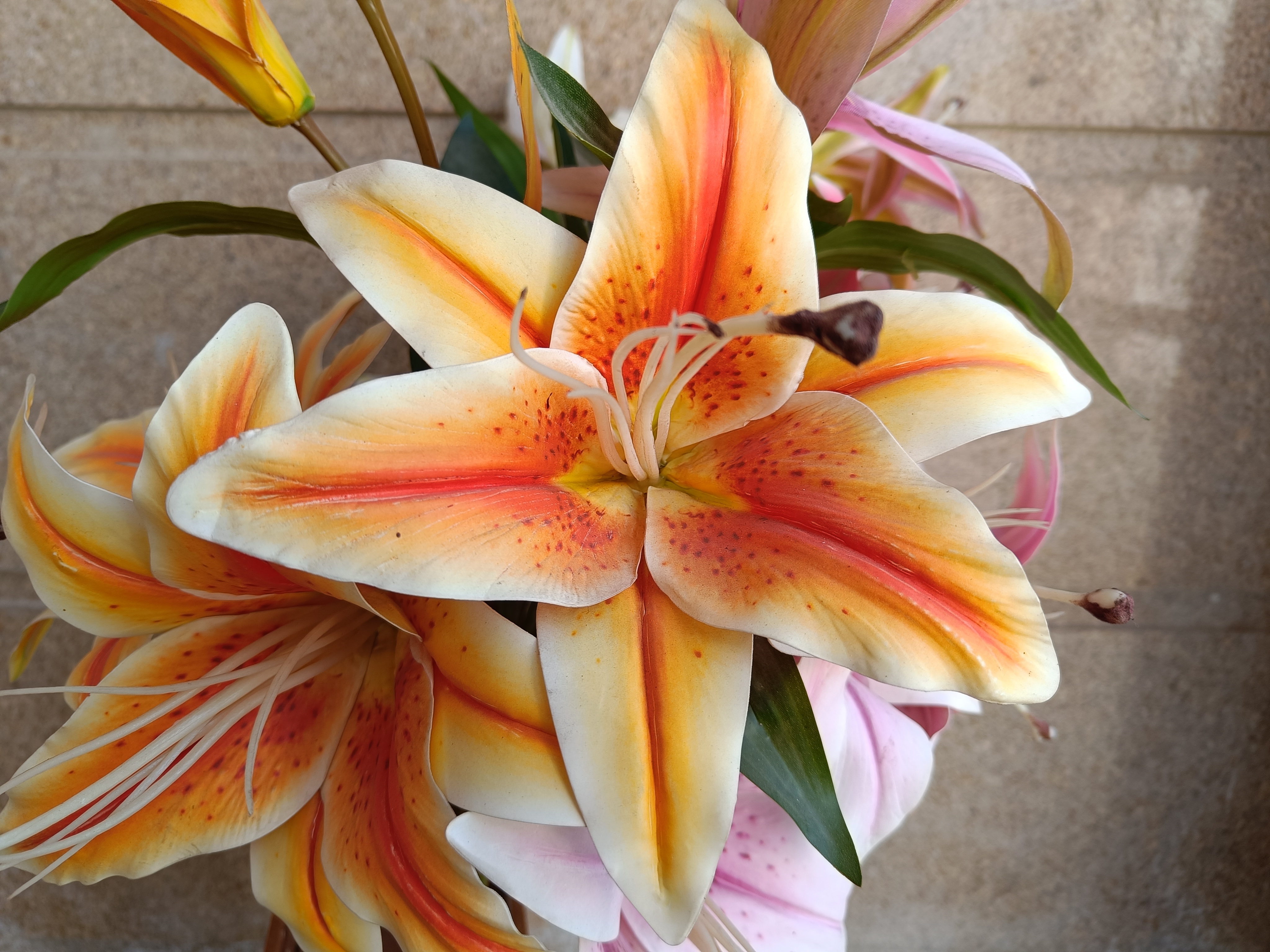 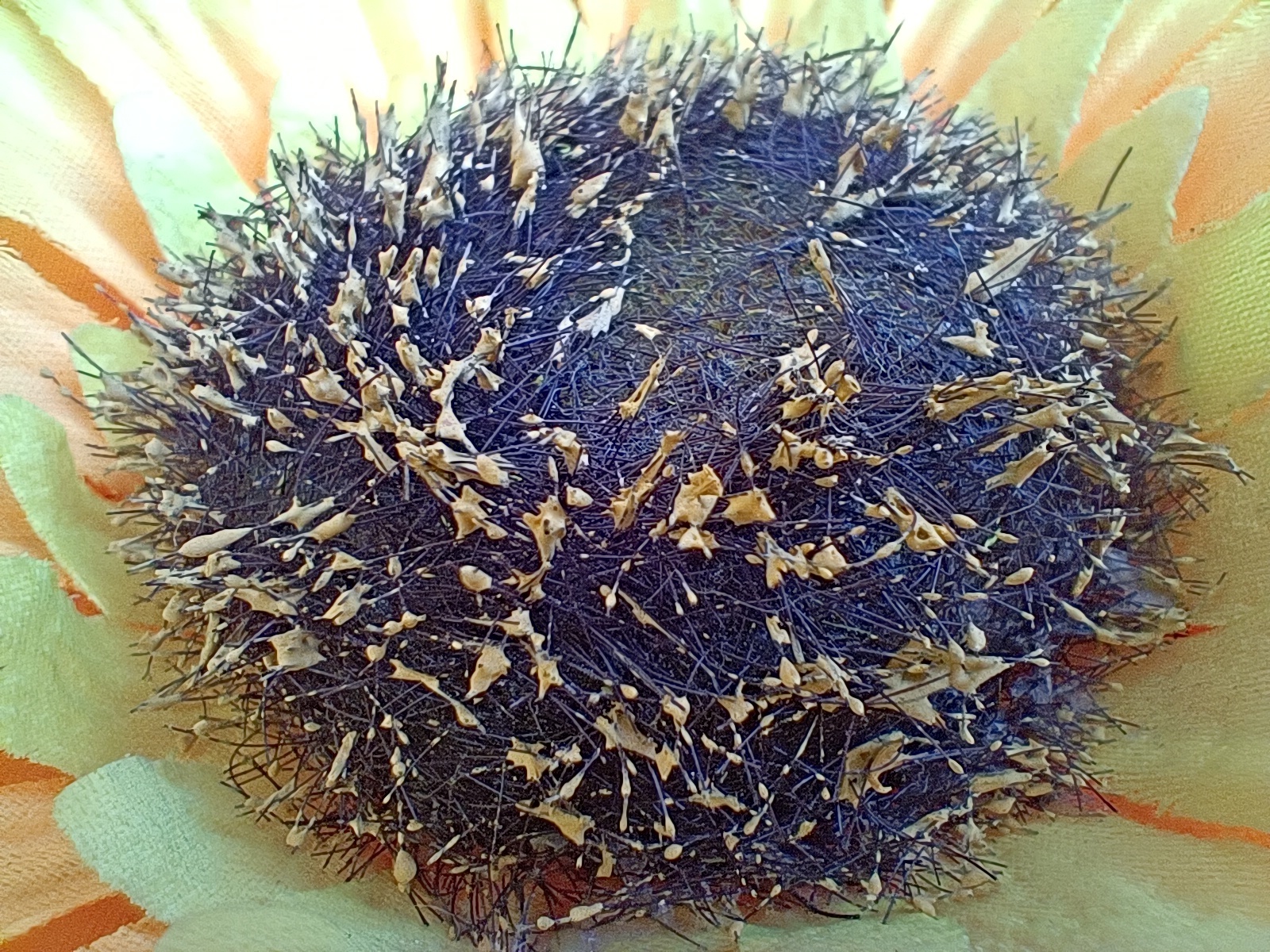 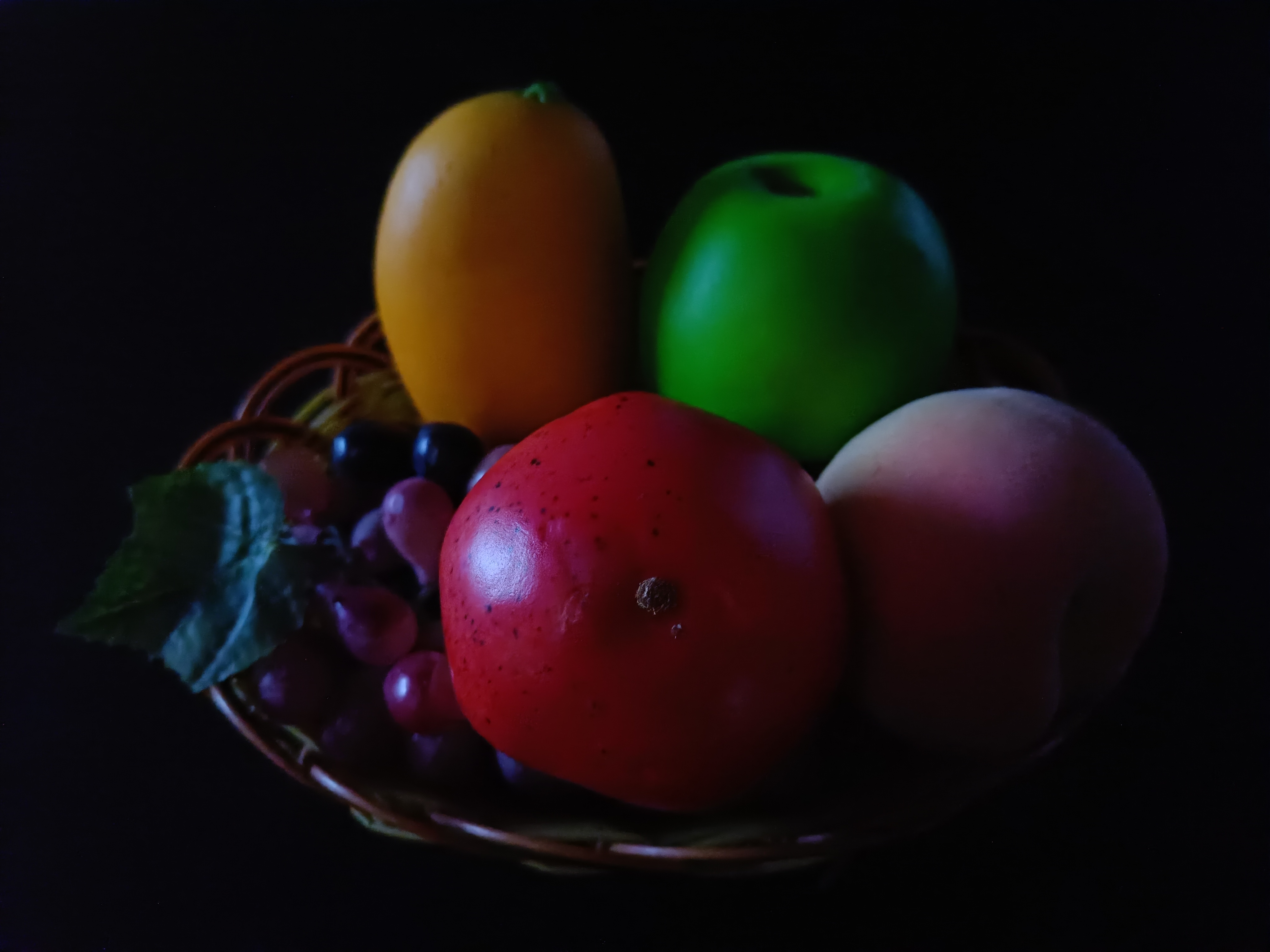 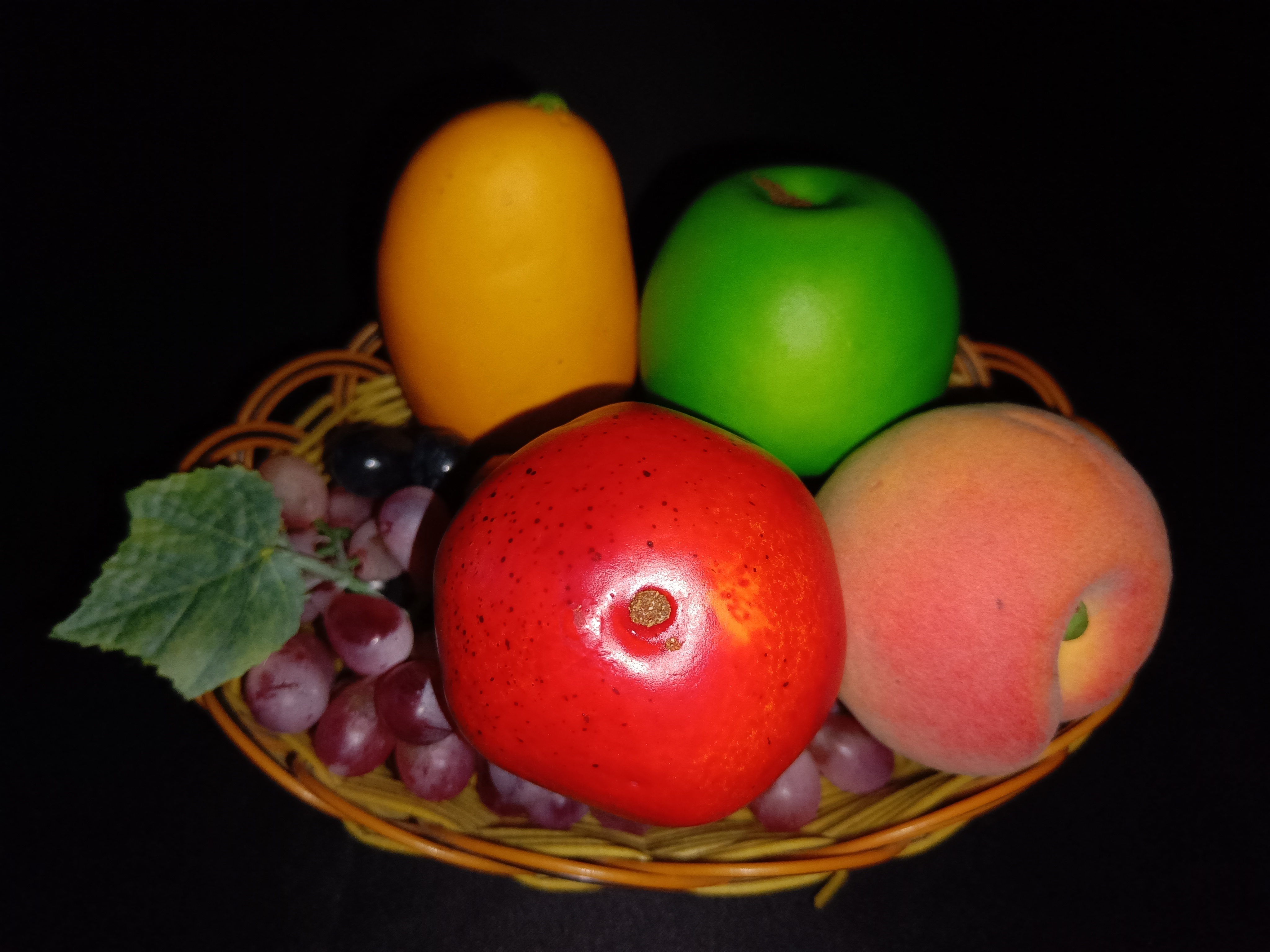 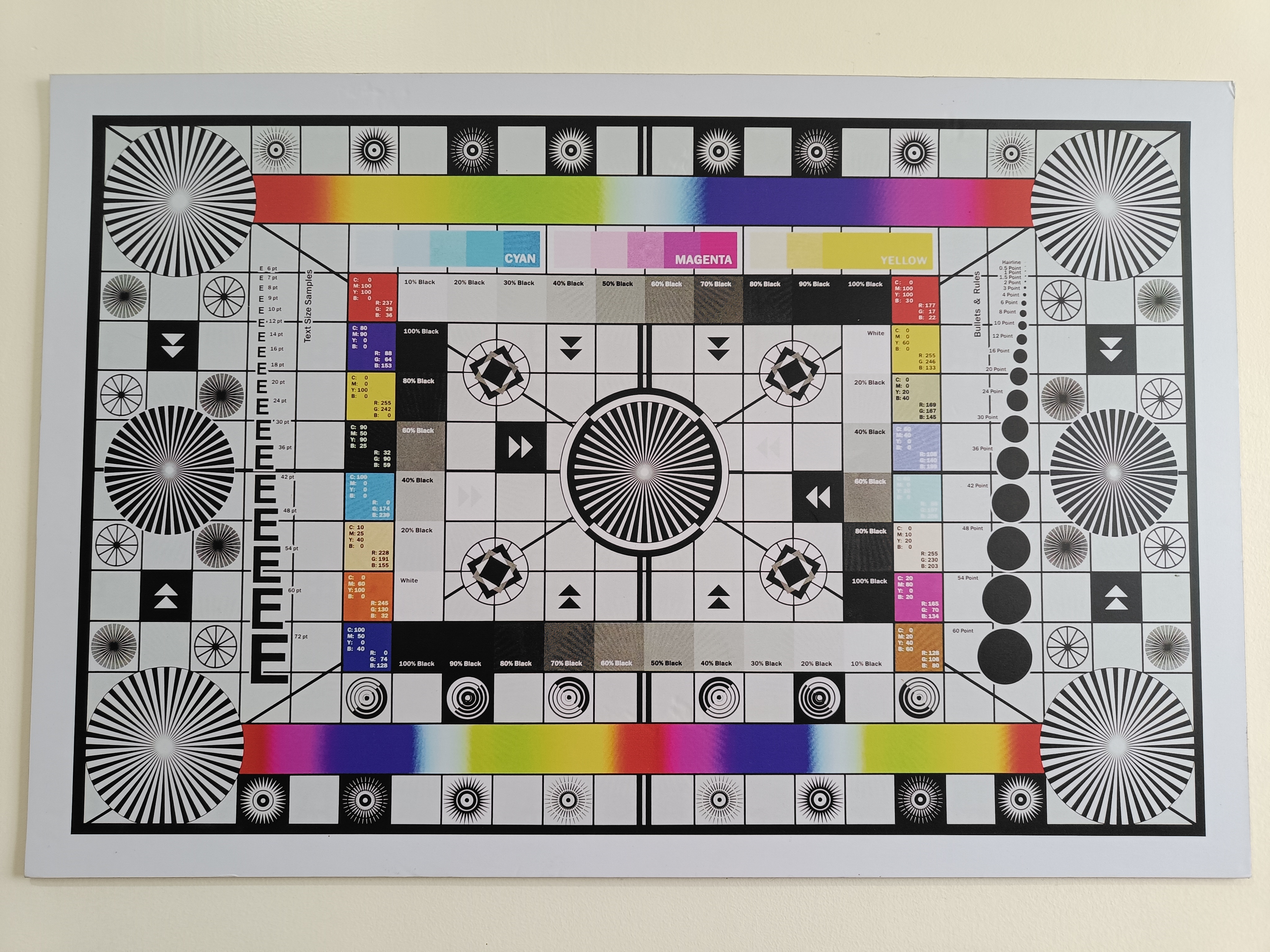 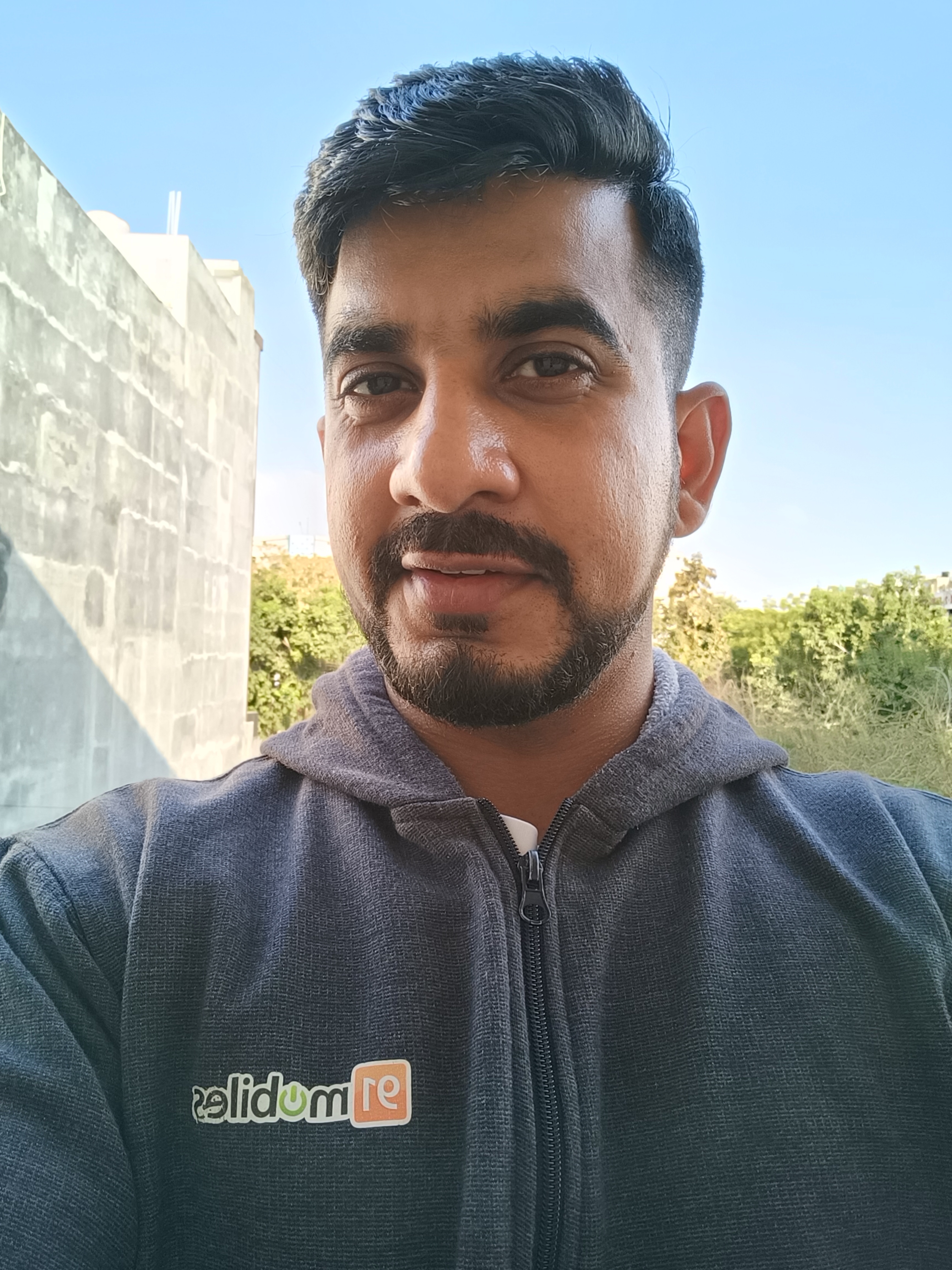 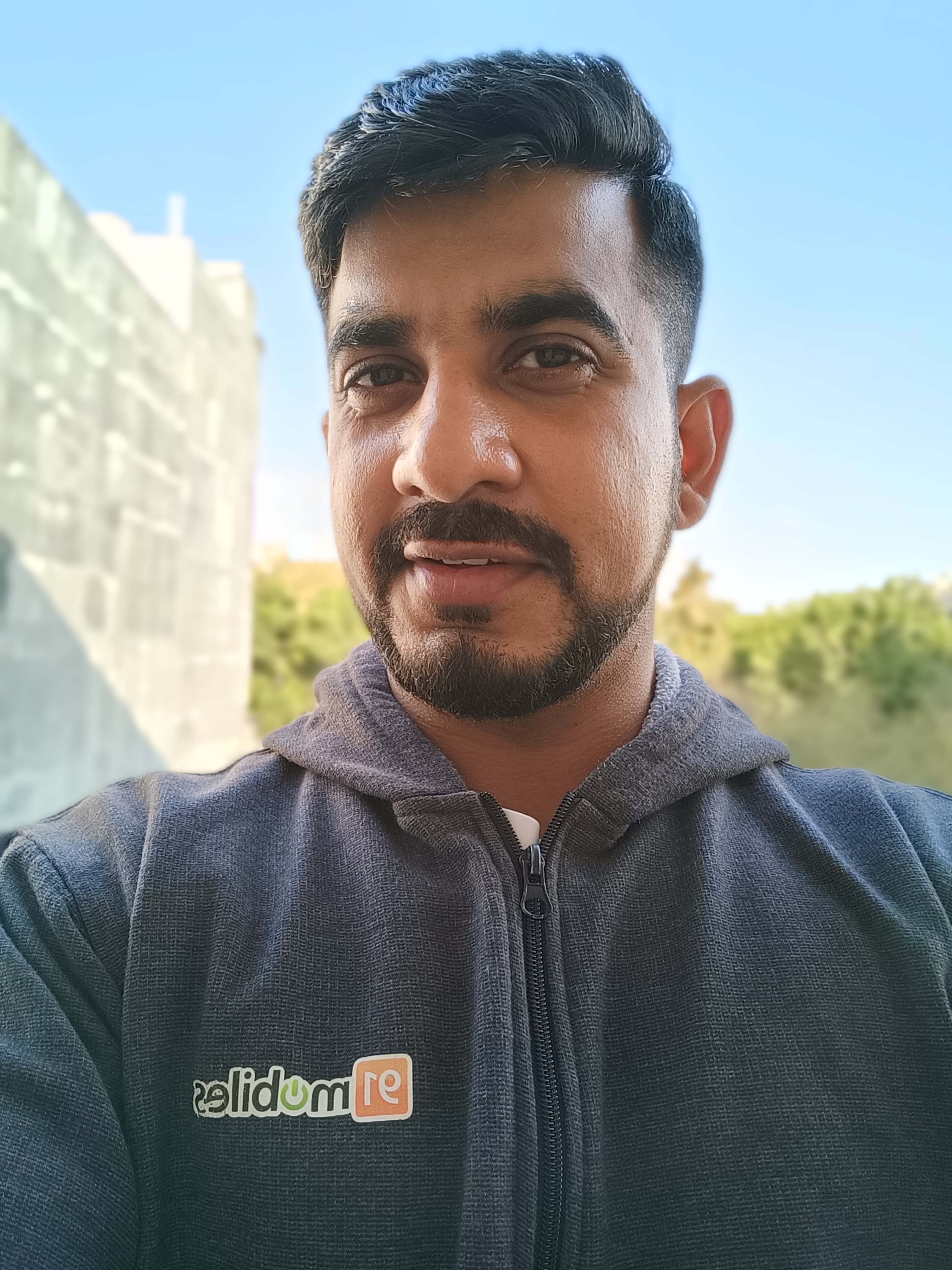 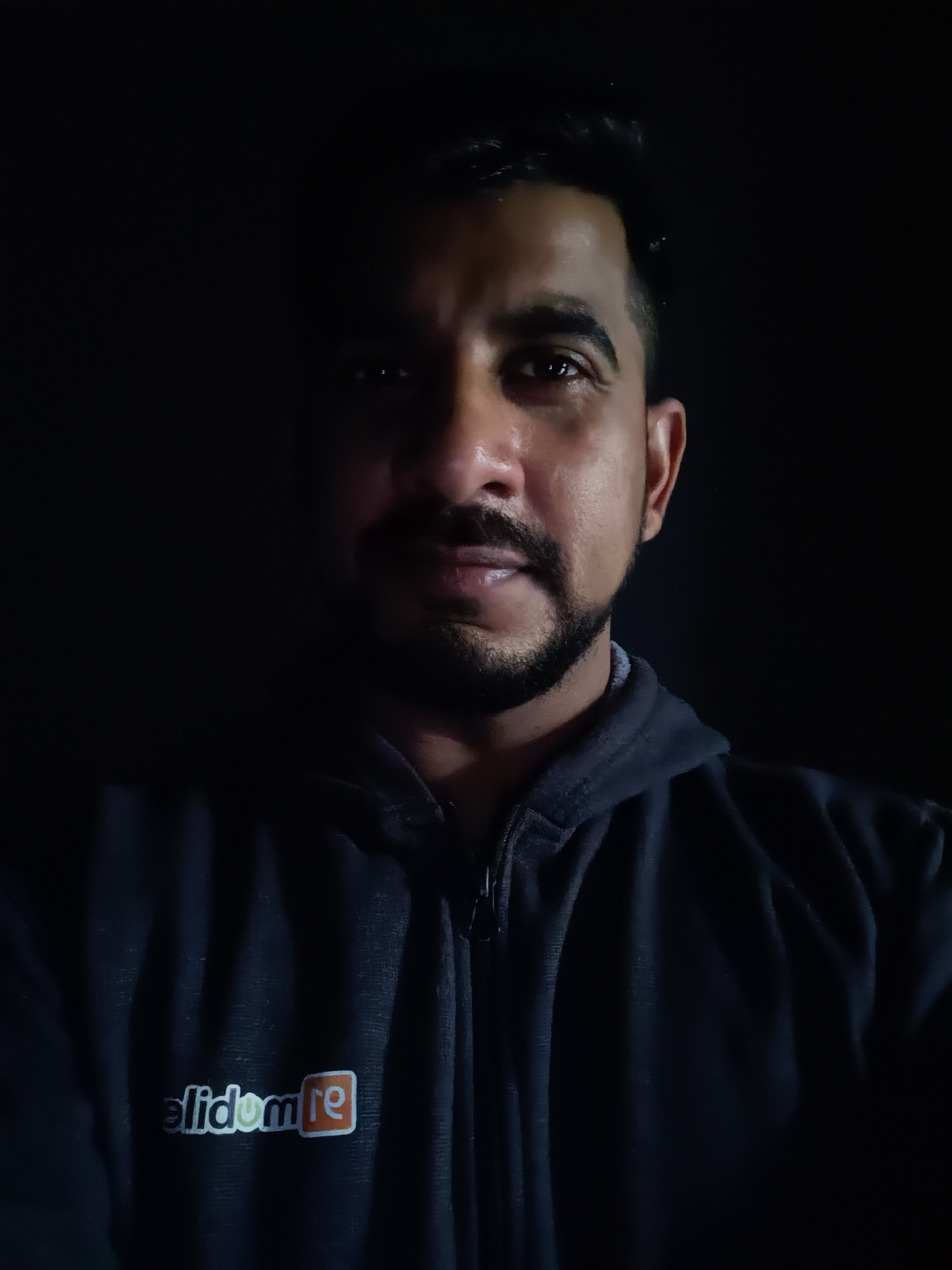 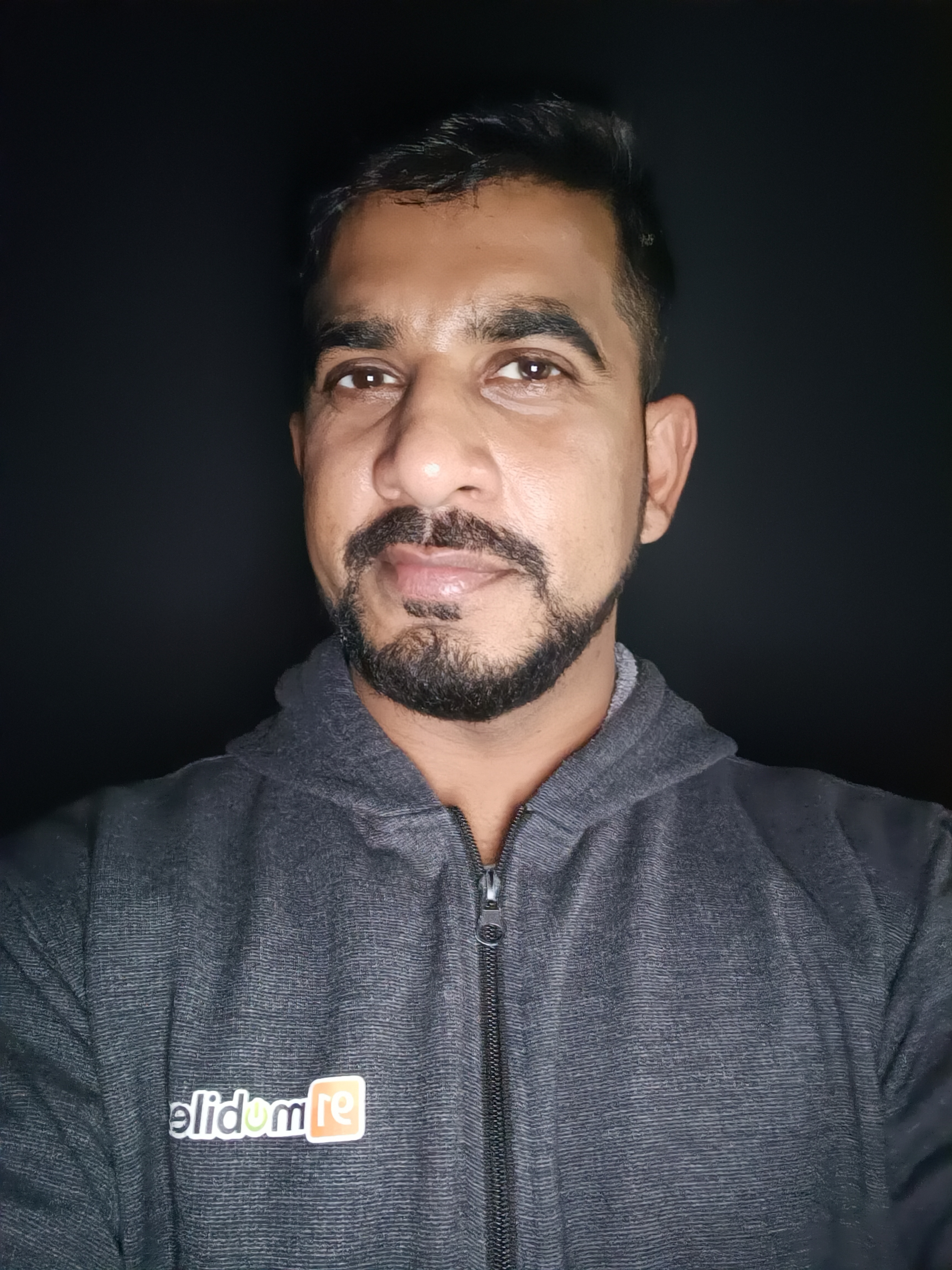