91mobiles.com
Home News Realme 9 Pro Plus spotted on the IMEI database; could launch alongside...
Highlights 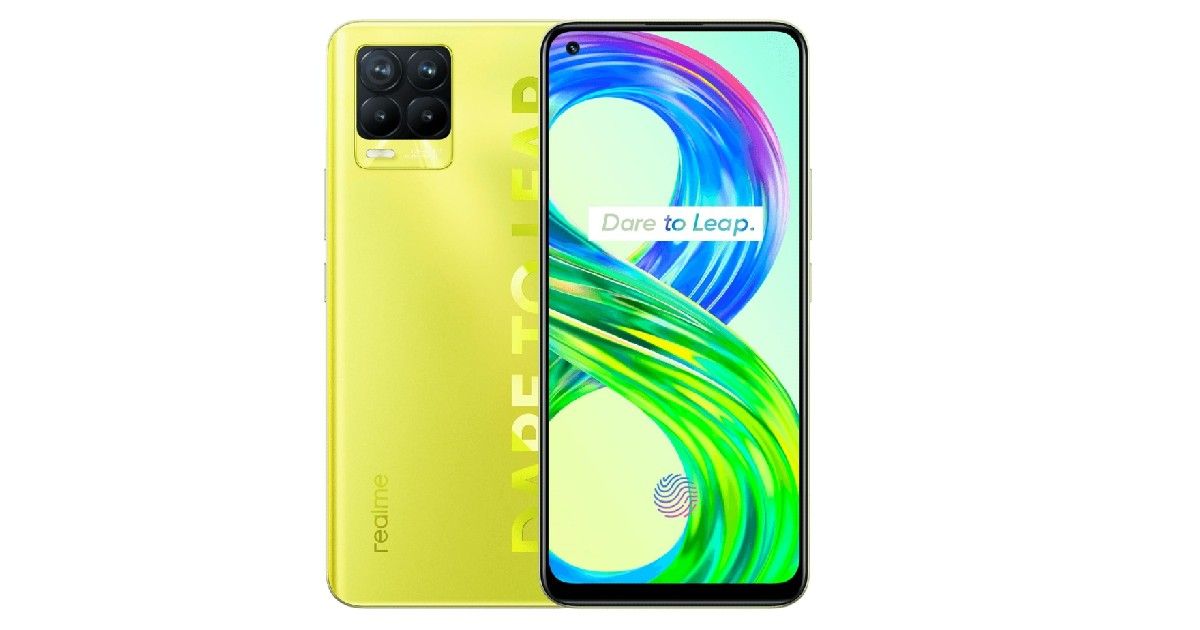 With the Realme 9 series confirmed to launch in 2022, the upcoming phones of the highly awaited series have finally started to hit some data certification websites. Now, according to tipster Mukul Sharma, the Realme 9 Pro Plus has also been spotted on the IMEI database. The upcoming device’s model number will be RMX3393 and could have many higher-end specifications compared to the Realme 9 and Realme 9 Pro. Realme 9 Pro Plus price and hardware details remain a mystery for now, but it seems the phone does exist.

Realme last month announced that their upcoming numbered series aka Relame 9 series will launch in 2022, with the expectations of a Q1 2022 launch. The upcoming devices should have some much-improved specs over the Realme 8 and Realme 8 Pro. According to recent leaks, the Realme 9 Pro or Pro Plus could have the Qualcomm Snapdragon 870 chipset inside with a high refresh rate AMOLED display. The predecessor Realme 8 Pro came with a 108MP primary camera breaking barriers, and we could see a similar breakthrough with Realme 9 Pro or Realme 9 Pro Plus as well. 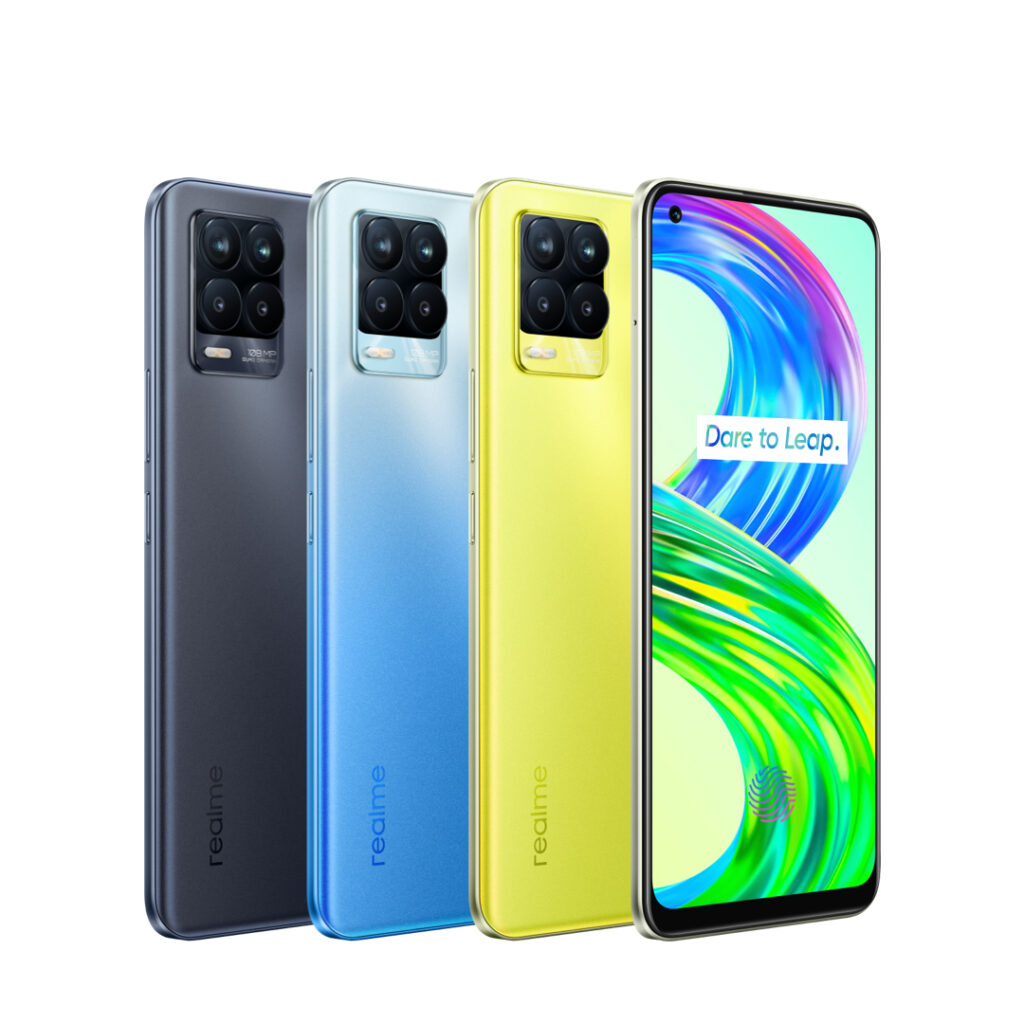